Paintings and sculptures from Neoclassicism to the 1930s: the greatest exponents of Italian art in the sumptuous residence of the Grand Dukes of Habsburg-Lorraine

The Gallery of Modern Art is located in the rooms once inhabited by the Habsburg-Lorraine family on the second floor of Pitti Palace, from which there is a magnificent view over Florence and the Boboli Gardens. Its collections of paintings and sculptures, ranging from the end of the 18th century until the first decades of the 20th century, are still being added to through donations and purchases. Once inhabited by the Grand Dukes of Habsburg-Lorraine, these sumptuous rooms host Neoclassical and Romantic artworks and numerous important paintings by the Macchiaioli school, mainly from Diego Martelli’s collection. There is indeed a considerable number of historical paintings in the Gallery, including the well-known landscapes of the Maremma area by Giovanni Fattori, leading artist of the Macchiaioli movement. The 19th-century itinerary concludes with works of Symbolist and Divionist movements. Among the various painters on display: F. Hayez, S. Lega, T. Signorini, G. Fattori, C. Pissarro, M. Rosso, G. Boldini, P. Nomellini. 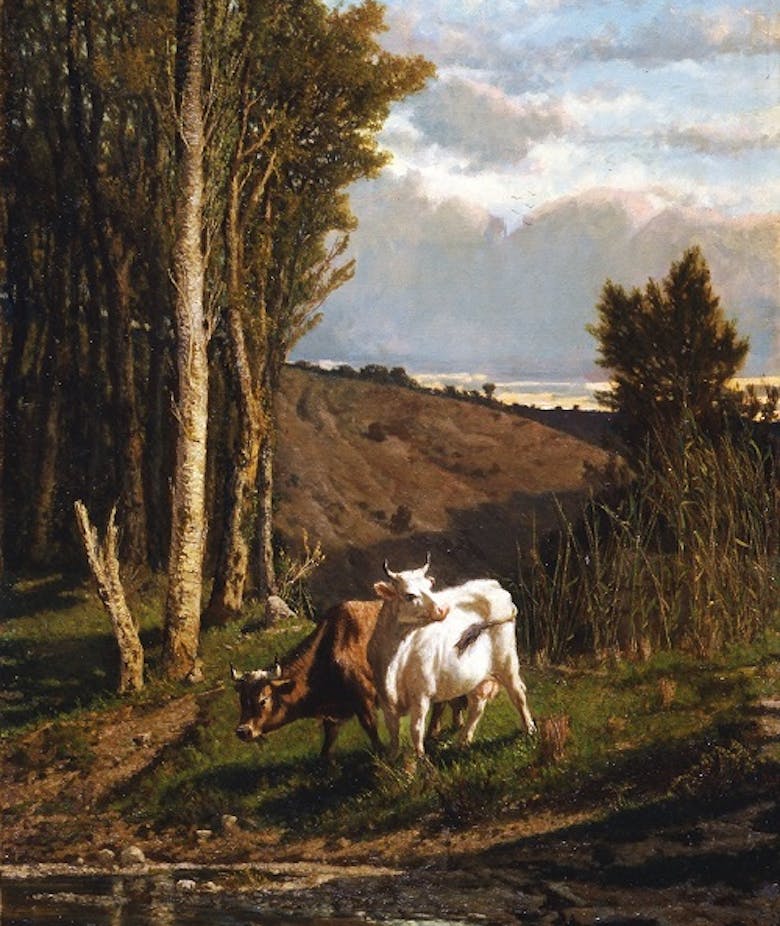 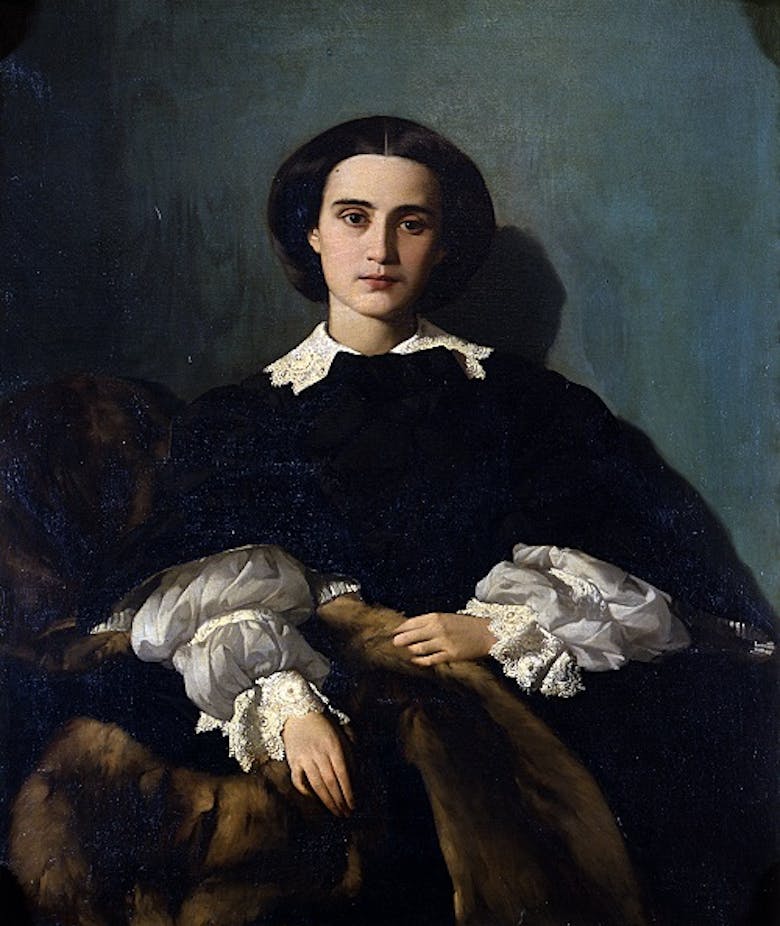 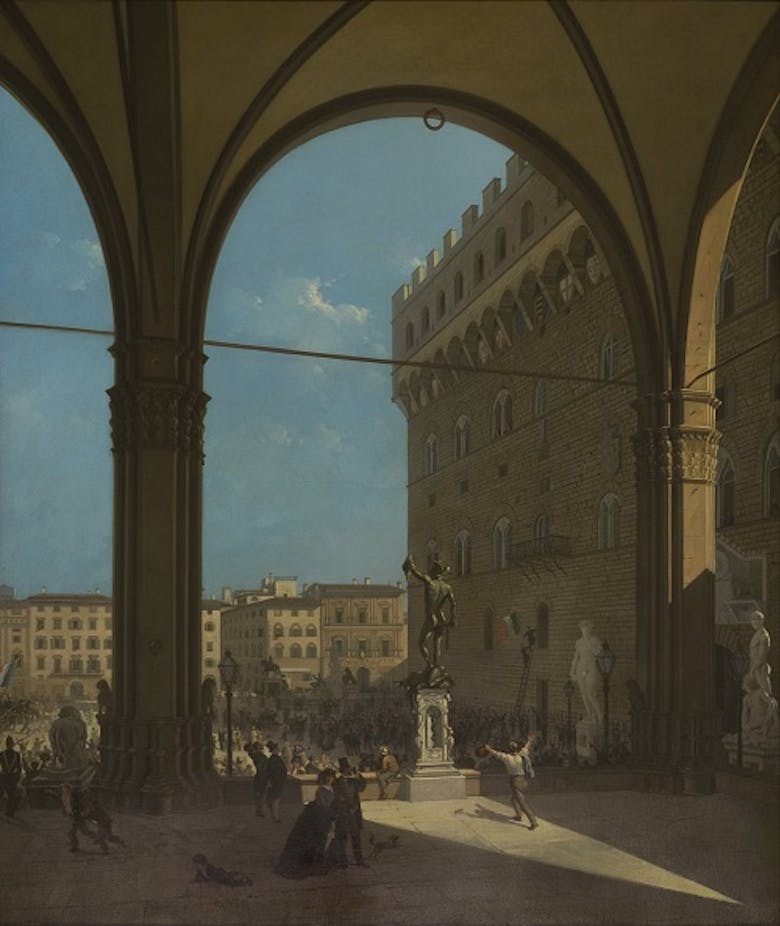 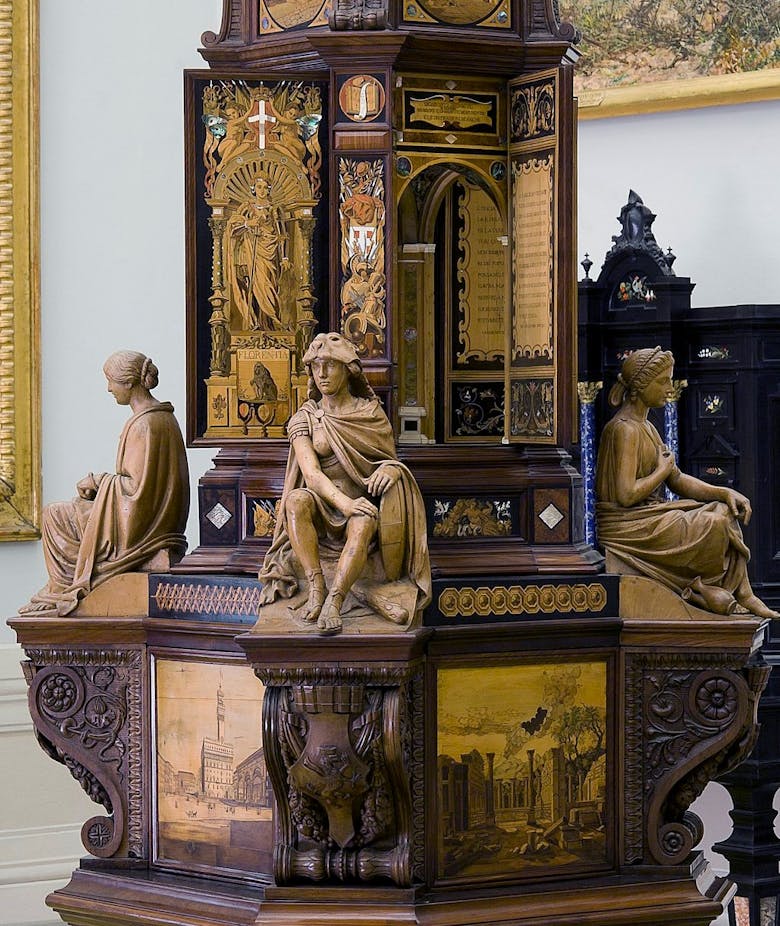 Cabinet for the Crown of the King of Italy 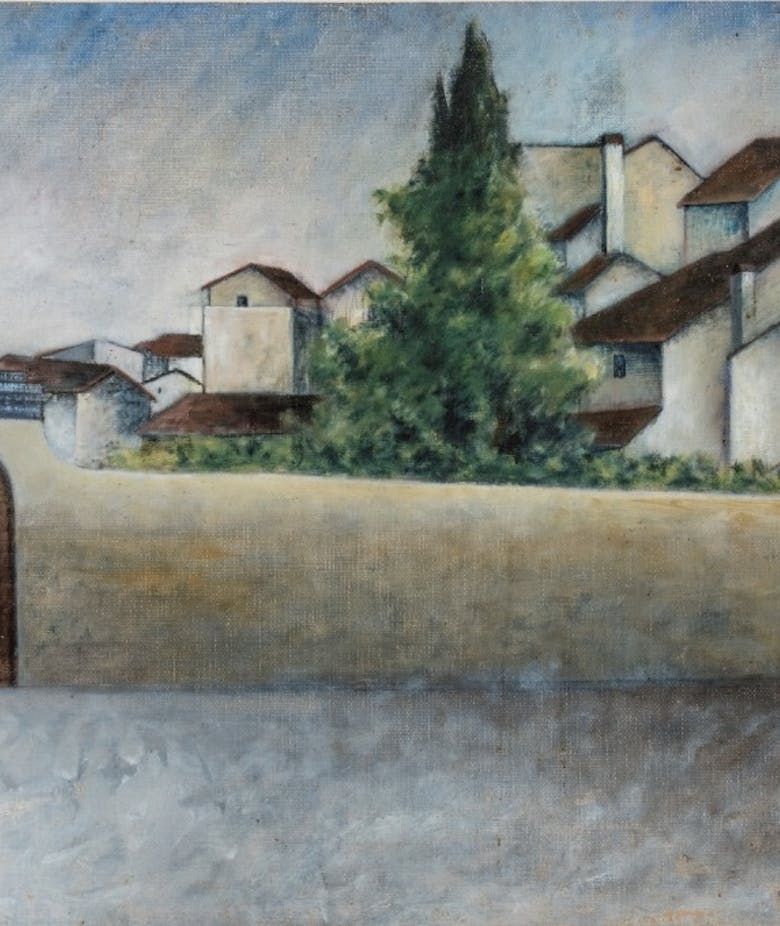 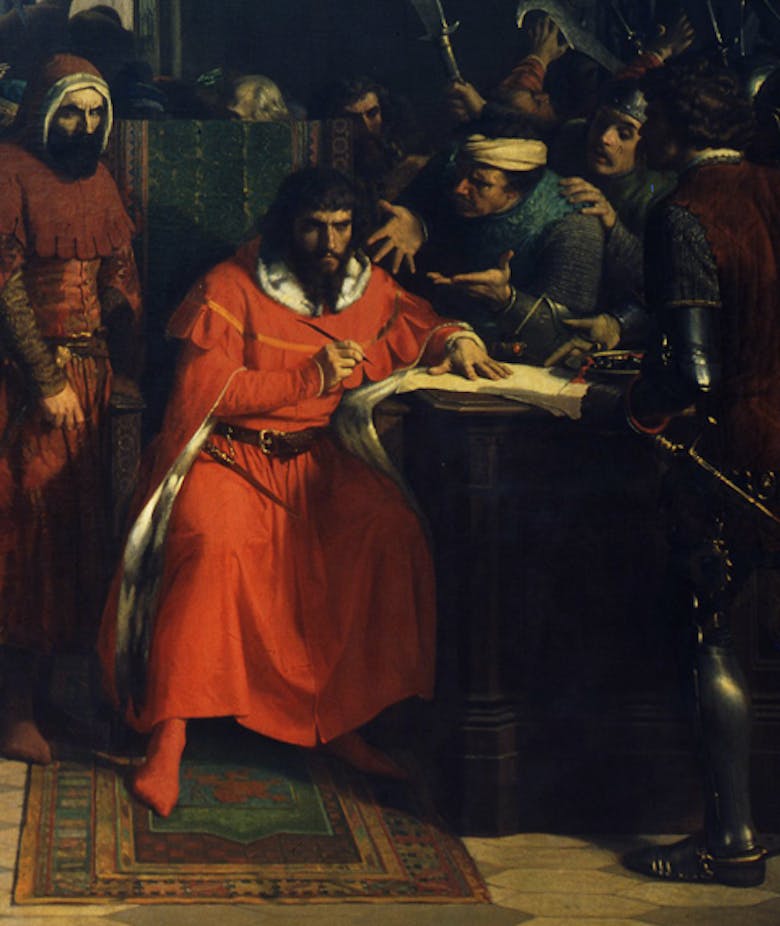 Expulsion of the Duke of Athens 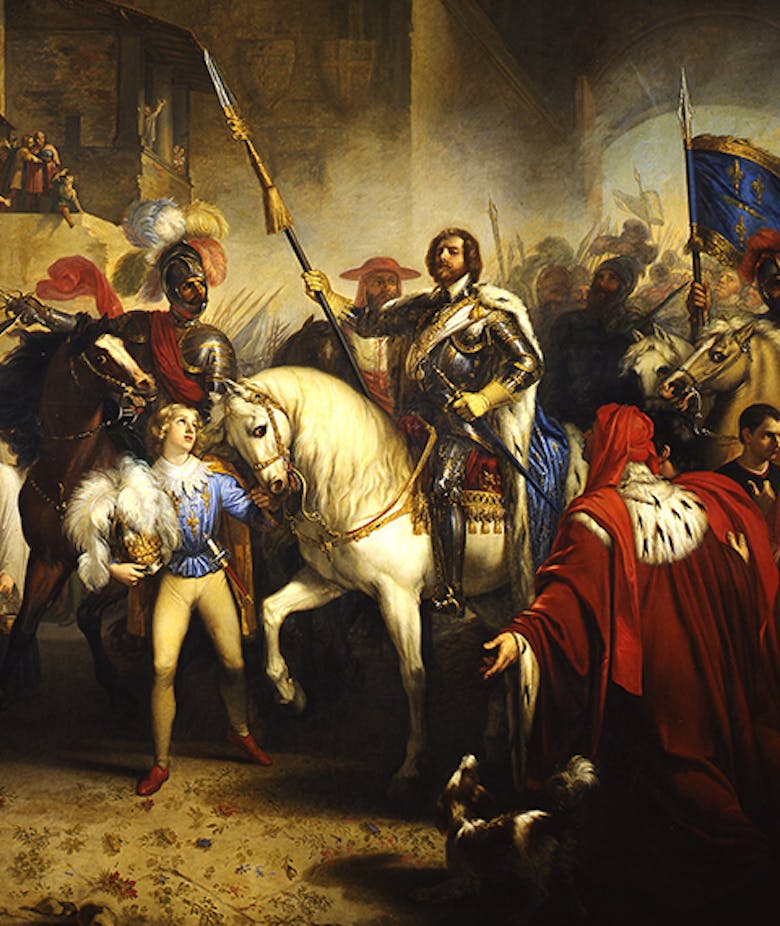 Entry of Charles VIII into Florence 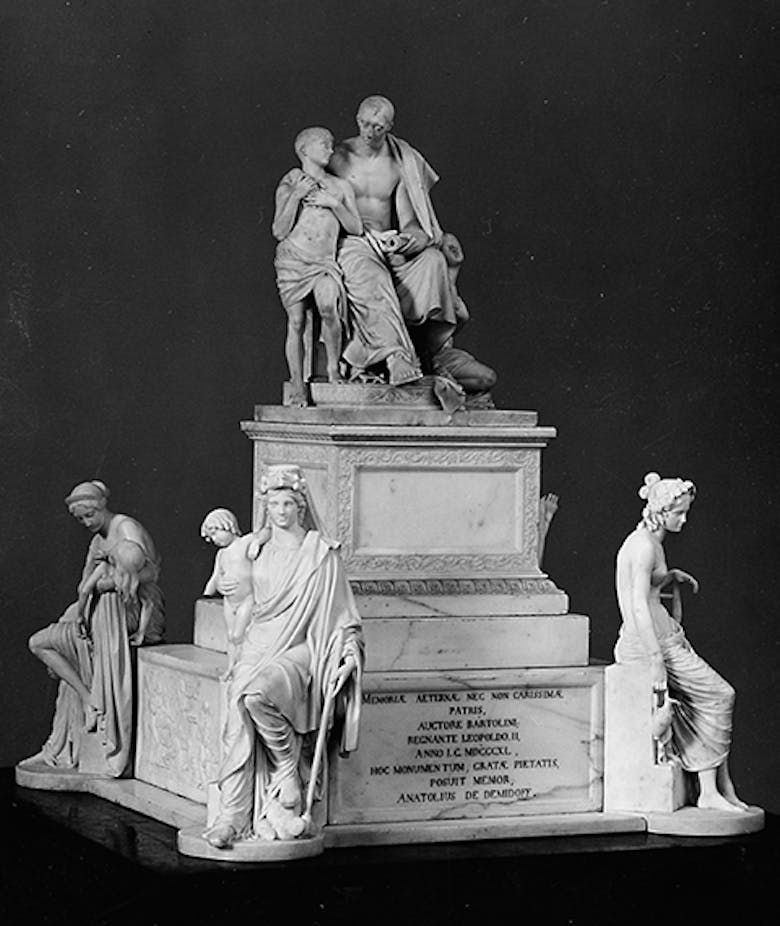 Model of the Monument to Nicola Demidoff 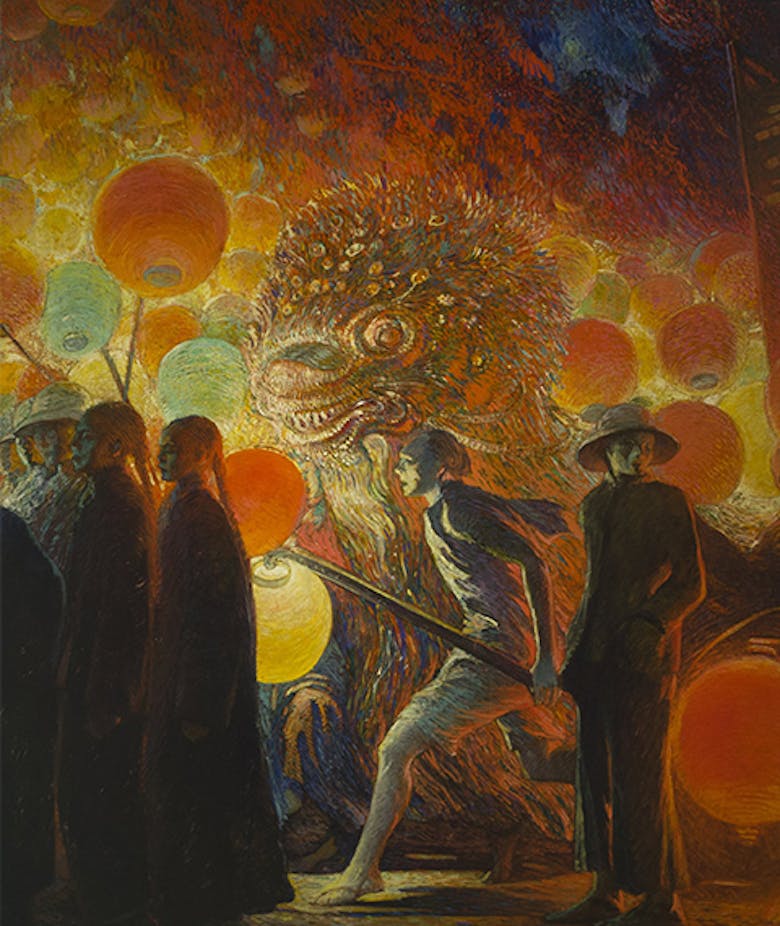 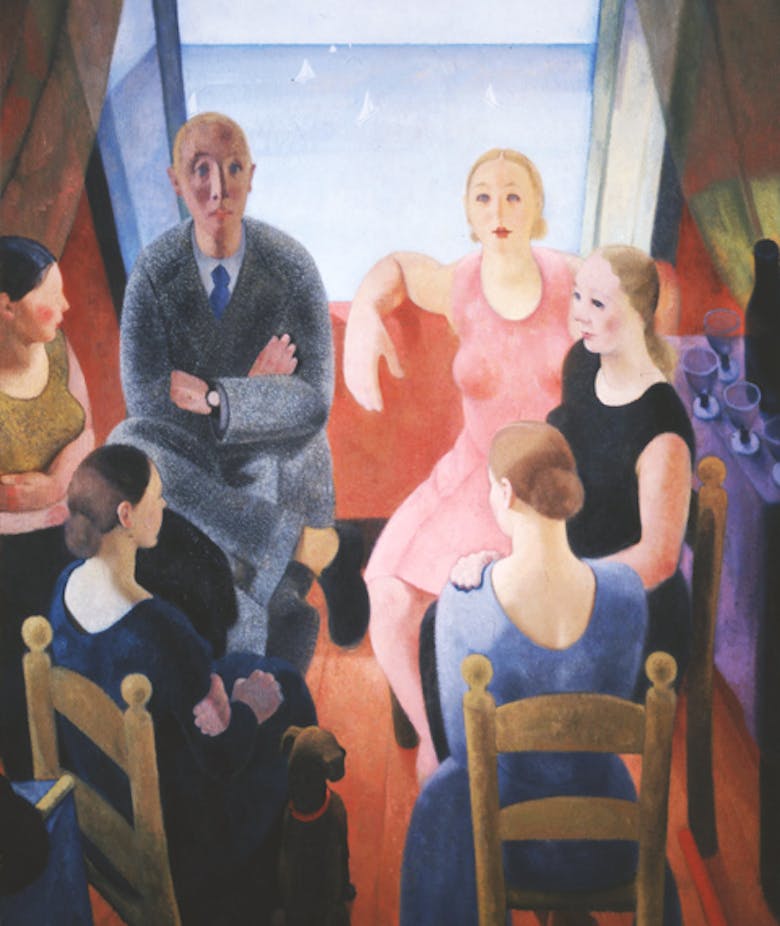 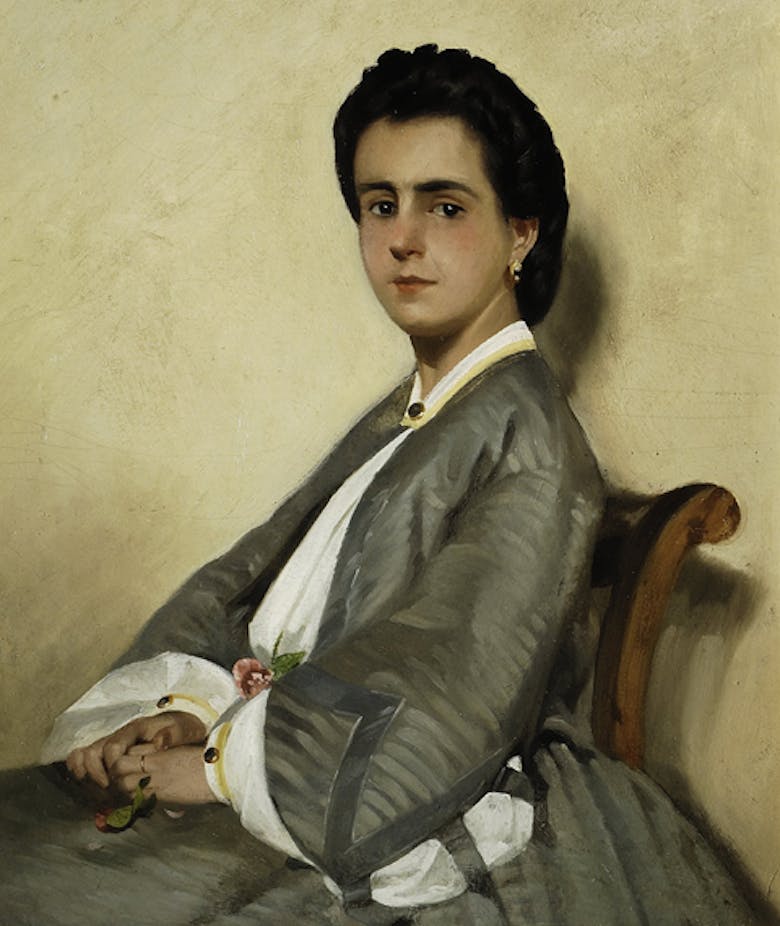 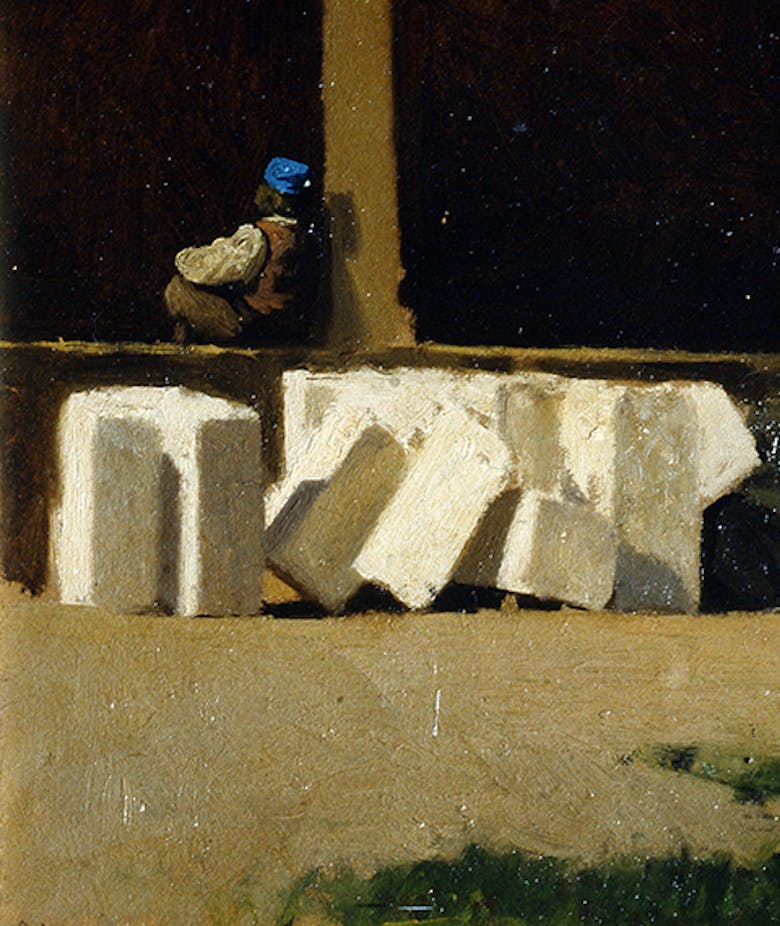 The Cloister of Santa Croce