To mark the 600th anniversary of Masaccio’s San Giovenale Triptych on 23 April 2022, the great Renaissance master’s altarpiece is being displayed in dialogue with work by the great painters of his day. From 23 April to 23 October the Museo Masaccio d’Arte Sacra in Reggello hosts an exhibition entitled ‘Masaccio and the Masters of the Renaissance, in Dialogue to Celebrate the San Giovenale Triptych’s 6th Centenary’.

An inscription on the lower edge of the triptych depicting the Madonna and Child Enthroned with St. Bartholomew, St. Blaise, St. Juvenal and St. Anthony the Abbot tells us in modern, humanist capital letters rather than in traditional Gothic script that the picture was painted in: ANNO DOMINI MCCCCXXII A DI VENTITRE DAP(RILE). This is the first known picture to have been painted by the great artist Tommaso di Ser Giovanni di Mone, nicknamed Masaccio, a genius whose art revolutionised Italian 15th century painting and left its mark on art in the Valley of the Arno and beyond down the centuries. Considered truly revolutionary for that particular moment in history and defined by Antonio Paolucci as “the painting in which we encounter the genetic code of great modern Western painting”, the triptych testifies to what Vasari tells us about the artist in his Lives of the Artists when he says that in the Valley of the Arno “one may still see some figures made by him in his earliest childhood”.

In addition to illustrating the historical and artistic circumstances surrounding the production of the triptych, the exhibition also sets out to reappraise and to explore in greater depth the artist’s relationship with the painting of his day and its “formidable ferments of innovation”. At the same time, it will be looking for more certain information regarding Masaccio’s formative years as an artist, a period still largely unexplored and uncertain, by gathering around the triptych work by artists who were Masaccio’s contemporaries and who, albeit from different viewpoints, shared with him the ambition to see a renewal of painting in terms both of content and of iconographical models. The exhibition also showcases paintings by Beato Angelico, Masolino and Filippo Lippi. 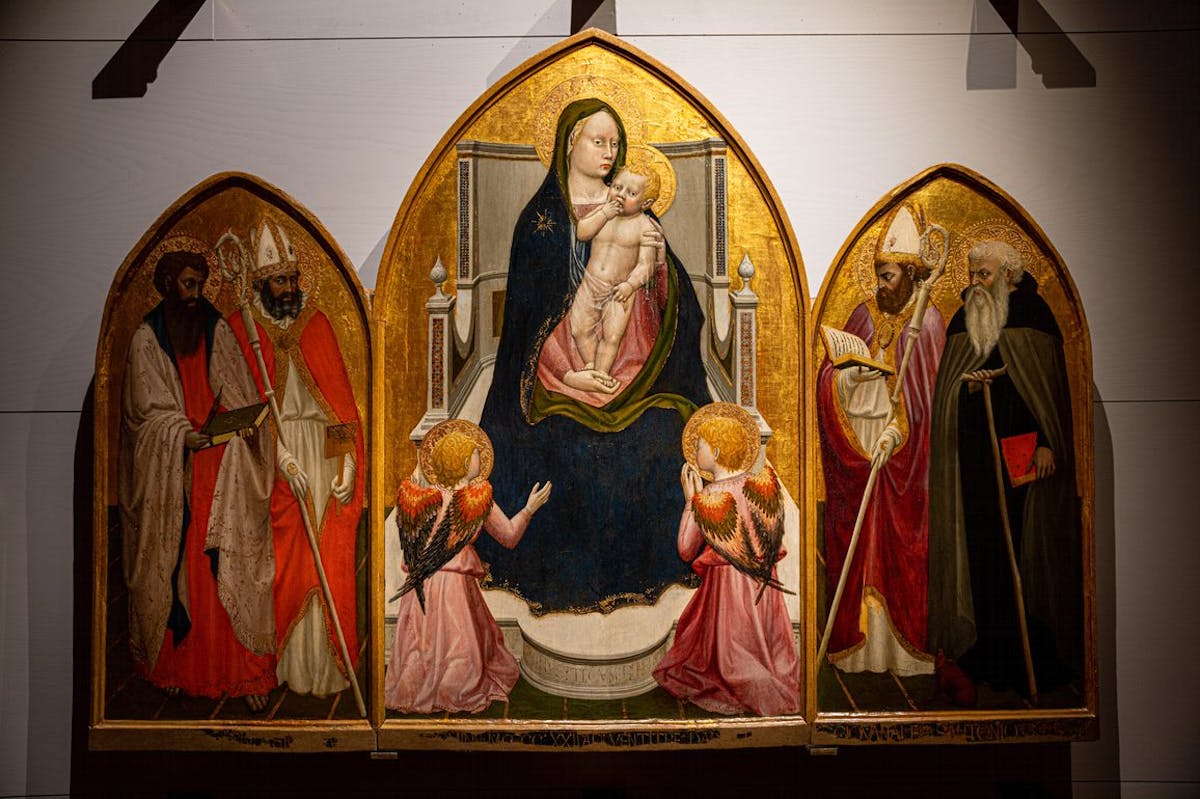 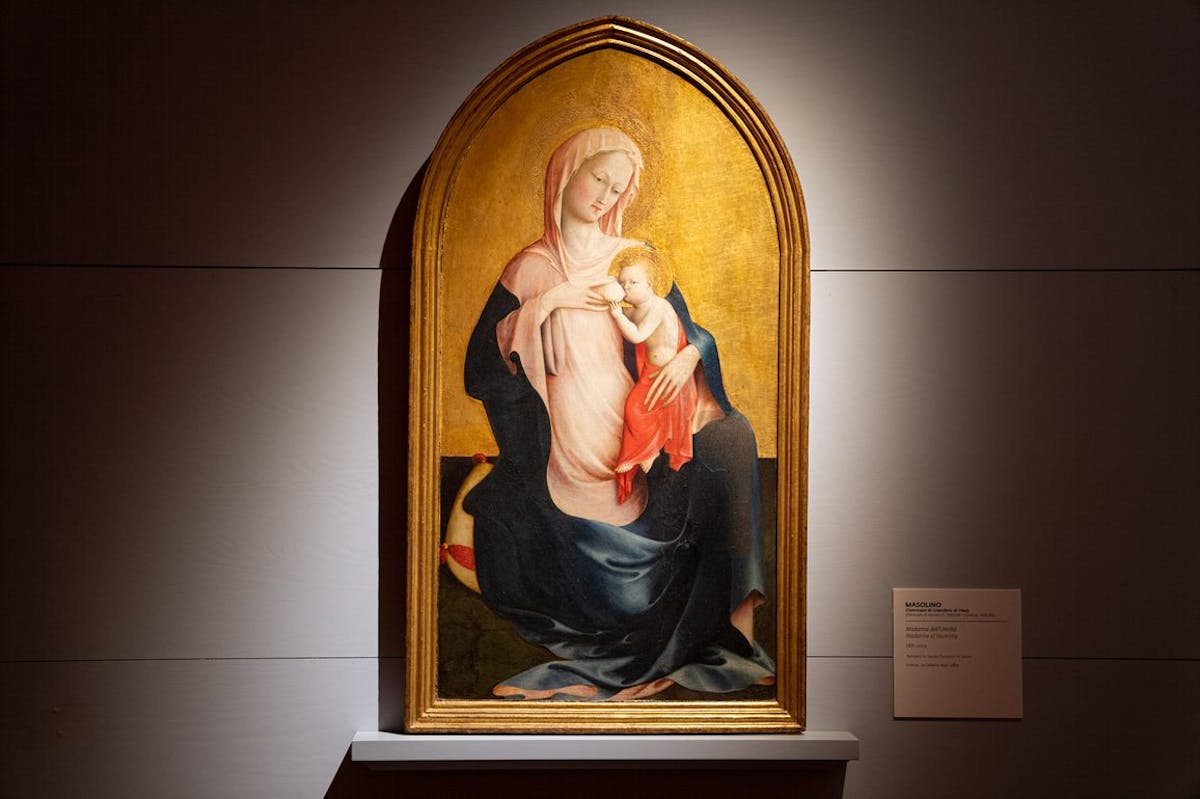 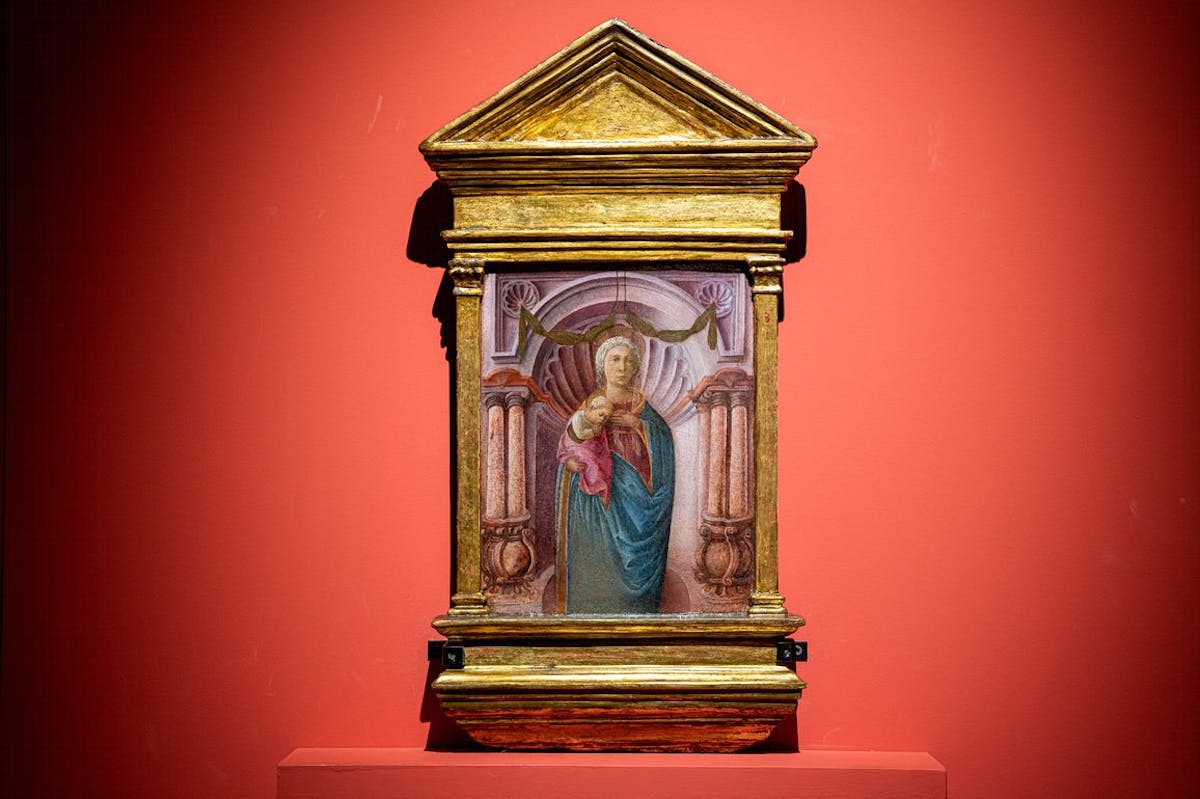 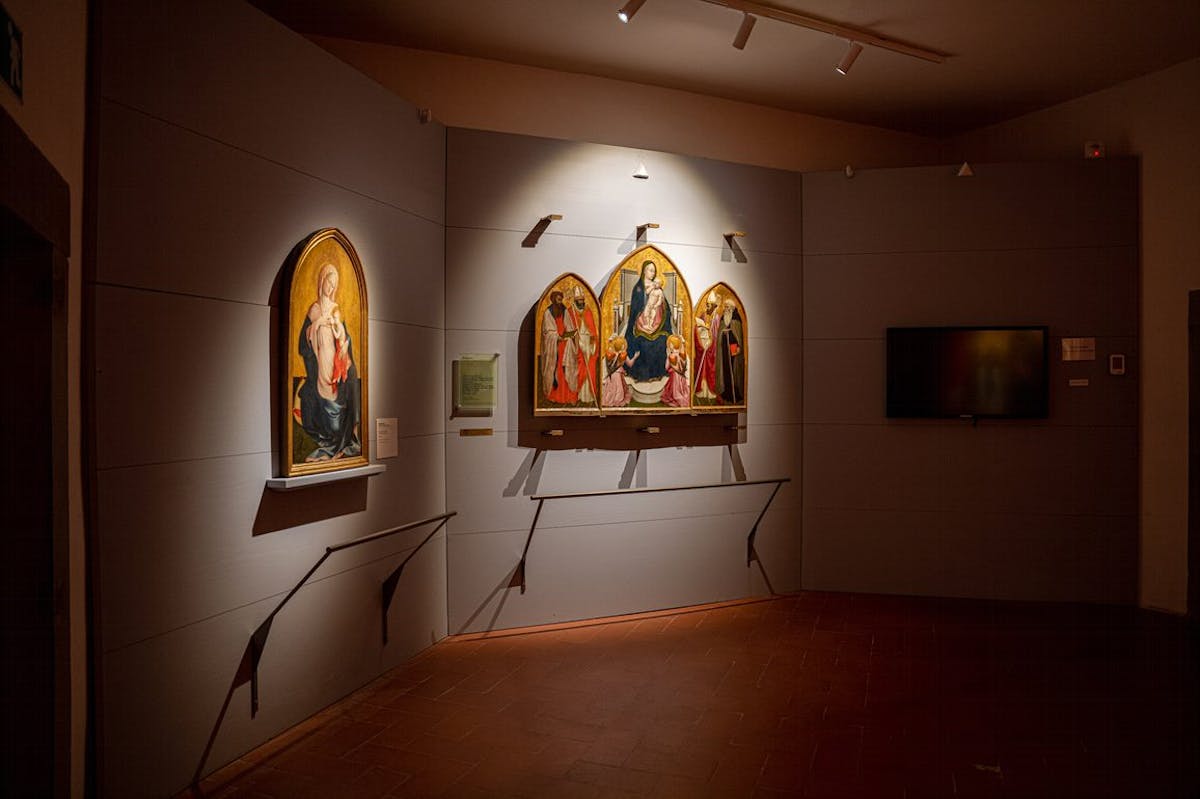 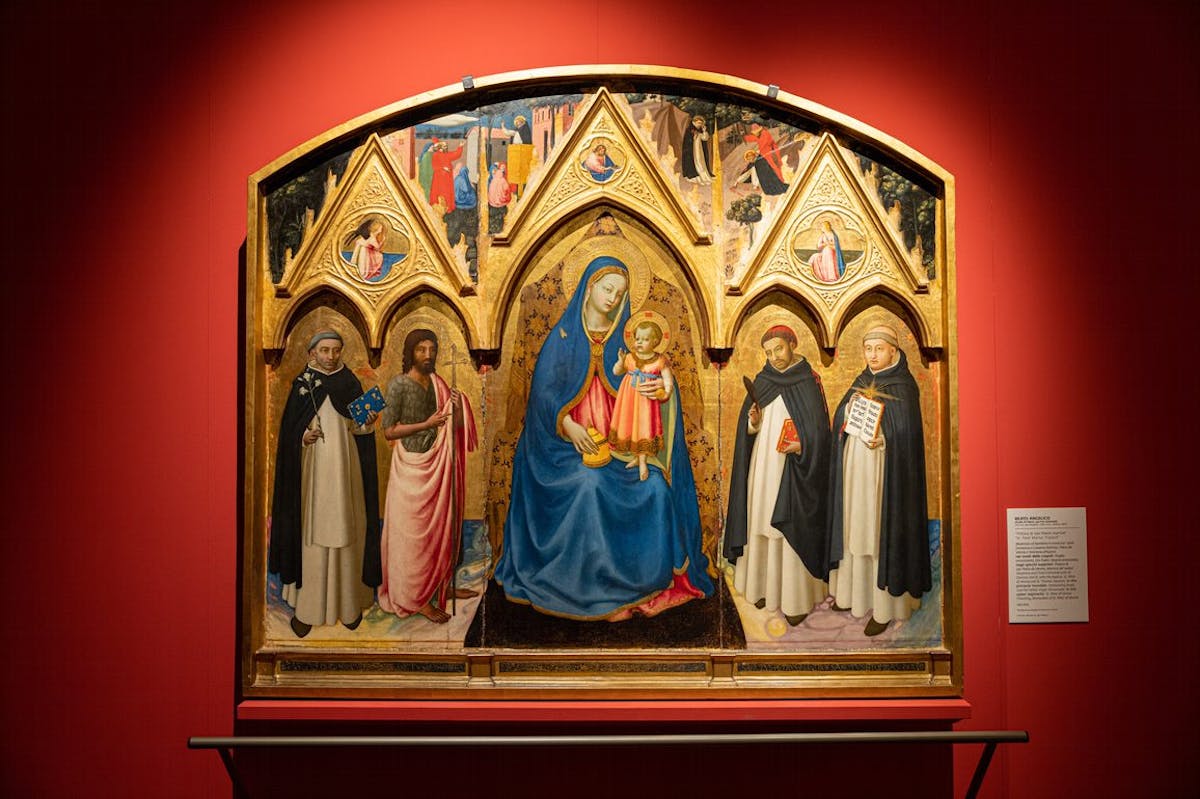 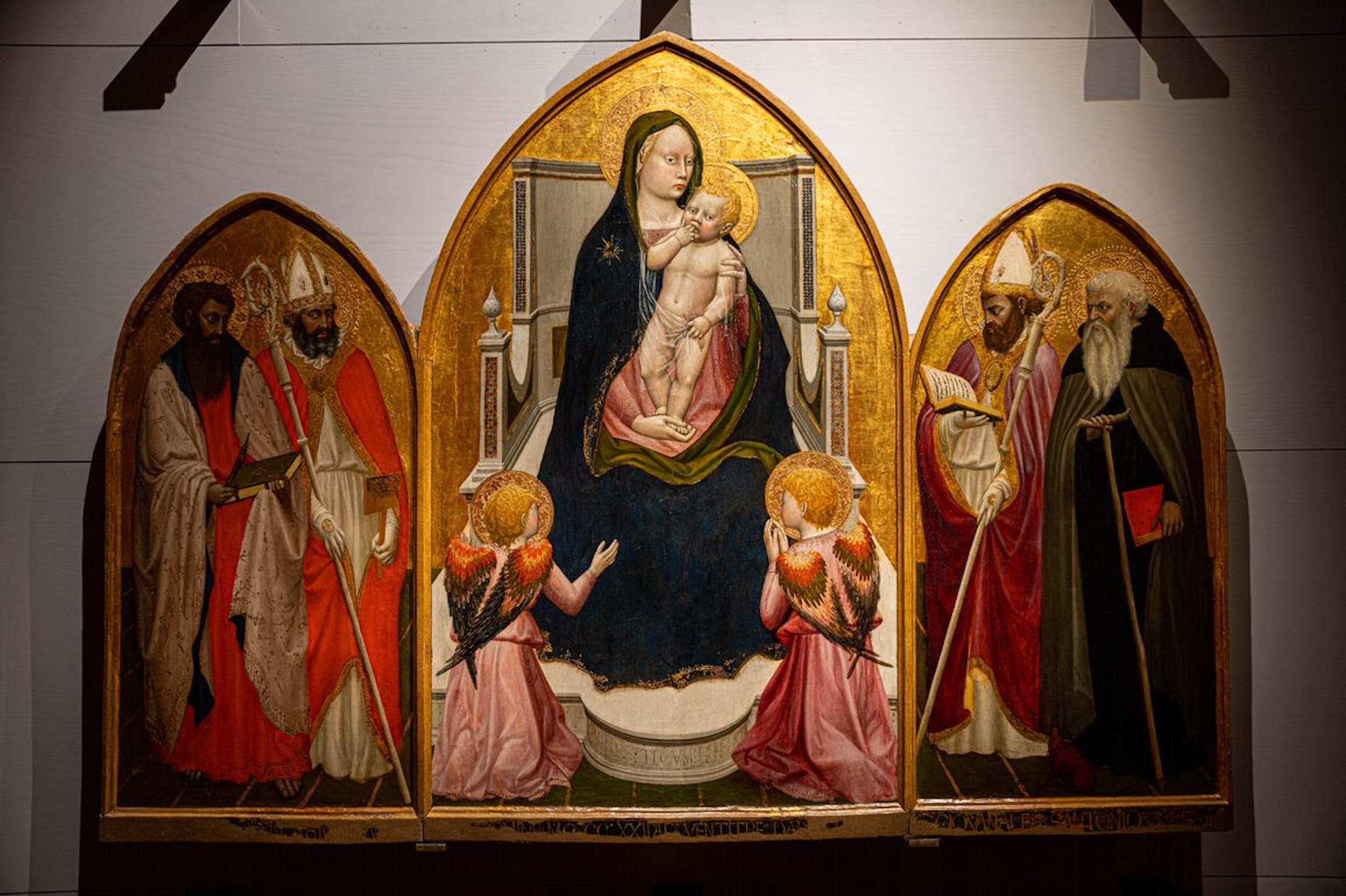 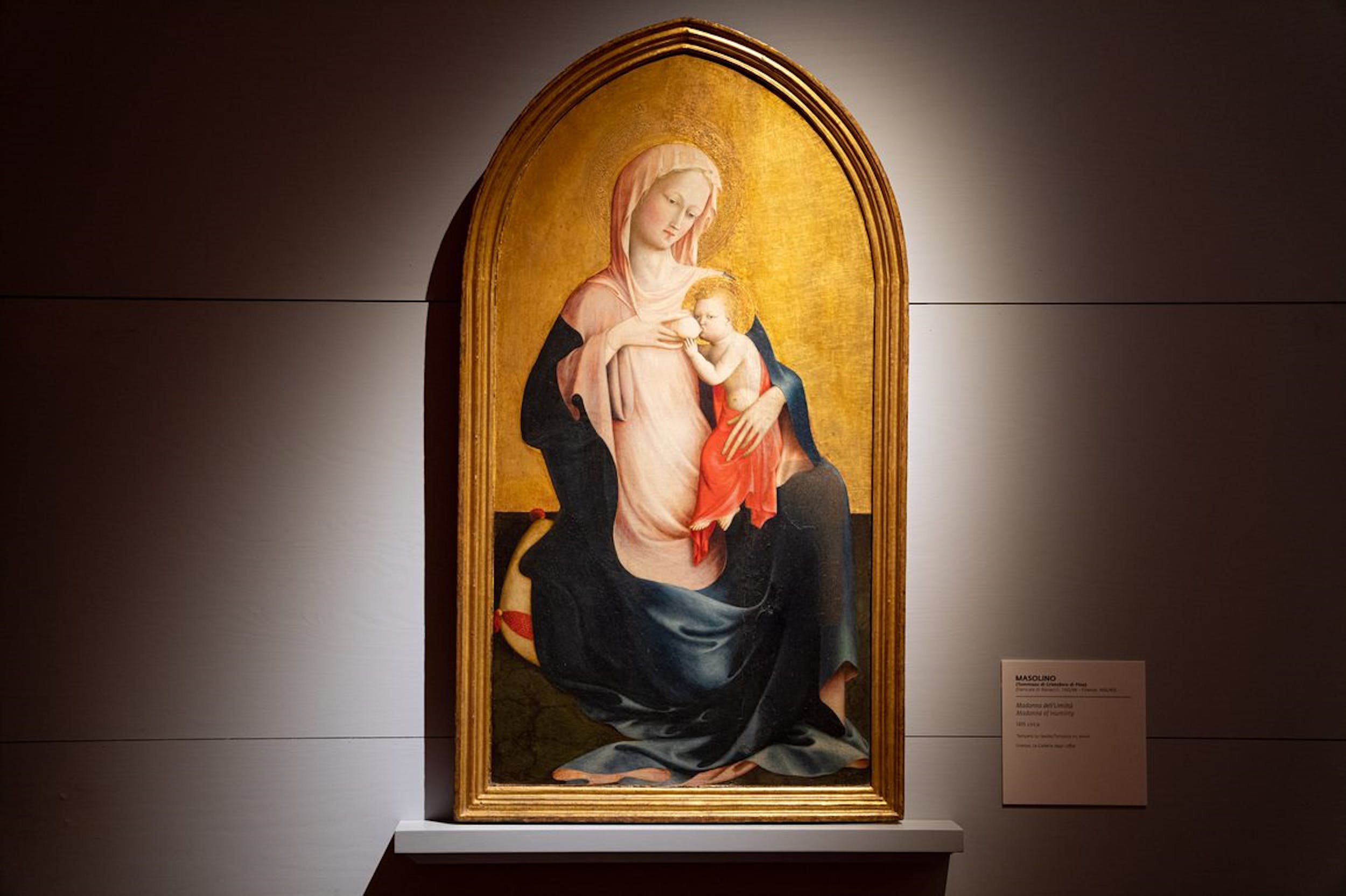 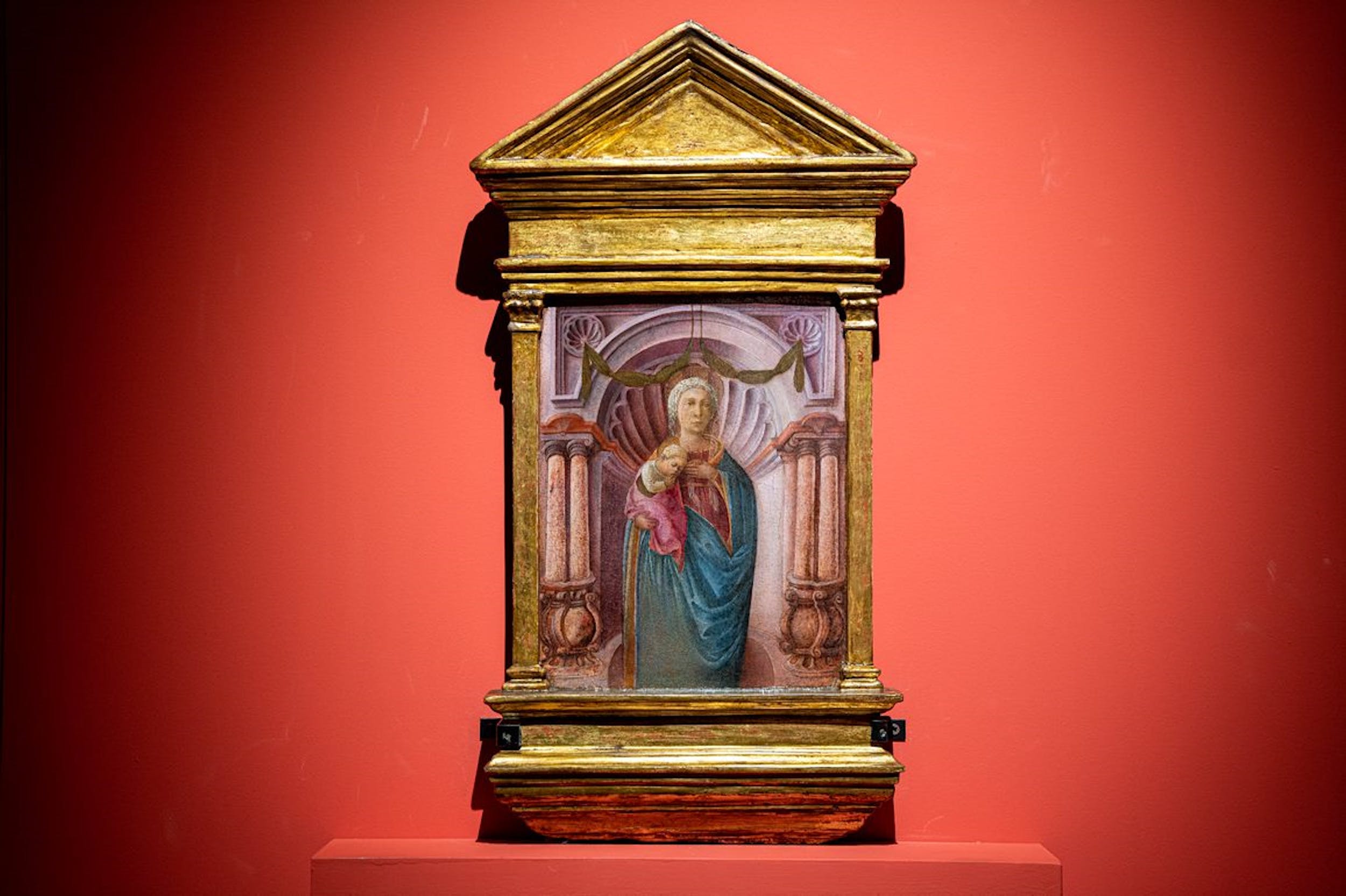 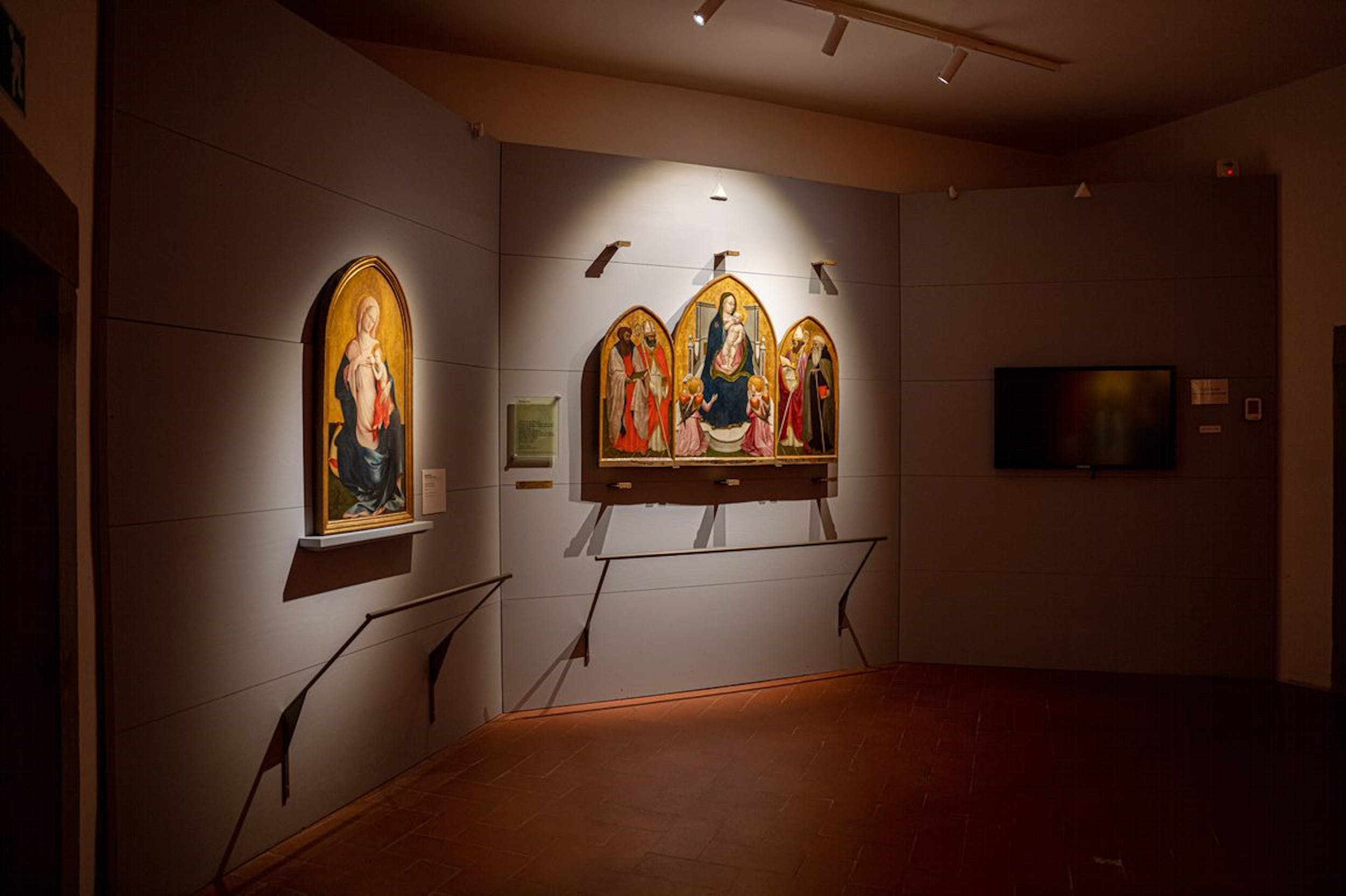 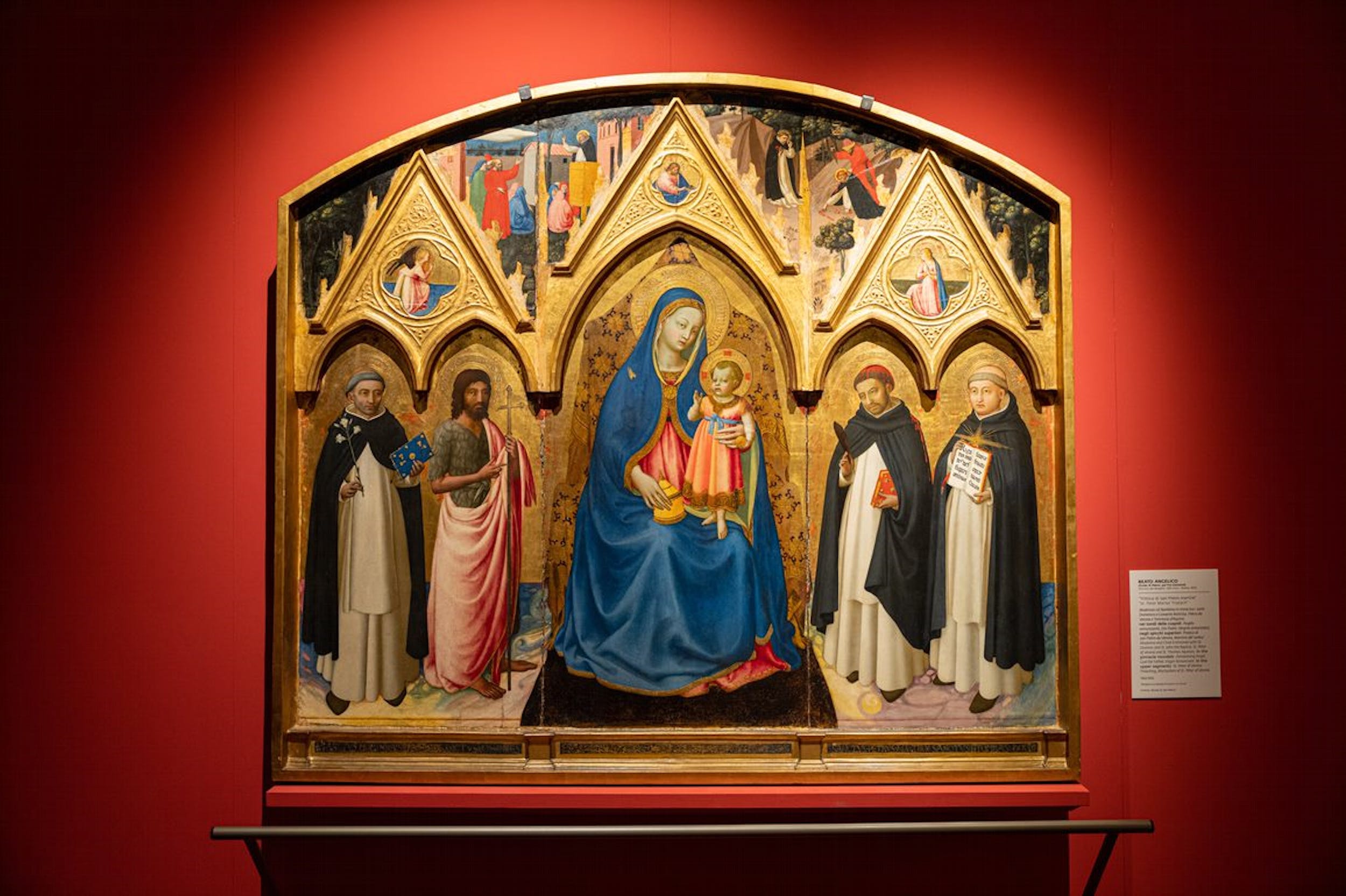