In memory of Carlo Del Bravo

The paintings of Jacopo Vignali (1592 – 1664) are travelling from the Gallerie degli Uffizi to San Casciano to star in an exhibition in memory of San Casciano-born art historian Carlo Del Bravo. Del Bravo, the artist’s first true scholar and admirer, put together a vast art collection recently donated to the Gallerie degli Uffizi. This is important acquisition, the credit for which goes to Del Bravo’s heir Professor Lorenzo Gnocchi, has now spawned an exhibition in the Museo Giuliano Ghelli.

Professor Carlo Del Bravo, who was born in San Casciano on 16 July 1935 and died in Florence in 2017, studied under Roberto Longhi and for a long time held the chair of modern art history at Florence University where he trained entire generations of art historians. In the course of his life, Del Bravo put together an extensive collection of works of art ranging from the 16th century to the contemporary era. In addition to collecting Vignali’s work, he was also the first to embark on a serious study of the artist in the context of the “rediscovery” of Florentine 17th century painting that began with him and with Professor Mina Gregori. He devoted a great deal of his time to studying Vignali and even organised an exhibition of the artist’s work at the Uffizi to mark the 300th anniversary of his death in 1964.

Jacopo Vignali is the artist who best embodies not only Del Bravo’s interests as a scholar and his taste in art but also the history and culture of San Casciano, given that he left a series of major works of art in the town and the surrounding area. Thus this important 17th century Florentine master is well suited to commemorate Del Bravo’s work and, at the same time, to be commemorated in his turn in San Casciano inasmuch as he is known to have worked in the town, having painted, for example, two very fine canvases for the local church of the Misericordia: The Circumcision signed and dated 1627 which was commissioned from him by Raffaello di Pietro Bambacini and his son Fabio, and the coeval Madonna of the Rosary which was painted for another altar under the patronage of the Bambacini family.

The exhibition is divided into two sections. The first section, curated by Professor Lorenzo Gnocchi, hosts Vignali’s The Flautist, on loan from the Gallerie degli Uffizi and the focus of this section, together with a handful of other works also from the Gallerie degli Uffizi including Christ Crowned with Thorns, Youth Surprised by Death, a portrait of Jacopo Vignali, Volterrano’s Zephyr and Cesare Dandini’s Shepherd with Bagpipes. The second section of the exhibition, curated by Professor Donatella Pegazzano, showcases paintings on religious subjects on loan from other institutions, for example Vignali’s Presentation of the Virgin in the Temple and Francesco Curradi’s Immaculate Conception.

The section also hosts a little-known work by Vignali, a tabernacle/canvas with the Madonna of the Rosary from the church of San Lorenzo a Castelbonsi, near San Casciano. The painting, which may be considered to be close in date to the Misericordia pictures, is being put on public display for the first time in this exhibition accompanied by an exhaustive account of its history and patronage.

The section also includes Vignali’s Sister Domenica del Paradiso Beseeching the Virgin to Free Florence from the Plague which he painted in 1631, thus at more or less the same time as the Misericorida and Castelbonsi pictures. In addition to its stylistic similarities with the other paintings, it is worth highlighting its affinity with our own day and the tragic moment embodied in the subject of the picture. An integral part of the exhibition is the section in the church of the Misericordia, a stone’s throw from the museum, where other works by Vignali still hanging on the altars for which they were painted serve to illustrate the artist’s presence in the San Casciano area and to document the devotion of one of the town’s most illustrious families to its charitable institutions. 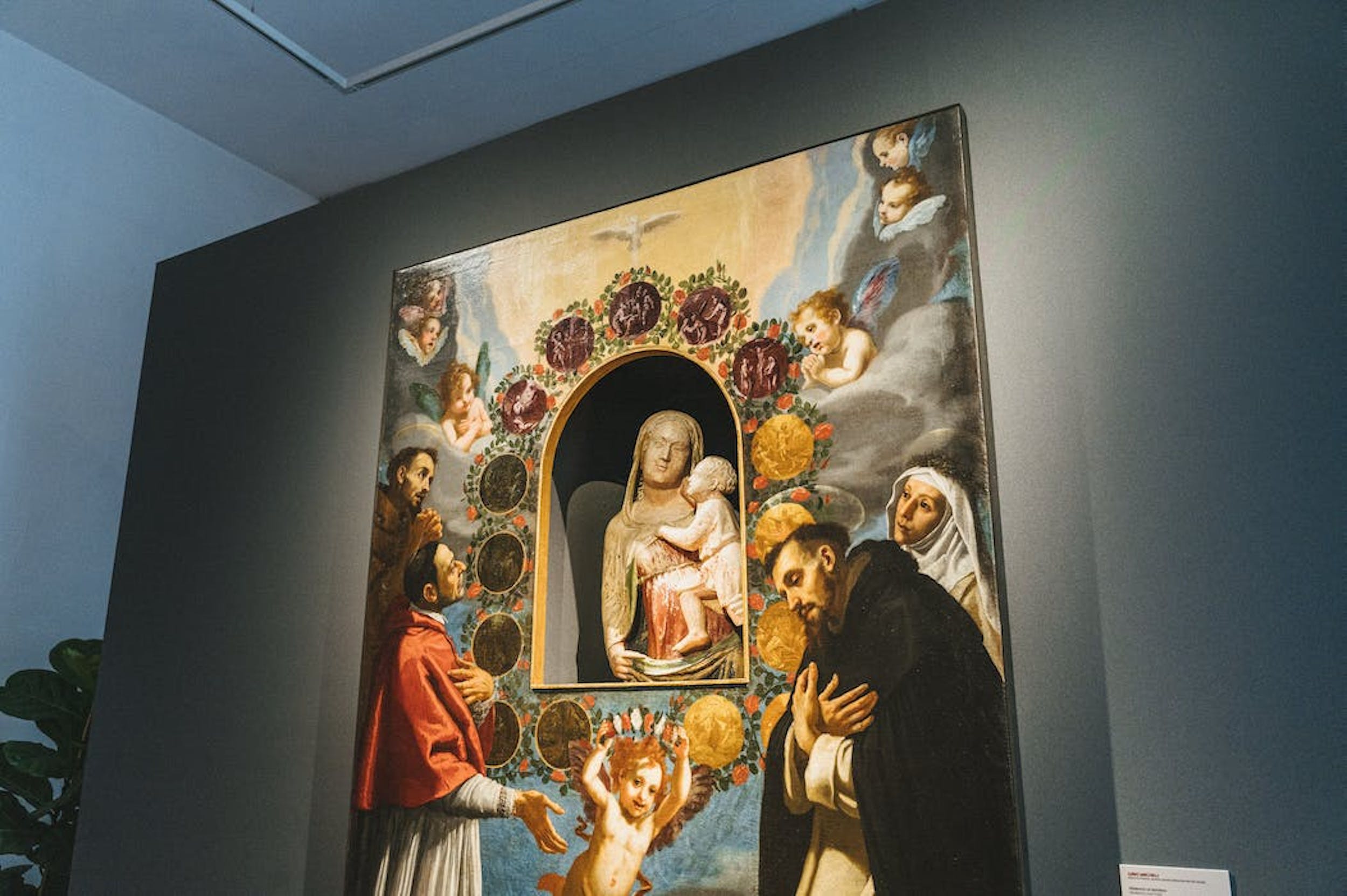 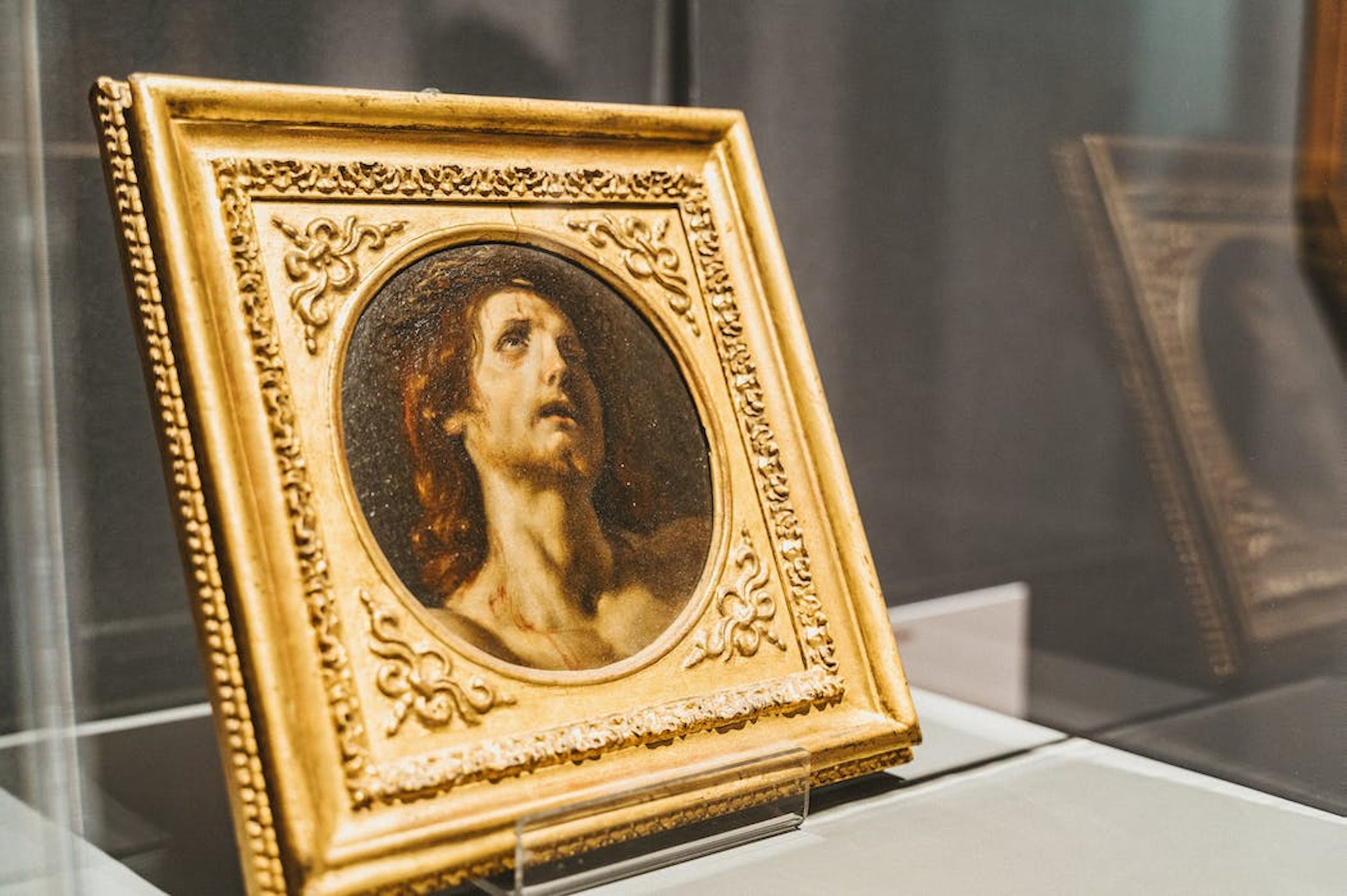 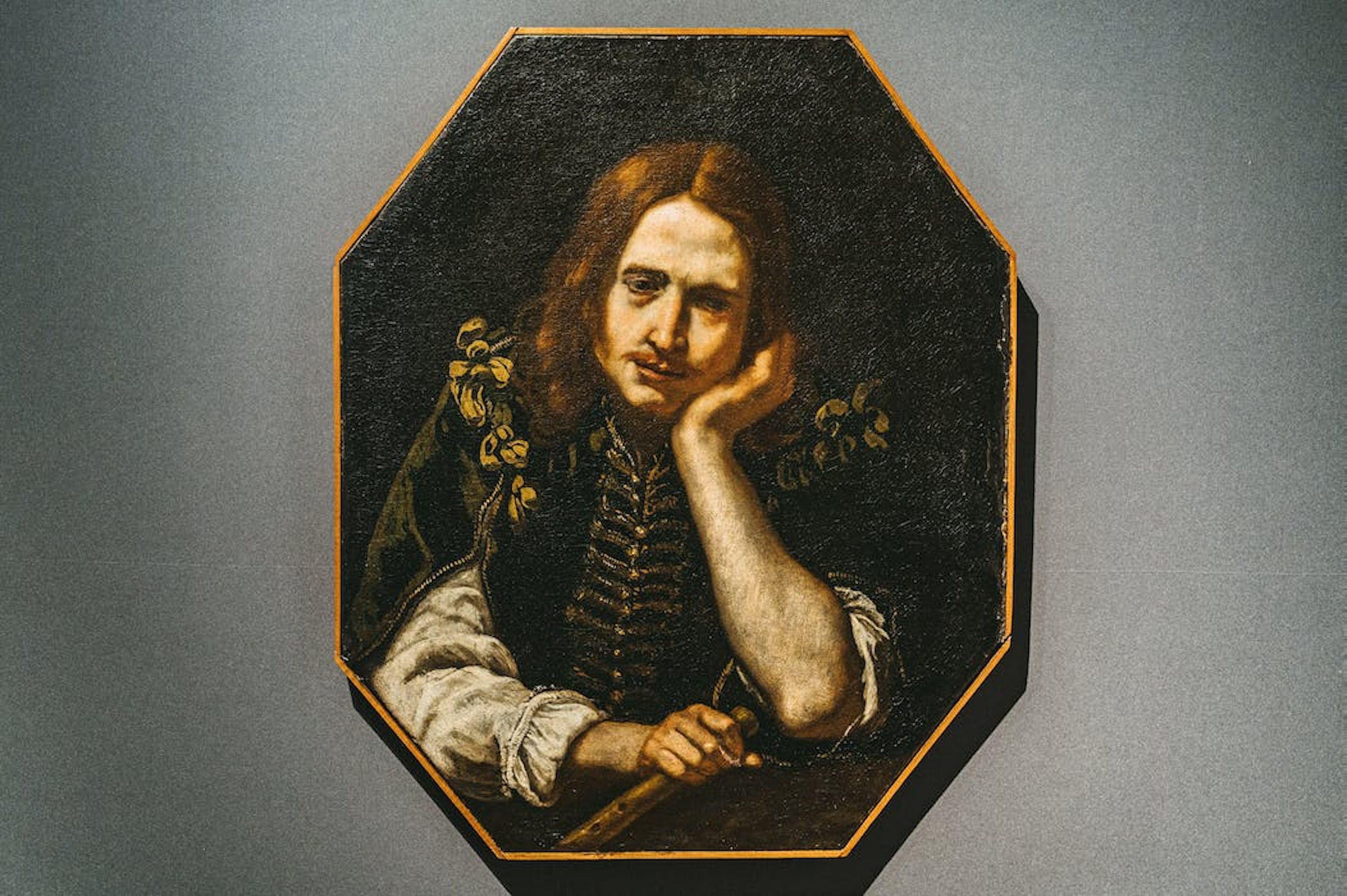 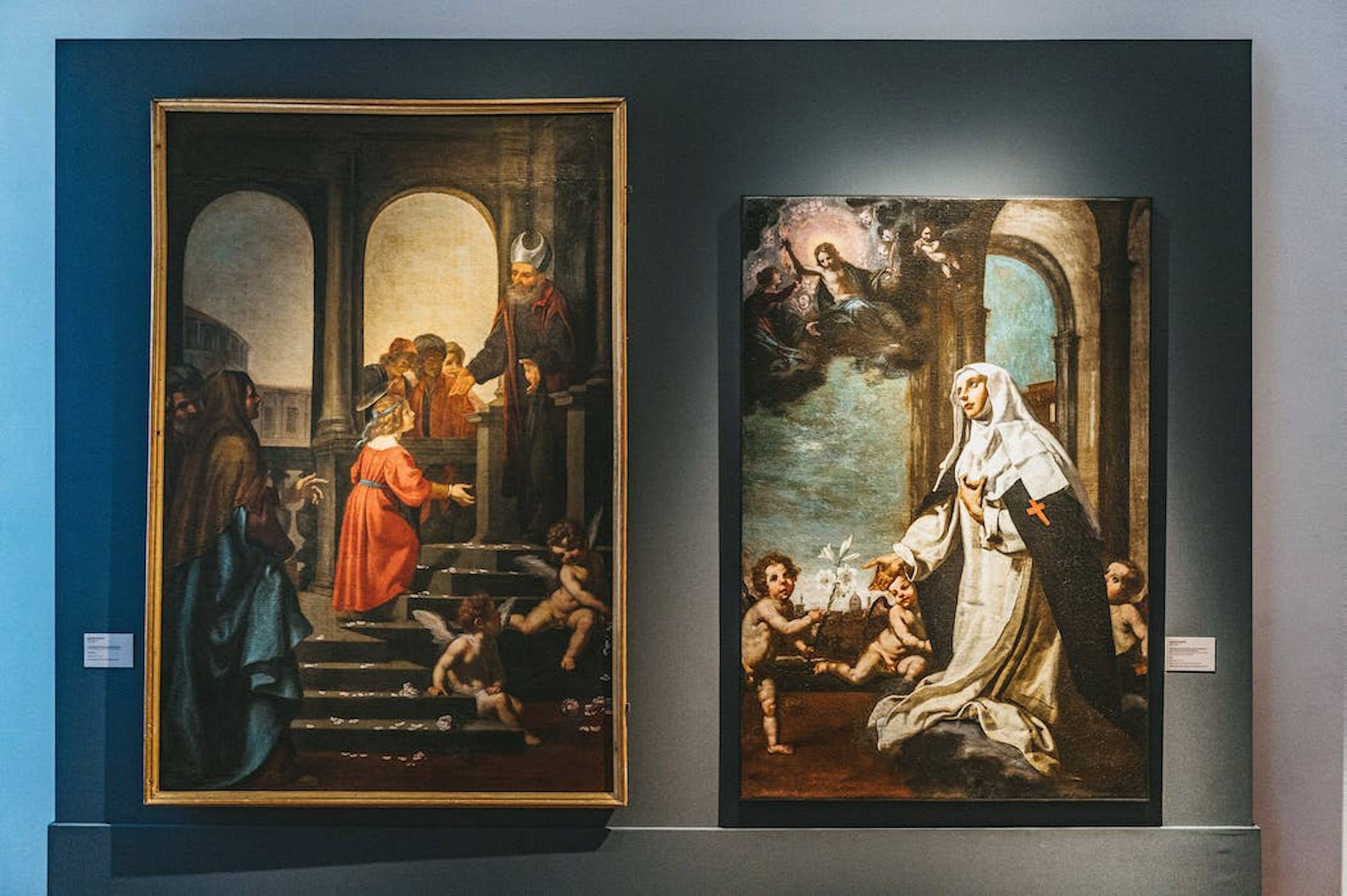