The town’s origin is linked to the presence of the nearby 11th century church of Santa Cecilia a Decimo, which owes its name to its location on the Via Cassia at the tenth mile from Florence. One of the small churches dependent on it was the church of San Cassiano, and it was around this church that the settlement which took its name from it was to grow in the Middle Ages.

In 1355 the city of Florence decided to wall the town in order to turn it into a fortified bulwark. Short stretches of the town’s walls still stand today, but the only town gate still standing, the Porta al Prato, was rebuilt after an air raid in July 1944. This gate is situated close to the church of Santa Maria “della Misericordia”, a Dominican foundation established in 1304 which still houses many of the works of art that were made for it over the centuries.

The cultural heart of San Casciano comprises the municipal library, the Teatro Niccolini and the Museo Giuliano Ghelli, which includes the church of Santa Maria del Gesù known as “del Suffragio”. This church was once part of a convent of Benedictine nuns founded in the 17th century by Francesco Paolsanti Lucardesi, an eminent local man who was an official at the Medici court.

Another important site in San Casciano is the Franciscan Convento della Croce, which currently houses a community of Poor Clares. Alongside it stands a 20th century construction known as the Torre del Chianti, which was originally designed as a water tower but which has recently been converted into a panoramic terrace and viewing platform.

The museum hosts a number of outstanding works of art, such as Ambrogio Lorenzetti’s Madonna and Child or Coppo di Marcovaldo’s St. Michael the Archangel, while the surrounding area is dotted with Etruscan and Roman archaeological sites – the Tomb of the Archer was where the monumental stele of the same name was unearthed – along with important churches and historic villas such as Poggio Torselli or the Albergaccio, where Niccolò Machiavelli wrote “The Prince” while in exile in 1513. 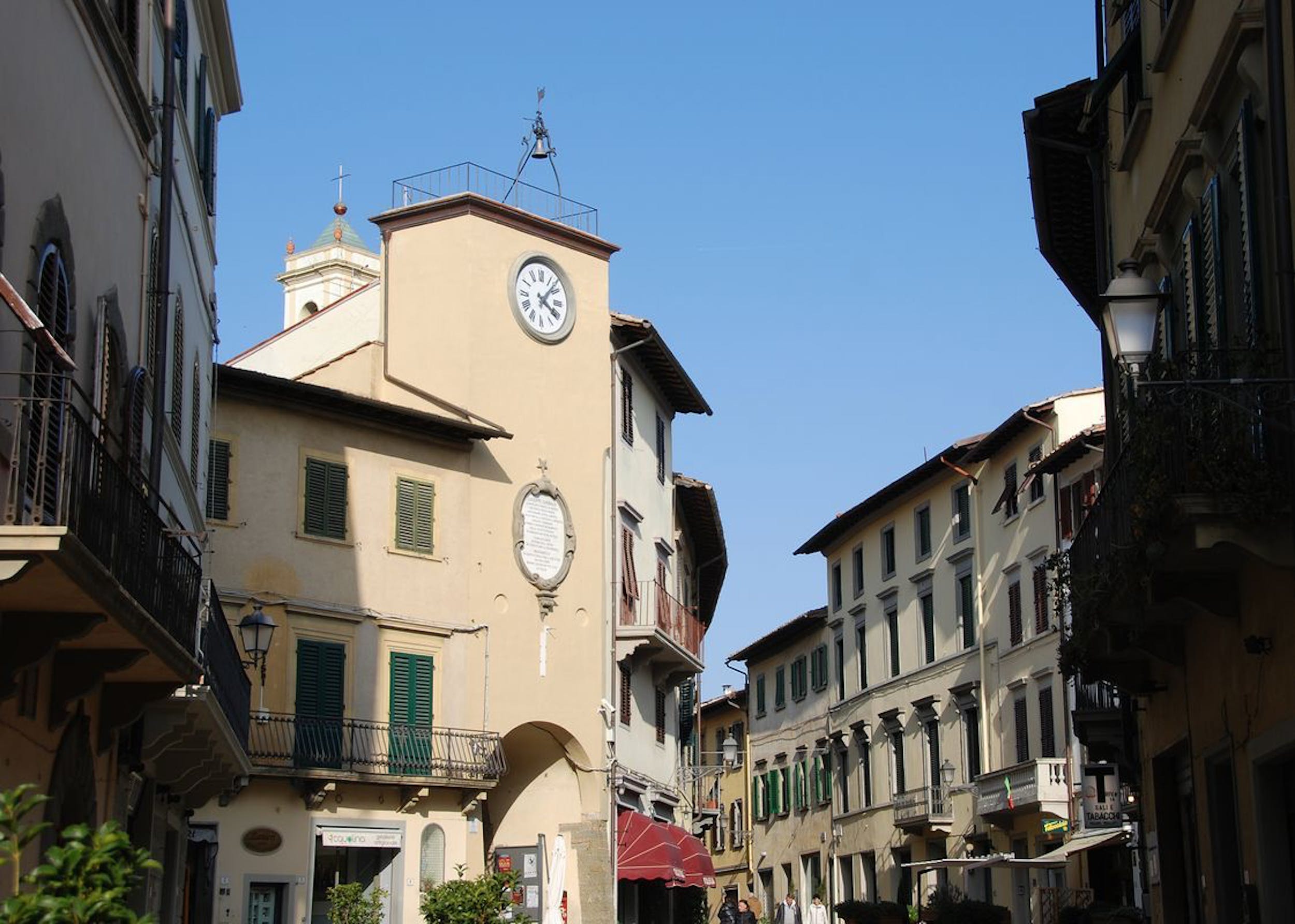 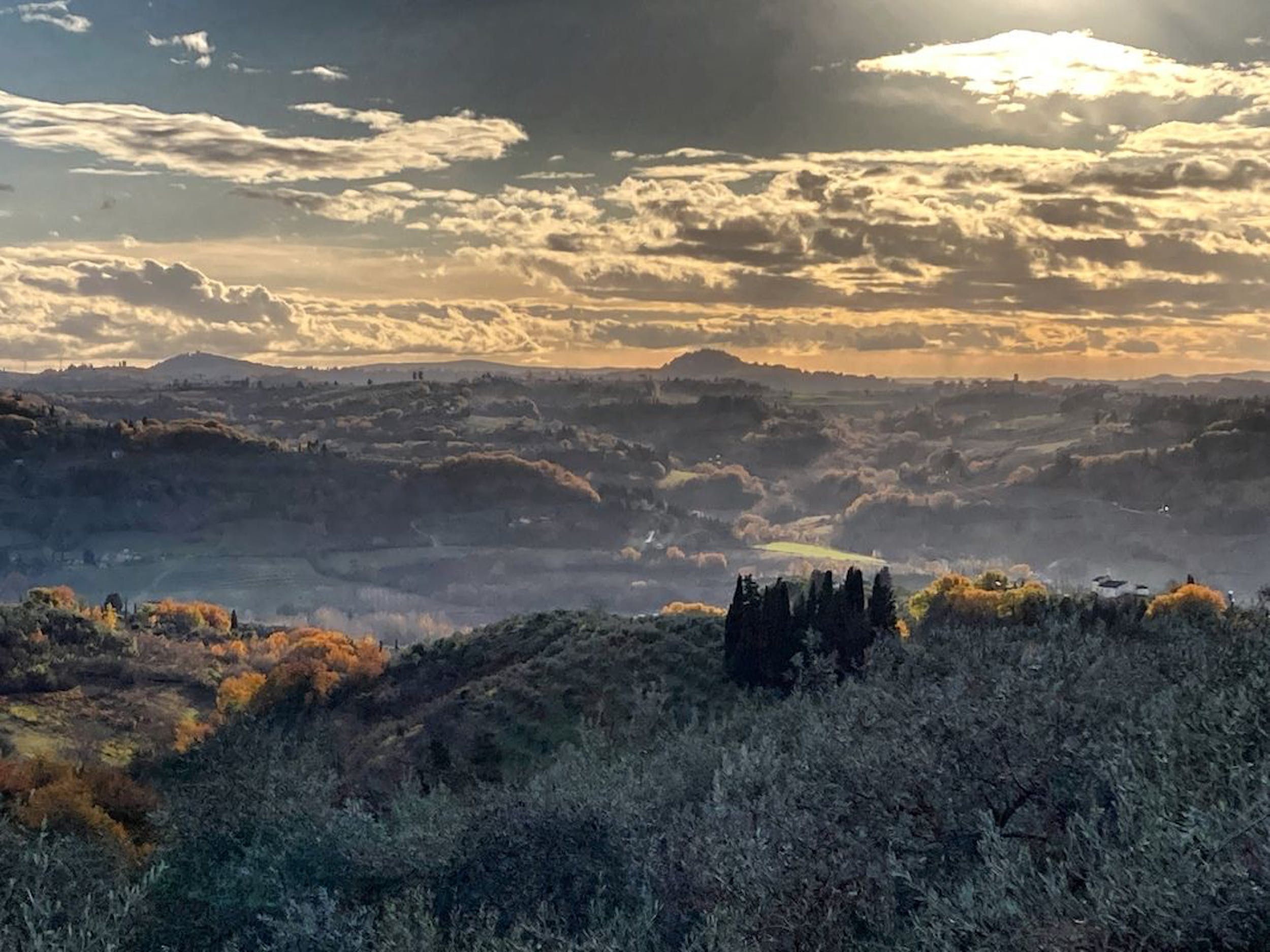 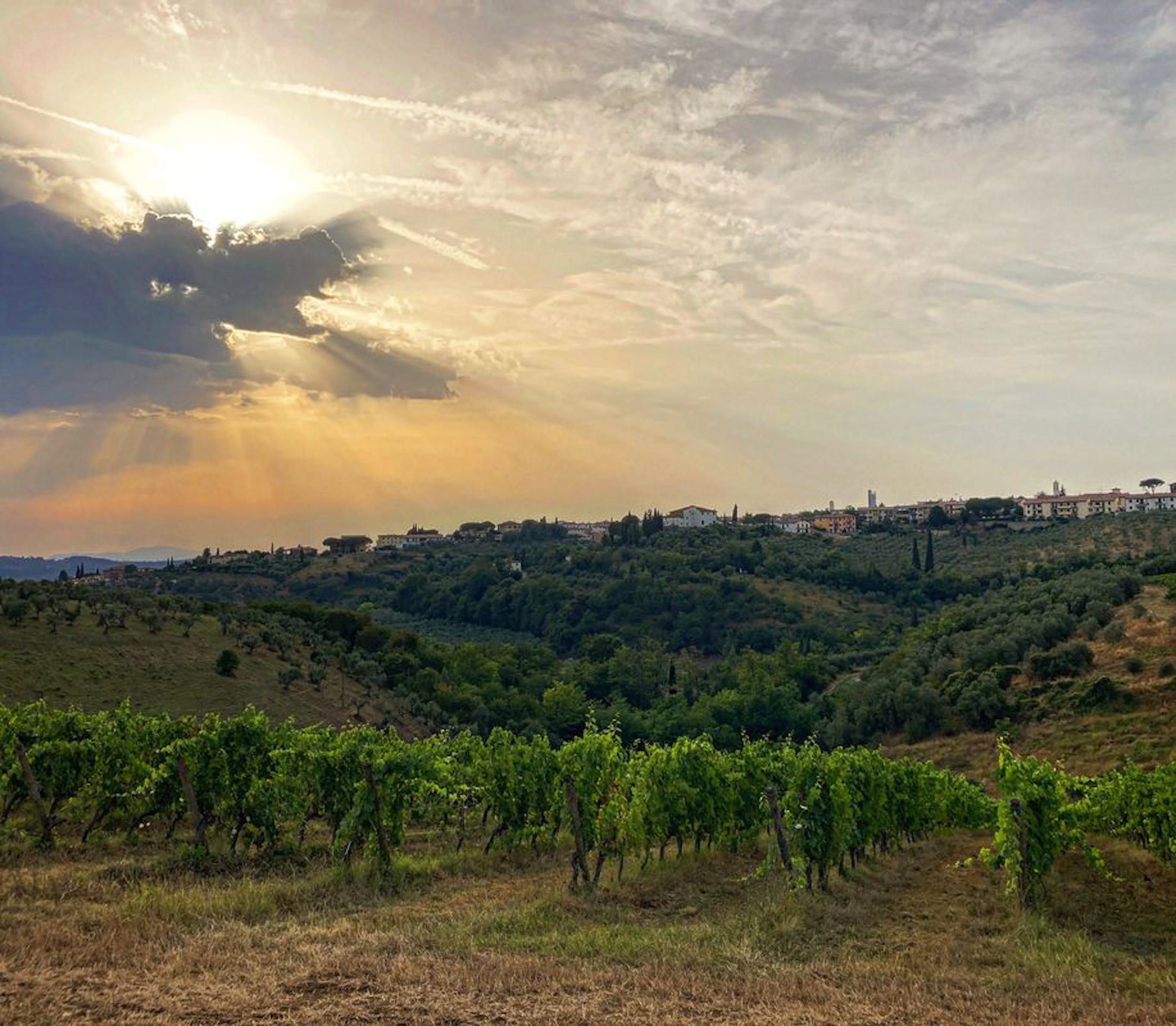 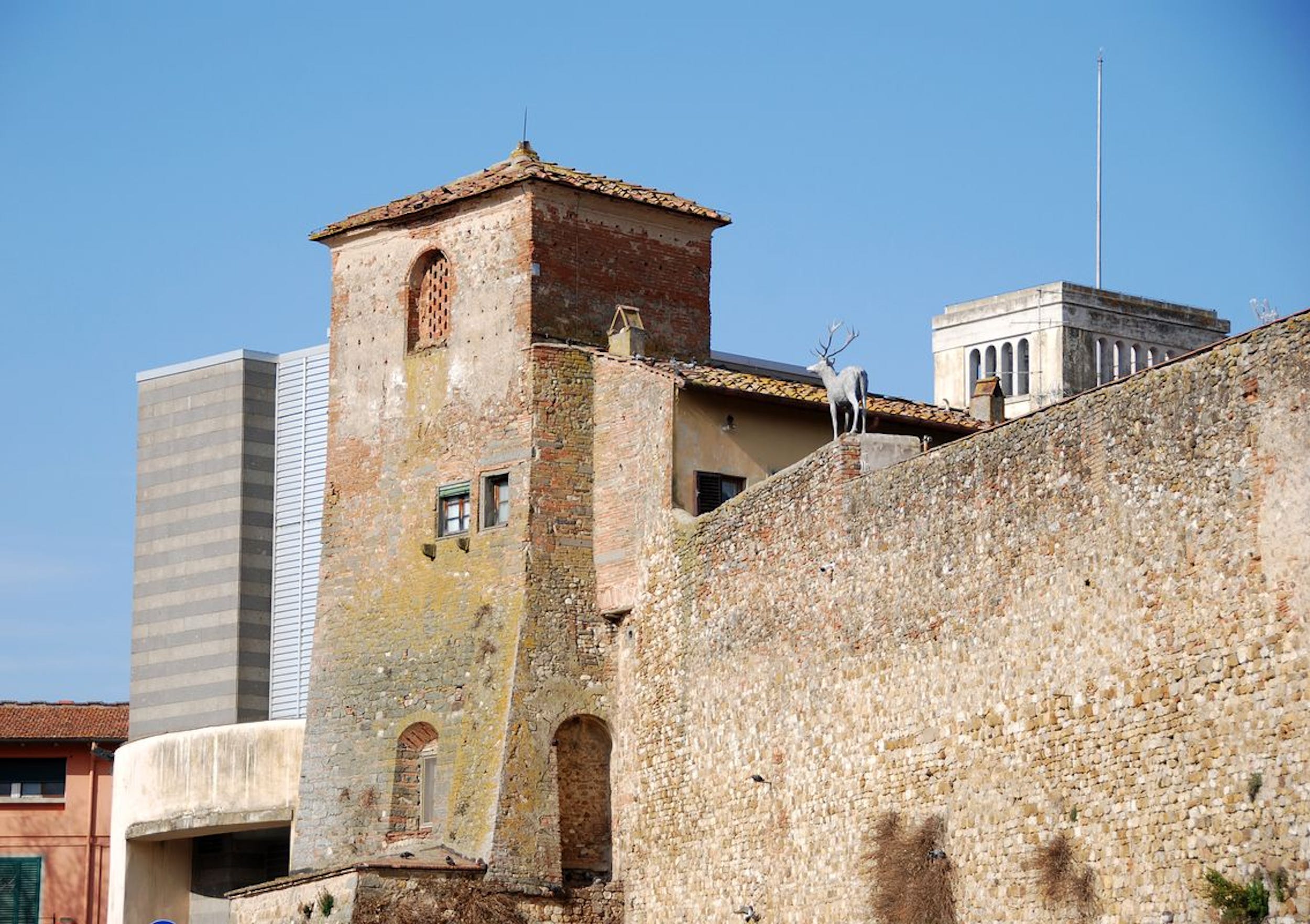 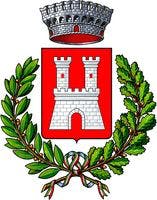