To commemorate the second centenary of Antonio Canova’s death, the exhibition – organised and promoted by the Fondazione Ivan Bruschi in conjunction with Intesa Sanpaolo – explores the triumph of Neoclassicism in the very years in which Arezzo-born painter Pietro Benvenuti became one of the leading lights on the international scene, thanks also to the network of academic institutions that he chaired and to his direct relations with important figures of the day. The exhibition showcases works stretching from his formative years through to the years of his academic success and his investiture as “imperial painter” and as an artist much sought-after by illustrious patrons.

For Arezzo Cathedral, Benvenuti painted the Martyrdom of St. Donatus in 1794 and a monumental Judith Showing the Head of Holofernes to the People of Bethulia, a masterly debut in the historical painting genre which was to be followed by The Death of Priam, painted for Prince Corsini in 1811, and by the Napoleonic pomp and splendour celebrated in his large canvases with The Oath of the Saxons to Napoleon after the Battle of Jena in 1812 and Elisa Baciocchi Among the Artists in 1813.

Thanks to public and private loans – including works from the Gallerie degli Uffizi – the exhibition resorts to preparatory sketches and bozzetti to trace the history of those major undertakings, illustrating Benvenuti’s career from the years of his academic success to those of his elegant portraits, a significant selection of which are on display in the exhibition.

Benvenuti maintained his prestige even after the return of the Grand Dukes of the House of Lorraine, for whom he was to produce monumental cycles of paintings in the Hall of Hercules in the Pitti Palace between 1817 and 1829 and on the ceiling of the Chapel of the Princes from 1828 to 1830. These particularly demanding projects, documented in the exhibition through preparatory drawings and bozzetti, illustrate the development of the artist’s style in the direction of a classicism where a hint of naturalism heralds the imminent birth of the Romantic movement. 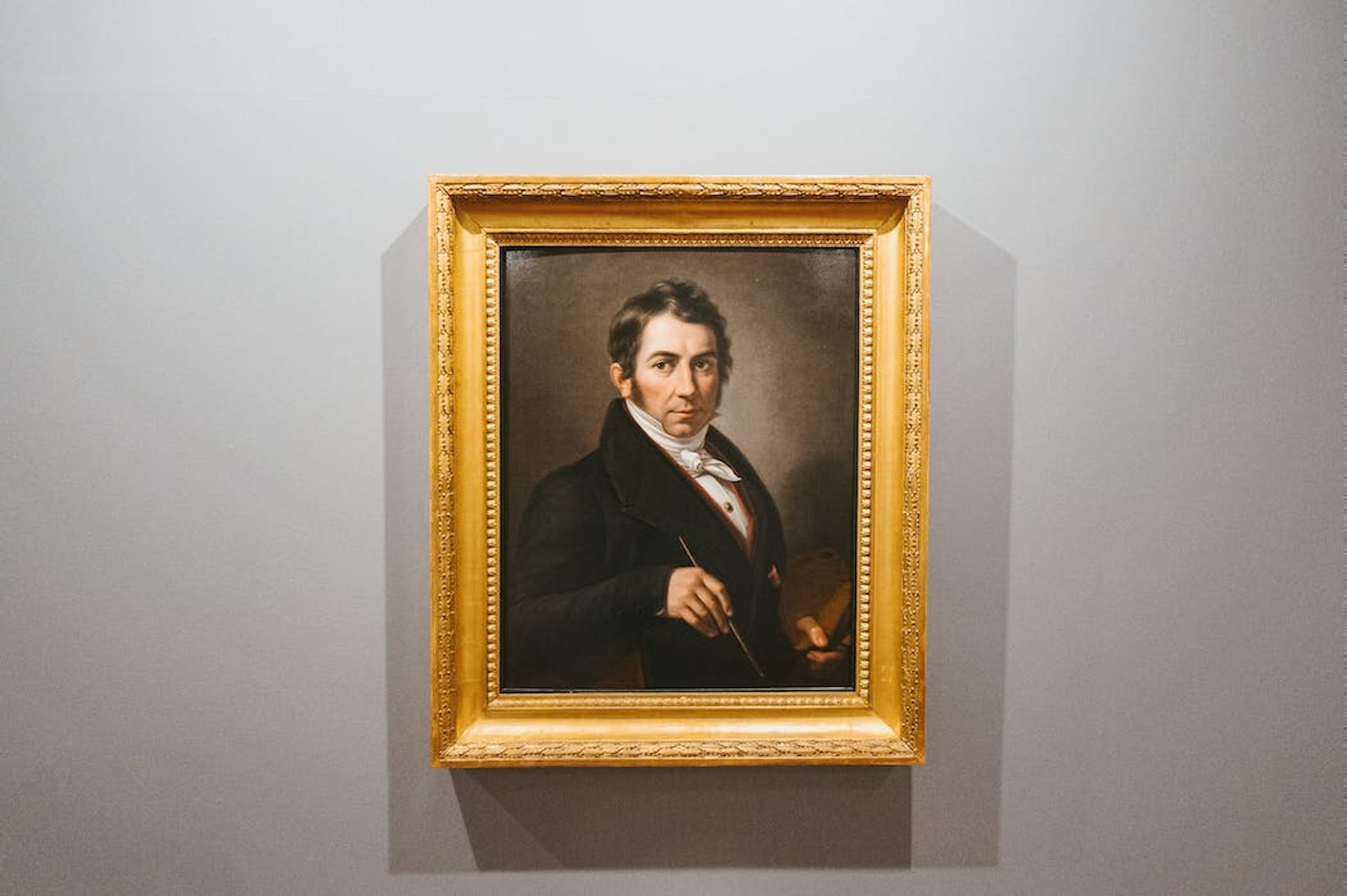 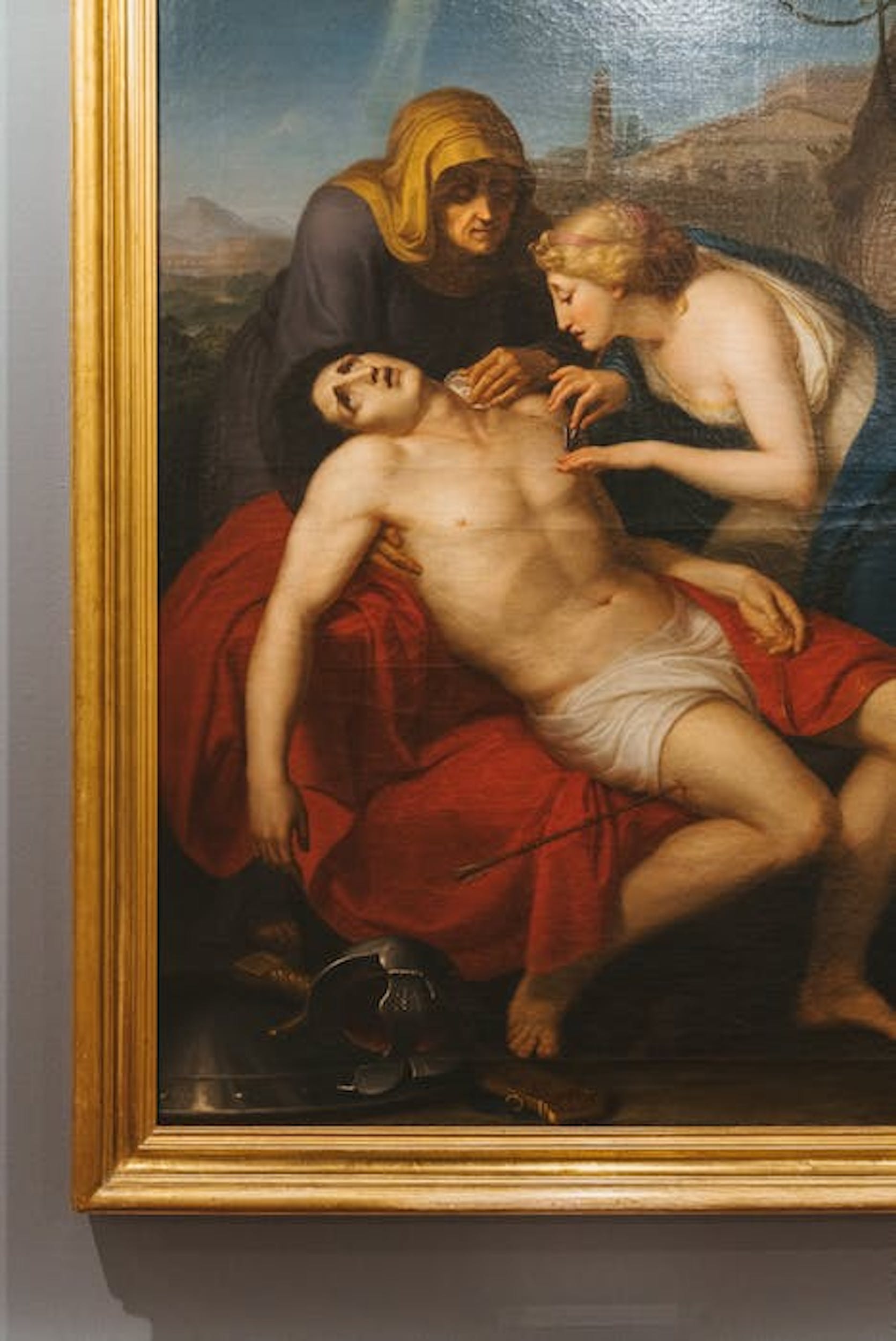 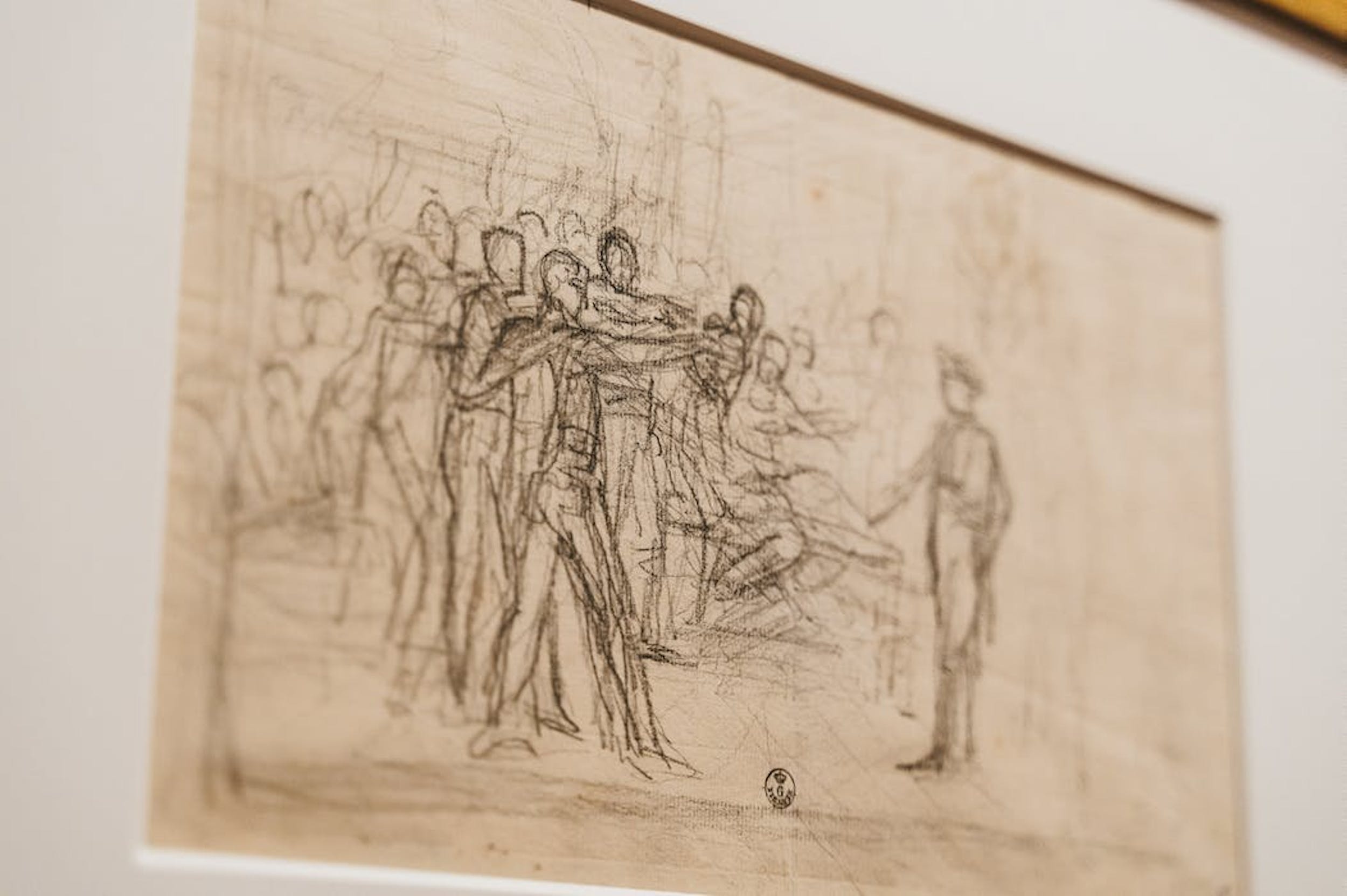 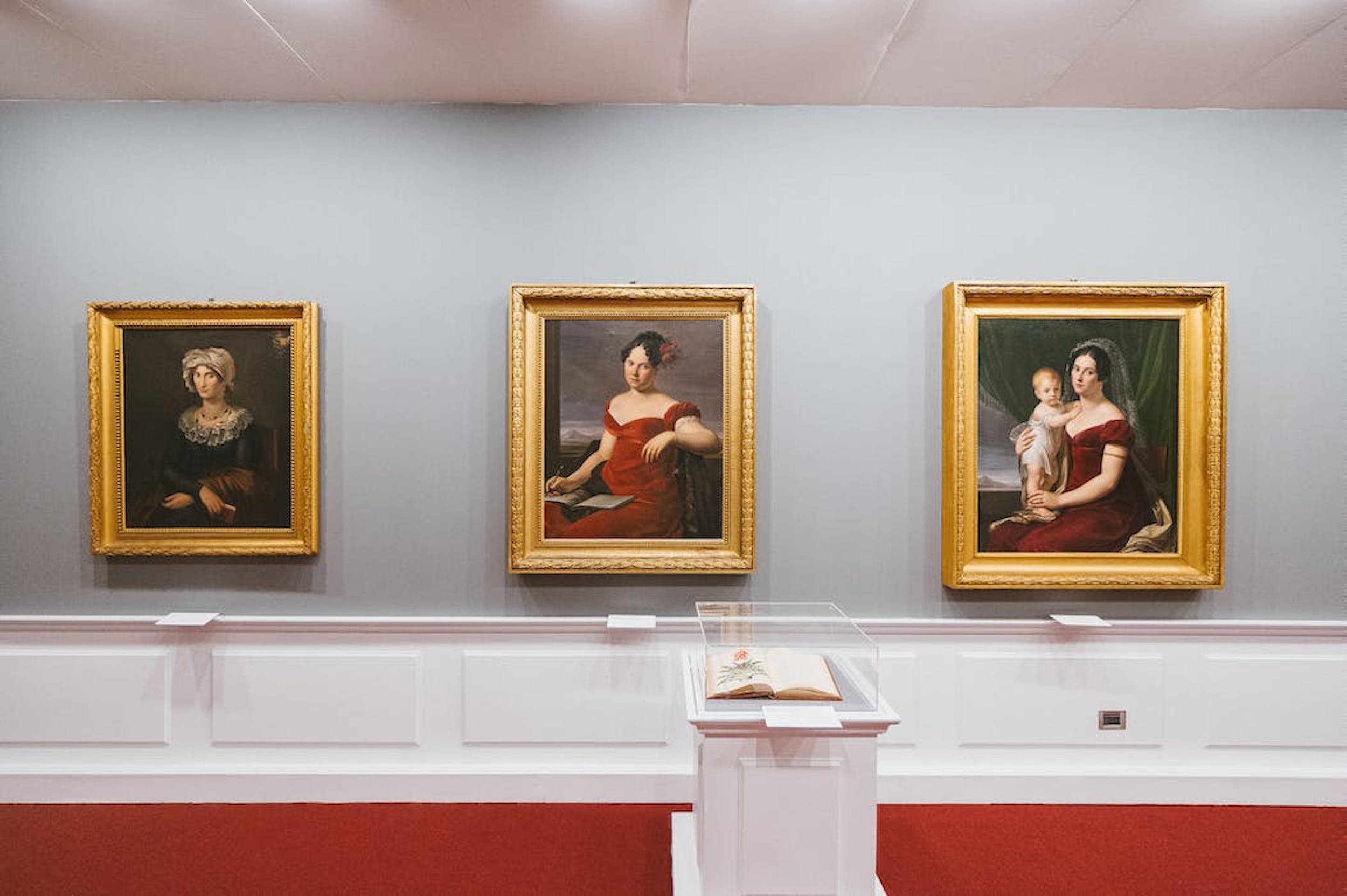 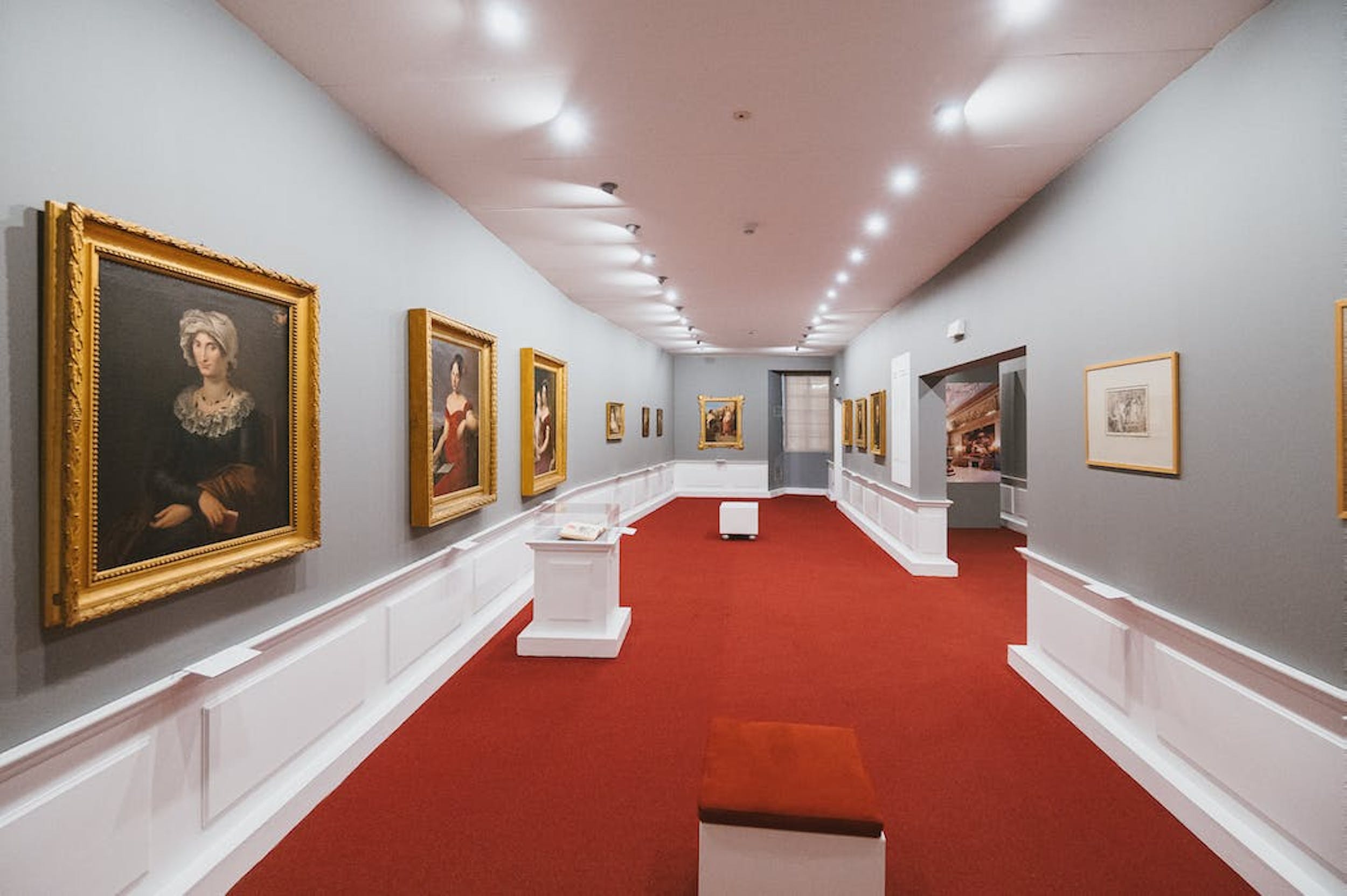