This sumptuous exhibition of Islamic art is curated by Giovanni Curatola and organised by the Uffizi in partnership with the Museo Nazionale del Bargello, the exhibition's other venue. It offers visitors a unique opportunity to discover the knowledge, exchange, dialogue and mutual influence that existed between the arts of East and West. It is the result of an international scholarly advisory board which has been working with dedication for two years to select the exhibits and to prepare the catalogue with essays rich in scientific and historical research, designed to illustrate the extremely important role that Florence played in interfaith and intercultural exchange between the 15th and the early 20th centuries, not to mention Florence's age-old interest in the Islamic world, which is apparent as early as in the diaries of Florentine merchants like Simone Sigoli, Leonardo Frescobaldi and Giorgio Gucci who travelled to the Holy Land in 1384 and also visited Cairo and Damascus, remarking in amazement on the sheer quantity and outstanding beauty of the items they saw.

The leading role in this joint venture by the Uffizi and the Bargello is played by Islamic art with its superb carpets, its damascened acquamaniles and vases (using a particular a metalworking technique to achieve polychrome decoration), its enamelled glass, its rock crystal, its ivory and its lustreware.

Florence is home to an extremely important collection of Islamic art comprising almost 3,300 pieces, all of them items of exceptional importance, donated by Lyon-born merchant Louis Carrand in 1889 to the Museo Nazionale del Bargello, already at that time one of Europe's leading museums. Its Islamic Room was finally arranged in 1982 by engineering a dialogue between the best of Islamic art and the work of Donatello and other masters of Renaissance statuary.

The exhibition is to be held in two venues. The section in the Bargello explores a crucial moment in the history of research, collecting and museography at the turn of the 19th century, whereas the Uffizi explore the interaction between East and West in art and the appeal of Islamic art as revealed, for example, by the Arabic script used in the haloes of the figures of the Virgin and St. Joseph in Gentile da Fabriano's Adoration of the Magi, by Cristofano dell'Altissimo's series of portraits commissioned by Paolo Giovio, by superb examples of the Islamic metalwork that was already so popular in Lorenzo the Magnificent's day and by ceramics from the East or from Moorish Spain decorated with the coats-of-arms of Florentine aristocratic families. Or indeed by the textiles and large carpets from Mamluk Egypt woven at the turn of the 15th century that were rapidly snapped up by the Medici Grand Dukes, by the glass and metalware that had such a profound influence on coeval Italian production, and last but by no means least, by the splendid manuscripts, illuminated and otherwise – including the pages of the oldest manuscript of Persian King Firdūsī's Shahnameh or Book of Kings, dated 1217, from the collection of the Biblioteca Nazionale di Firenze – and the Eastern writings, rare both in date and in provenance, from the collection of the Biblioteca Medicea Laurenziana.

All in all, a varied, mesmerising and spectacular journey exploring centuries of cultural exchange and cross-contamination, enriched with loans from leading museums both in Italy and abroad.

Islamic Art and Florence from the Medici to the 20th century has been organised by the Uffizi and the Bargello with important international loans and loans from other Florentine institutions (Museo Stibbert, Biblioteca Nazionale Centrale, Museo Bardini and the Medici Villa of Cerreto Guidi which houses part of the Bardini bequest) which are, in their turn, staging multi-faceted displays of Islamic art on their own premises. These institutions are described in a brochure also published in digital format, which can be downloaded from the attachment below.

Also, for the duration of the exhibition, the two Florentine museums will be offering visitors the chance to purchase a combined ticket for € 29.00, (concessions €14.50) valid for three days, admitting the holder to the Uffizi, the Bargello, the Islamic Art and Florence from the Medici to the 20th century exhibition and the Museo Archeologico di Firenze.

The "Islamic Art and Florence from the Medici to the 20th century" exhibition will be running simultaneously and in collaboration with an exhibition entitled "The Montefeltro and the Islamic East" in the Galleria Nazionale delle Marche. 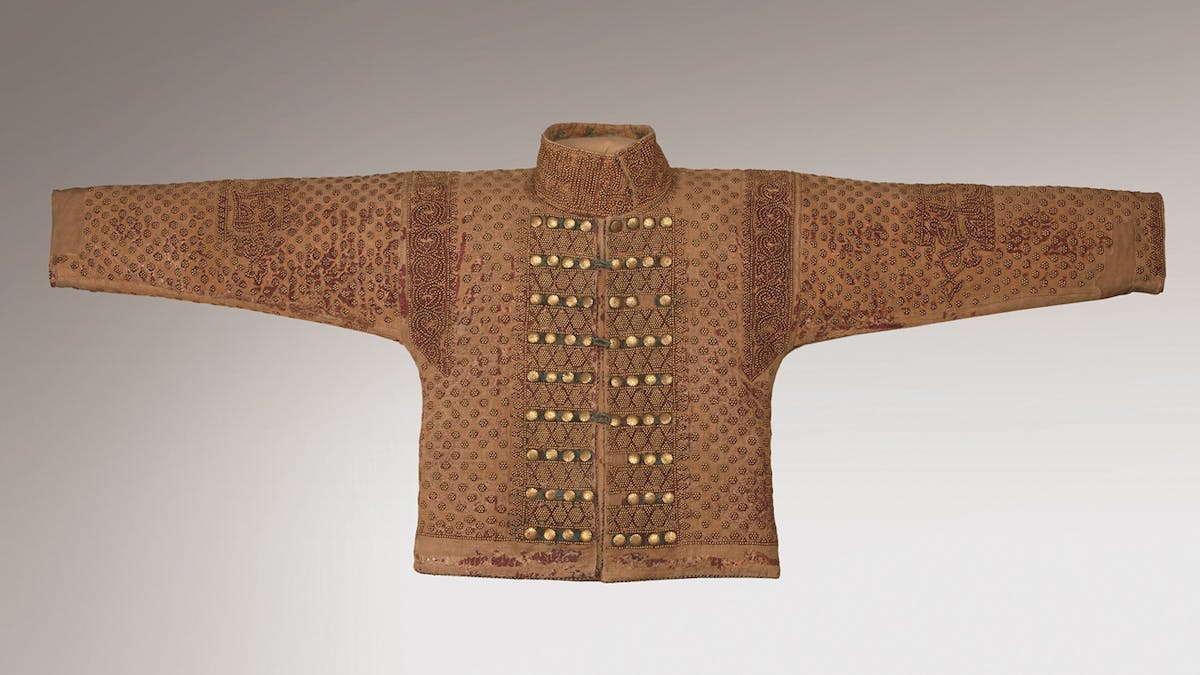 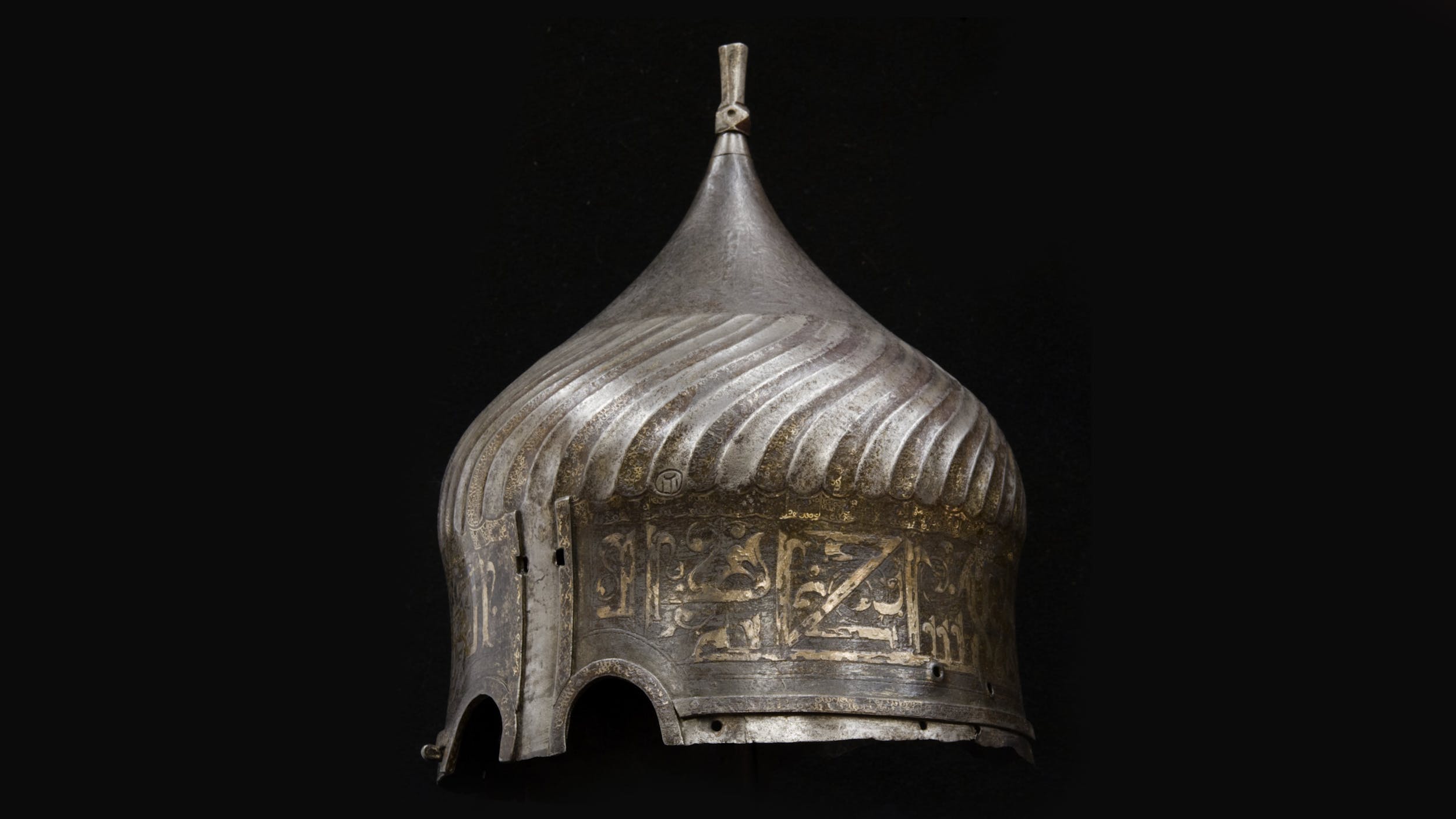 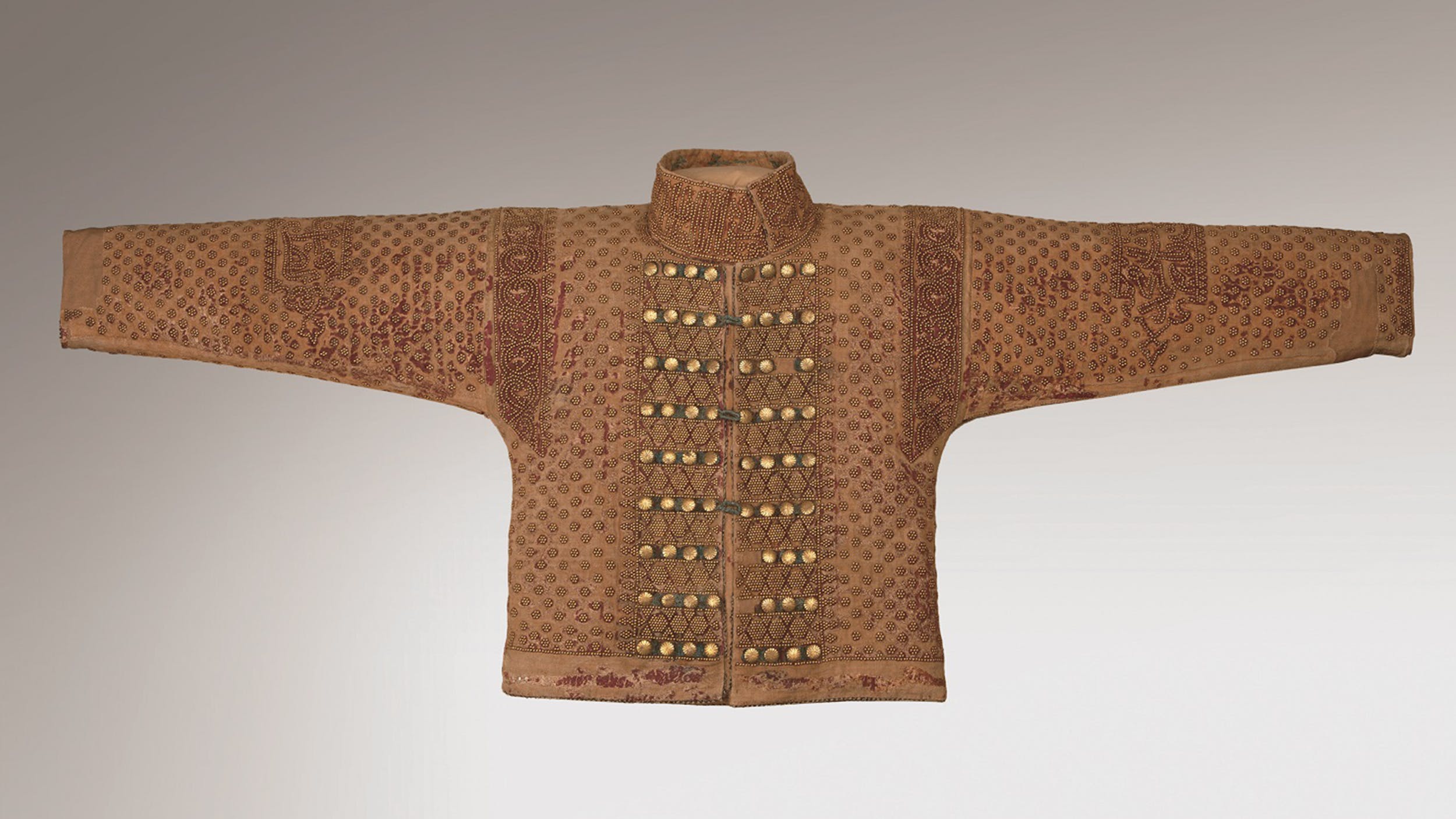 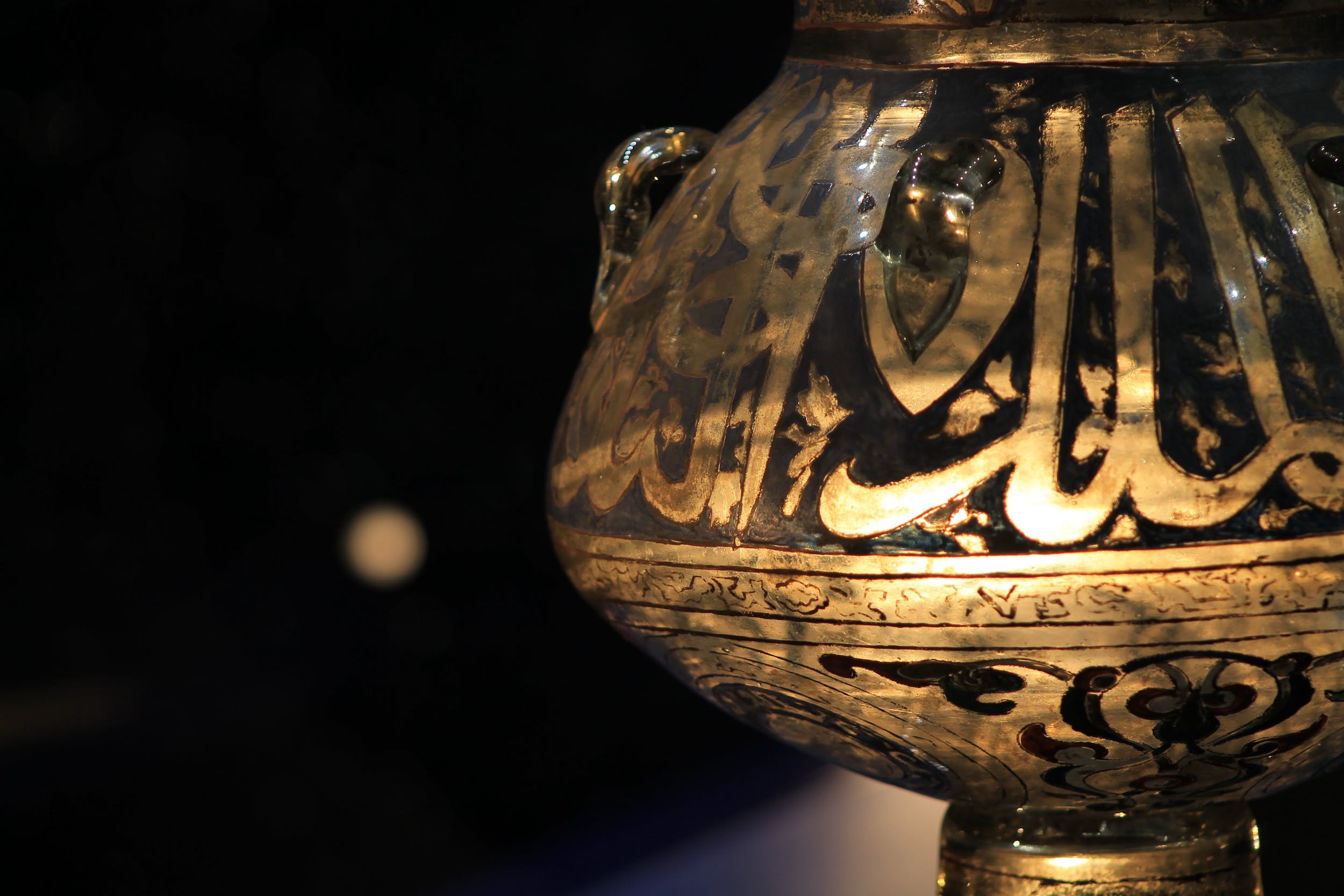