The exhibition illustrates the coffered wooden ceilings known as "Heavens" in the Renaissance.

The ceiling as a metaphor of heaven. Square, rectangular or octagonal forms, all of them richly decorated, urge visitors to Renaissance churches and palaces to raise their eyes to heaven. From structural element designed to protect a room to adornment bringing all the arts together in its construction and decoration: the Uffizi's Gabinetto dei Disegni e delle Stampe is devoting an exhibition to a single element of architecture for the very first time.
With this exhibition the Galleria degli Uffizi, owner of the largest collection of drawings of Renaissance ceilings in the world, is starting to write those ceilings' history. A careful selection of drawings has been made from the Uffizi's own rich collection, supplemented by drawings from the Louvre, the National Museum in Stockholm, the Biblioteca di Storia dell'Arte e di Archeologia, the Museo di Roma and the Archivi di Stato in Rome and Florence.

The more than thirty works on display include technical drawings, ornamental and figure drawings, paintings and other precious and little-known items recounting the splendour of Renaissance wooden ceilings and revealing how painting and sculpture were intimately connected with architecture in those ceilings' manufacture.

The decorative flexibility of the ceiling panel has been considered an asset since ancient times, as we know from such Classical monuments as the Parthenon and the Pantheon, thus the exhibition opens with an extremely rare wooden ceiling panel from the Roman era, recently discovered in Herculaneum and on public display for the very first time, still bearing traces of its original colour.

The ancient world as a model for Renaissance art is also represented by the masterly drawings – never yet displayed all together – of chiefly Tuscan artists (Giovanni da Udine, Zuccari, and architects Sangallo and Dosio) portraying the coffered panels decorated in stucco and paint in the halls of the Domus Aurea and other Classical monuments in Rome, Tivoli (ancient Tibur) and Baia (ancient Baiae).

The exhibition addresses Renaissance ceilings by kicking off with the colour and classicising decoration of a majestic 15th century chestnutwood panel (2 x 2 mt.) specially restored for the exhibition, carved by Florentine artist Giovannino de' Dolci for the Hall of the Globe in Rome's Palazzo Venezia to a commission from Venetian Pope Paul II Barbo whose device is carved in centre of the panel.

Michelangelo's magnificent design for the Laurenziana Library reveals how the geometrical structure of the coffered ceilings seals and completes the "boxed" spatial perspective typical of the Renaissance taste and subsequently taken up by Baldassarre Peruzzi in his model for renovating the church of San Domenico in Siena and by Vasari in his plan for the Hall of the Five Hundred in Palazzo Vecchio.

Sophisticated geometrical harmony also triumphs in the superb vault designed by Antonio da Sangallo the Younger for the Sala Regia in the Vatican. This masterly drawing from the Uffizi collection, rarely shown (it comprises two sheets joined at the seam to form an orthogonal projection of the majestic vault), explained to the artisans working on the ceiling how to combine the design's astroids, ovates and octagons.

Coffered ceilings spread throughout 16th century Europe via drawings and engravings, a key role in the process being played by the plates engraved on wood in Sebastiano Serlio's Fourth Book of Architecture published in 1537.

Decorated coffered "heavens" may be out of fashion today, their extraneousness to the conceptual space of contemporary architecture relegating them to history, to a monumental past as sumptuous as it is outdated, yet the exhibition also showcases two rare contemporary examples: Wu Yuren with his "impossible" panel entitled The Truth is Concrete (2015) and Claudio Parmiggiani with the evanescent traces of butterfly flight (2015) devised for Villa Medici in Rome. The two artists interpret and transfigure coffered ceilings in their work in such a way that it is at once a betrayal and a tribute to the noble tradition of these "heavens".

"We were prompted to devote an exhibition to his unusual and sophisticated topic by a sad event, the collapse of the wooden ceiling in the church of San Giuseppe dei Falegnami in Rome on 30 August 2018 – explains Gallerie degli Uffizi Director Eike Schmidt – That day witnessed the destruction of a part of our artistic heritage that we can protect only through knowledge and constant attention. This is our way of promoting sensitivity to the need for conservation, and the exhibition in the Uffizi aims to play a part in the dissemination of knowledge so that, at the end of the day, it can become a powerful tool in the defence of our art treasures".

"The collection owned by the Uffizi's Gabinetto dei Disegni e delle Stampe contains an abundance of outstanding examples of this graphic art combining technique and ornament – adds curator Claudia Conforti, a full professor at the Università di Roma "Tor Vergata" – That is one of the reasons that prompted us to devise an exhibition on coffered ceilings, a topic hitherto much neglected (not to say ignored) by scholarship. The other reason was a desire to urge visitors to raise their eyes to heaven whenever they visit a church of a palazzo in Rome or Florence. And lastly, we would like to extend a heartfelt invitation to the institutions to make a record of these ceilings with their painted and sculptural decoration so as to activate with their conservation, celebration and narration the emotional charge that images have been giving our planet's inhabitants since the dawn of time". 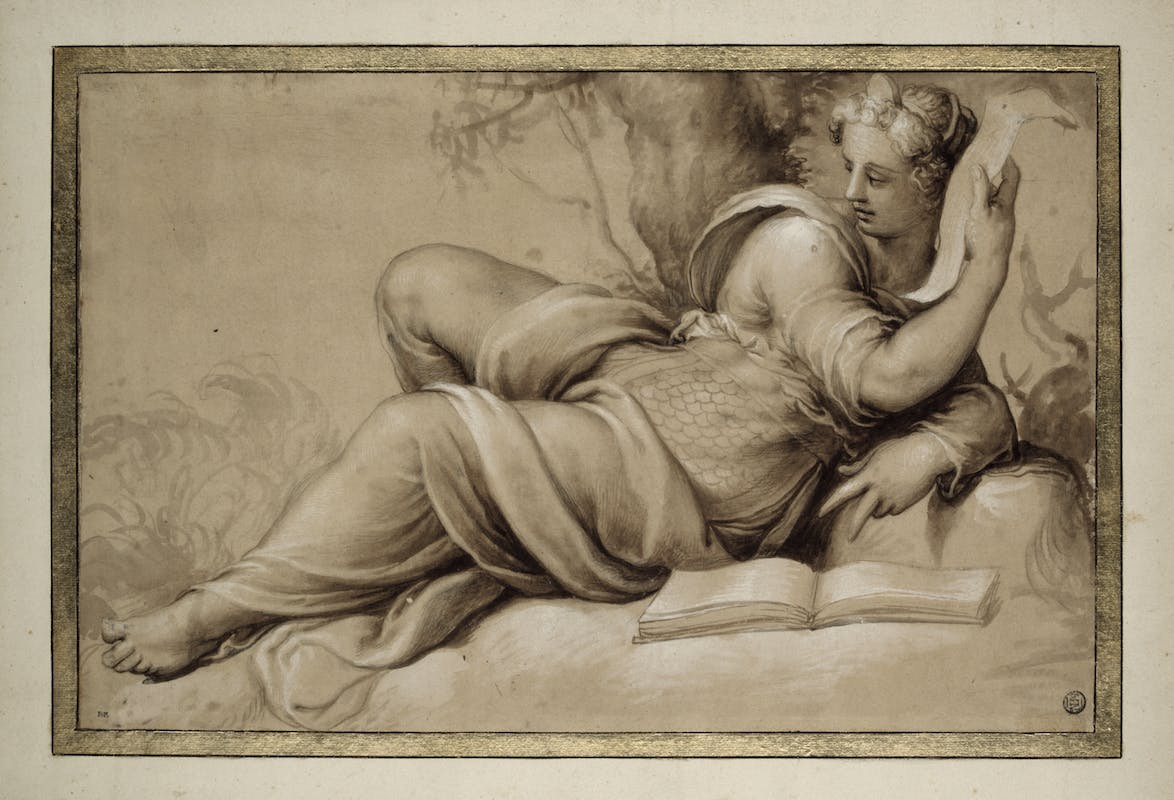 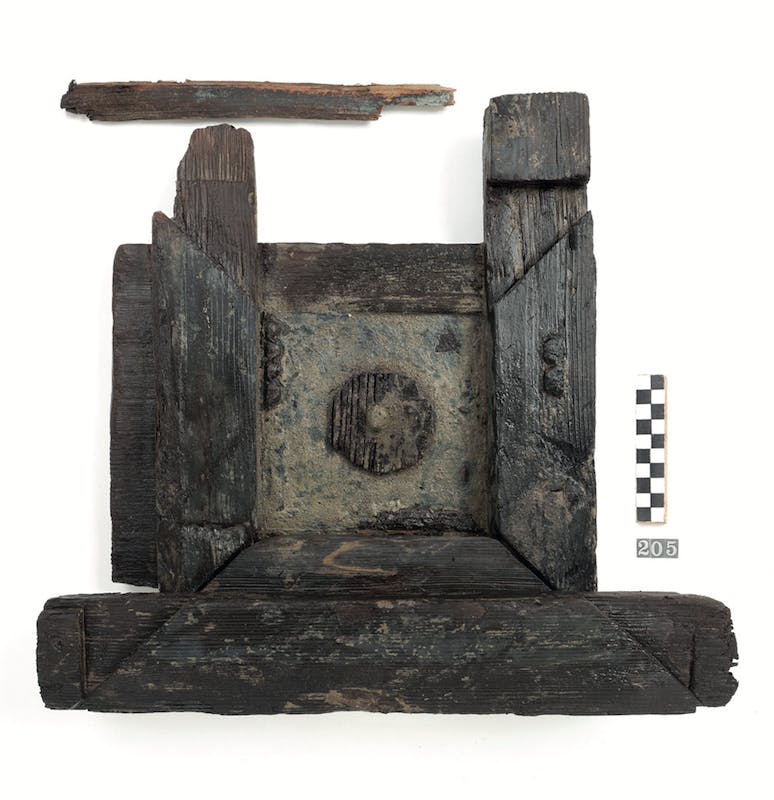 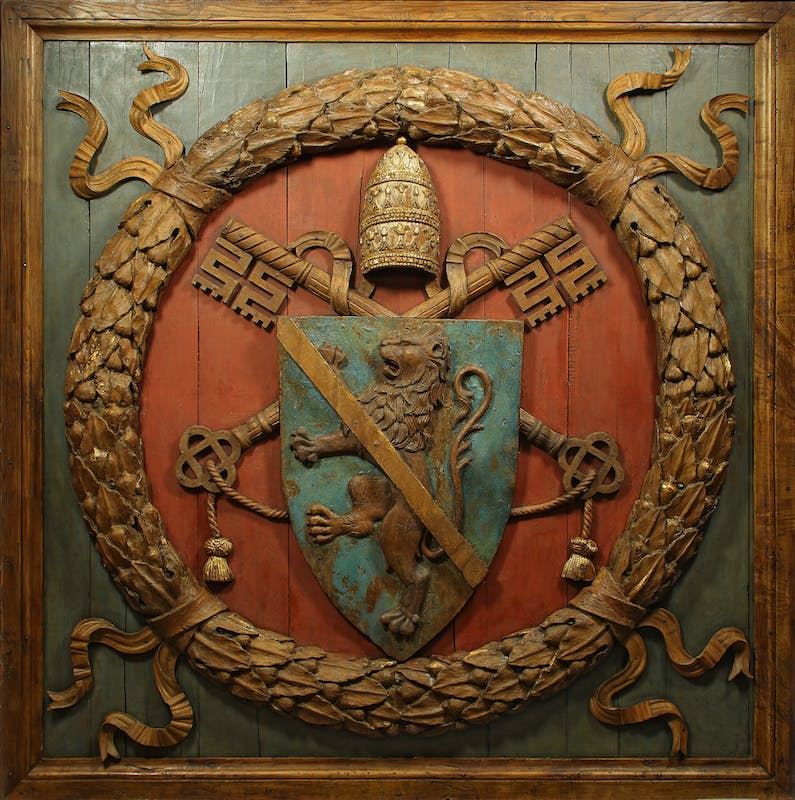 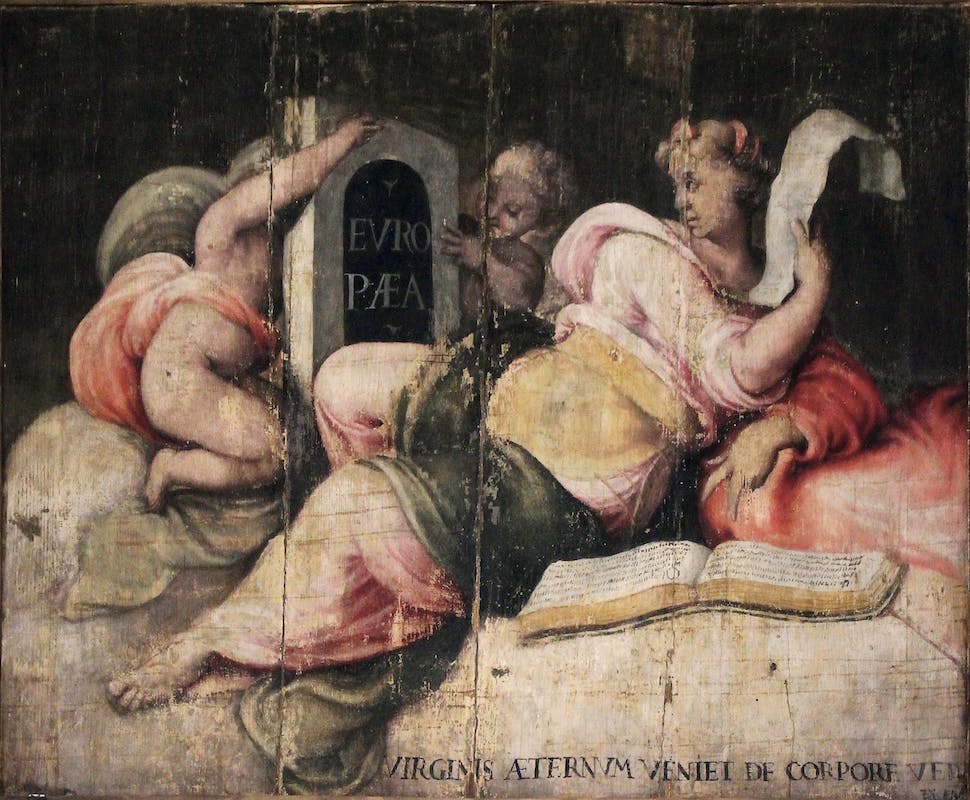 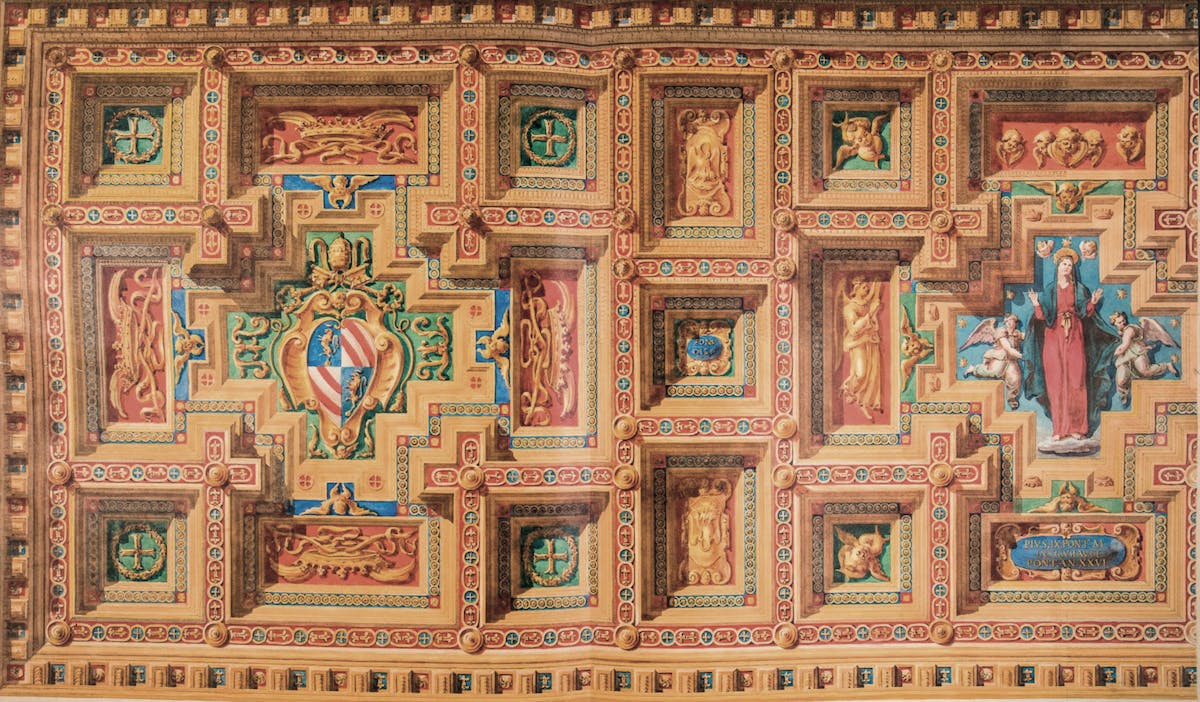 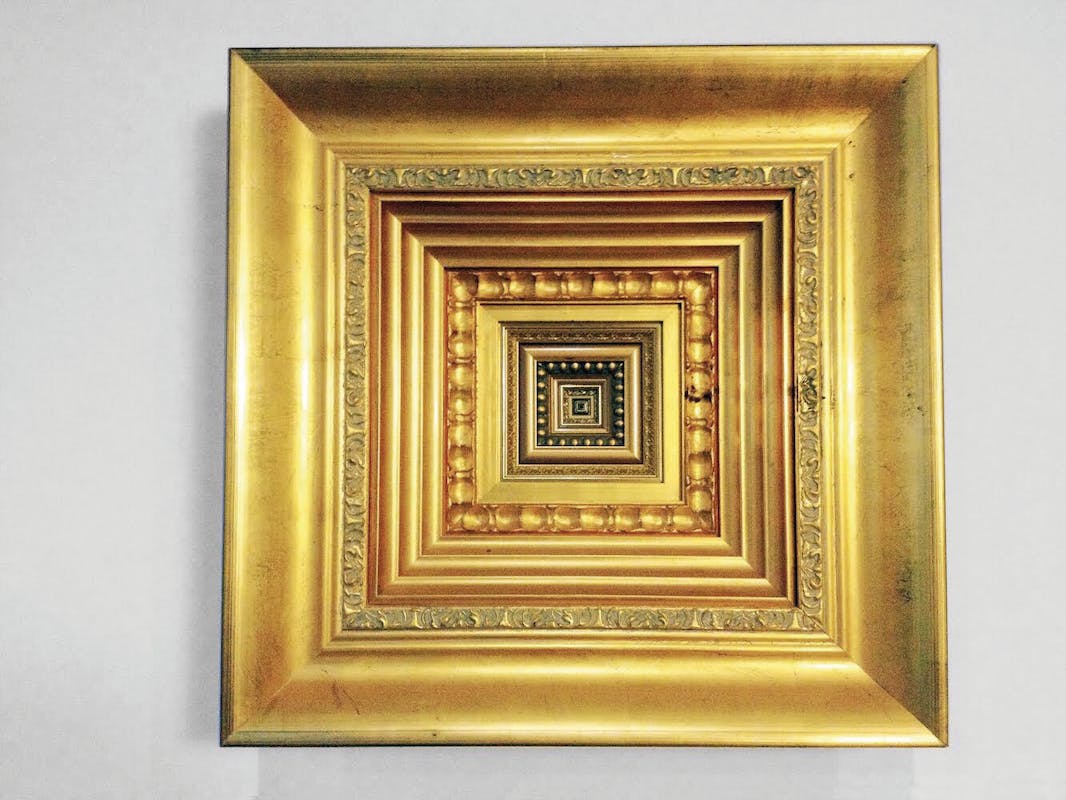 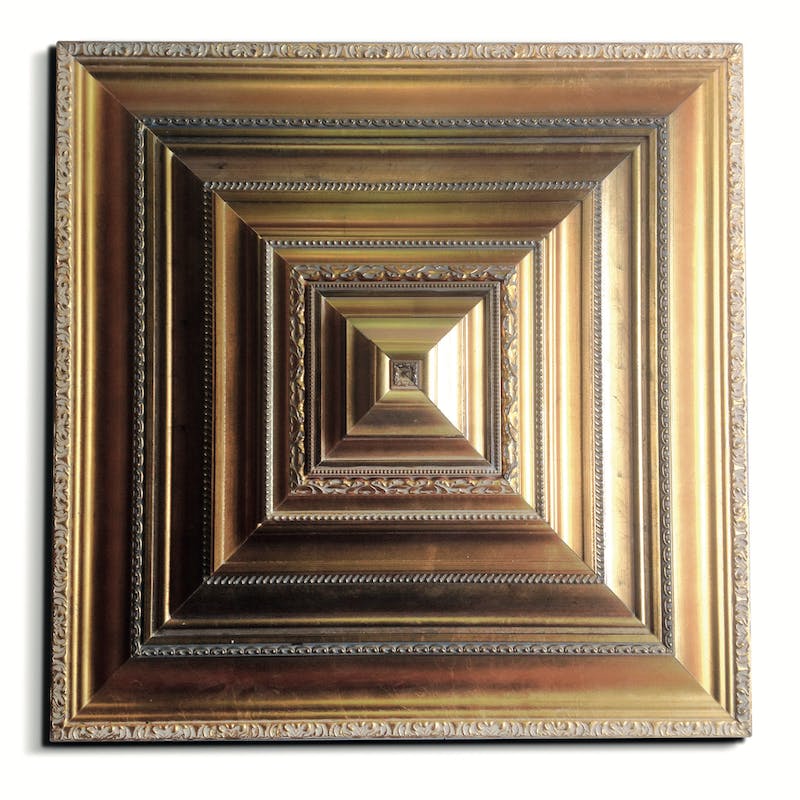 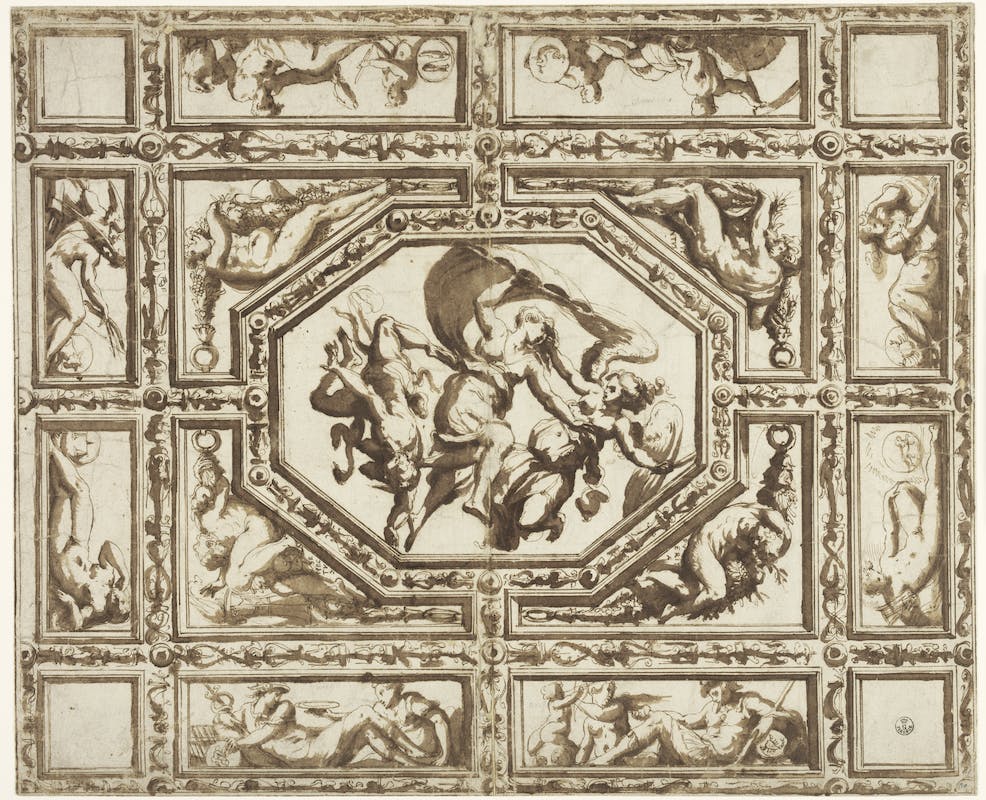 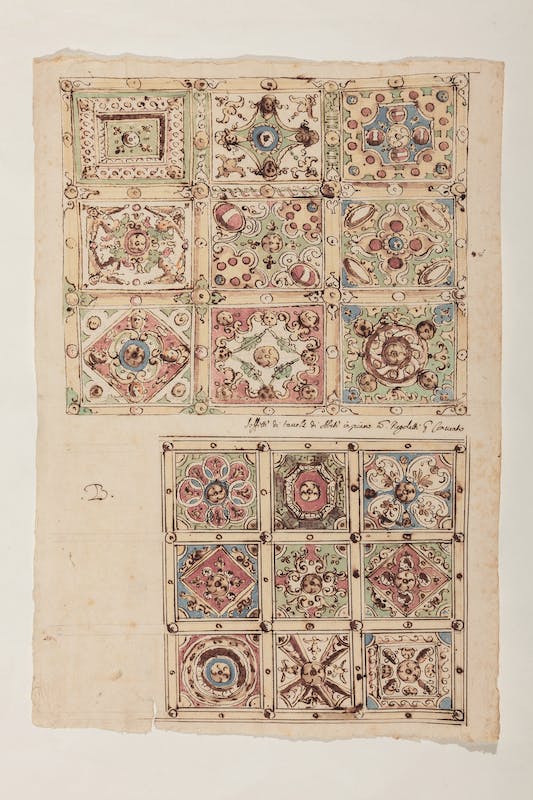 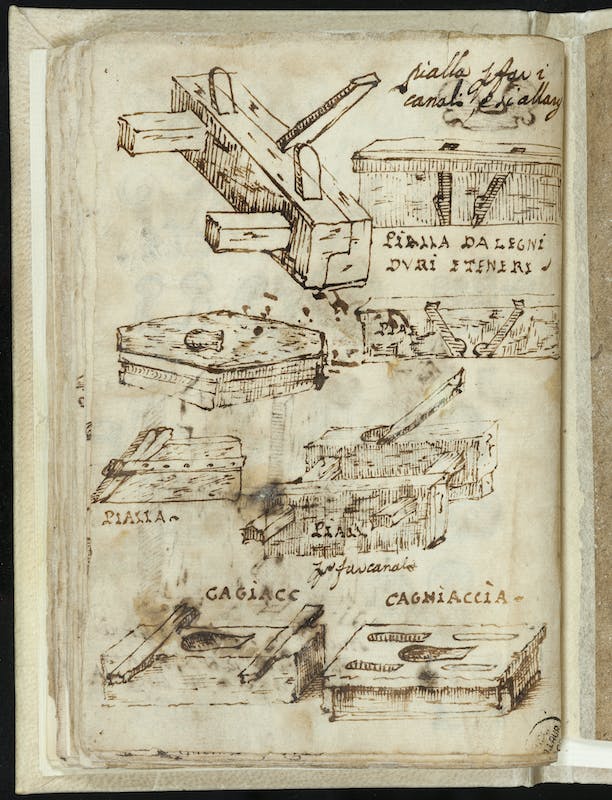 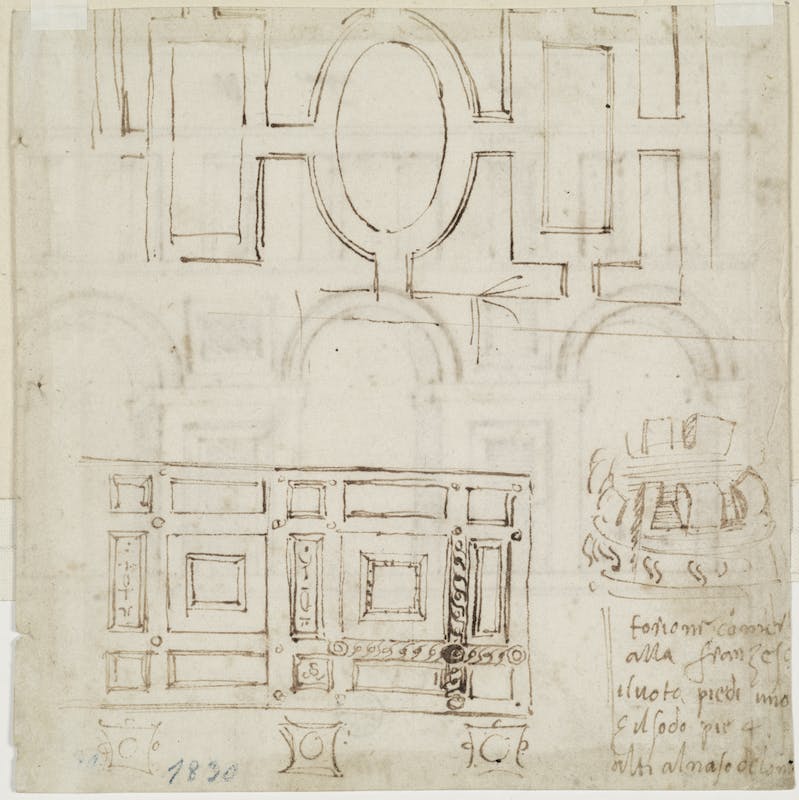 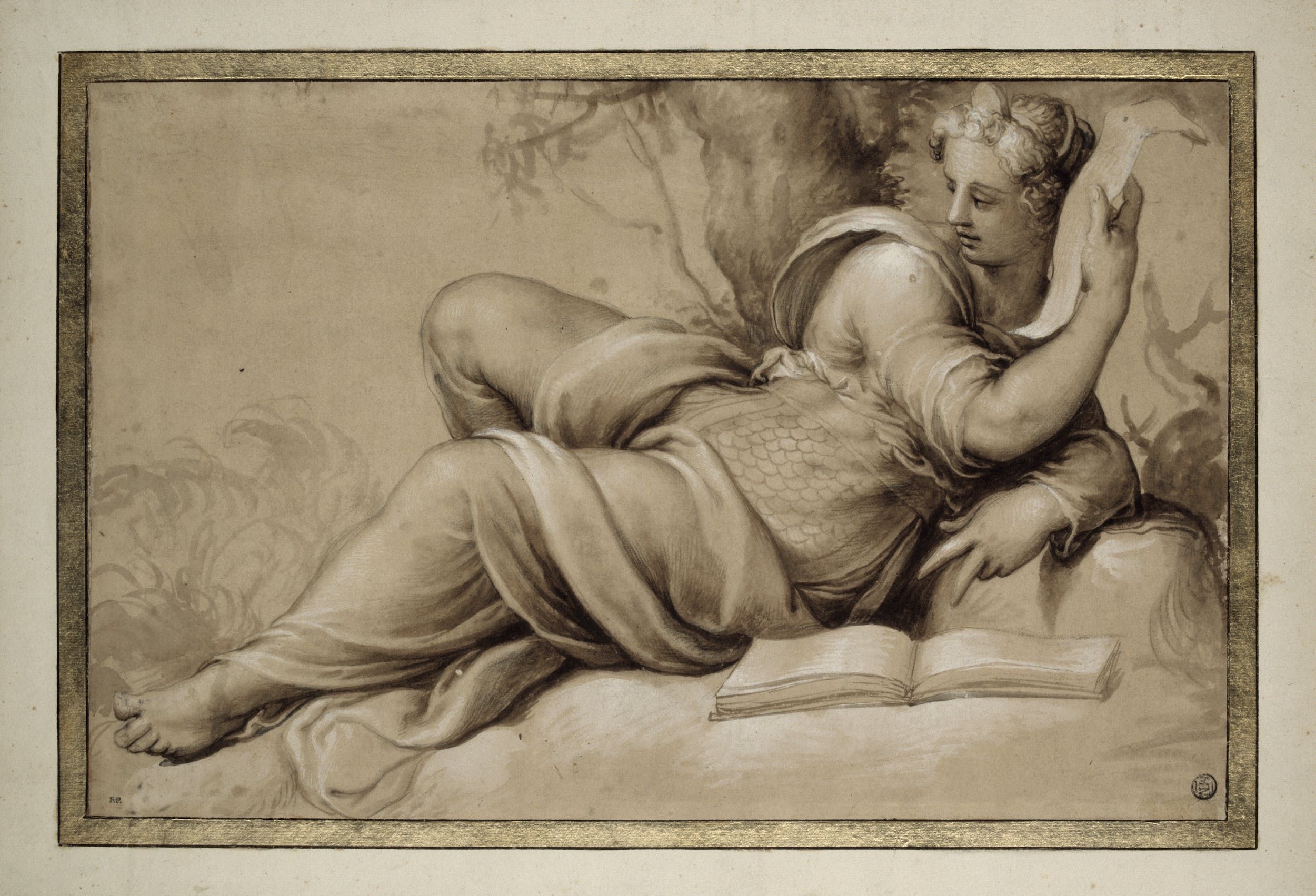 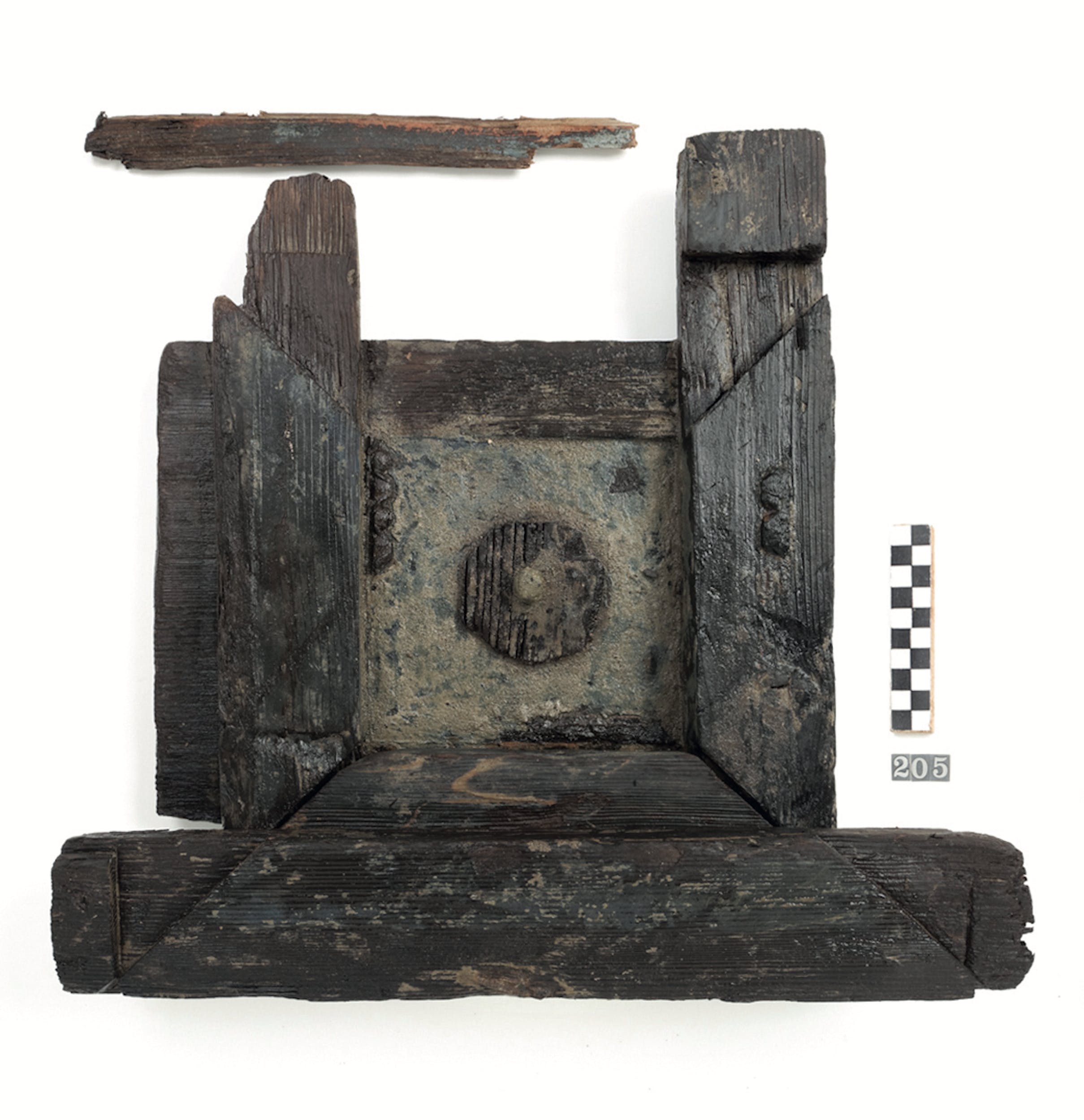 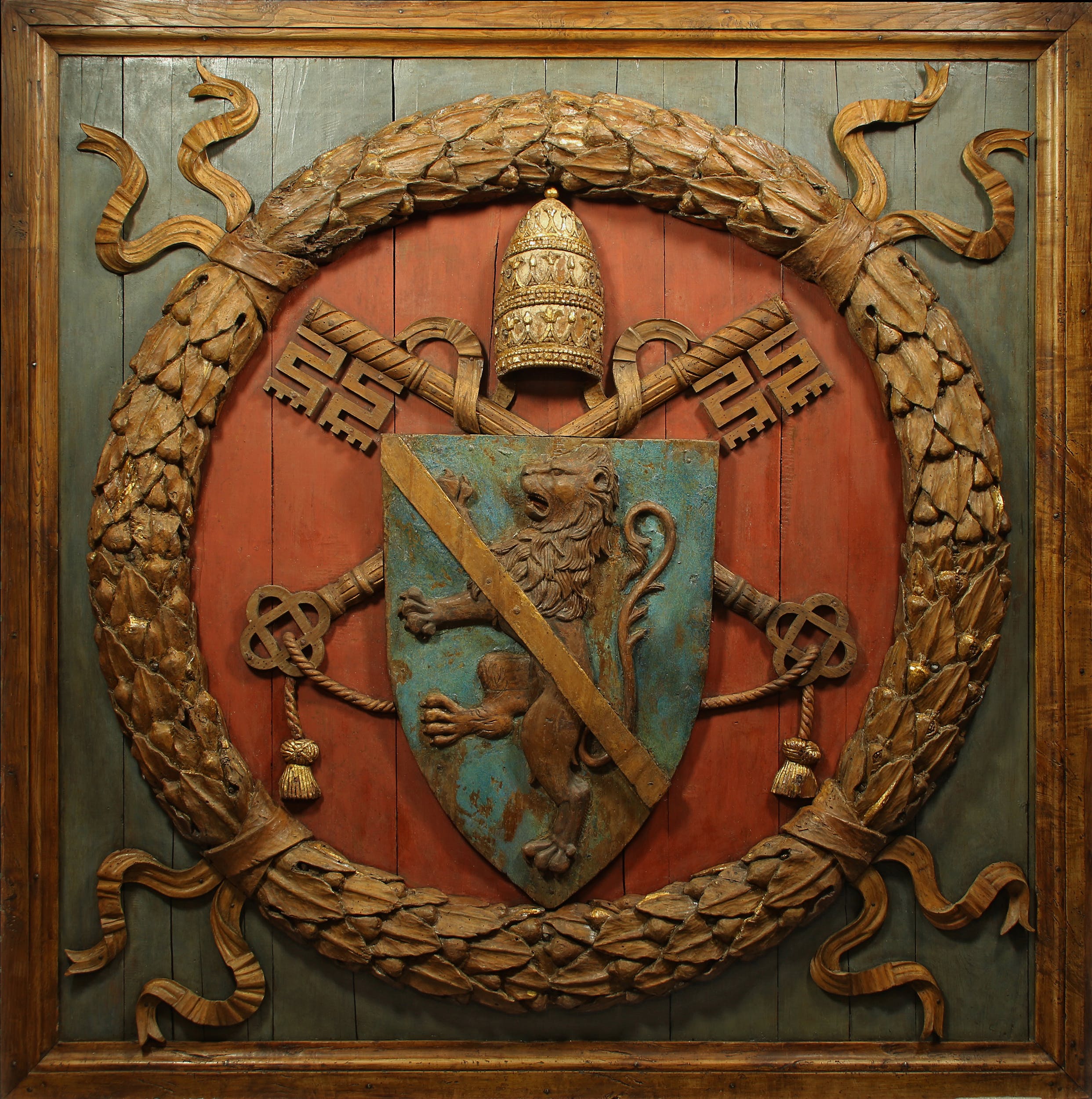 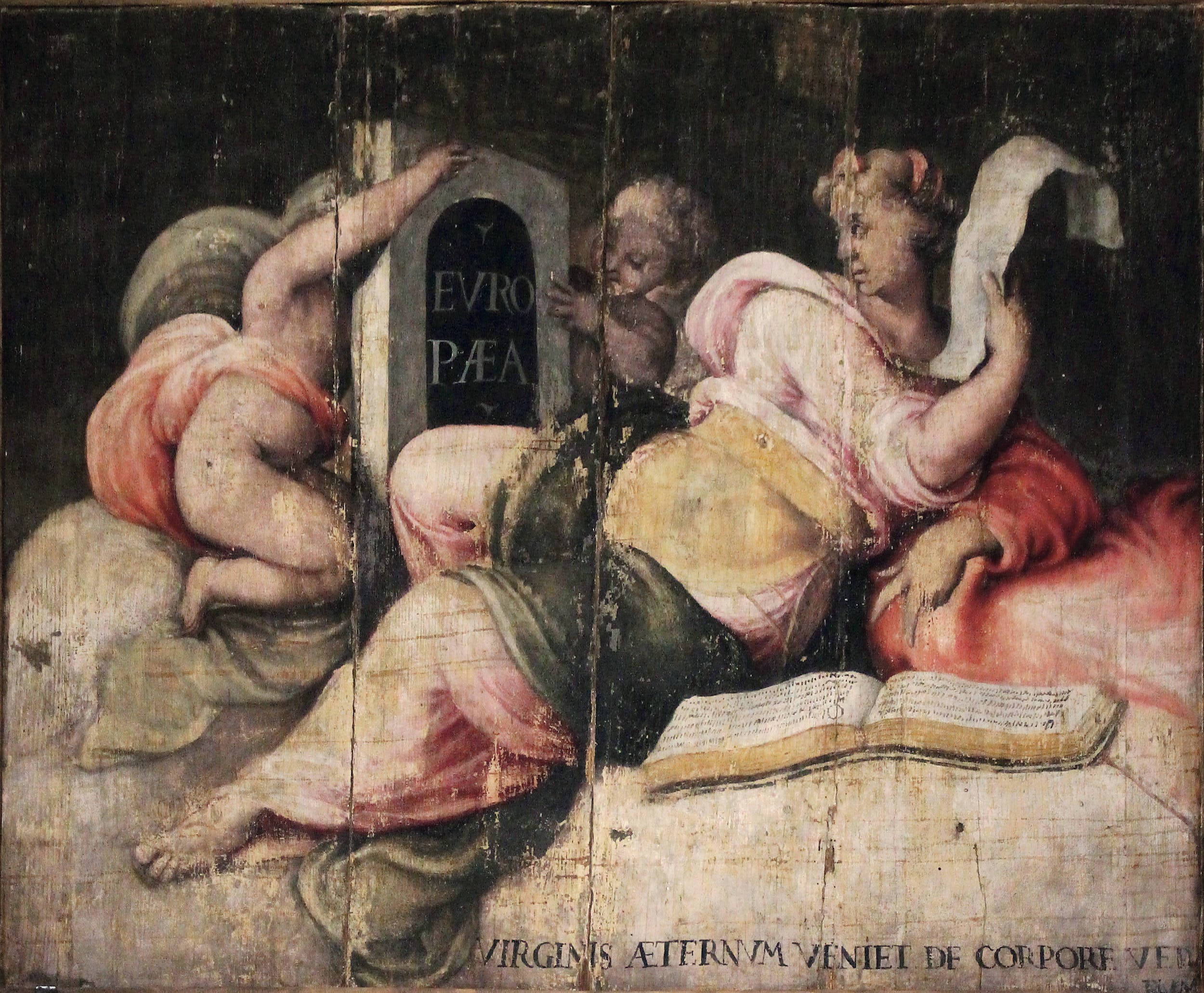 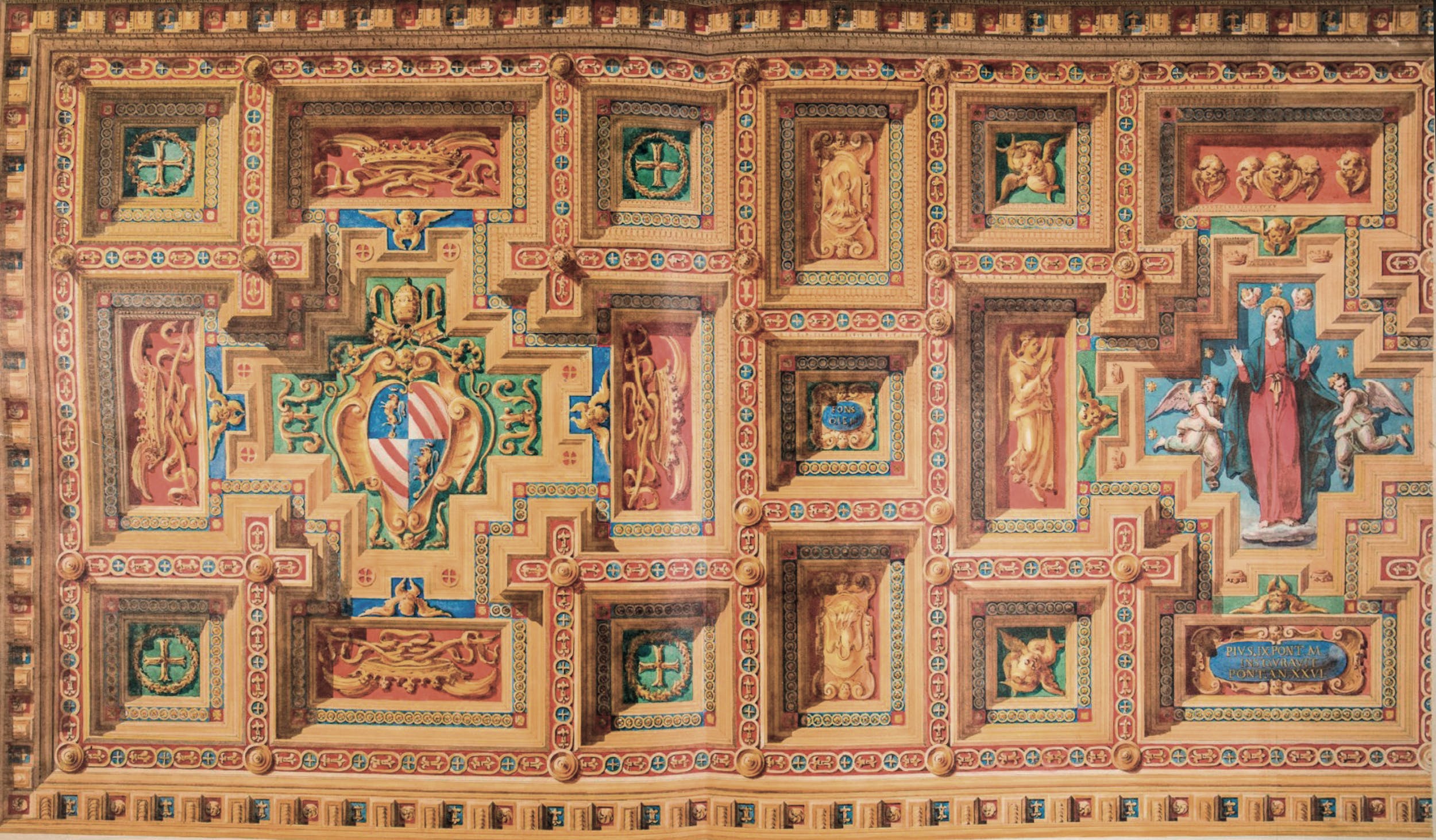 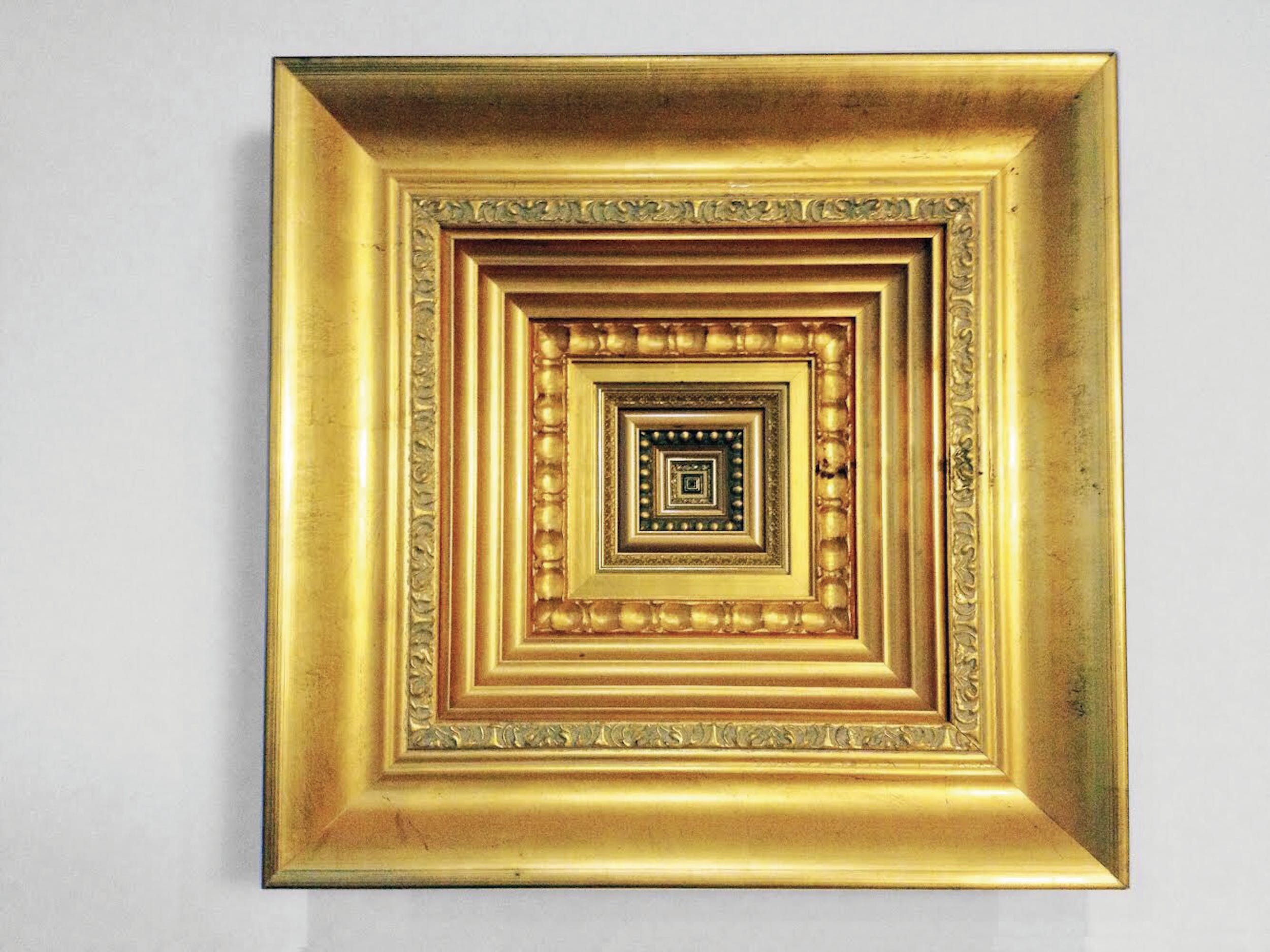 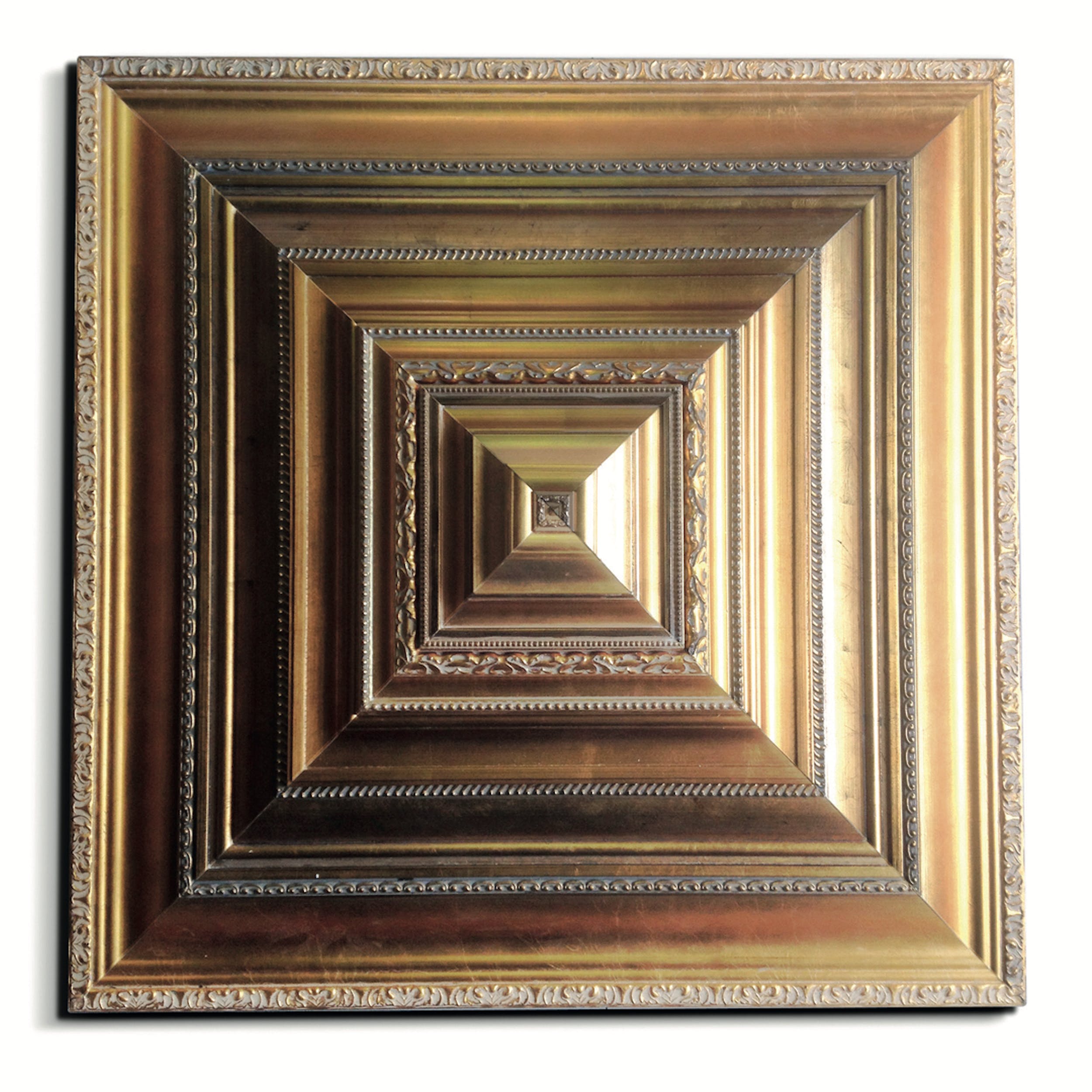 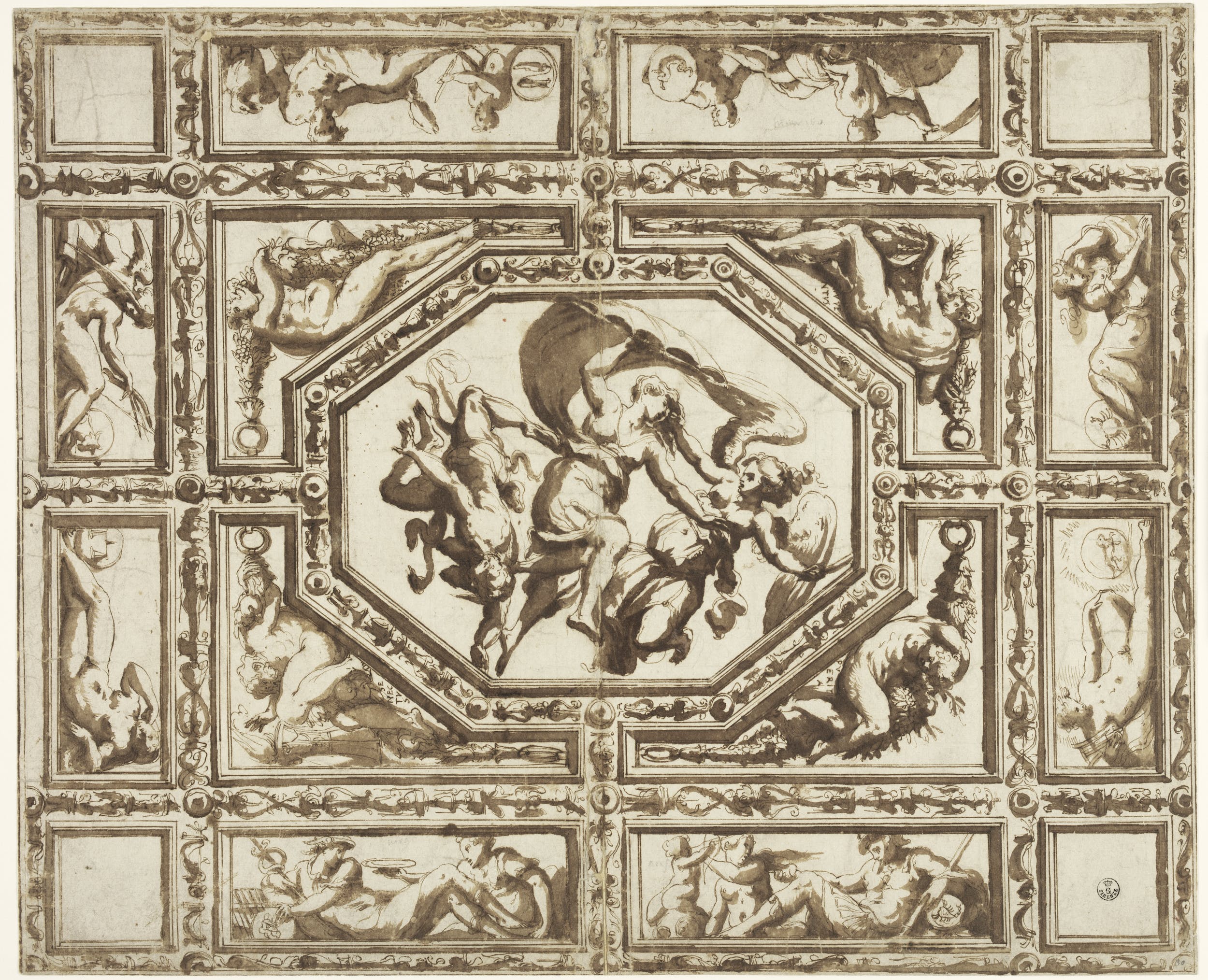 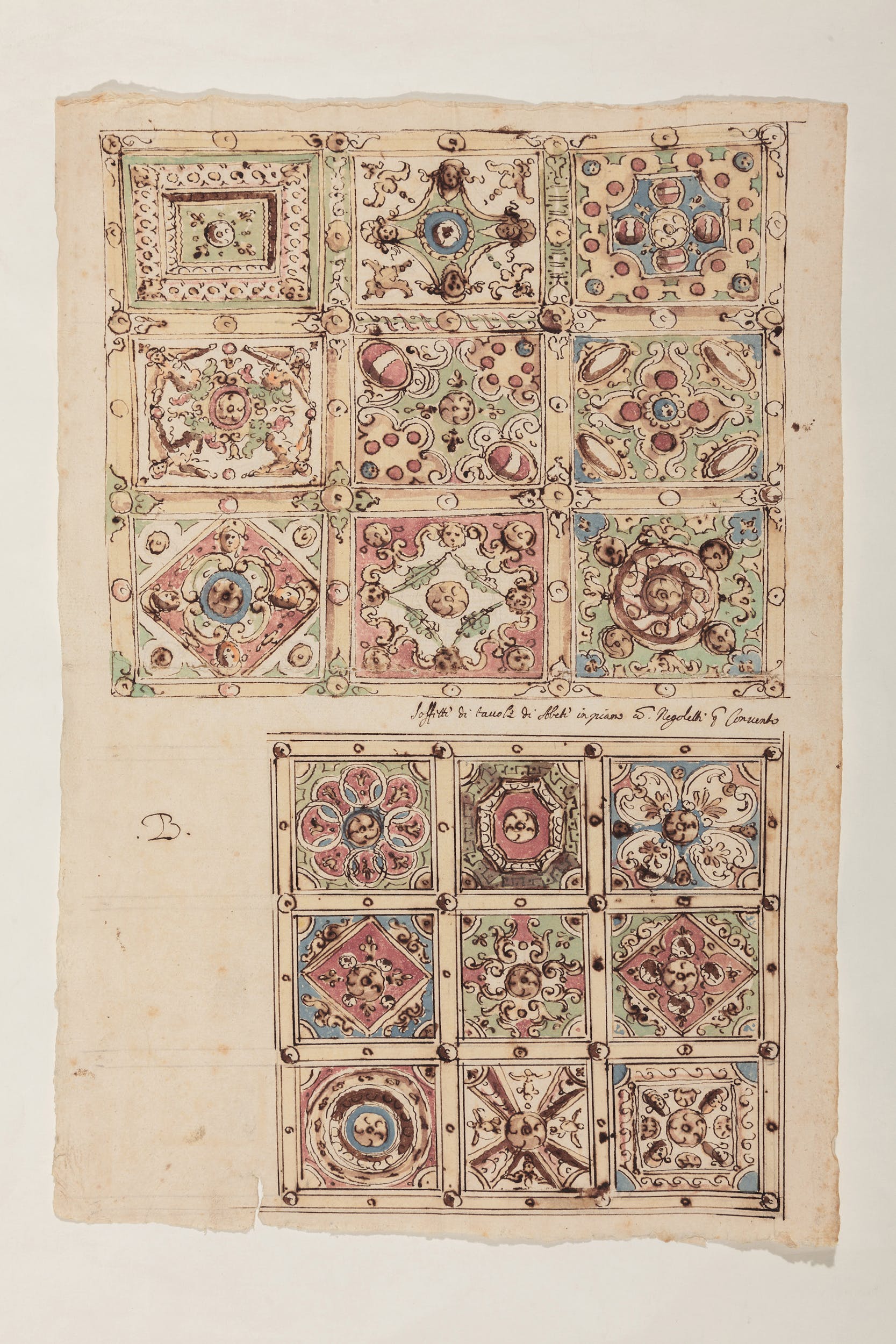 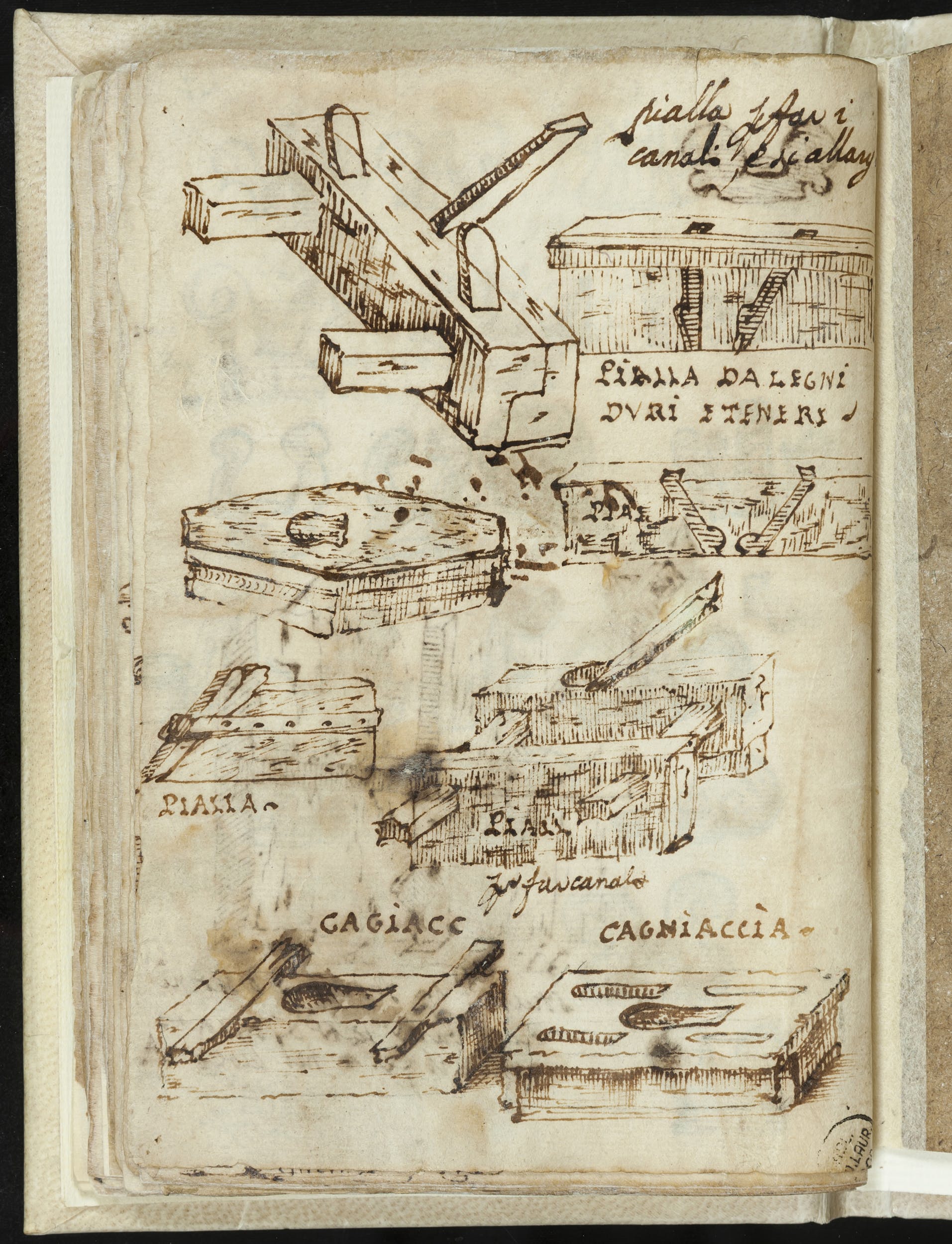 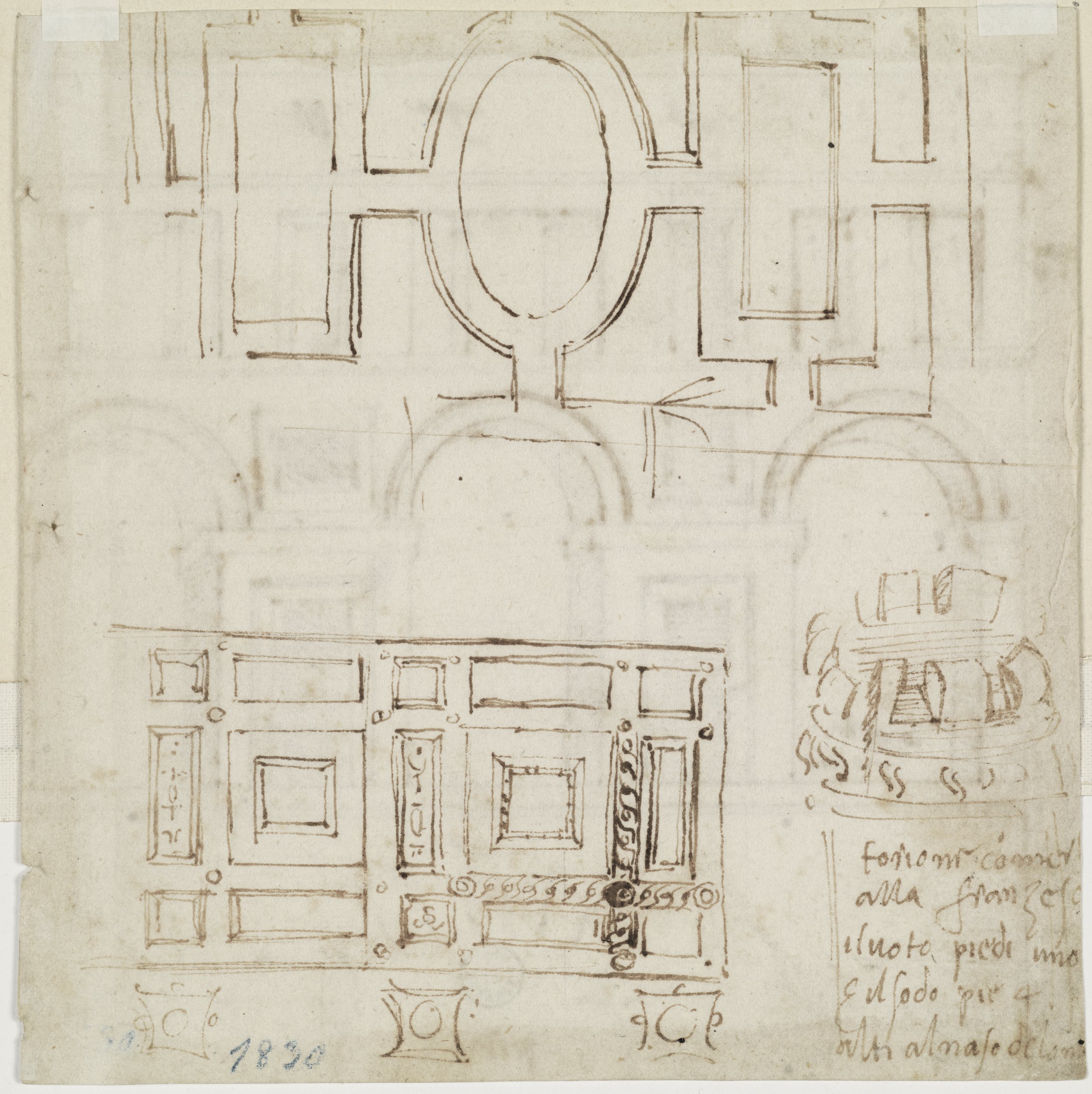