HomeThe UffiziDepartment of Prints and Drawings
The Uffizi

Department of Prints and Drawings

The Collection of Master Drawers. The Hotbed of Invention

Located on the first floor of the Gallery of the Statues and Paintings of the Uffizi, the Department of Prints and Drawings occupies one of the stately spaces which housed the Theater built in the second half of sixteenth century by Bernardo Buontalenti under the Medici family’s rule. Between 1952 and 1960 a series of important maintenance works to systematically restore the interior was entrusted to Florentine architect Edoardo Detti (1913-1984), a leading advocate of the Italian Rationalism movement who worked according to the most avant-garde museographic criteria. More recently a new Study Room with over 30 equipped workstations has been installed, designed to offer the many Italian and foreign students who visit the Galleries an atmosphere which is more conducive to research. The Institute houses one of the most important collections of images in the world. Composed of over 177,000 drawings and prints, the collection was started around the mid-seventeenth century by Cardinal Leopoldo de’ Medici and continues to grow thanks to direct acquisitions and donations. Its huge paper archive dates from the end of the fourteenth century to present day, with a predominance of works from the Italian Renaissance and Tuscan seventeenth century Tuscany. As well as offering academics and researchers access to a photograph gallery and a specialist library, the Department also curates periodic exhibitions and restores its own assets in a highly specialized laboratory. 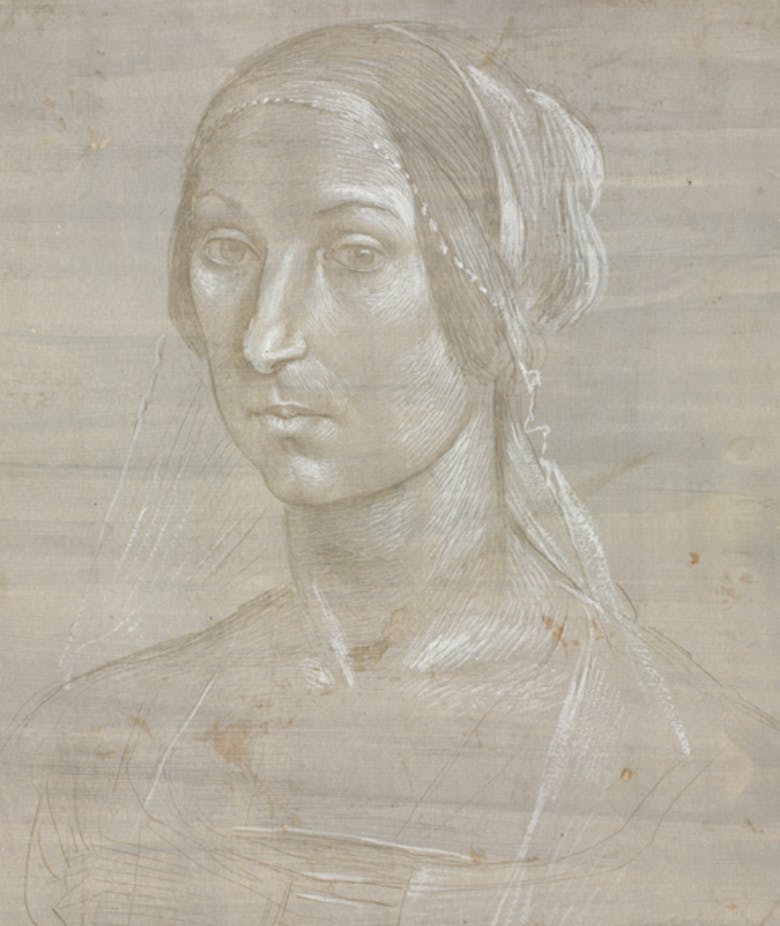 Bust of a woman angled to the left 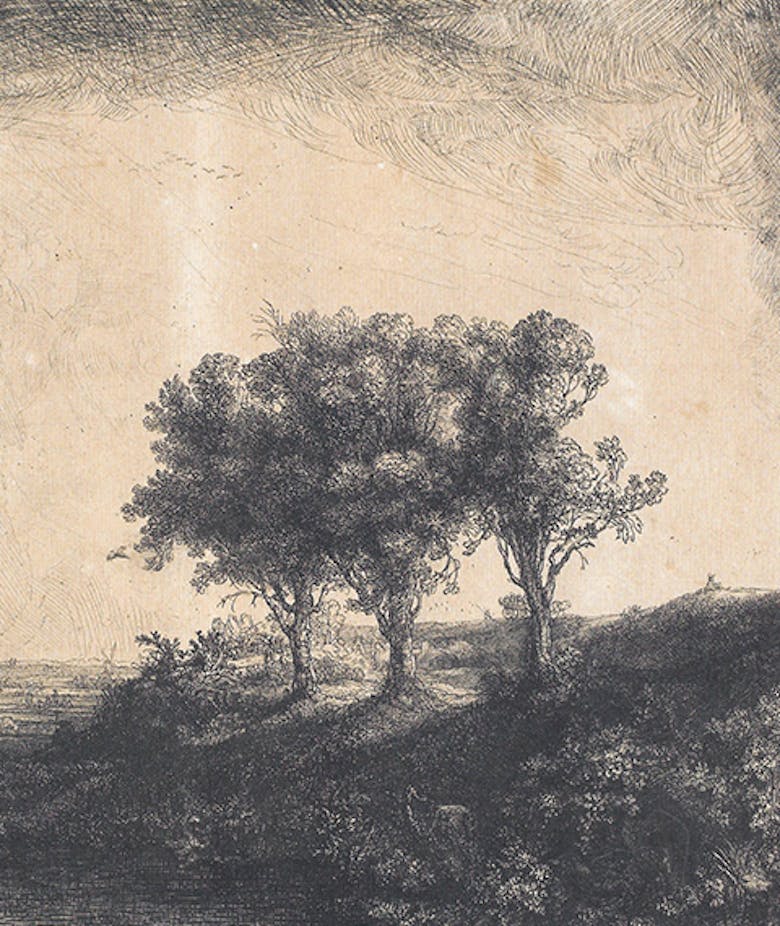 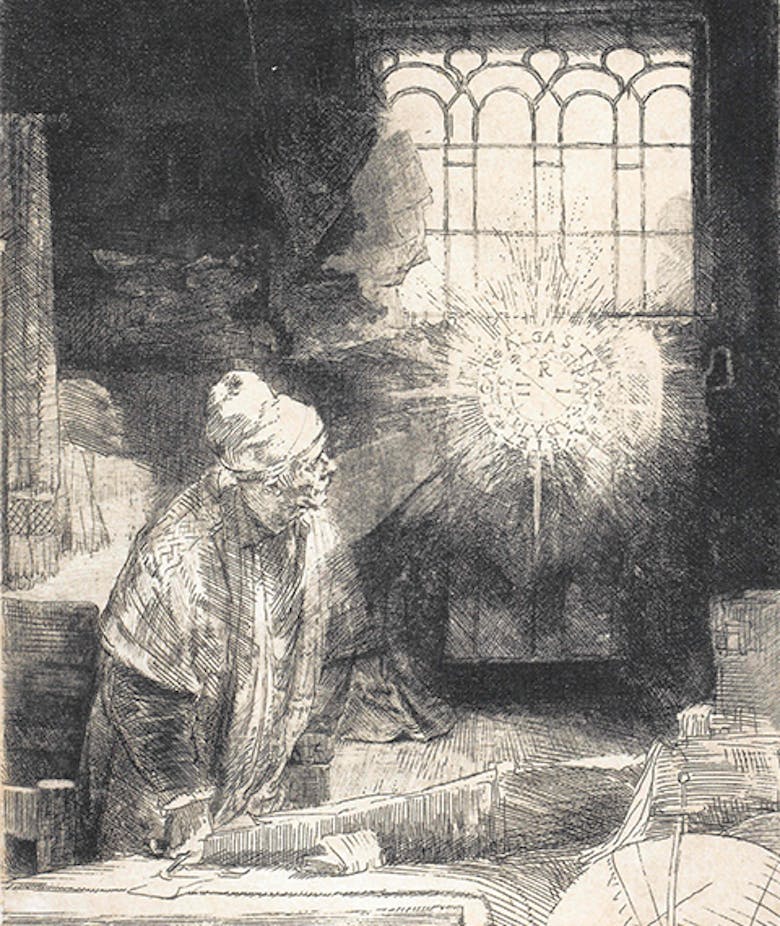 A Scholar in his Study (Faust) 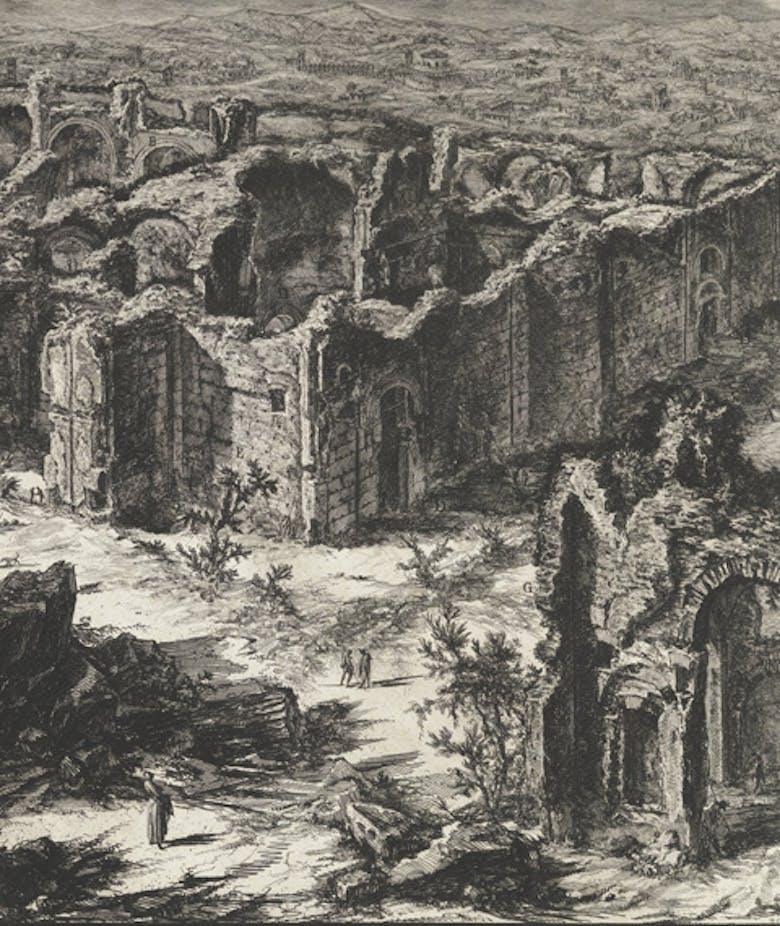 Ruins of the Antonine Baths, in ‘Views of Rome’ 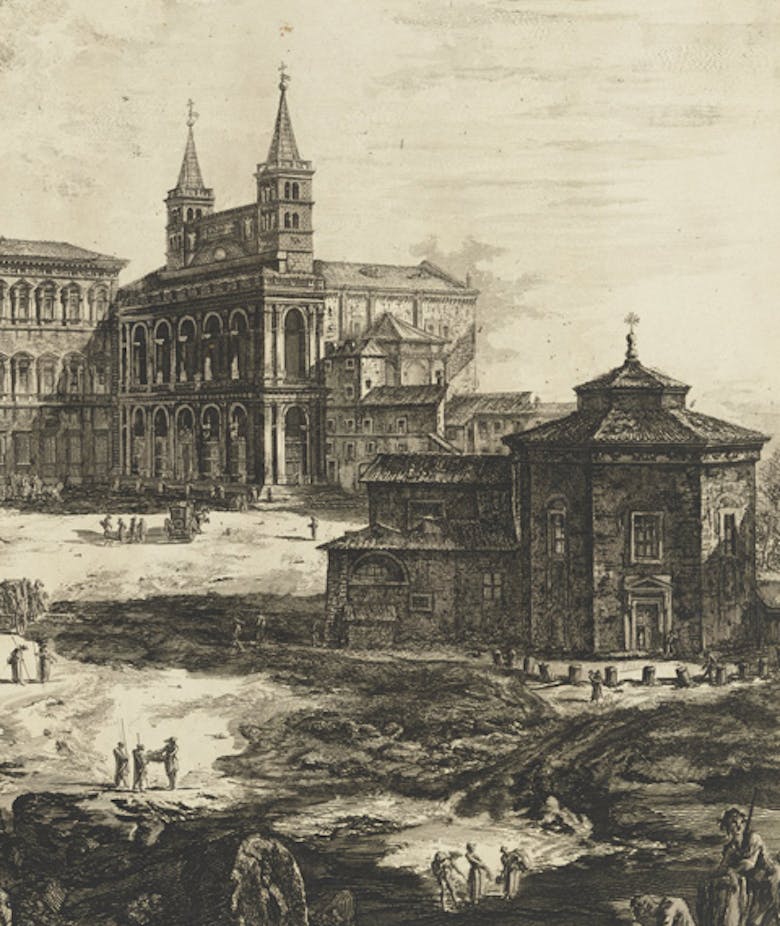 View of the Piazza and the Archbasilica of St. ... 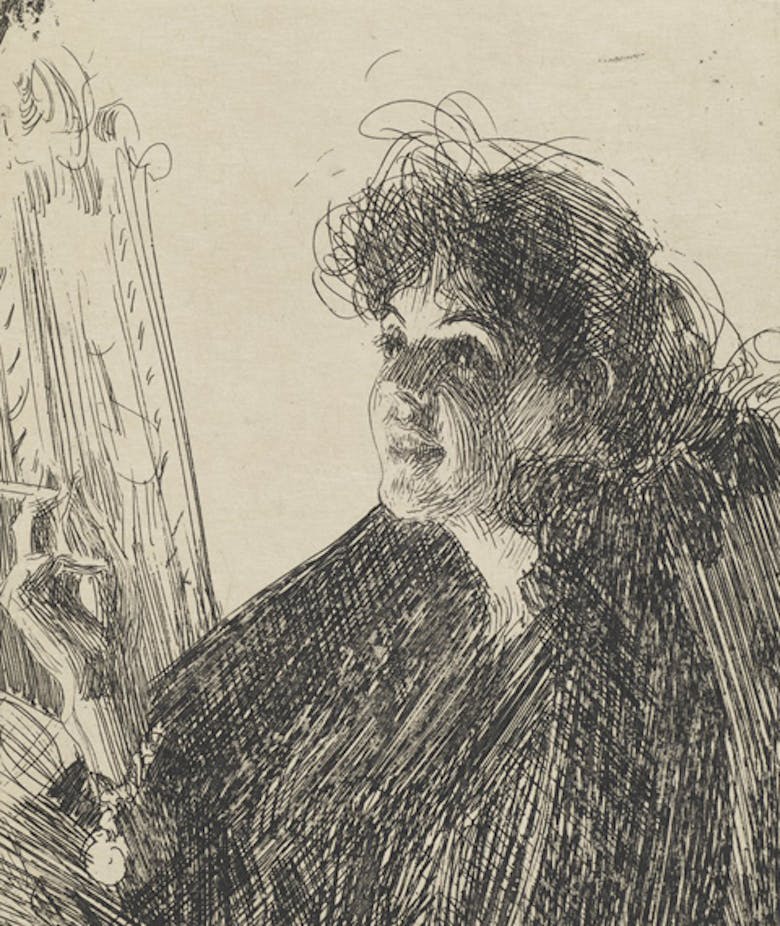 Girl with a Cigarette I (Portrait of Miss X.) 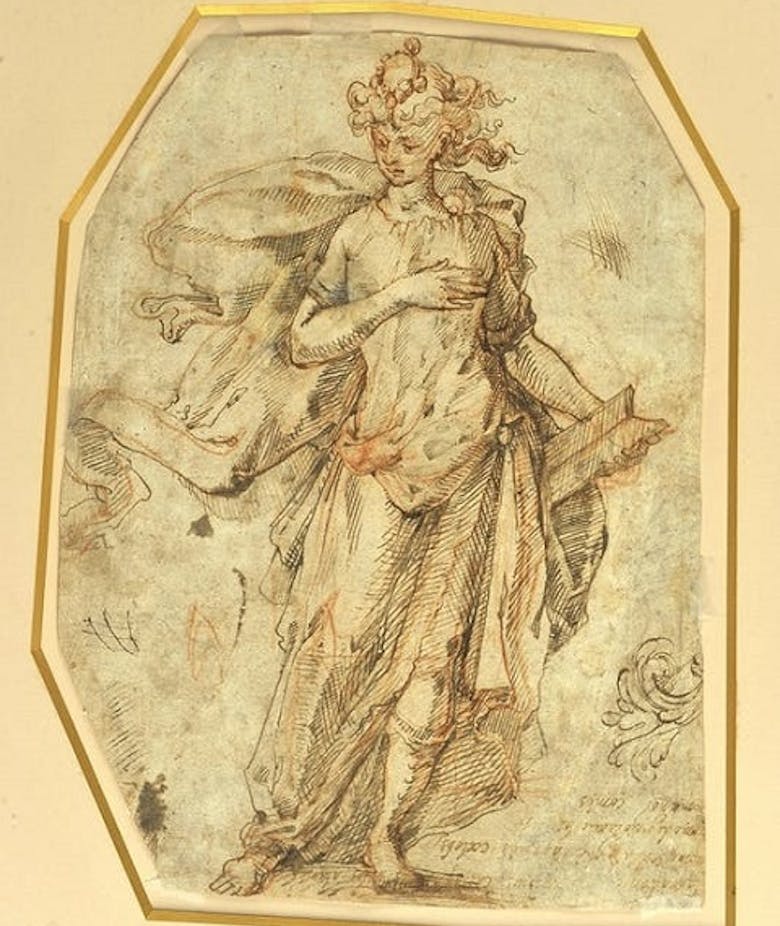 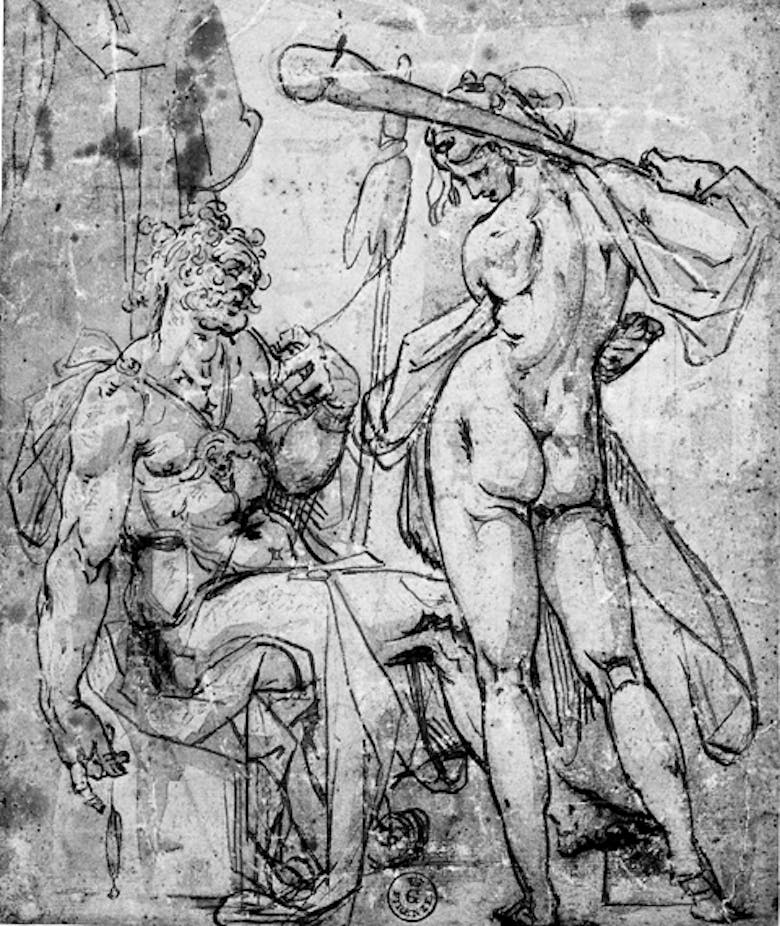 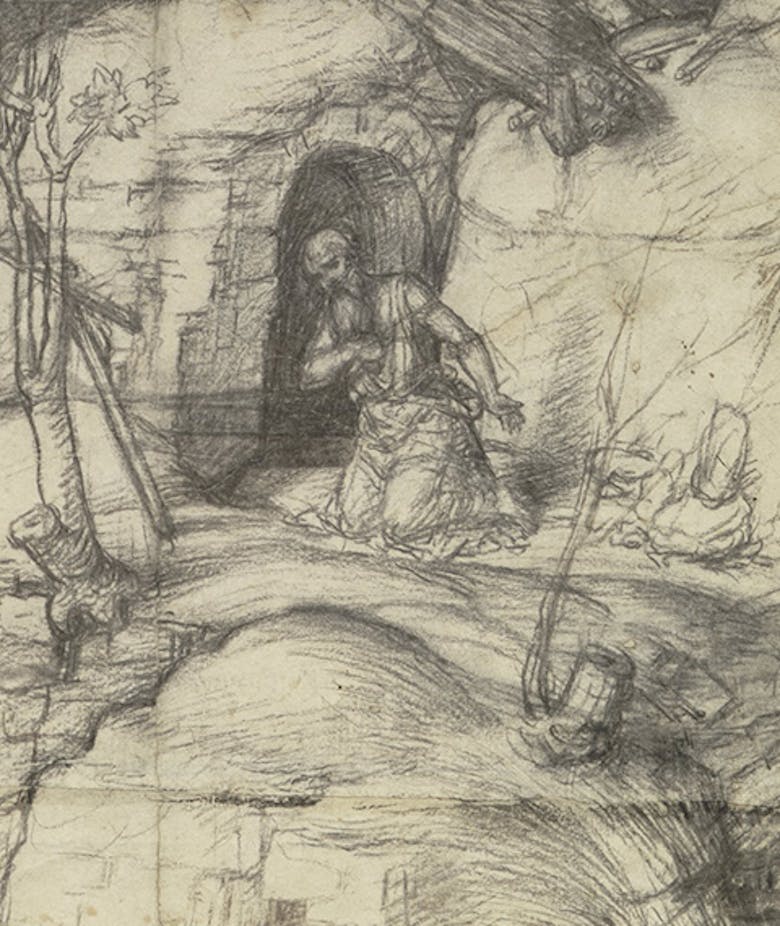 Saint Jerome in Penitence in a rocky landscape 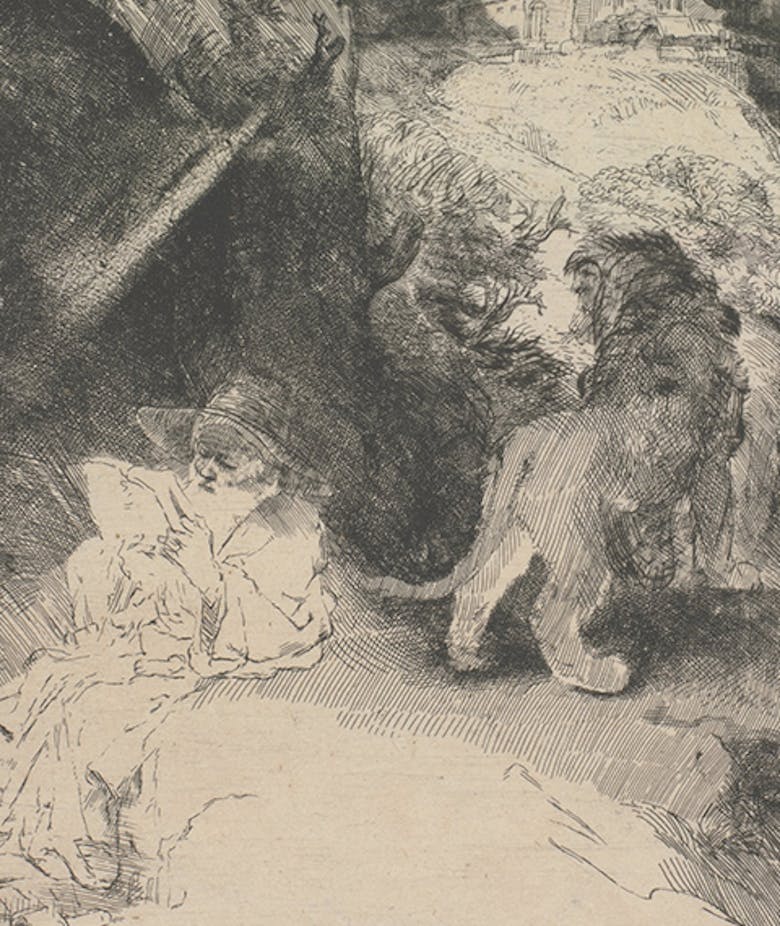 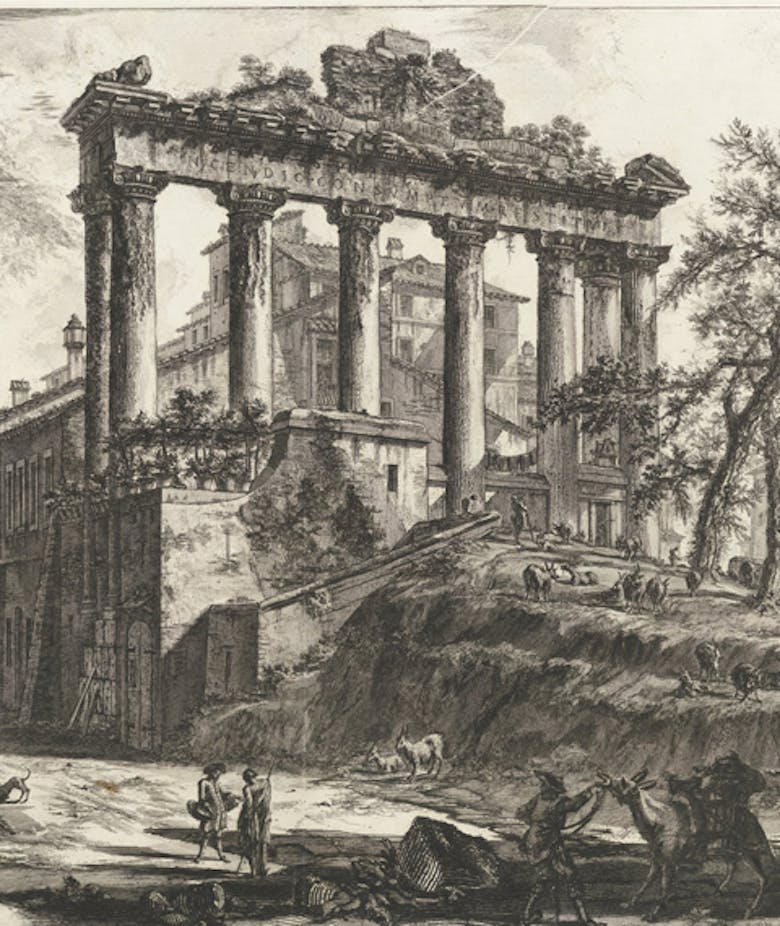 View of the so-called Temple of Concord, in ‘Vi... 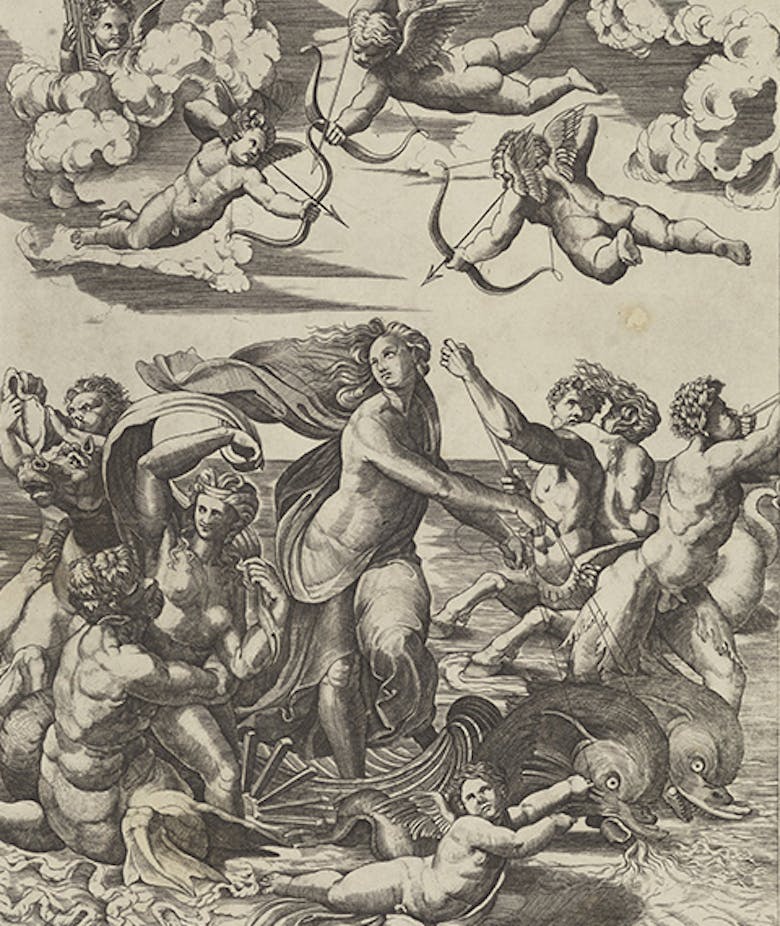 The Triumph of Galatea