Elisa Montessori and the Ovidian myth

On the occasion of the International Day for the Elimination of Violence against Women on 25 November, the Uffizi Galleries wish to take the opportunity to focus on the figure of Daphne, the protagonist of a mortifying love affair, one of the many ones recounted in classical mythology, which epitomises the stereotype of women’s inferiority that reemerges dramatically still at the present time. Narrated in his Metamorphoses by the Latin poet Publius Ovidius Naso, the myth tells about the story of the god Apollo and the beautiful nymph Daphne. Both are pierced by Cupid's arrows yet with opposite effects: while one arrow raises an untamed love in Apollo, the other instead leads Daphne to reject such feeling. Rather than abiding by his beloved's will, Apollo, driven by the fury of love, turns wooing into pursuit to the point that the nymph, to save her chastity, pleads with her father Peneus to free her from the god's obsession. Then, her heartfelt plea is answered and Daphne, as the two drawings here on display show, turns into a laurel tree.

The Ovidian myth thus calls us to reflect on the hard-to-die legacy of patriarchal culture and the right of women to bravely state their own choices as well as their refusals. In her self-portrait, Elisa Montessori rereads the myth of Daphne with intimate and personal involvement. Having erased the presence of the abusing god and identifying herself with the nymph Daphne, Montessori plunges into a panic fusion with the natural environment around her. Her hair, facial features, hands, arms, breasts, confront and mingle with leaves, branches, pieces of bark. The details of her body are immortalised in black and white pics to emphasise a timeless dimension as in the Ovidian myth. They rest delicately, like butterflies, on soft cotton gauze, which alludes to a rediscovered harmony with the natural world that can provide women with a new sense of balance and inspiration. The artist's body, exposed yet with poetic measure, along with her intimate feeling, offer themselves to us in a modern metamorphosis, where she only – the woman – has chosen her own destiny, finally free from the dualistic antagonism with her male counterpart. 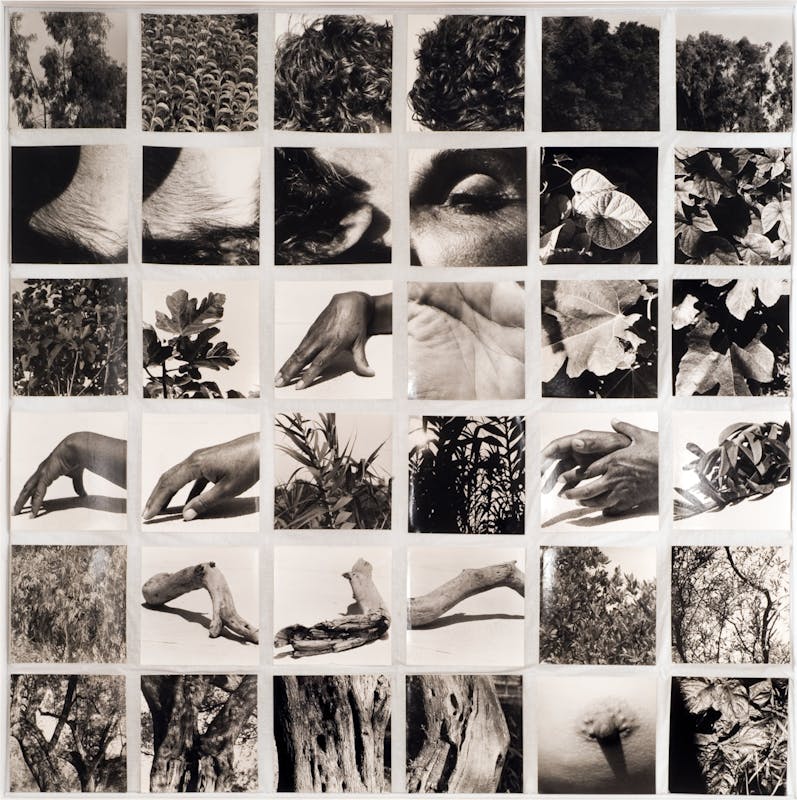 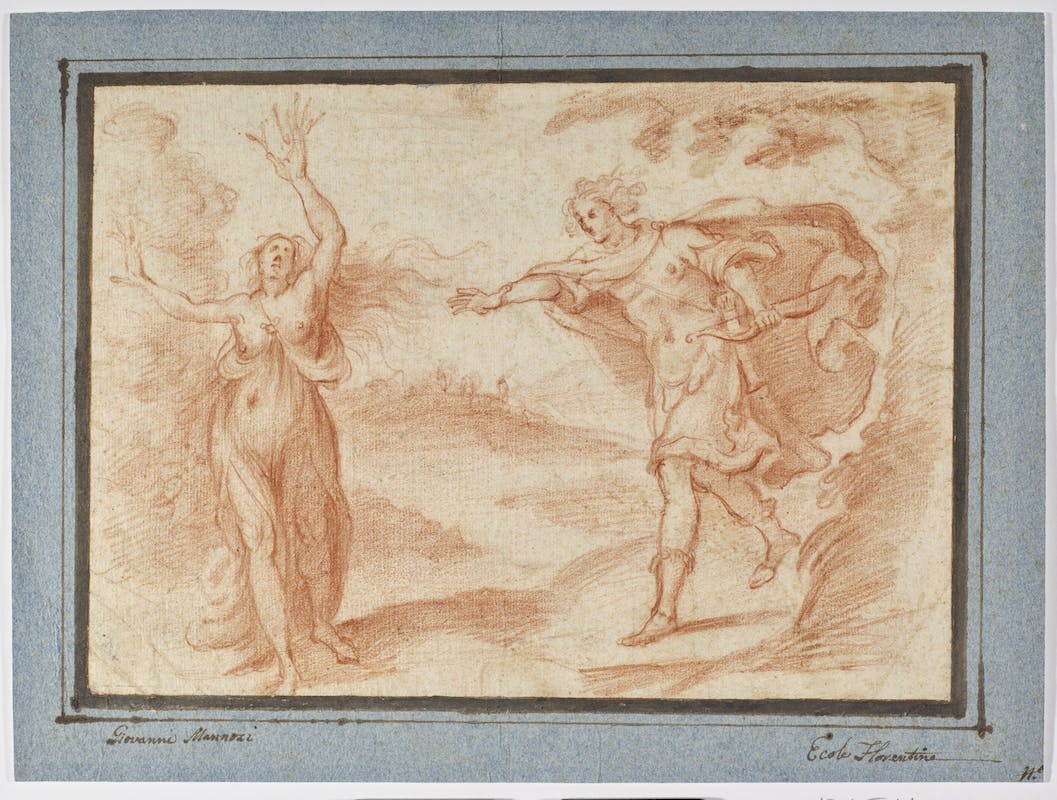 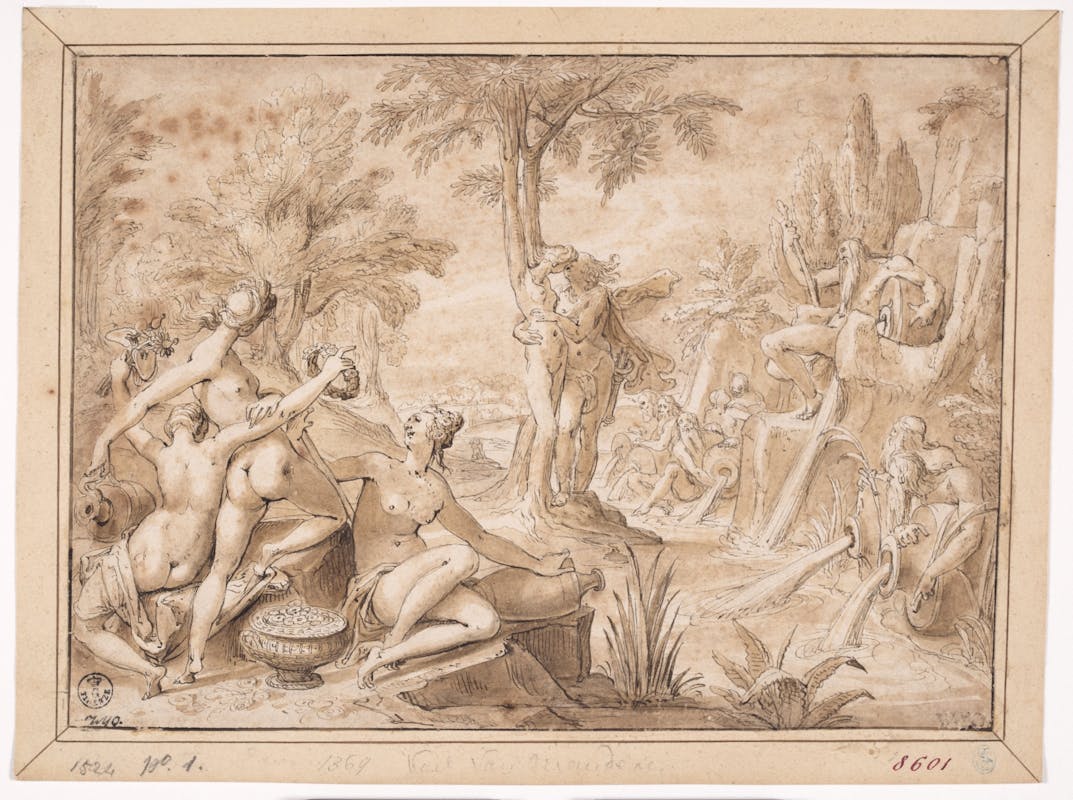 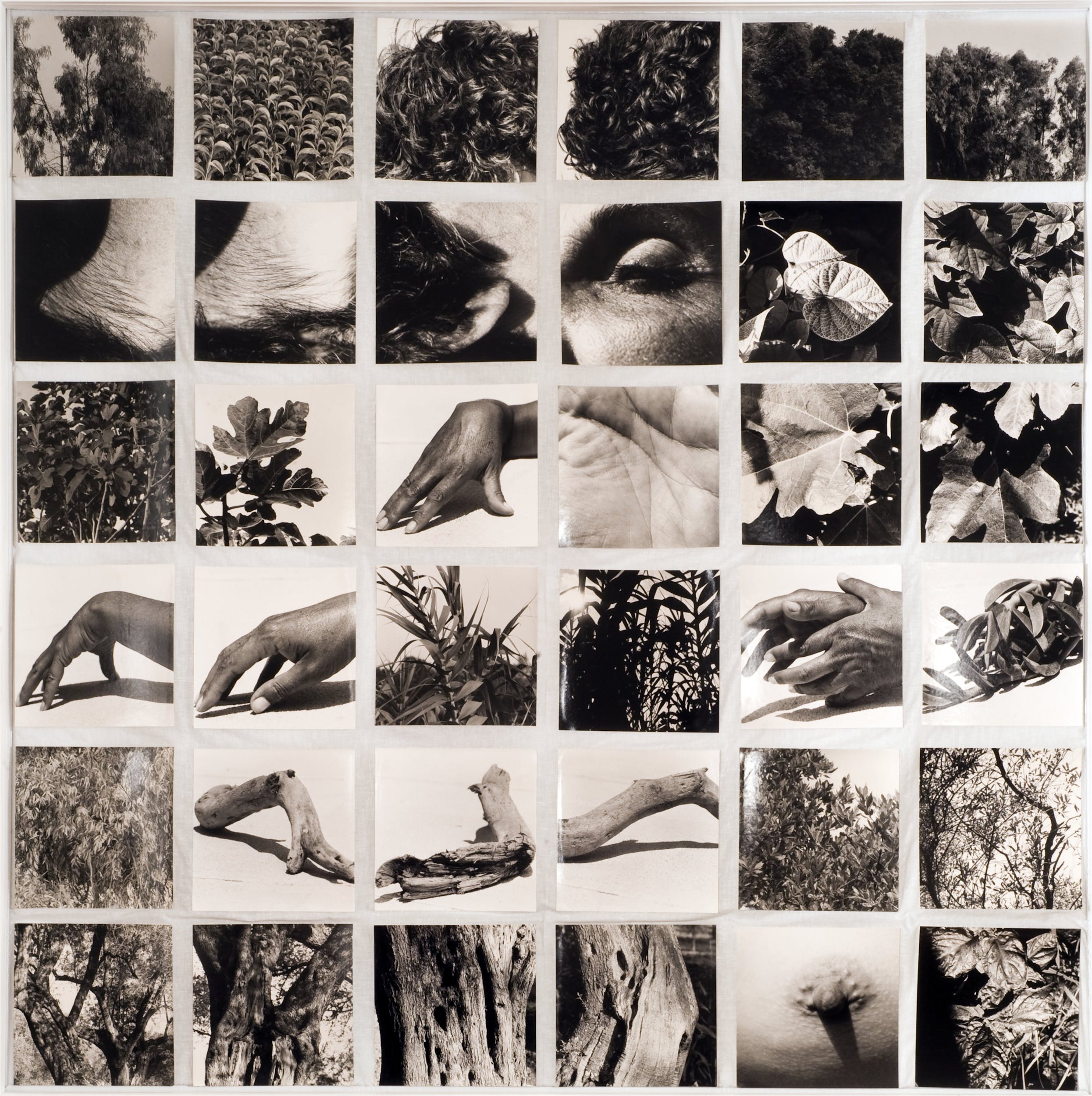 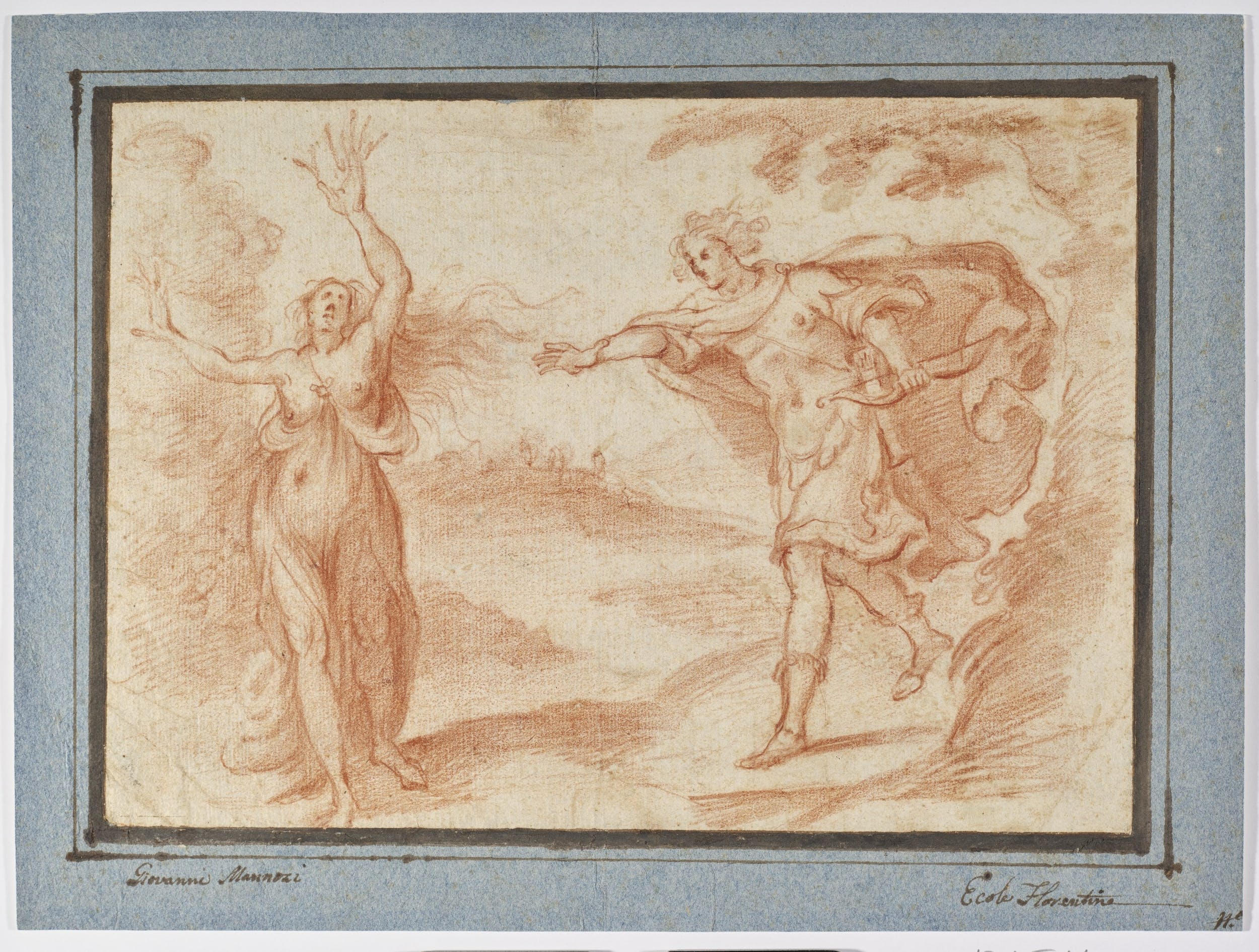 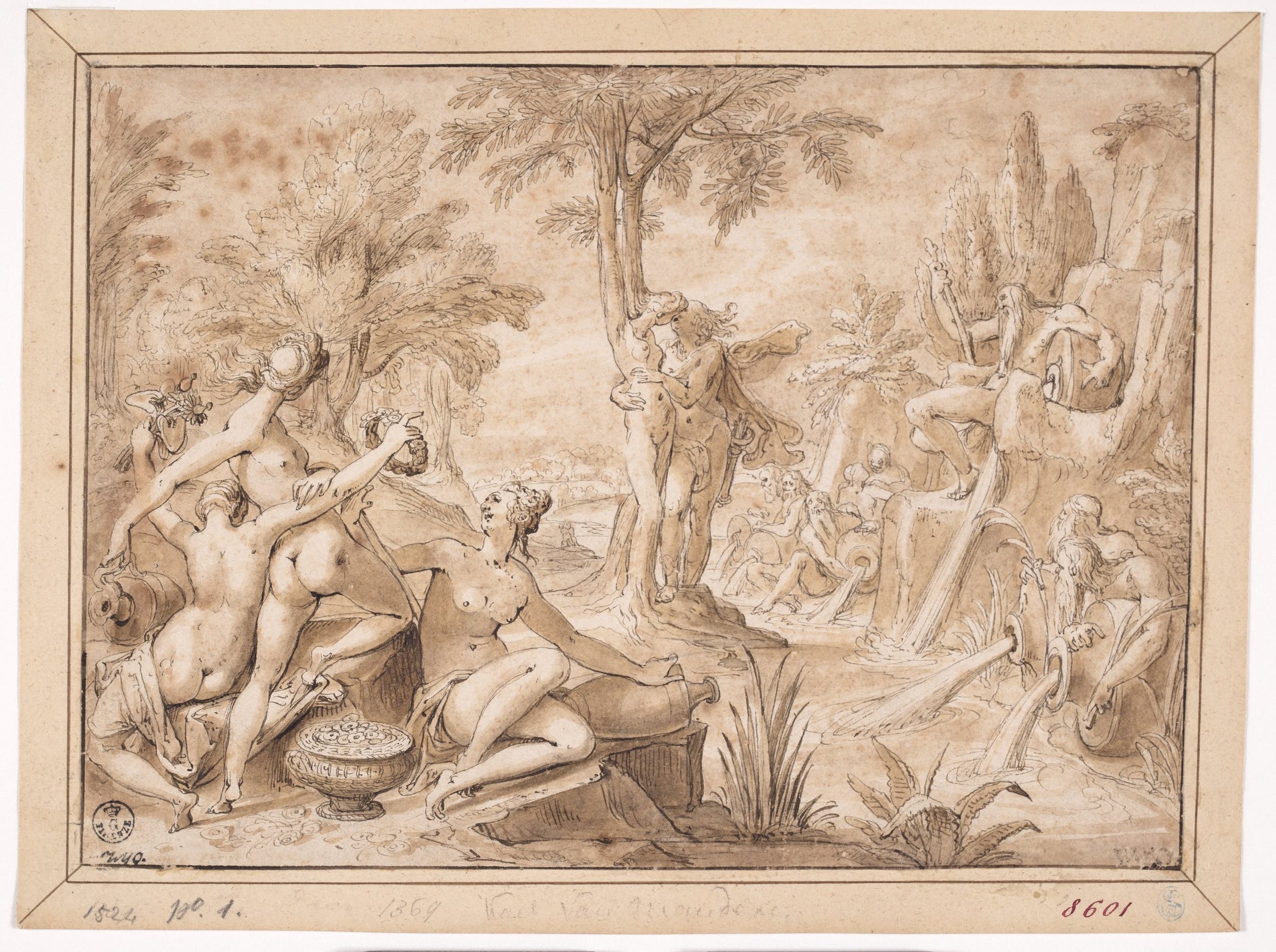 For Daphne and all the other women

Elisa Montessori and the Ovidian myth