Many exhibitions, both inside and outside the museum, the return of weekly lectures every Wednesday afternoon, live streamings from the rooms of the museum to illustrate the masterpieces. Autumn is "warm" at the Uffizi, made of a rich and varied range of exhibitions, a busy calendar of conferences with intellectuals, lecturers and specialists from many fields, a tight schedule of social media initiatives to narrate the Galleries online.

The busy calendar begins on October 5, with the Portrait of Jacopo Strada by Titian, an absolute masterpiece from the Kunsthistorisches Museum of Vienna, which has rarely been lent: it will be exhibited in the White Hall of Pitti Palace (October 5 – January 16); then there will be the contemporary art exhibition ‘Lost’ by Franco Ionda, still at Pitti Palace, in the corridor of the Angiolini (October 12 – December 12). From October 8 to January 9, the Uffizi will host, in the Niobe Room, a 17th-century painting, which has a very unusual subject for its time: Count Ugolino by Fra’ Arsenio Mascagni, purchased in the last few weeks by the Friends of the Uffizi Galleries and donated to the Florentine museum. From November 2 to December 19, the Uffizi will tackle violence against women (whose International Day is celebrated on November 25) by creating a dialogue between the bust of Costanza Bonarelli by Gian Lorenzo Bernini and the shots by the contemporary photographer Ilaria Sagaria, representing women who have been victims of violence. Still at the Uffizi, from November 23 to April 24, archaeology will narrate the childhood in Ancient Rome with the festival ‘Child-friendly. Growing up in Ancient Rome’.

But the exhibitions will not be only at the Uffizi: as a tribute to Saint Francis, Patron of Italy, celebrated on October 4, the Galleries will lend the most famous ancient representation of the Saint’s stigmata – made in the first half of the 13th century by the so-called Maestro della Croce, to an exhibition in the hometown of the Poor Man, Assisi (Around Francis. Uffizi Diffusi in Assisi, Assisi, former Art Gallery, September 28 – January 6). In the framework of the Terre degli Uffizi project, developed with Fondazione CR Firenze, there will be another exhibition dedicated to St. Francis, titled ‘The Last Seal of Saint Francis in La Verna’, which provides an exchange of masterpieces between the Uffizi Galleries and the church of Sant’Angelo al Cassero in Castiglion Fiorentino (October 2 – January 6). Still as part of Terre degli Uffizi is the exhibition ‘Giottesque Painters in Valdelsa’, with works on loan from the Uffizi to the Sacred Art Museum in Montespertoli, opening September 25 (running until January 16, 2022).

Do not forget about the current exhibitions: the ‘arboreal’ installations by Giuseppe Penone at the Uffizi (visible until October 3) and the display of the masterpiece by Raphael, the Portrait of Leo X, protagonist of last year’s exhibition dedicated to the artist on the occasion of the 500th anniversary of his death, in a designated setting in the Niches Room of the Palatine Gallery of Pitti Palace (until January 16, 2022).

CONVERSATIONS ON ART AND CULTURE

Music in the Ancient Greece; Jews in the Medici’s Tuscany; the story of the great Florentine art studios of the Renaissance; the rediscovery of a masterpiece recently purchased by the Uffizi, Saint Paul by Pellegrino Tibaldi; the collections of Russian icons in Pitti Palace and in other Italian museums. These are just some of the topics and protagonists of the “Conversations on art and culture”, the cycle of conferences held every Wednesday at 5 PM in the Vasari Auditorium of the Galleries, curated by Fabrizio Paolucci, responsible for Classical Art and coordinator of the scientific initiatives of the museum. From September 22 until Christmas there are 14 scheduled appointments: for the time being, the conferences will be streamed live on the Facebook page of the Uffizi.

On Facebook, from Monday, September 27, Uffizi on Air will resume every Monday at 12.30 AM. During the live streamings, curators and specialists of the Uffizi Galleries will illustrate works and rooms of the museum complex, answering to the viewers’ questions in real time. The first episode will be on September 27 with Marta Pierini, who will explain the works by Perugino at the Uffizi. 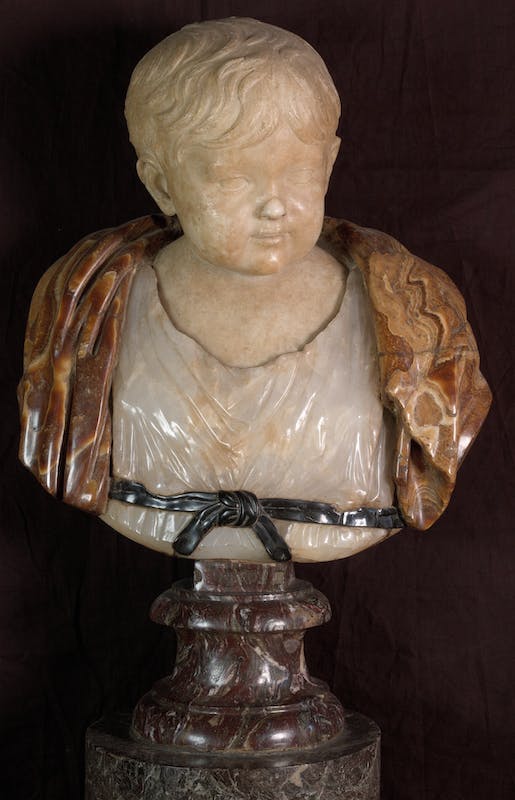 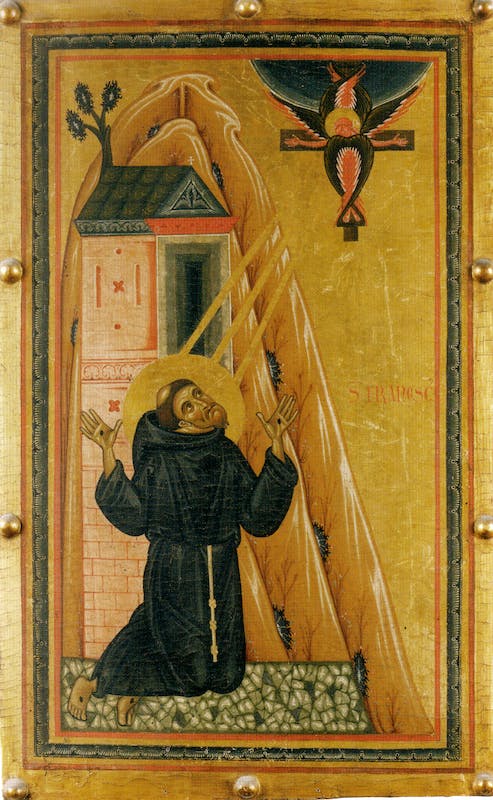 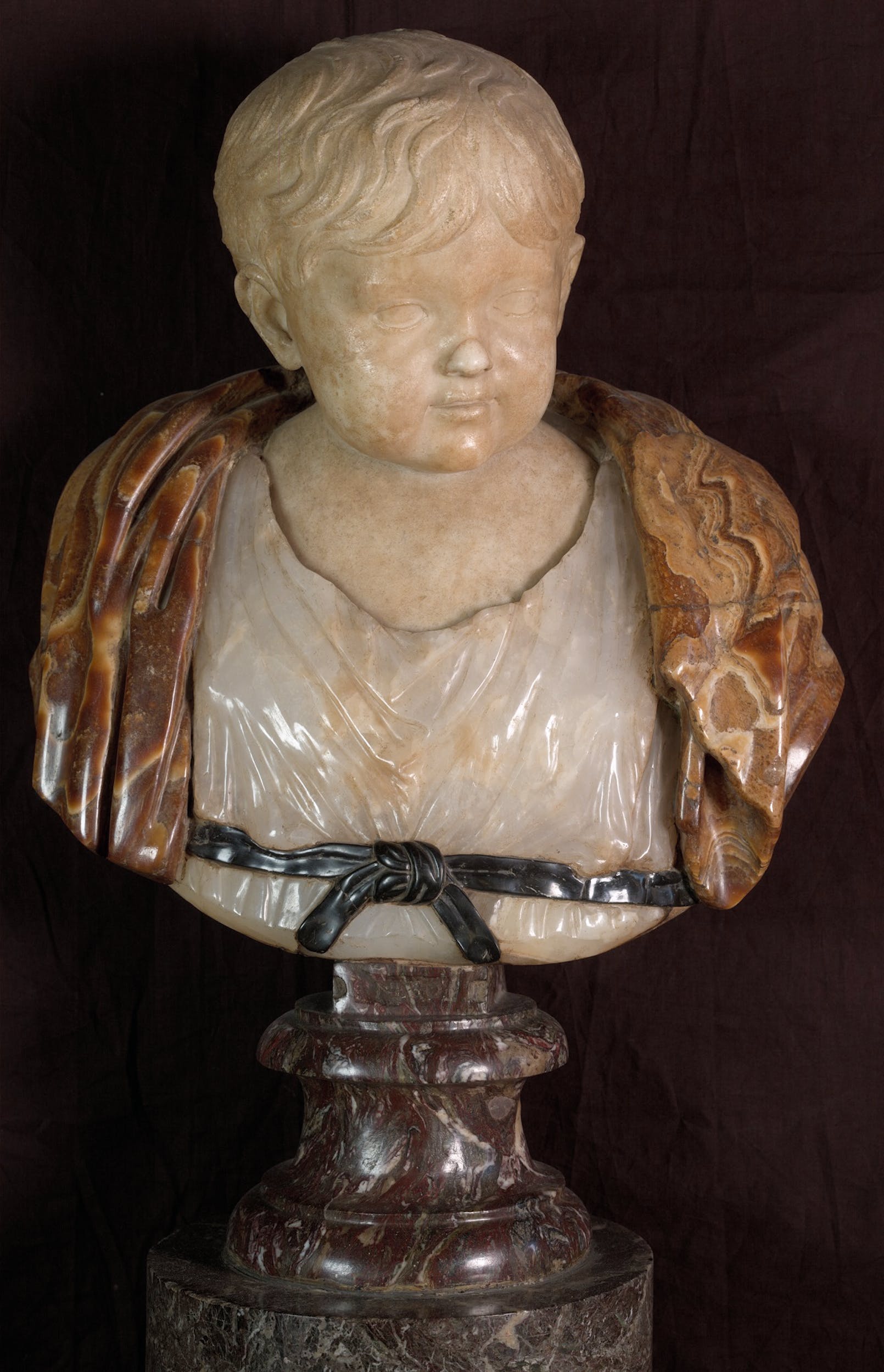 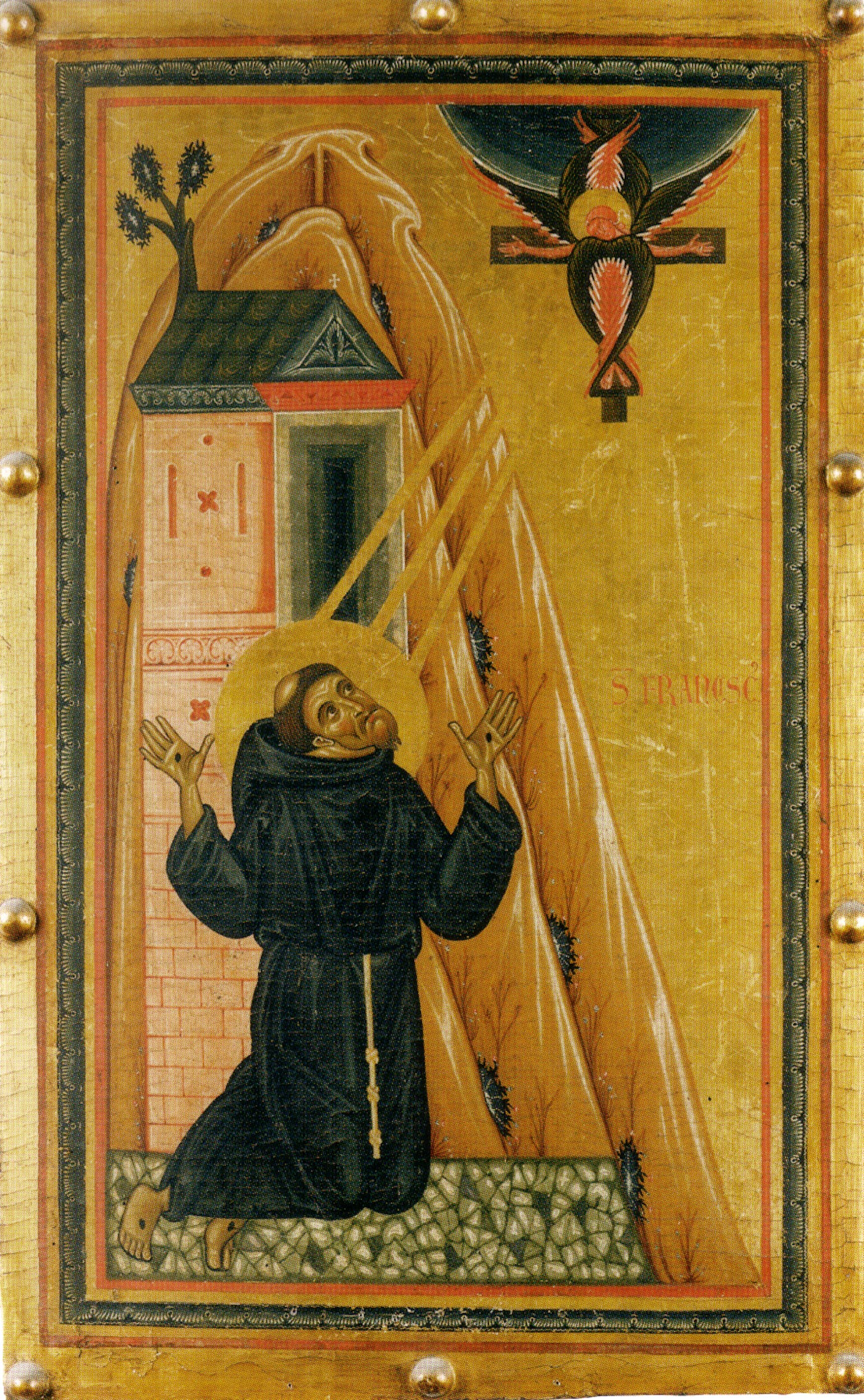