Alberi in versi (“Trees in verse”) is inspired by the plant symbolysm of a famous verse from the “Paradise” of the Divine Comedy.

“The tree, whose life is from its top” (Divine Comedy, Paradise, 18: 28-30) is the guiding metaphore of Alberi in versi, an exhibition by the artist Giuseppe Penone hosted at the Uffizi Galleries in Florence from July 6 to October 7, 2021. It consists of more than 30 works of art, including sculptures, installations, sketches and engravings scattered along the Gallery’s itinerary. Besides paying homage to the Great Poet Dante Alighieri on the occasion of the 700th anniversary of his death, they also review the central themes of the artist’s work.

Being an essential and necessary shape, the tree has always been for Penone archetype of sculpture and living matter, similar to the human body. At the same time, the artist has chosen plants as the common denominator of an investigation into the ambivalent relationship between inside-outside, positive-negative, human-vegetal, art-nature.

The techniques employed by the artist – cast and imprint – are strictly related to the principle of “inverse”: these processes imply a contact, through which different bodies and materials exchange form and substance, in a continuity without hierarchyes between human and non-human.

The exhibition also involves the city and the outside of the museum, in Piazza Signoria, with Abete, a monumental installation over 22 meters high made in steel and bronze, inaugurated as a sneak peak of the exhibition on March 25, on the occasion of Dantedì.

Giuseppe Penone was born in Garessio, near Cuneo, in 1947. He currently lives and works in Turin. In 1968 he began his exhibition activity and joined the group of the Arte Povera artists. In his sculptures and installations, the realization process is an integral part of the work: the actions carried out by the artist in a dialectical relationship with the natural ones give shape to a matter, every time different, revealing its fantastic aspects. In 2007 Penone represented Italy at the 52nd Venice Biennale; in 2013 he exhibited his works at the Gardens of the Versailles Palace and in 2014 at the Boboli Gardens (Florence) and Madison Square Park (New York); solo exhibitions have been dedicated to him at the Whitechapel Gallery in London and at the Kunstmuseum in Winterthur (2013), at Musée de Grenoble (2014), at the Nasher Sculpture Center di Dallas and at Musée Cantonal des Beaux Arts in Lausanne (2015), at MART in Rovereto and at the Rijksmuseum in Amsterdam (2016), at Palazzo della Civiltà Italiana in Rome (2017), and at the Yorkshire Sculpture Park in Wakefield (2019). 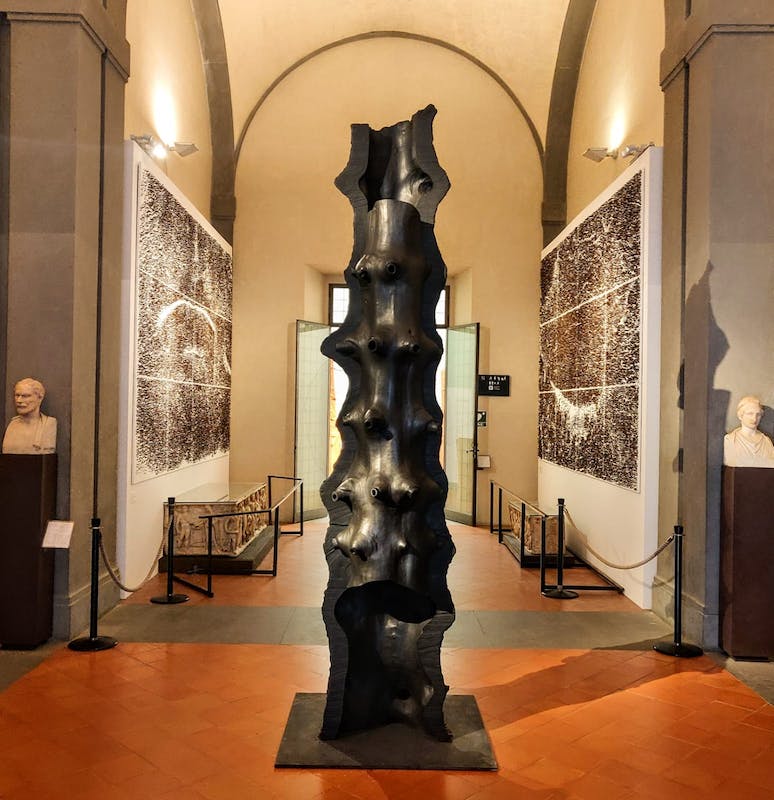 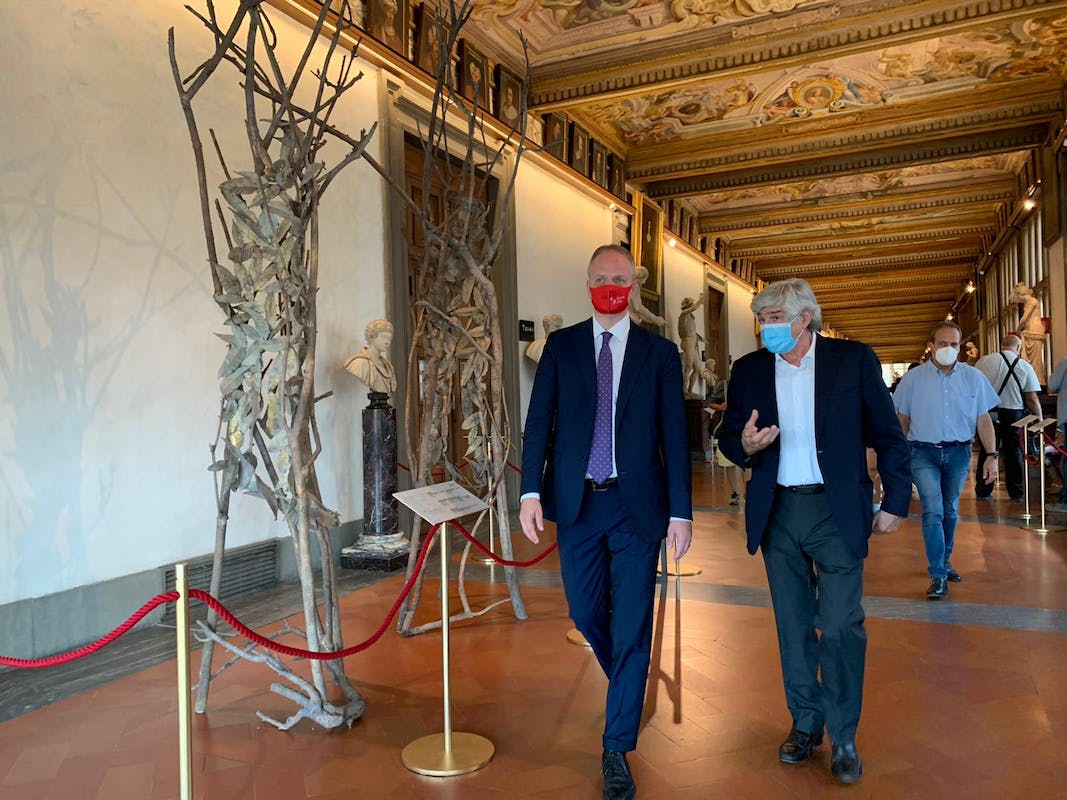 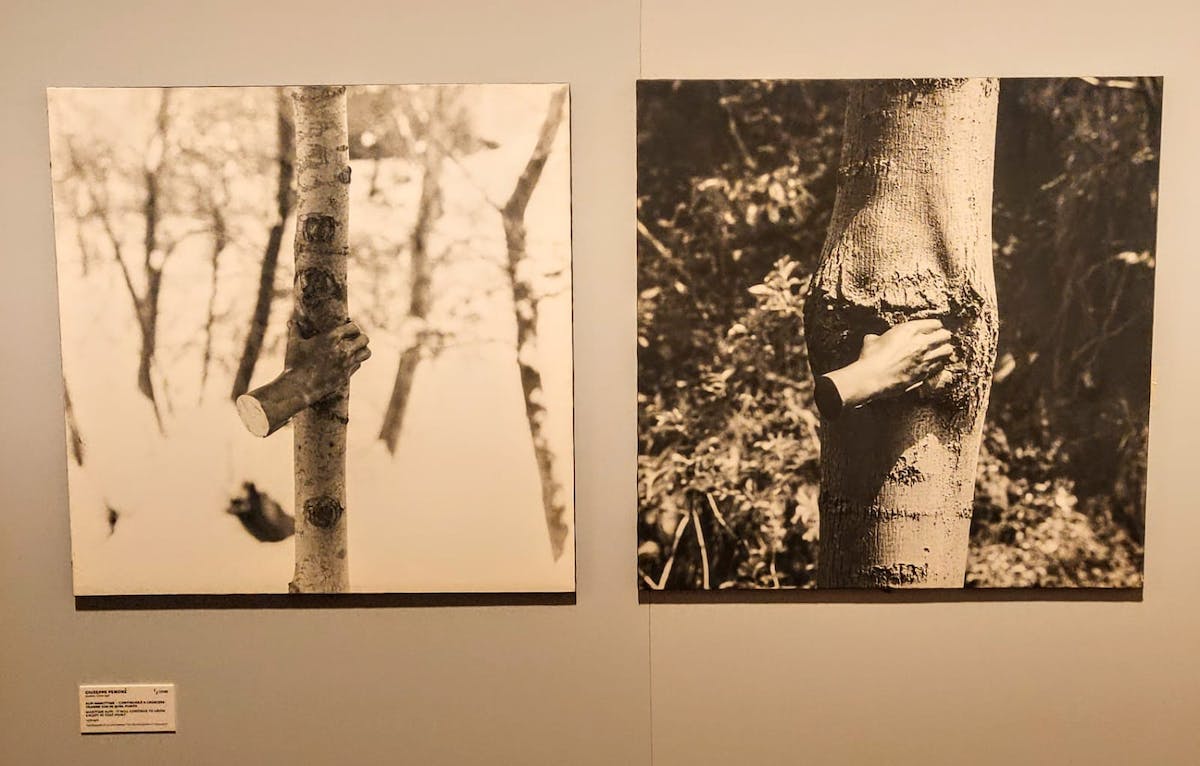 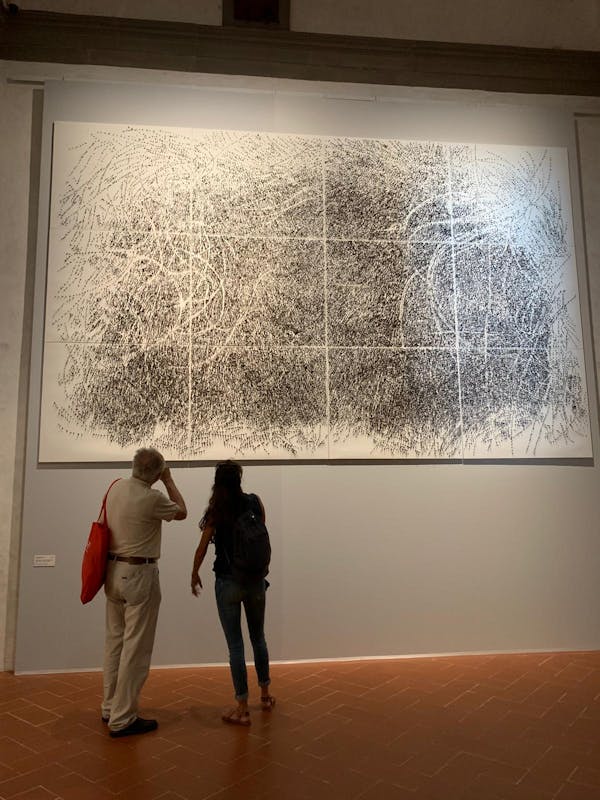 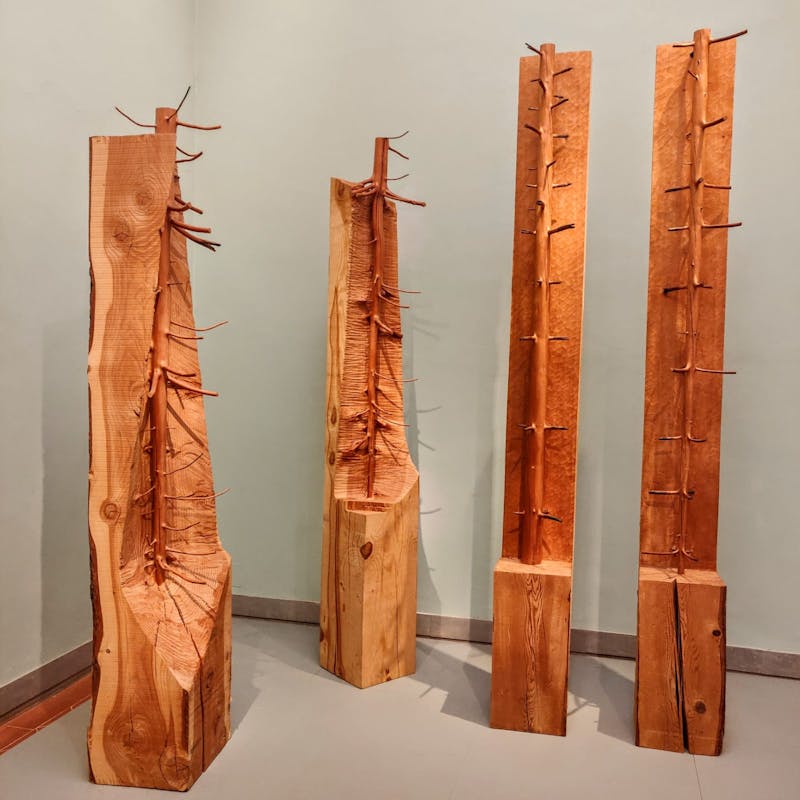 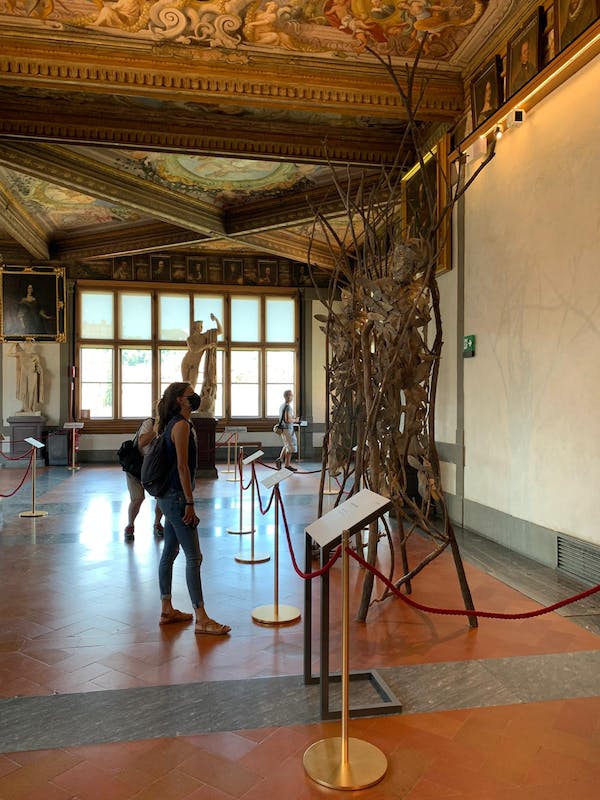 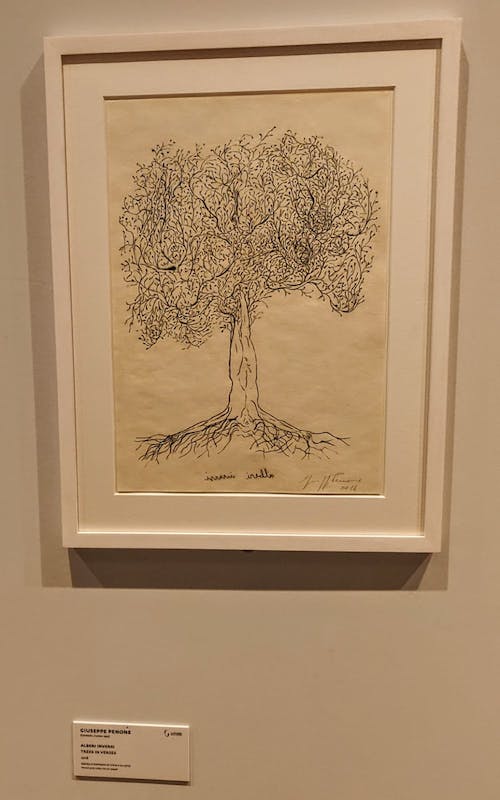 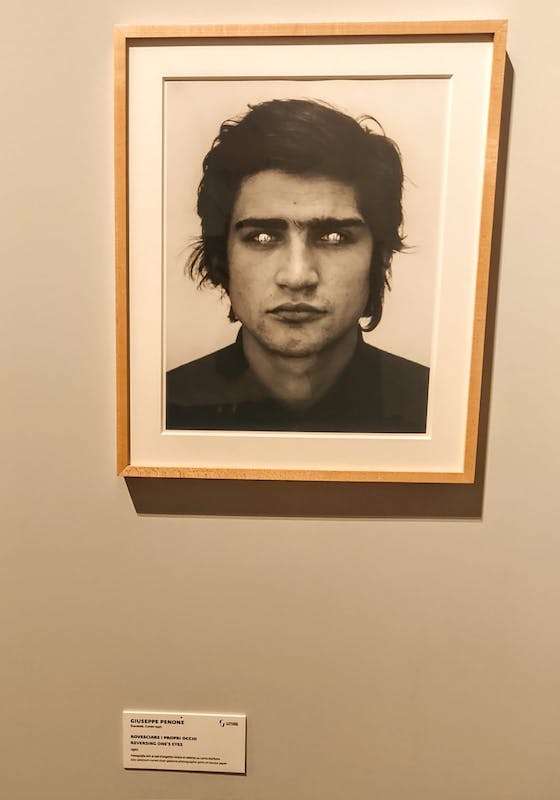 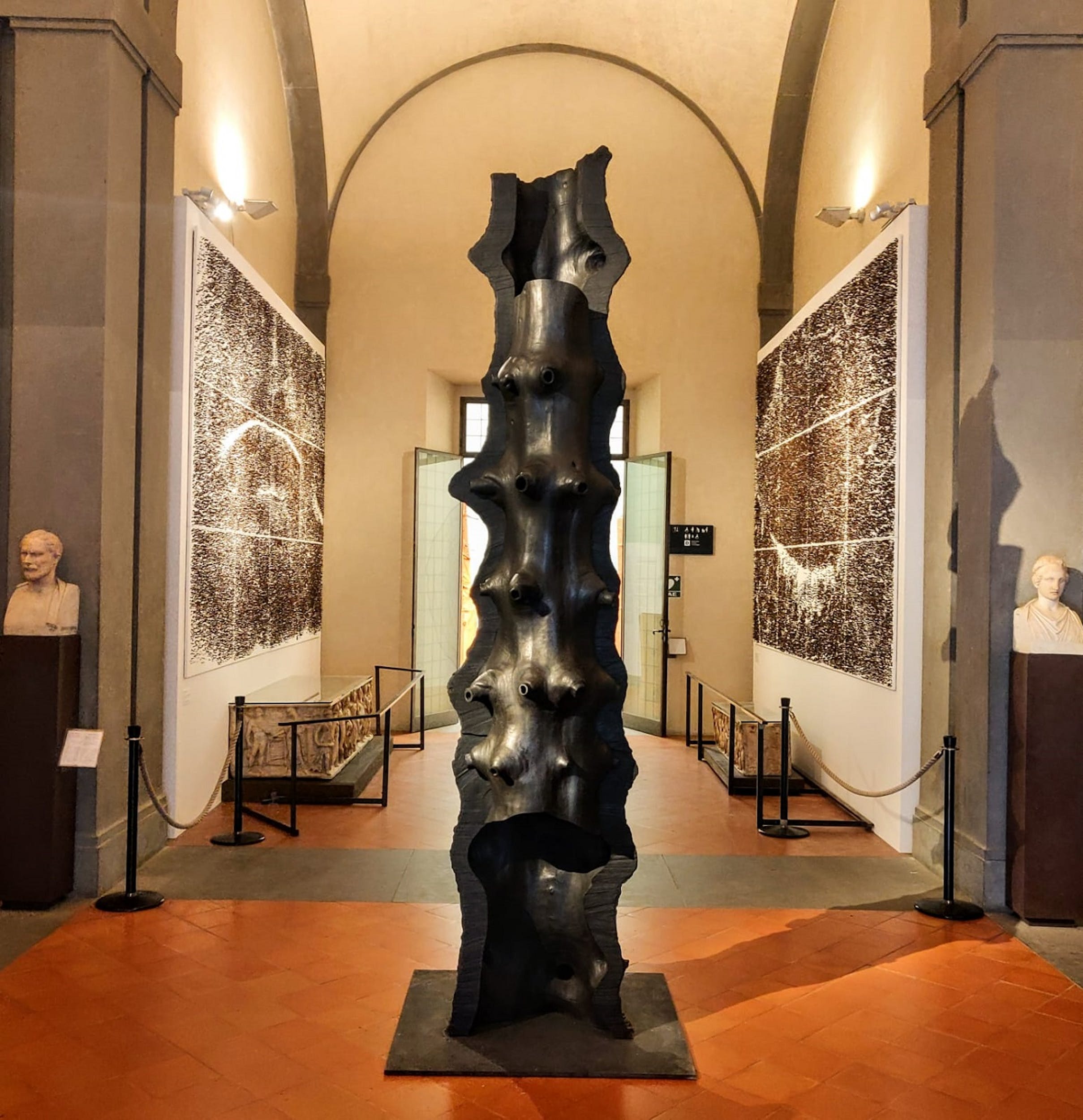 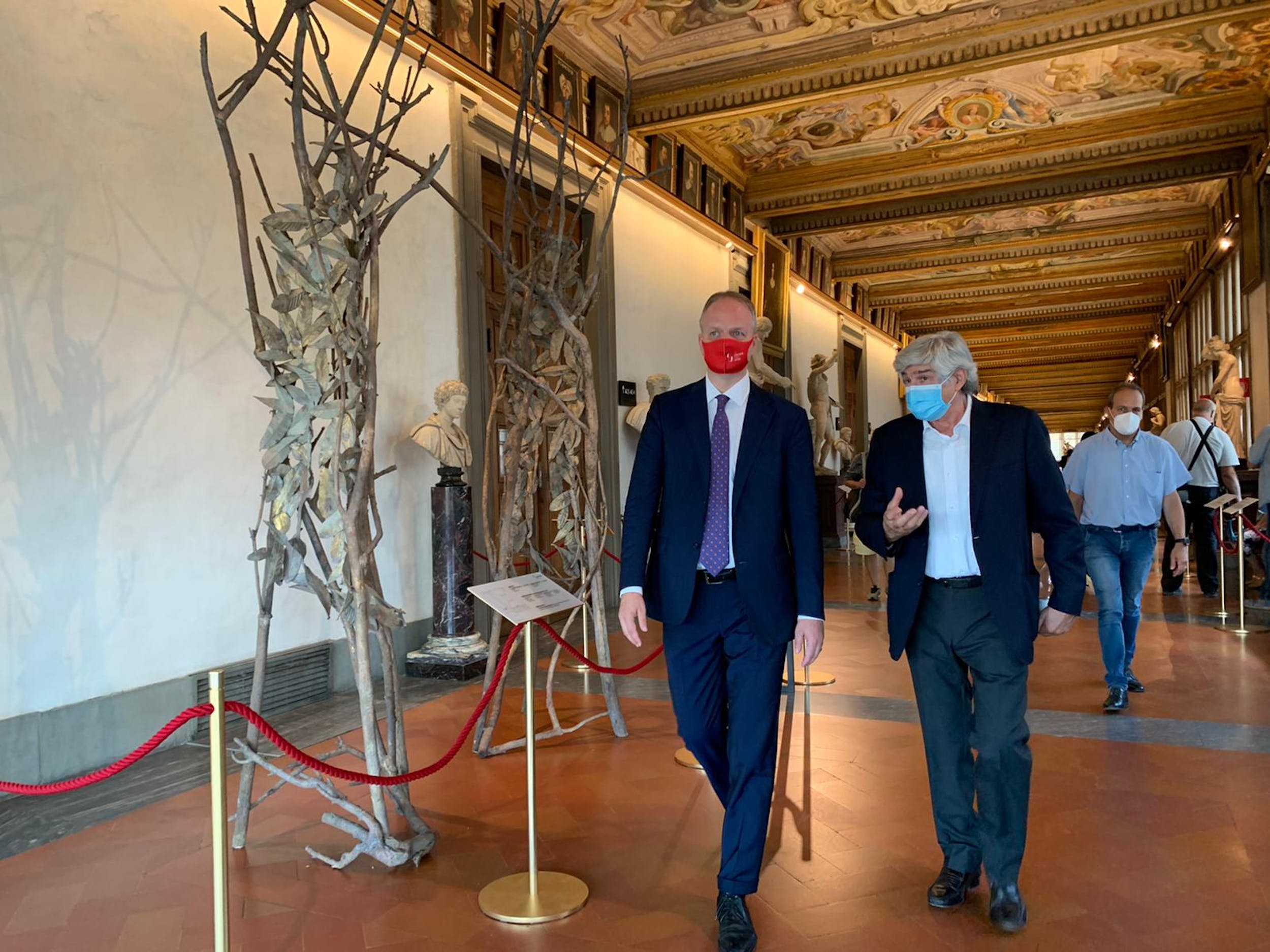 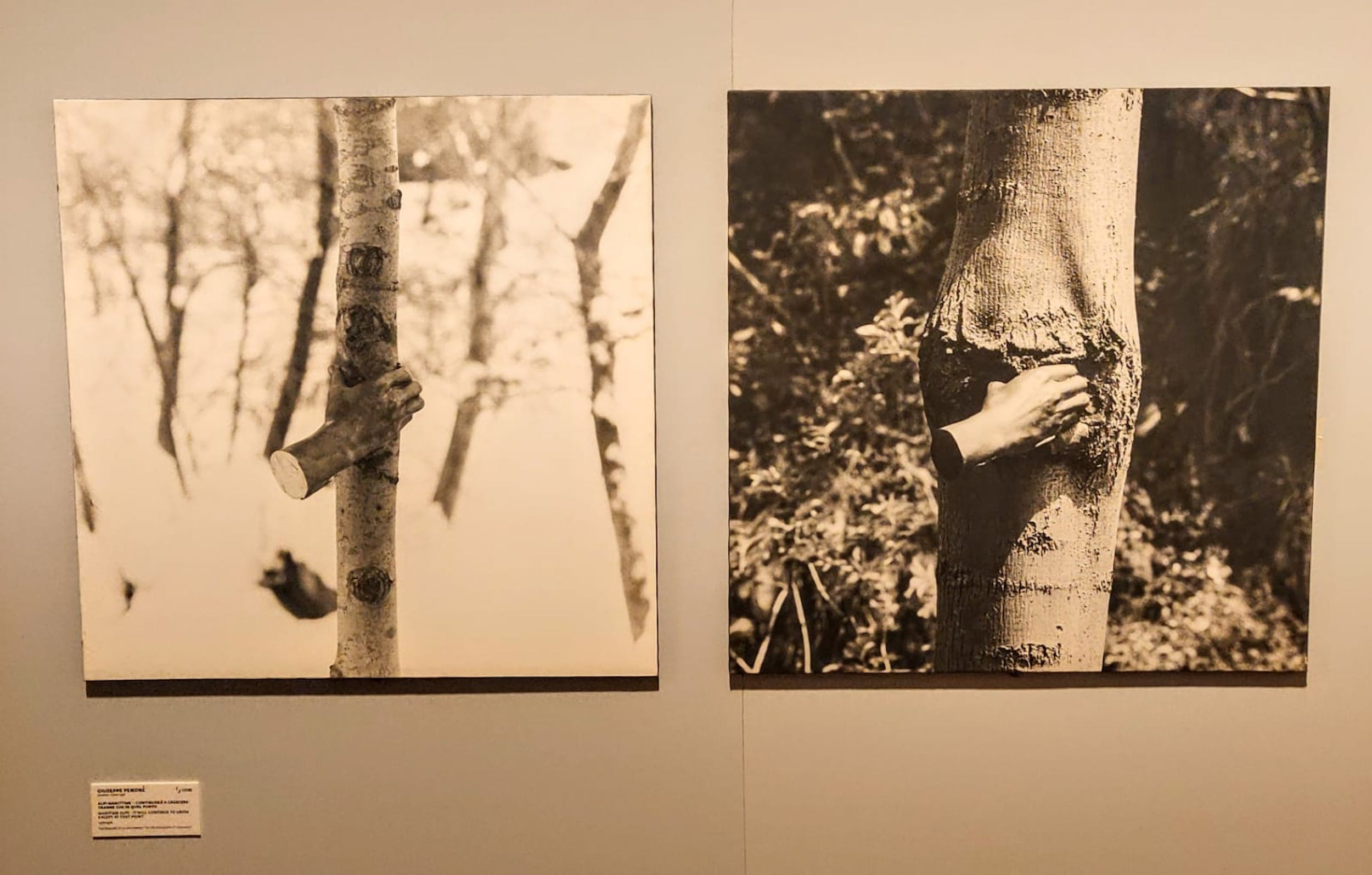 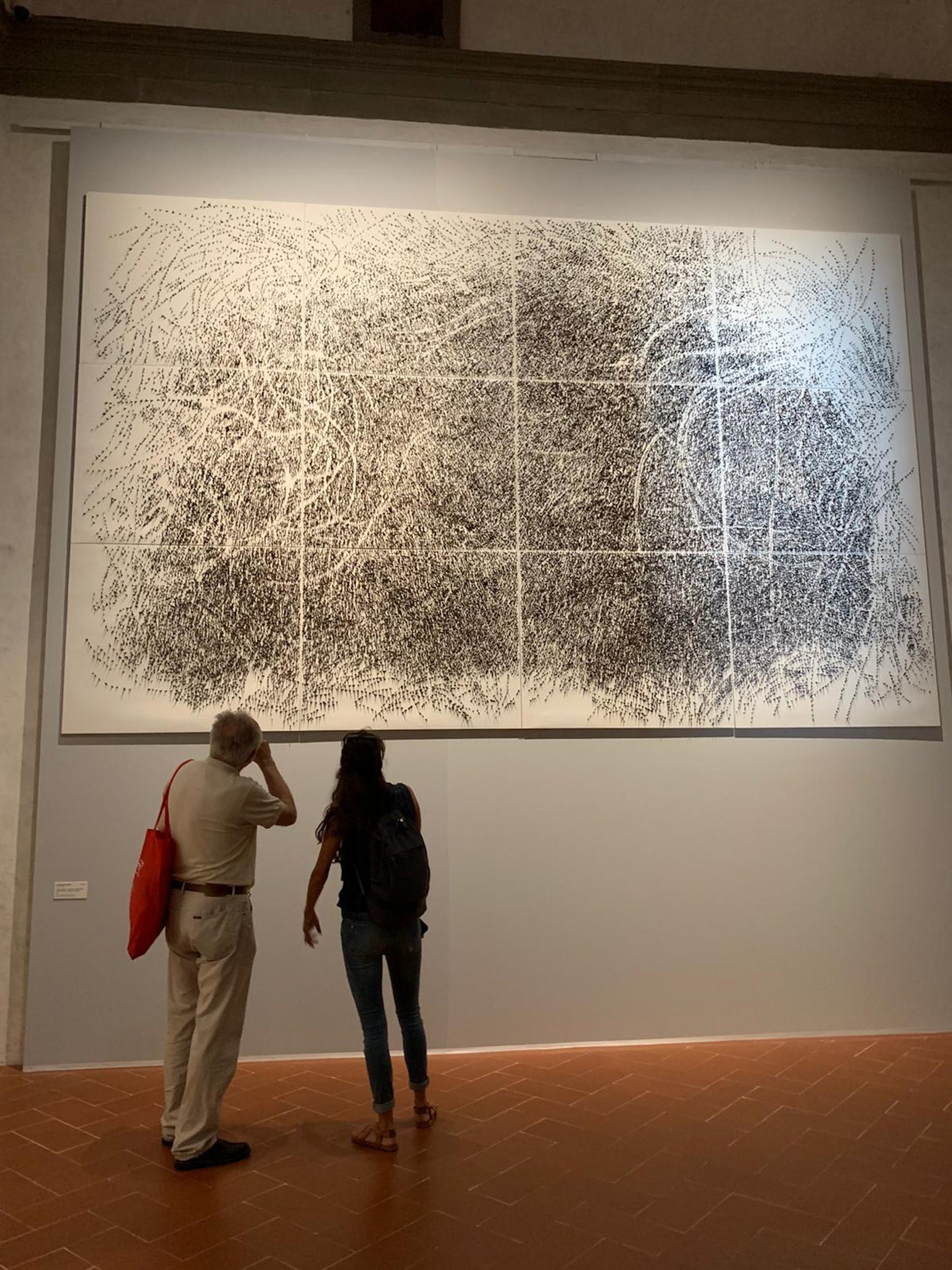 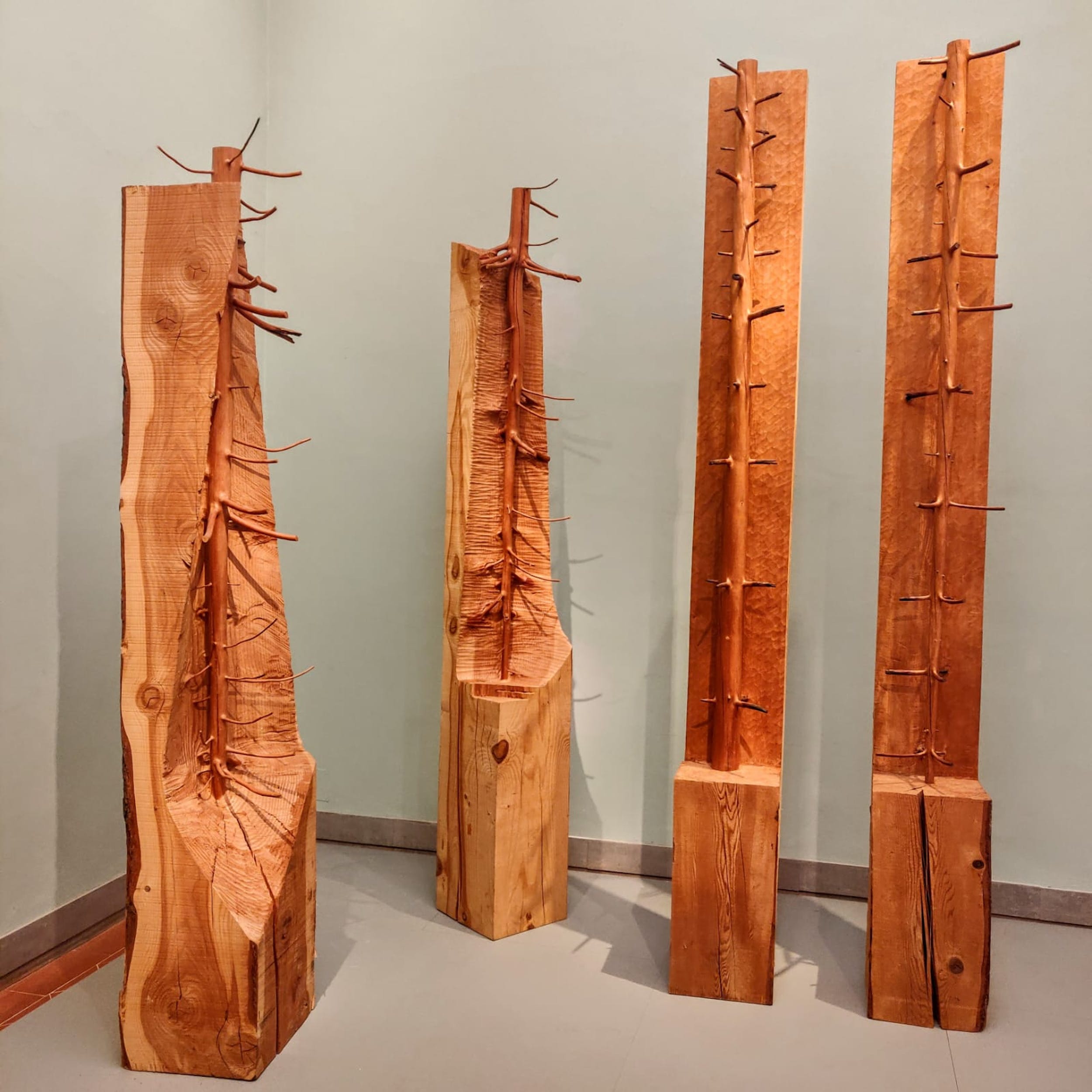 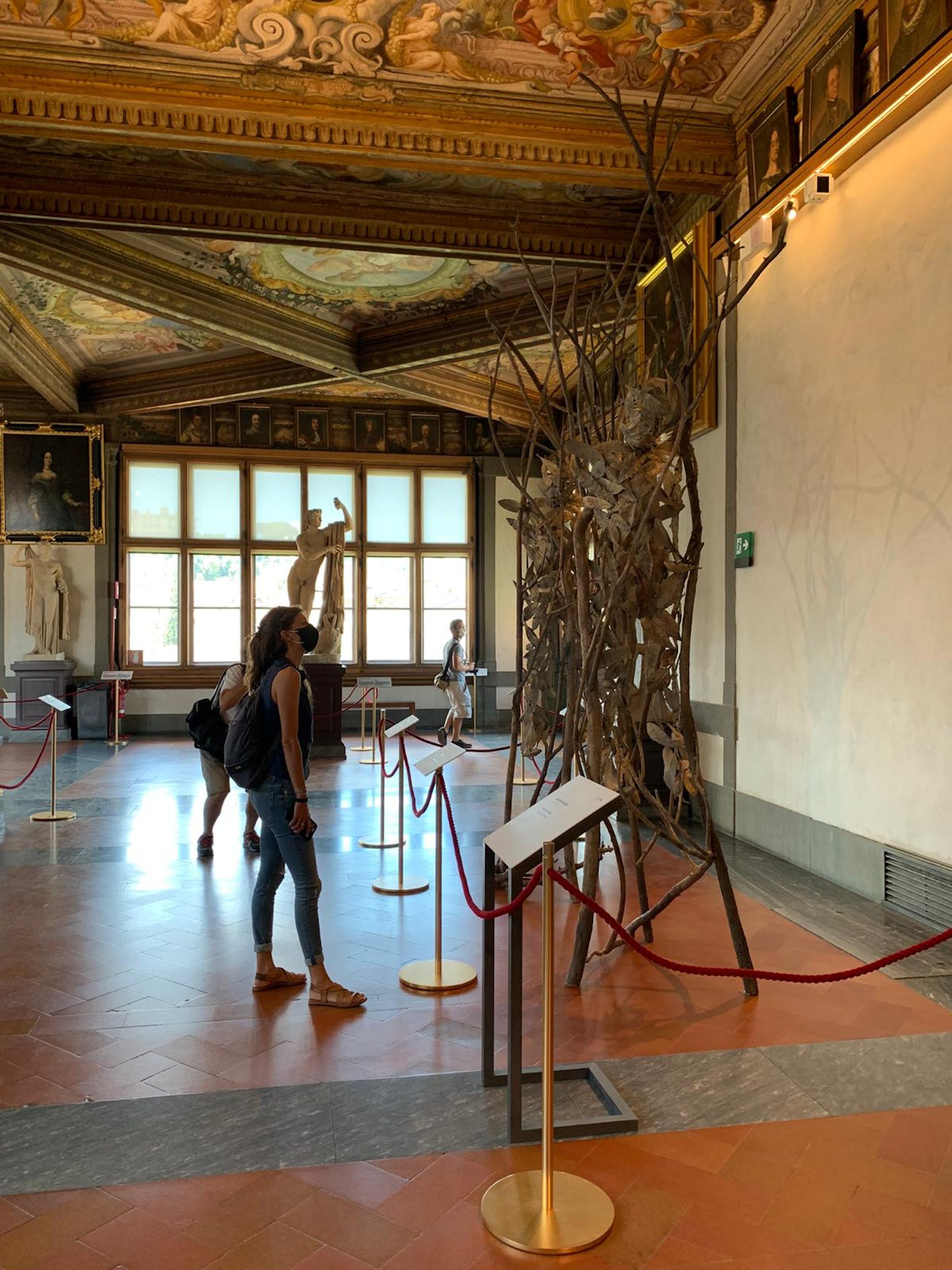 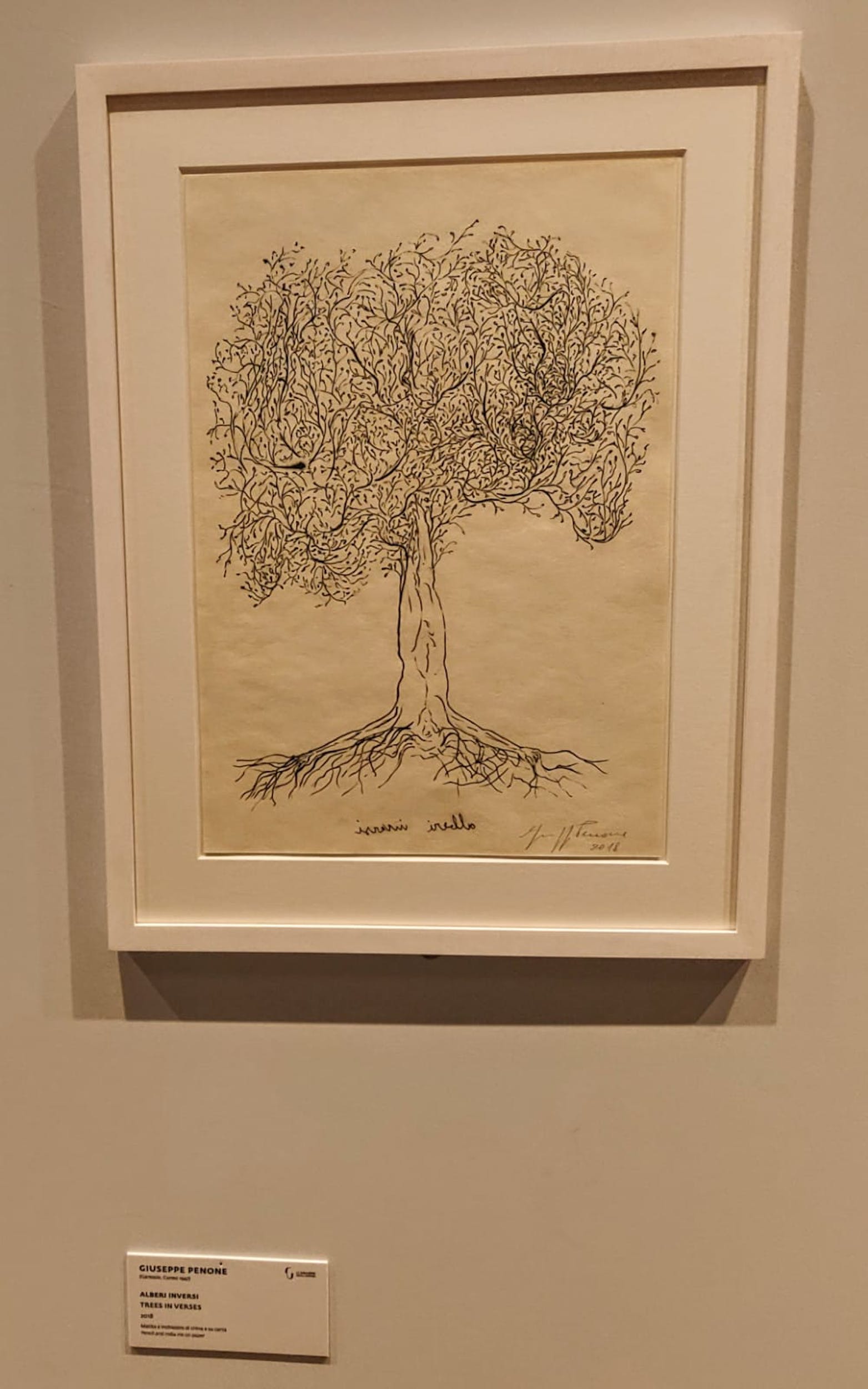 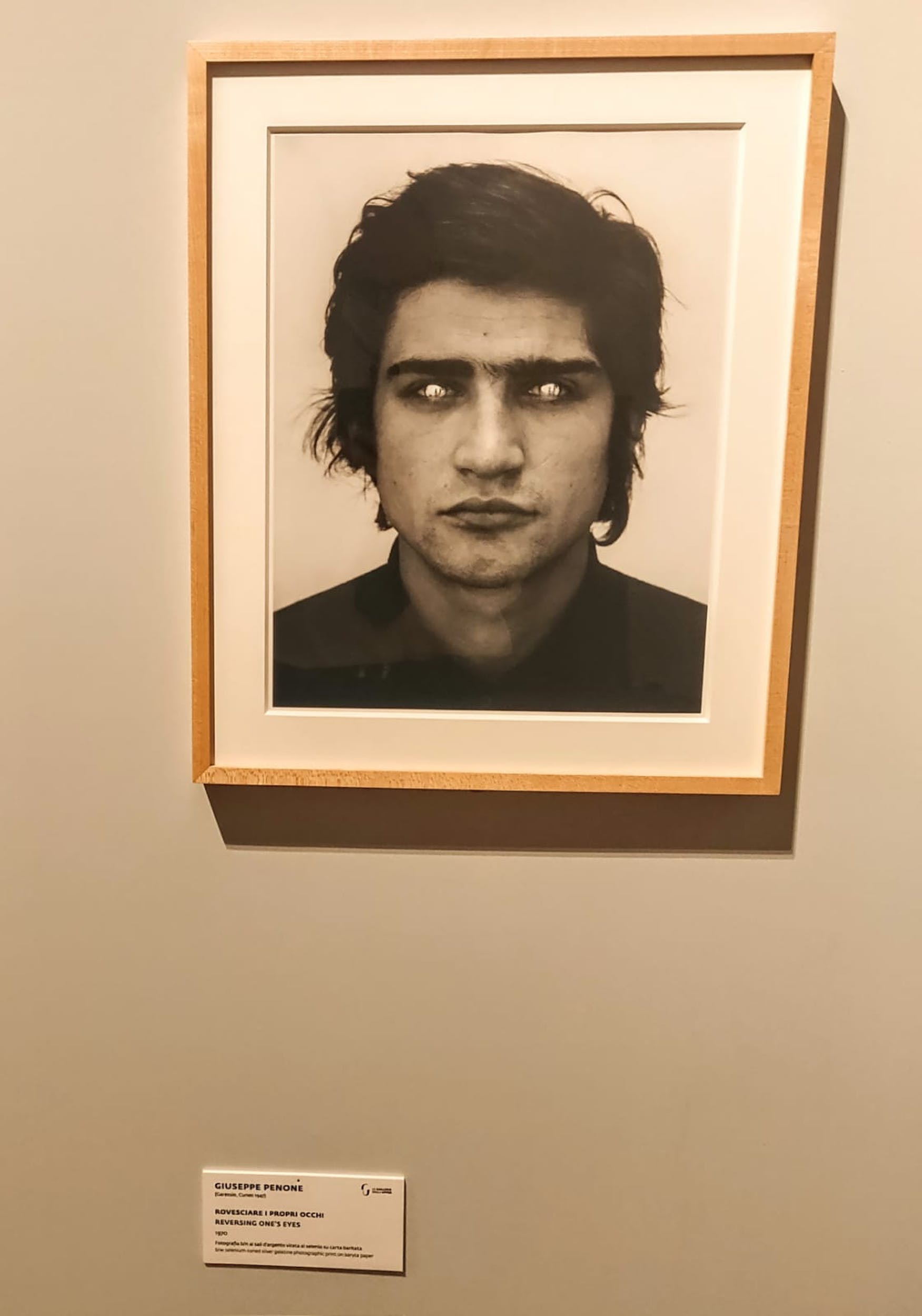 The exhibition is included in the museum ticket