CR Firenze Foundation and the Uffizi Galleries work together for a major project to enhance the region’s artistic heritage! It is called “Terre degli Uffizi” – Lands of the Uffizi – and it is the first phase of the plan for a broader knowledge of our artistic treasures promoted by the Florentine museum with the title of “Uffizi Diffusi”. The five-years project started in 2021 with five exhibitions and goes on with the 2022 exhibition program.

Title of the exhibition: In the sign of Dante
Location: Castle of the Guidi Counts
Date: July 17 – November 30, 2021

Project: The exhibition falls within the celebrations dedicated to Dante and displays artworks related to the three Canticles of the Divine Comedy. The paintings exhibited deal with themes and characters of the Casentino Valley, a territory which the poet had close relations with: he was hosted there several times by the Guidi Counts, and on the 11th of June 1289, aged twenty-four, he participated in the battle of Campaldino. The work by Nicola Monti, depicting one of the best-known episodes of Dante’s Inferno, “Paolo and Francesca”, is a recent acquisition of the Uffizi Galleries and is historically linked to the exhibition territory. As a matter of fact, documents testify ties of kinship between the House of Guidi, the County of Ghiaggiolo in Romagna and Guido from Montefeltro (father of Bonconte, who died in Campaldino), who had married Manentessa from Ghiaggiolo. Paolo Malatesta, called ‘il Bello’, brother of Gianciotto, married to Orabile Beatrice, who was the daughter and heiress of Uberto, was killed by him together with Francesca from Rimini, as Dante recalls in the 5th Canto of the Inferno.

Project: This year, the Municipality of San Godenzo celebrates a double anniversary: 2021 marks 700 years since the death of Dante and 600 years since the birth of Andrea di Bartolo di Bargilla, named Andrea del Castagno after his birthplace, the village of Castagno (near San Godenzo), today called Castagno d’Andrea. Among his portraits of Famous Men, the cycle of frescoes detached from Villa Pandolfini in Legnaia, the Uffizi own the one depicting Dante Alighieri, which has been recently restored by the Opificio delle Pietre Dure. The famous effigy of the “fugitive Ghibelline” will be on display the whole summer, starting from July 26, at the Visitor Centre of the Foreste Casentinesi, at the foot of Mount Falterona. It will be a celebration of its author and at the same time a remembrance of the Convention of the exiled Ghibellines, which took place at the Abbey of San Godenzo in 1302, when Dante had already been exiled from Florence and sentenced to death in absentia. Shortly afterwards, he would leave his beloved Tuscany never to return again.

Title of the exhibition: The civilization of weapons and the Courts of the Renaissance
Location: Museum of the Battle of Anghiari
Date: August 31, 2021 – January 6, 2022

Project: The aim of the exhibition is to highlight the relationship between city and suburbs in the Renaissance, which ideally relates to the guiding principle of the project Uffizi Diffusi. In particular, during the Renaissance, the village of Anghiari provided men-at-arms loyal to various noble armies of cities whose nobility was related to the one of Anghiari. Therefore, those were not soldiers, but noblemen who knew the propagandistic value of works of art and had an interest in the artists of their time. The exhibition is thus focused on historical figures related to Anghiari, who were committed to transform themselves from knights and soldiers into courtiers and men of culture. Attention is drawn especially to the relationship with the Montefeltro of Urbino.

Project: In Montespertoli, in the rectory of the church of San Piero in Mercato, among the 14th-century panels is a small Madonna with Child, attributed to Lippo di Benivieni, an imaginative and expressive Giottesque painter, of which the Uffizi own a Madonna with Child of almost identical size, part of the renowned polyptych of the Alessandri family. The painting of the museum in Montespertoli was originally housed inside the church of San Lorenzo in Montegufoni, near the castle that during World War II was turned into a shelter for the artworks from the museums of Florence, endangered by the bombing and the passage of armies. As part of this exhibition, the painting will be compared with the Madonna from the Uffizi; the juxtaposition will be useful to reflect on the spread of Giotto’s style throughout the Elsa Valley, an area rich in works by Taddeo Gaddi and other masters who received Giotto’s teachings first-hand.

Title of the exhibition: "The Last Seal". The Stigmata of Saint Francis in La Verna from the collections of the Uffizi Galleries
Location: Municipal Art Gallery
Date: October 2, 2021 – January 6, 2022

Project: The exhibition focuses on the figure of Saint Francis of Assisi, who has one of the most celebrated places of Christendom in the Sanctuary of La Verna, near Castiglion Fiorentino. On the occasion of the Feast of the Patron Saint of Italy, the Uffizi Galleries and the Municipal Art Gallery of Castiglion Fiorentino will ‘exchange’ two important paintings illustrating the episode of the Stigmata. The Uffizi will hand over the masterpiece by Ludovico Cardi, called il Cigoli, Saint Francis receiving the Stigmata (1596), while Castiglion Fiorentino will lend to the Uffizi ‘its’ version of Saint Francis receiving the Stigmata, a beautiful painting of 1487 by Bartolomeo della Gatta, which is among the most valuable pieces in the Municipal Art Gallery. The painting will be on display in the 15th-century Halls of the Uffizi Gallery throughout the duration of the exhibition. 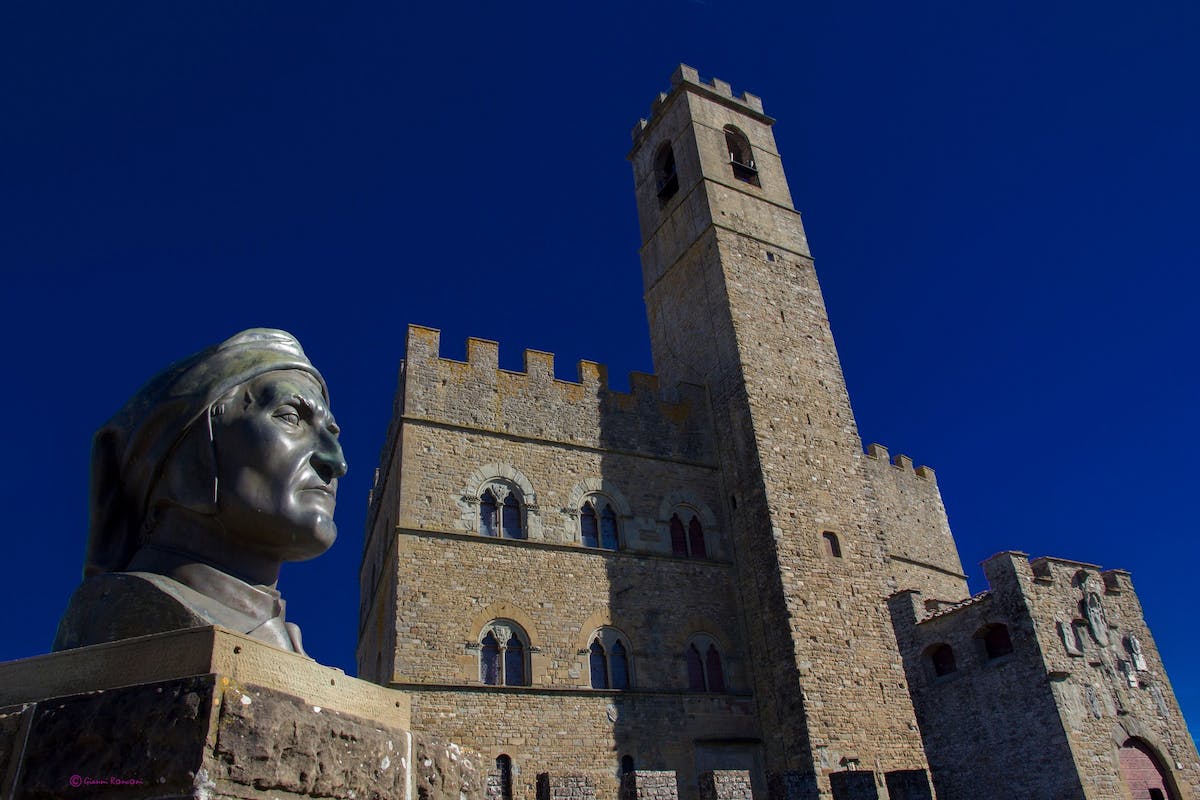 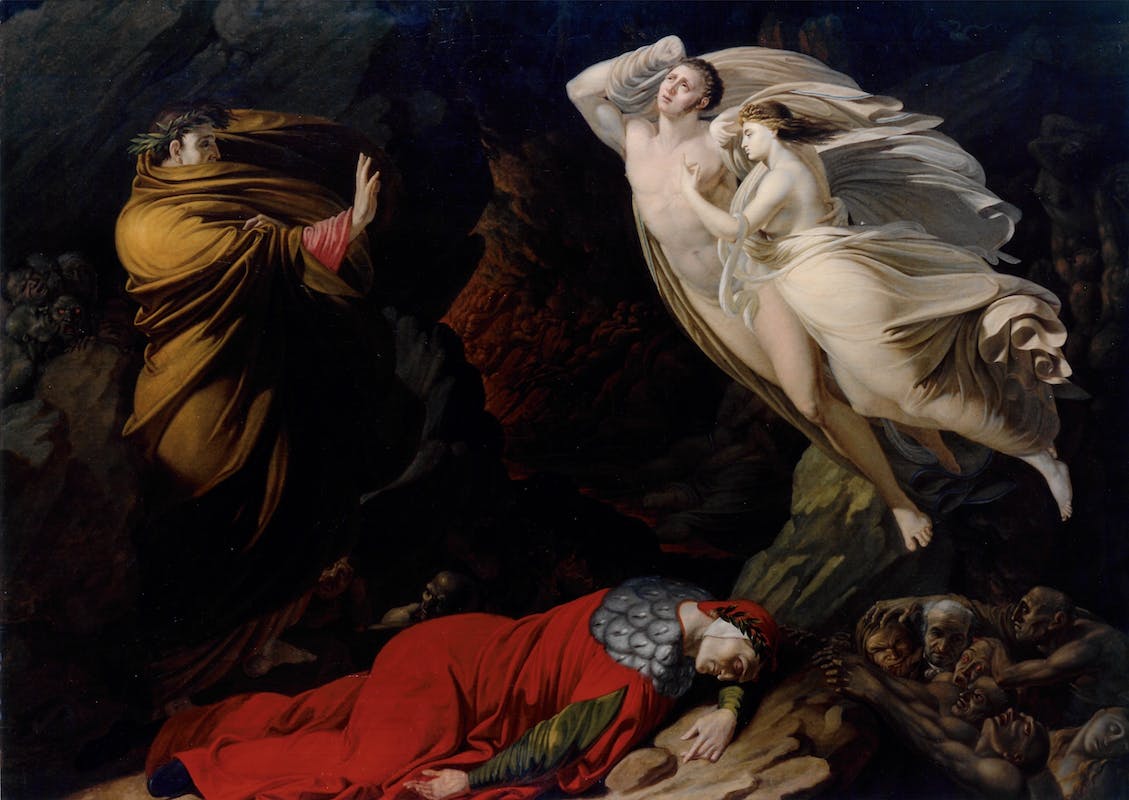 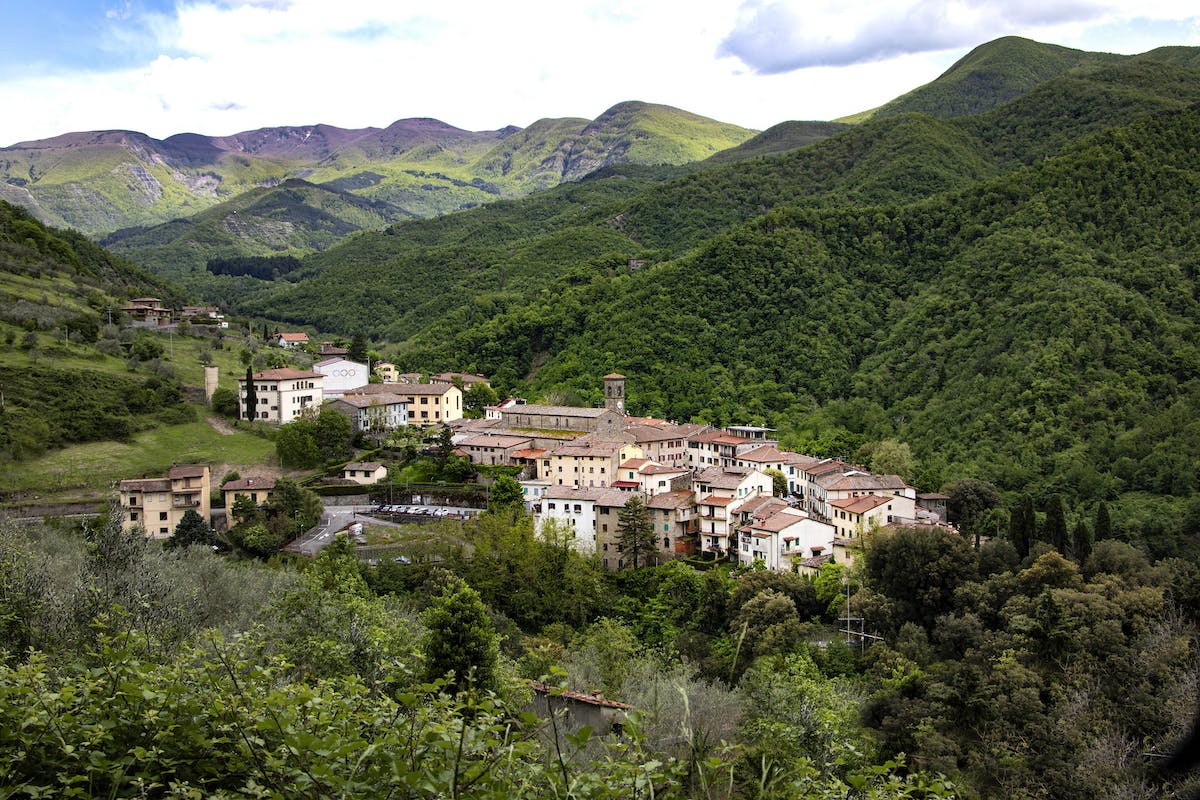 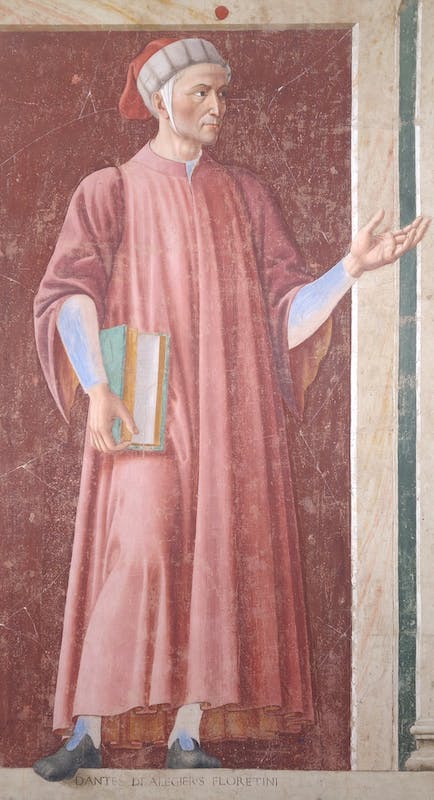 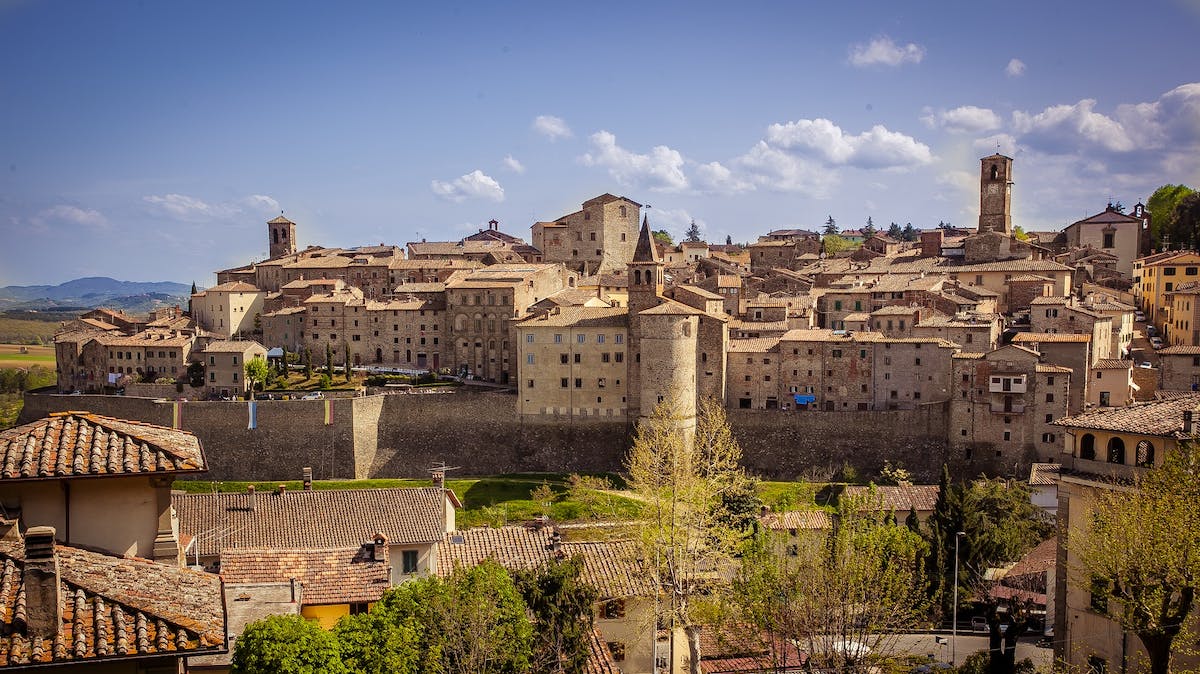 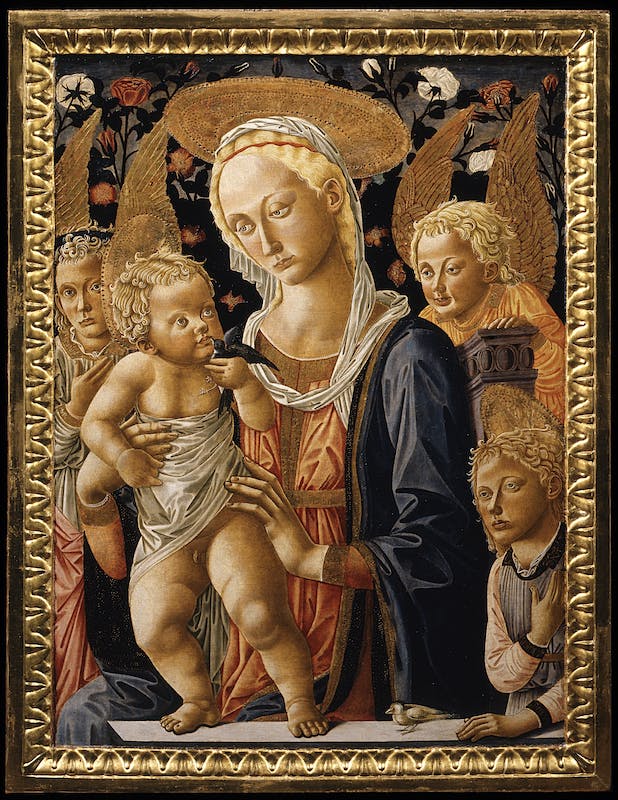 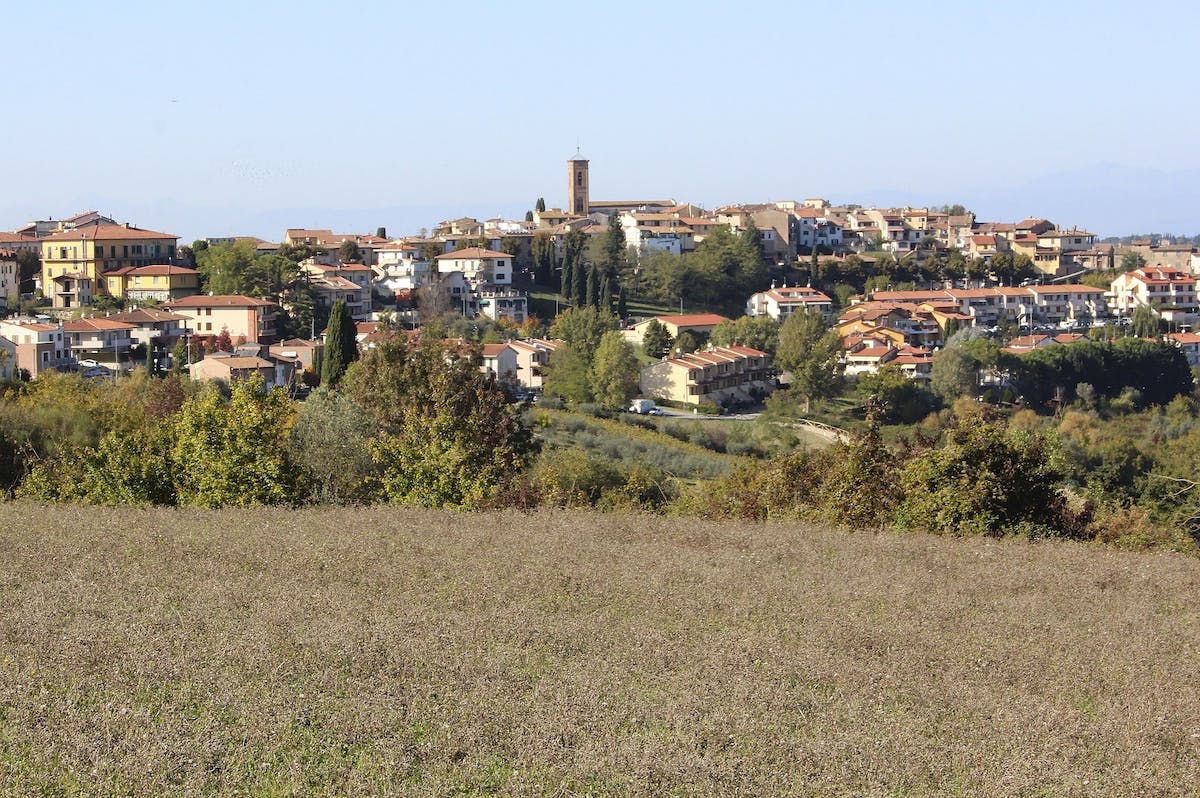 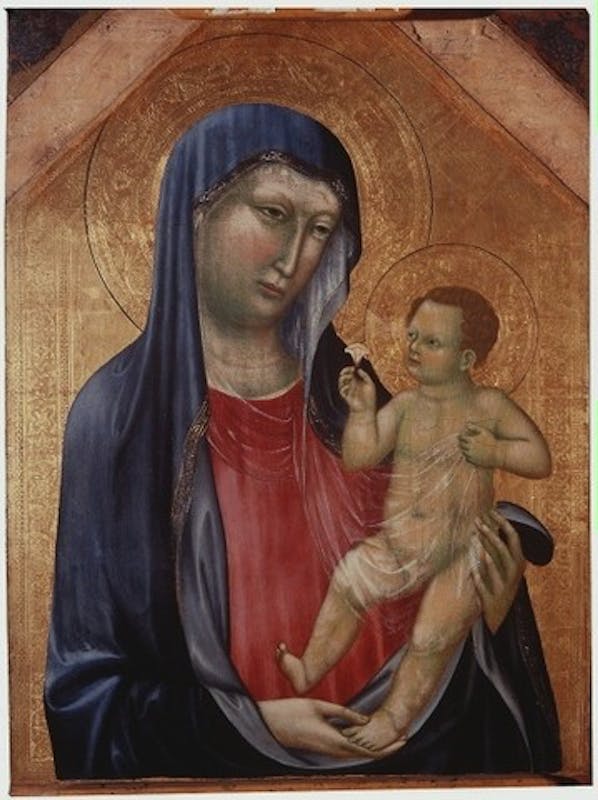 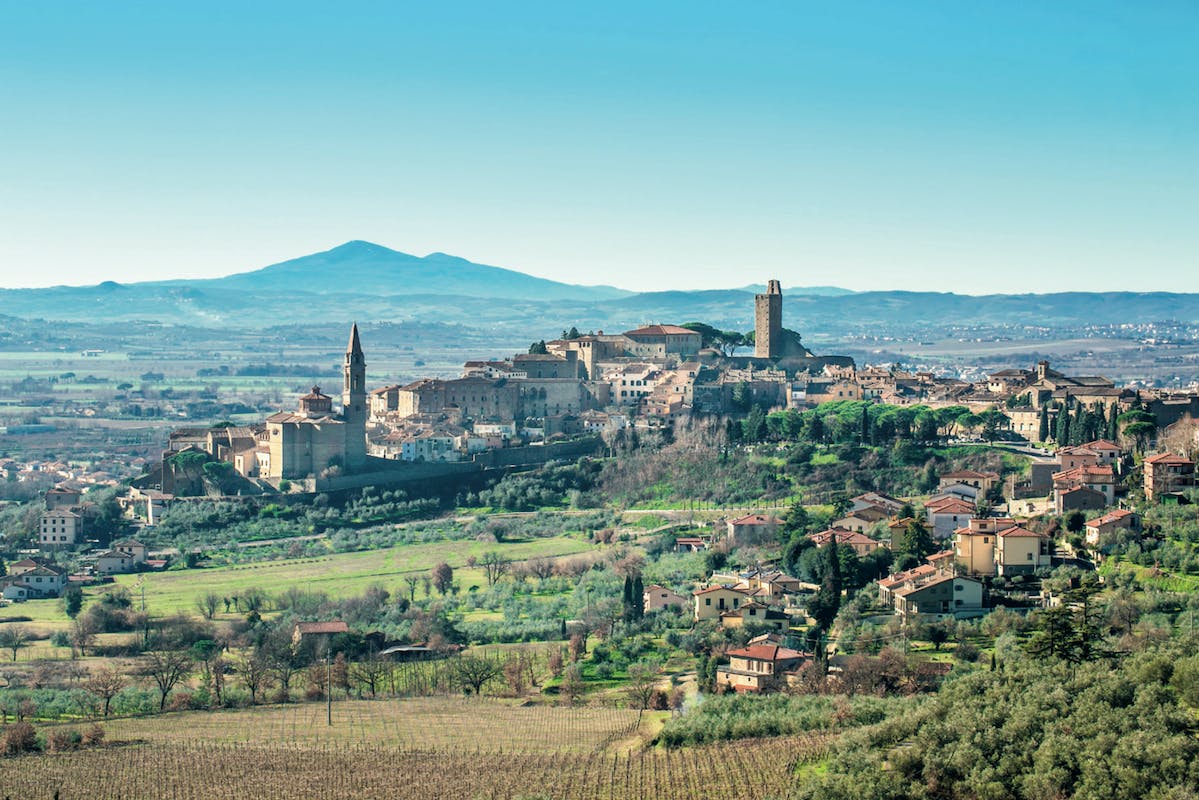 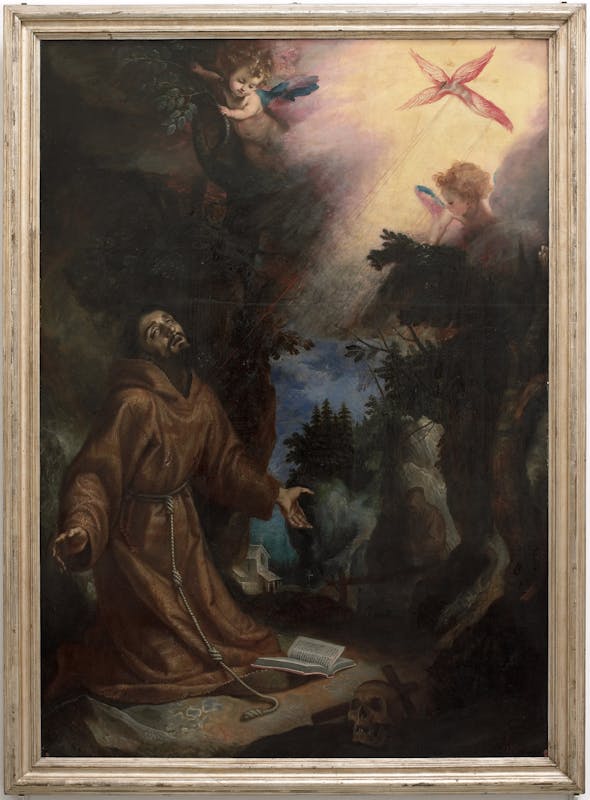 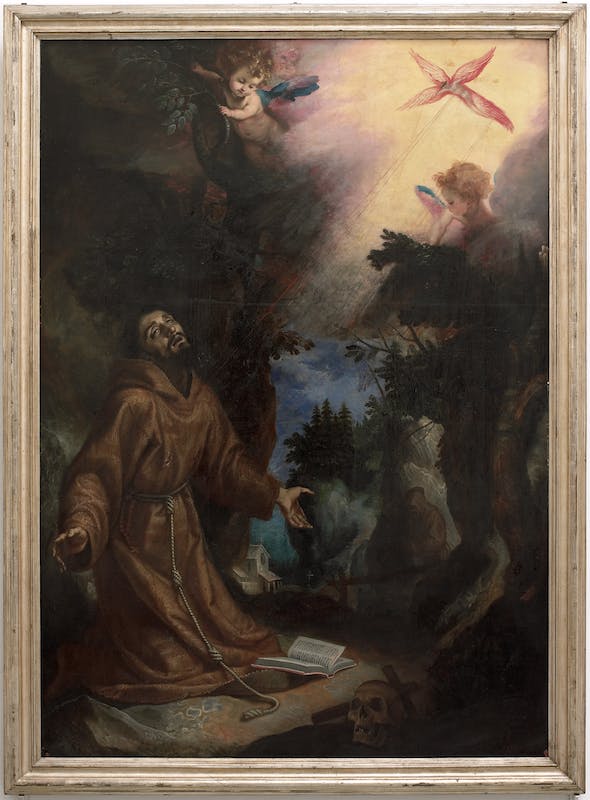 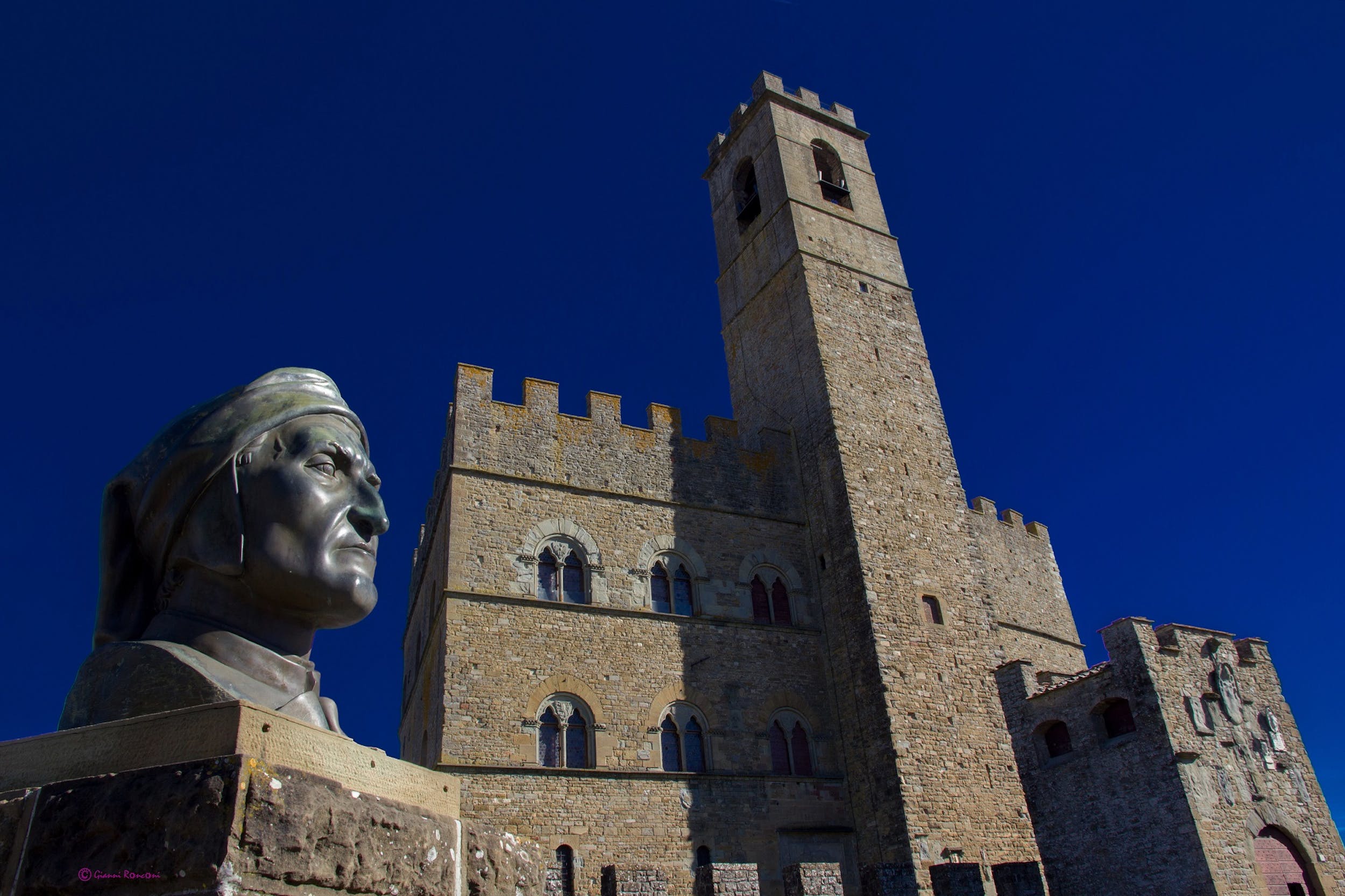 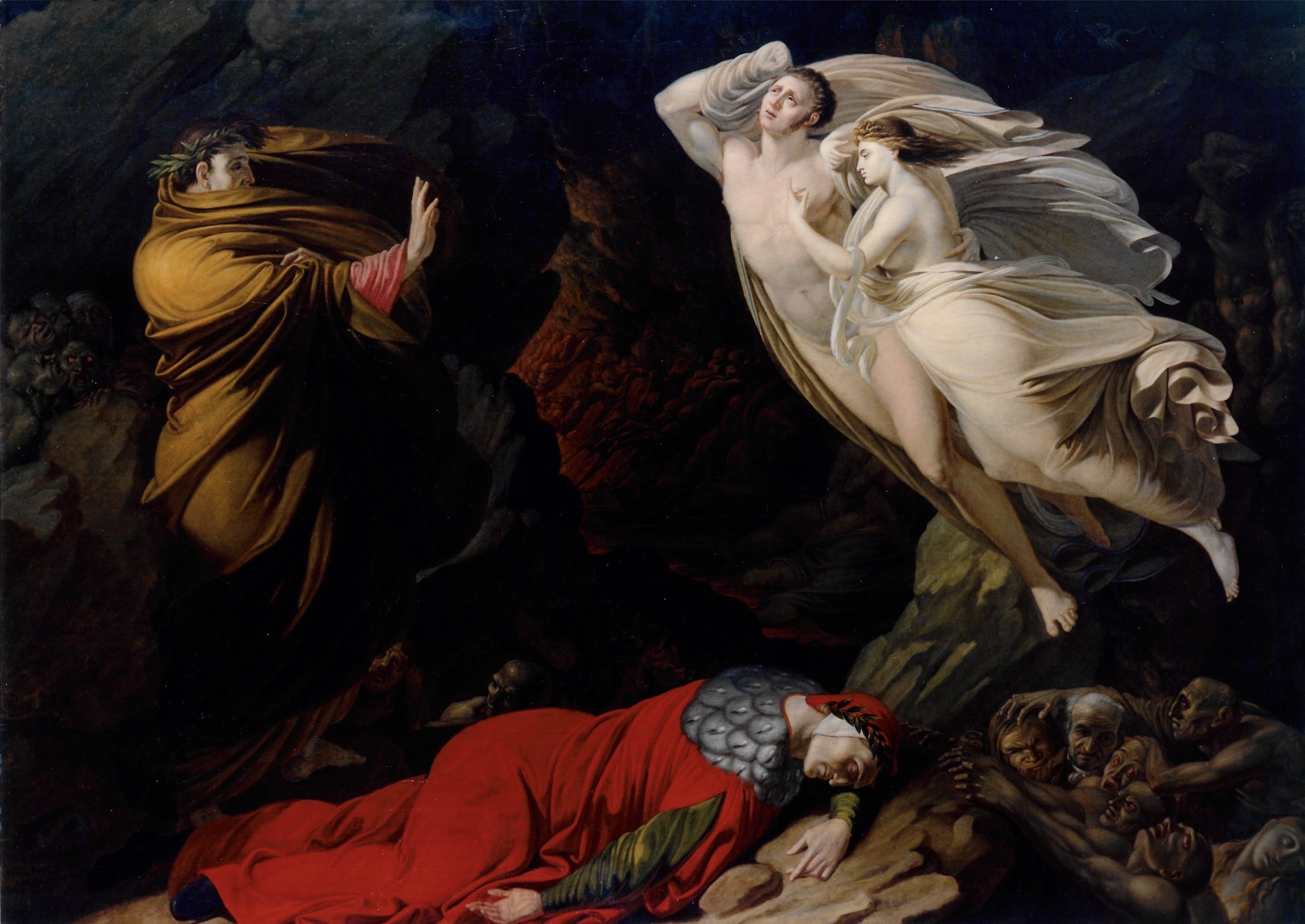 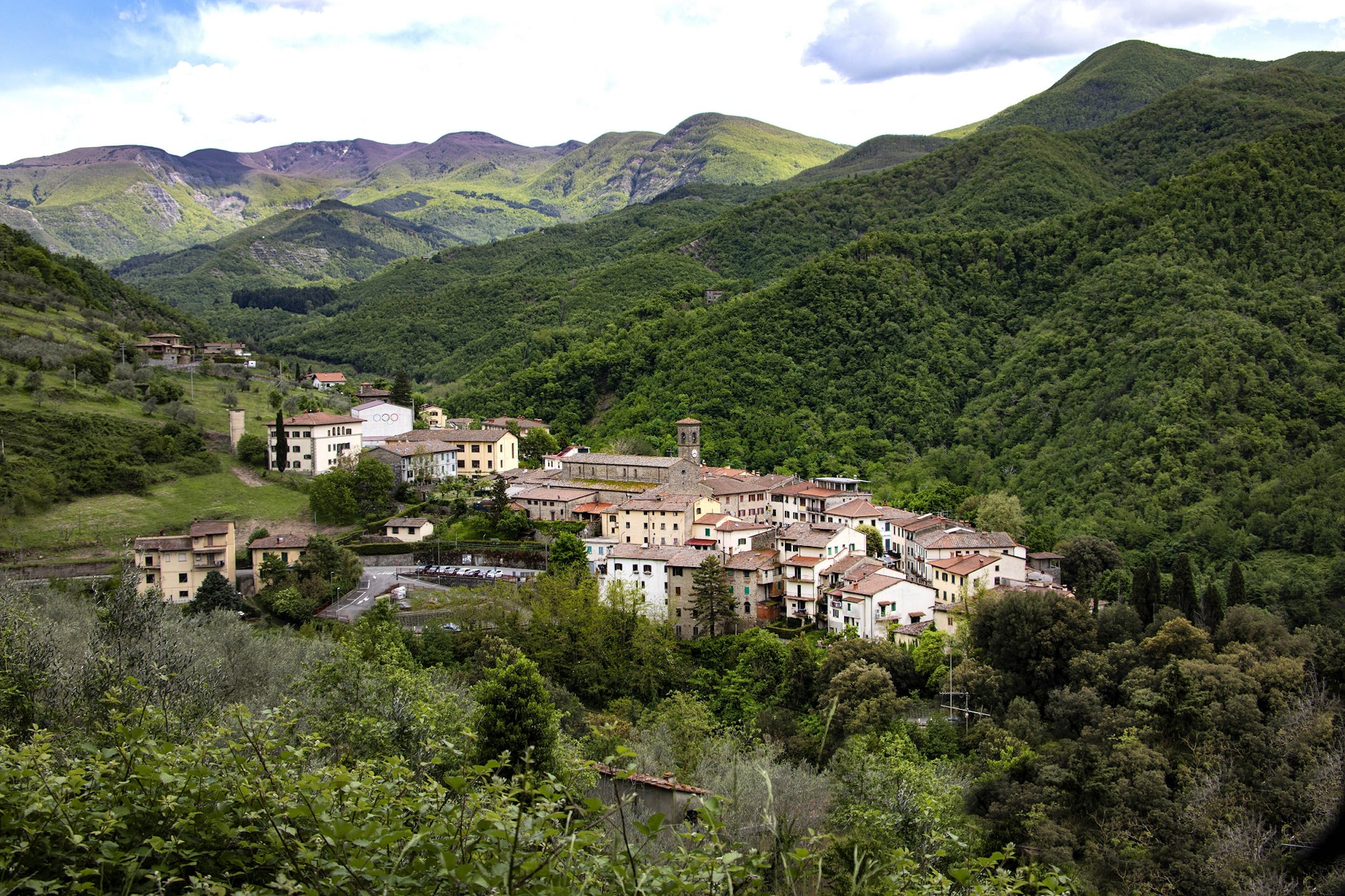 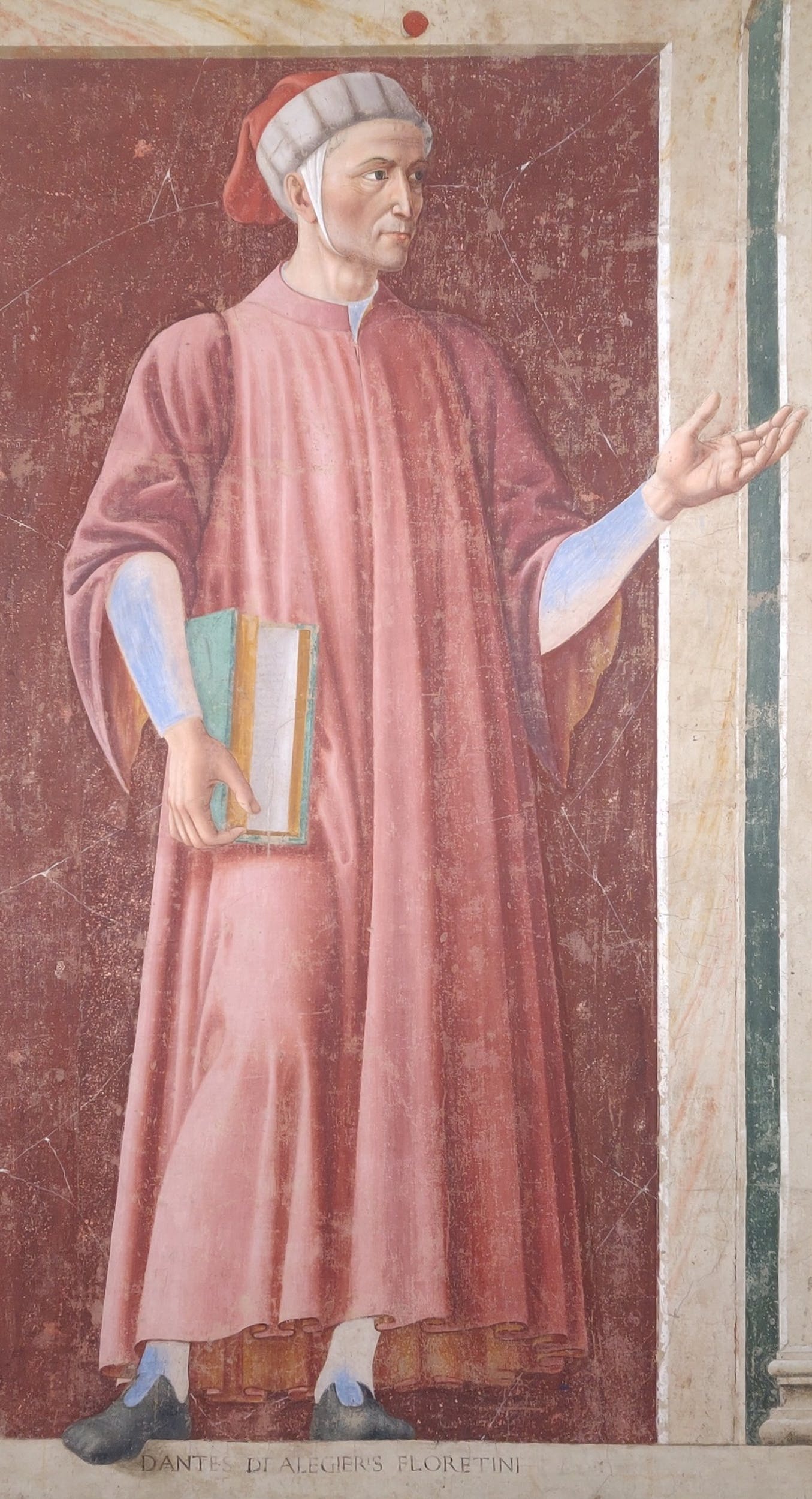 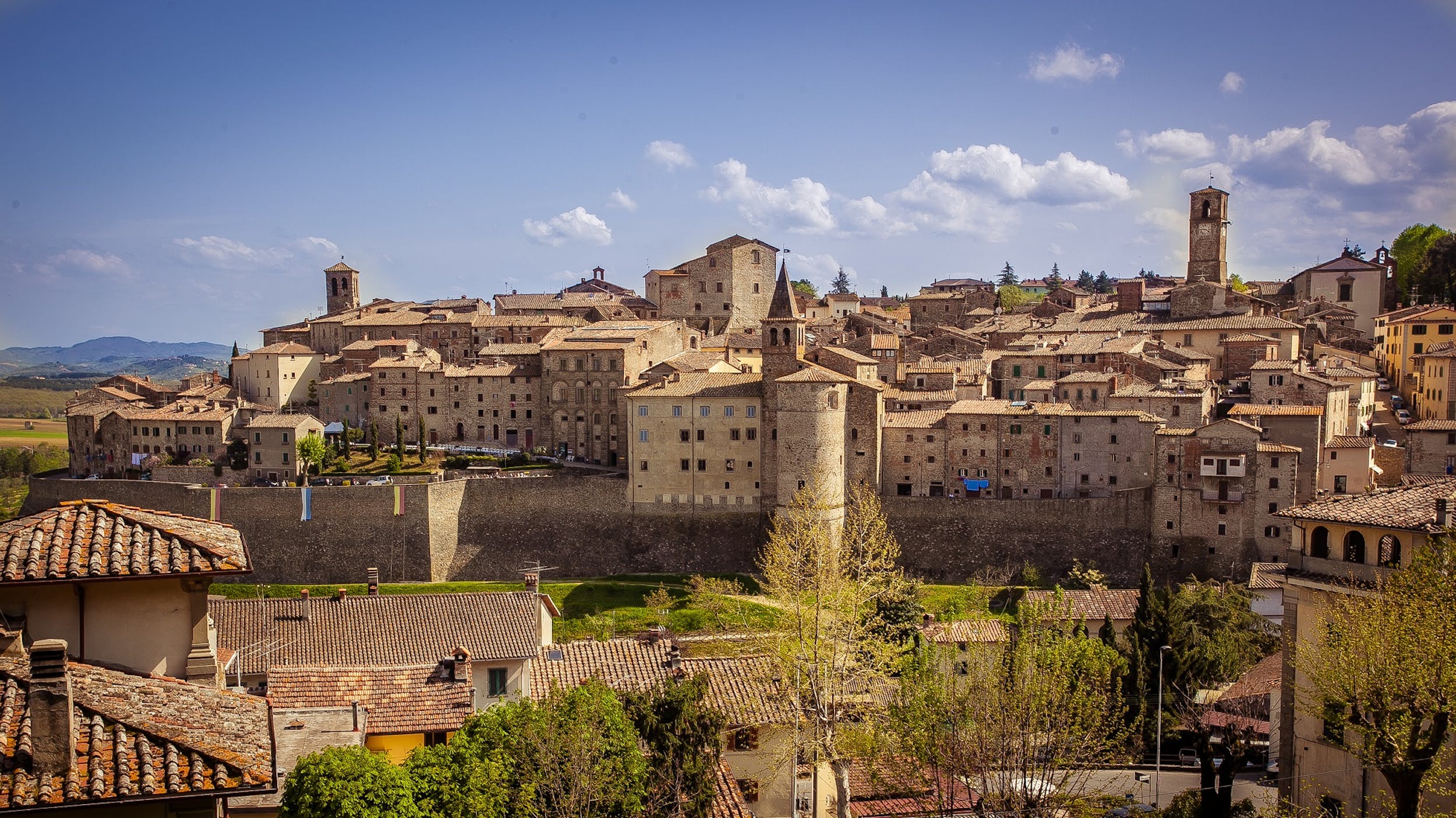 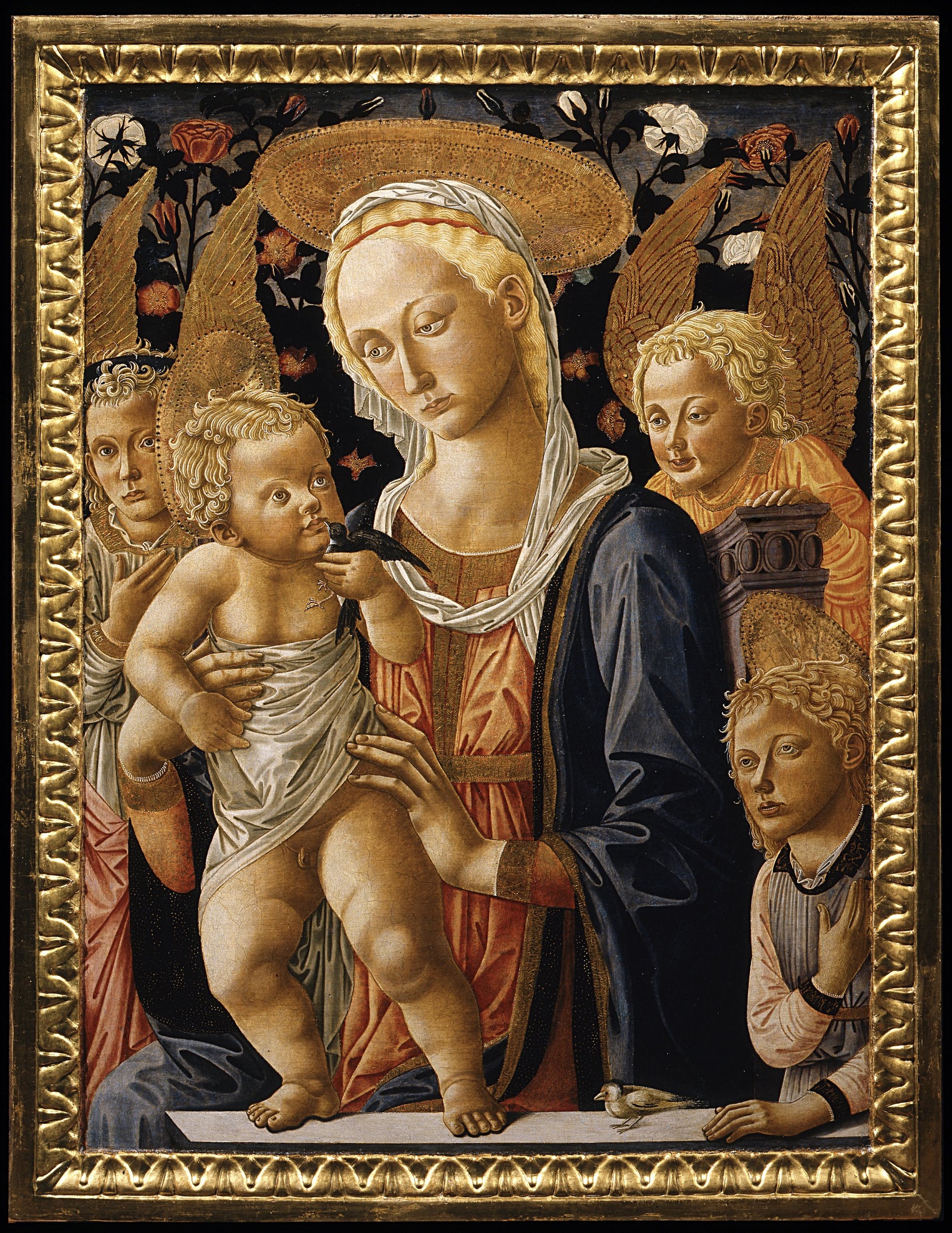 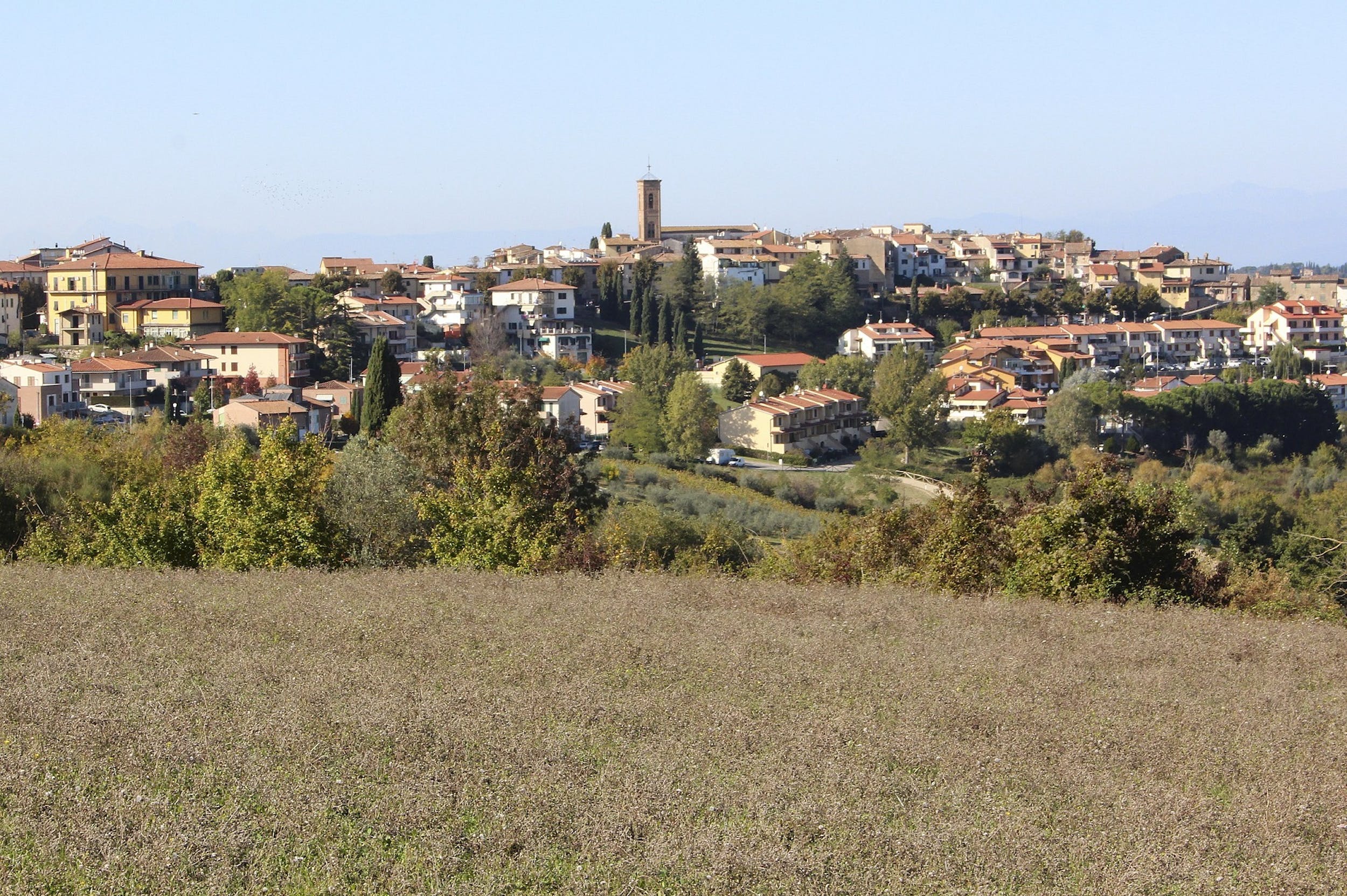 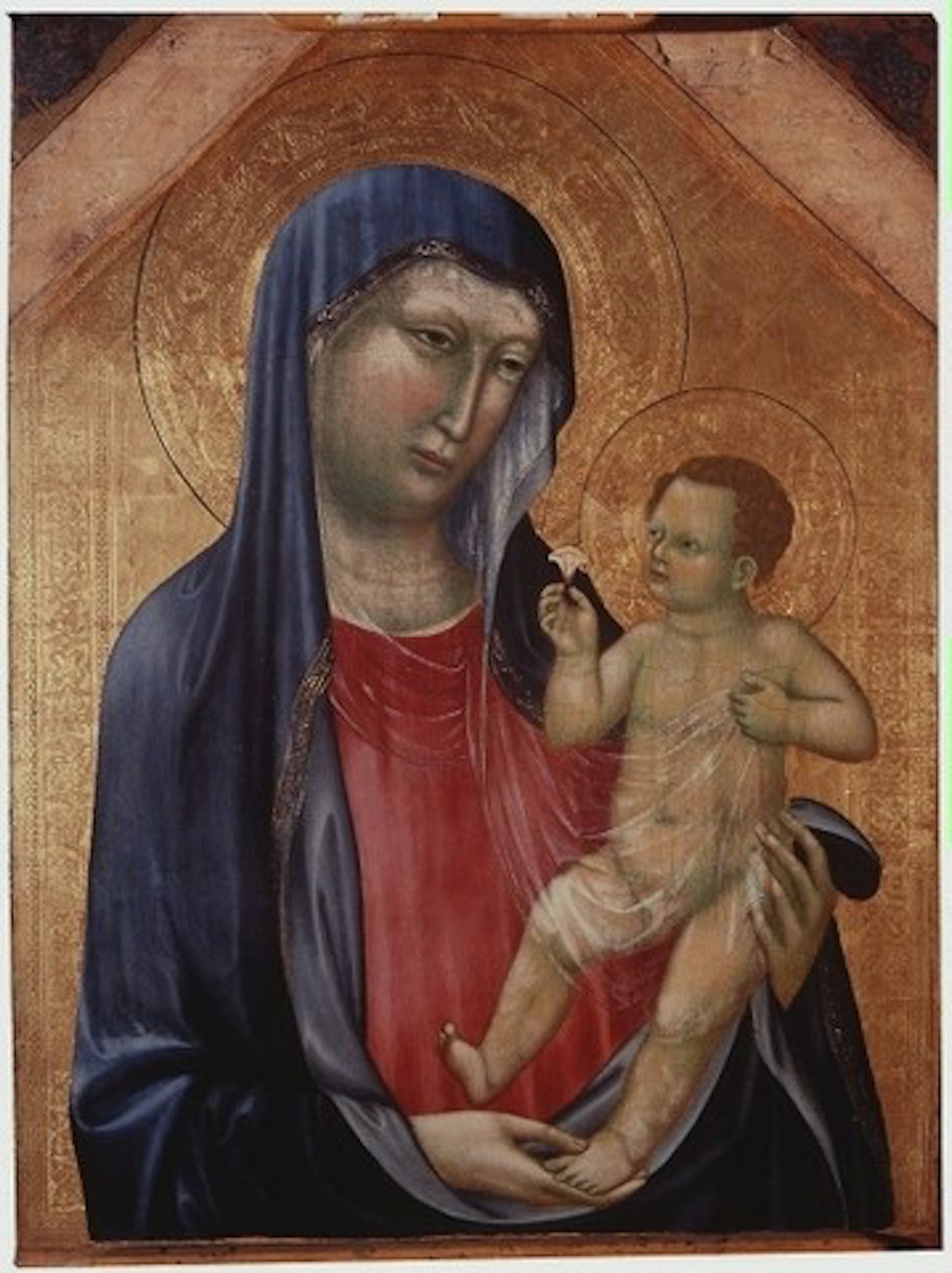 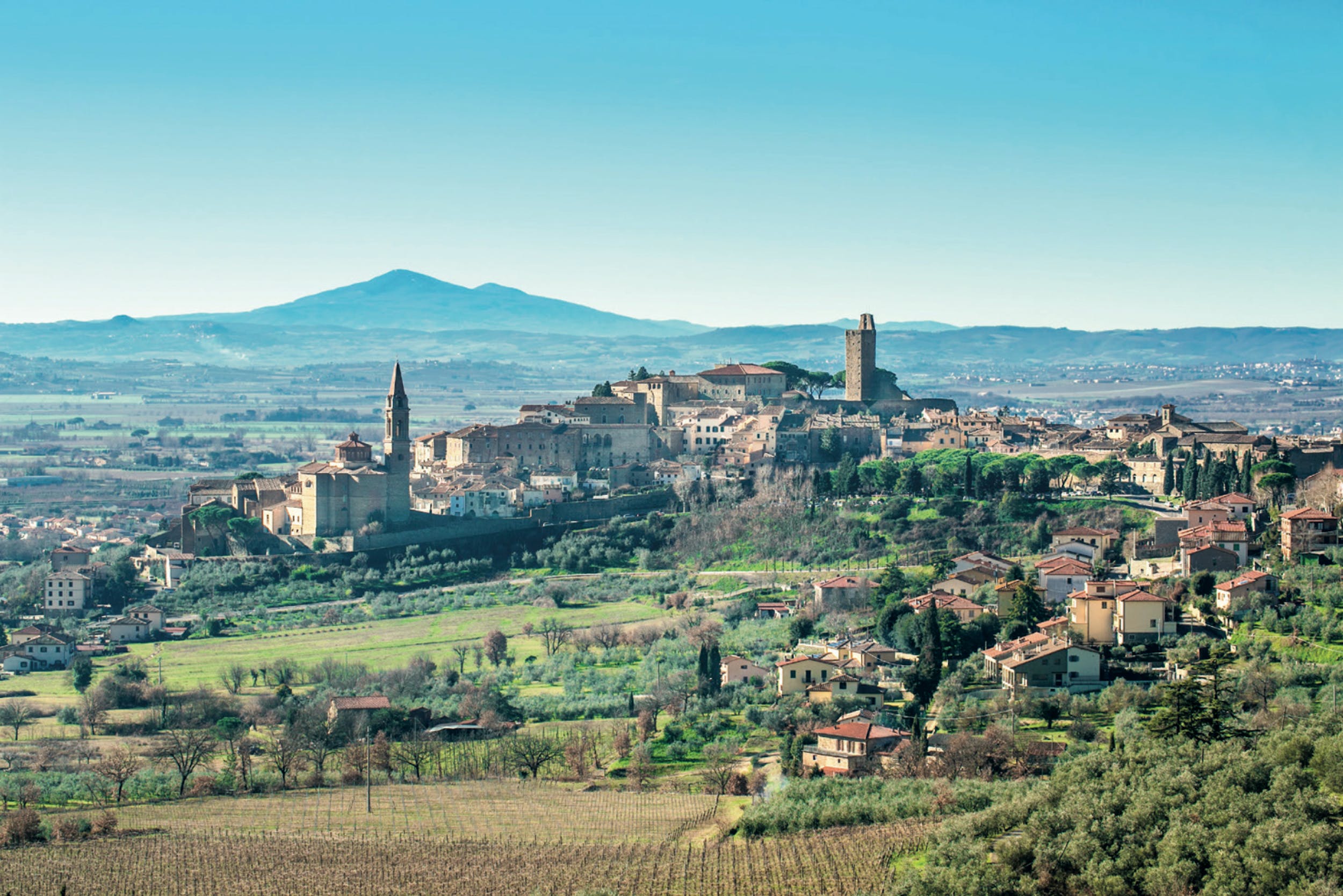 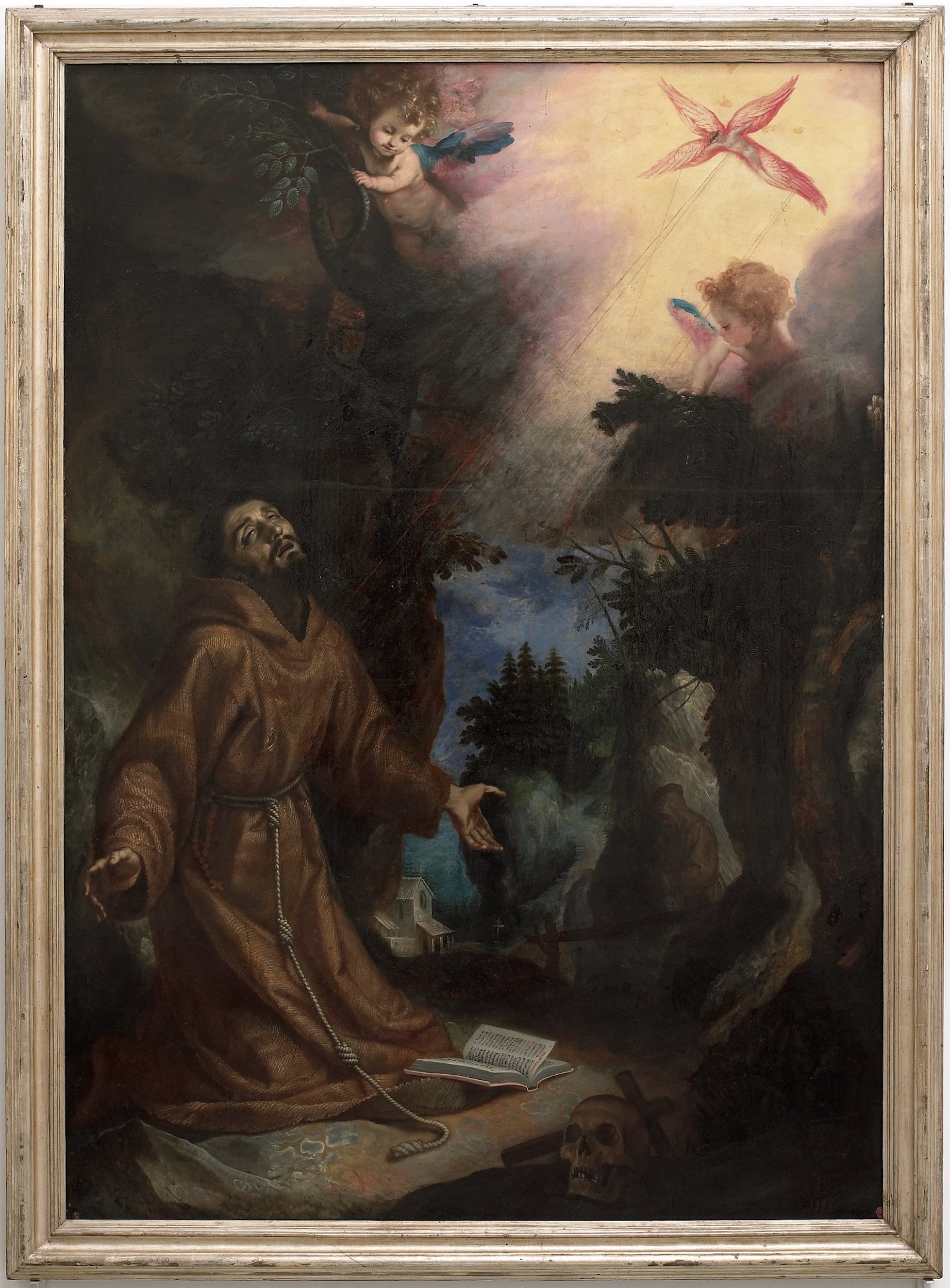 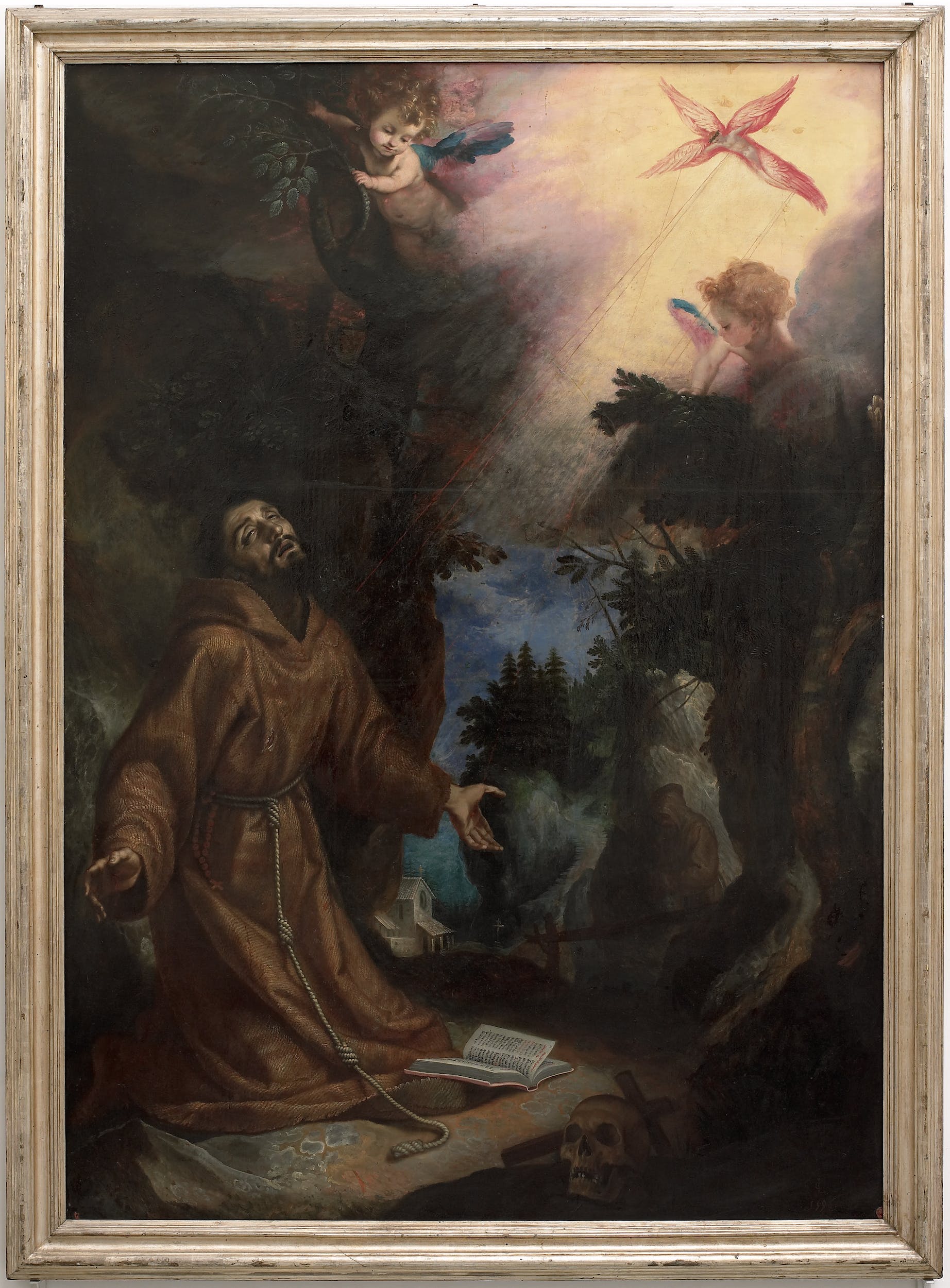