“Painting and drawing like a true Master: the Talent of Elisabetta Sirani” (Dipingere e disegnare “da gran maestro”: il talento di Elisabetta Sirani (Bologna, 1638-1665) is dedicated to the Bolognese painter who, thanks also to a prodigious rapidity of execution, made a great name for herself both for the ease with which she worked, as well as the sureness of touch which is as evident in her sketches and incisions as it is in her canvases. “Like a true Master” is certainly the right term for her, it’s enough to look at her deeply felt Madonna and Child with St Giovannino from Pesaro, and the freshness of touch and of the diluted ink in The Beheading of St John the Baptist conserved in the Uffizi and the St Jerome from the  Pinacoteca Nazionale di Bologna.

It is also true that she was equally famous for her stunning looks, which many of her contem- pories considered were representative of the intrinsic qualities of her artistic talents.

Thirty Four works sourced from both public and private collections all over Italy, as well as the Self Portrait as an Allegory of Painting, from the Pushkin Museum in Moscow, which are now on display in the Sala Edoardo Detti and in the Sala del Camino, on the first floor of the Galleria degli Uffizi until June 10th.

Both the paintings and the sketches of Sirani have been the object of extensive studies, some of which were undertaken in the 1970s, whilst many publications are much more recent, including several which explicitly mention the interesting phenomenon of the proliferation of woman painters in Bologna.

As the Director of the Gallerie degli Uffizi, Eike Schmidt  has put it “the stunning appeal of Sirani’s output is not so much the fact that she was a female artist, and a very competent one at that, in a city that could already boast Lavinia Fontana as one of its brightest stars, as the sheer high quality of her incredibly industrious output , which she had begun at the age of 17 with some pretty eye-catching altar-pieces in the manner of Guercino, and then continued, without ever lowering the intellectual rigour of her approach, very much in the mould of the femmes fortes of her times.

Another thing that is striking in her paintings is the rather noble, even heroic quality of the female figures: Virtuous figures who appear to be warriors  (like those painted for cardinal Leopoldo de’ Medici in 1664), saints, virgins, mothers and Madonnas, all of which are distinguished by an intrinsic nobility, and which display an uncompromising gravitas”.

Curated by Roberta Aliventi and Laura Da Rin Bettina, with the academic research coordinated by Marzia Faietti , this exhibition aims to deepen our understanding of this extraordinary artist, by turns brilliant, beautiful and tragic (she died at a mere 27 years). The first part of the show focusses on the context in which she lived and worked: there are many anecdotes and references drawn from multiple contemporary sources – prose and poetry, letters and othere archive material – which transmit the impression of a painter who was universally admired, to the extent that she was  used to receive at her home cultural figures and statesmen of note from all over Europe.

Elisabetta Sirani’s excellent connections with some of the leading figures of Bologna’s cultural scene acted as a passport for entry into relations with the Florence of the Medici, and in particular with cardinal Leopoldo Medici, who was one of the most important art collectors of his time.

As the Bolognese figure Carlo Cesare Malvasia wrote of her shortly after her death, this painter was much appreciated for the “effortless lightness of touch and her unaffected sense of elegance” of her work. Her graphic style is characterized by an easy yet secure use of the brush and of diluted ink,  while her line drawn with black or red stone are always extremely effective, as were all her etchings.

Her genius doesnt just emerge in her sacred themes and the portraits, but also in her ability to take on allegorical and historical subjects, which are often represented with highly original iconographic  solutions, a skill which she developed from having read the literary works in her father Giovanni Andrea’s extensive library: a painter himself, Elisabetta’s first teacher as well as one of the main contributing factors to her brilliant career. 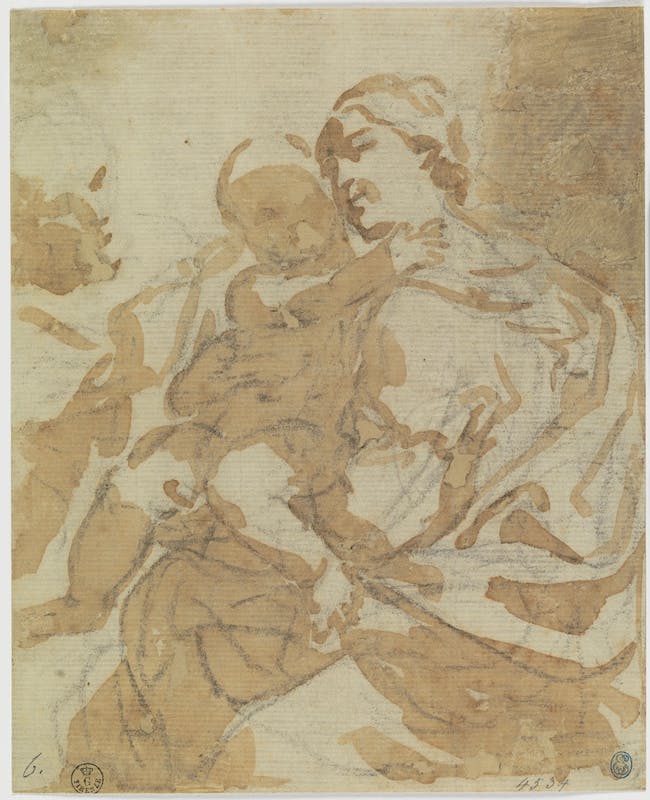 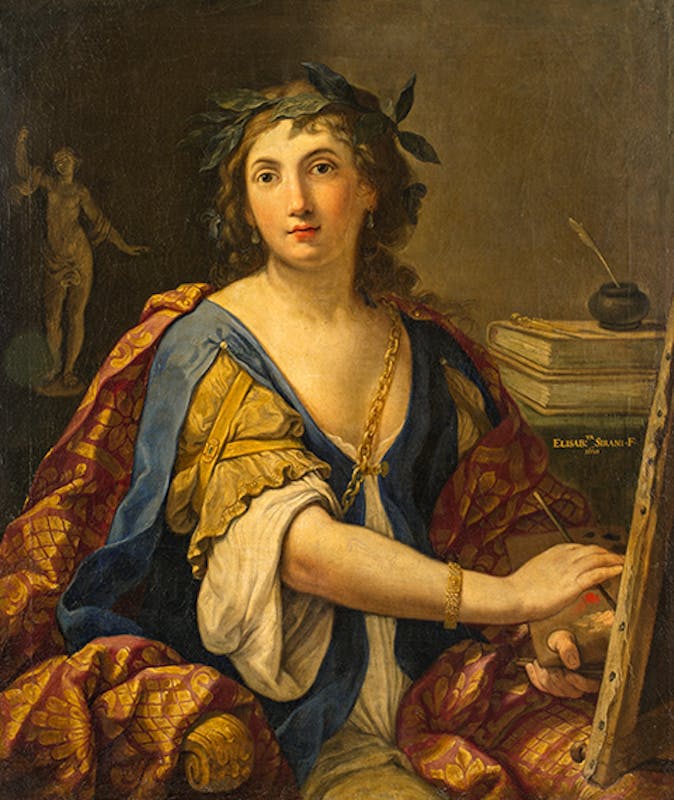 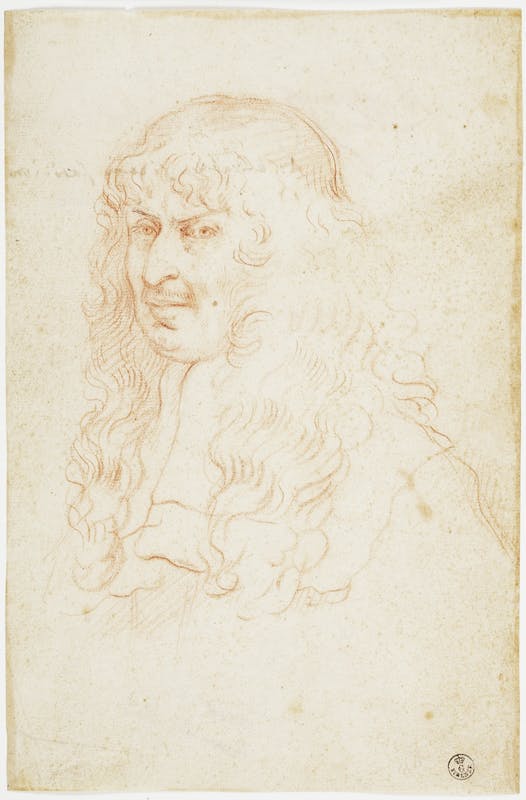 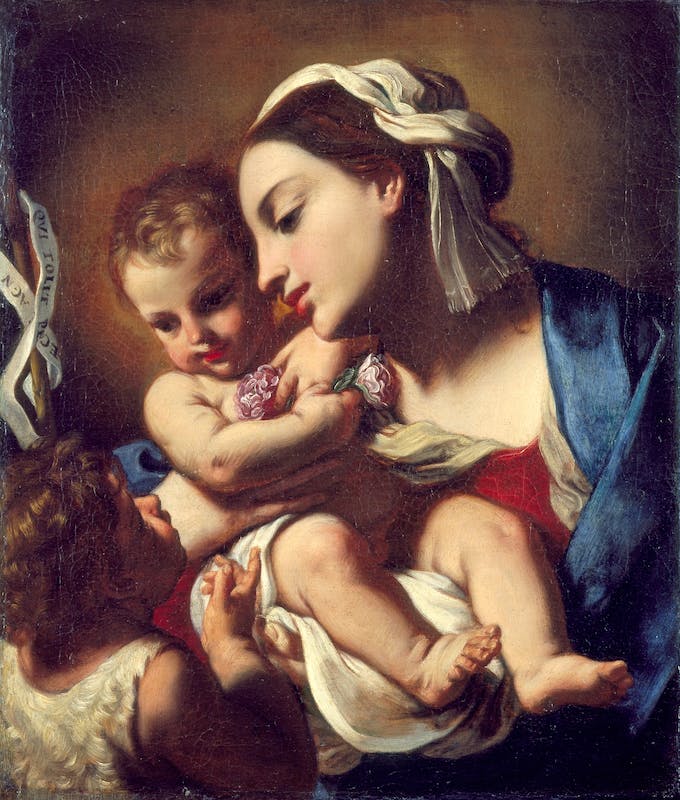 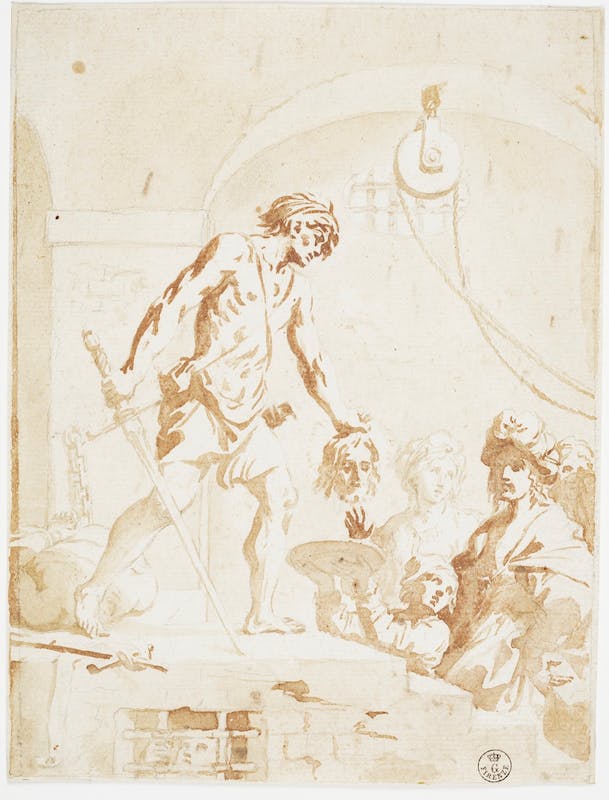 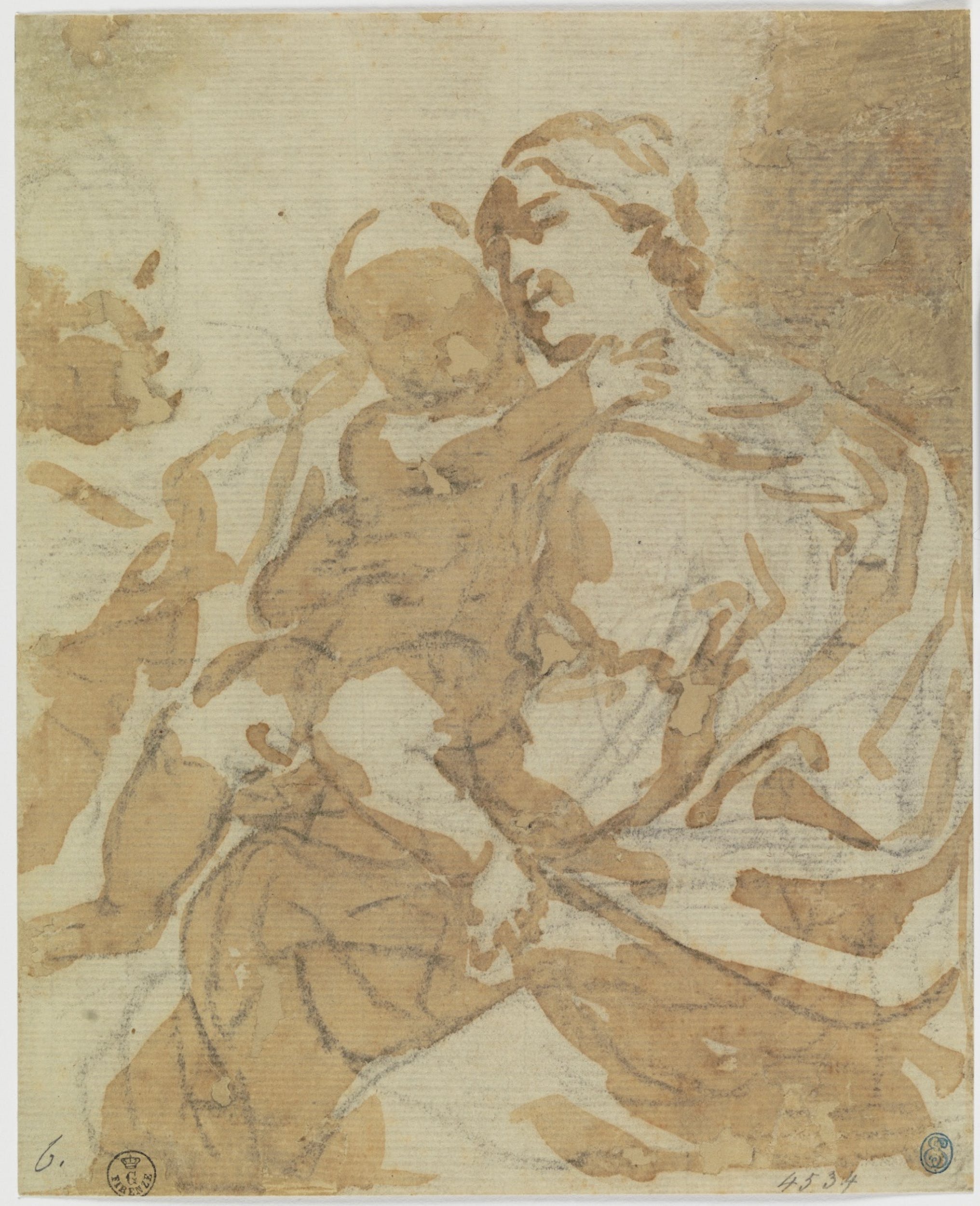 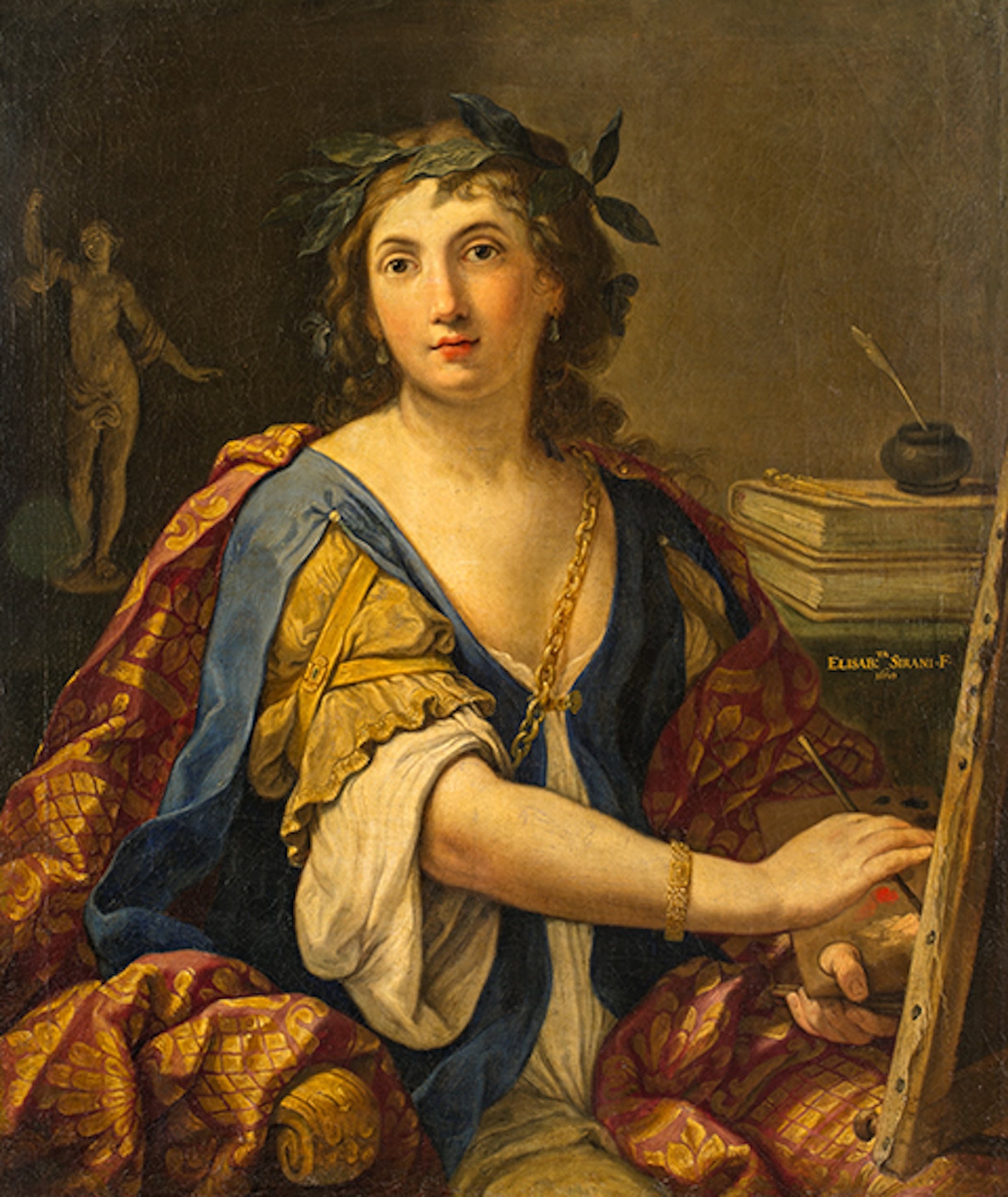 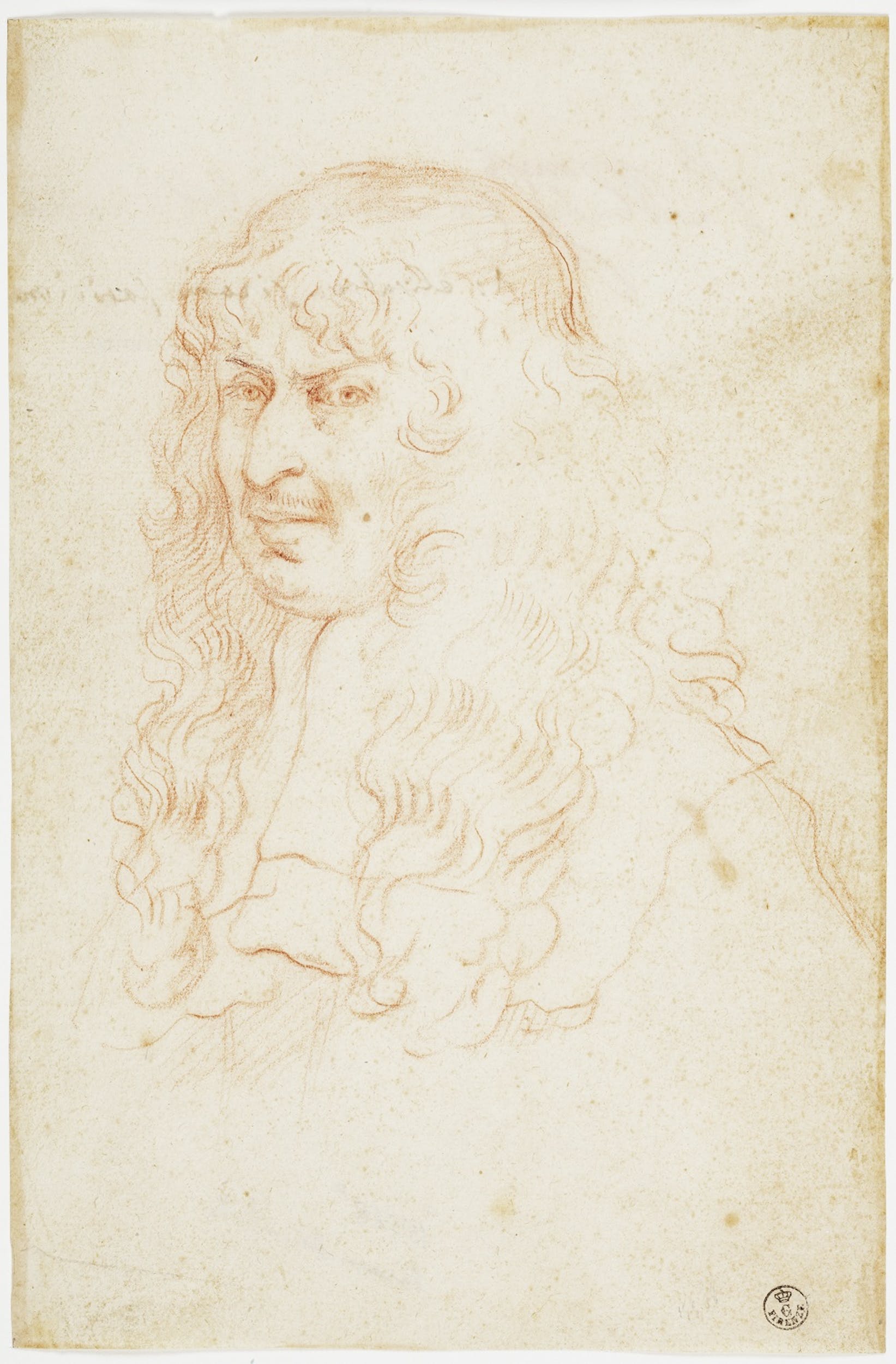 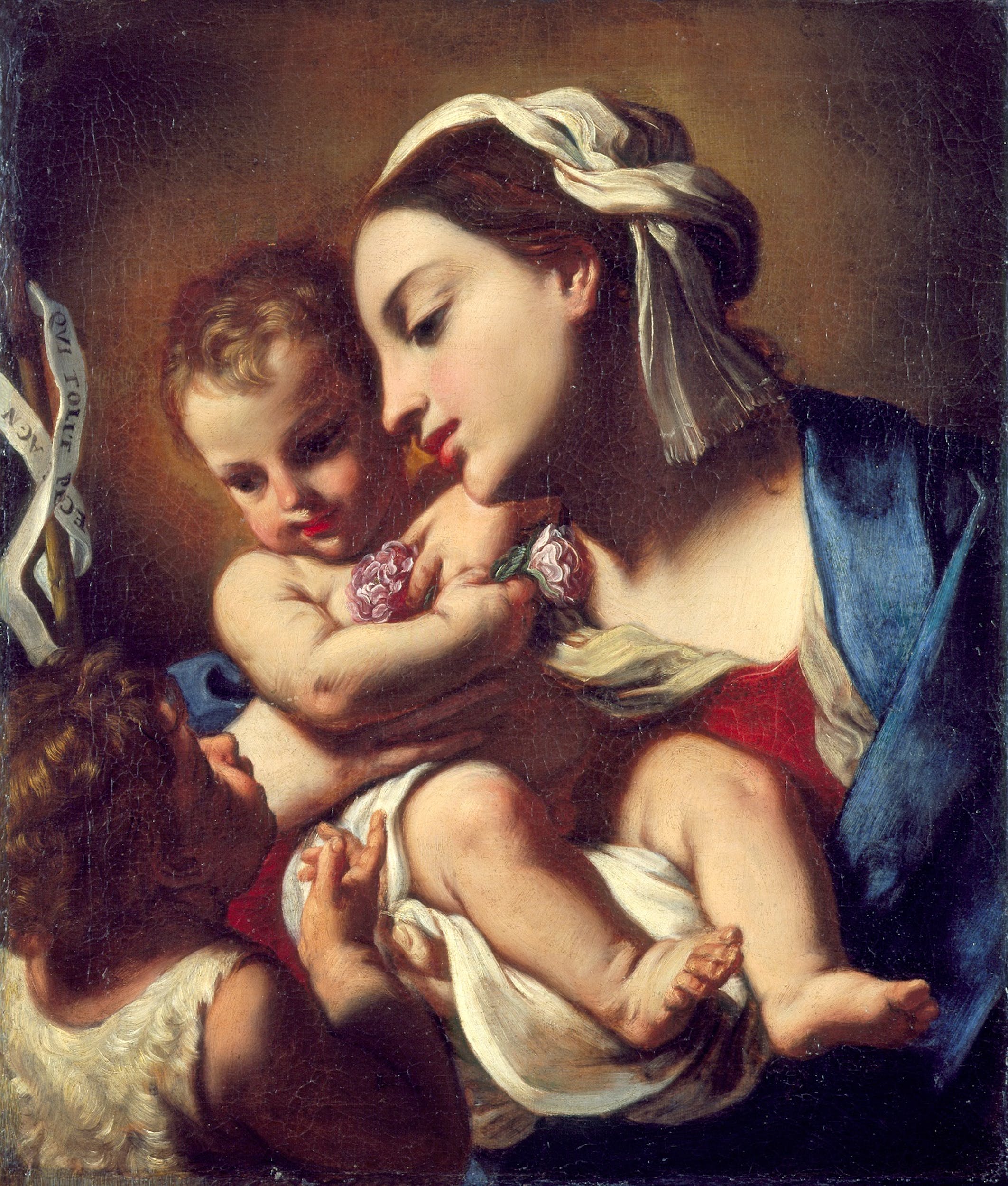 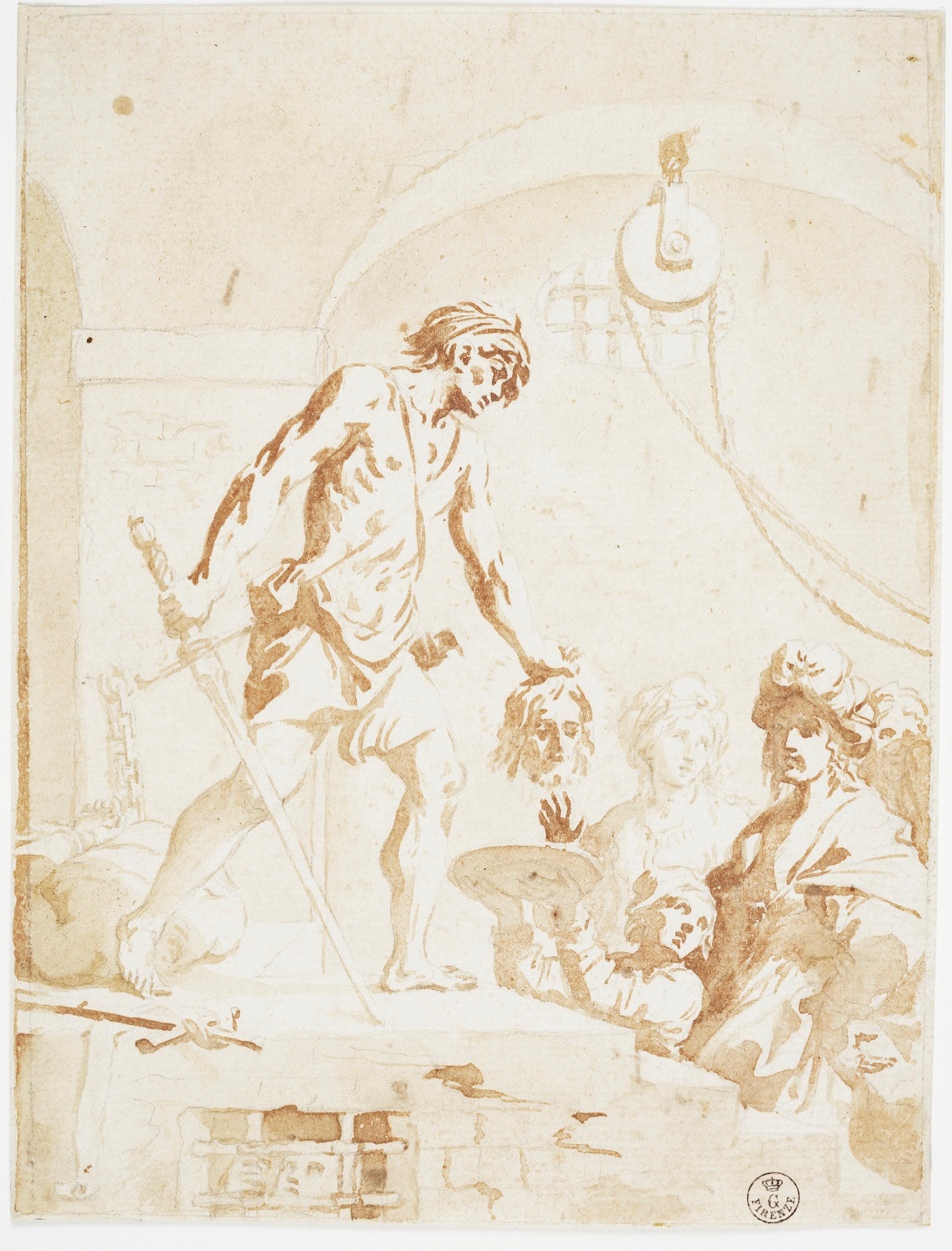