The Uffizi Galleries are honored to announce contemporary artist Cai Guo-Qiang’s latest solo exhibition, Flora Commedia, opening on November 20, 2018. The exhibition is co-curated by Eike Schmidt, director of the Uffizi, and Laura Donati, curator of the Department of Prints and Drawings of the Uffizi. Flora Commedia features in ten interlinked galleries over sixty works of gunpowder paintings that vary in size, in addition to select artist sketches that illustrate the creative process. November 18, on Piazzale Michelangelo, Cai Guo-Qiang ignited the daytime explosion event City of Flowers in the Sky, inspired by Botticelli’s Renaissance masterpiece Primavera and overlooking the city of Florence, to splendidly unveil the exhibition.

Flora Commedia was born from a visit to the Uffizi Galleries in 2017, which included the Boboli Gardens of the House of Medici, the Pitti Palace, the Department of Prints and Drawings. The artist uses flowers as a vessel to manifest the spirit of the Renaissance: its desires and pleasures, its connection with nature, the awakening of humanity and its new perception of the human body.

Flora Commedia is a part of a broader multi-year exhibition project for Cai Guo-Qiang, An Individual’s Journey through Western Art History, which has arrived in Florence after the Pushkin Museum in Moscow and the Museo Nacional Del Prado in Madrid, and then in February 2019 will be at the National Archaeological Museum of Naples, before ultimately returning to the East as a culminating presentation of this odyssey.

Involving different aspects of the artist’s creativity, the exhibition joins his outdoor daytime explosion event with the intimate moments of igniting gunpowder on canvas and paper. Cai’s technique, refined and complex, established a close exchange with Nature while juxtaposing with the masters of the past in the museum’s nearby rooms to trigger a dialogue with the surrounding art.

The first gallery—which is connected to the galleries of the Uffizi’s collections by late-Renaissance painter Caravaggio—presents four self-portraits, echoing the tradition of artist self-portraits in the museum’s collection. Its walls covered with paintings, the second gallery evokes the early display of the House of Medici. The majority of the forty works on view here are simply flowers. The purity of this theme allowed the artist to experiment with unchecked audaciousness, applying both new and old painting techniques: after studying the metalpoint drawings in the Uffizi’s collection, he used ignited incense sticks to sketch directly on the canvas. Inspired by the banned 16th-century erotic booklet of the same name, I Modi, depicts sixteen images of different sexual positions. Cai Guo-Qiang condensed the separate originals into one spatial-temporal plane, as sixteen moments in a single intimate encounter. In Study of Birds, Cai pays tributes to Leonardo da Vinci, who devoted his great imagination to science and art, for the occasion of the 500th anniversary of his death.

Three short documentary videos directed by Shanshan Xia will be released in conjunction with Flora Commedia, revealing the artist’s persistence, vacillation, and self-doubt on this journey through painting and daytime explosion event.

Flora Commedia is realized thanks to the support of the Italian Ministry of Cultural Heritage and Activities, the Municipality of Florence, Mr. and Mrs. Silas Chou, Mr. and Mrs. Cheung Chung Kiu, Mr. David Su together with ART CARE Art Consultant co., Ltd. and the Shanghai International Culture Association.

Read more on the Magazine! 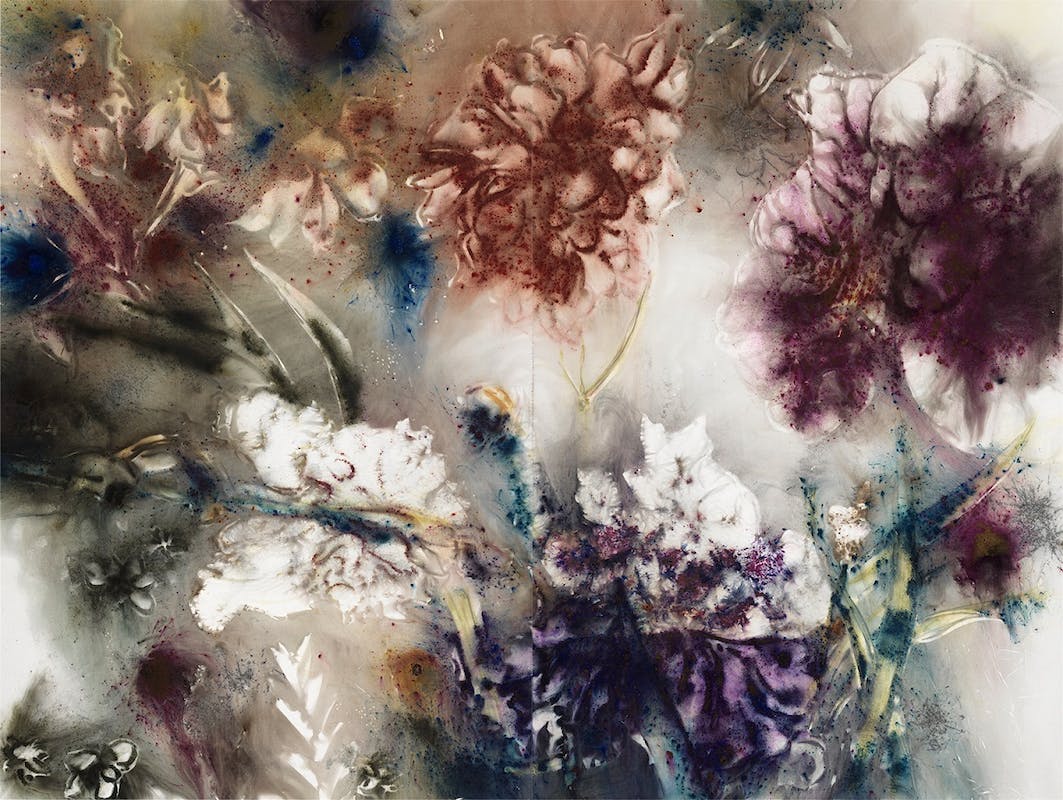 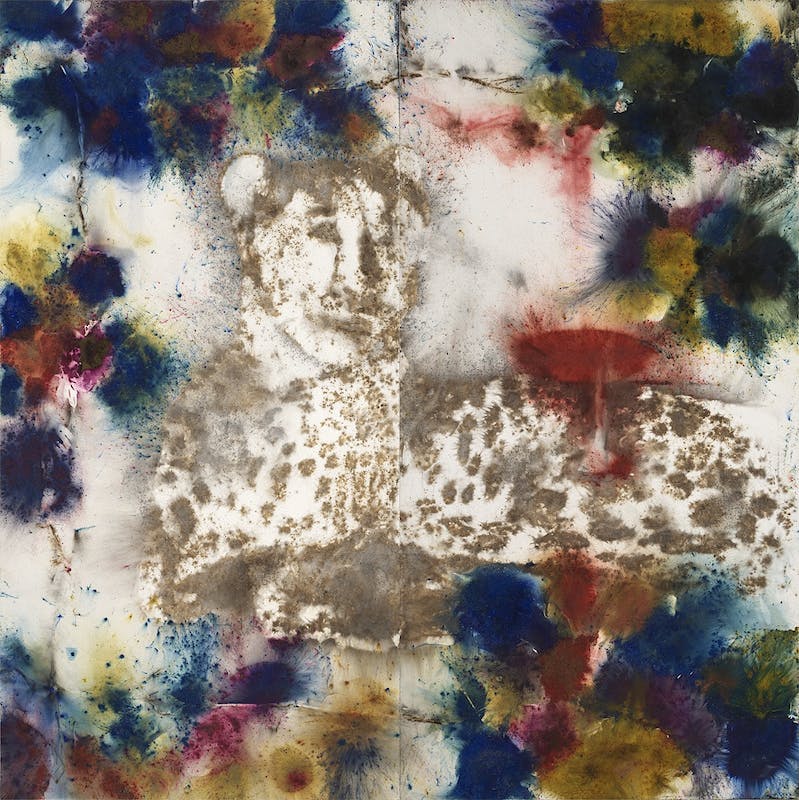 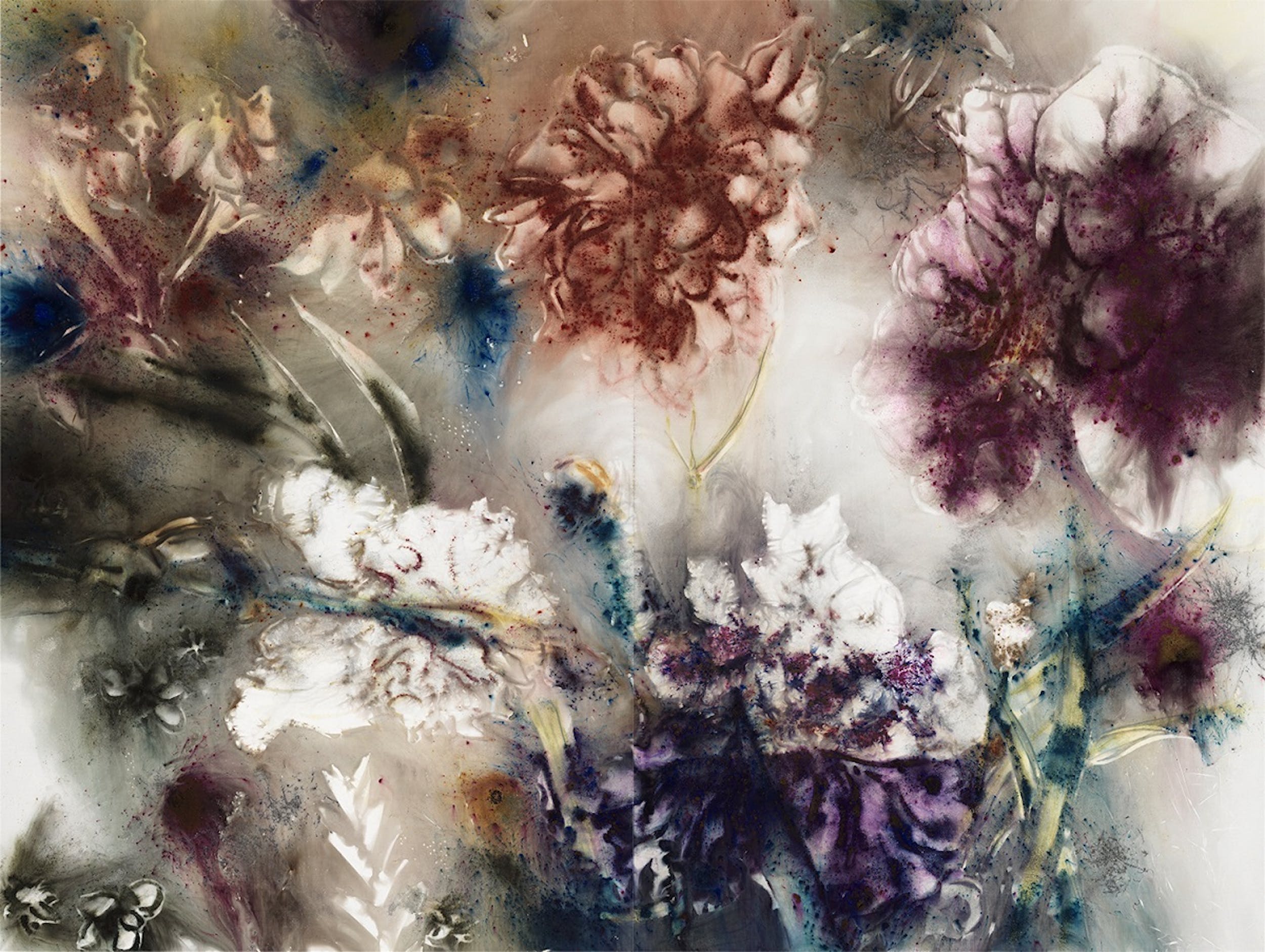 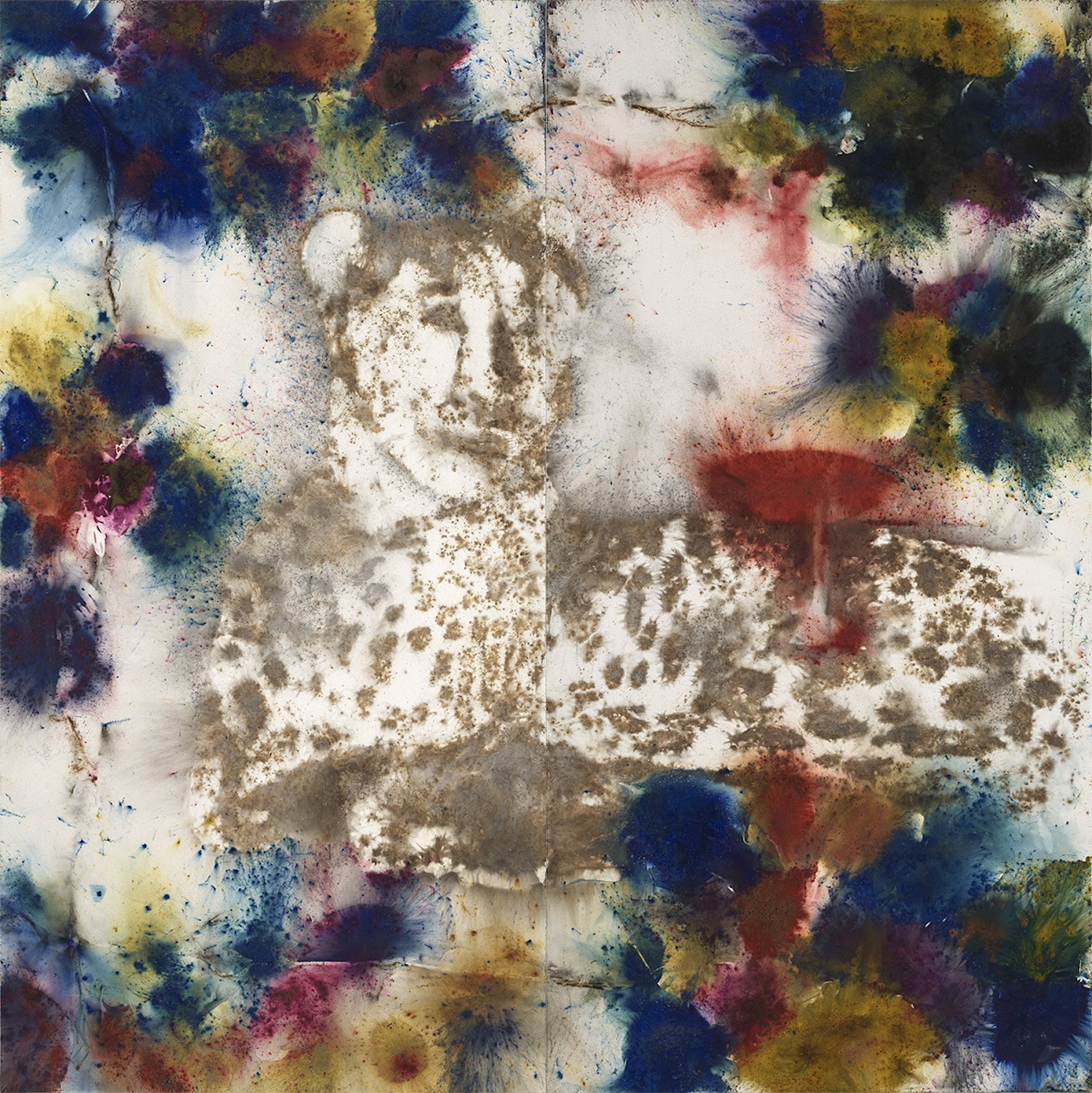 City of Flowers in the Sky. Cai Guo-Qiang creates a daytime explosion event for the city of Florence