Now arranged in eight separate rooms (Fondi oro, Andrea del Castagno, Bellini, Bramantino, Sculpture, Furniture, Maiolica, Bernini) the Contini Bonacossi collection is composed of works of exceptional importance and rarity which – according to Francesca de Luca,  the executive curator of the collection are of the same high quality as those in the main collection of the Uffizi Galleries, and with which they now fit in perfectly, filling some notable gaps in the Uffizi core collection, such as the Lombard School of the 15th and the 16th Century, and the Spanish School of the 17th and the 18th Century. Some of these works would look dazzling in any gallery,  such as the Madonna della neve by Sassetta, Giovanni Bellini’ s San Girolamo, Bramantino’s altarpiece, the Portrait of Giuseppe da Porto with his son by Paolo Veronese, and The Martyrdom of San Lorenzo by Gian Lorenzo Bernini”. This early work, which  Eike Schmidt, Director of the Gallerie degli Uffizi – considers “is the most Florentine of all Bernini’s work, above all in its pose of the Roman soldier-turned-martyr being tortured to death on a gridiron, which echoes  Michelangelo’s works on the sarcophagi in the Sagrestia Nuova, in the church of San Lorenzo, in Florence”.

Immediately after the end of World War Two, Alessandro Contini Bonacossi – who was to die in Florence in 1955 – decided to gift his collection to the Italian State. His solemn wishes were fully respected by his legal heirs, his son Augusto Alessandro and his daughter Elena Vittoria.

This was only able to come about in practical terms in 1969, with the carefully composed presidential decree signed by the President of the Republic of the time, Giuseppe Saragat: the bequest comprised of 144 works: paintings, sculptures, ceramics and furniture, which finally became the property of the Uffizi Galleries.

In 1974 the collection was exhibited in the Meridiana rooms of Palazzo Pitti, where it was on display until 1998.

In 1998, the quest for a final and definitive location for the collection took a step further, when it was sited in Via Lambertesca, in several display facilities belonging to the Uffizi Galleries. However it could only be visited by prior appointment – as was the case when it was on display in the Meridiana rooms of Palazzo Pitti – and only by special arrangement with the Research Dept, and the Friends of the Museum.

As the work progressed towards the completion of the New Uffizi in 2011, these display facilities became integrated into the comprehensive structure of the main Gallery, but due to the lack of  qualified personel, they were still only available for visits by special appointment, or on special occasions.

The important project of the brand new layout of the collection has been financed by the Amici degli Uffizi and by the Friends of the Uffizi Galleries, both of whom enthusiastically embraced the idea of refurbishing these rooms – which are situated in an enclave inside the sequential suite of the larger rooms of the Gallery, and which are, as such, particularly well suited to accomodate a defined and complete collection, such as the Contini Bonacossi Bequest.

“ It is a great joy for our two organizations to have been able to contribute towards the refurbishment of this suite of rooms, which at long last permit the general public to view this outstanding collection in an intimate and specific context which highlights its unique character” says Maria Vittoria Colonna Rimbotti, president both of the Amici degli Uffizi and of the  Friends of the Uffizi Galleries.

In these new rooms, together with the important collection of paintings and sculptures, it is also possible to admire the collection of maiolica ceramics, including the notable group of the crests of noble families in maiolica, thus respecting the wishes of the Contini Bonacossi family to display the entire bequest in unitary form. “The outstanding feature of the restructured rooms that now house the Contini Bonacossi bequest, as an integral part of the main museum collection, is the way that the both natural light and artificial illumination have been so important”, explains  Antonio Godoli,  architect and curator of the architectural fabric of the Uffizi.

Not only does the bequest now form an integral part of the main musuem collection, in a way that highlights the extraordinary masterpieces of which it is composed, but its importance is now also being celebrated thanks to the brand new catalogue curated by the art publishers Giunti, which has been researched and edited over a long period of time.

“For us it was absolutely essential that such a significant part of the State-owned collections in Florence should be on permanent, continuous display to the general public”  – emphasizes Eike Schmidt, Director of the Gallerie degli Uffizi “and just as we have finally achieved our goal  in rendering the Contini Bonacossi Collection fully accessible, so we intend to persevere with our  parallel project of also rendering the Vasari Corridor fully and unconditionally accessible to the general public, as obviously befits the  remit of Italy’s leading publicly owned art collection”. 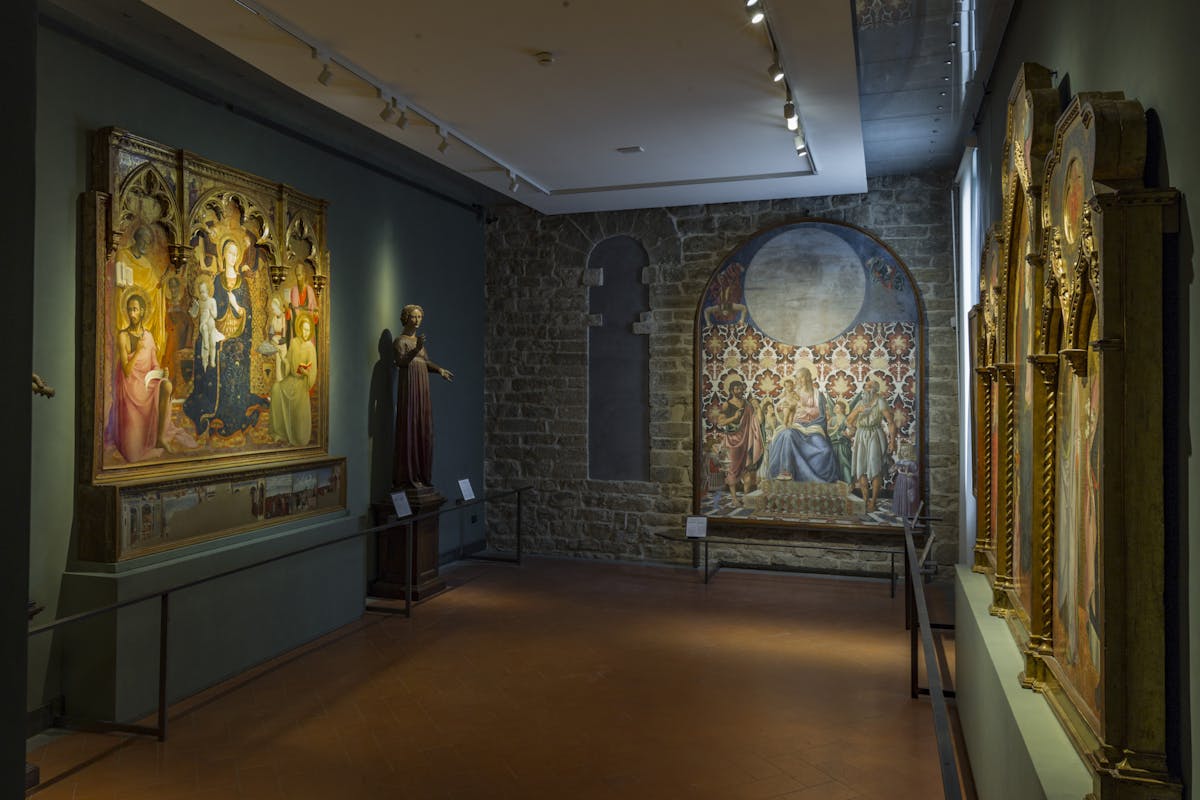 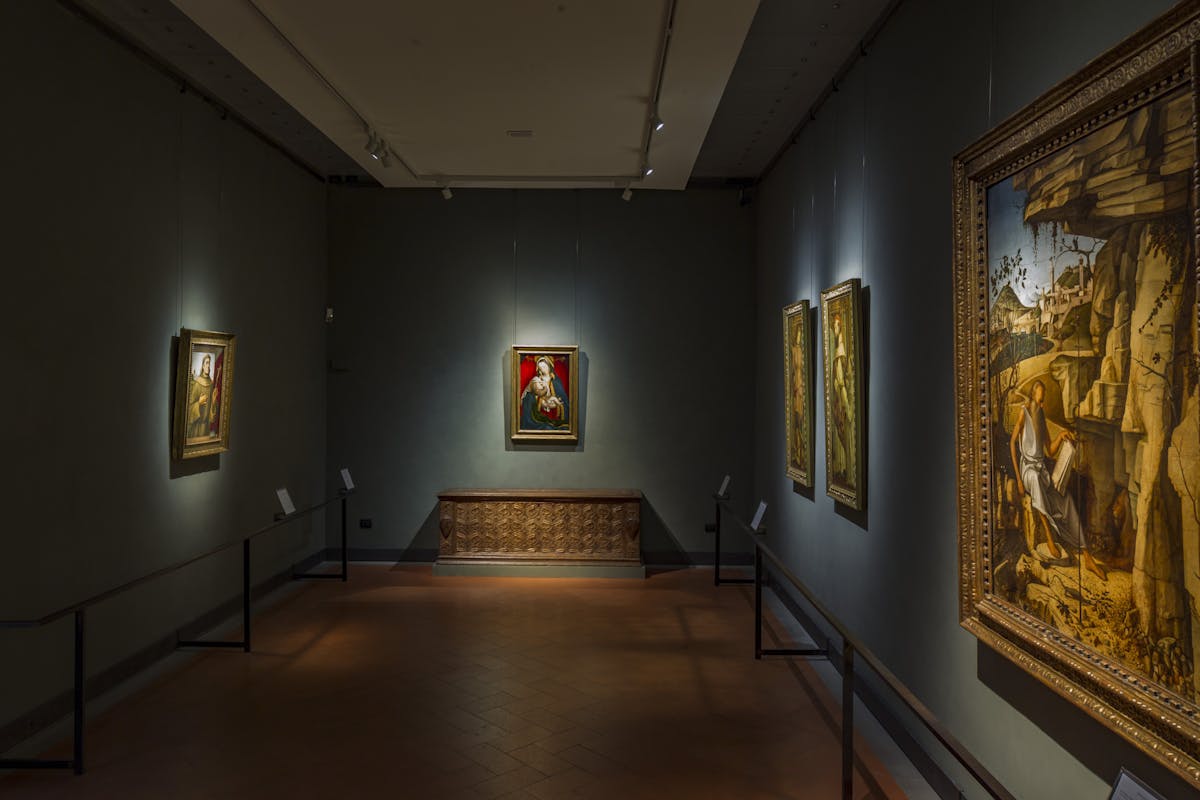 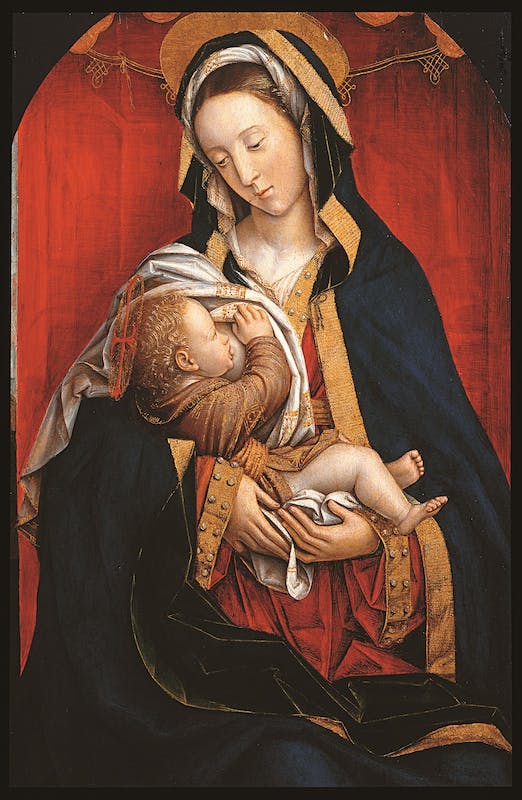 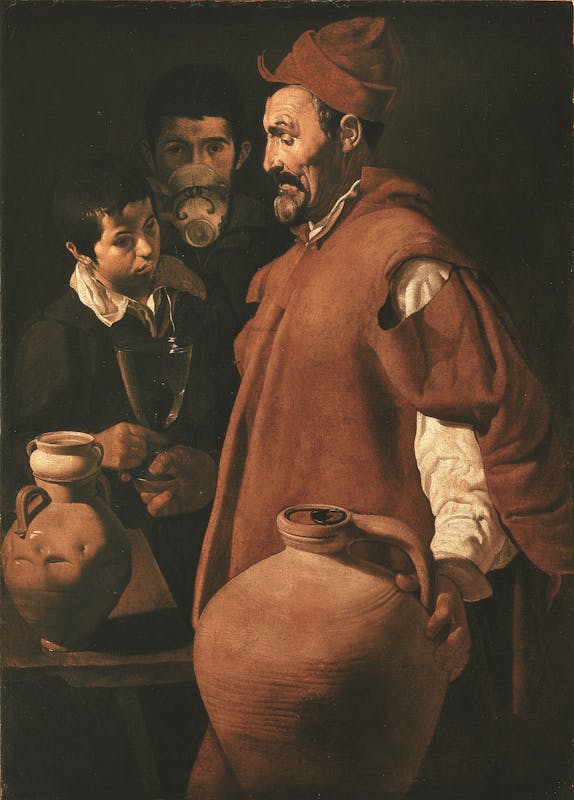 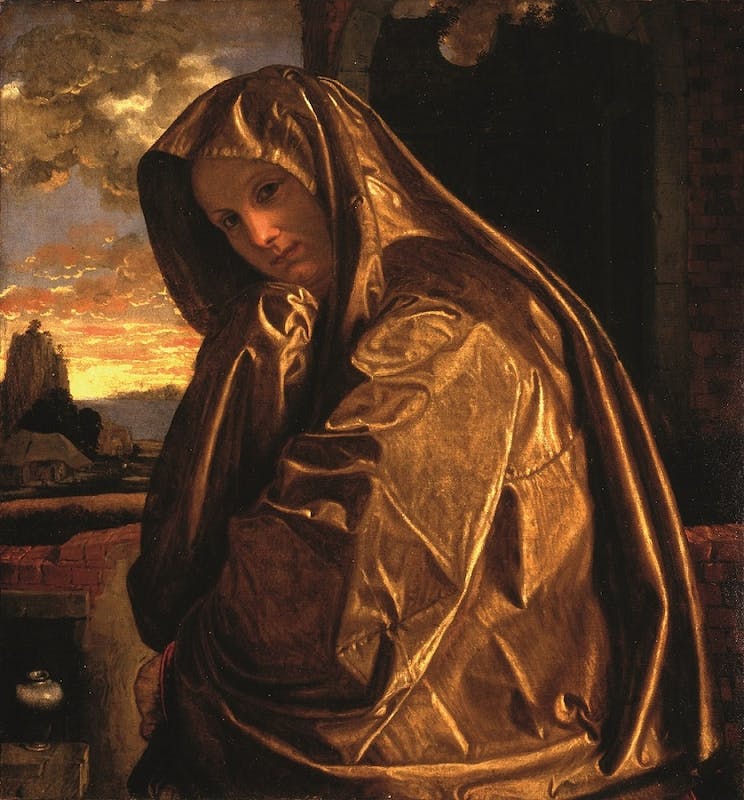 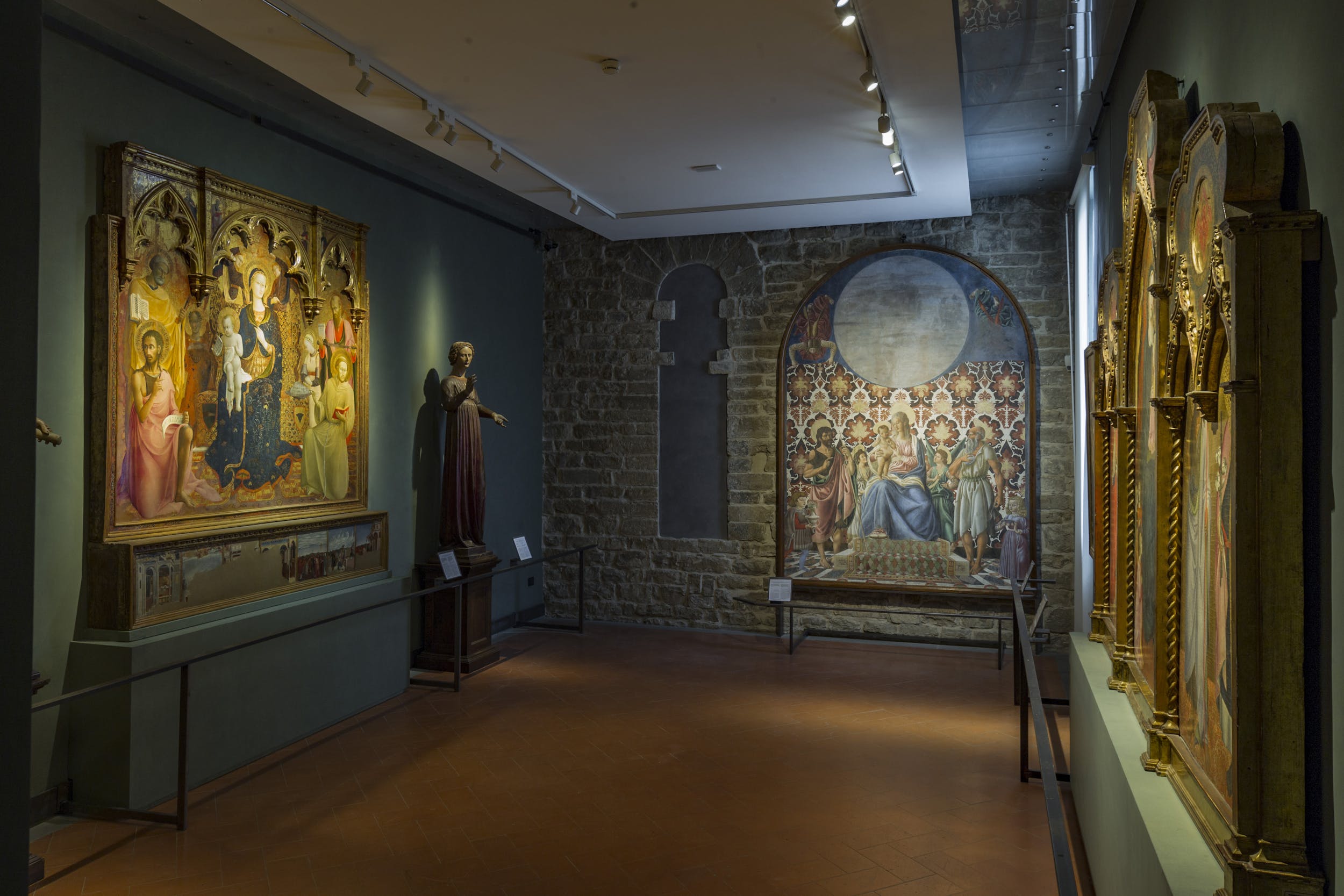 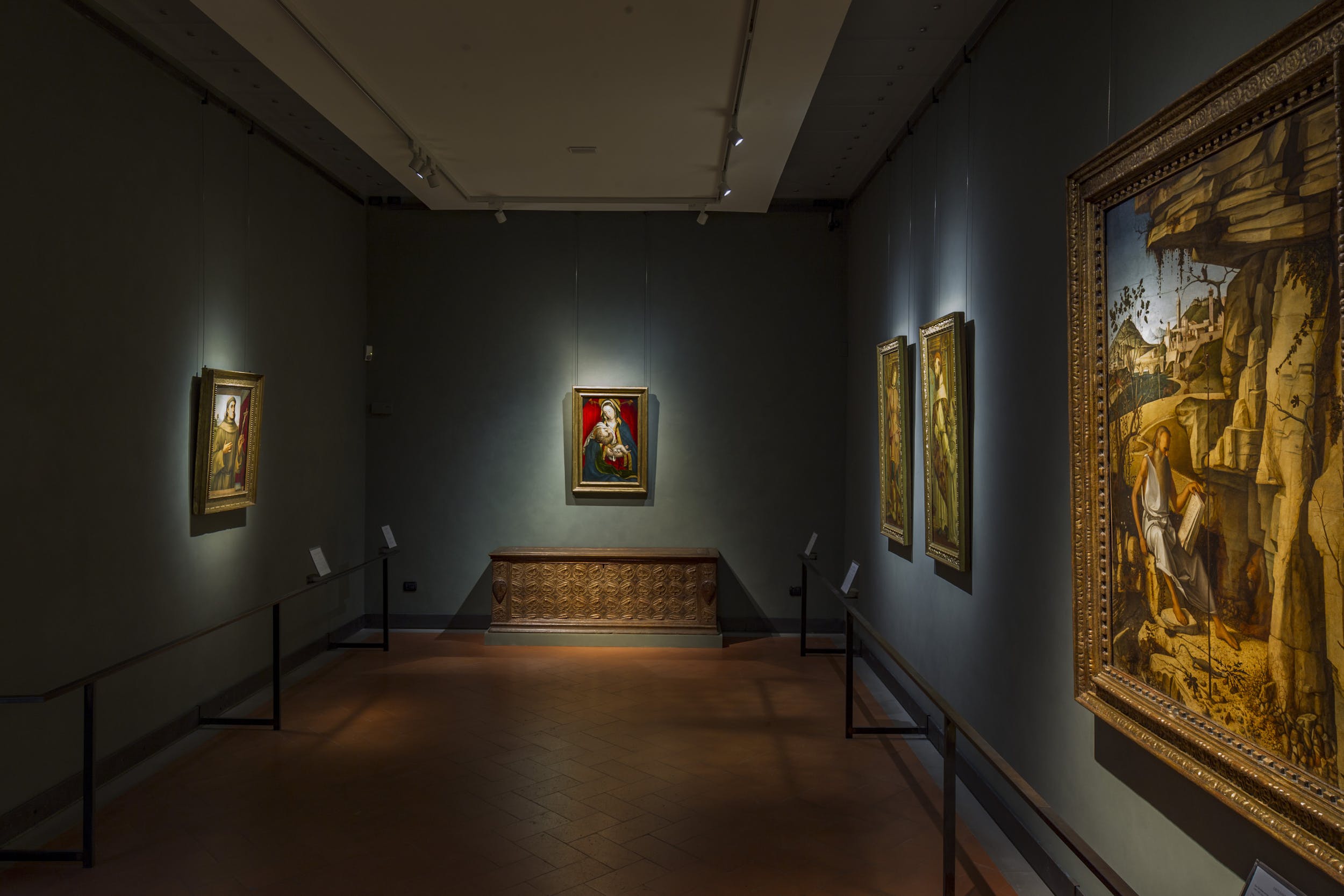 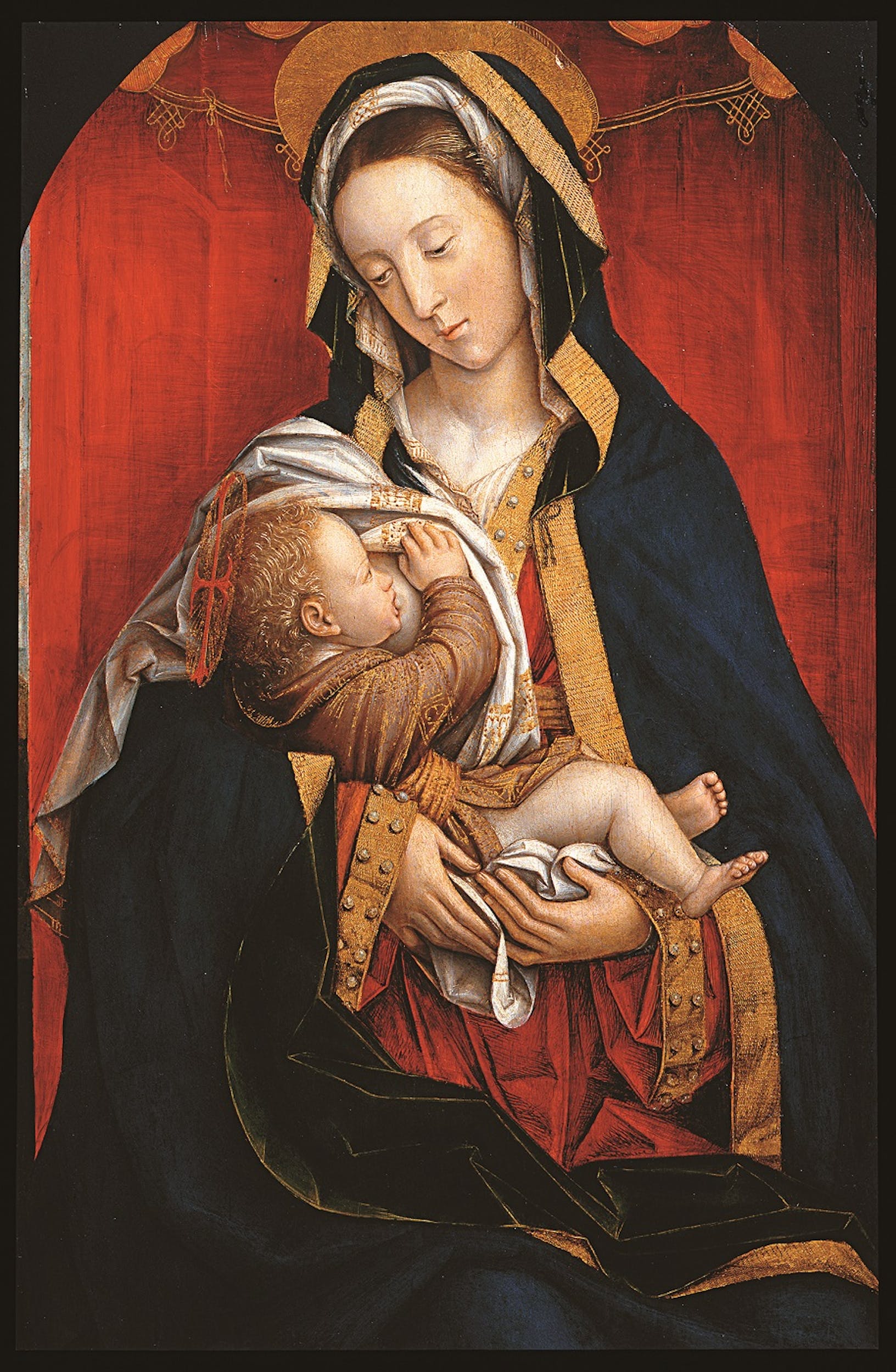 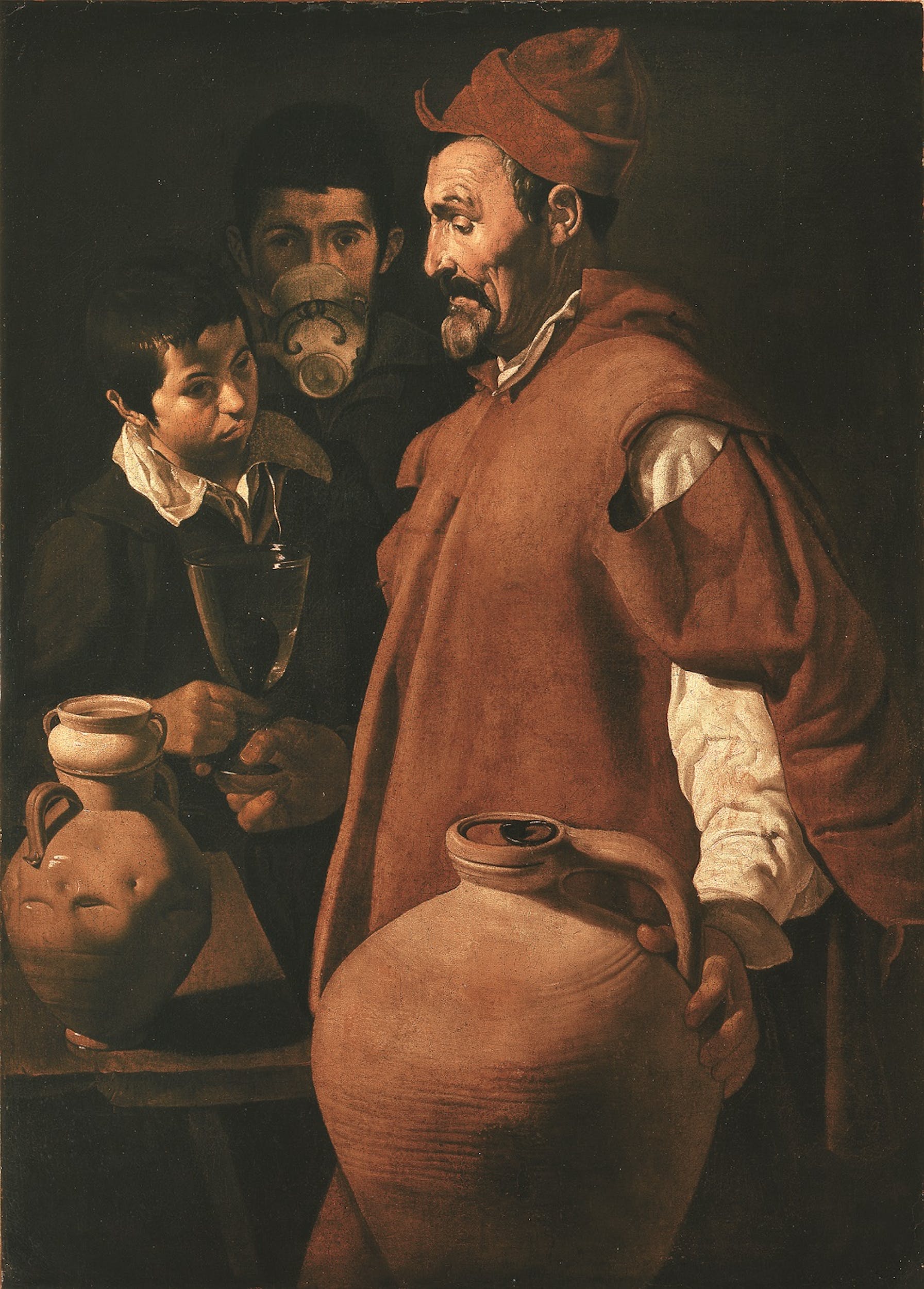 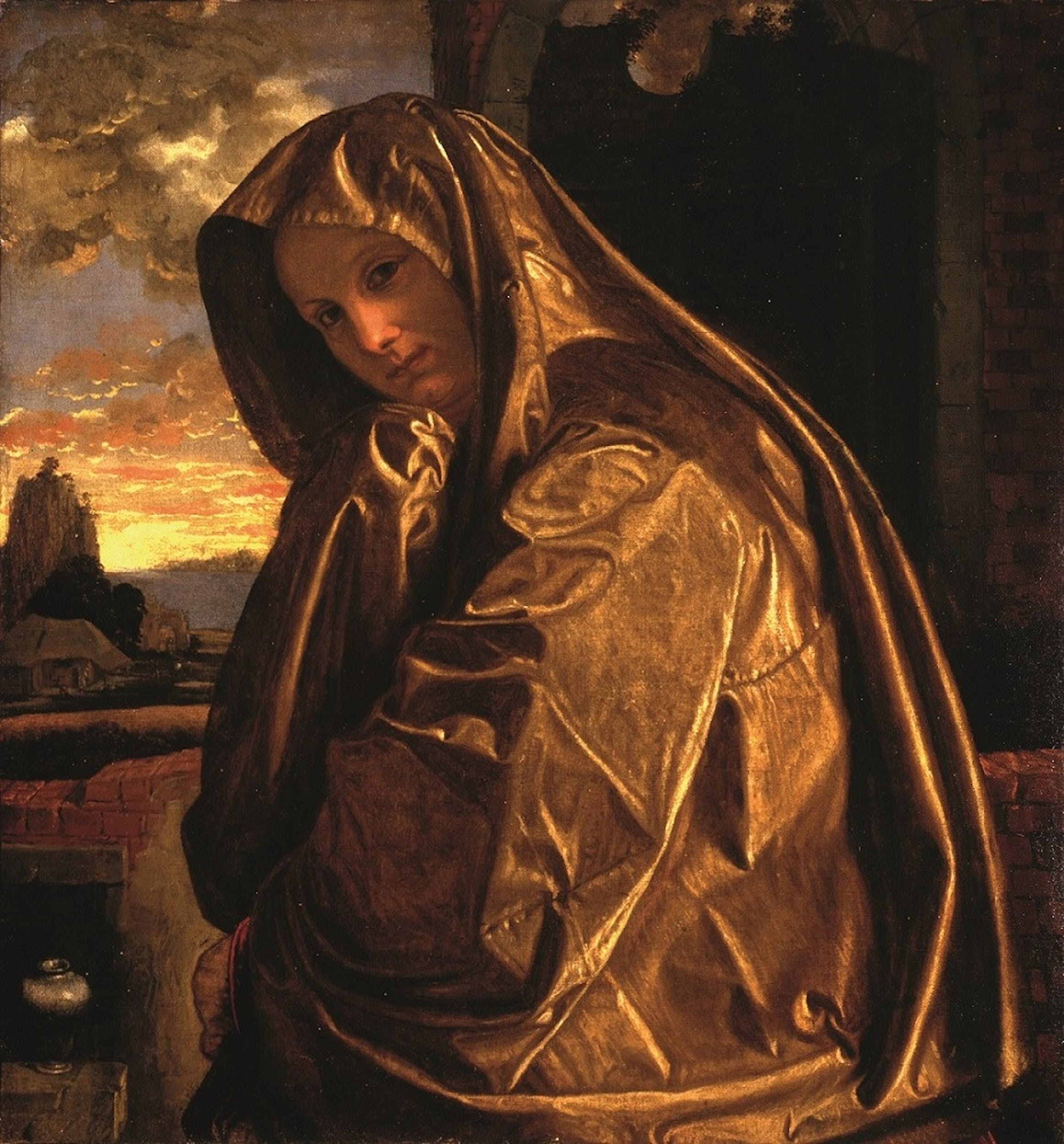