HomeNewsInsights
Insights | 19/06/2018
Florence and the Middle East. A Cultural Arabesque
What is widely known in the Western world as Arabesque refers of an artistic representation of the interminable order and unison of nature that leads to infinity. Epigraphic, geometric and floral figures are meticulously brought together to form a pattern that repeats itself seemingly endlessly. If we dare to look close enough, the notion of an unbreakable continuity will appear almost naturally in the designs of many of the art pieces elaborated in the islamic art

Arabesque is based on Continuity, perhaps as much as everything in this world is: from nature, to culture and society. Accounts of geometric shapes and patterns date from late antiquity, specifically during the Byzantine empire. However, it was not until this technique was appropriated and then elaborated by Islamic artists that it reached its summit. Essential to this artistic style were the additions made by Muslim craftsmen who developed, then, a new form of decoration that stressed the prominence of harmony and infinity. Islamic art functions as an echo of the constant order in nature, but also of the unceasing interchange and expansion of cultural heritage that goes from the professor to the pupil, from one generation to another, and from population to population.

Conveying a wide range of taxonomies, an exhibition to commemorate the continuity of the artistic relations between Florence and the Islamic world will be hosted by the Uffizi Galleries and the National Museum of Bargello. Curated by Giovanni Curatola, Islam and Florence. From the Medici to the 20th century, will open its doors to the public on the next  22nd of June until the 23rd of September of 2018. The main determination of the display is to transmit the prominent cultural and economic exchanges between the Renaissance capital and Muslim nations over the centuries: connections and transactions that were deeply planted and then played a key role in the flourishment of innumerable cultural and artistic representations.

The temporary exhibition will be divided into two main units. The first section held by the Uffizi Galleries will focus on the conspicuous economic and cultural exchanges between the city and the Muslim countries of the Mediterranean Basin during the Renaissance (XV – XVII c). The collection of the Medici family will serve as testimony of the extraordinary refinement and high artistic quality of the pieces brought to Florence from the Middle East. Consequently, the admiration and inspiration that provided the inclusion of many Muslim artistic labors into Renaissance art will be portrayed.

As it will be shown in the exhibition, the pathway of  mutual cultural appreciation between the two regions continued with the course of the centuries. The National Museum of Bargello will embody this sense of continuity by setting on display the amalgam of objects and Islamic works of art that belonged to collectors such as Bardini, Carrand, Franchetti and Stibbert, all of them central to the Italian artistic legacy of the XIX and the XX century.

Just as Continuity is the key element of the intertwined lines that compose the designs of Arabesque, it will be the inflection point of the exhibition Islam and Florence: a study of the unremitting set of links that have contributed in the flourishment of two seemingly distant cultures.

The junctions that nourish the cultural life of Italy and the Islamic world withstand until our days. Taking this fact as the starting point, the Cultural Mediation and Accessibility Department of the Uffizi Galleries has been developing a set of activities around the exhibition that aims to bond the population of Florence with the Muslim communities of the territory through mutual understanding. Working hand in hand with members of the Islamic communities in Florence, our main purpose is to engage the members of these communities with the museum. We aim to ground and provide to the public a more familiar approach of the Islamic culture and its legacy. The activities will enhance the discourse of Islam and Florence by delivering a closer perspective to the material echoes of the Islamic cultural mindset, and the way in which these resonances have been deeply planted in our own continent and our own culture.

The Cultural Mediation and Accessibility Department of the Uffizi Galleries requests the public to look closer and, consequently, recognize that there is much more to identity and art that what the naked eye meets. After all, culture is as unlimited, as intricate, as full of intersections, as Arabesque is. 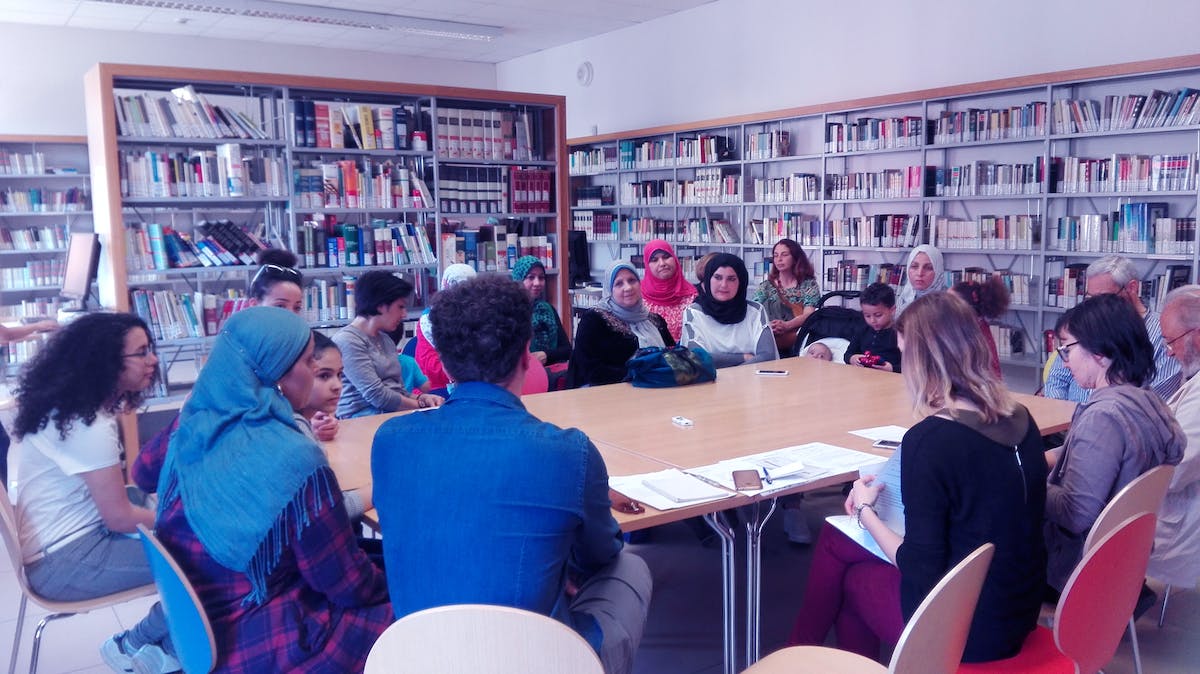 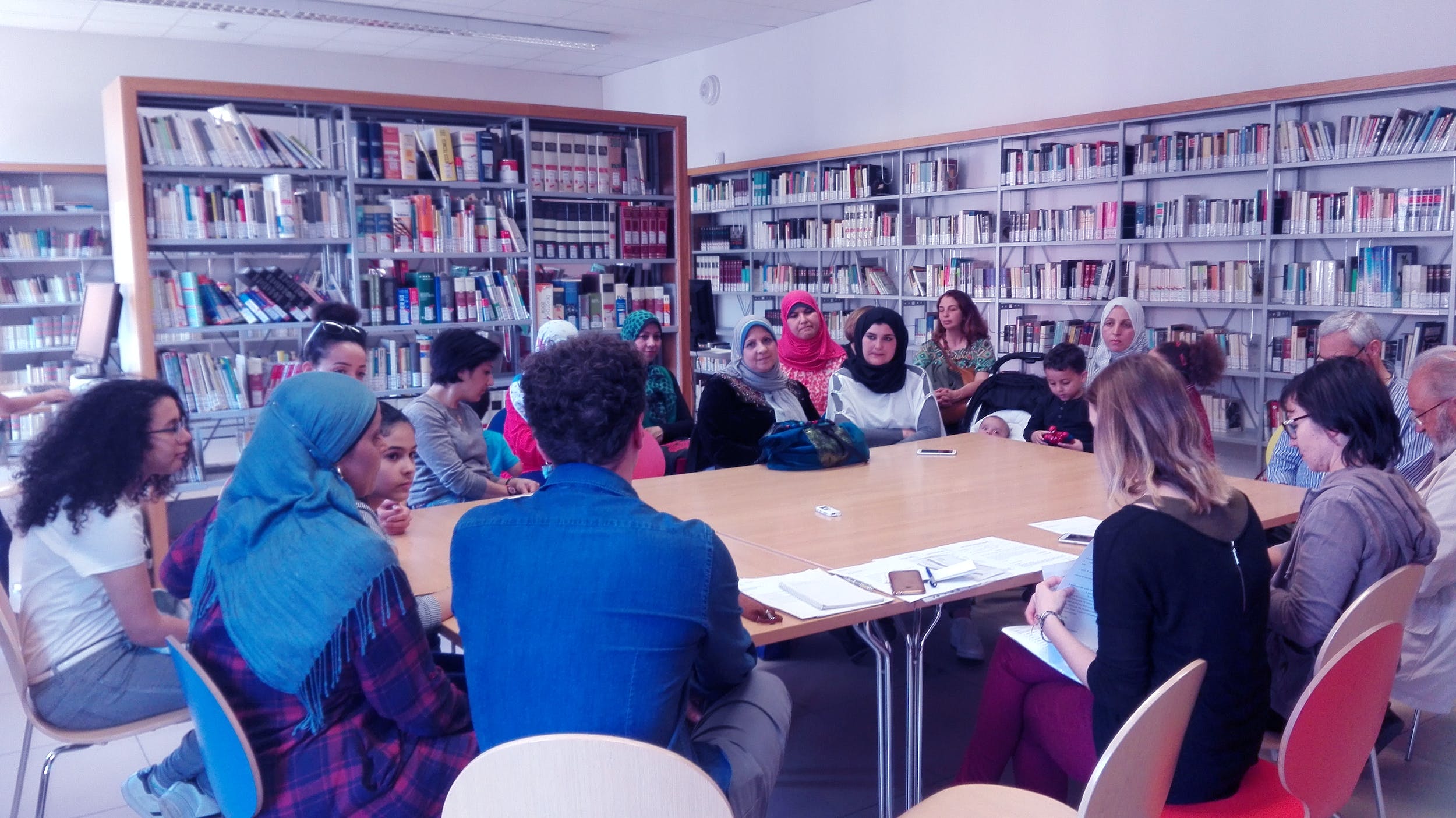