The Magdalene among the main artworks exhibithed last months inside the Galleries of Pitti Palace made by the romantic painter Giuseppe Bezzuoli, goes back to its original collocation in Portoferraio, in Elba's Isle.

In the Foresiana Art Gallery, within the spaces of the historic former De Laugier barracks, there will be a new exhibition on Bezzuoli from 19 July to 2 November, as part of the “Uffizi Diffusi” project.

In addition to the beautiful Magdalene, his most iconic masterpieces will be part of it, such as Eve tempted by the serpent, the Repudiation of Hagar, a moving reinterpretation of the famous biblical character; the lively portrait of his friend and sculptor Vincenzo Consani and the self-portrait, dated 1852, of an elderly Bezzuoli.

It is no coincidence that it is the historic former De Laugier barracks that hosts some of the main works of the Tuscan painter. In fact, Bezzuoli was personally linked to the Pinacoteca, as he had excellent friendships with Alessandro Foresi, uncle of Mario Foresi, the founder of the art gallery itself. Doctor and great admirer of the Tuscan artist, of whom he also wrote a biography, Alessandro Foresi owned numerous paintings by his friend, which are still part of the Elban collection today. Among the many pices on display, there are those of Maria Guariello Foresi, Alessandro's mother, and Countess Beclemicheff: an important testimony, the latter, of the fame achieved by Bezzuoli even among foreign clients. Foresi met the artist in 1843, when he accompanied her mother to the studio of the illustrious painter to ask for a portrait. It was with the doctor himself that the artist visited Elba in June 1847. At that time he had decided to take refuge on the island, fearful of the unrest related to the anti-Austrian uprisings in Florence. In addition to being a friend, Bezzuoli also became Foresi's patient: he suffered from ailments due to age and the habit of smoking cigars. So many cigars, which, according to the doctor's account, it was the reason that led to his death, in addition to his unbridled passion for women, which he continued to cultivate even as an elderly person, regardless of the limits of his body.

Director Eike Schmidt: "After the success of last year's exhibition on Napoleon on Elba, which marked the start of the Uffizi diffusi project, this second 'chapter' is also its historical continuation. It can be said that Bezzuoli, a great artist of the romantic nineteenth century, has just been rediscovered. His figure constitutes a sort of bridge between Florence, his city of origin, and Elba, where in June 1847 he went to visit his friend Alessandro Foresi”.

Angelo Zini (Mayor of Portoferraio): "2022 is the second year of collaboration with the Uffizi Galleries: for us, for the city of Portoferraio and for the entire Island of Elba this is a great source of pride and prestige. The collaboration with the Galleries is becoming a stable fact, and we are working for a future of even more stable relationships, not only with temporary exhibitions, like this one on Giuseppe Bezzuoli, to be repeated every year, but perhaps dedicating a part of the Barracks de Laugier, which we will be able to equip ad hoc, for a definitive presence in the Uffizi”. 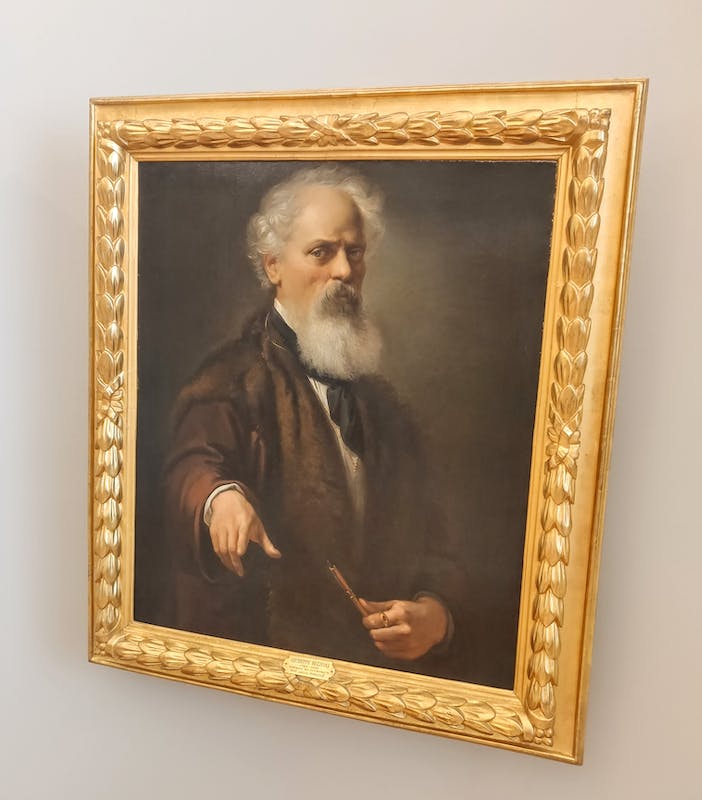 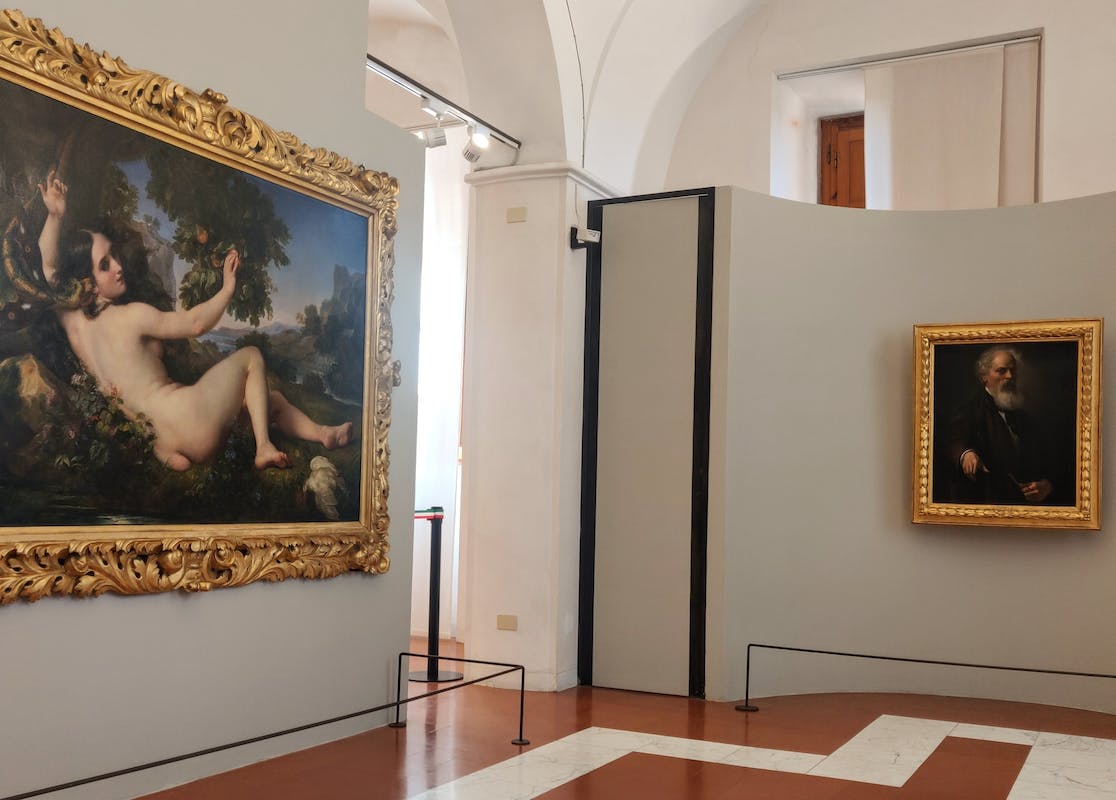 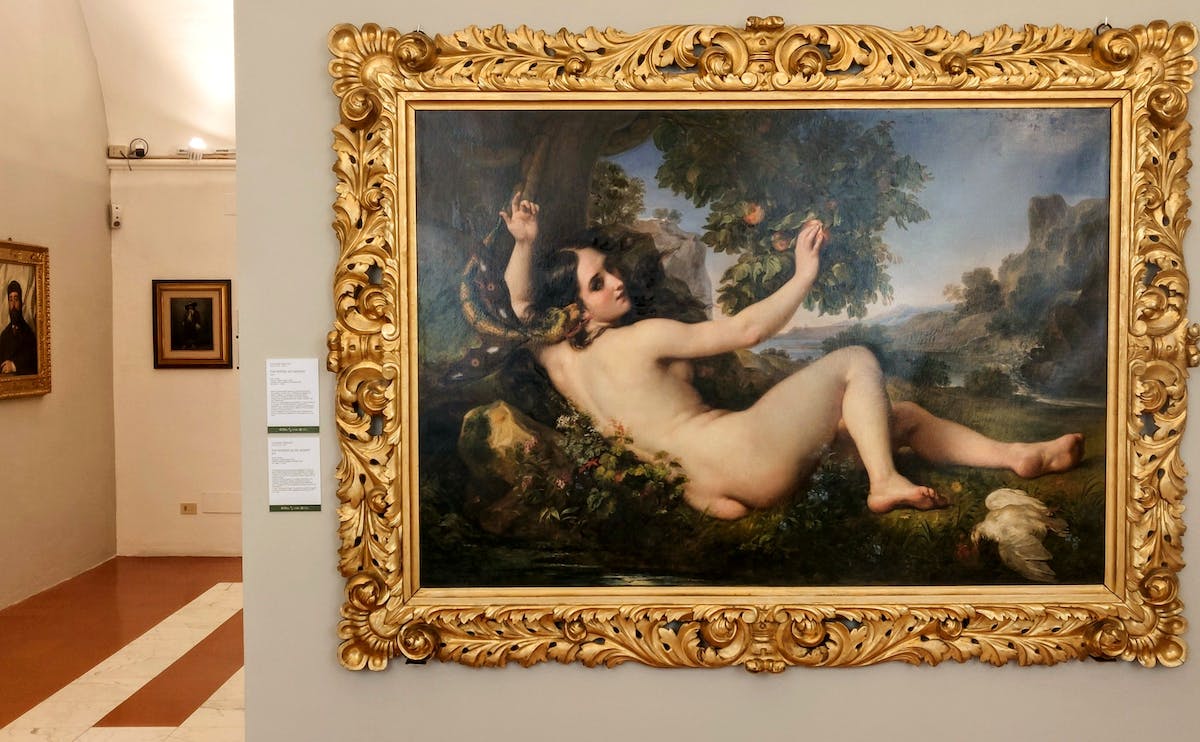 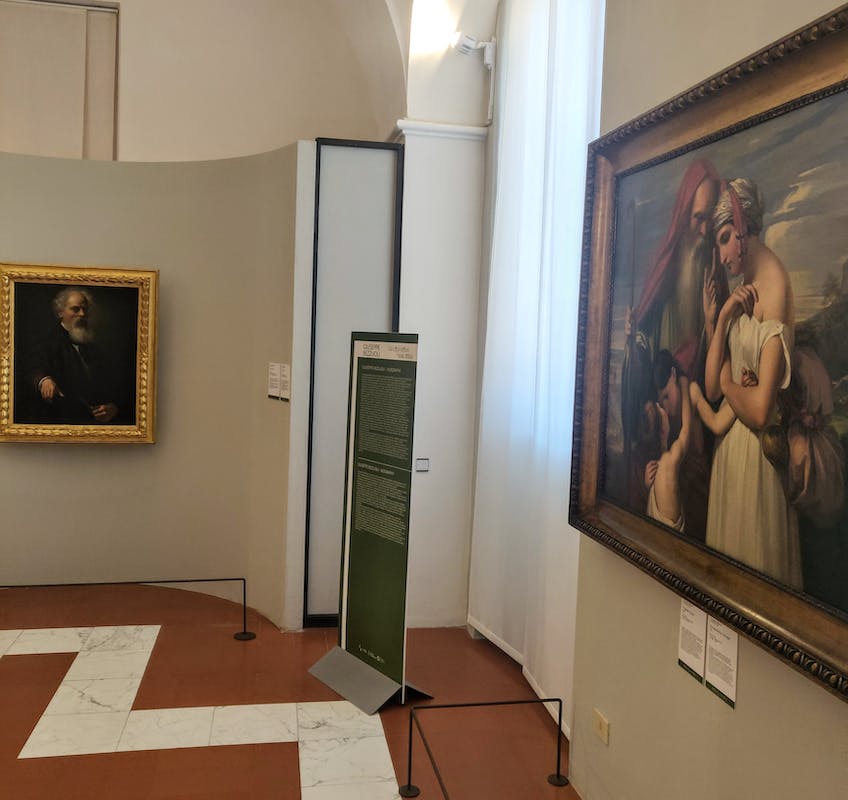 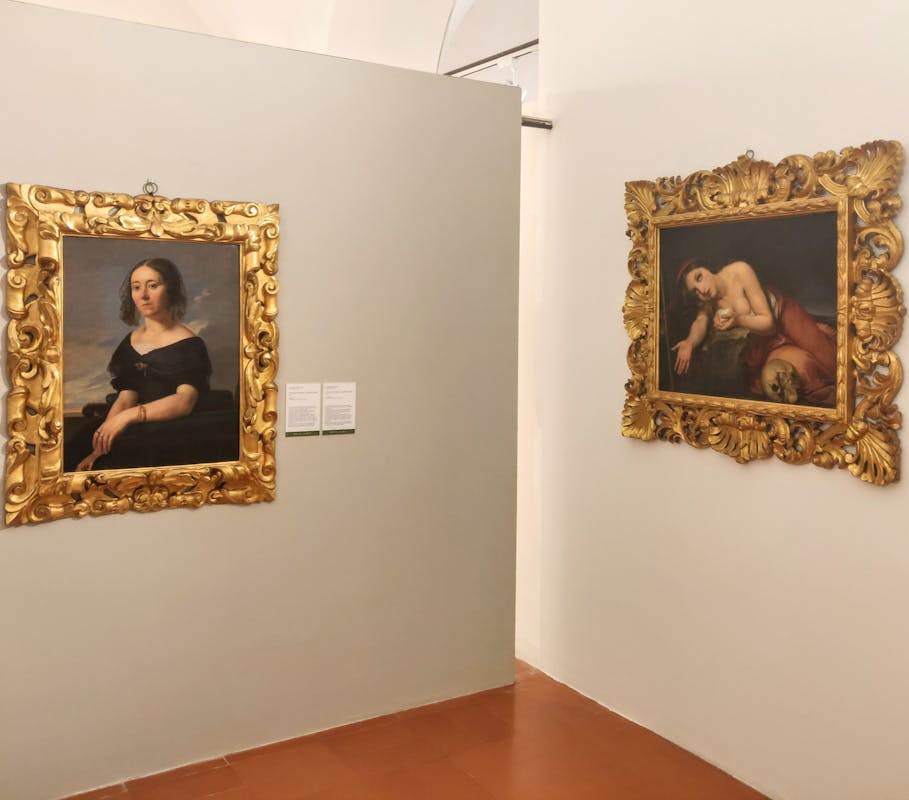 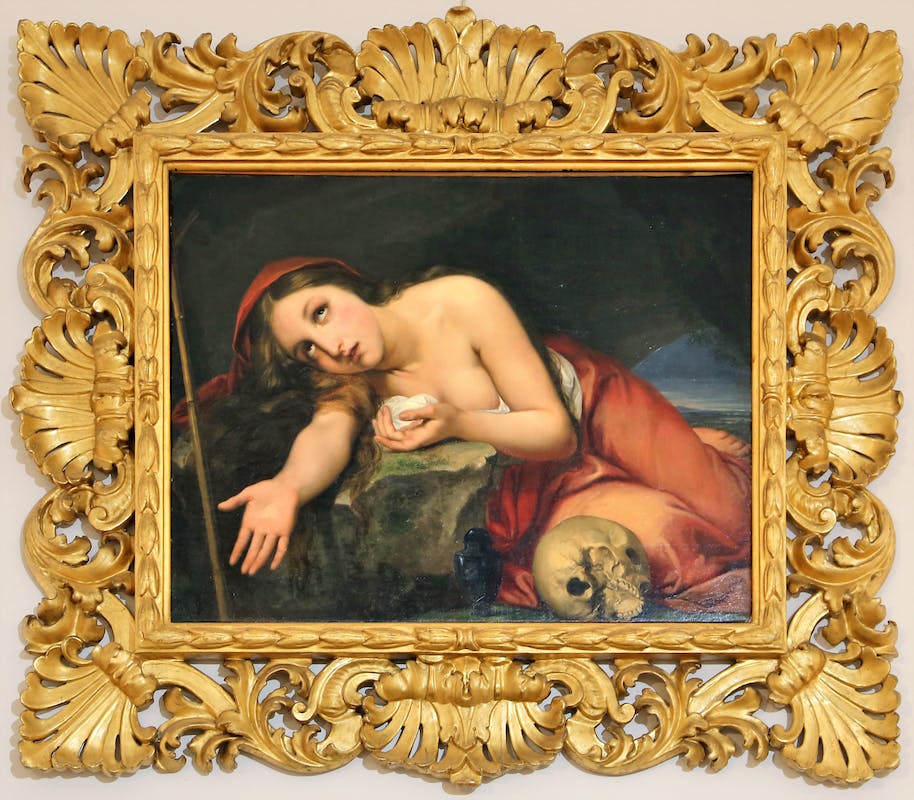 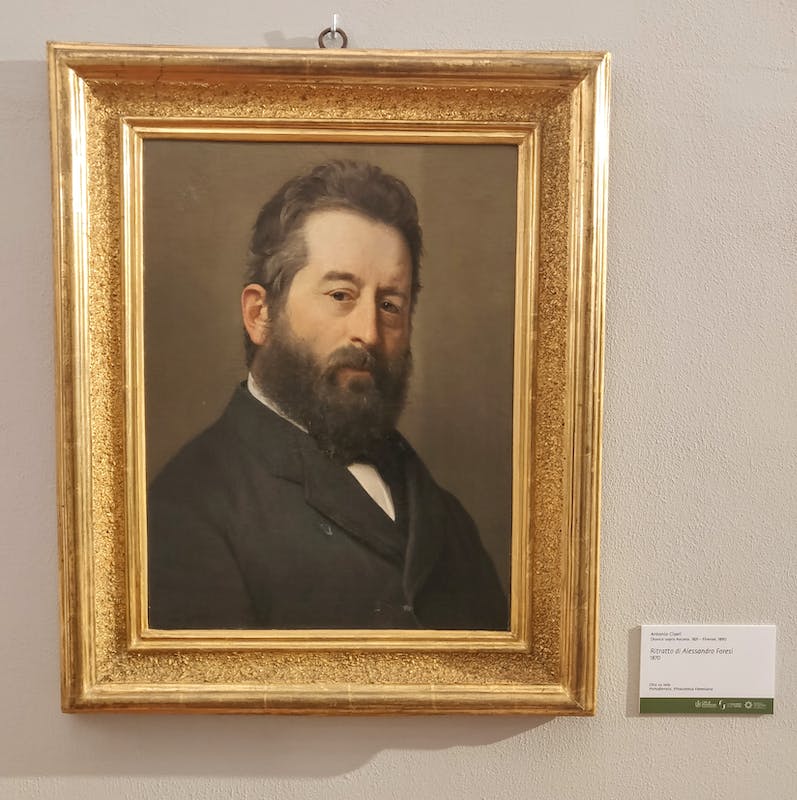 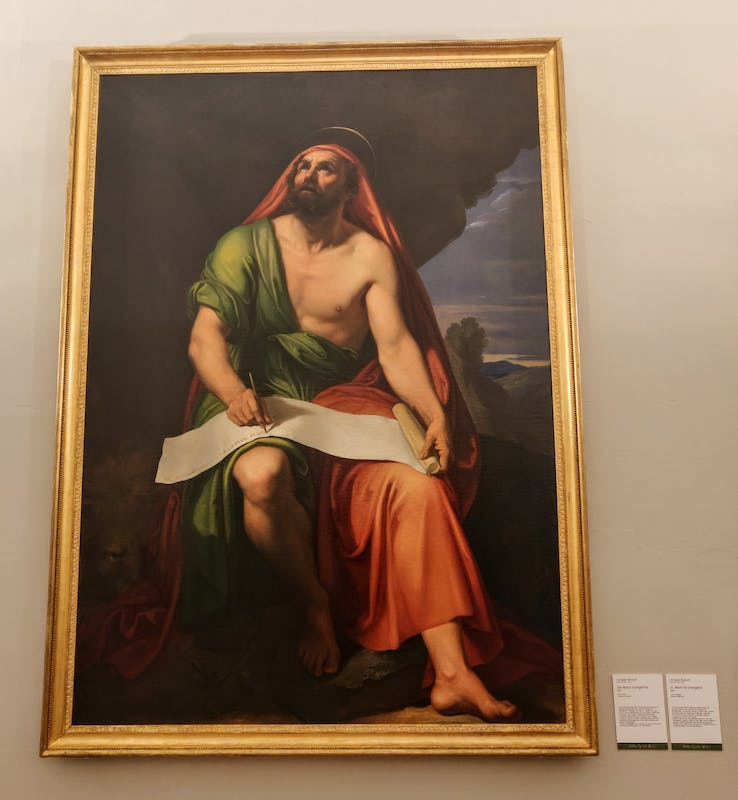 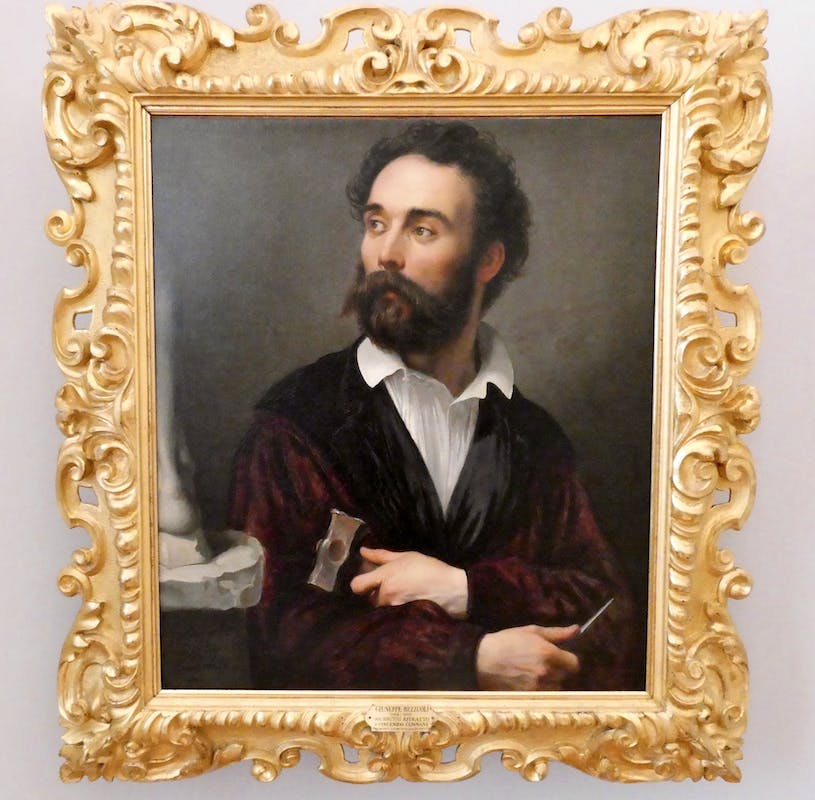 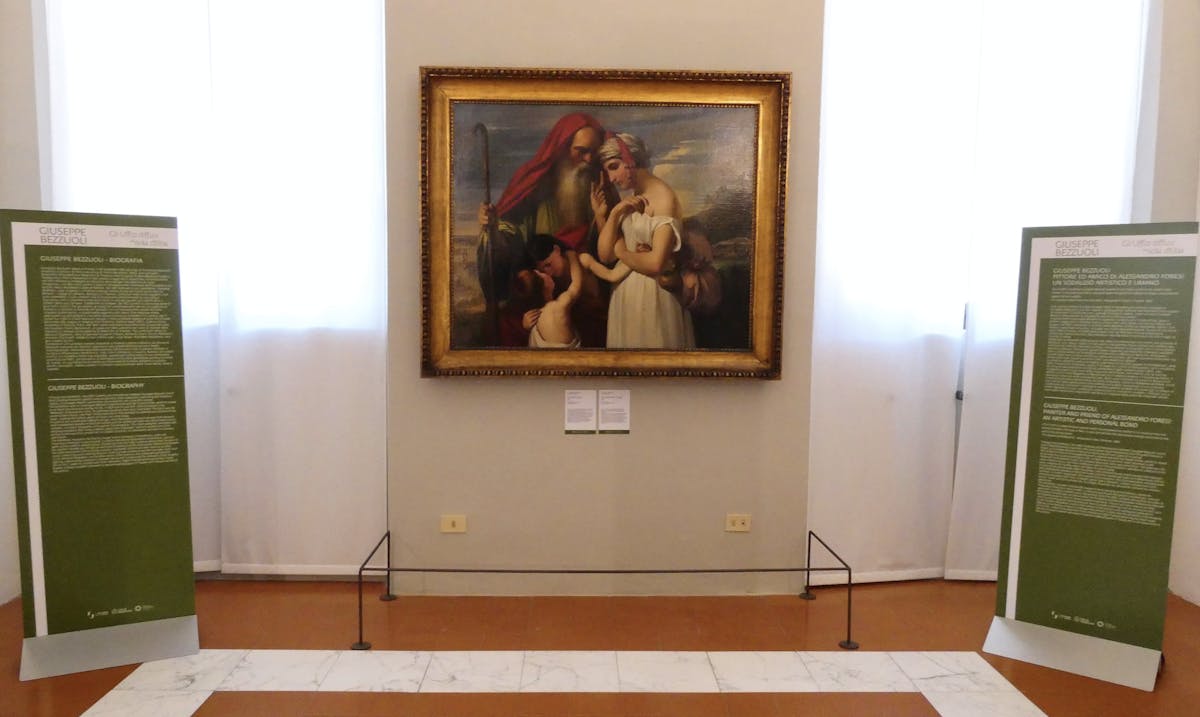 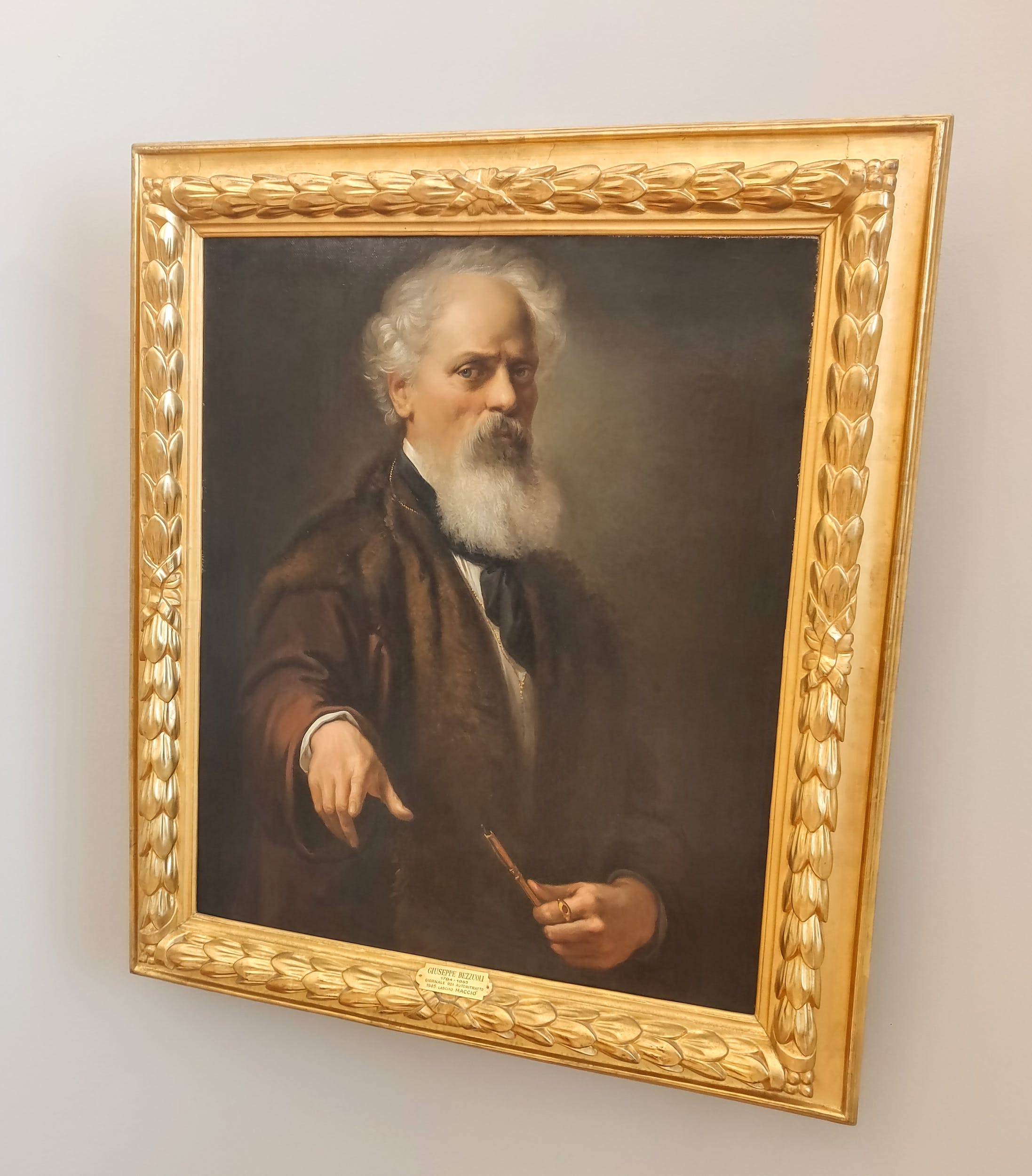 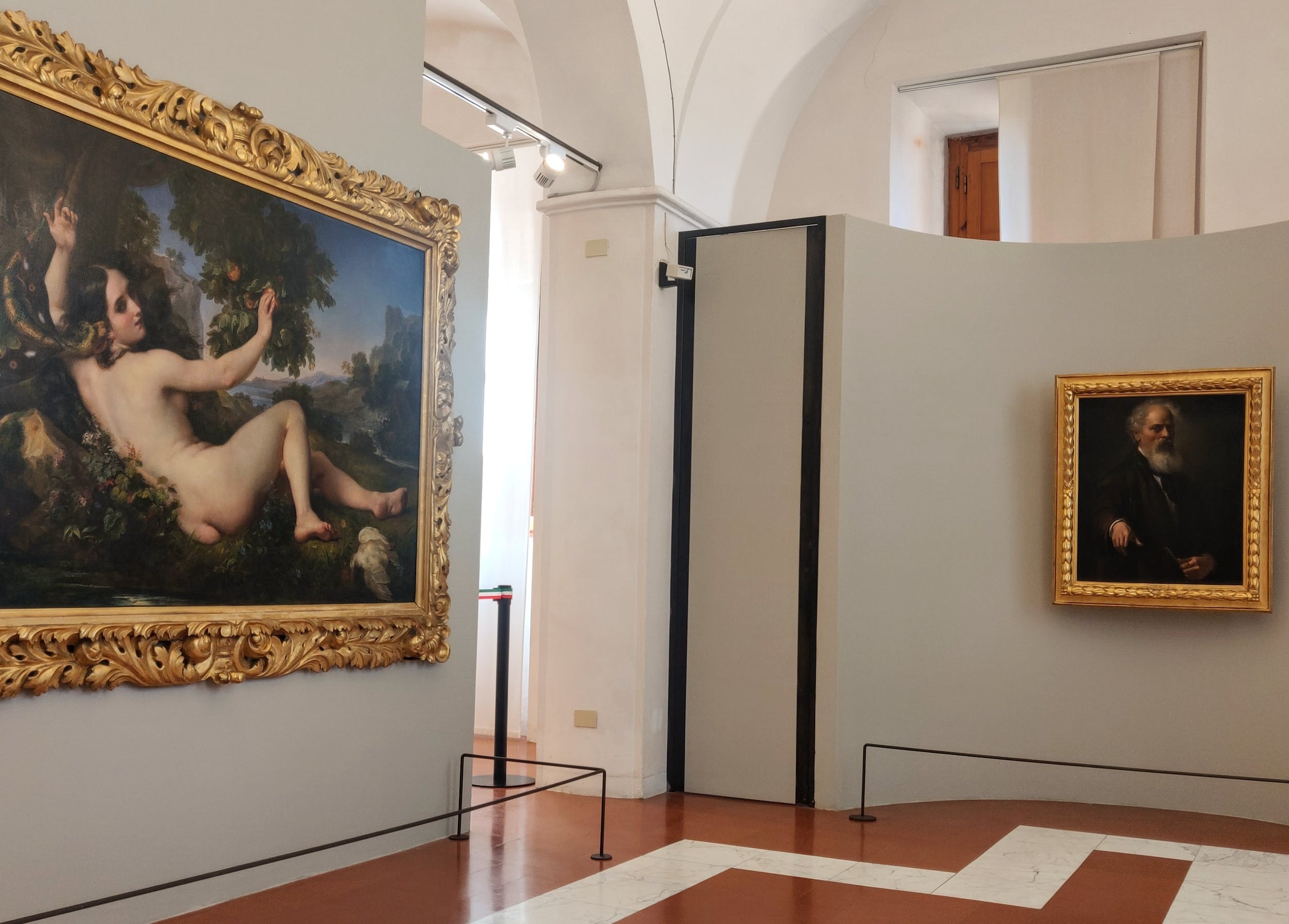 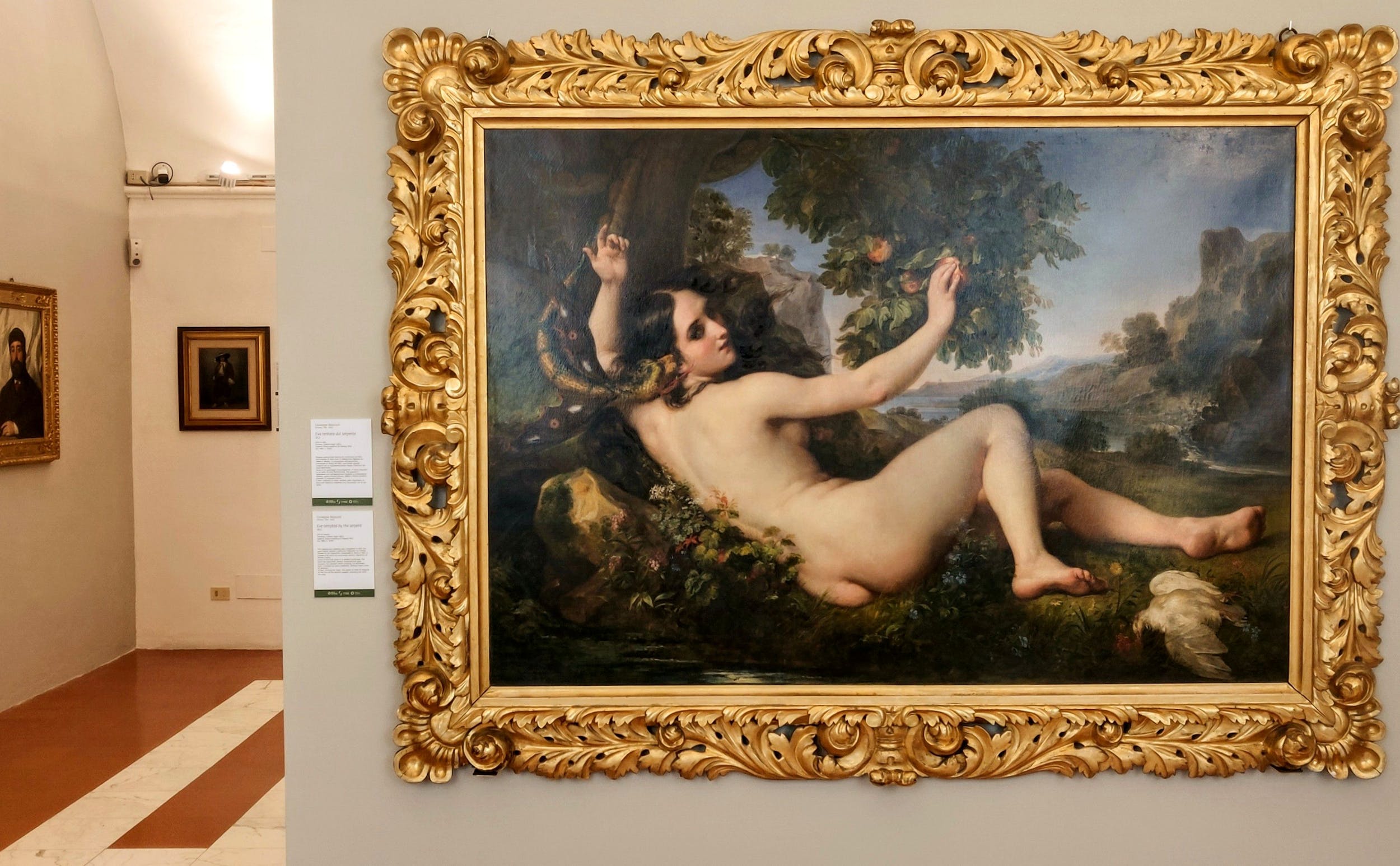 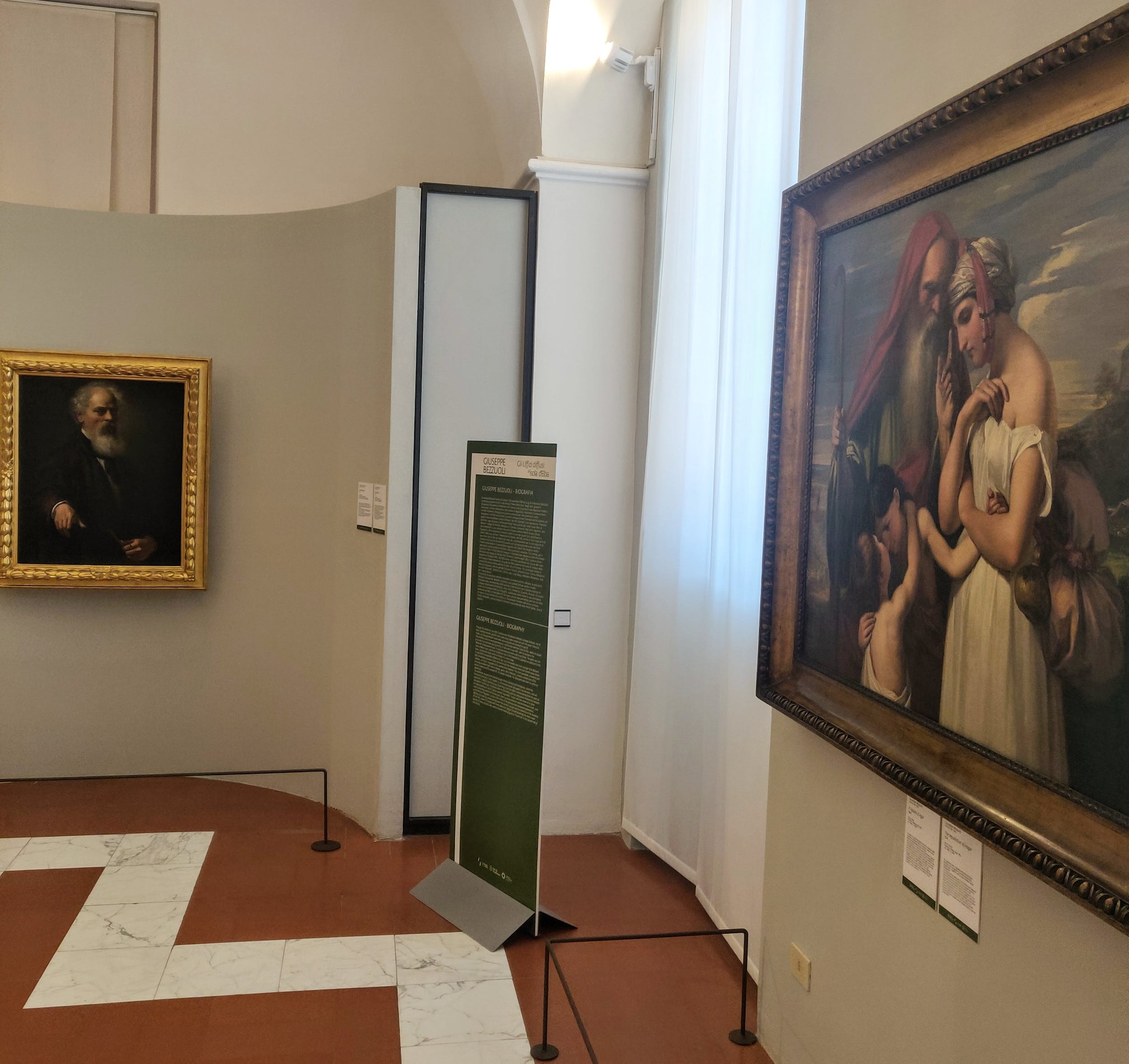 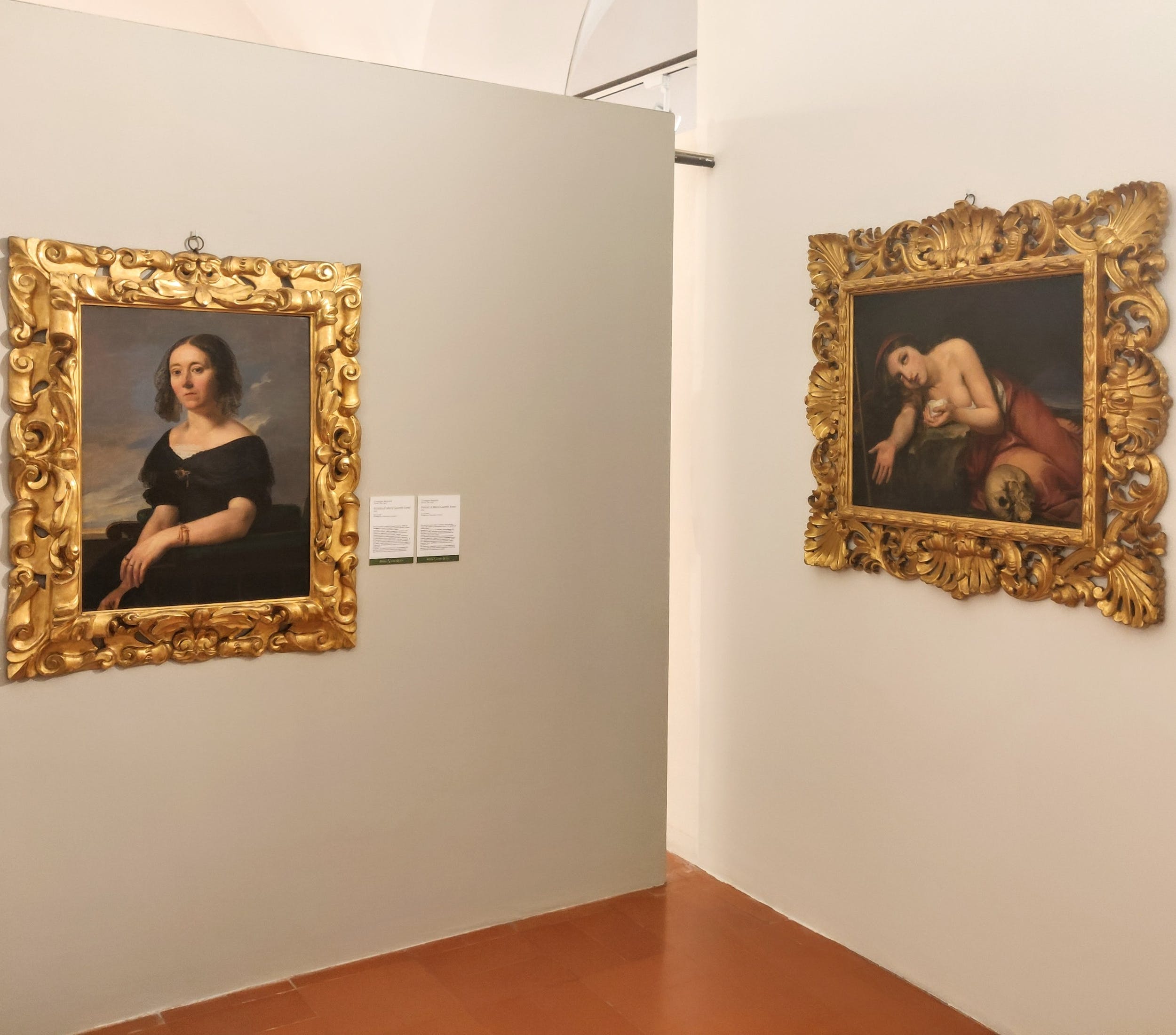 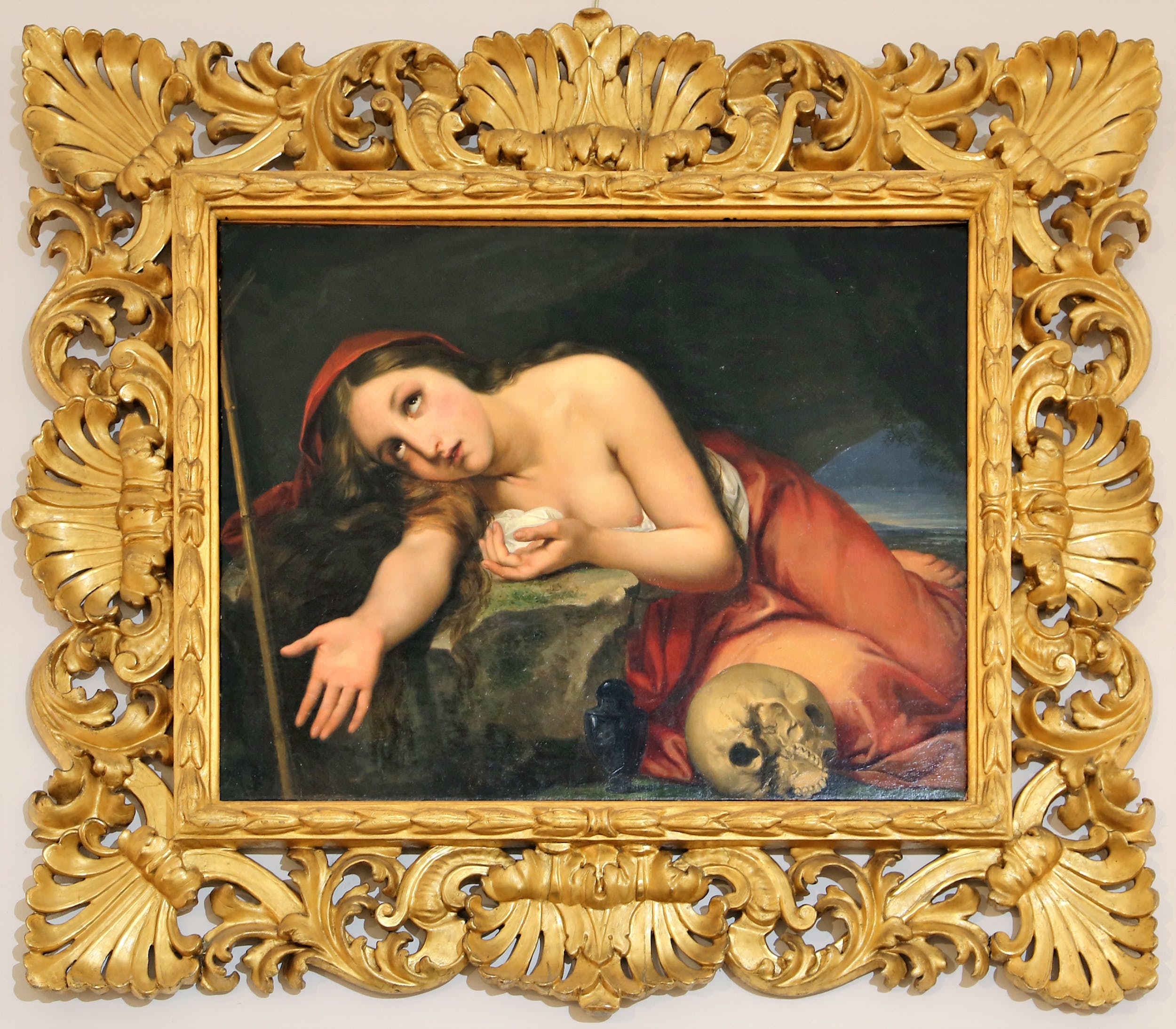 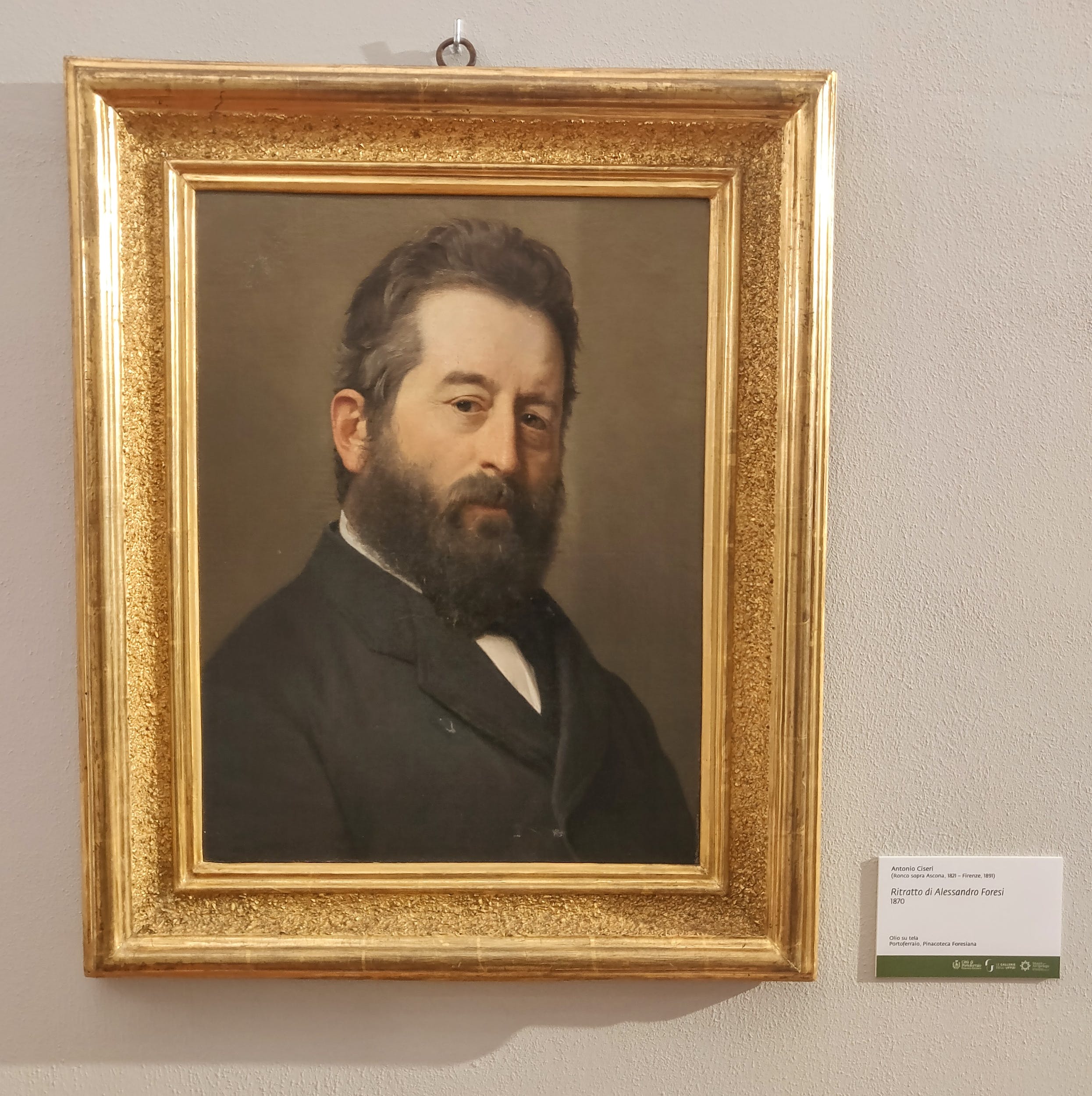 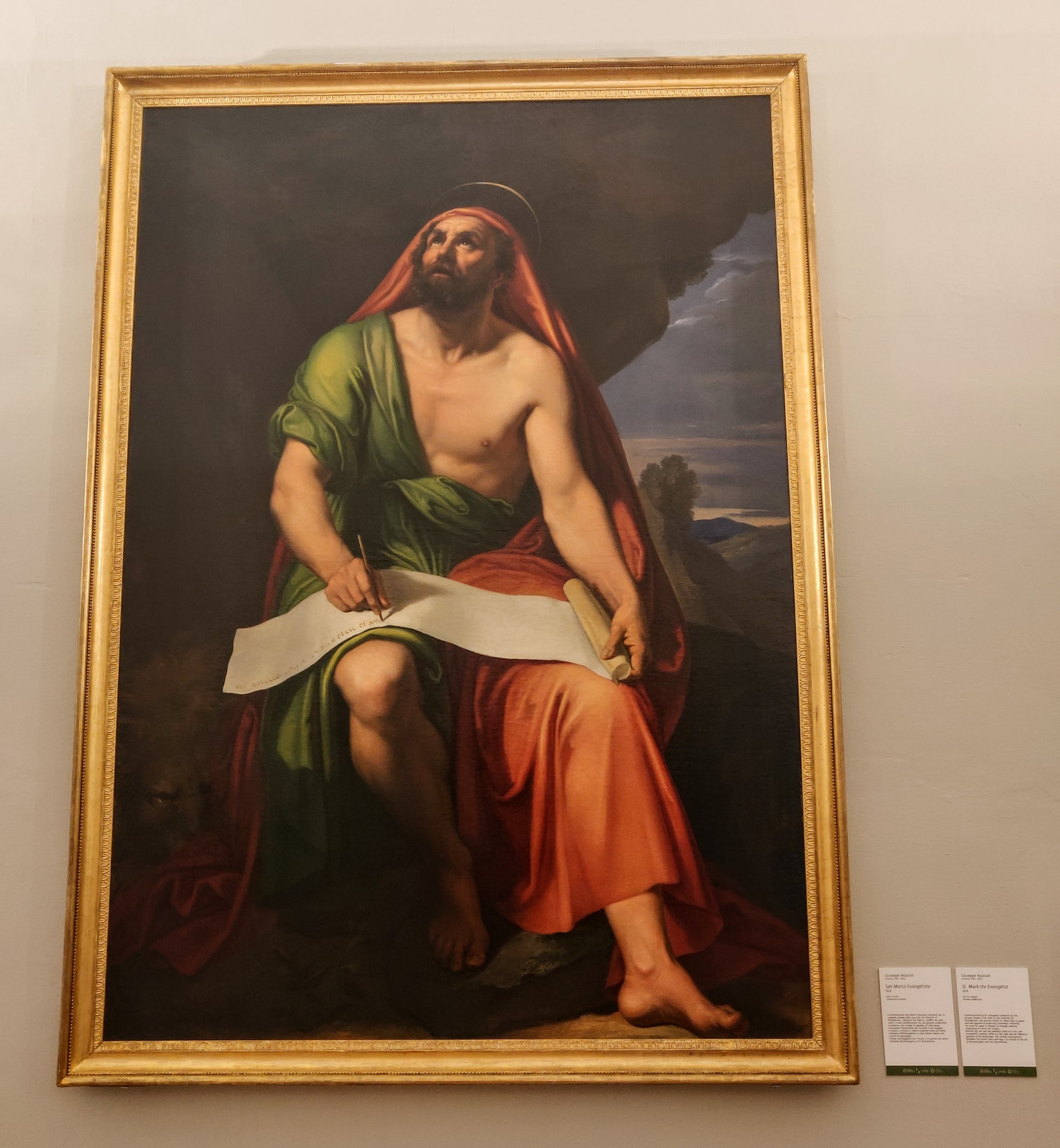 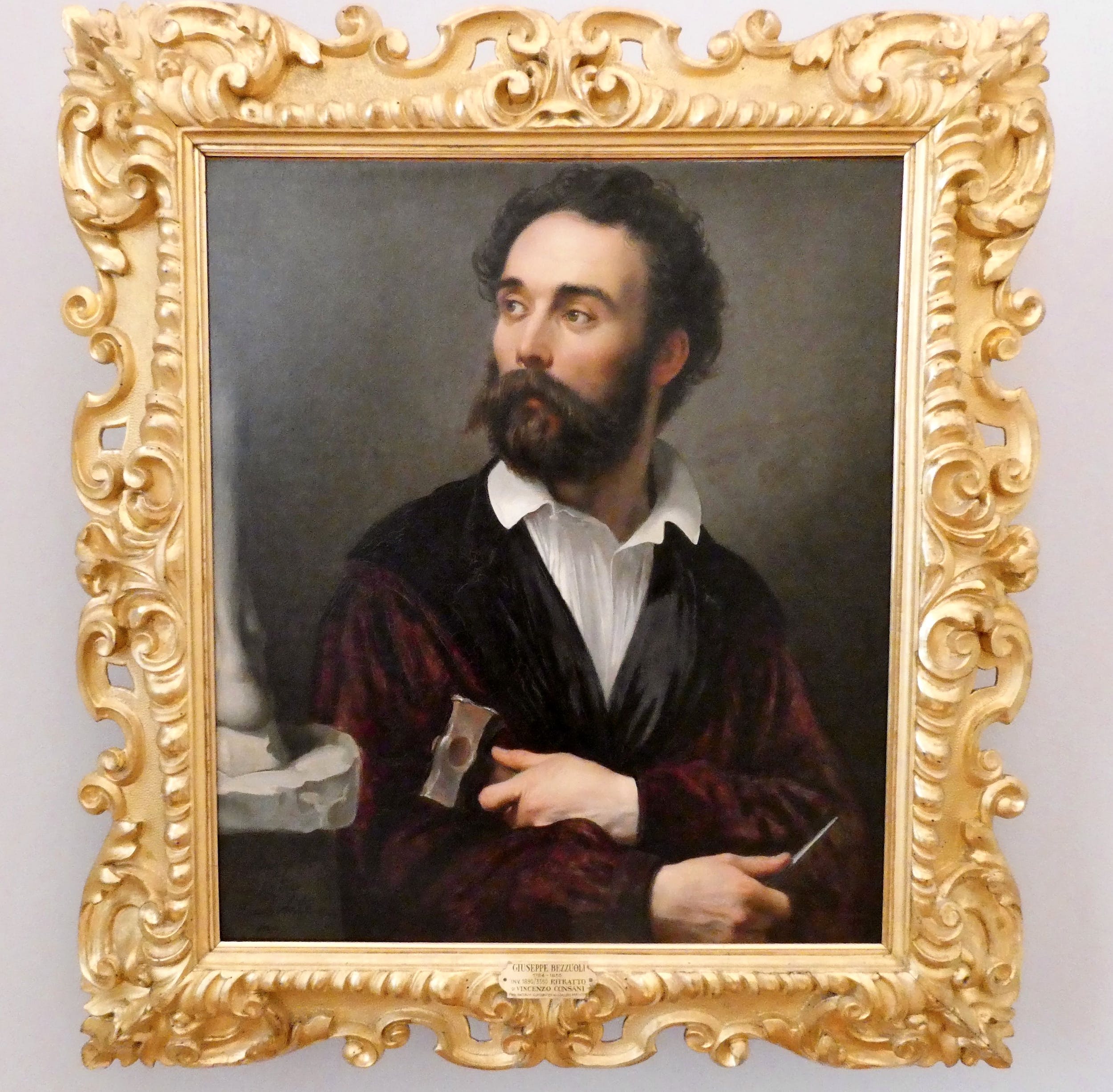 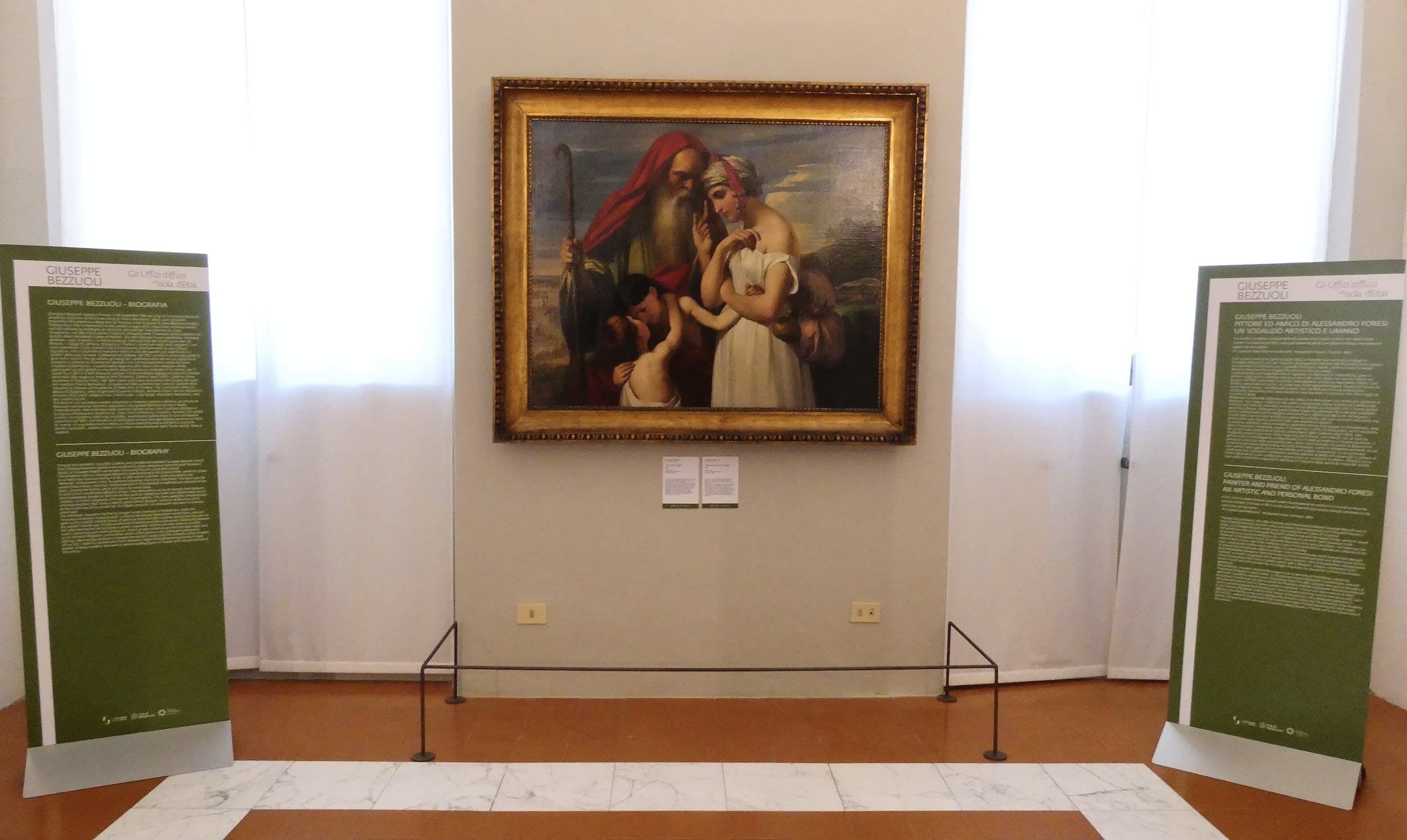