Contemporary art against ecological crisis. The installation, inspired by the tradition of the Nativity, will remain on display until January 29 at Pitti Palace

How do we create a new world free of pollution, environmental disasters, and global warming? The Lebanese-Canadian artist Marya Kazoun answers through an installation inspired by the Nativity scene: the protagonists are the almost tree-like silhouettes of the Magi, made of cotton wadding - 2.60 metres high - and covered in a milky white fabric. They do not bring gifts of gold, frankincense and myrrh but clean energy, represented by the wind turbines that extend out from their summits. The installation is named First Act, and will broadcast its environmental message throughout the Christmas festivities until the 29 January from the Sala Bianca, the most prestigious space within the Pitti Palace in Florence.

Within the artwork the wind, which represents those things that are transitory and elusive, acts as the vital breath of the universe and those who inhabit it. In opposition to it, the ominous presence of a swarm of locusts, made of Murano glass, symbolises the climatic ruin increasingly looming over the fate of the planet.

The artist thus associates the ancient biblical disaster with the current ecological crisis, in order to prompt the viewer to reflect and act. The birth of a new world - the spherical sculpture in the centre - is admired by six figures arranged in pairs, representing the union between human beings. Following the Christian tradition, the figures of the Virgin Mary and Saint Joseph, the ox and the donkey, who watch over the newborn caringly, are not missing. The metaphysical space of Marya Kazoun's Nativity - where nightmares, symbols, and utopia merge - is inhabited by creatures that open a window onto possible futures, from which the viewer can look out to investigate themselves  and the reality that surrounds them.

The director of the Gallery Eike Schmidt: "Protecting artistic heritage and preserving landscape and environmental heritages are serious and urgent duties that should never conflict, but favour each other. In the installation First Act, Marya Kazoun takes the tradition of the crib as a starting point and makes us reflect on the greatest danger our planet is facing: that of losing its ecological balance, thus endangering the survival of the human race. The artwork highlights and exemplifies how the natura naturans, inherent in every creative act, necessarily invokes the utmost respect and commitment to creation, while natura naturata in turn shines forth and promotes the miraculous action of natura naturans".

The artist Marya Kazoun adds, “The wind whisperers have always inhabited this place, and they are an extension of the voices of the past”.

Marya Kazoun, born in Beirut in 1976, is an interdisciplinary artist.  She currently lives and works between New York and Venice. Her works are mainly installations and performances, often a combination of both. Most of her works are site-specific and can be expanded and developed over time. Each work has its own narrative and history derived from the artist's personal journey, childhood memories, and cultural background. Kazoun has participated in a variety of solo and group exhibitions internationally. She has participated three times in the Venice Biennale, in 2005, 2009, and 2013 when she was invited to represent the city of Venice. Her works have been exhibited at the Pushkin Museum in Moscow, the Museum of Modern Art in Klagenfurt, the Sharjah Biennial (United Arab Emirates), the World Economic Forum in Davos, the Poznań Biennial in Poland, the Boca Raton Art Museum in Florida and the Hermitage Museum in Saint Petersburg. 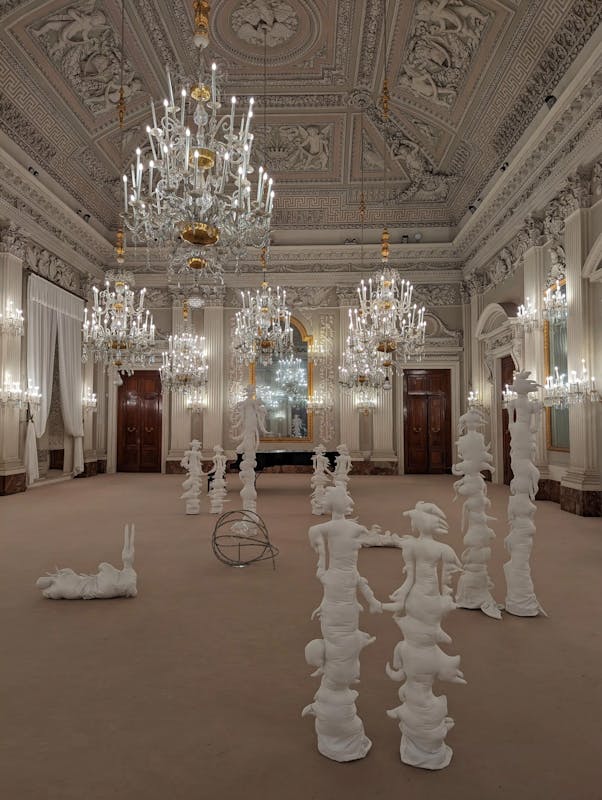 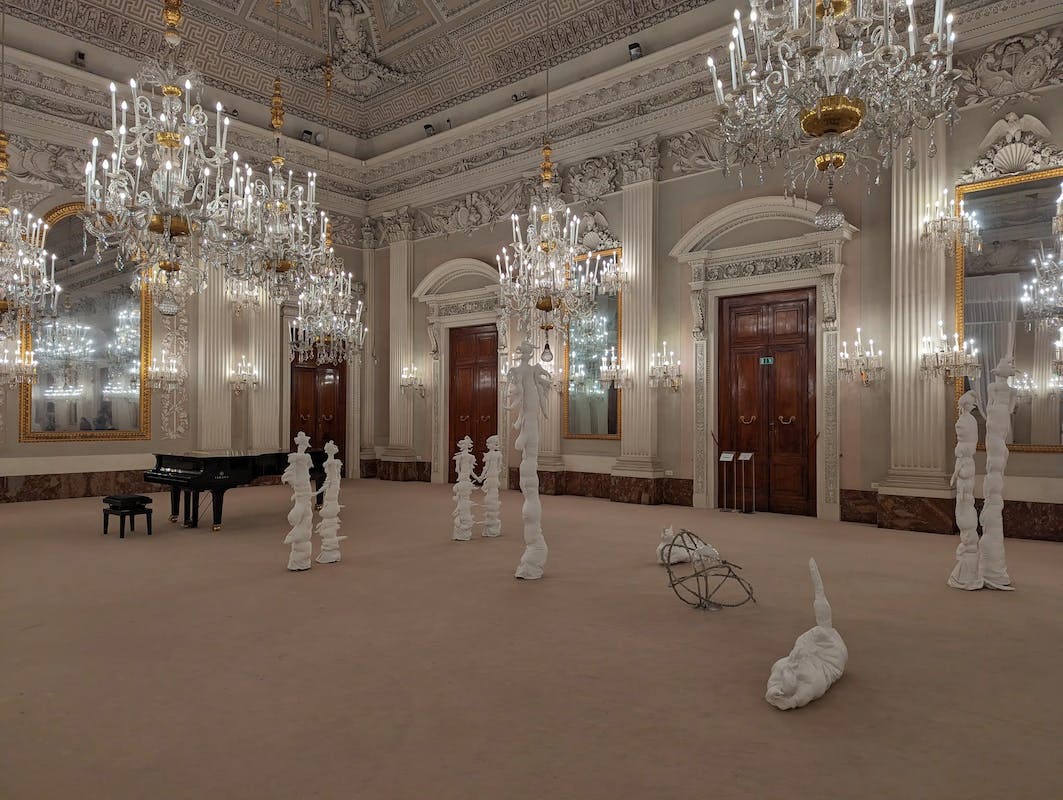 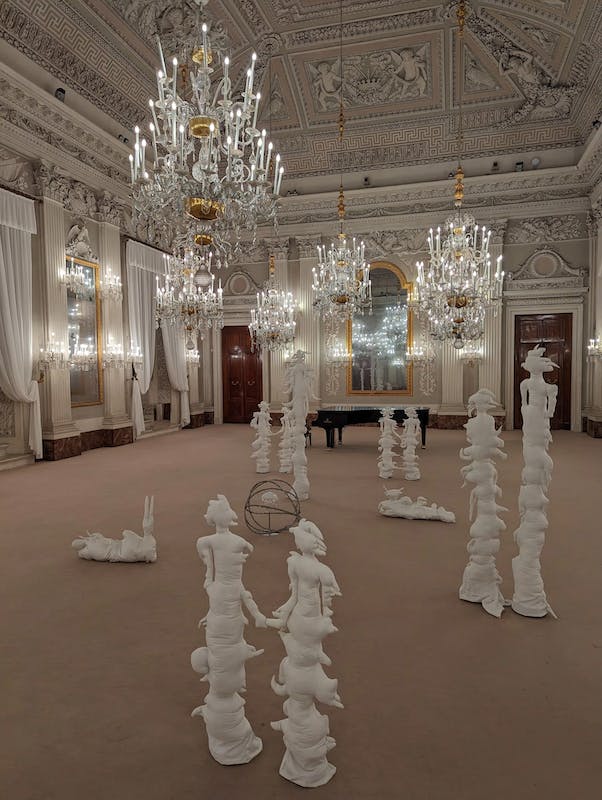 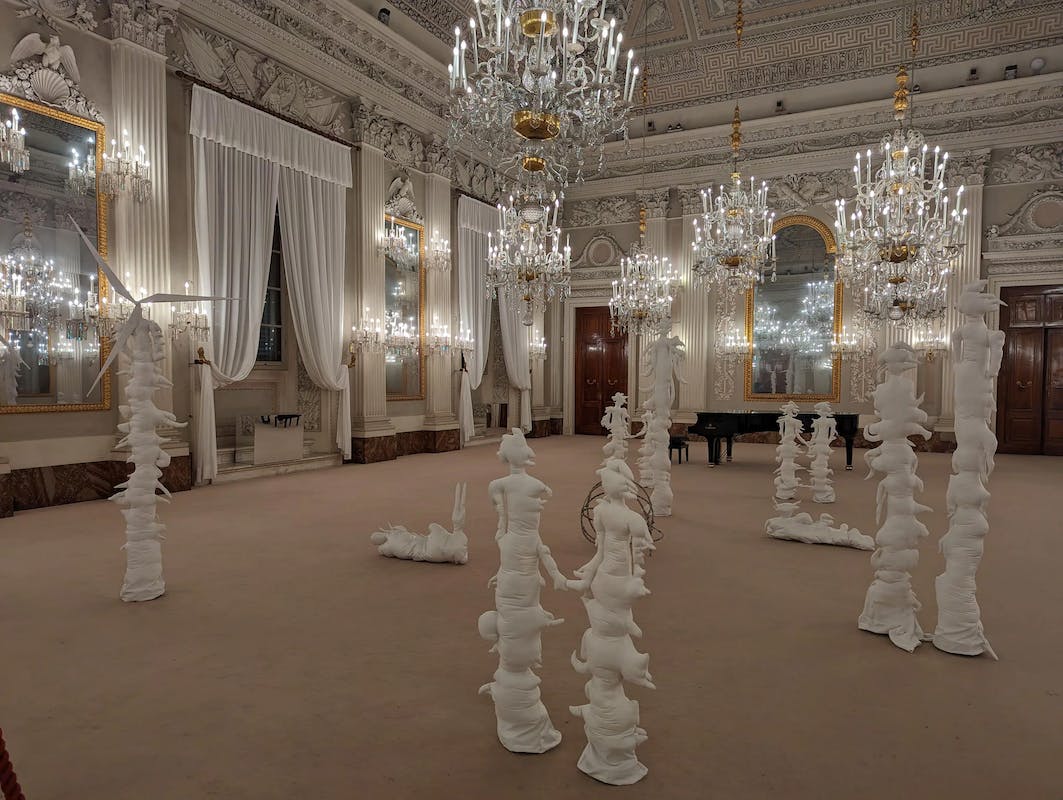 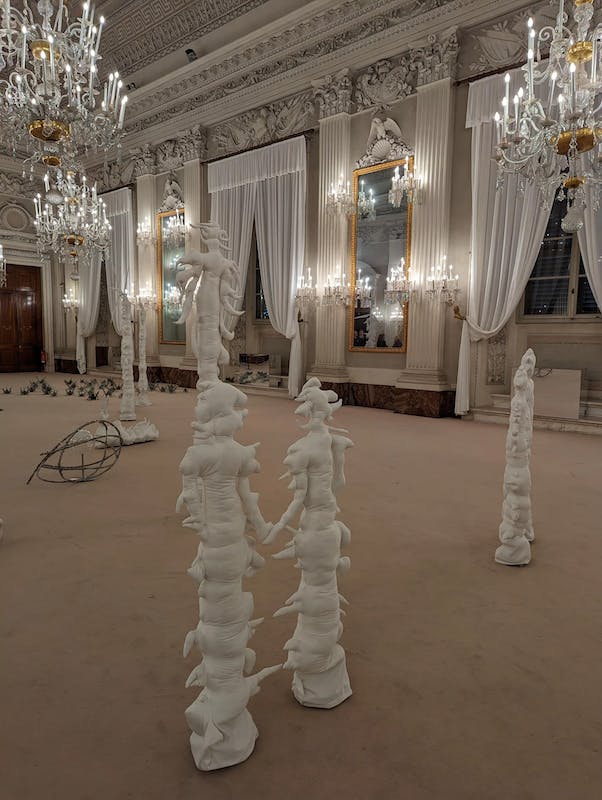 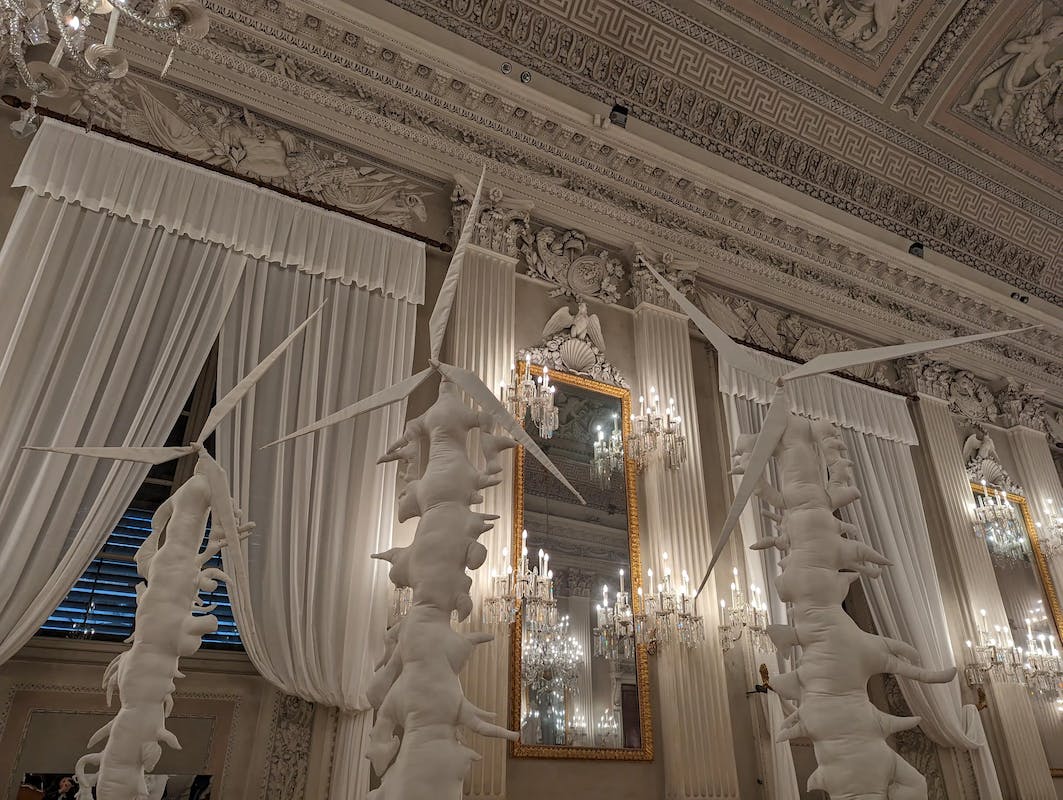 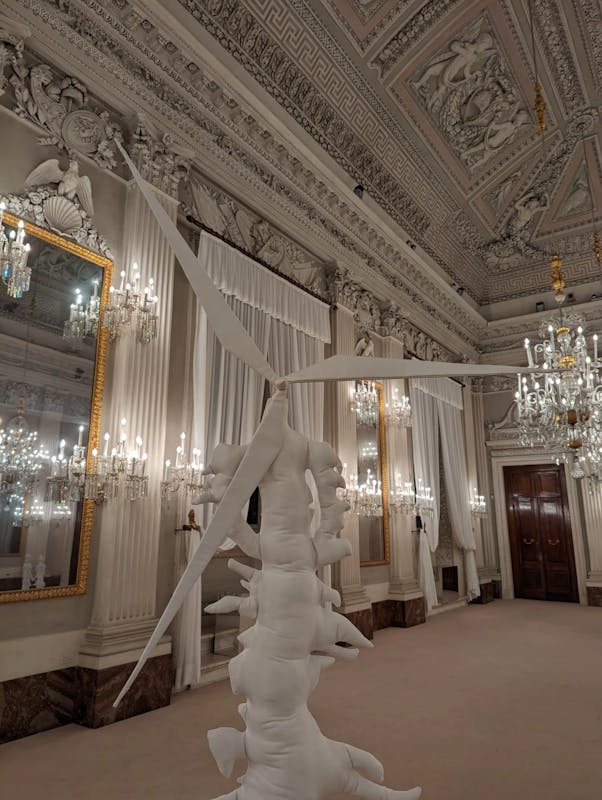 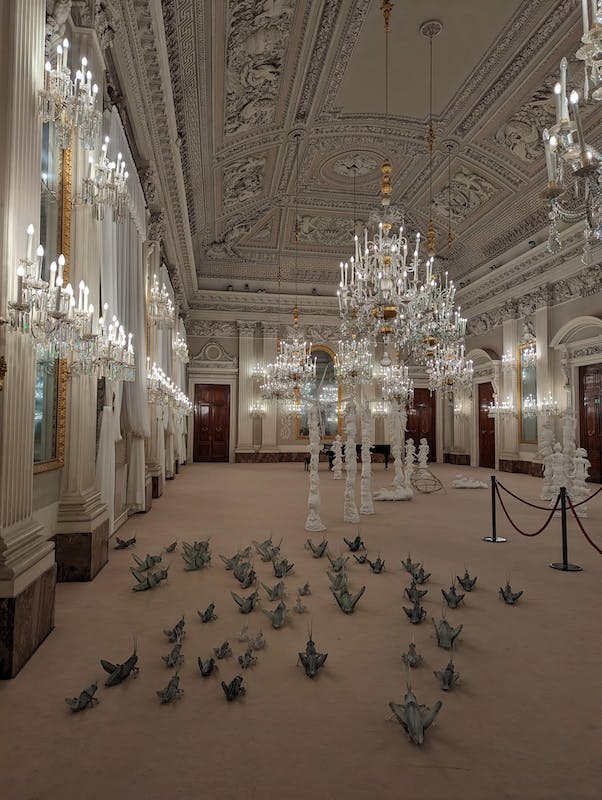 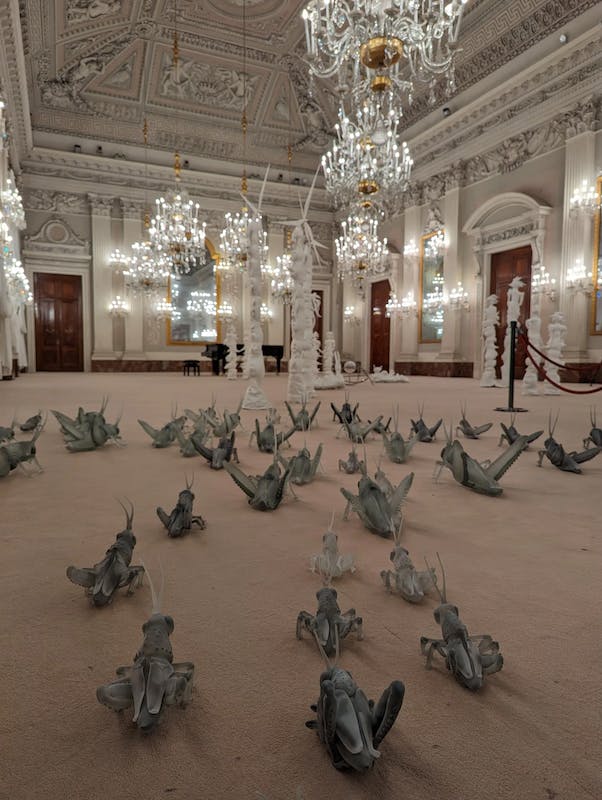 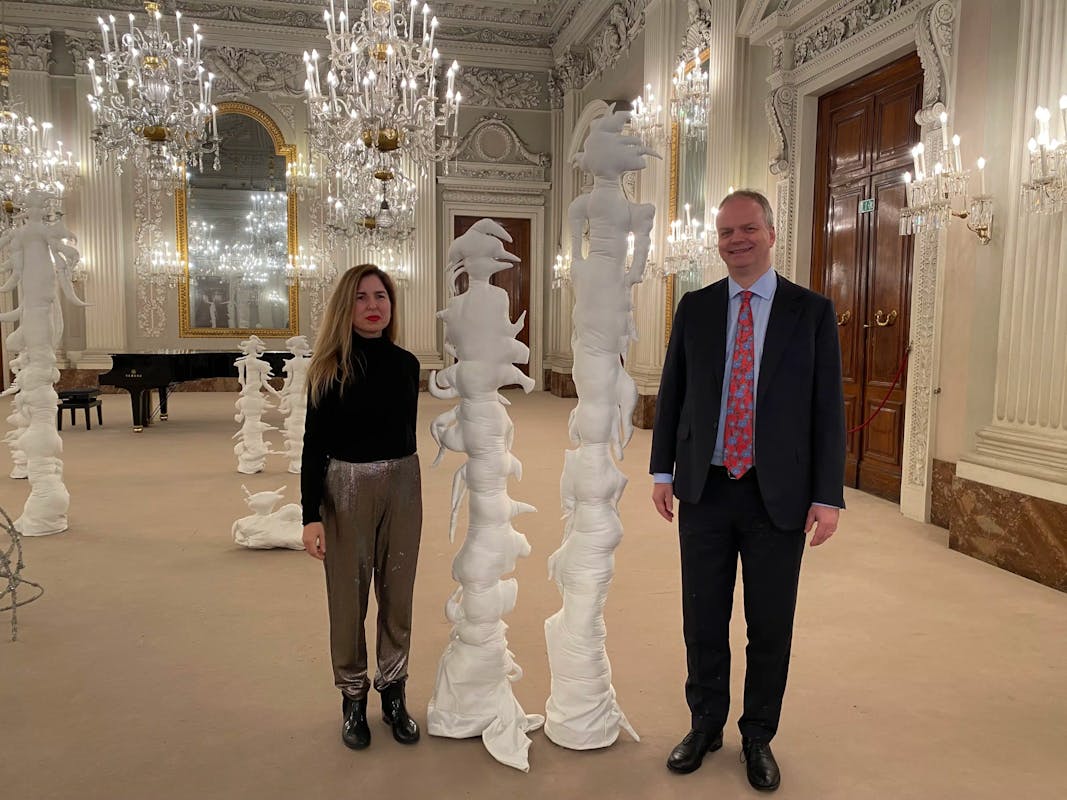 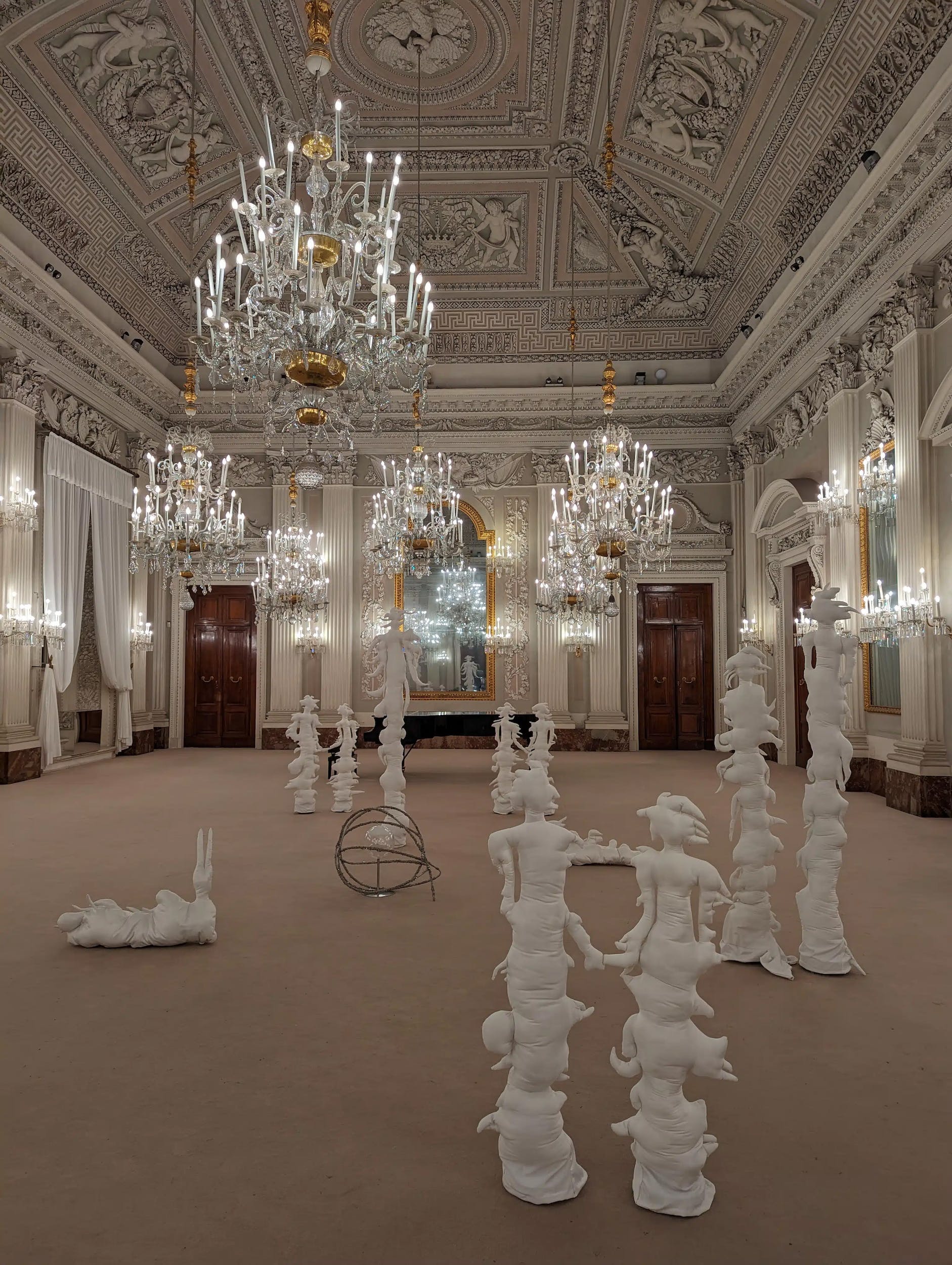 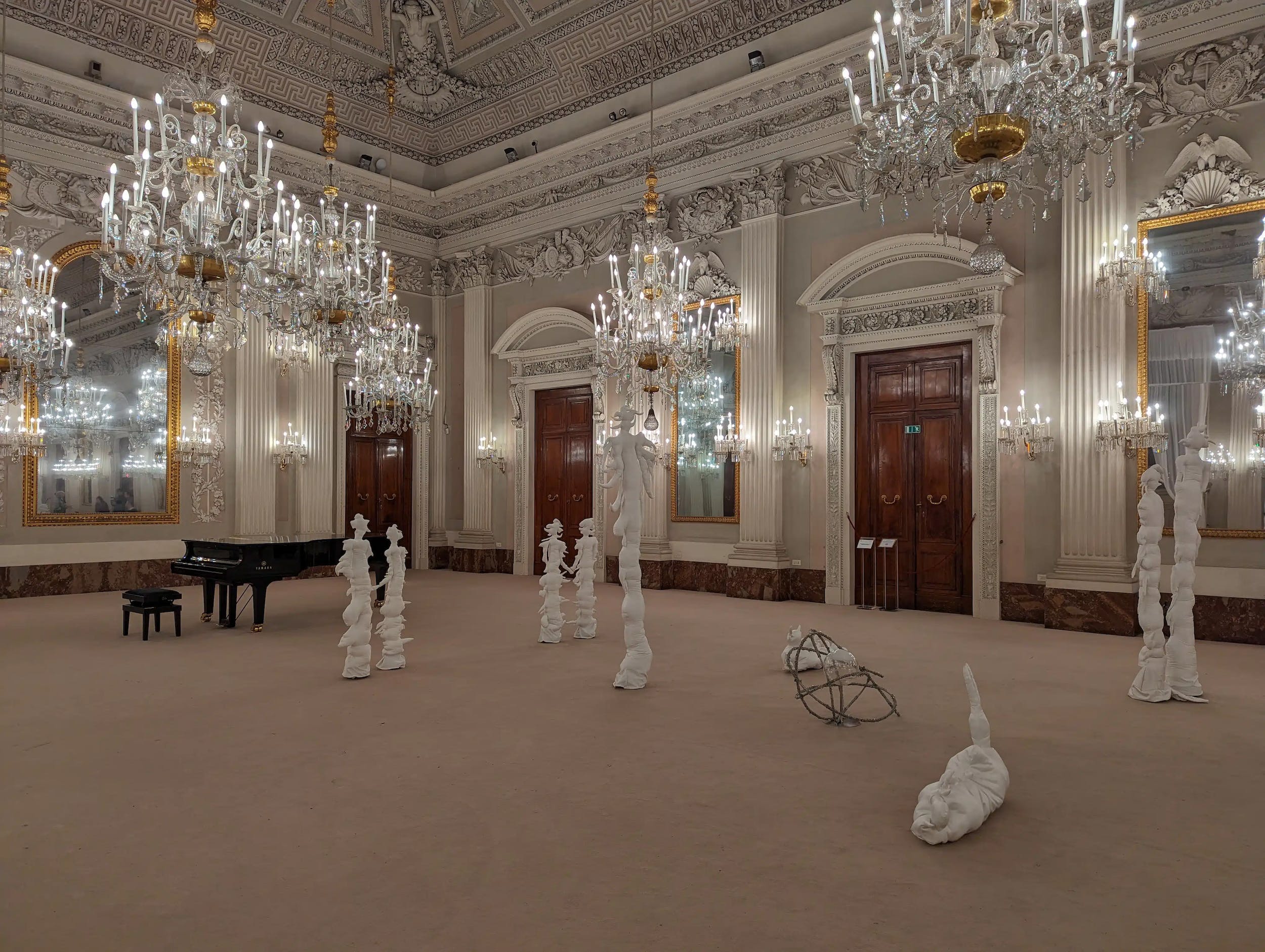 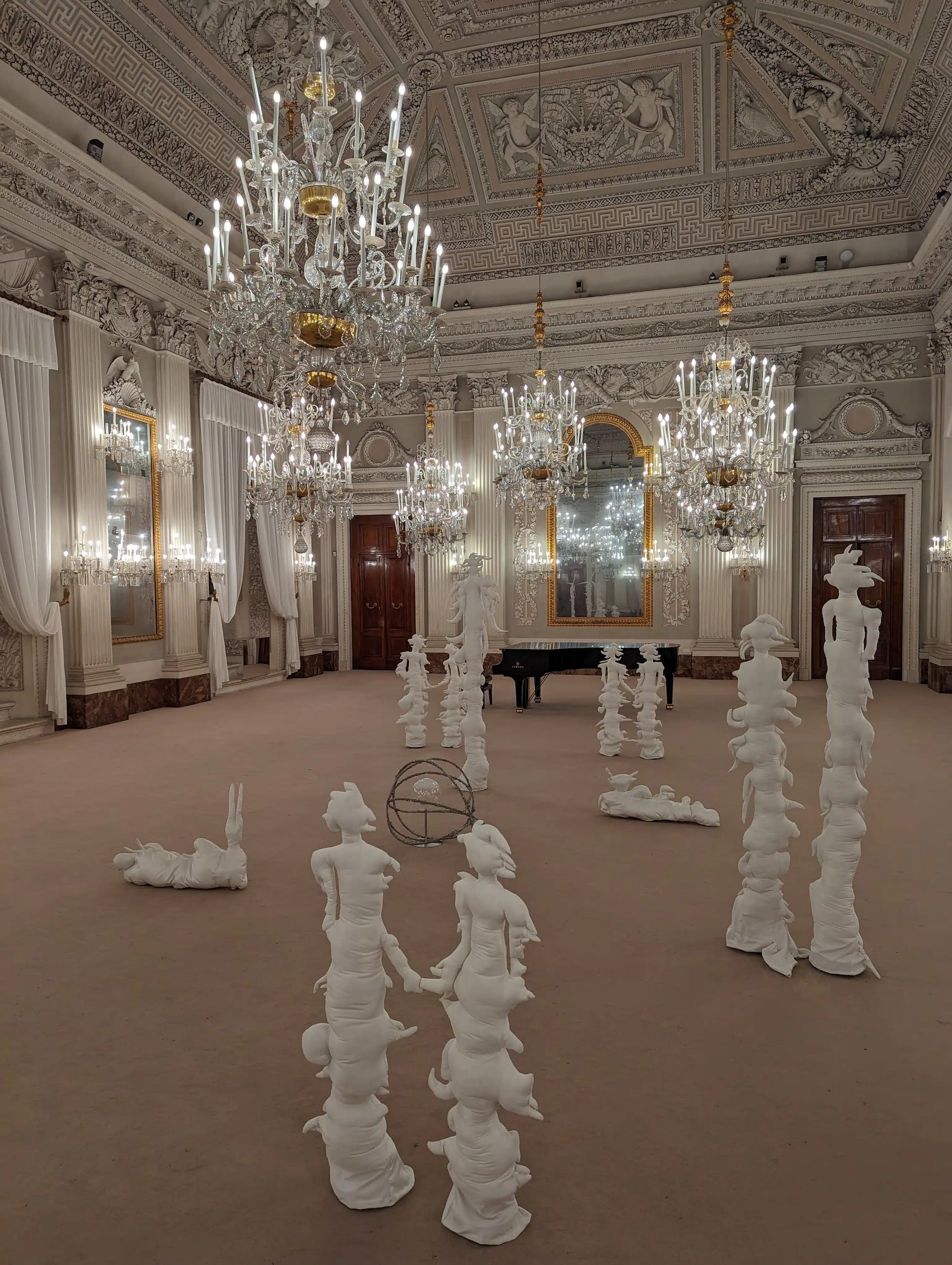 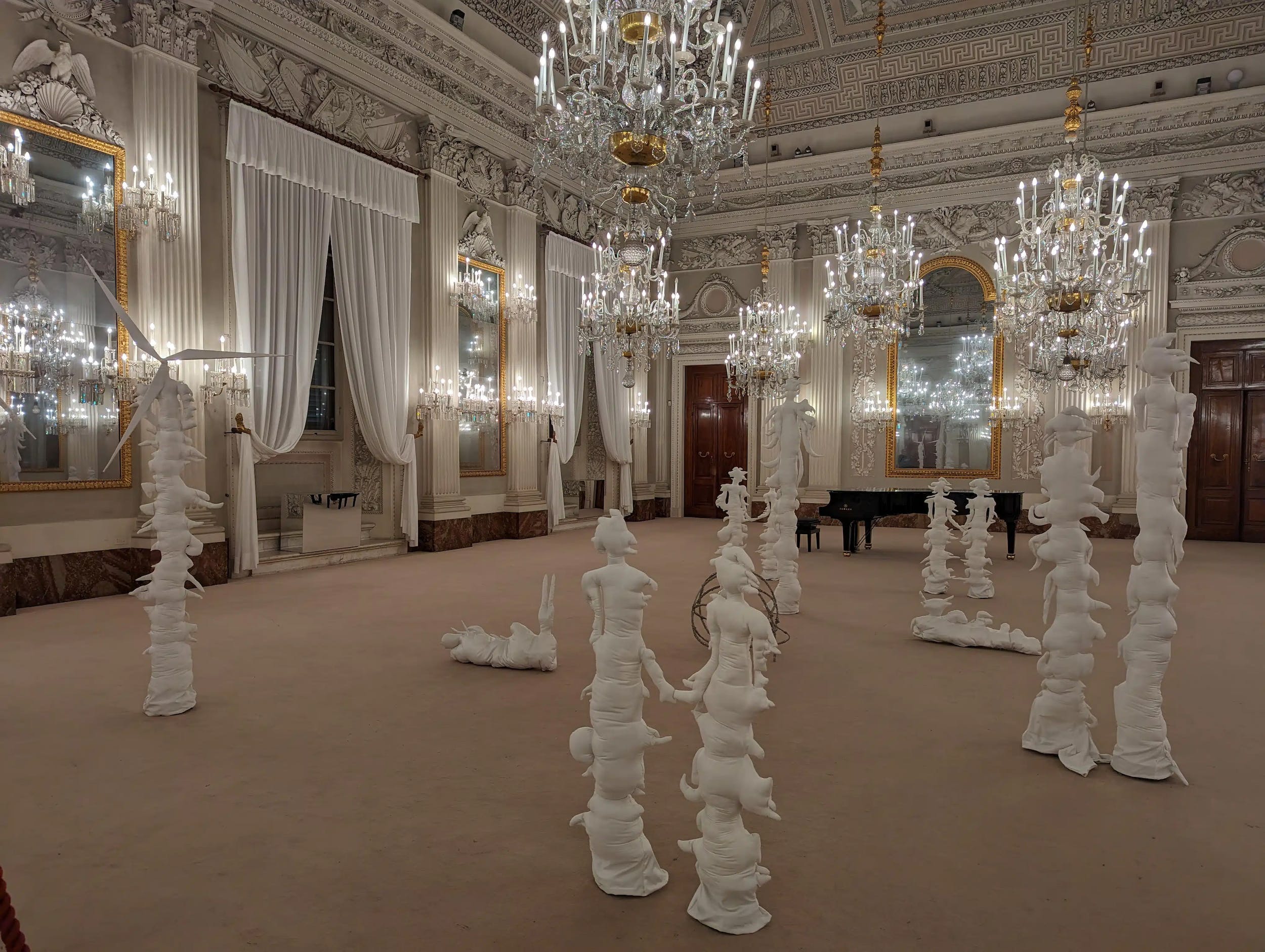 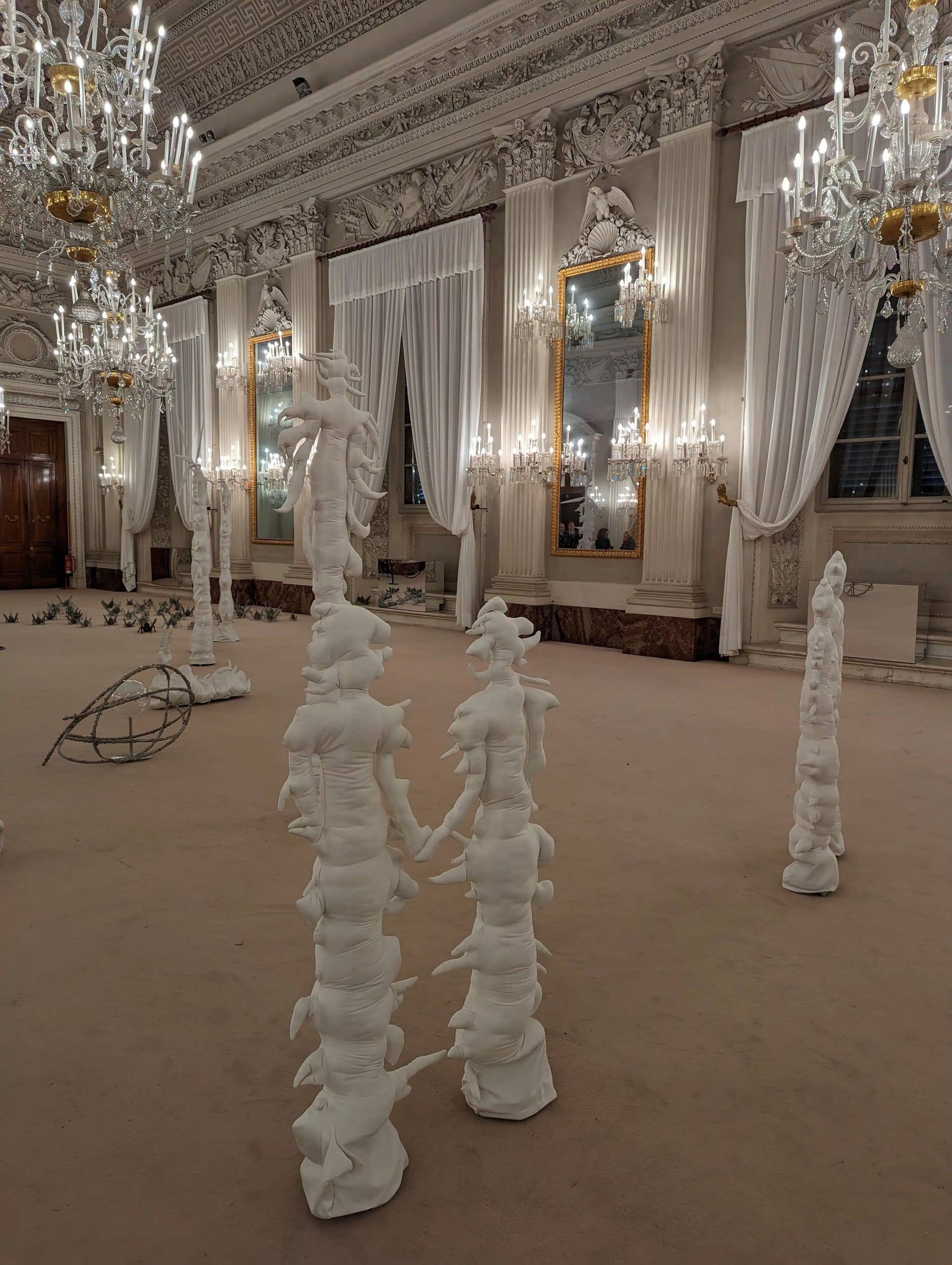 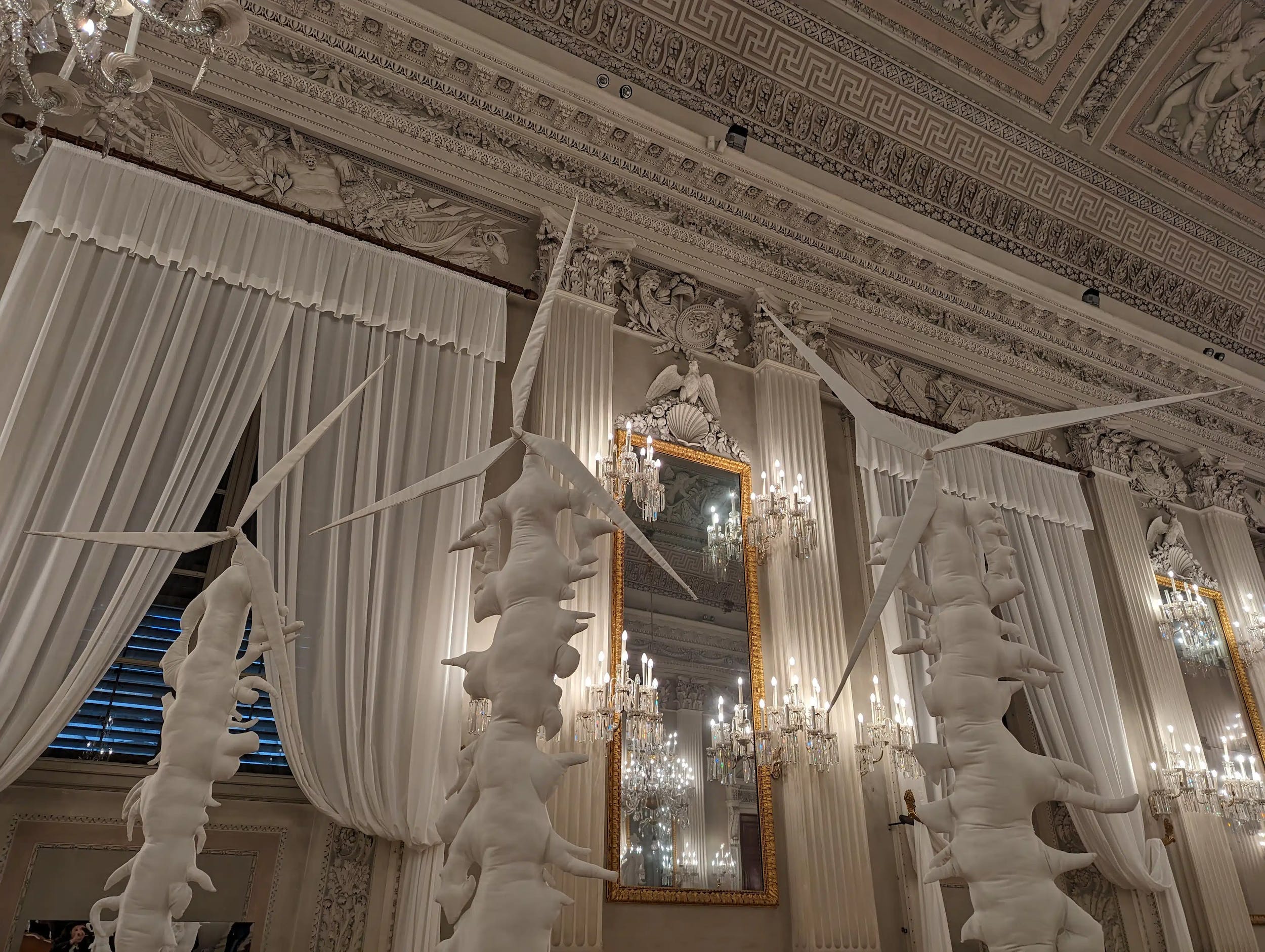 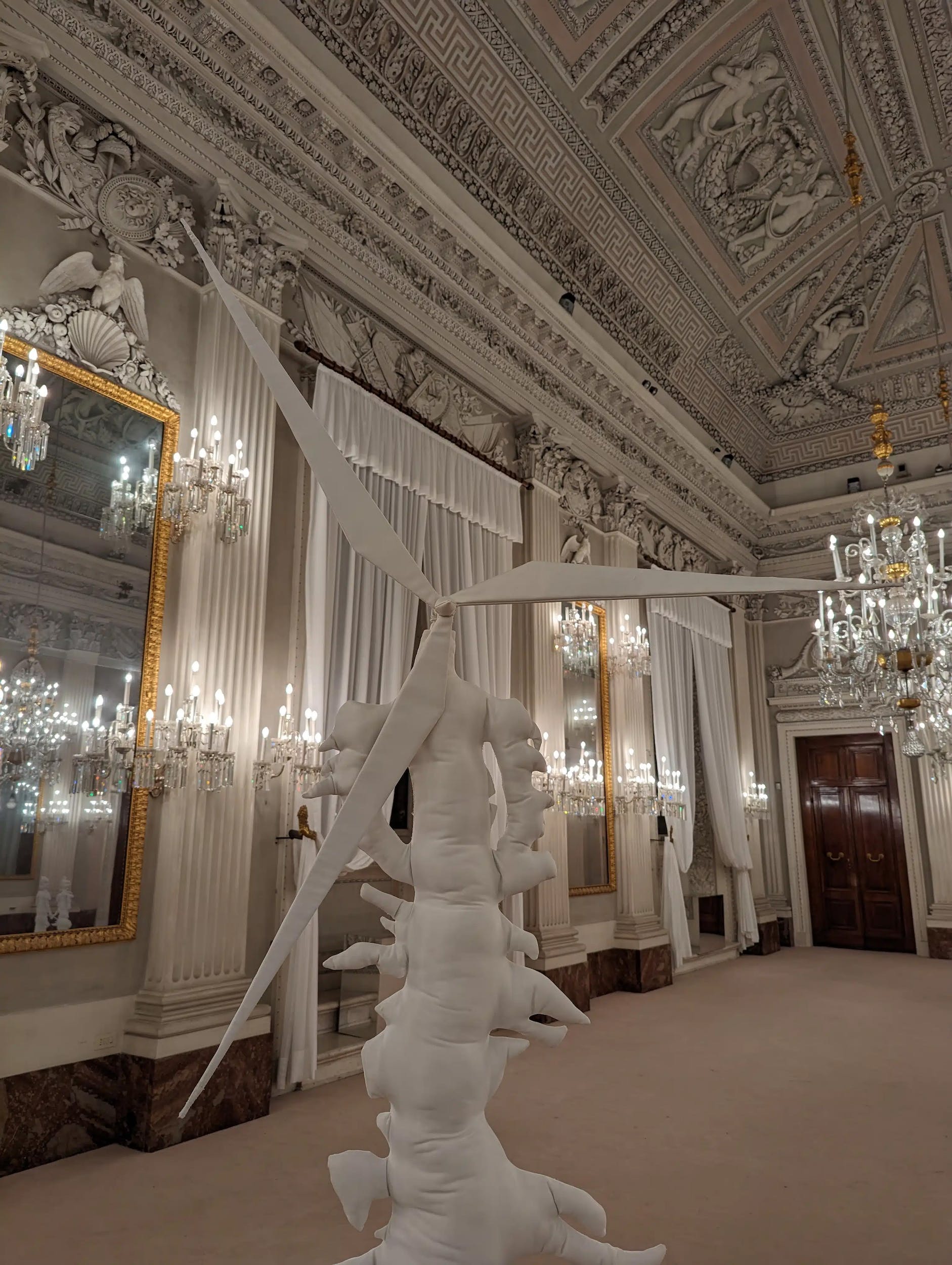 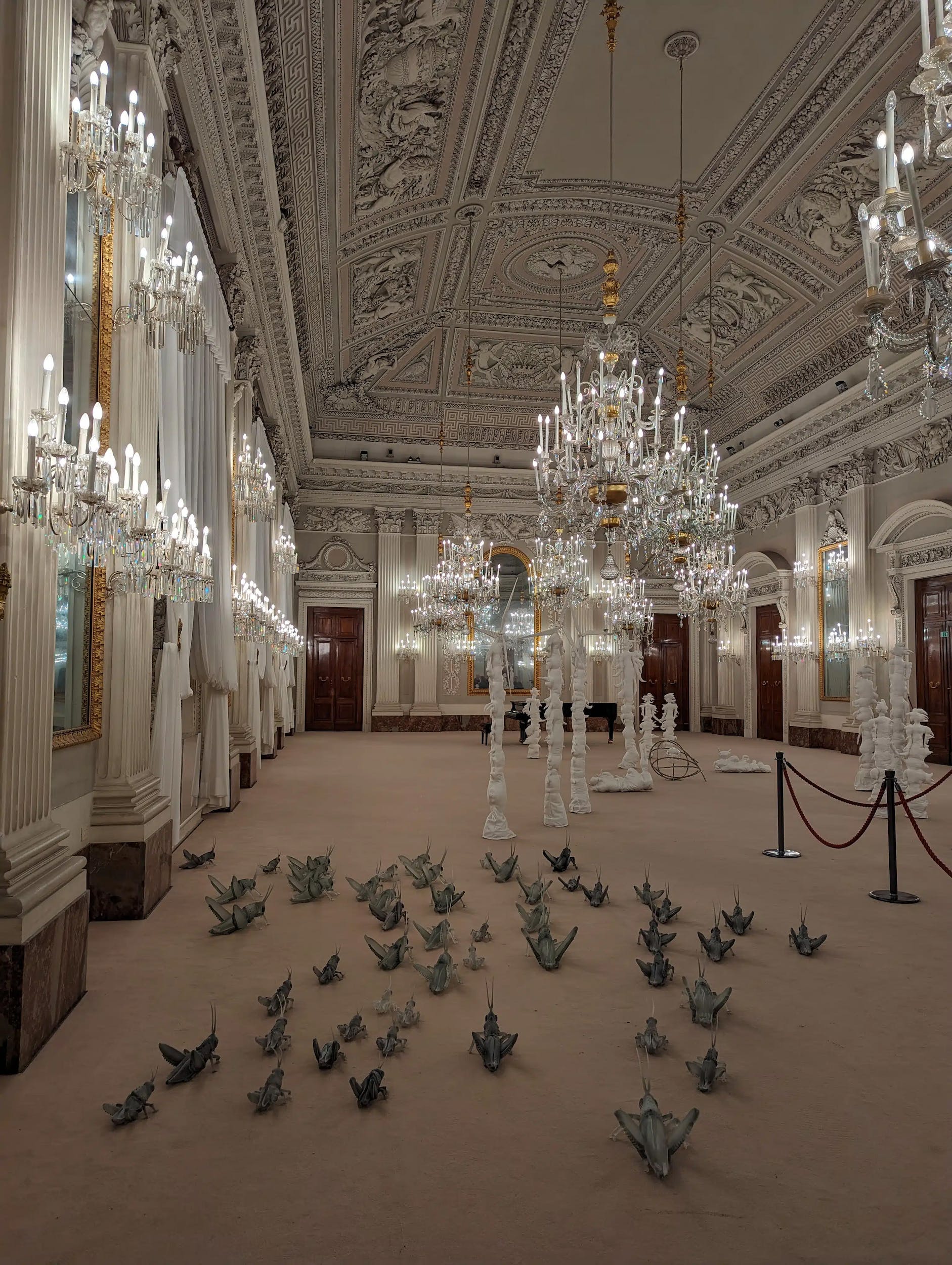 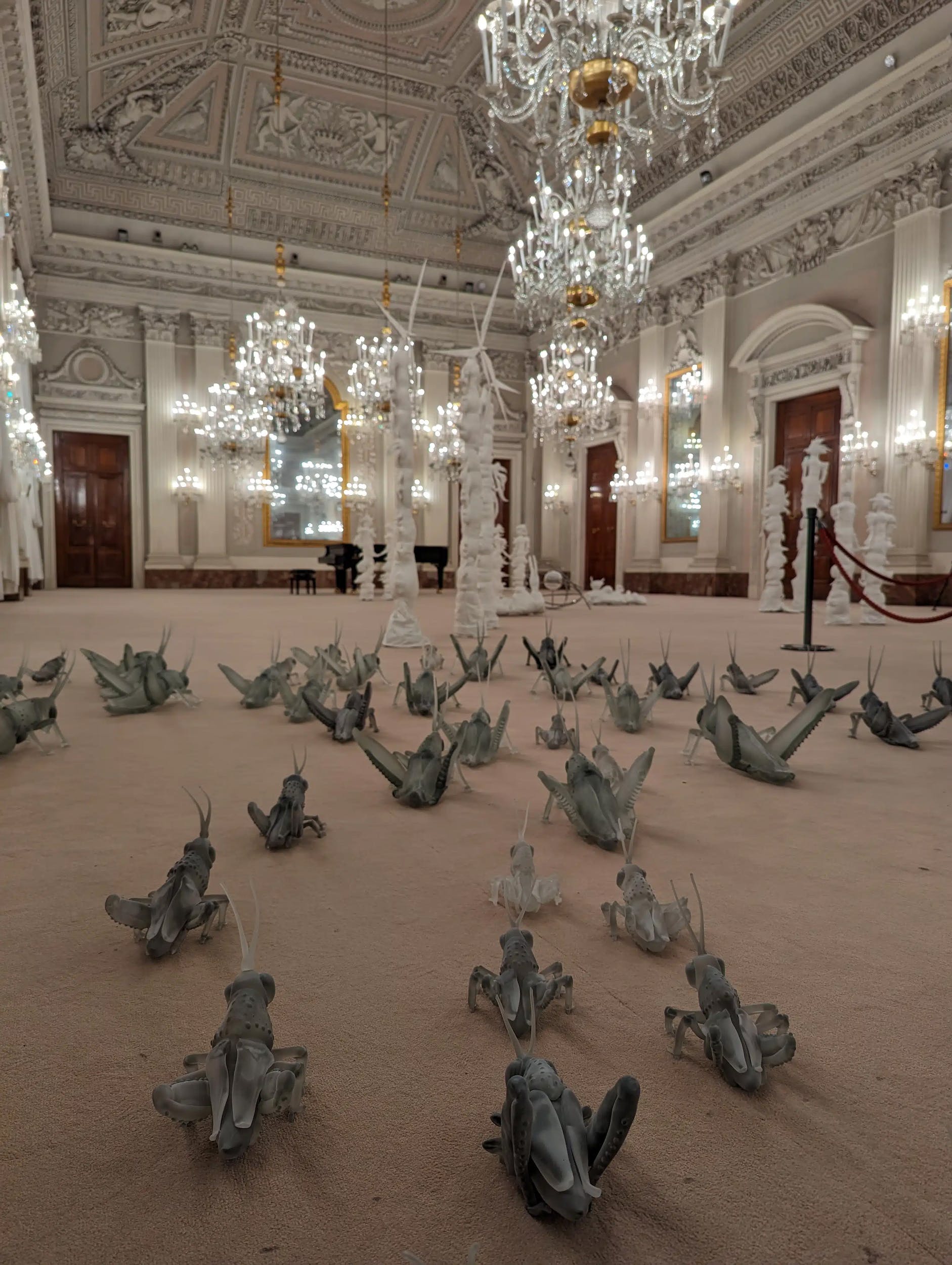 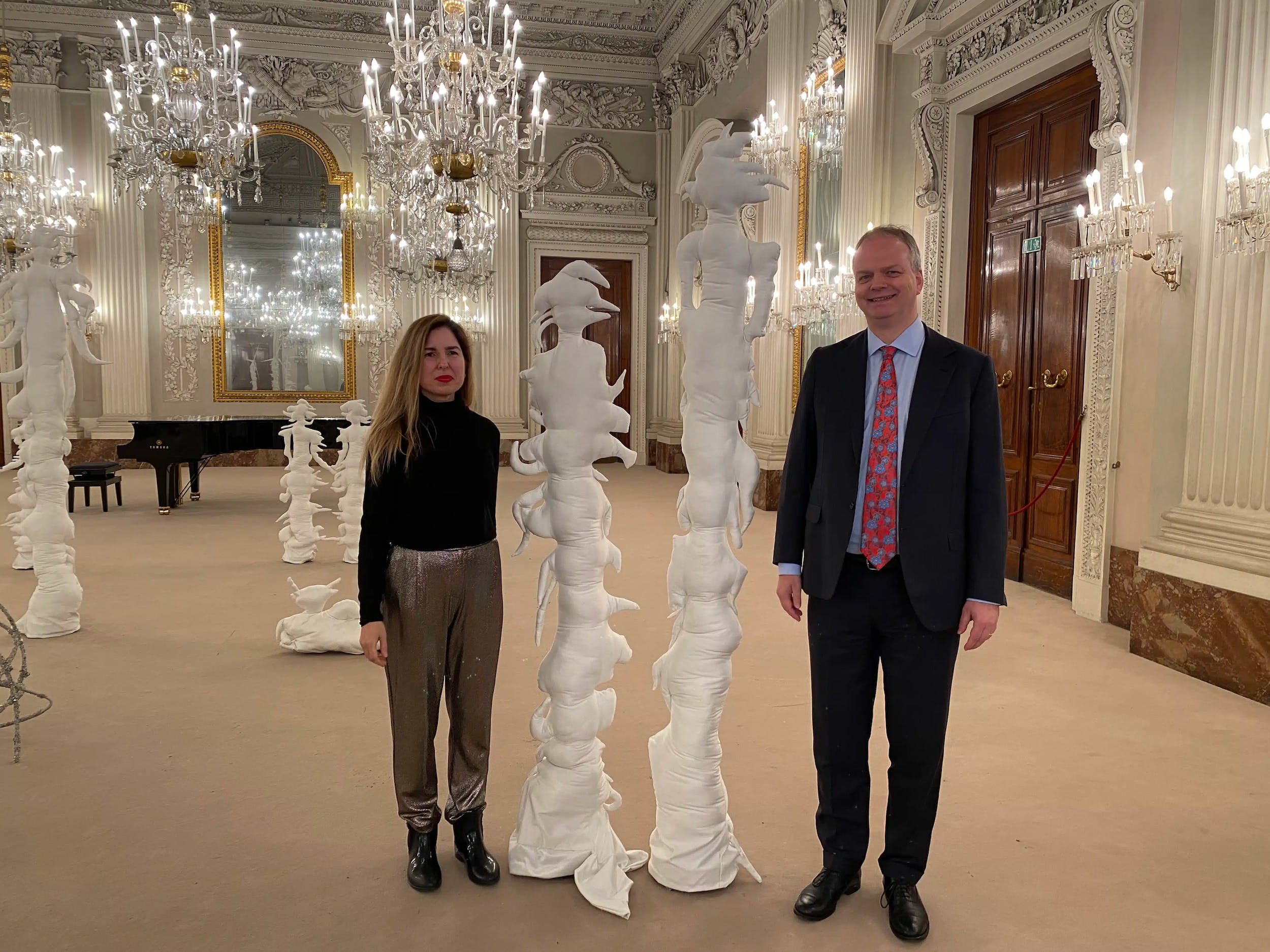