HomeEventsExhibitions
Exhibitions | From 07/11/2017 to 28/01/2018, extended to 25/02/2018
Leopoldo de' Medici, Prince of Collectors
To mark the fourth centenary of Leopoldo's birth, the Gallerie degli Uffizi devote an exhibition to the Cardinal with some of the more significant examples of his taste in the various fields that benefited from his discerning expertise and connoisseurship.

An encylopaedic figure of scholarship and discernment who was raised to the purple at the age of fifty, Cardinal Leopoldo de' Medici (Florence, 1617 – 1675), the son of Grand Duke Cosimo II and of Archduchess Maria Magdalena of Austria, stands out in the panorama of European collecting thanks to the vast scope of his interests and to the astonishing variety that was such a feature of his collections. Availing himself of highly skilled agents, merchants and secretaries both in Italy and abroad, Leopoldo put together a collection of utterly superb and sophisticated items in the most wide-ranging of fields stretching from ancient and modern sculpture to coins, medals and cameos, paintings, drawings and engravings, ivories, semi-precious stones and precious objets d'art, portraits large and small, books, scientific instruments and natural rarities. Scrupulous and meditative by nature, the cardinal offers us plenty of evidence of his preferences in the abundant correspondence that he exchanged with his agents, a correspondence known to scholars but published only recently.

"One of the most voracious collectors in the history not just of Florence and of the Medici family but of Europe as a whole, the Cardinal was dominated by his all-enveloping passion for art. He was driven in his acquisitions by his visionary genius, which prompted him to explore (and to collect) whole new worlds in the collecting field and to display them with a very advanced feel for what a museum should look like. For instance, we owe to Leopoldo the gallery's first collection of self-portraits that is one of its kind still today in terms of the type of work it contains and of those works' sheer number". (Eike D. Schmidt, Director of the Gallerie degli Uffizi).

On the cardinal's death, most of his collections entered the grand ducal collections and many pieces were expressly earmarked by his nephew, Grand Duke Cosimo III, for the Galleria degli Uffizi. The systematic entry of Leopoldo's inheritance into the collections of the Tuscan ducal family's principle museum sparked one of the most radical renovations in its history.

To mark the fourth centenary of Leopoldo's birth, the Gallerie degli Uffizi was eager to devote an exhibition to the Cardinal in an attempt to acquaint the visiting public with some of the more significant examples of his taste in the various fields that benefited from his discerning expertise and connoisseurship.

Under the watchful eye of the Prince, who is present in the exhibition with paintings, sculptures and miniatures portraying him over time, from a little-known picture by Justus Sustermans from the castle of Konopiště depicting him as a child in Polish uniform riding a horse caparisoned for a parade, to the images in paintings and sculpture showing him in his new role as Cardinal (from 1667), the exhibition sections unfold in the prestigious reception rooms of the Grand Ducal Treasury, the Tesoro dei Granduchi, in the Pitti Palace. In fact it was in this very Medici residence, in his sumptuous apartment on the second floor decorated to reflect the Roman Baroque taste, that Leopoldo's vast collections were originally housed.

Blessed with a strong visual memory, Leopoldo succeeded in moulding his collection as he put it together, clearly seeing from the very earliest years, with his first acquisitions, not only its future shape and backbone but also the style and quality that were to inform a conceptual structure capable of withstanding the test of time and of maintaining its attraction down to our own day. Nothing was left to chance, and the often long drawn-out negotiations prior to acquisition were invariably conducted with the stringency of meticulous procedure.

At a time when major excavations were taking place in Rome, Leopoldo succeeded in purchasing Classical sculptures and busts of considerable artistic merit, such as the basalt statue of a boy in a toga from the 2nd century BC unearthed in 1651, with the assistance of his agents and advisers, who included Ottavio Falconieri, Leonardo Agostini, Pietro da Cortona, Gian Lorenzo Bernini and Ercole Ferrata.

Close to the thinking of Galileo, the Prince and his brother Ferdinando II, also promoted the Accademia del Cimento (1657–67), a direct expression of the experimental approach that flourished at the Medici court only a few years after Galileo's death. The Cardinal's collection contained several instruments which once belonged to the great Pisan scientist himself and which have been identified in the Museo Galileo di Firenze specifically for this exhibition.

Fascinated by journeys to distant lands which he experienced at second hand through written accounts, Leopoldo ensured that his collections included natural rarities and precious items from the Orient and from the countries of the New World, ranging from cups with nautili produced in China, objects in Japanese lacquer and Indonesian weapons, to an extremely rare green travertine mask from Teotihuacan in Mexico dating to the 4th or 5th century AD.

Contact with northern Europe prompted Leopoldo to collect major groups of religious and secular ivory sculpture, while the deeply religious mood holding sway at the Medici court caused him to commission precious reliquaries. These were subsequently dispersed to a number of different basilicas in Tuscany in the course of the 18th century, but they have been brought together again for the exhibition.

While it is unfortunately impossible to recreate the Cardinal's apartment as it was when he inhabited it or to bring together the vast number of paintings in his collection (although the results of the study conducted for the exhibition will be published in the catalogue and on multimedia supports), a targeted selection of those paintings will evoke the lavish splendour of the rooms in which the work of Titian, Pontormo, Botticelli, Parmigianino, Veronese, Bassano and Correggio stood out against a red backdrop of taffeta-lined walls in all the glory of their gold frames designed by such leading artists of the day as Pietro da Cortona and Ciro Ferri.

The Cardinal's interest in preserving a memory of the facial features of important personalities was manifest in his plan to build a history of European art through the portraits of its most important players. An entire room in his apartment was hung with self-portraits of the most celebrated painters, a collection that was unique in the world and that even today is one of the boasts of the Galleria degli Uffizi. And by the same token, the determination with which he put together a major collection of drawings with the assistance of expert connoisseur Filippo Baldinucci formed the original core of the collections now held by the the Gabinetto dei Disegni e delle Stampe (Department of Prints and Drawings).

The exhibition is curated – and the catalogue, published by Sillabe, is edited – by Valentina Conticelli, Riccardo Gennaioli and Maria Sframeli. The exhibition is promoted by the Ministero dei beni e delle attività culturali e del turismo in conjunction with the Gallerie degli Uffizi and and Firenze Musei. 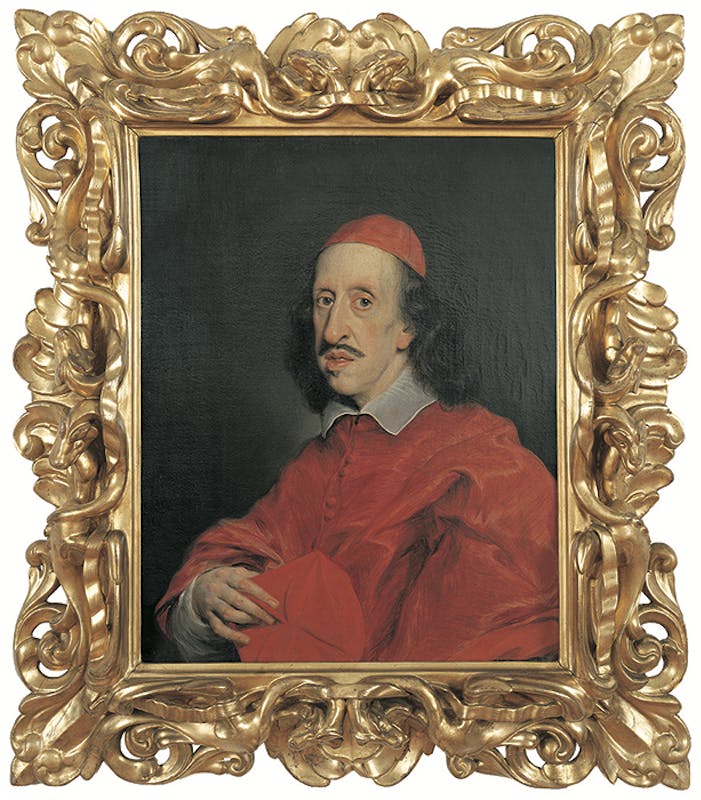 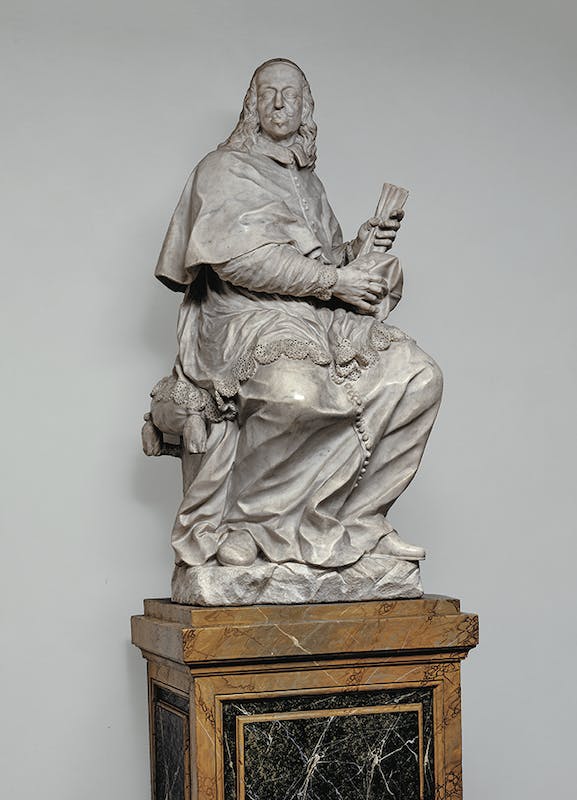 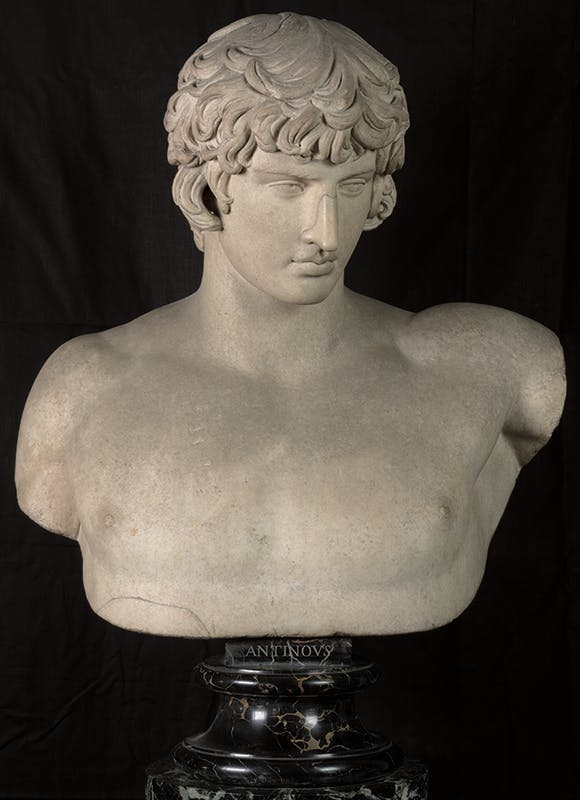 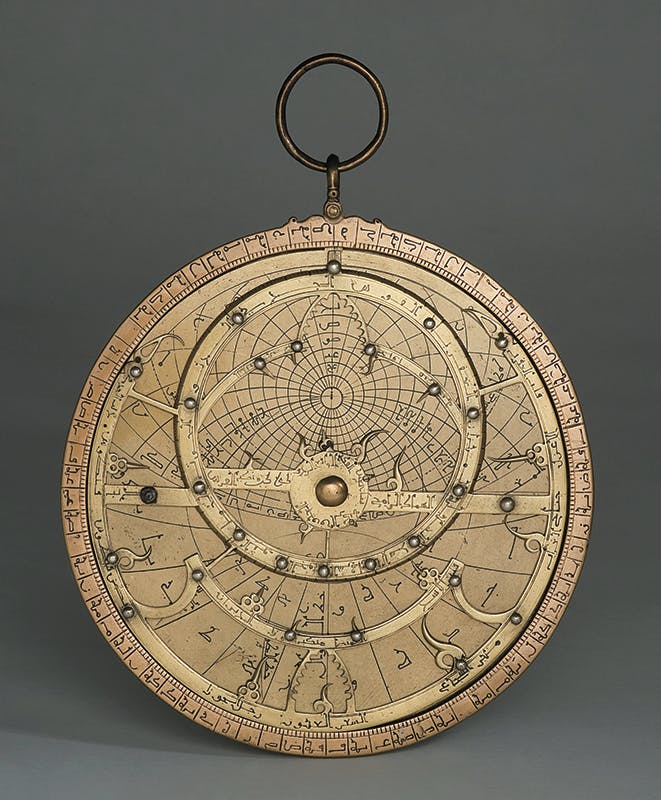 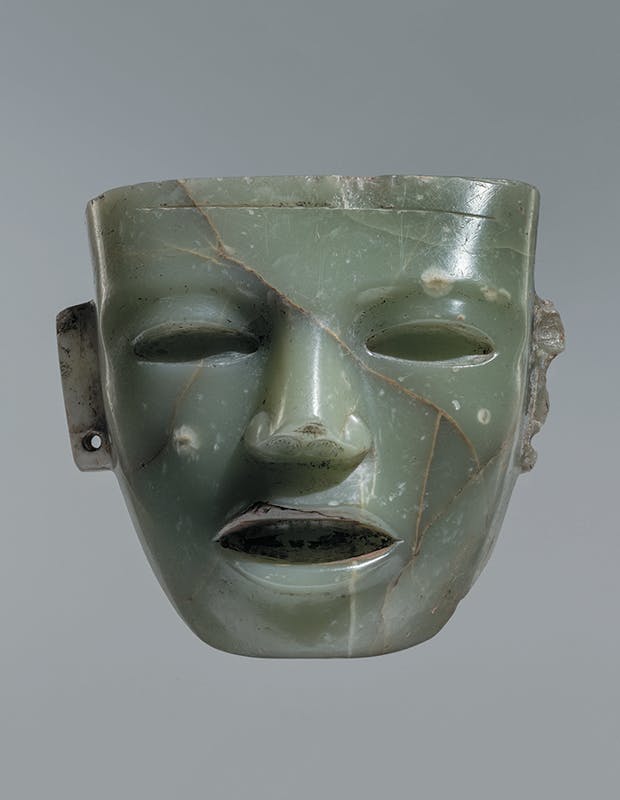 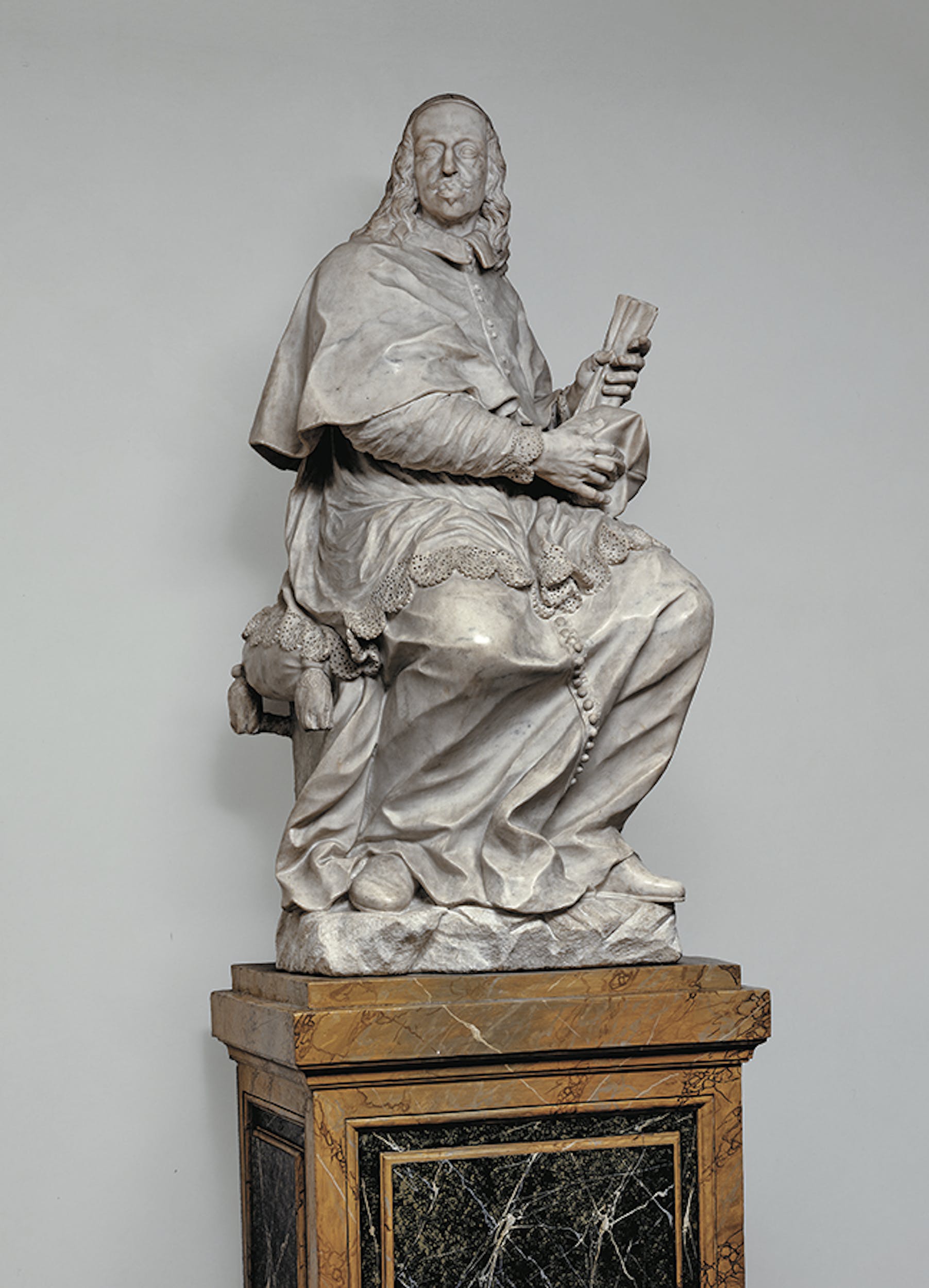 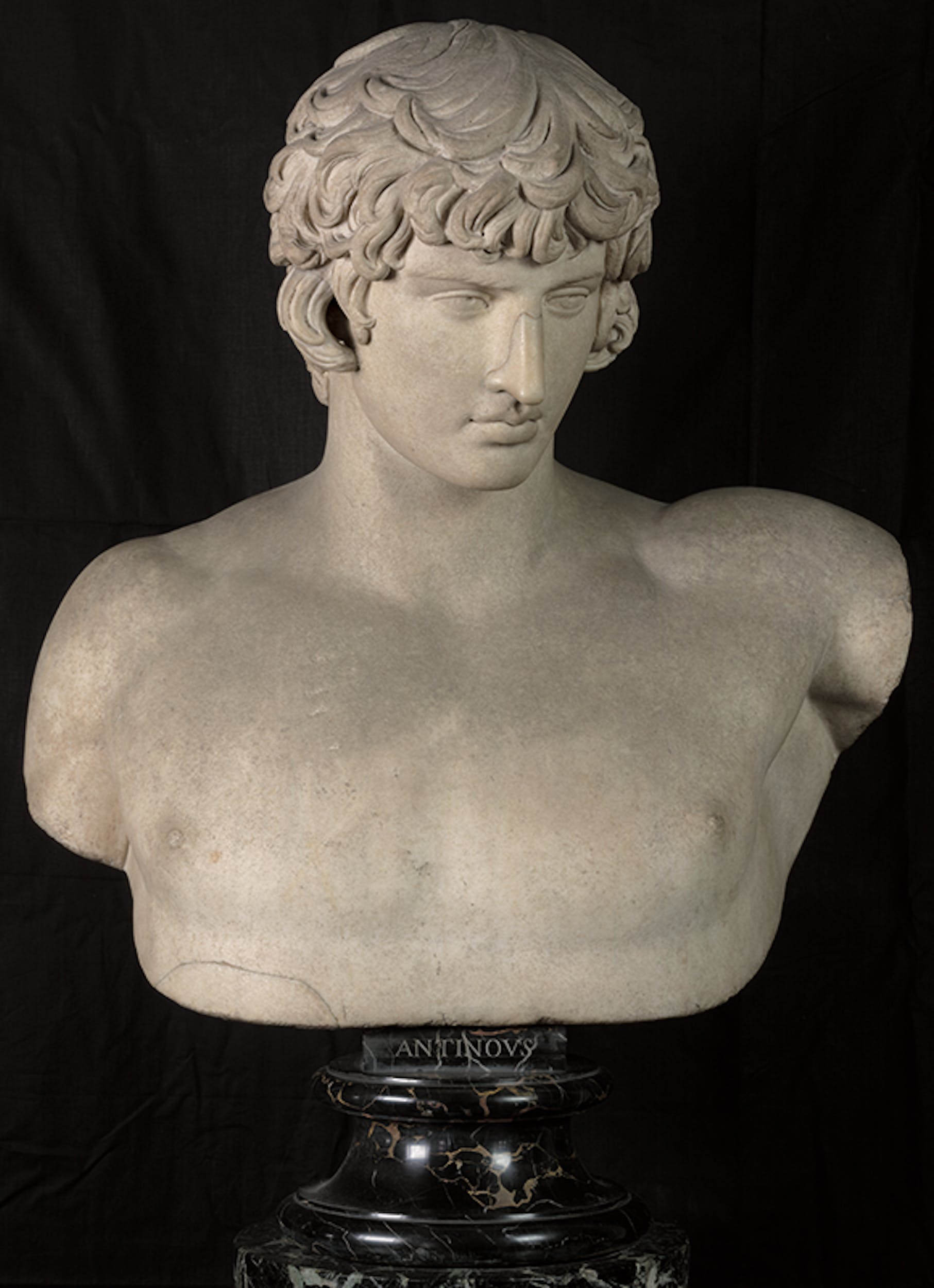 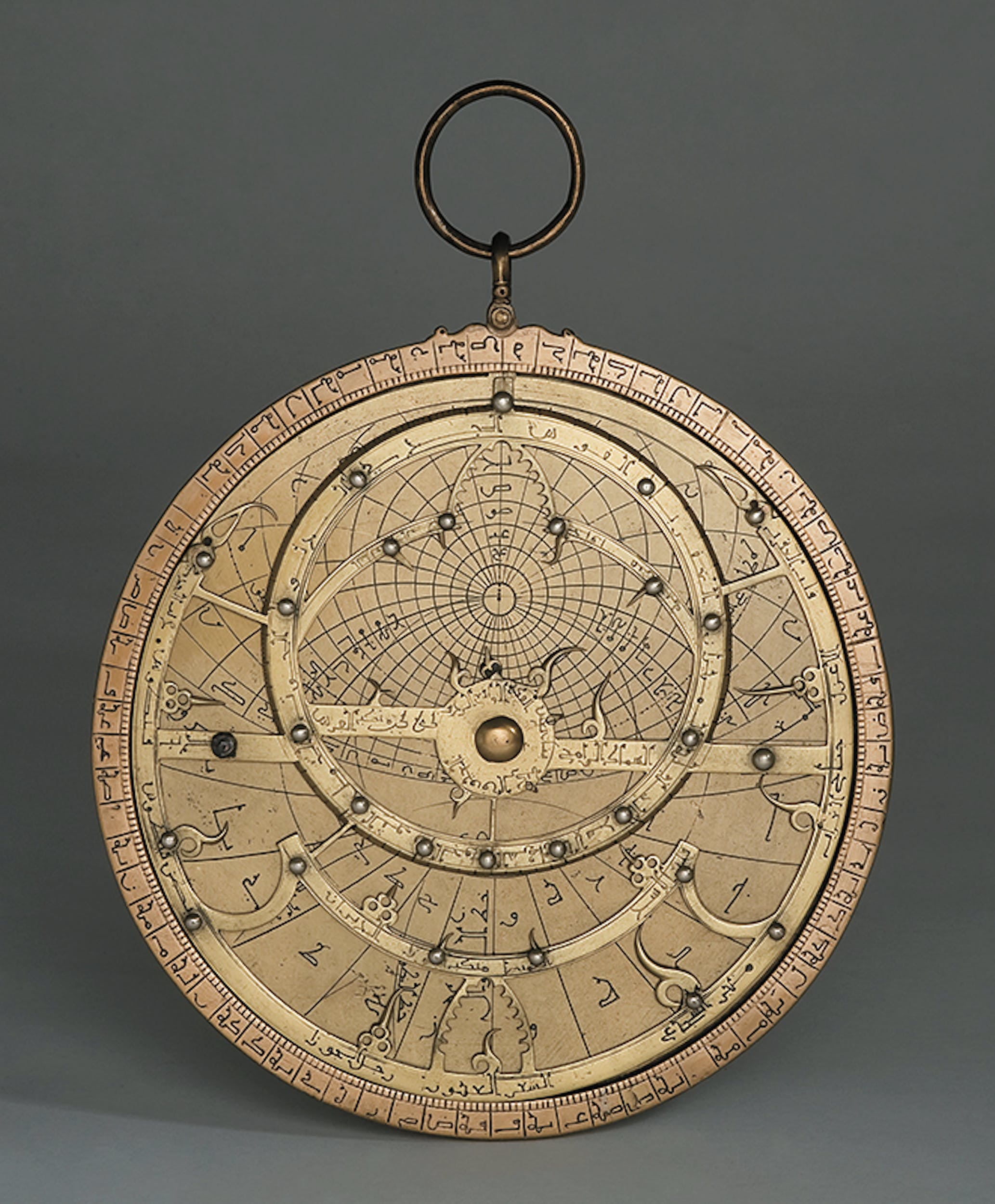 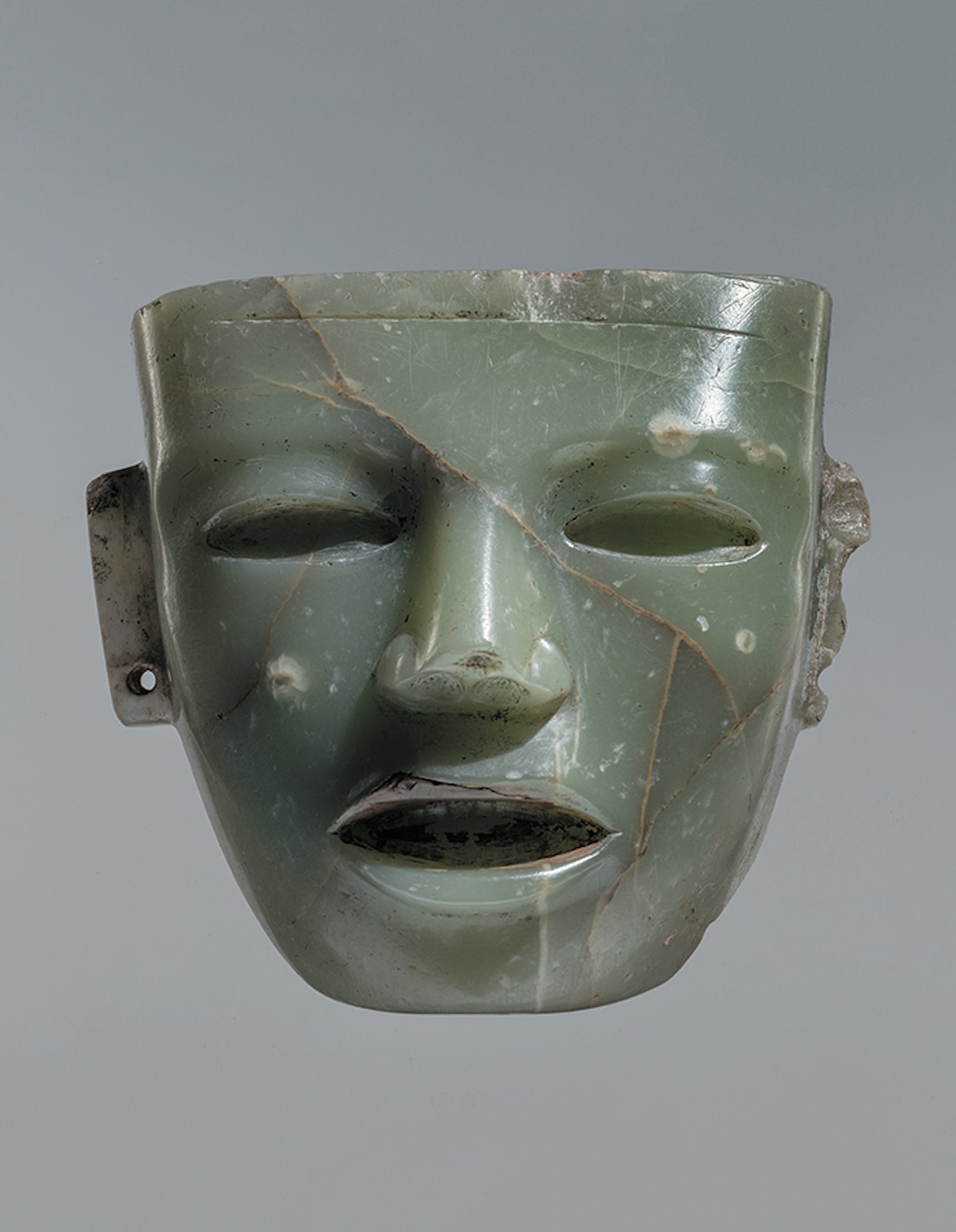 The exhibit is included in the Pitti Palace ticket info

The same as Pitti Palace info

Museum
Treasury of the Grand Dukes