HomeThe UffiziBooks and Archives
The Uffizi

“It will not be unpleasant to reveal how among these books quite a few are praiseworthy for their signatures, personal inscriptions and other autographs of illustrious people…” Pasquale Nerino Ferri, first director of the Department of Prints and Drawings of the Uffizi, 1881

Established in the second half of the 18th century by Grand Duke Peter Leopold of Habsburg-Lorraine, the Library had been originally housed in the Foyer of the Medicean Theatre designed by Giorgio Vasari. On December 16, 1998 it was moved into the restored premises of the former Magliabechiana Library. It preserves many manuscripts belonging to the collections of the Florentine museums and is specialized in the historical-artistic publications for scholars and researchers. The total number of items is 78,600, including: 470 manuscripts, 5 incunabula, 192 sixteenth-century editions, 1,445 books printed between 1601 and 1800 and 1,136 periodicals (approximately 140 are still printed).

The transfer of the Medici and Lorena Archives was concluded in 1892, leaving two sections in the Galleries considered at the time as the “current” archive: the first houses the archive containing the documents referring to museums from the Lorena and pre-unification era and is still an ‘open’ archive, while the second, housed in the Pitti Palace, comprised the Galleries’ inventories drafted during the Unification of Italy. 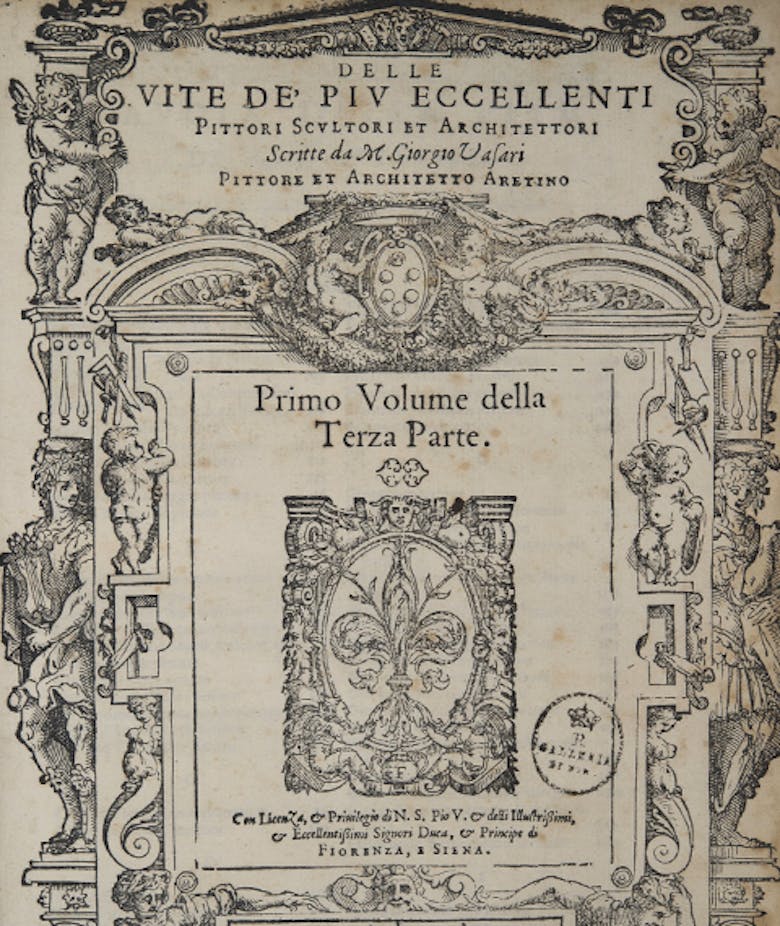 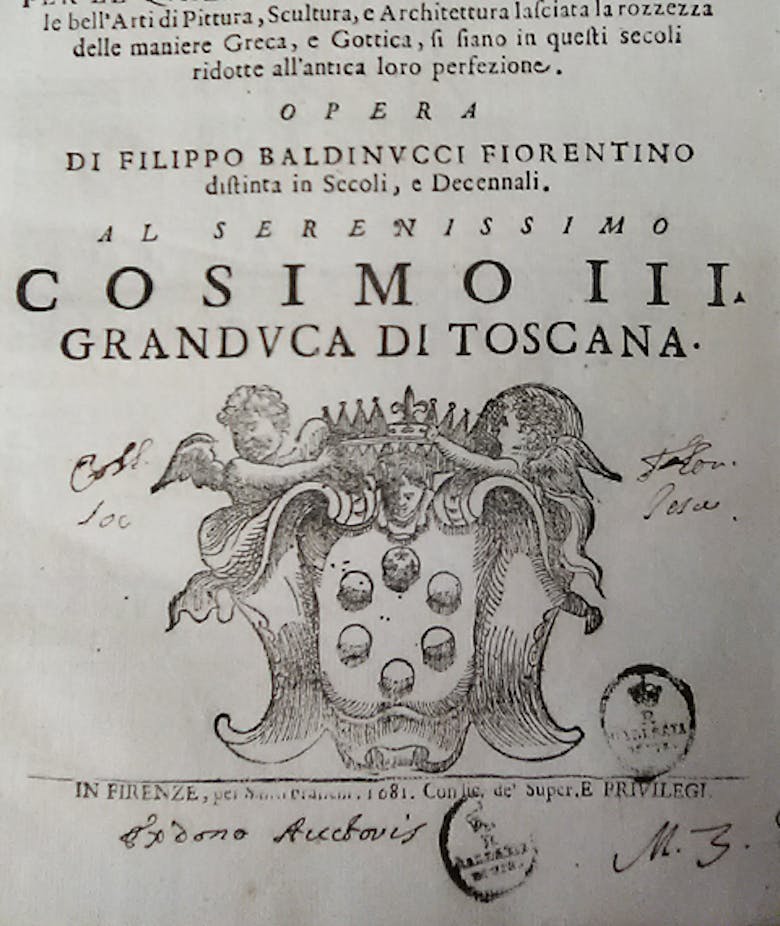