For the second year running, the Uffizi Gallery has warmly welcomed the invitation to participate in the Florentine edition of Black History Month!

Whereas the 2019 edition focused on the individual artist, with the monographic exhibition “Beyond” by Tesfaye Urgessa, the idea behind the current edition is based on recovering the African presence in western culture in the Renaissance and post-Renaissance eras. It is inspired by what has now grown into quite an extensive collection of academic publications and exhibitions on this topic launched in the international scene, although to date the same level of interest in this subject has not been replicated in Italy.

Based on these studies, a decision was made to offer a first itinerary inviting people to reflect on the presence and meaning of the black identity in the heart of one of the most extraordinary art collections in the world. Thanks to the potential offered by digital communication, the itinerary was created using HyperVision: On being present is a virtual gallery of African presences in the world-famous masterpieces exhibited in both the Statue and Painting Gallery in the Uffizi and in the Palatine Gallery in the Pitti Palace; it invites the visitor on a trip in which they can probe the different possible meanings of the black presence in paintings from a period that spans from the end of the 15th century to the beginning of the 18th century.

The itinerary opens, in chronological order, with the markedly non-western presences - in terms of costumes and facial features - of the dignitary or soldier amongst the Halberdiers of Vittore Carpaccio (in Portrait of a Halberdier) and the wise man in Dürer’s Adoration of the Magi, continuing with the portraits of the kings of Ethiopia in the Giovio Series and the servants who were constantly present in the Medici court, captured in the burlesque portraits of the likes of Justus Suttermans and Anton Domenico Gabbiani. It then opens up to incorporate less obvious characters such as Duke Alessandro de’ Medici and concludes with perhaps the least known, yet most intriguing work, the portrait of the albino Benedetto Silva.

All the works included in the itinerary are very well-known and have been studied extensively from a mainly historical and artistic perspective. Instead the virtual itinerary analyses them from a brand new standpoint, opening the door to historical and social-anthropological considerations proposed by international authors who aim to offer keys that might unlock new ways of interpreting these ‘black’ presences.

Naturally, the objective of setting up this necessarily limited yet meaningful gallery is to offer food for thought which will potentially lead to new, fertile research in this field. At the same time, this visual itinerary also aims to be a departure point for those who wish to visit the collections of the Uffizi not only virtually but also physically, following a theme that indubitably has little in common with that of the traditional itineraries: a guided tour from what we hope is a very different perspective. 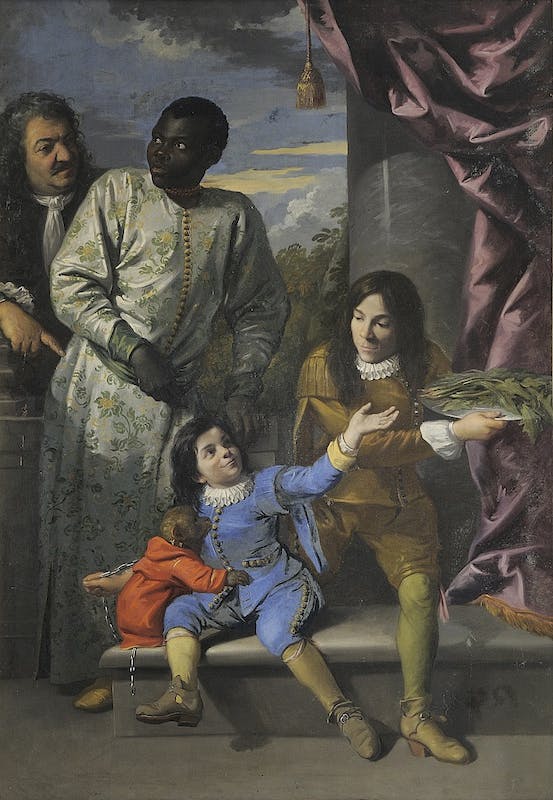 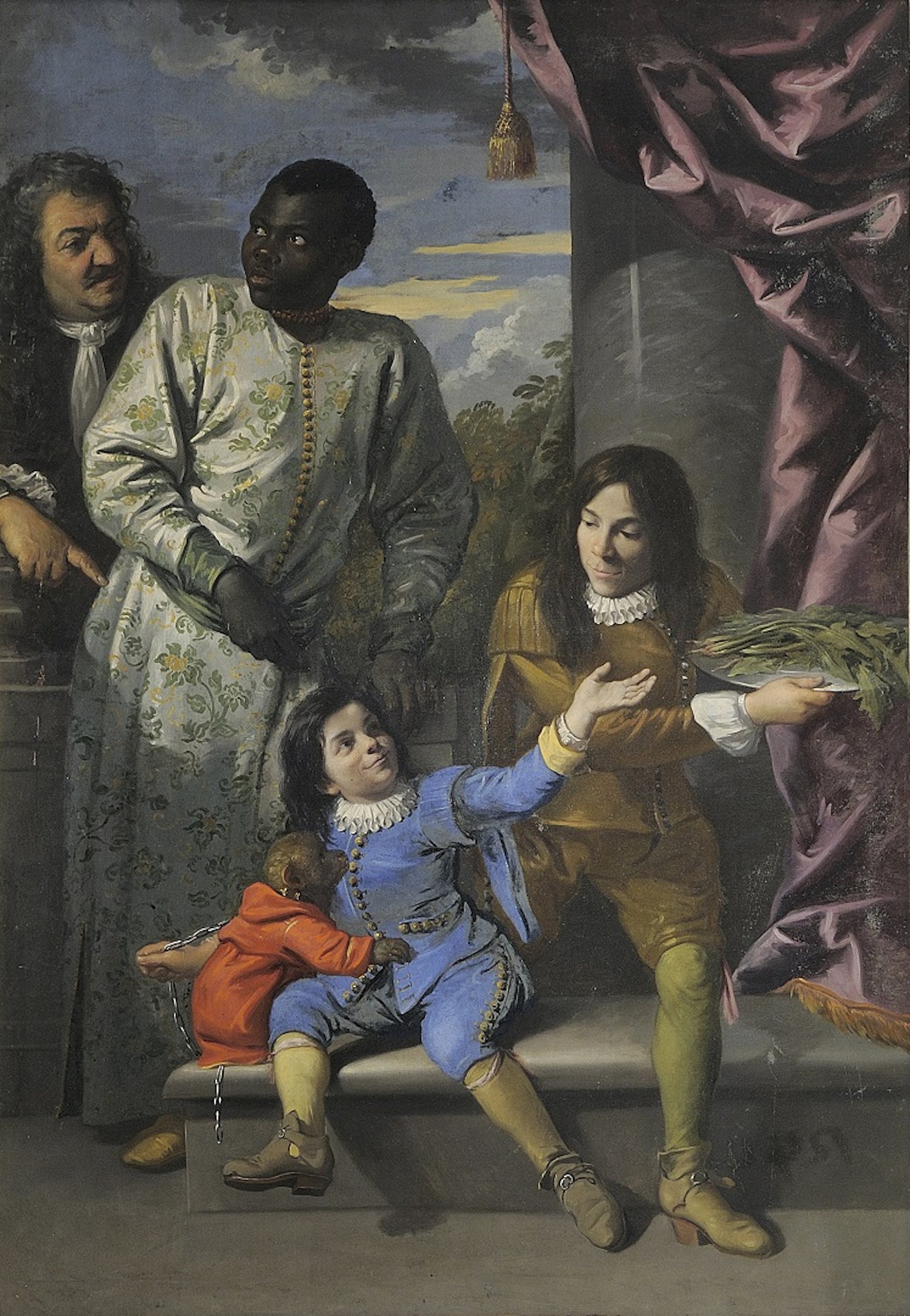