The Boboli Gardens and the Museum of the Palace of King John III Sobieski in Wilanów are joining forces to make the most of their heritage. And the city of Florence is the starting point for the “Citri et Aurea” project, which aims to develop the historic botanical collections of citrus trees conserved by the two museum institutions.

The project “Citri et Aurea” is inspired by a historic episode of great importance for the birth of the botanical collections of the Polish museum in Wilanów. Following the battle of Vienna in 1683, profitable links were formed between Tuscany and Poland, through the Medicean court of the Grand Duke Cosimo III and the court of King John III, in Polish Jan Sobieski (sovereign of the Polish-Lithuanian Commonwealth from 1674 to 1695).  The Polish king had commissioned the construction of a luxurious Baroque palace on the outskirts of Warsaw, in place of the ancient village of Milanów, and he planned to use it as a summer residence and as a venue in which the court could be entertained. In 1683, when working out a fitting landscaping plan for the extensive palace grounds, Sobieski contacted Cosimo III through an ambassador, enquiring whether the Grand Duke would be willing to send some of the plants from his famous collections to Poland. And indeed, on 6 March 1683, eight crates of plants left for Warsaw. Inside, the species listed by the historical sources notably included: The Adam’s Apple citrus plant (Citrus lumia 'Pomum Adami'), certain varieties of peach (Prunus persica), the Sour Cherry (Prunus cerasus), the Pescia Asparagus (Asparagus officinalis ‘from Pescia’), the ‘Brogiotto’ fig tree (Ficus carica ‘Brogiotto’) and others too. As indicated in the letter, an Italian gardener accompanied the plants from Florence to Wilanów, ensuring that they were preserved as carefully as possible.

The Director of the Uffizi Galleries, Eike Schmidt, stated: “We are pleased to be key partners in this project which will strengthen the bonds between Florence and Poland. Thanks to the diligence of the Grand Duke first of all, and then the Boboli gardeners over the centuries, we can now boast an exceptional botanical heritage. We are witnessing the continuation of the partnerships forged between Tuscany and Poland back in the court of the Grand Duke Cosimo III, and these strive to develop the Boboli Gardens and preserve their plants, which are the protagonists of their history”.

“The reign of King John III – commented Paweł Jaskanis, Director of the Museum of the Palace in Wilanów, - was a period in which the artistic and scientific relationships between Poland and Florence were reborn. And another field in which the Sobieski and Medici courts collaborated has emerged from the rich correspondence they exchanged: gardens. Thanks to the kindness and friendship of Cosimo III, the Polish king obtained many exotic plants, including citrus trees, which decorated his new residence in Wilanów. More than 300 years after these events, the Museum of the Palace of King John III in Wilanów has joined forces with the Uffizi Galleries (Boboli Gardens) to rebuild the historic collection of citrus trees. This project also reinforces the scientific contacts led by Adam Adamanty Kochański, Jesuit, lecturer at the University of Florence, mathematician and royal librarian”.

The project is funded by the Ministry for Culture and the National Heritage of the Polish Republic, within the scope of the programme “Inspiring Culture”, with the support of the Polish institutions present in Italy (Istituto Polacco and Accademia Polacca delle Scienze in Rome); due to its importance, the project has also received the patronage of the European Network of Historic Gardens. 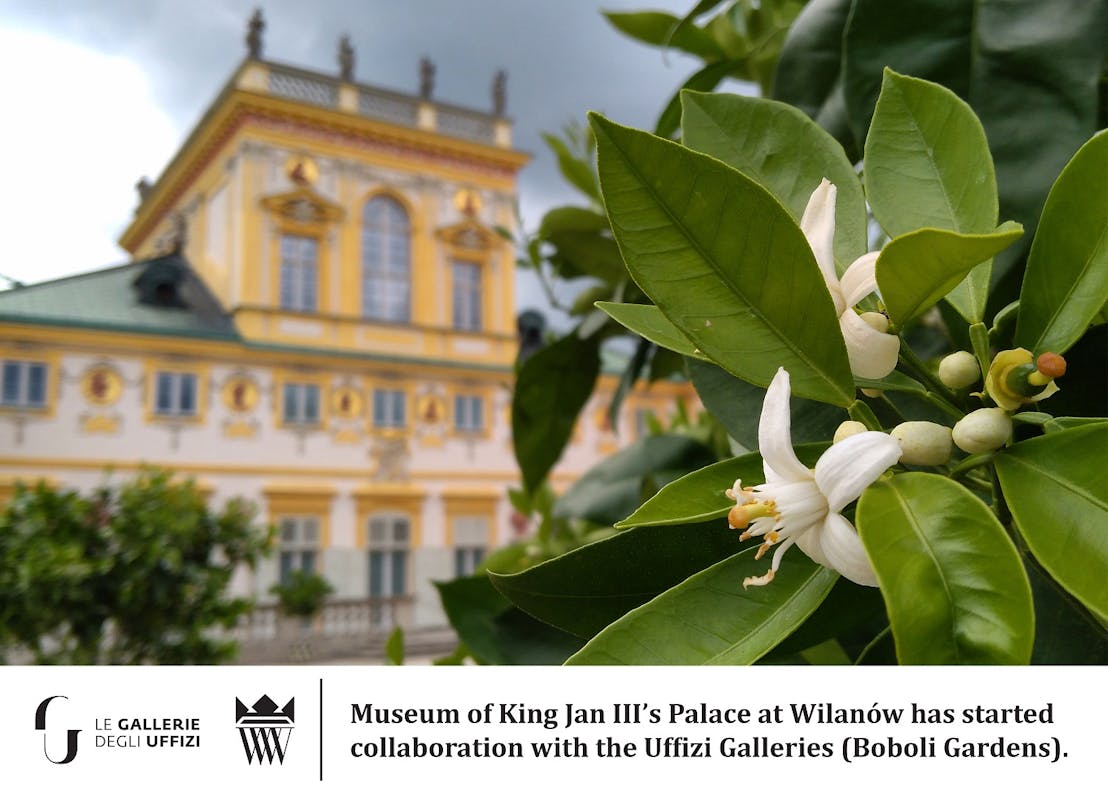 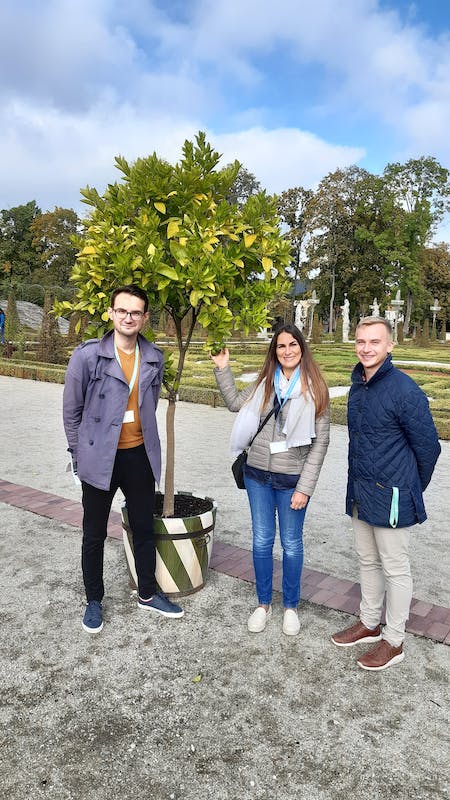 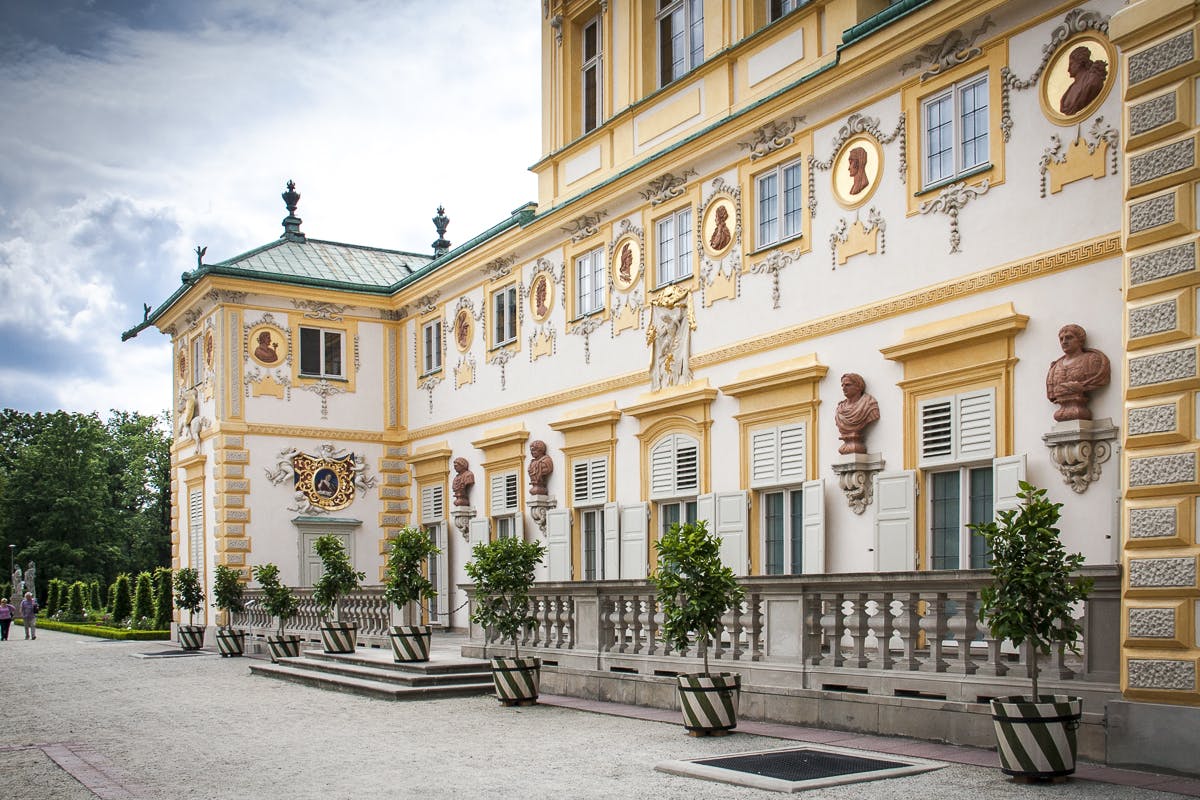 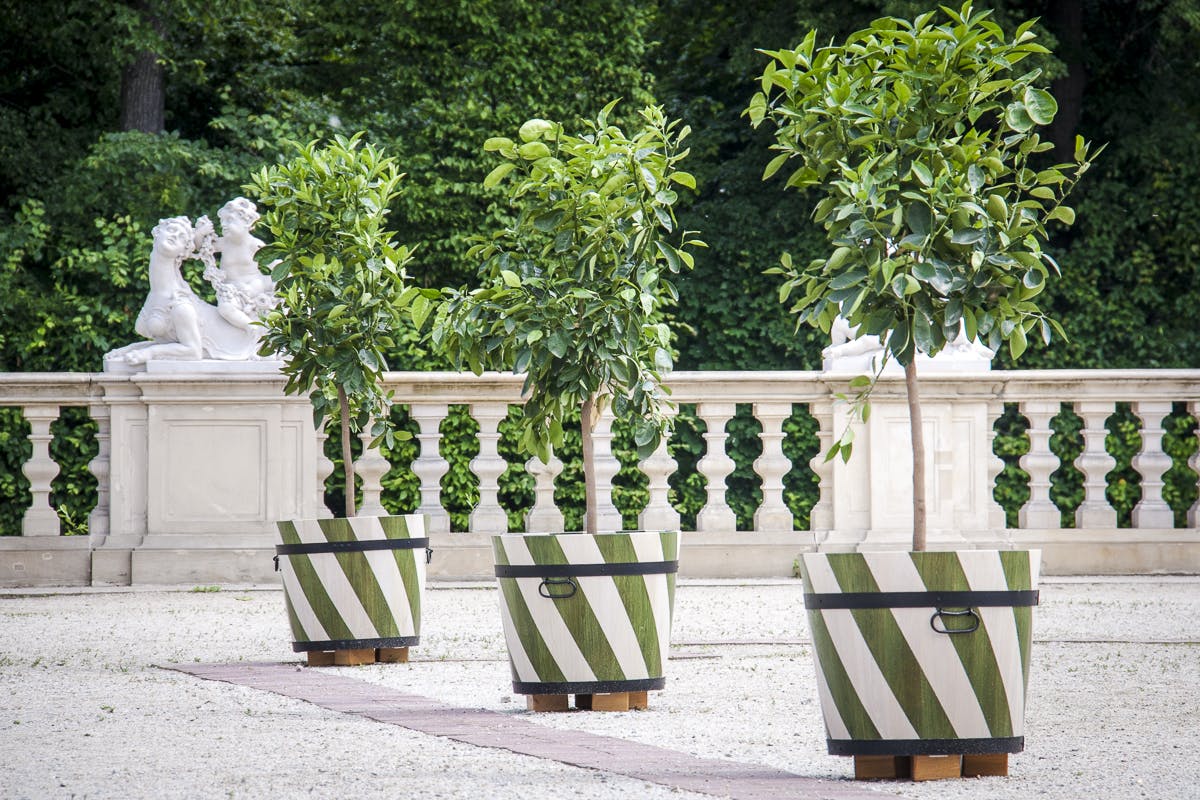 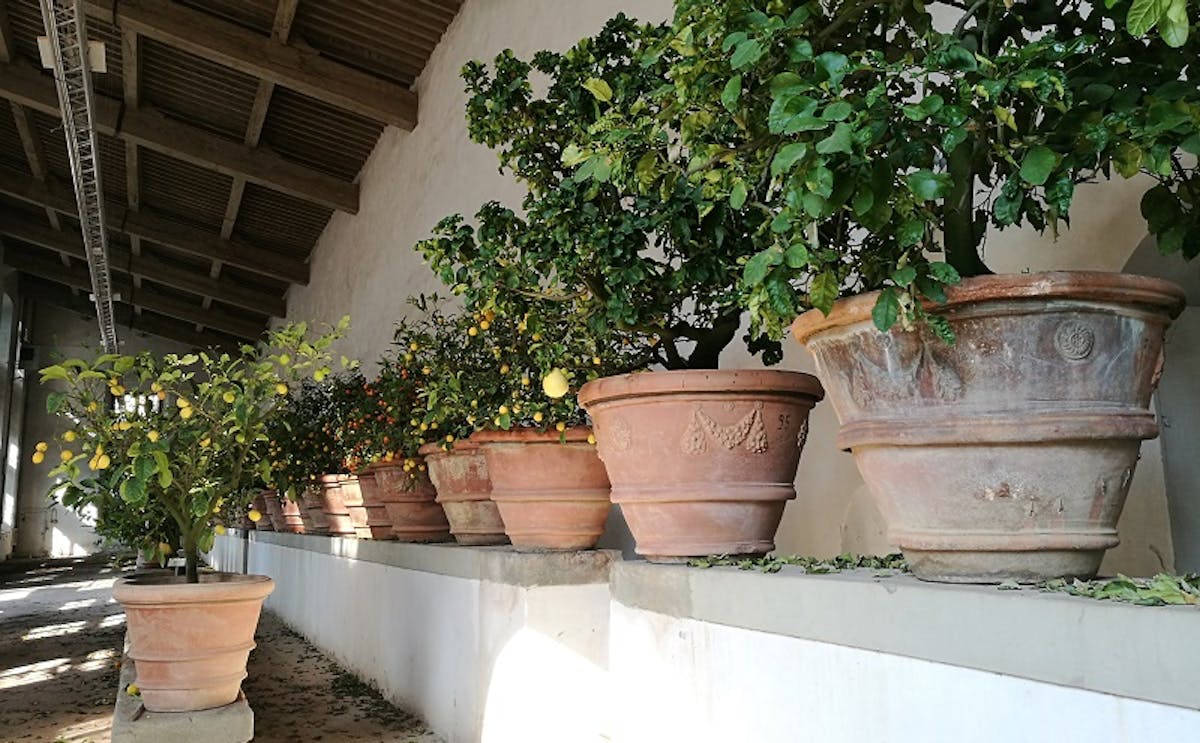 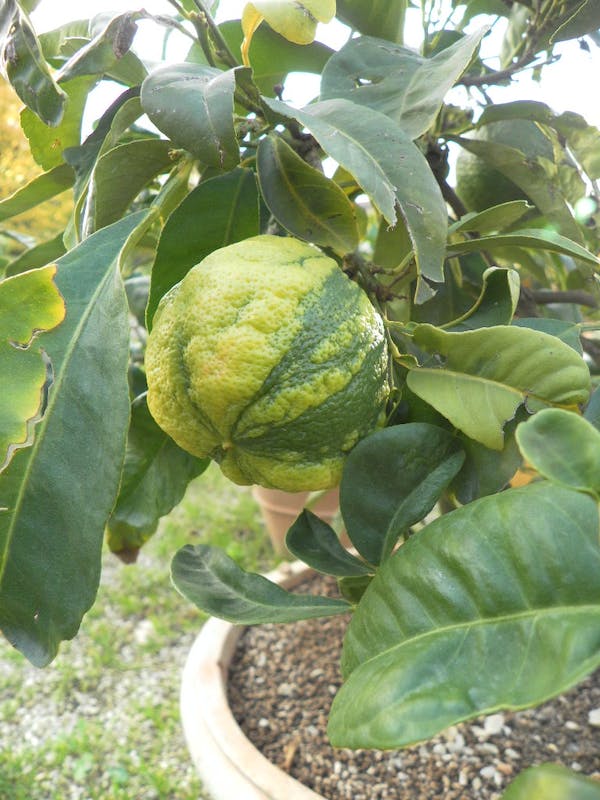 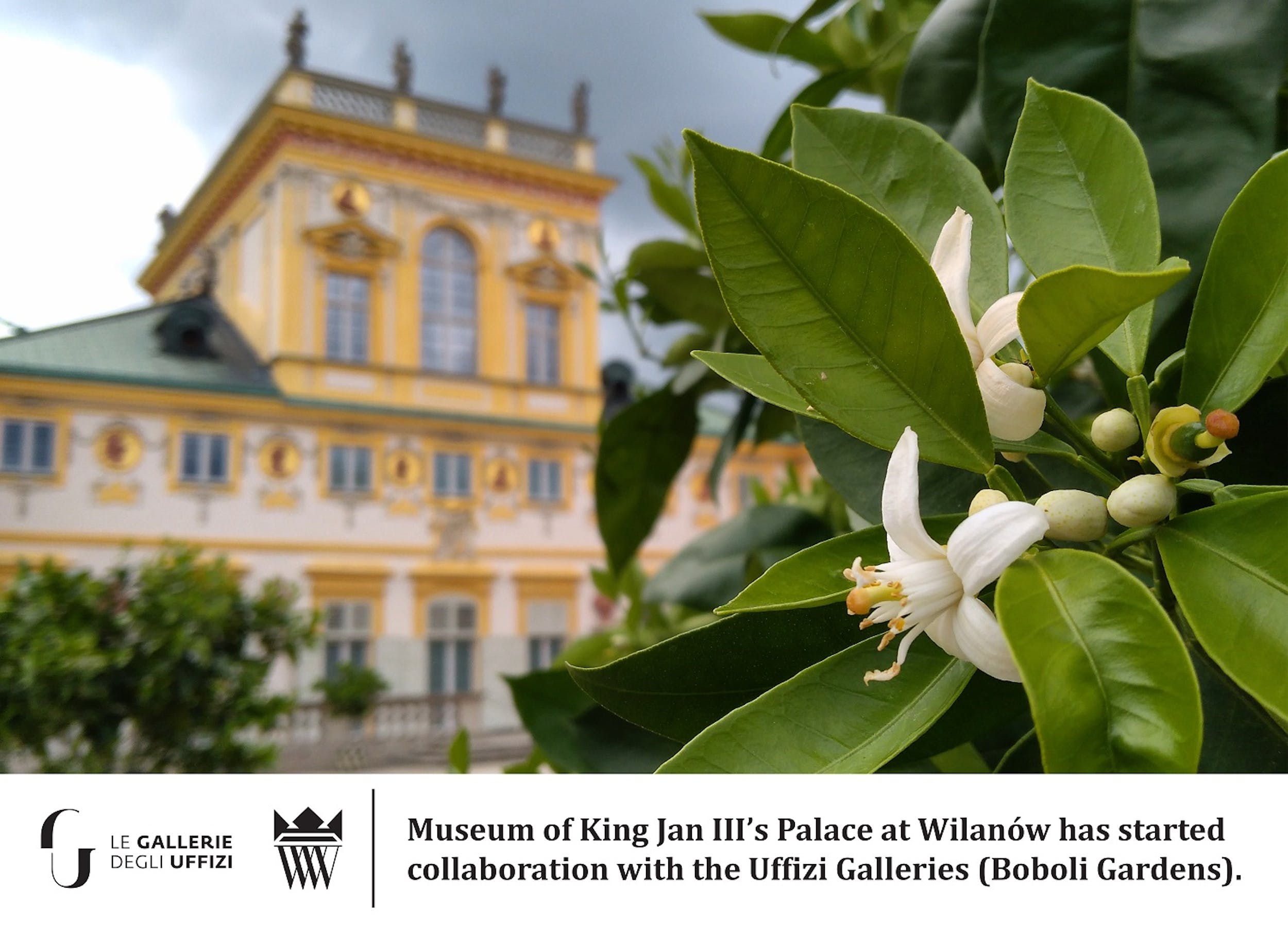 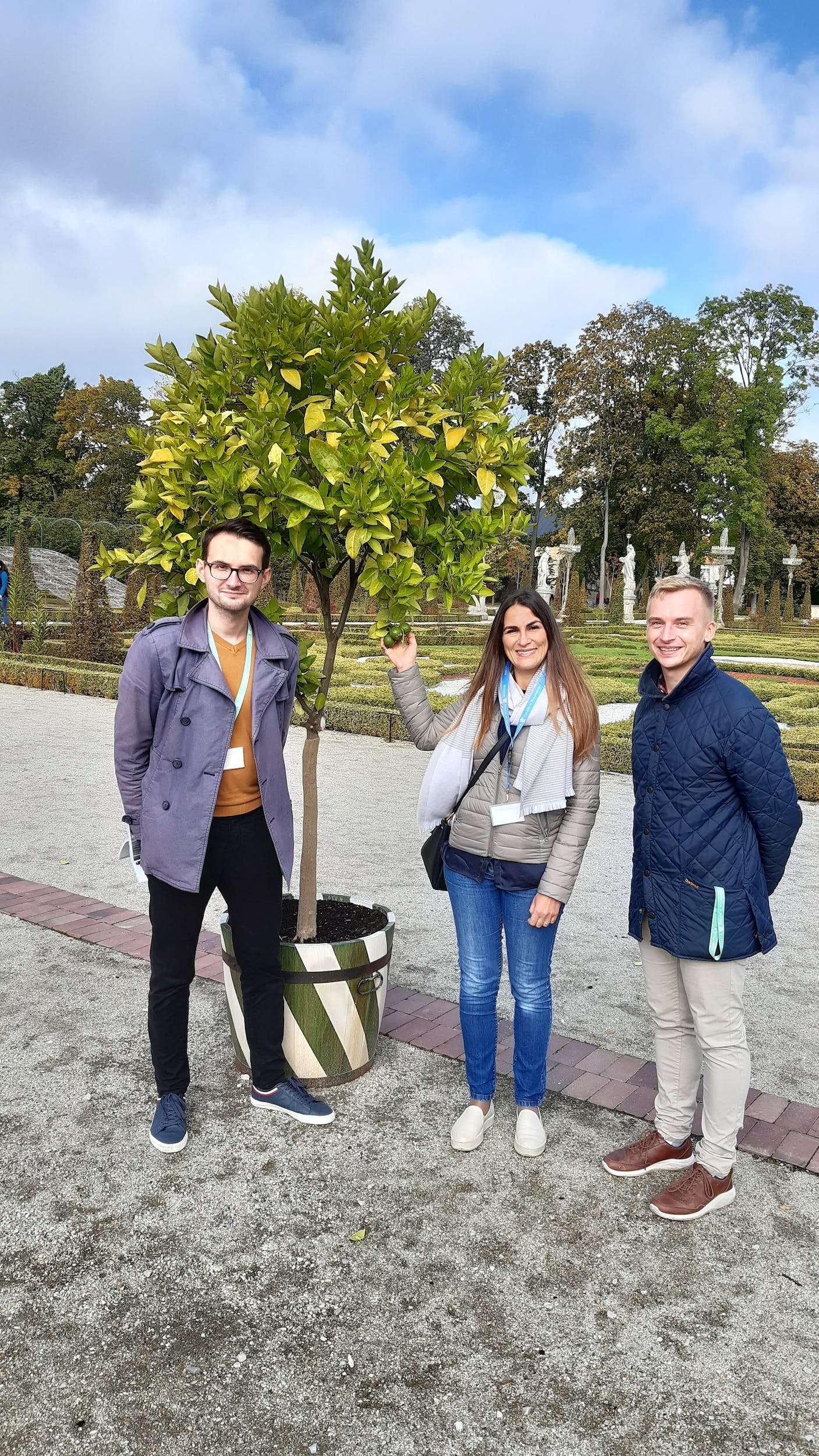 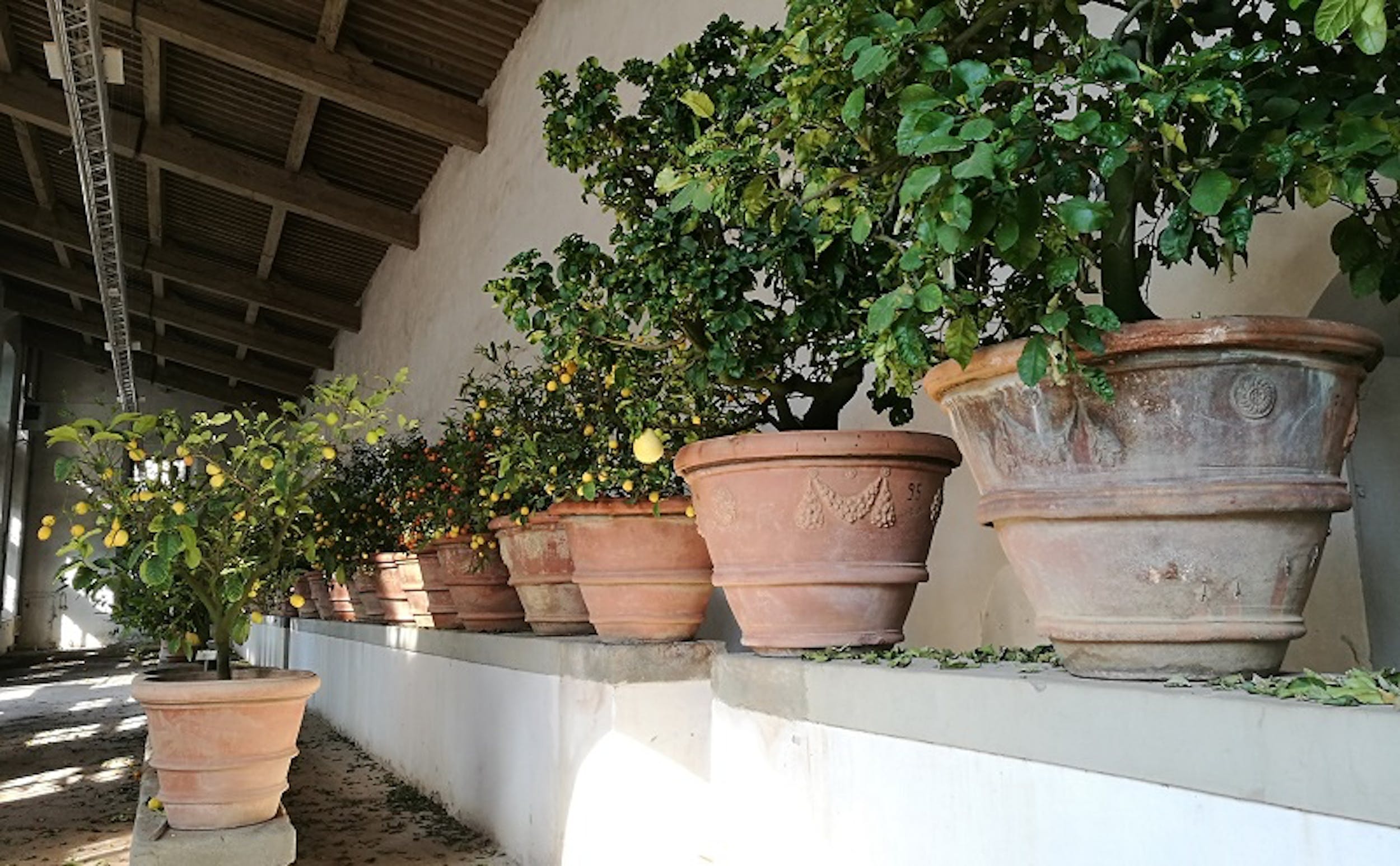 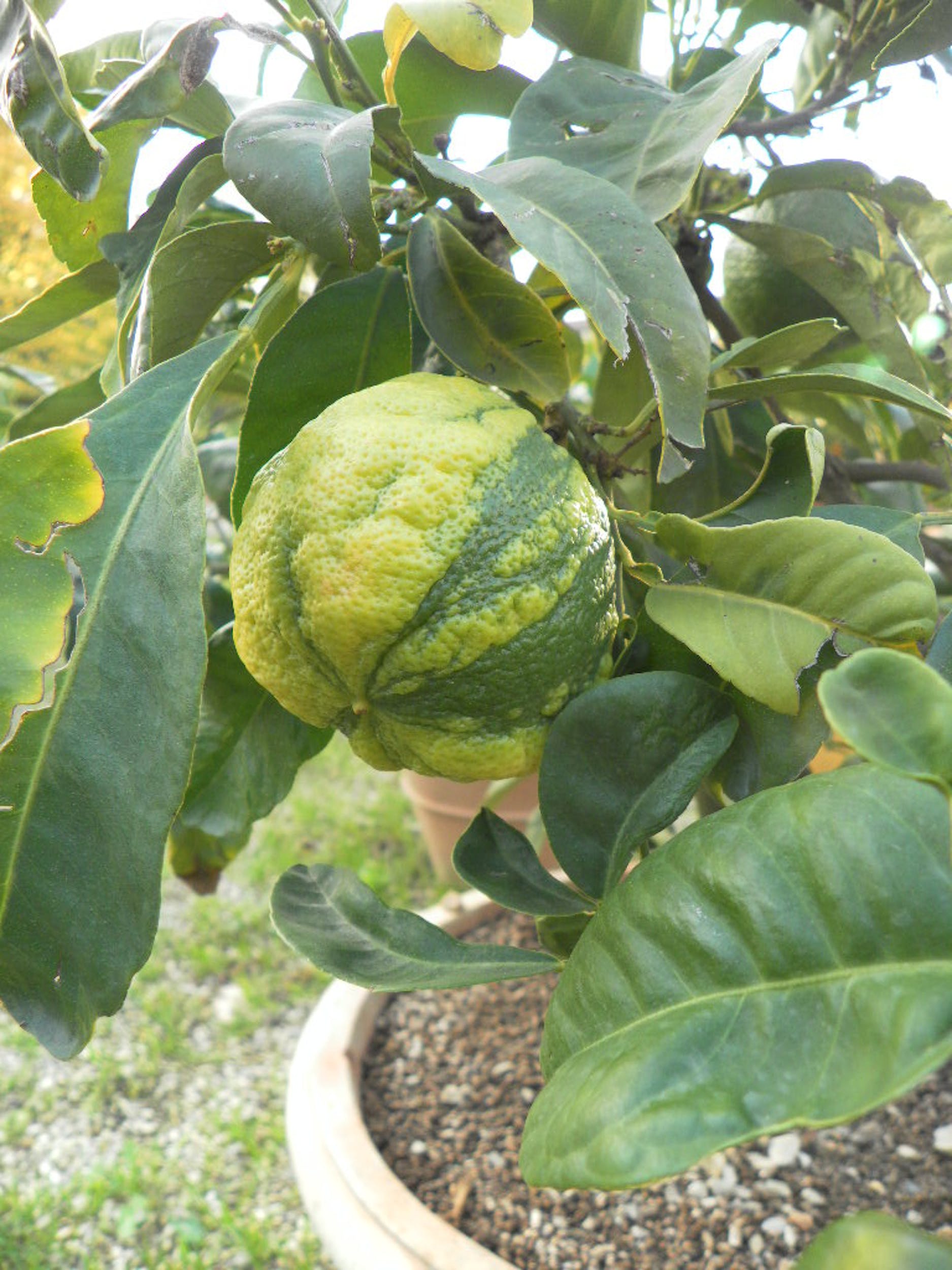