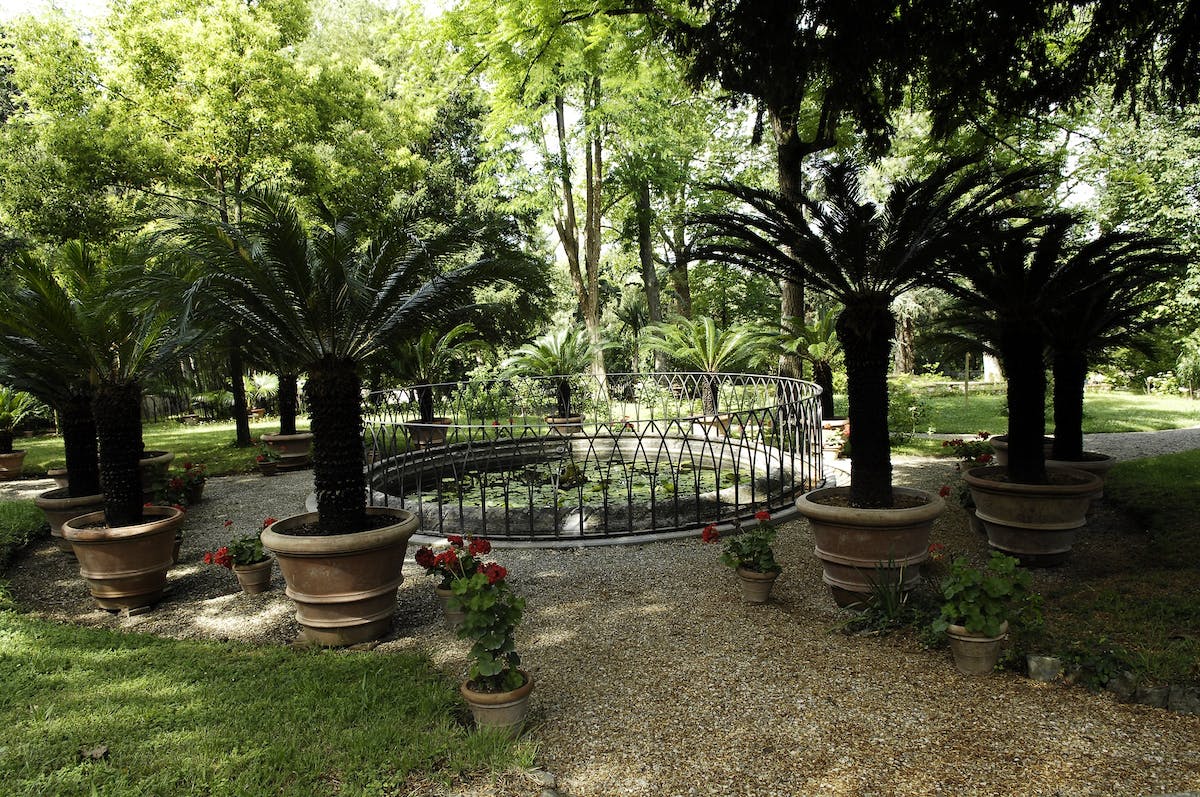 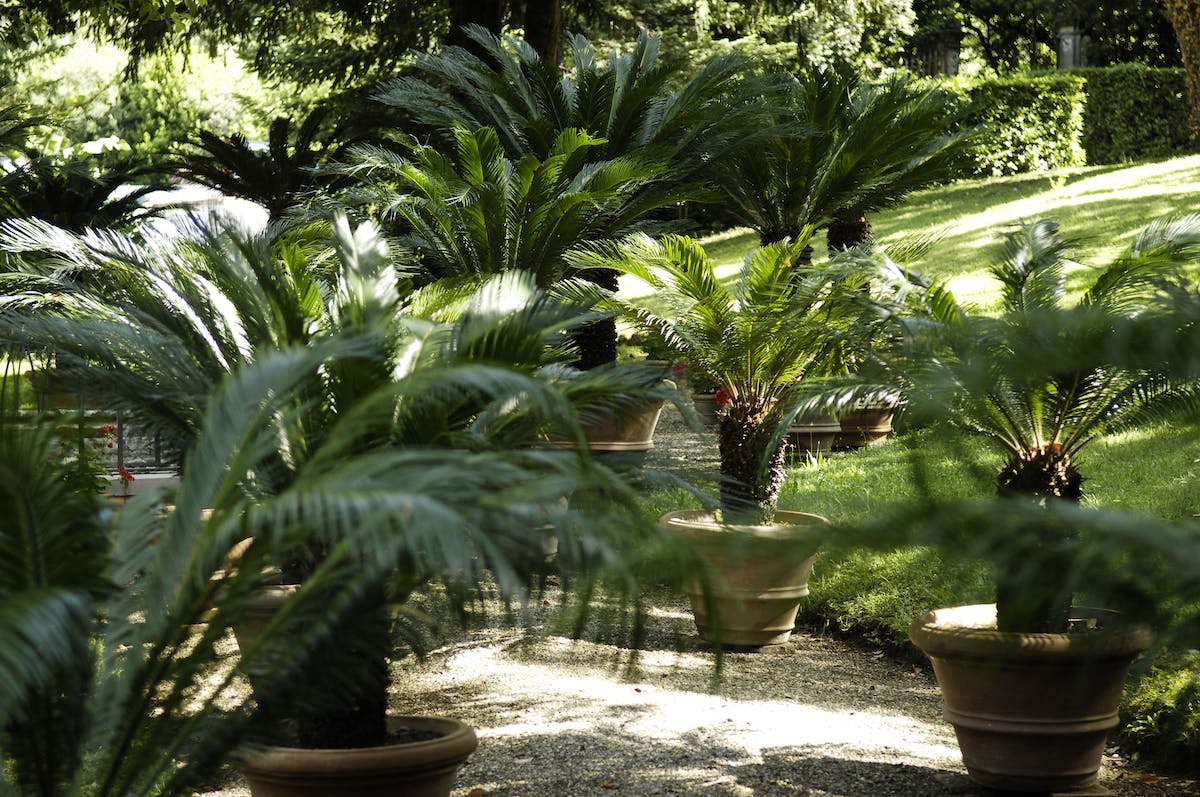 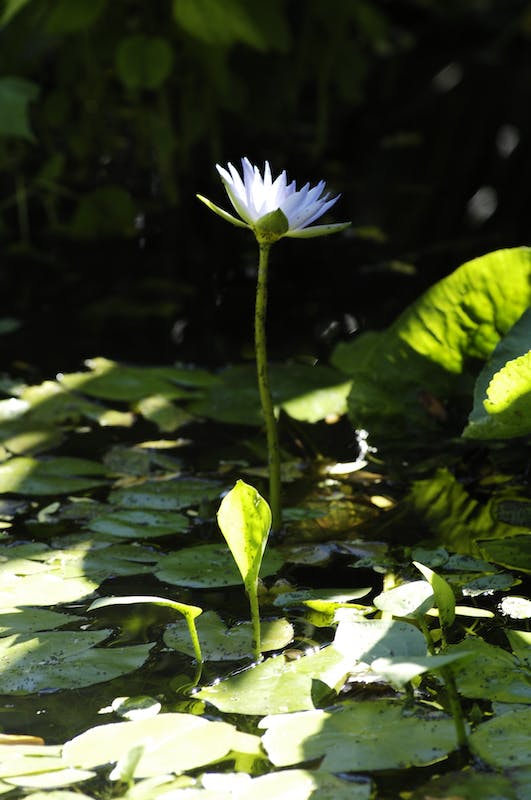 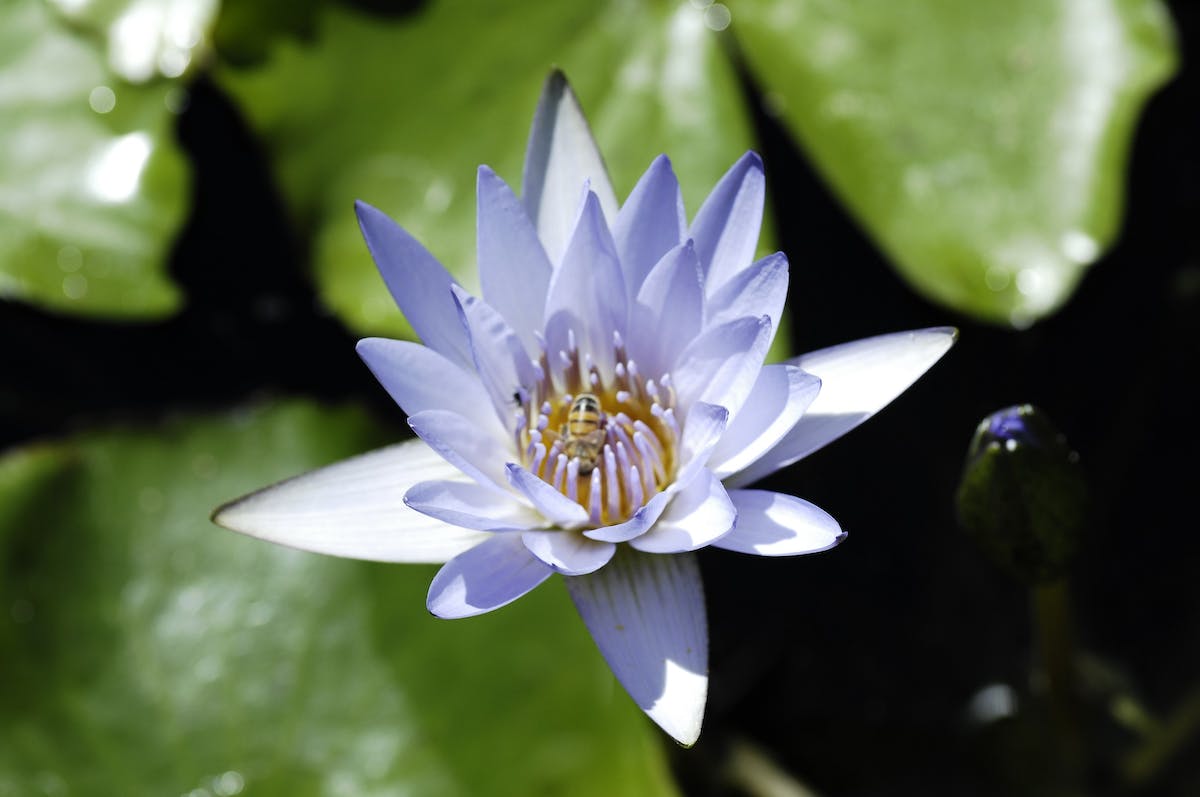 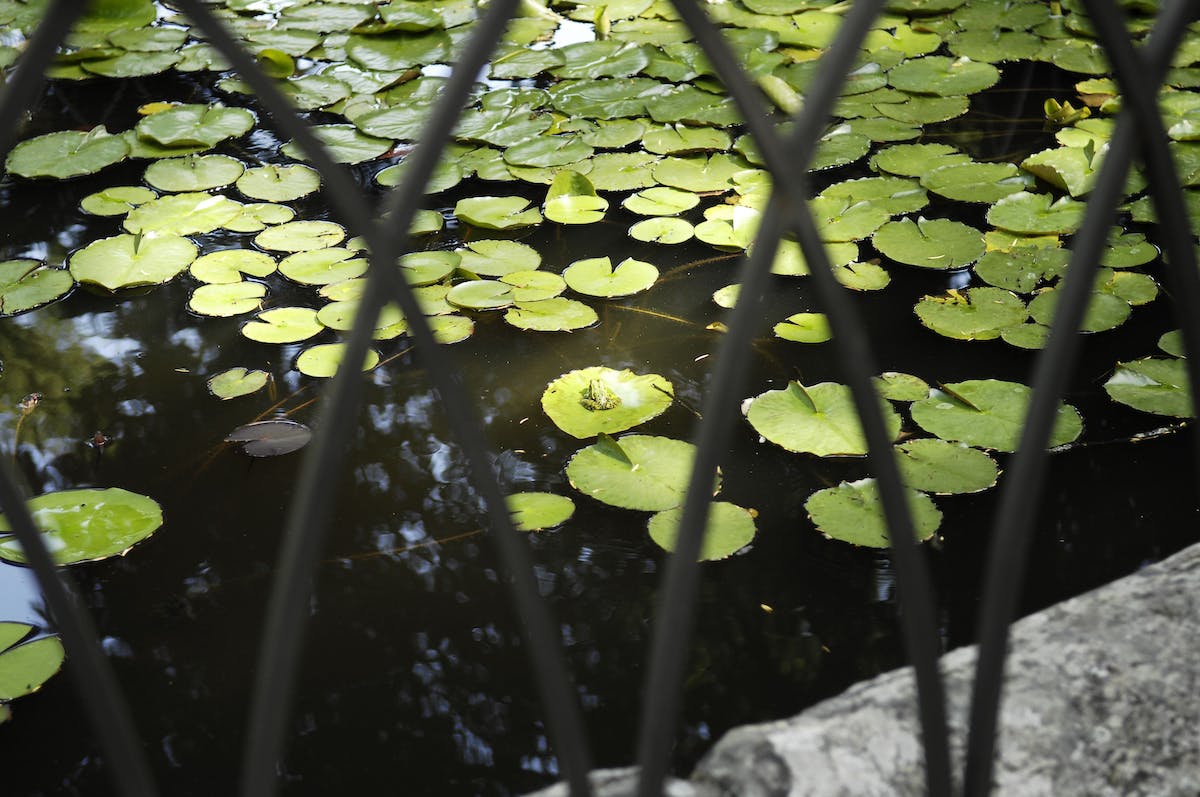 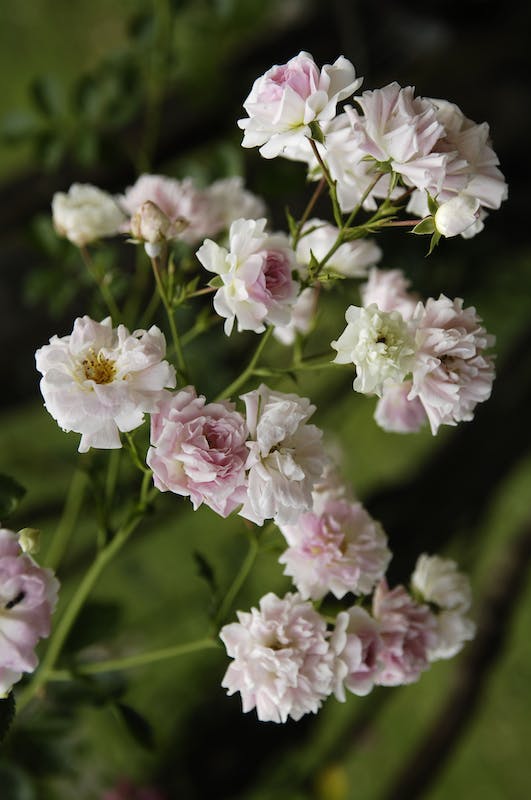 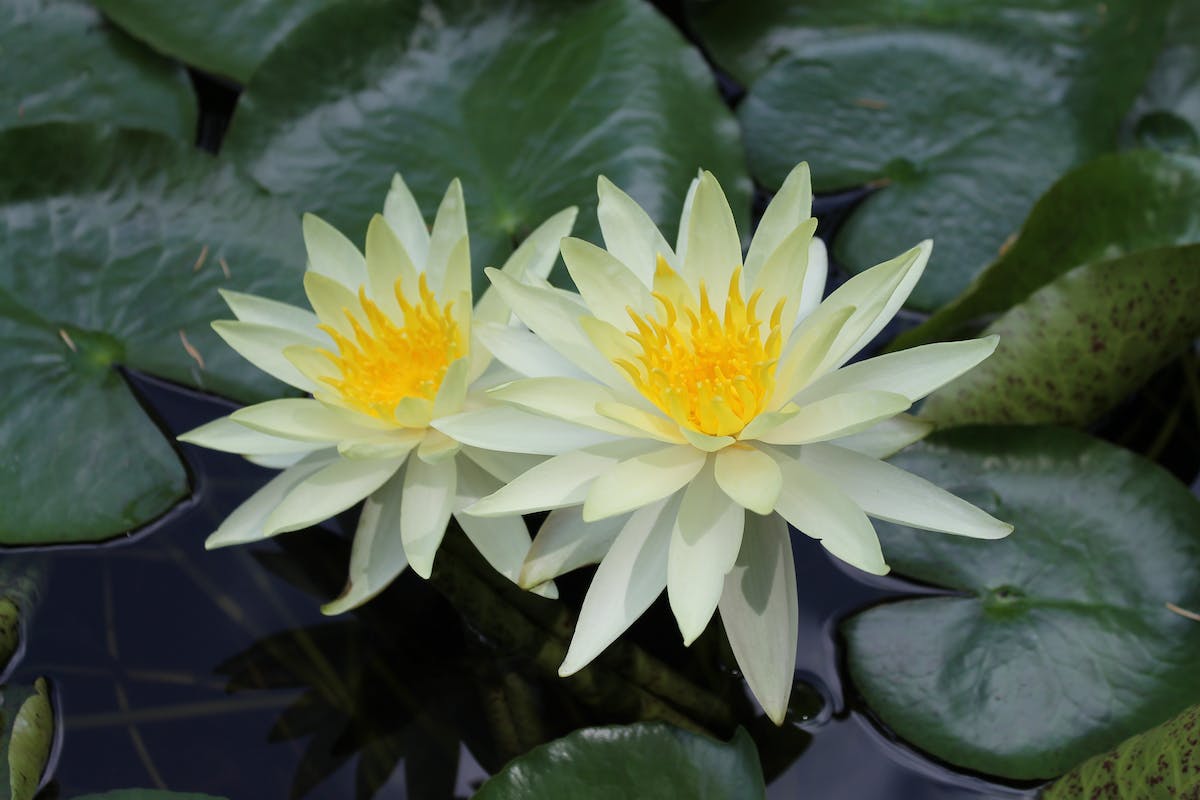 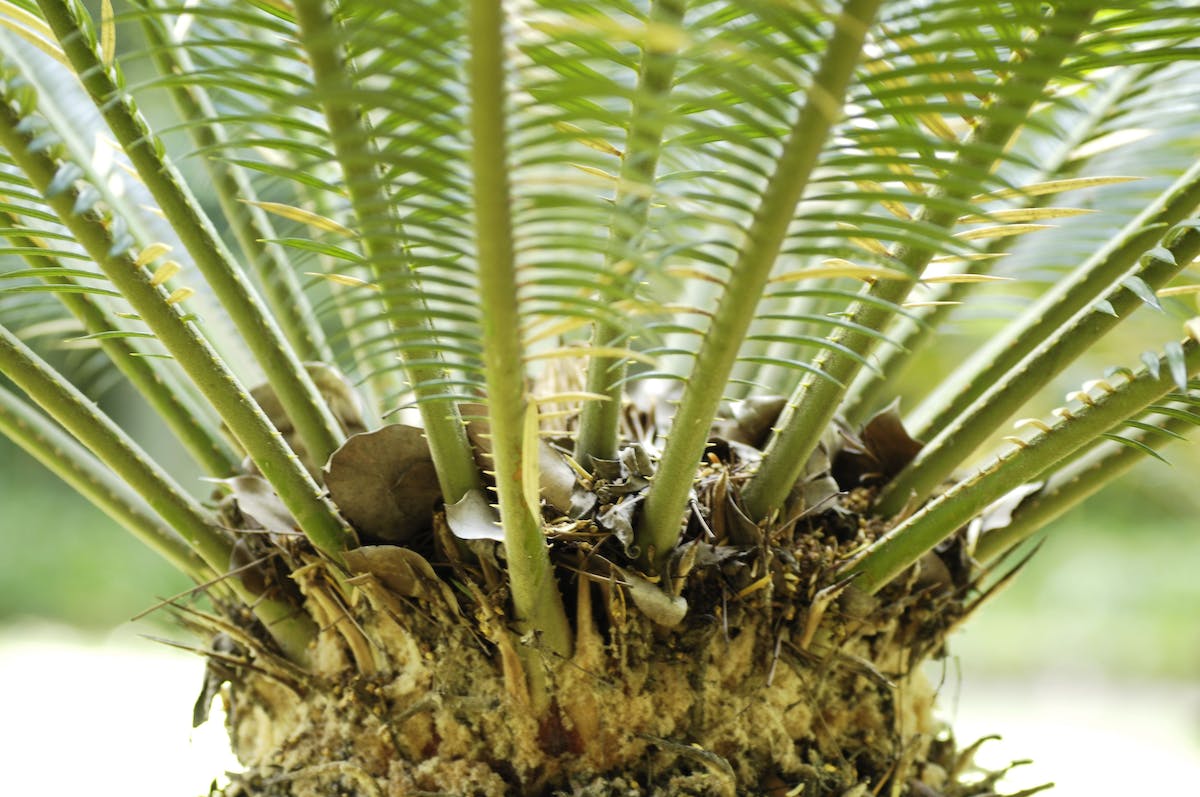 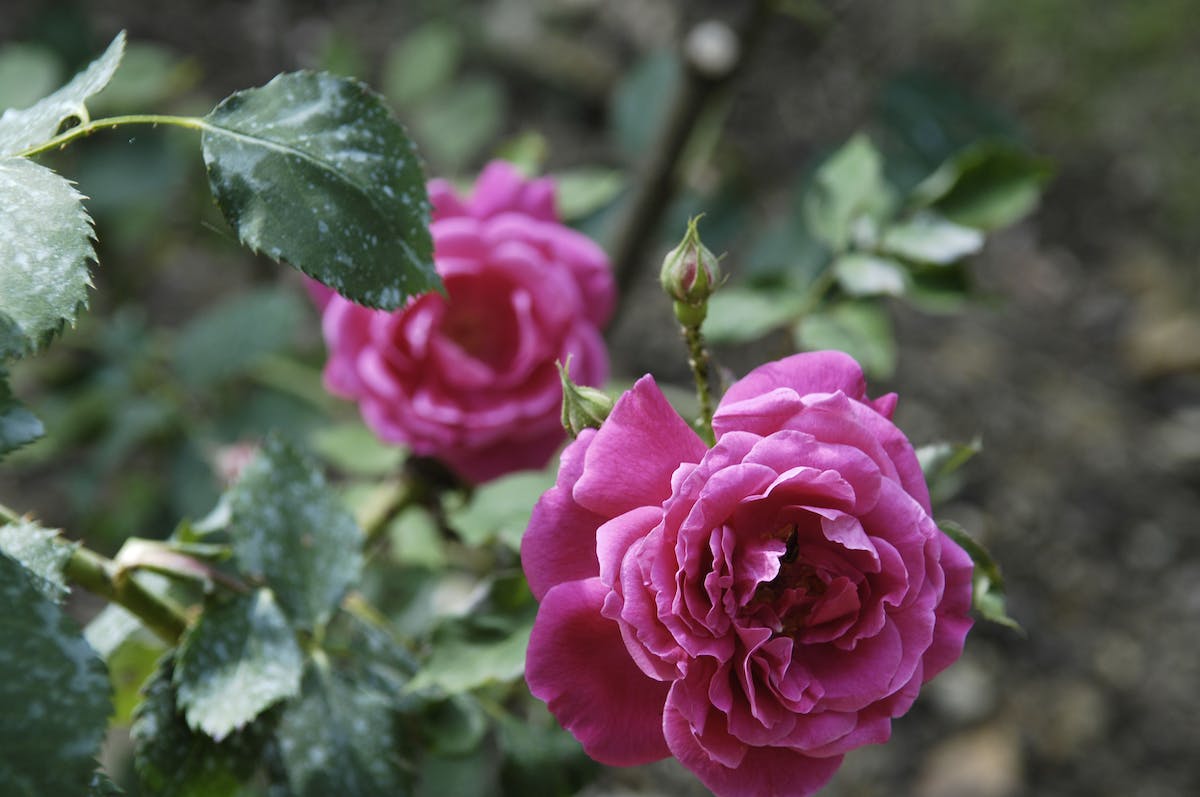 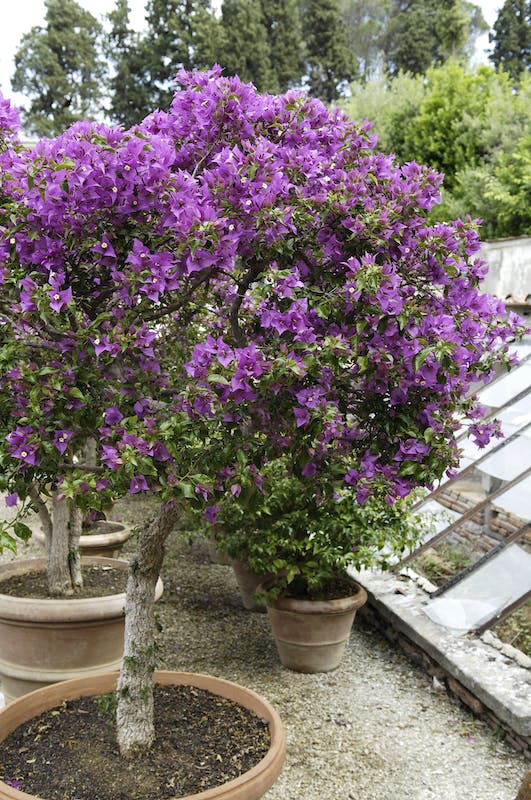 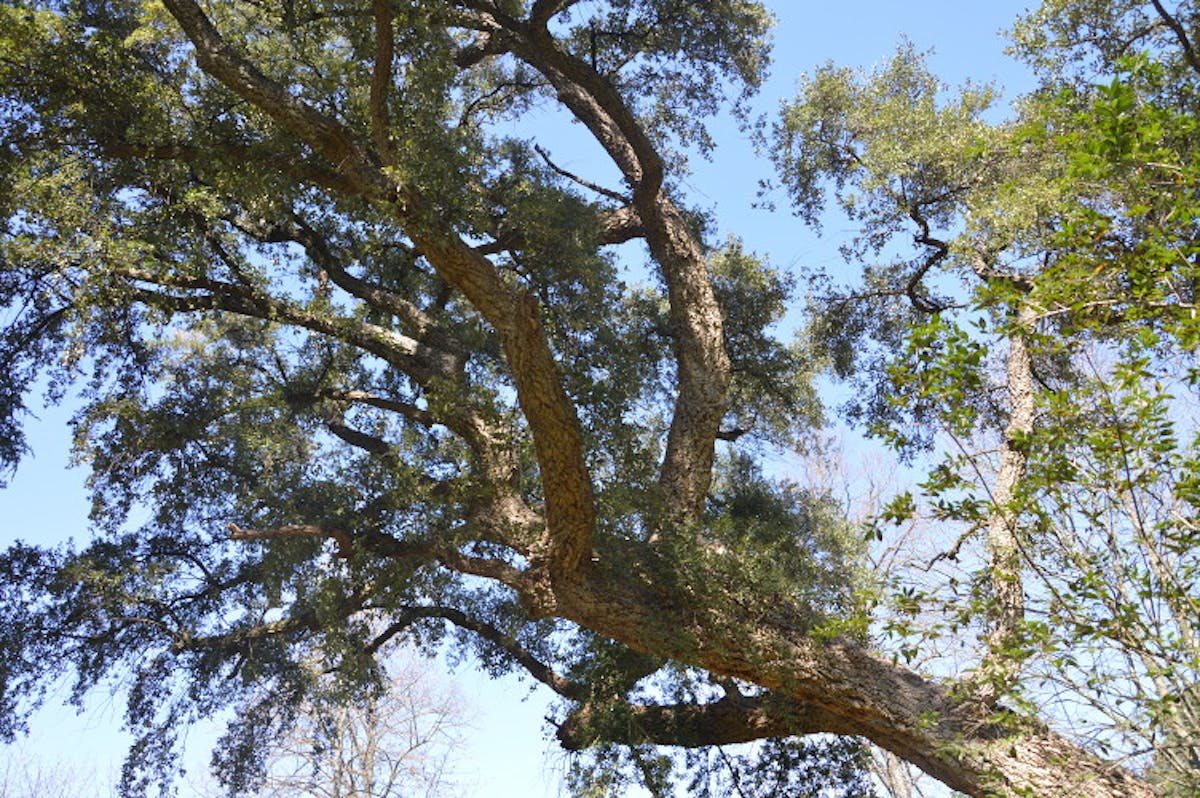 The Upper Botanical Garden is located in the area to the west of the Viale dei Cipressi (Cypress Lane). Access is from the Cerchiata Grande (Great Branch Archway), through a gate adorned with a rustic mosaic.

The quadrangular area, the current layout of which dates back to the mid-nineteenth century, was a botanical garden at the time of the seventeenth-century enlargement of the Boboli Gardens. In the project by Niccolò Caspero Paoletti and Giuseppe Ruggeri from the second half of the eighteenth century, it was destined to be a vegetable garden, namely a space dedicated to the cultivation of edible plants and rare and exotic species such as pineapples, which is why it is often called the Giardino degli Ananassi (Pineapple Garden).

The garden was on three terraces. A large central avenue divided the lower terrace and four diagonal paths, and six ponds for aquatic plants were placed at the intersections. From 1815 to 1817, Giuseppe Cacialli planned two tepidaria: the Tepidario Grande (Large Tepidarium) is most unusual due the combined use of the Doric column pairs at the entrance and the large glass walls at the back; while the Egyptian-style Tepidario Piccolo (Small Tepidarium) features a shell-shaped cornice.

In 1852 botanist Filippo Parlatore, director of the Physics and Natural History Museum located in the Specola building, obtained the land area of the vegetable garden to compensate for the limited space of the botanical garden adjoining the museum. The Upper Botanical Garden was completely transformed in order to arrange the plants in a systematic manner based on their geographical area of origin. The Large Tepidarium’s destination was thus converted and called “hot and temperate greenhouses for American plants”. The conversion of the water lily pond into a basin for aquatic and marsh plants and its rocaille decoration date back to this period.

The Aquarium was constructed after 1874 and is similar to the one designed by Parlatore for the Botanical Garden in Palermo, a large circular pond divided into forty-eight cells, each containing different species and varieties of aquatic plant. The garden took on an English layout that it still has today, with gentle slopes and smooth shapes, enriched by the cultivation of tall essences.

In 1881, it was decreed to move the Botanical Garden to the historic Giardino dei Semplici.