The sarcophagus shows the marriage of Castor and Pollux with the Leucippides. The myth says that Castor and Pollux, children of Zeus and Leda, were invincible. The twins were part of the mythical expedition of the Argonauts, standing out always for their skills and courage. However, their paths were crossed by two very beautiful girls, the daughters of Leucippus, king of Messenia, and betrothed to the sons of Aphareus. The brothers, in order to have them, corrupted the father with many precious gifts. Of course, this unleashed the rage of the Leucippides’ betrothed, who engaged in a bloody battle that would lead to the death of Castor. Destroyed by pain, Pollux asked his father to take his life too, but Zeus refused, allowing him to lose half of his immortality to his brother. This quite complicated story is well presented on the sarcophagus: to the sides of a central female figure, Castor and Pollux catch the daughters of Leucippus. On the left, two warriors are in the middle of hand to hand combat, while on the right, one woman and a warrior with helmet and shield are moving away, observing the scene, framed at the corners by two winged Seasons (Horai) or Victories (Nikai). On the short sides are two couples, consisting of a female and a male figure, which is why it is thought they represent Castor and Pollux, and the Leucippides who became their brides. On the edge of the sarcophagus, it is possible to see a part of the inscription that bears witness to the pain of Servio Cornelio Dionysius for the death of his wife, Allia Persilla. This magnificent sarcophagus had an important witness: Johann Joachim Winckelmann, Neoclassic scholar, who saw it in the Villa Medici in Rome, during one of his countless journeys. The sarcophagus had been brought there in 1584, following the purchase of the collection of sculptures from Palazzo Capranica-Valle, by Cardinal Ferdinando de' Medici at the price of 4,000 ducats. The work, together with other ancient sculptures from Villa Medici, were taken to Florence in the late 18th century. 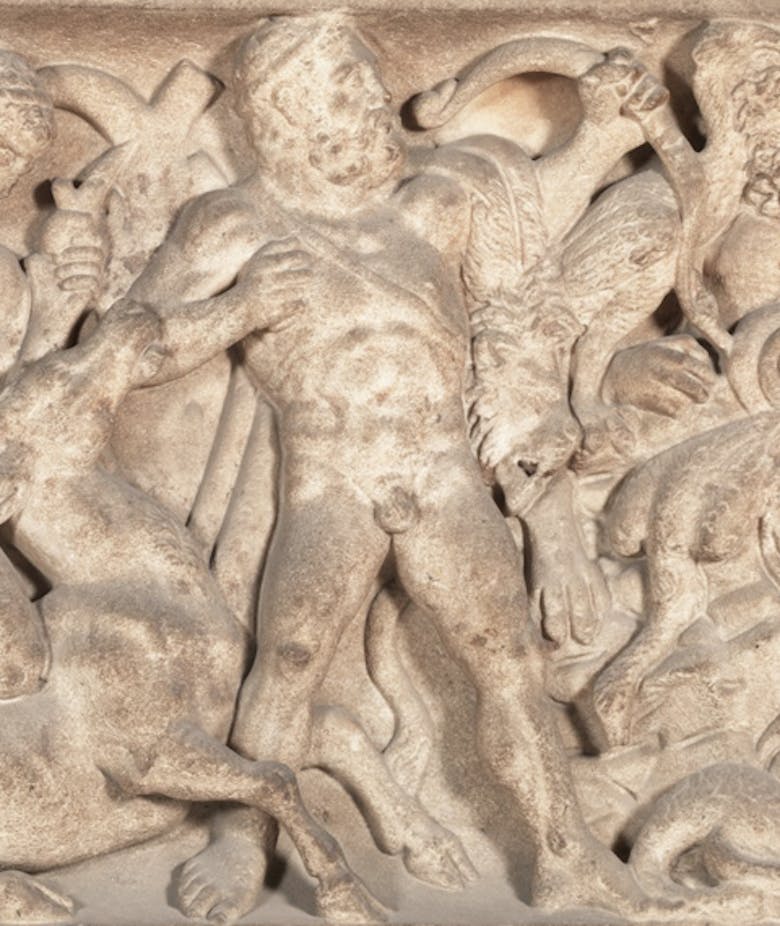 Sarcophagus depicting the labours of Hercules 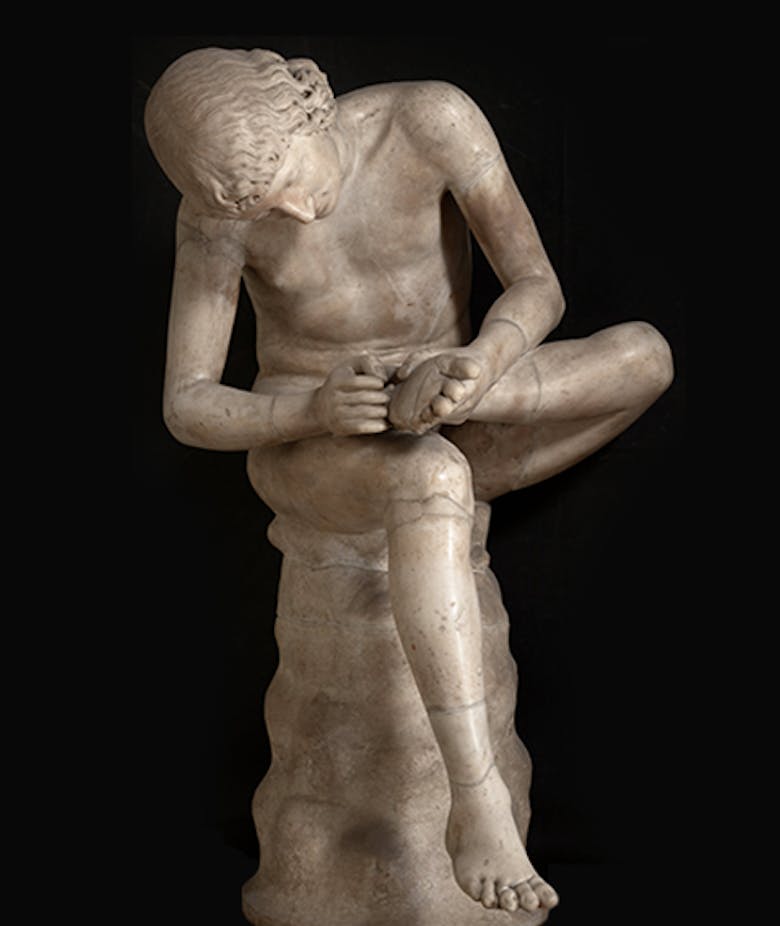 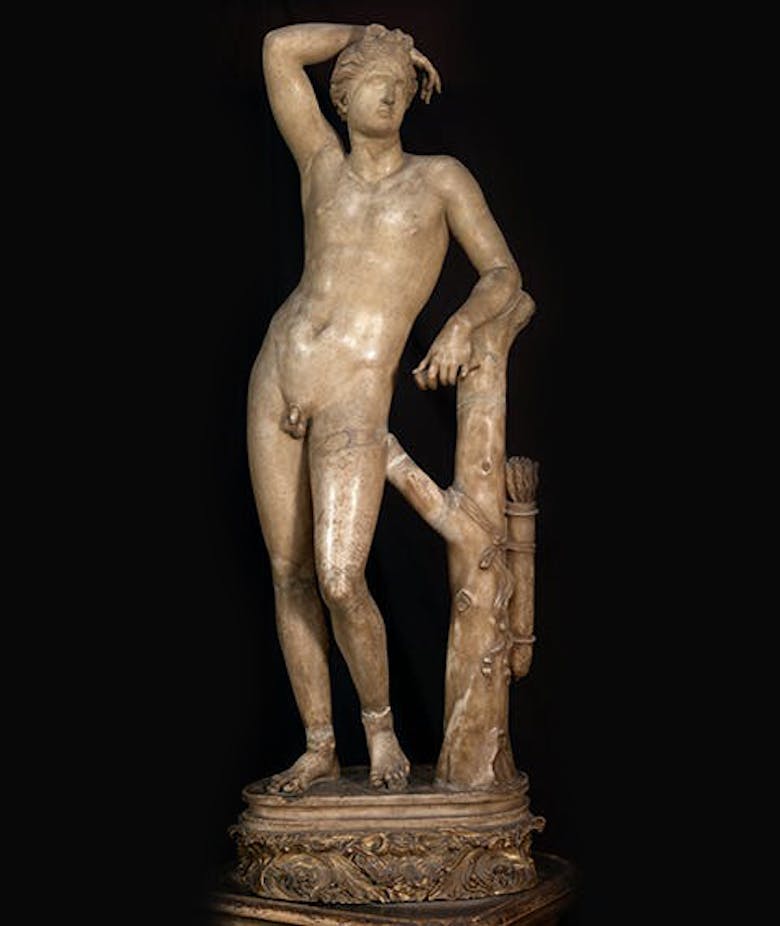