Tyndareus, the king of Sparta, father of Clytemnestra and Helen, who caused the epic Trojan War in the Iliad.

Igor Mitoraj - the creator was of Polish origin but Italian by adoption.

Depicting the classical world, the artist manages to create his own very personal interpretation of Greek mythology.

Heroic heads, noble faces, big and wide open eyes, shy and ferocious mouths, are the fragments of a classic imagery that Mitoraj turns to the spectator's enjoyment. As in this work, which strongly imposes itself on time that flows inexorably, on human transience, but also becomes a symbol of the resistance of classical beauty and the persistence of the ethical and aesthetic values ​​it represents.

#99sec. of contemporary art, in the company of Francesca Sborgi, art historian of the Uffizi Galleries. 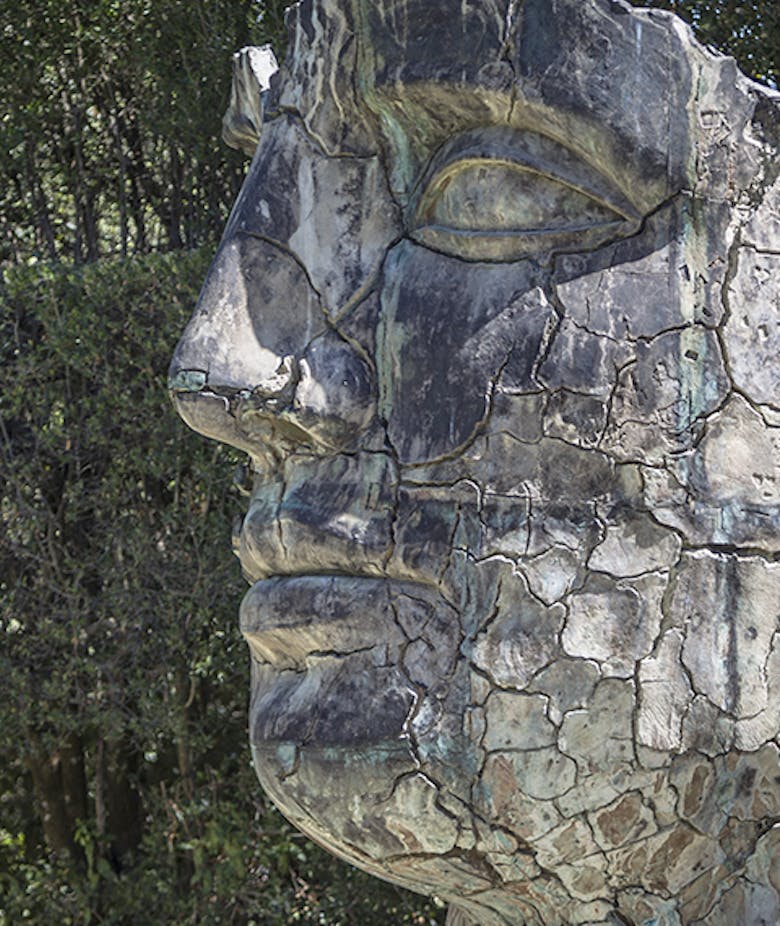 Art & Nature in the Boboli Gardens

Natural treasures, architectural beauty and daily activities within a garden that always renews its seasonal cycles in keeping with tradition