On the occasion of the American Independence Day, the Uffizi Galleries have acquired the sketch of a nineteenth-century painting long believed lost in the USA. It is The Witch of Endor evokes the ghost of Samuel before Saul created in 1814 by the Romantic painter Giuseppe Sabatelli: it is a preparatory work for a painting that the rich landowner Meredith Calhoun, who in those years was travelling in Italy, purchased for his summer residence in Huntsville, Alabama, or for the winter one in New Orleans, Louisiana. The finished painting was sent to the USA: as of today, it has been reported missing, along with two other paintings created by Sabatelli for the same customer in those years, depicting Cornelia, mother of the Gracchi, and Torquato Tasso reading his poems to Eleonora d’Este. The preparatory sketches of the latter painting are conserved at the Uffizi, while there remains no trace of the Cornelia. Starting from the next days, the Witch of Endor will be exhibited at the Modern Art Gallery of Palazzo Pitti.

“The acquisition of the sketch – explains the Director of the Uffizi, Eike Schmidt – gives accurate evidence of the Romantic interpretation of the Biblical text, which was famous in those years also thanks to the tragedy by Vittorio Alfieri dedicated to the first king of Israel (1782). In the sketch, the supernatural appearence of the prophet in a dramatic atmosphere, characterised by a strong chiaroscuro and the reduction in the colour range to few brown shades recall the English Romanticism of Füssli and his followers: a stylistic interpretation that probably met the tastes of the rich land and slave owner in the deep South of the United States. Although the Grand Duke Leopold II, called ‘Canapone’, could not prevent the departure of the painting to the New World, the original sketch, now returned to the community, very effectively showcases the talent of Sabatelli, who died prematurely at the age of thirty, and documents the artistic preferences of the first American collectors travelling to Italy in search of masterpieces. But it is also a fundamental document of the artistic relations between Florence and the United States in the early Nineteenth-century. This was the crucial historical moment when, after the political and administrative reforms by the Grand Duke Peter Leopold of Habsburg-Lorraine, and despite some attempts at restoration under Ferdinand III, Tuscany had become one of the most modern States in the world, with democratic features that could well serve as a glorious example of good governance for the USA”.

The case of the missing painting opens, with a contribution by Director Schmidt himself, the fifth issue of Imagines, the scientific magazine of the Uffizi published on this website, dedicated to the conference “The United States and Florence (1815-1915): artistic models, inspirations, and influences” organized by the Galleries on the 23rd and 24th of September 2019.

Son of the painter Luigi Sabatelli, he trained under his father and in 1834 he moved to Florence together with his older brother Francesco, who was also painter, born in 1803. From 1839, Giuseppe Sabatelli taught painting technique at the Academy of Fine Arts in Florence. He was noted as a painter of sacred and historical subjects and as a portraitist. Among his works are: Christ frees a Possessed Man (1828), a painting that was displayed at the Academy of Fine Arts in Florence in 1837 and then acquired by the Grand Duke Leopold II of Tuscany; Torquato Tasso reads his poem at the Court of Ferrara; Farinata degli Uberti at the Battle of Serchio. One of his self-portraits is preserved in the Uffizi’s collection. He died of phthisis, like his brother Francesco. His funerary monument, carved by Ulisse Campi, is located in the cloister of the Basilica di Santa Croce in Florence. 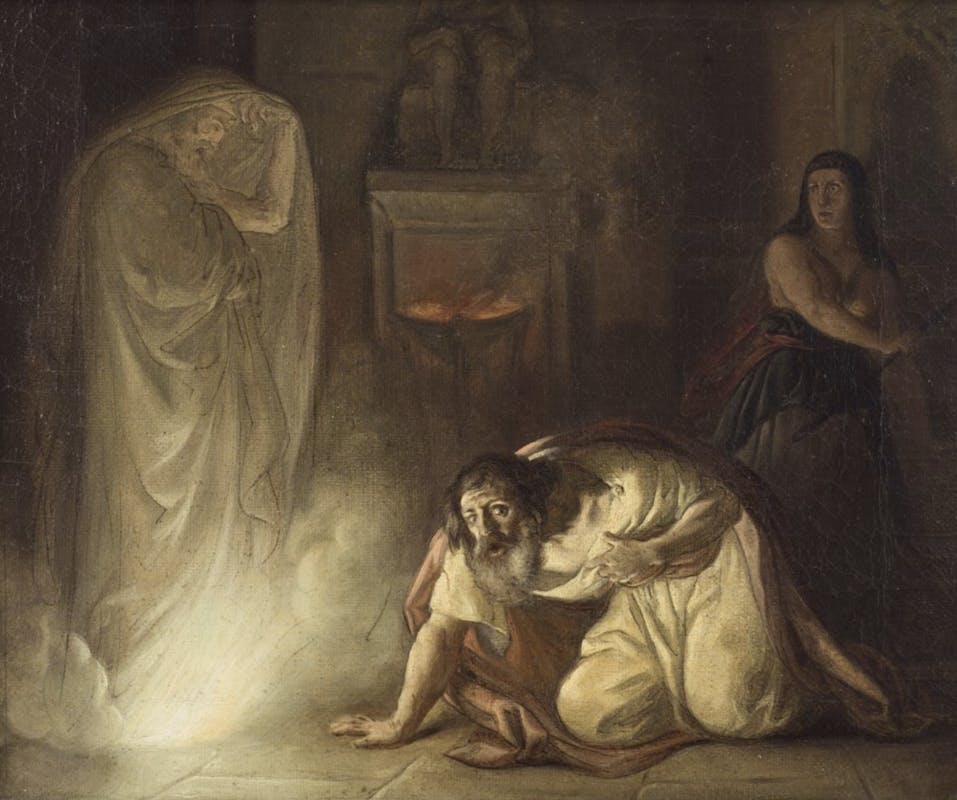 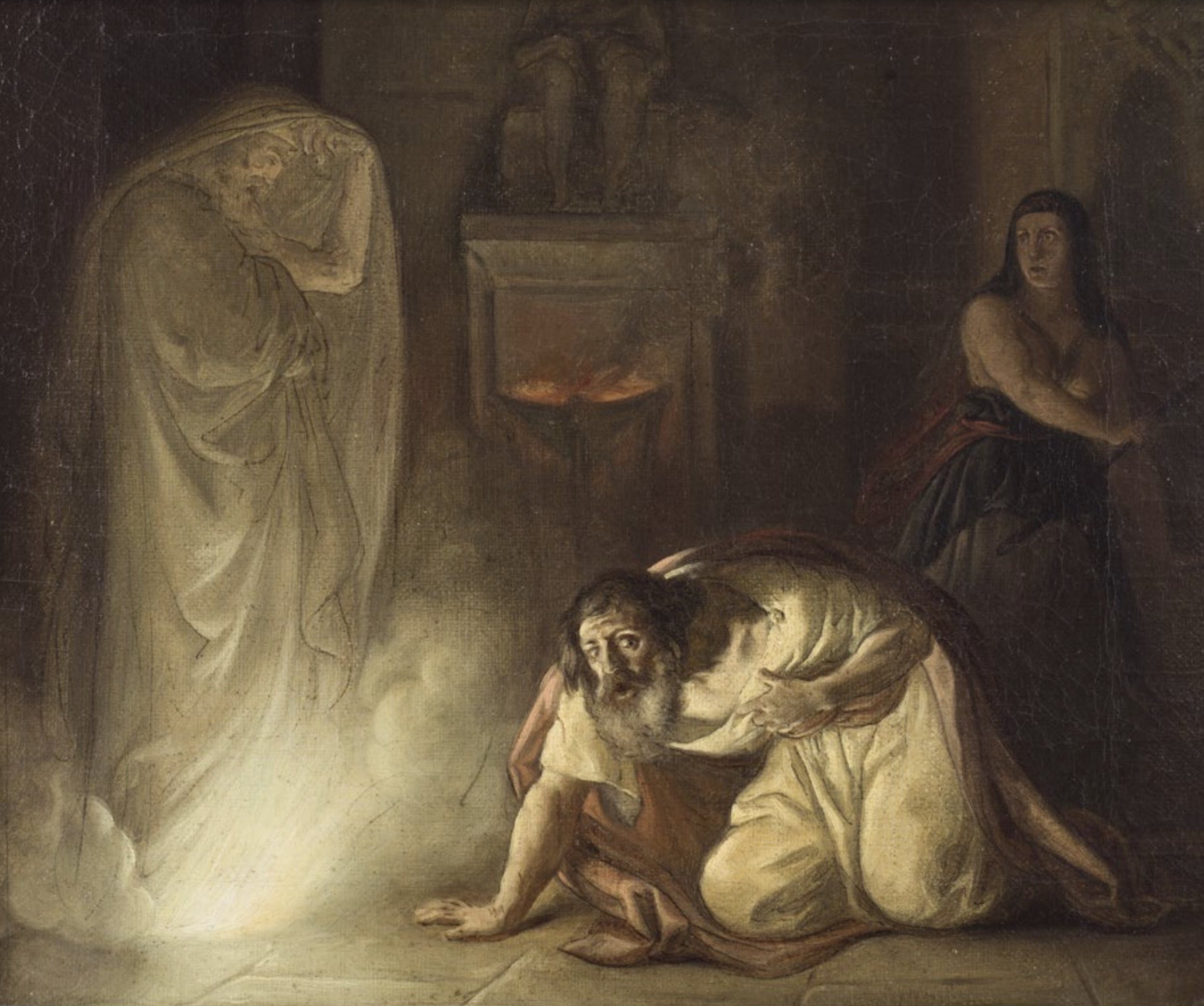