The painting portrays the character in a cell, in the Spielberg prison; now on view at the Uffizi, in spring it will begin an exhibition tour in various locations in Tuscany.

The outfit is of military fashion, but of the 'comfortable' type, the tie is perfectly knotted under the starched collar of the shirt, the gaze is frankly directed at the observer. But all the squalor of the prison remains, from the rough walls of the cell, the unmade bed, the crate used as a seat, the shackles clasping the ankles, underlining the prisoner's harsh condition: This is how the great Lombard painter Francesco Hayez, in the late 1820s, portrayed Count Francesco Teodoro Arese Lucini (Milan 1778-1836), a Napoleonic soldier later involved in the Risorgimento uprisings, in a painting that has become famous both for its highly original story and its intrinsic expressive power.

The portrait can be seen at the beginning of the Uffizi, at the top of the Lorraine staircase. After a 'tour' in various Tuscan municipalities, it will be permanently exhibited in the Gallery of Modern Art in Palazzo Pitti.

The acquisition of Hayez's Portrait of Count Colonel Francesco Teodoro Arese Lucini in Prison thus allows the Uffizi Galleries to enrich their patrimony with a fundamental work, not only for its pictorial value, but also for its strong historical and political significance in relation to the Risorgimento uprisings.

In fact, the ability of Hayez, one of the greatest interpreters of Italian and international Romanticism, to express the hopes and disappointments of the Italian Risorgimento emerge in this painting.

The protagonist of the painting was a passionate collector and generous patron of the arts. In the course of his life, in fact, Arese Lucini had the opportunity to acquire other masterpieces by Hayez, such as the first lost version of The Count of Carmagnola as he is about to be led to torture, recommends his family to his friend Gonzaga, the last scene of Alessandro Manzoni's tragedy, exhibited at the Brera in 1821, and in 1832 the Portrait of Carlo Prayer in the character of Alp (The Venetian Renegade). 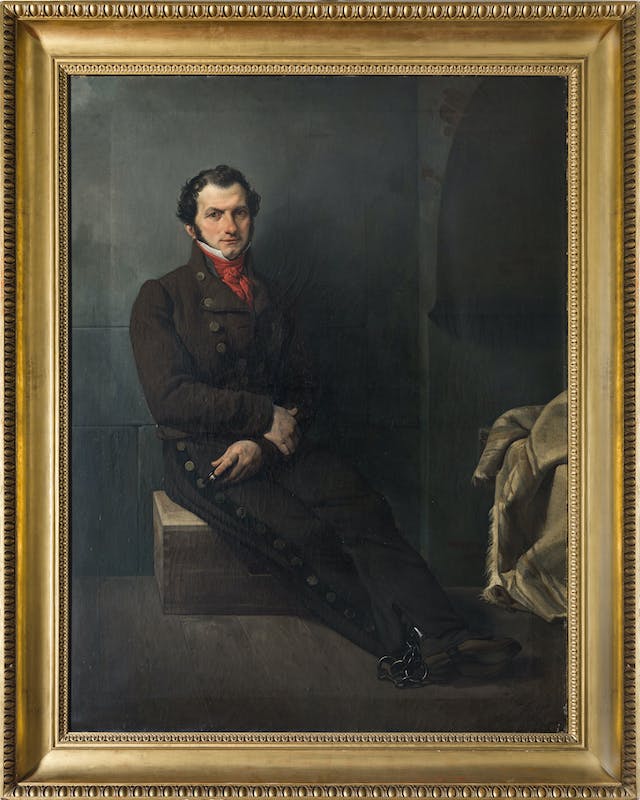 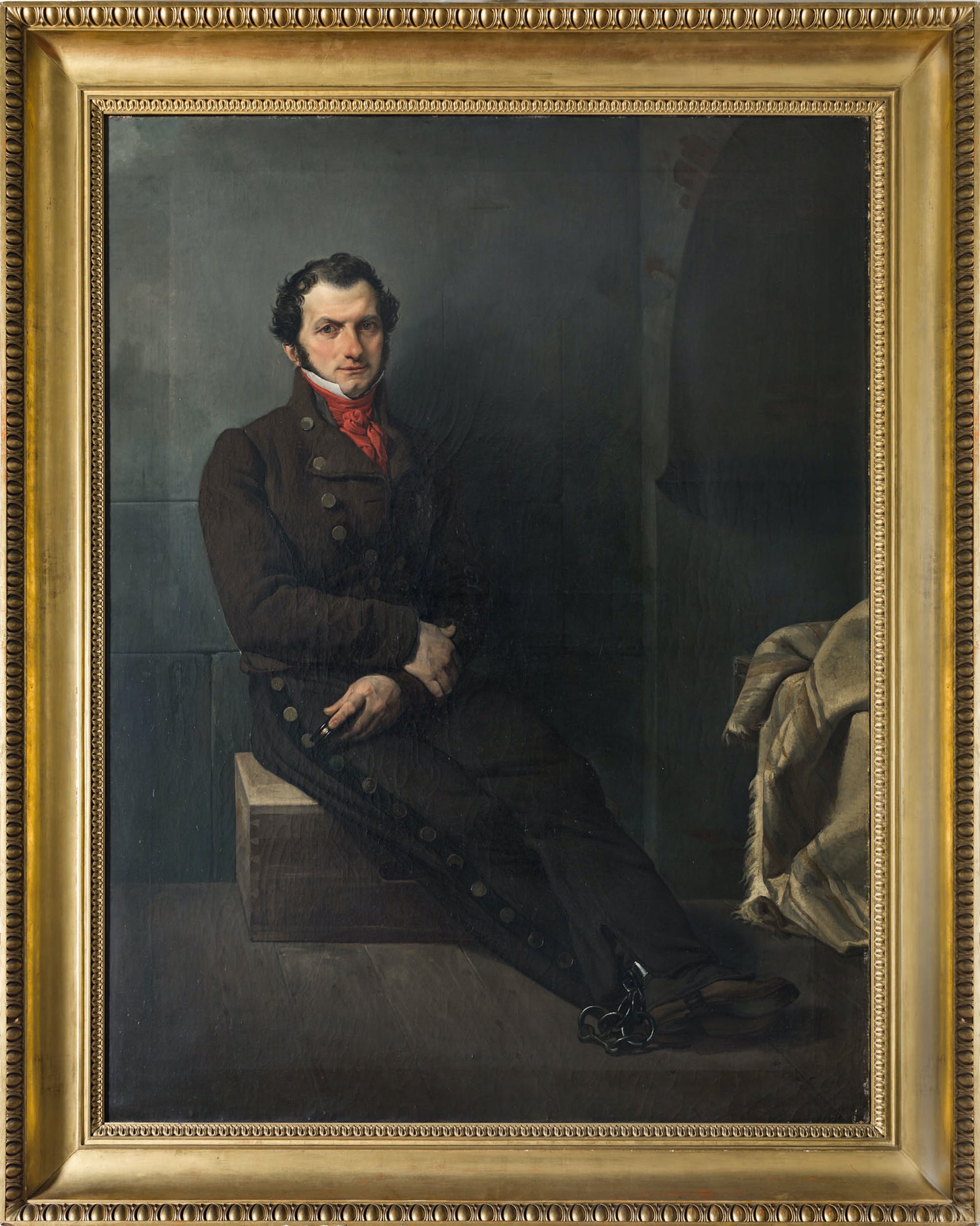