The donation includes 455 works including paintings, drawings and sculptures from the 16th to the 21st century.

Three years after the passing of Carlo del Bravo (16 July 1935 - 12 August 2017), art history professor at the University of Florence, internationally-renowned academic and discoverer or vast areas of artistic interest spanning from Renaissance to contemporary art, his extraordinary collection has become part of the heritage of the Uffizi Gallery. The bequest was possible thanks to the generosity and long-sightedness of his pupil and universal heir Lorenzo Gnocchi, also a professor at the University of Florence. Having graduated in 1959 with Roberto Longhi, Carlo Del Bravo taught at the Porta Romana Art Institute, before becoming Roberto Salvini’s assistant at the University of Florence. In 1982, he secured a permanent teaching position as Professor of Modern Art History in the same university, where he taught on the staff until 2008, and also as a volunteer later on: generations of students studied under his strong lead, including three directors of the Modern Art Gallery, Ettore Spalletti, Carlo Sisi and Simonella Condemi, and Antonio Natali, former director of the Uffizi. Carlo Del Bravo’s scientific production is very vast, spanning, moreover, from the 15th century art of Sienna - let’s not forget his pioneering book on the Siennese sculpture of that century, published in 1970 - to Leonardo da Vinci, Michelangelo, Raphael; from 17th century Florentine painting (and not only) to the sculpture of Cellini and Lorenzo Mochi; from the Italian and European artists of the 19th century to the Italian sculpture between the two World Wars. In a series of unforgettable essays, he tackled “universal” topics with an extremely original interpretative approach: these memorably included, among others, Sul significato della luce nel Caravaggio e in Gianlorenzo Bernini (On the meaning of light in Caravaggio and Gianlorenzo Bernini), of 1983; Ritratti petrarcheschi (Petrarcan portraits), of 1997; L’iconologia generale e Rodolfo (general iconography and Rodolofo), of 2012. It is impossible to cram into the space of just a few lines the importance of his studies as international art historian and the significance of his teachings. Today proof of Carlo Del Bravo’s extraordinary personality, his extreme candour when relating with students and the trust he was able to inspire and place in them is visible in this gift to the city of Florence and to Italy as a whole, by his pupil and heir Lorenzo Gnocchi.

The works - In this way, the dazed, irreverent Infant Saint John the Baptist by Rosso Fiorentino - the last painting of the great Mannerist painter still owned by a private collector, until now - has become part of the public heritage and will be included in the new display of early 16th century painting to be showcased in the Uffizi (now being prepared) Two of Florentine painter Jacopo Vignali’s most poignant works - The Young flutist and Jesus crowned with thorns - will be exhibited in the Palatine Gallery. But most of the collection, with works of 19th century masters such as Giuseppe Bezzuoli, Léon Bonnat, Antonio Ciseri, Raffaello Sernesi, and many other; as well as paintings by his artist friends such as Bruno Innocenti, Giovanni Colacicchi, Renzo Dotti and Rodolfo Meli, will go on display in two rooms dedicated to the collection in the Modern Art Gallery in Palazzo Pitti. These will be restored and set up in the next few months: spaces closed to the public for many decades and used as offices but affording a spectacular view of the monuments of Florence that always enchanted Del Bravo when he looked out of those windows. Another two adjacent rooms, also inaccessible for more than half a century and recently used as storerooms, will again host the sculptures of Domenico Trentacoste (1859-1933), as they had originally done. The fact that Del Bravo's legacy will be located in the Modern Art Gallery of Palazzo Pitti is particularly apt, since the academic was a member of the Evaluation and Purchasing Commission of the same Gallery for decades, regularly attending meetings in that very space. Within this Commission, Del Bravo set a cutting edge cultural example in terms of his choices and methodological approach, advocating purchases of fundamental importance, such as the drawings of Pietro Benvenuti, the famous Landscape at Grizzana by Giorgio Morandi, and the marble stele by Lorenzo Bartolini.

In addition, the museum is currently preparing an exhibition on Carlo Del Bravo as collector, academic and teacher of generations of students, and a scientific catalogue complete with all the works of his collection. In line with the policy of the Uffizi that pledges to actively contribute to the cultural reawakening of the territory, several groups of works from the Carlo Del Bravo Legacy will be exhibited in San Casciano Vale di Pesa, where the scholar was born and spent his early childhood. 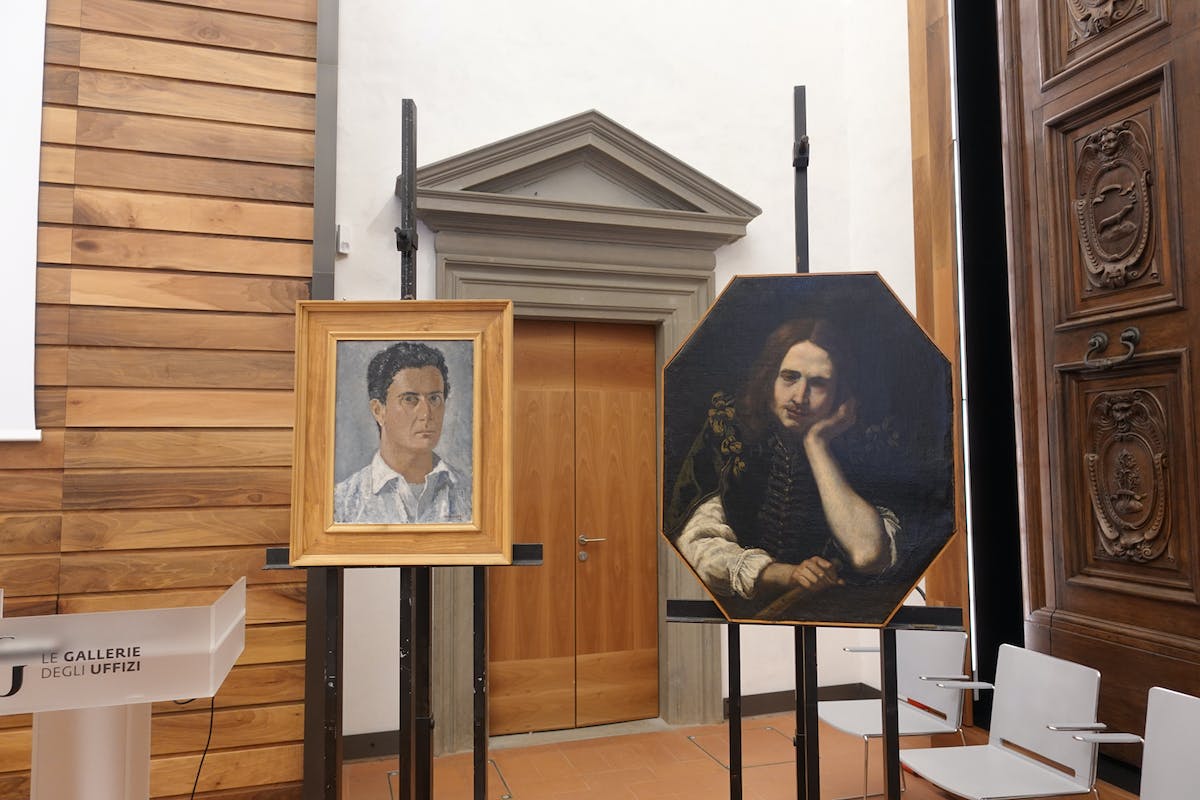 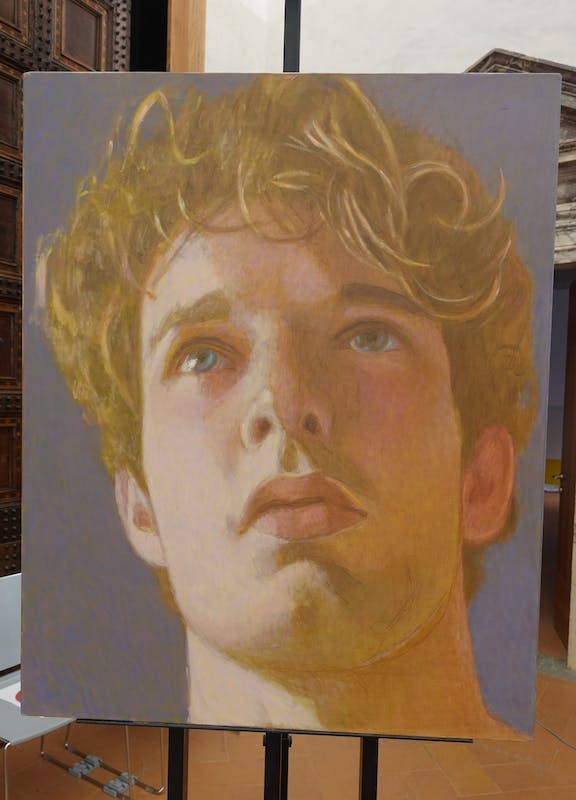 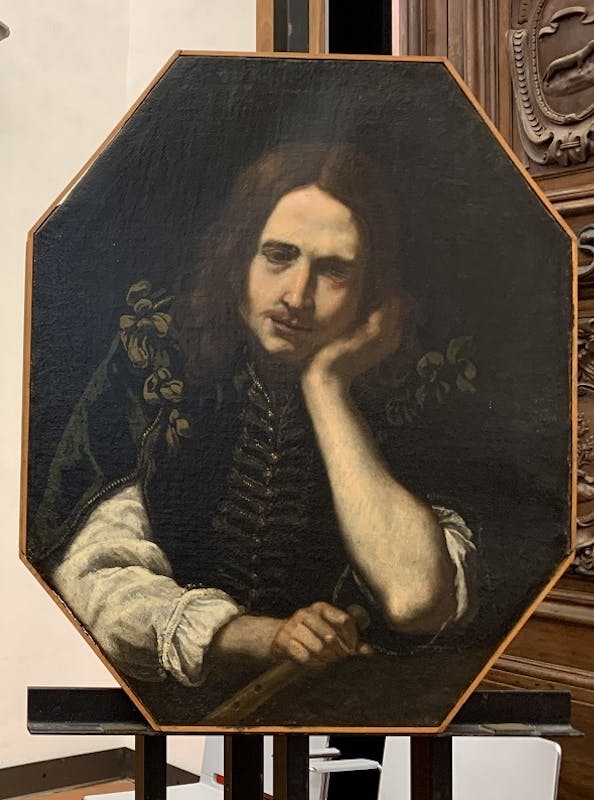 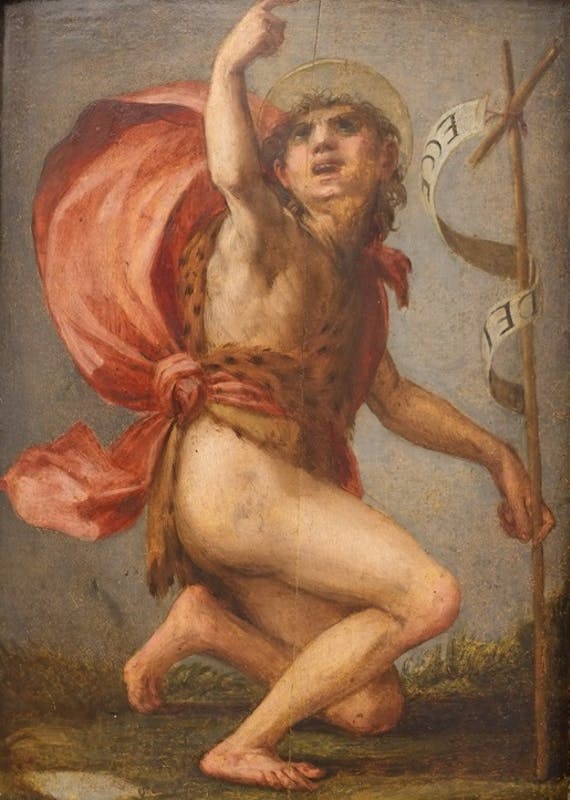 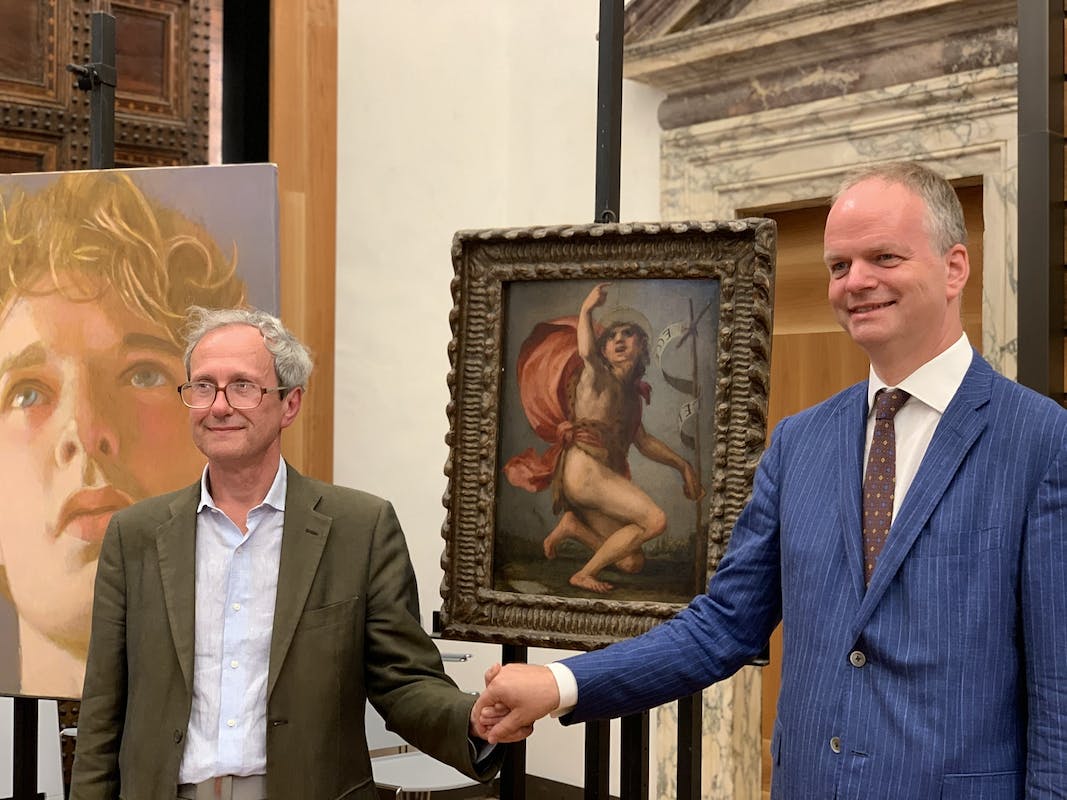 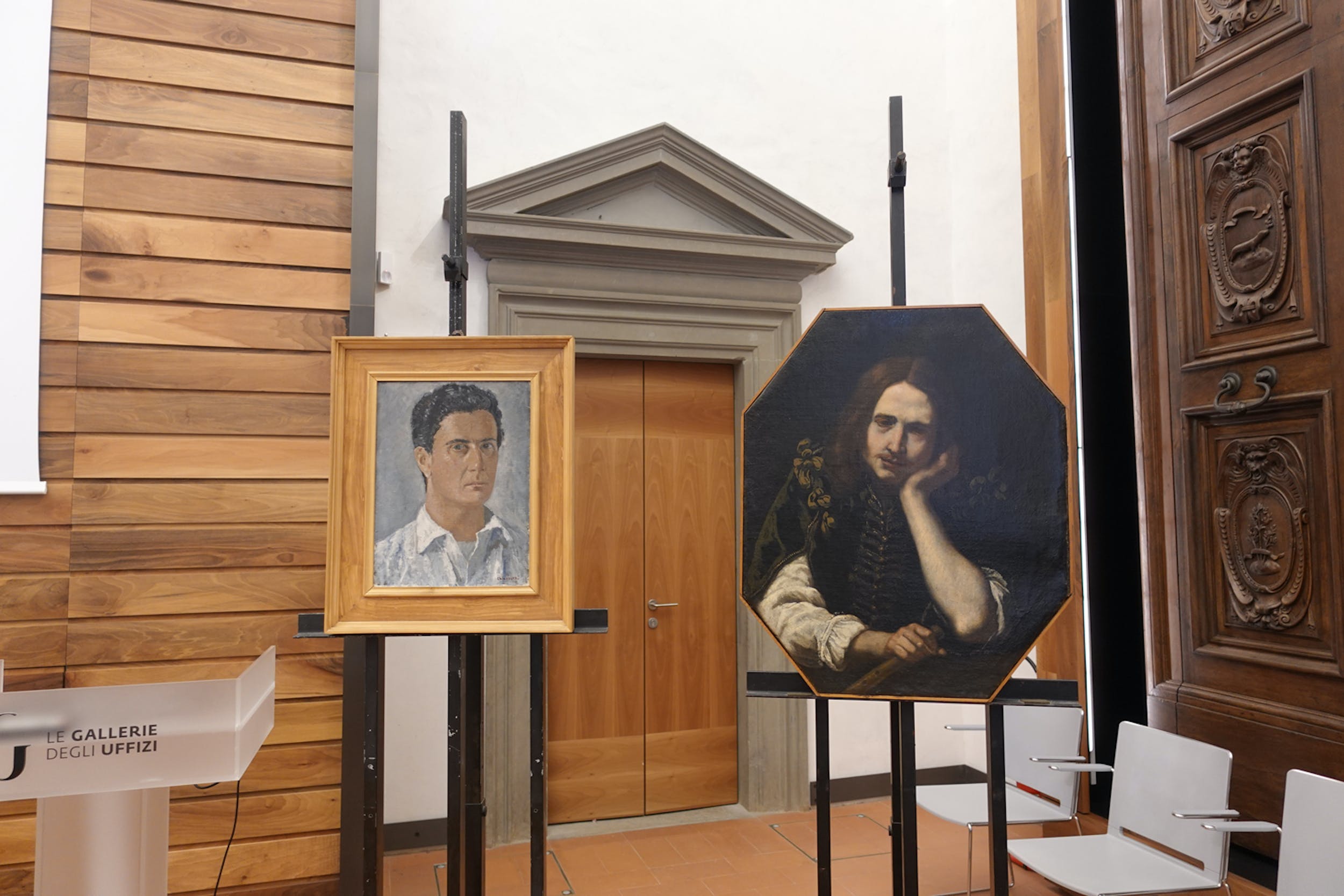 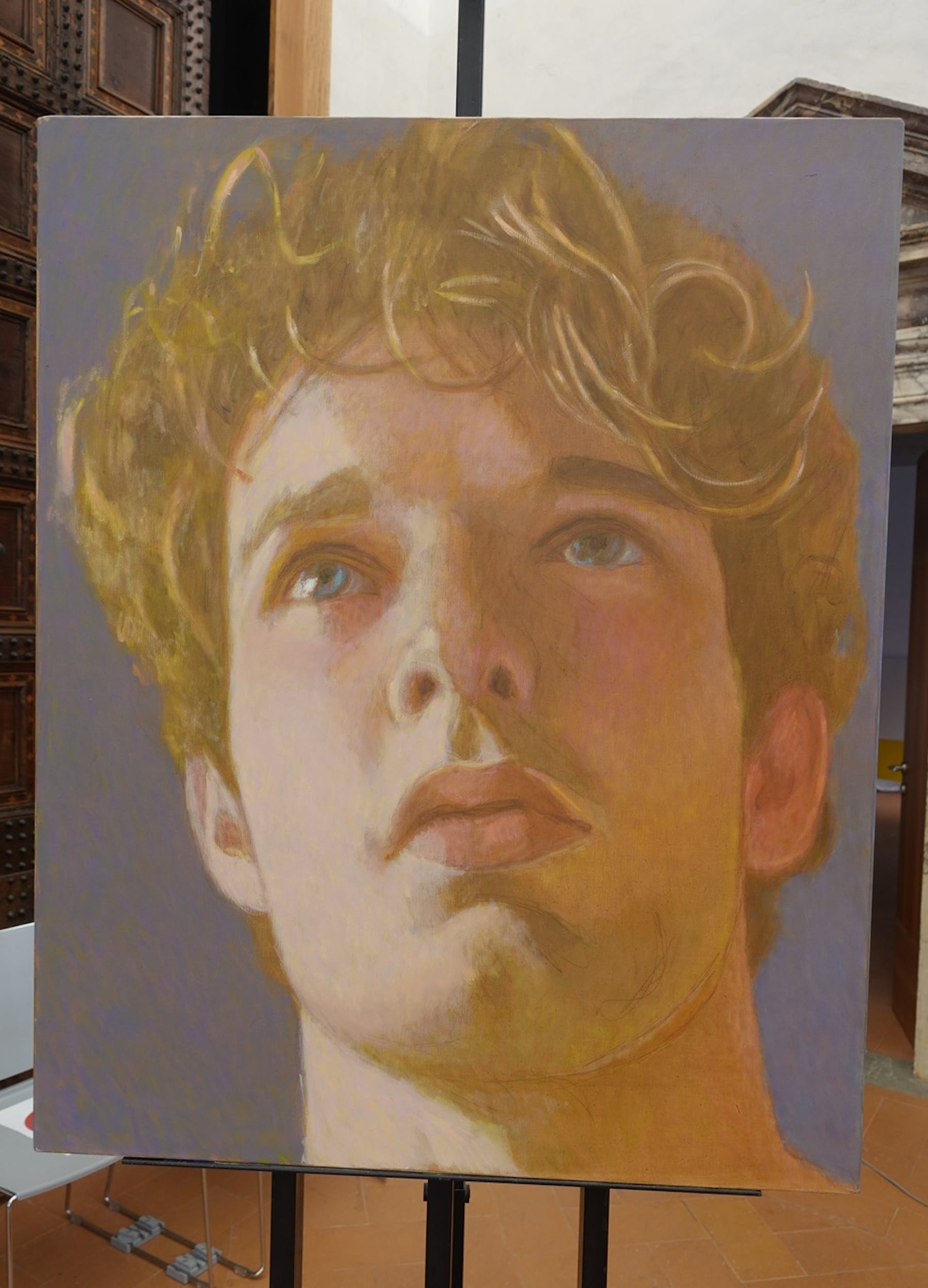 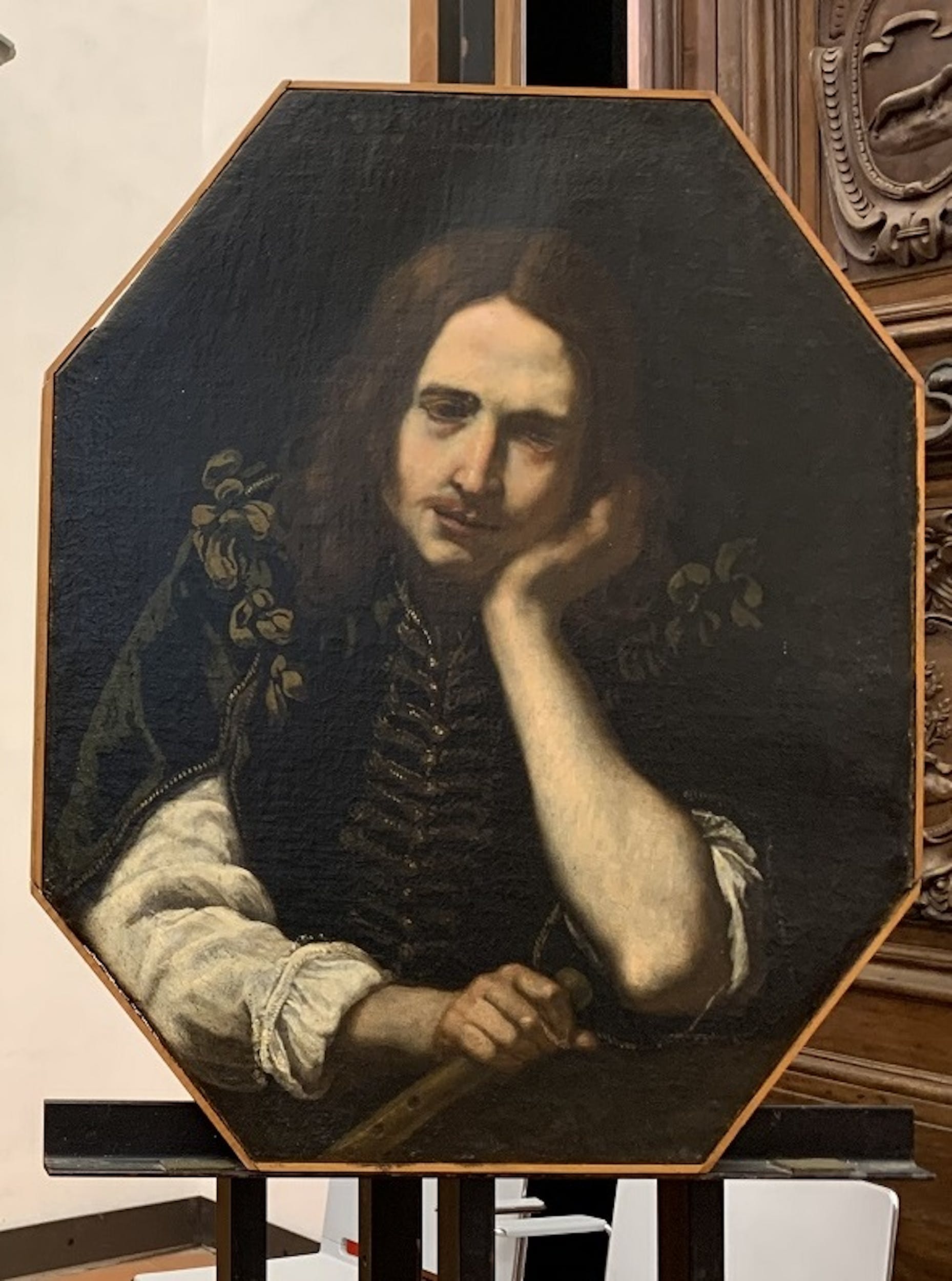 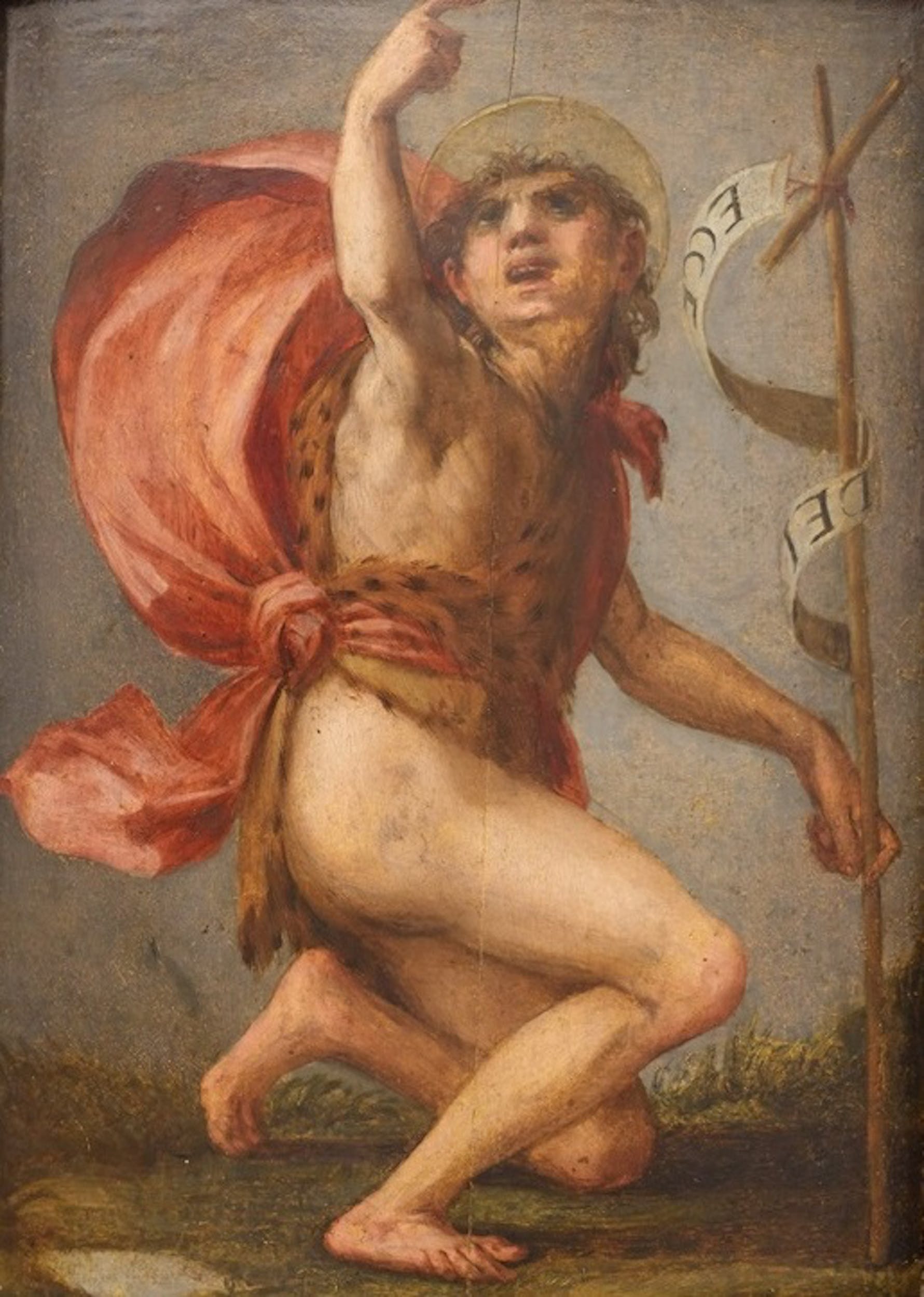 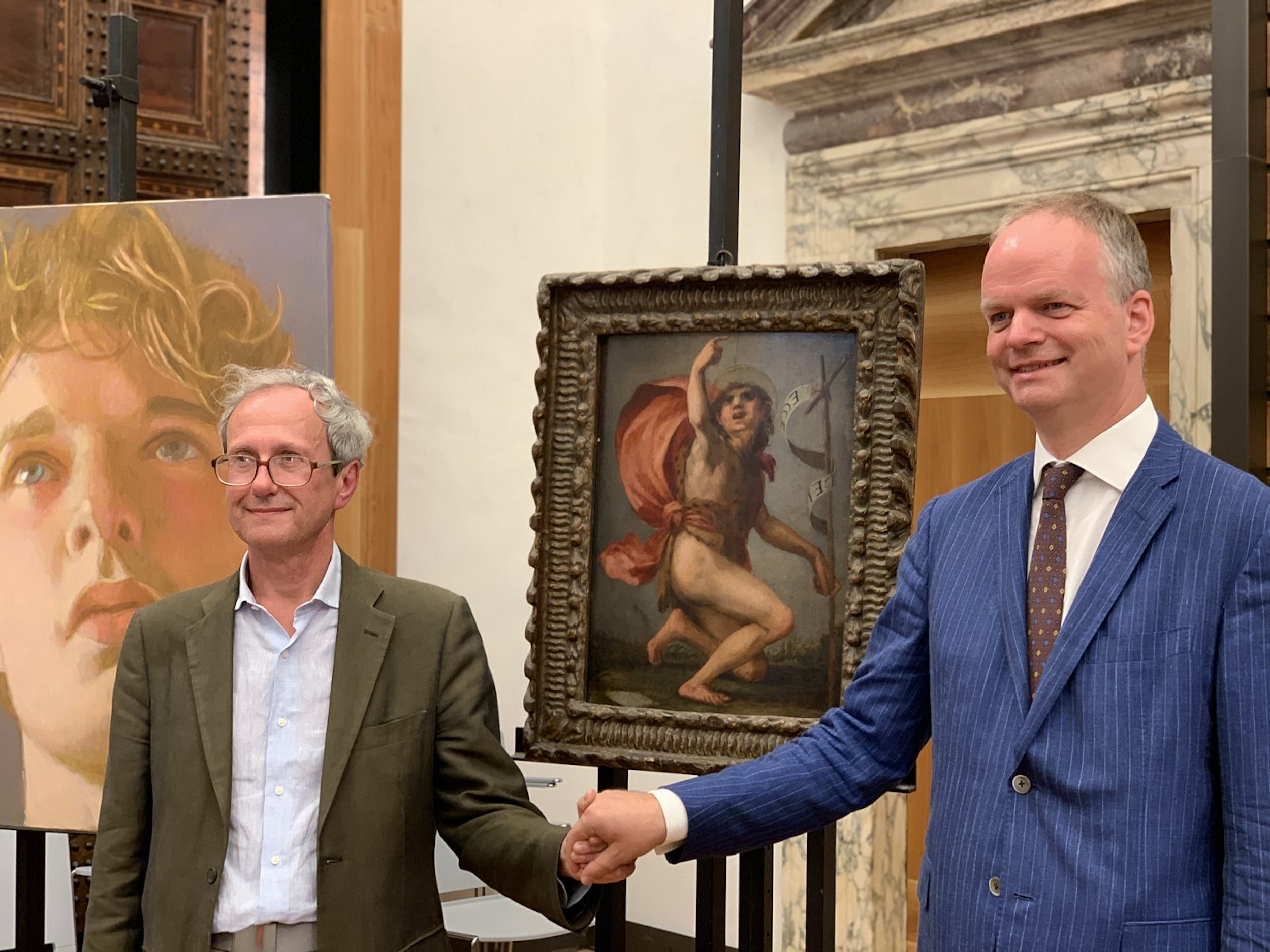