52 self-portraits of some of the most talented comic book artists on the Italian scene will enter the collection of the Uffizi Galleries, Italy. The works - created with different techniques, formats and styles - will be presented at Lucca Comics & Games 2021 from October 8 to November 1 as part of the “Fumetti nei musei | Gli autoritratti degli Uffizi” (Comics in the Museums | Self-portraits of the Uffizi) exhibition, curated by Mattia Morandi and Chiara Palmieri.

The exhibition is an inititative between the Uffizi Galleries and Lucca Crea to foster the development and promotion of comics in Italy and abroad. The initiative will also see one of the portraits, selected by the Uffizi and the Ministry of Culture, going on display in the self-portrait collection of the Florentine Museum.The new cluster of self-portraits of contemporary Italian comics will add a new dimension to the collection of self-portraits of the Uffizi Gallery - the richest and most prestigious in the world. These works will be exhibited in the new rooms dedicated to self-portraits that will open in the coming months on the second floor of the Vasarian Museum.The agreement also sees the participation of the Uffizi and the Ministry of Culture in the selection of the Master of Comics within Lucca Comics Awards at Lucca Comics & Games and the entrance, every year, of the winner artwork into the self-portrait collection of the Florentine museum. The agreement will have an initial two-year duration at the outset and within its scope, a variety of shared initiatives may be undertaken in addition to exhibitions, events, cultural productions, creative, educational and scientific partnerships and much more. The works that will be on display in Lucca have been generously donated by the artists who participated in Fumetti nei Musei, the project conceived by the Ministry of Culture.

"Thanks to the artists for this important donation, which represents a further evolution of a path of valorization of contemporary comics that was born around the ambitious project Fumetti nei Musei. This new fund is an important innovation for the Italian contemporary art scene: the Uffizi thus becomes one of the first museums of classical art to bet on the vitality and creative force of the ninth art," says the Italian Minister of Culture, Dario Franceschini.

"With this unprecedented, innovative alliance between the Uffizi and Lucca Comics, one of the most important comic events in the world, the goal is to reiterate a key concept: culture is pop and to effectively reach as many people as possible. The agreement we are presenting today is the first of its kind in the world: I am convinced that it will give rise to great results and will be the forerunner to many other 'crossovers' that will bear fruit in terms of ideas, creativity and inspiration for the future," comments the Director of the Uffizi, Eike Schmidt.

Francesca Fazzi, President of Lucca Crea, adds "Even the most difficult edition of Lucca Comics & Games has generated exciting results. The presence of Eike Schmidt at Lucca Comics & Games in 2020 marked the start of a collaboration, which today takes concrete form in an initiative that will bring, every year, the Master of Comics crowned in Lucca to the Uffizi Galleries. It is a great recognition for the Festival and for all Italian comics". Her words are reinforced by Emanuele Vietina, Director of Lucca Comics & Games. 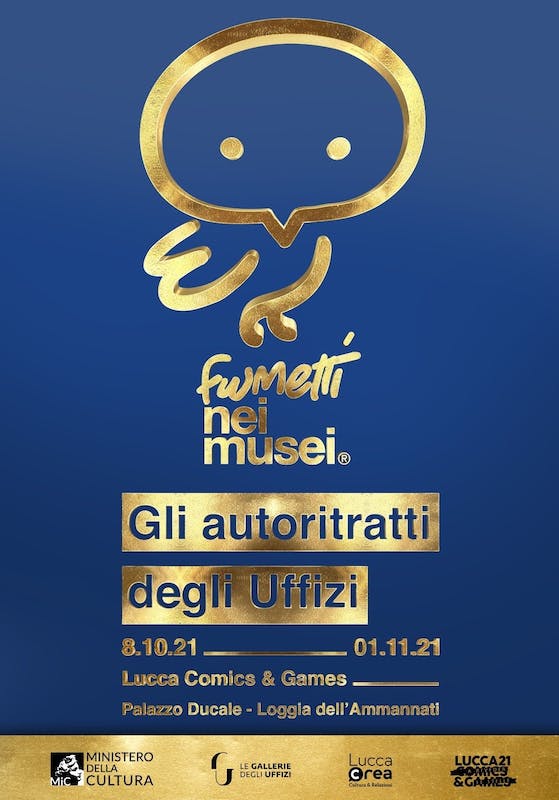 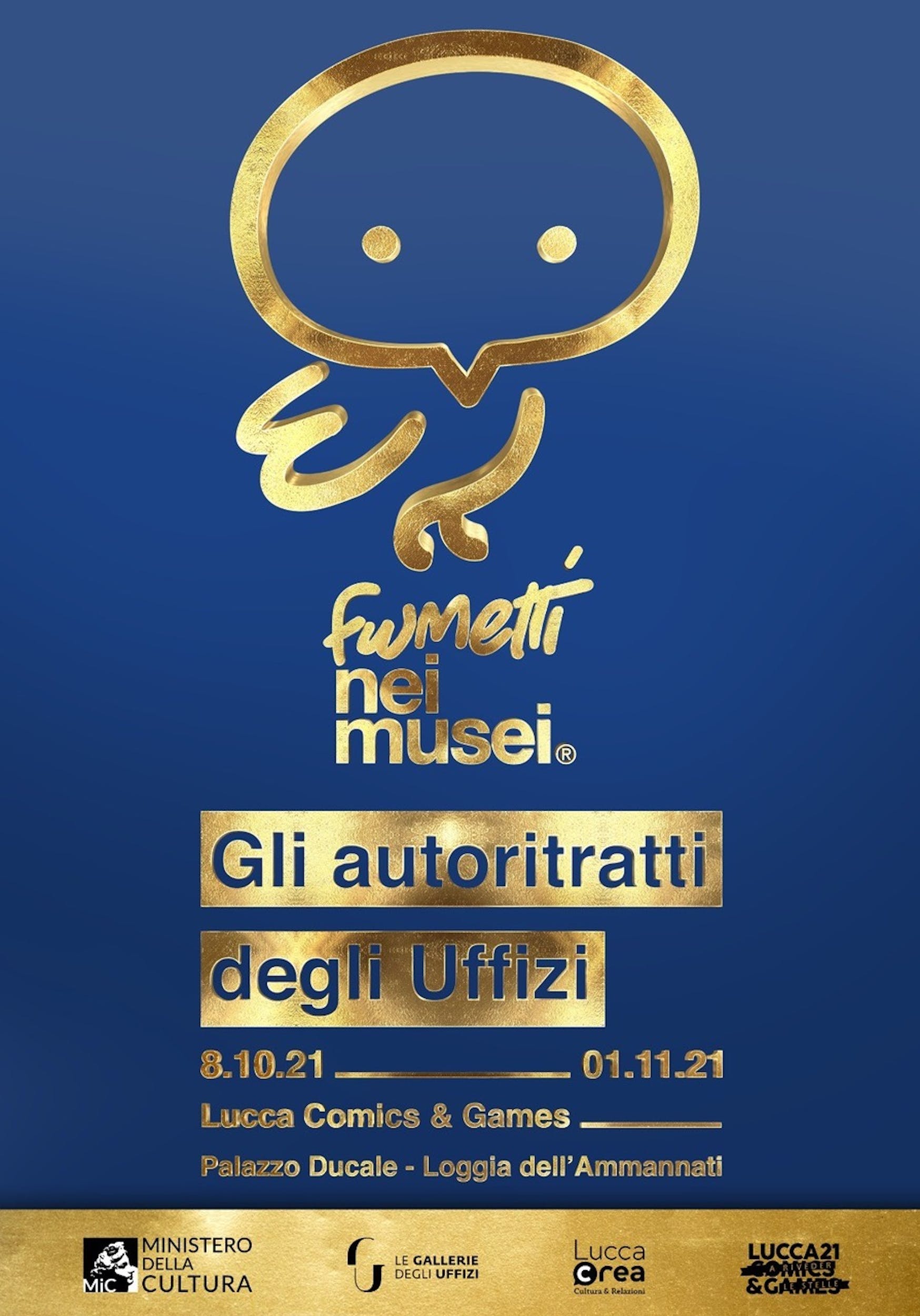