A new stage will soon be added to the tour of the Pitti Palace. It is the Room of Bona, a grandiose hall, intended for ceremonial purposes by the Medici family, which directly adjoins the White Hall inside the Pitti Palace. Decorated by an evocative 540-square metre pictorial cycle, designed by late Mannerist Bernardino Poccetti (1548-1612), the Room of Bona will be soon appreciated by the general public after a long and complex restoration, carried out by the Florence Opificio delle Pietre Dure. The intervention was made possible by the generous support of the Amici degli Uffizi and Friends of the Uffizi Galleries: the American philanthropist Veronica Atkins made a very generous donation, and, by allocating more than one million euros to the museum, has also supported the restoration of the Medici cycle of the Valois Tapestries, housed in the Palace, and the purchase of a concert piano - among the best on the market - for the White Hall.

INTERVENTION IN THE ROOM OF BONA

The fresco cycle covering the walls of the Room of Bona illustrates some of the most important feats of Ferdinand I's reign, which sealed his contribution to the political stability of Europe and the entrance of the Grand Duchy of Tuscany among the group of continent's great powers. It depicts military scenes (the conquest of the city of Bona in Algeria and the battle of Prevesa, a city of present-day Greece), a view of the port of Livorno, a key place for Tuscan military policy, and, on the vaulted ceiling, the celebration of Cosimo I flanked by Minerva and the Glory of Princes, and surrounded by six other female allegories recalling the virtues of a good ruler (Magnificence, Glory, Wisdom, Command, Mercy and Good Fame).

According to the image policy of the time, the Medici magnificence was displayed to the illustrious visitors who used to stop here before being admitted in front of the Grand Duke. The Hall was in fact a sort of antechamber, significantly belonging to the so-called “apartments of foreign princes”. The fresco cycle, by Bernardino Poccetti, who was the last representative of the great Florentine Mannerist decoration, had been obscured by yellowish patinas resulting from previous restorations; the walls also showed extensive damage, caused by cracks, plaster detachment and paint loss. The Opificio's intervention was able to recover the structural stability of the room and the balance and brightness of the paintings. To achieve this result, were required a series of meticulous thermographic and georadar surveys, as well as photographic campaigns in the different bands of the electromagnetic spectrum and chemical-physical analyses; these were followed by restoration operations directed by Cecilia Frosinini and Renata Pintus and conducted by a pool of expert restorers led by Mariarosa Lanfranchi and Paola Ilaria Mariotti.

RECOVERY OF THE VALOIS TAPESTRIES

Located in Florence for more than four centuries and housed in the Pitti Palace since last century, these eight Flemish-made tapestries, commissioned in 1575 by Catherine de' Medici, widow of French King Henry II, are preparing to leave Tuscan soil after a long time, to attend a major exhibition in France scheduled for next year. This has been made possible thanks to the meticulous, lengthy restoration work just carried out by specialists Costanza Perrone Da Zara and Claudia Beyer, under the supervision of the curator of the Galleries' Tapestries Alessandra Griffo: stitching, washing and reintegration have brought to light the details of the scenes, feasts, games and events at the court of Louis IX and Henry III of France recounted by these woven masterpieces. At the same time, it also allowed to restore the robustness they need in order to be exhibited.

Starting from today, the new Yamaha CFX will be the “permanent guest” and protagonist of concerts held in the White Room. This is the top of the world's piano production range and the only example in Italy of the latest version of the model, updated to 2022. Played on the most prestigious stages all over the world, this concert grand piano has a very long history of success. Many masters loved it; it is said that Sviatoslav Richter, one of the greatest pianists of the 20th century, used to request it on each of his international tours. Designed as an extension of the performer's hands and characterised by a resonance capable of faithfully conveying the performer's set of emotions, feelings and intentions, it can be considered today’s best concert grand piano. 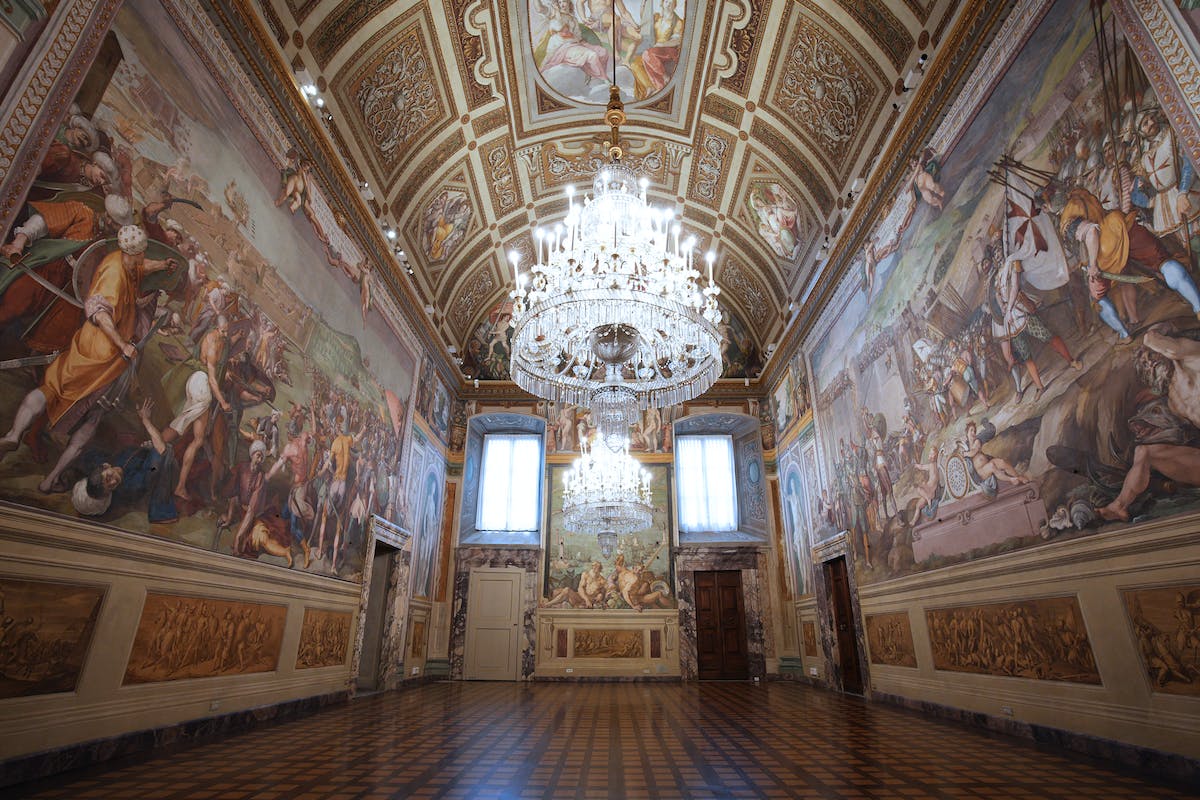 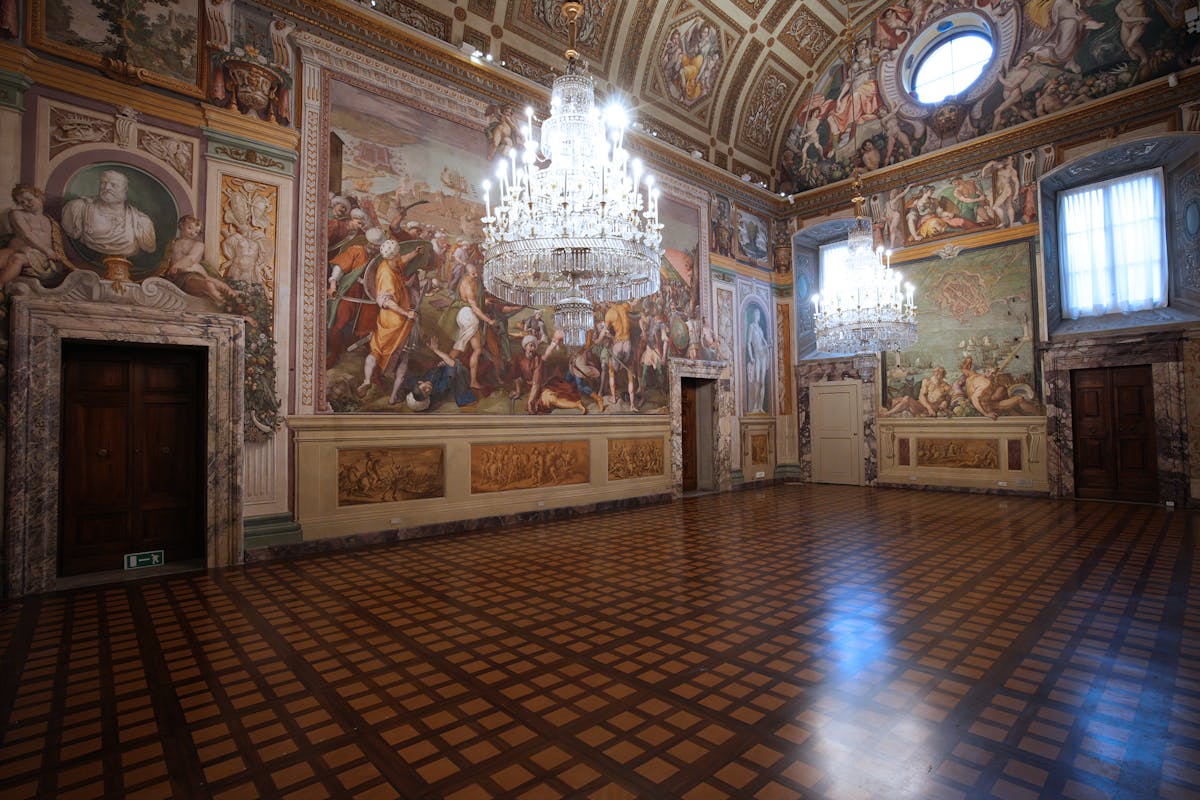 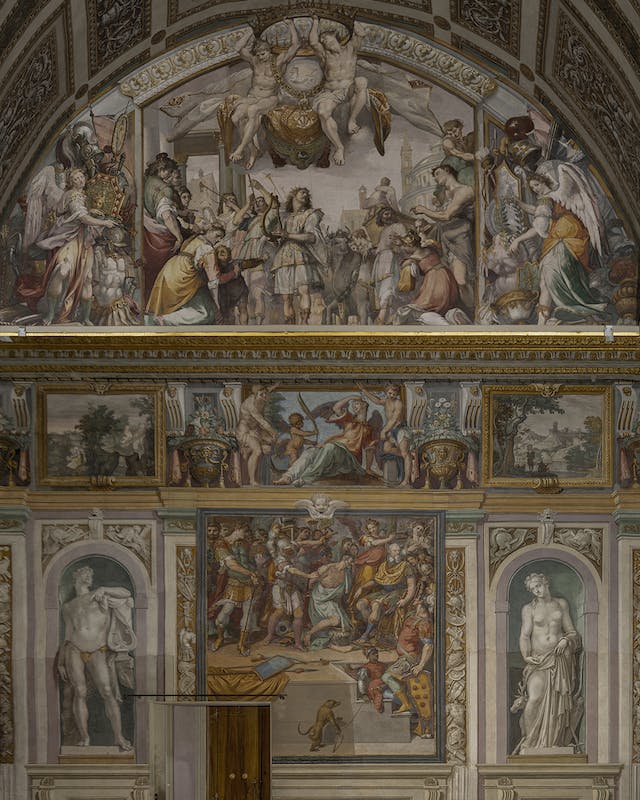 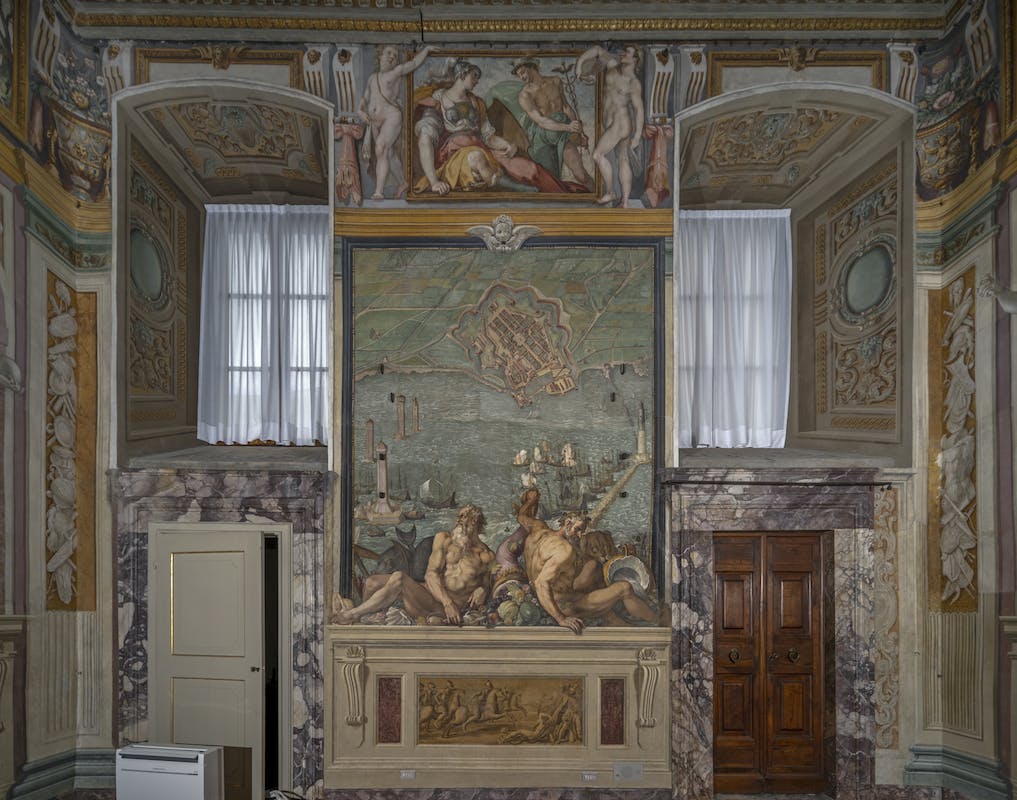 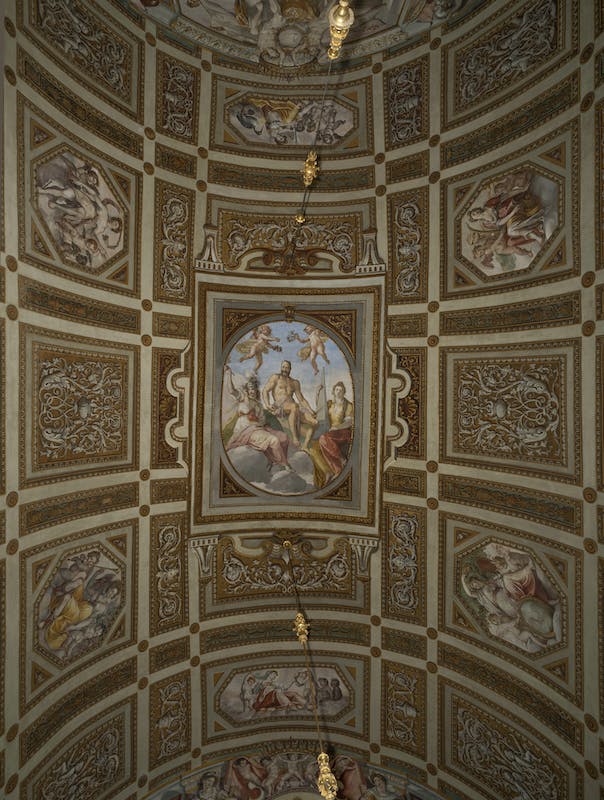 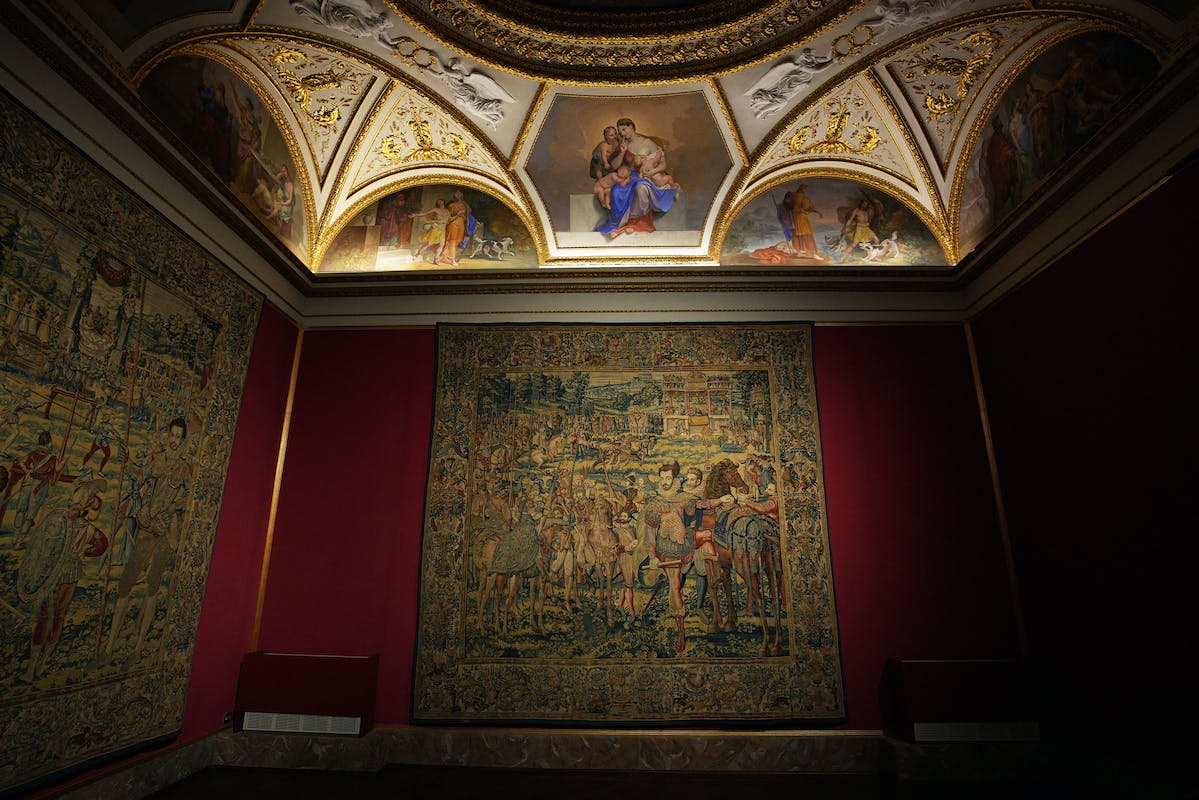 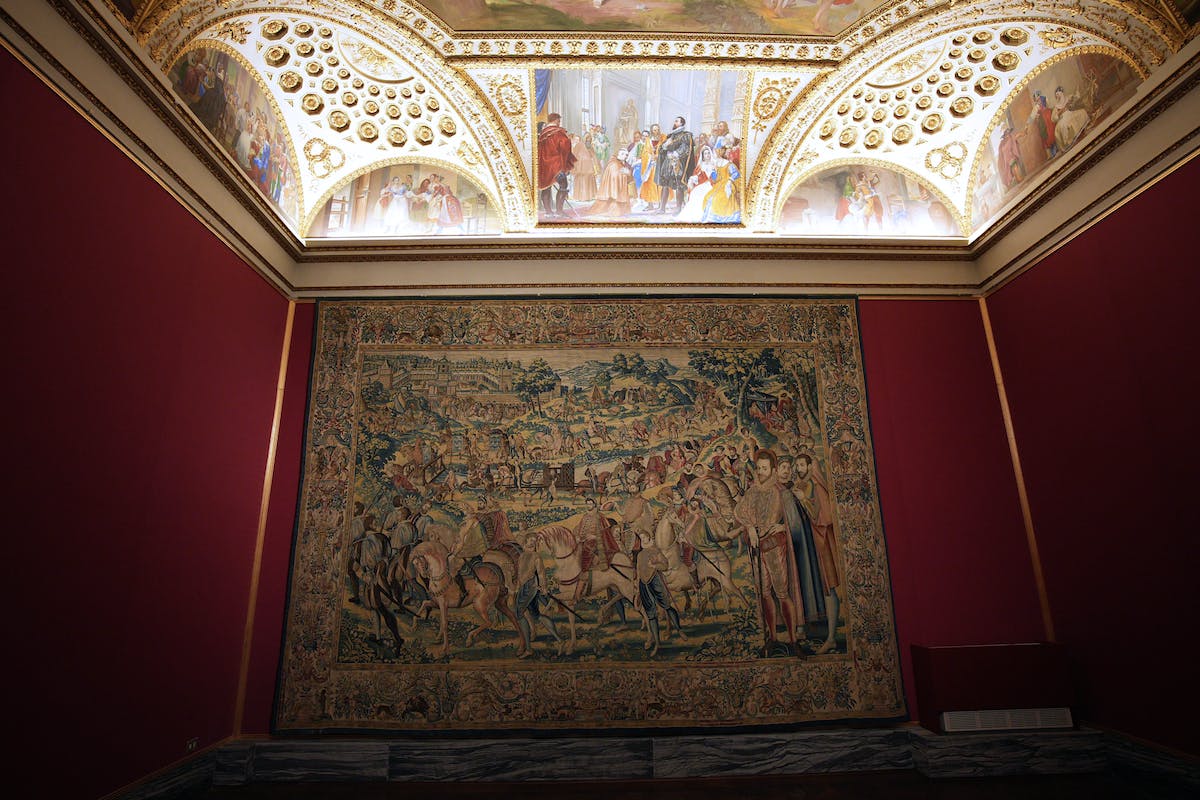 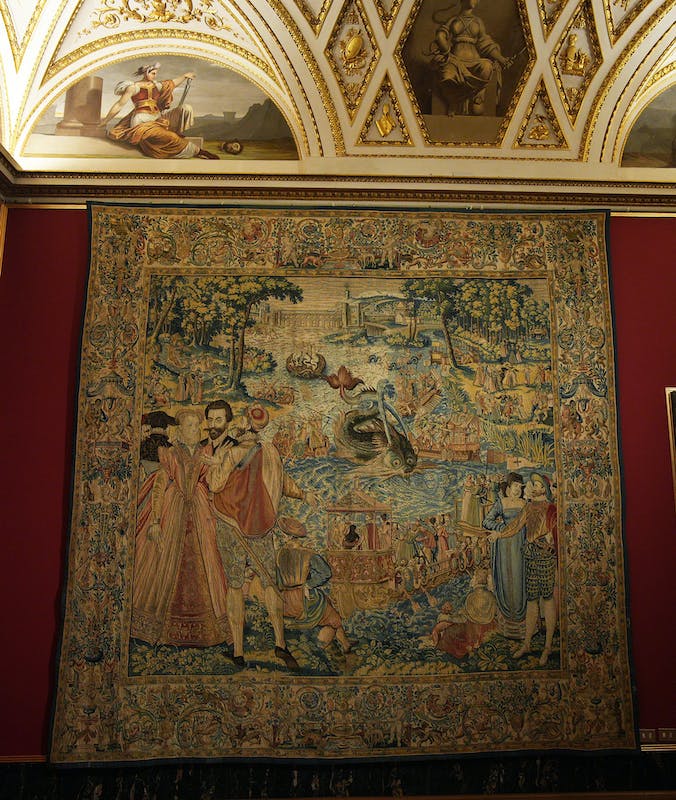 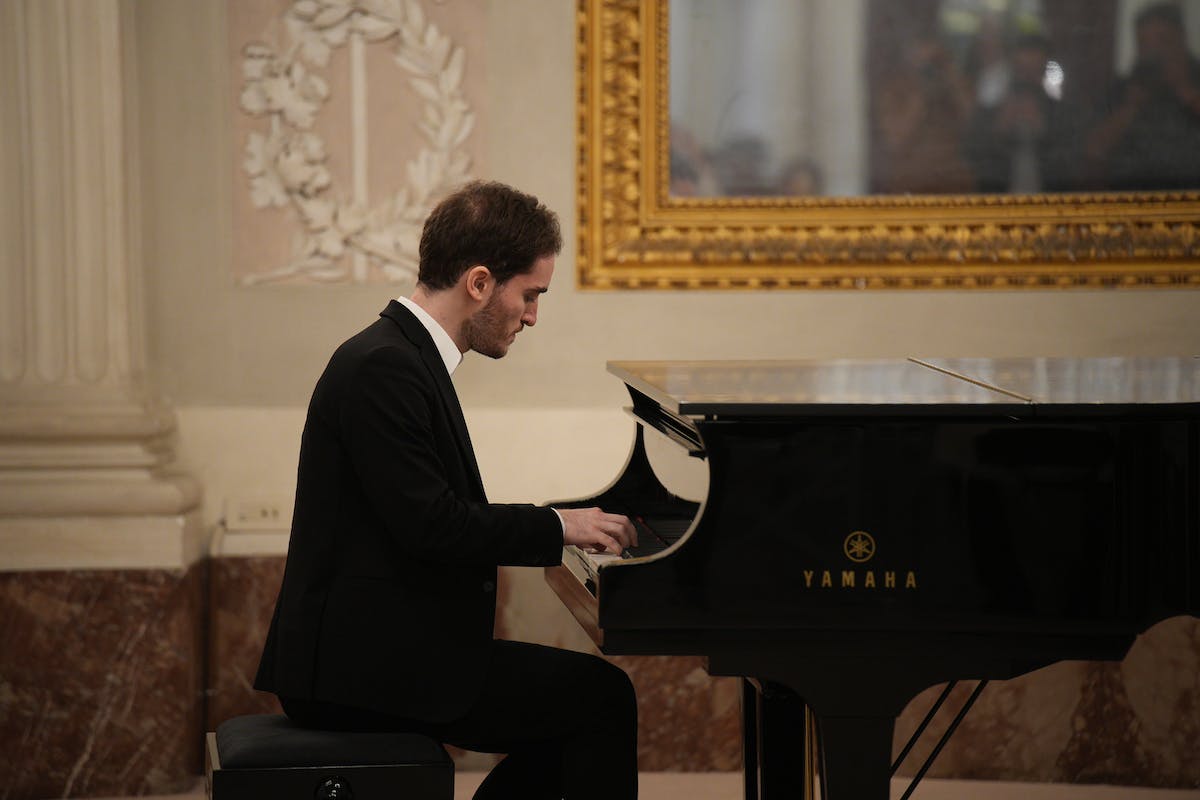 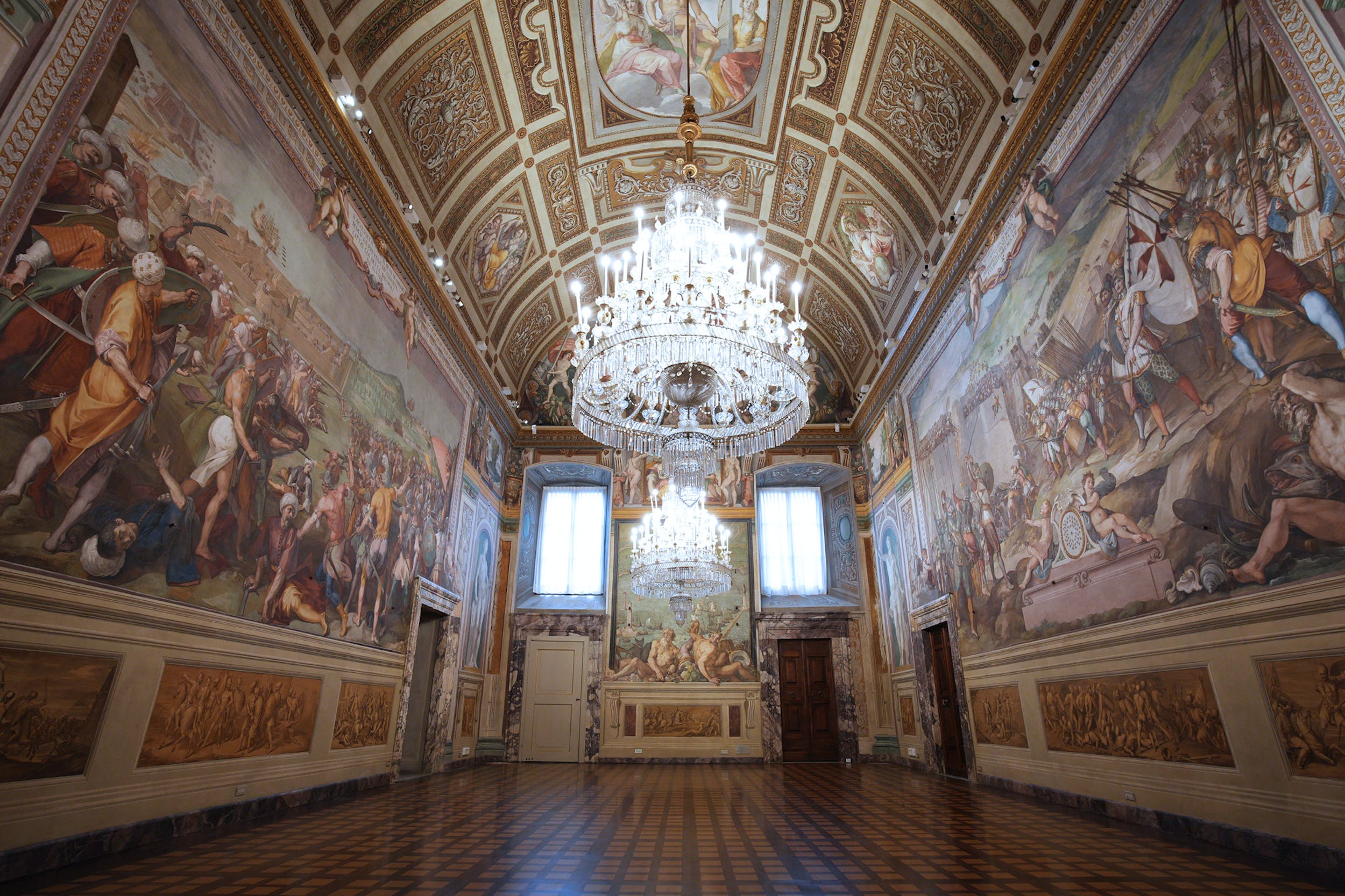 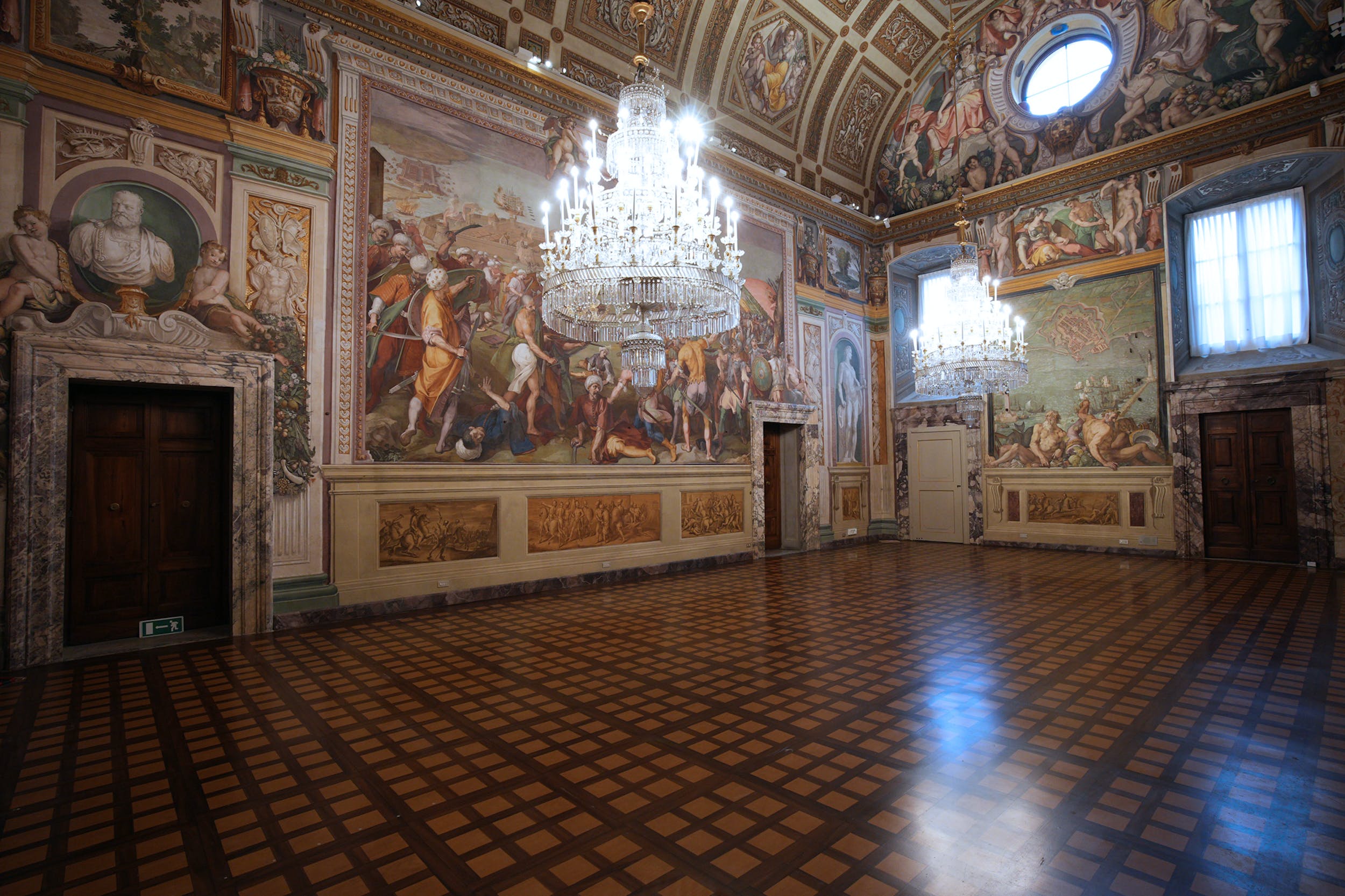 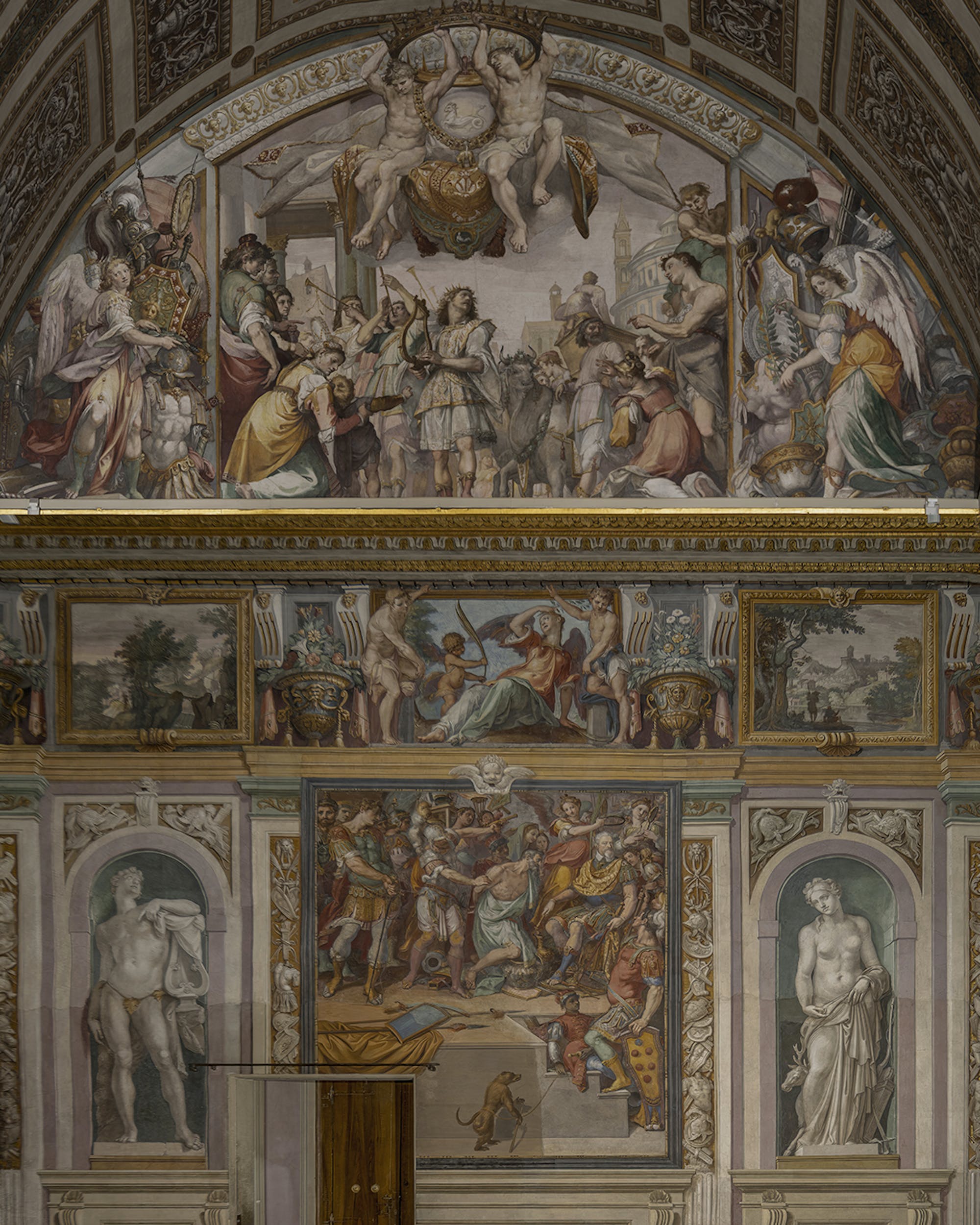 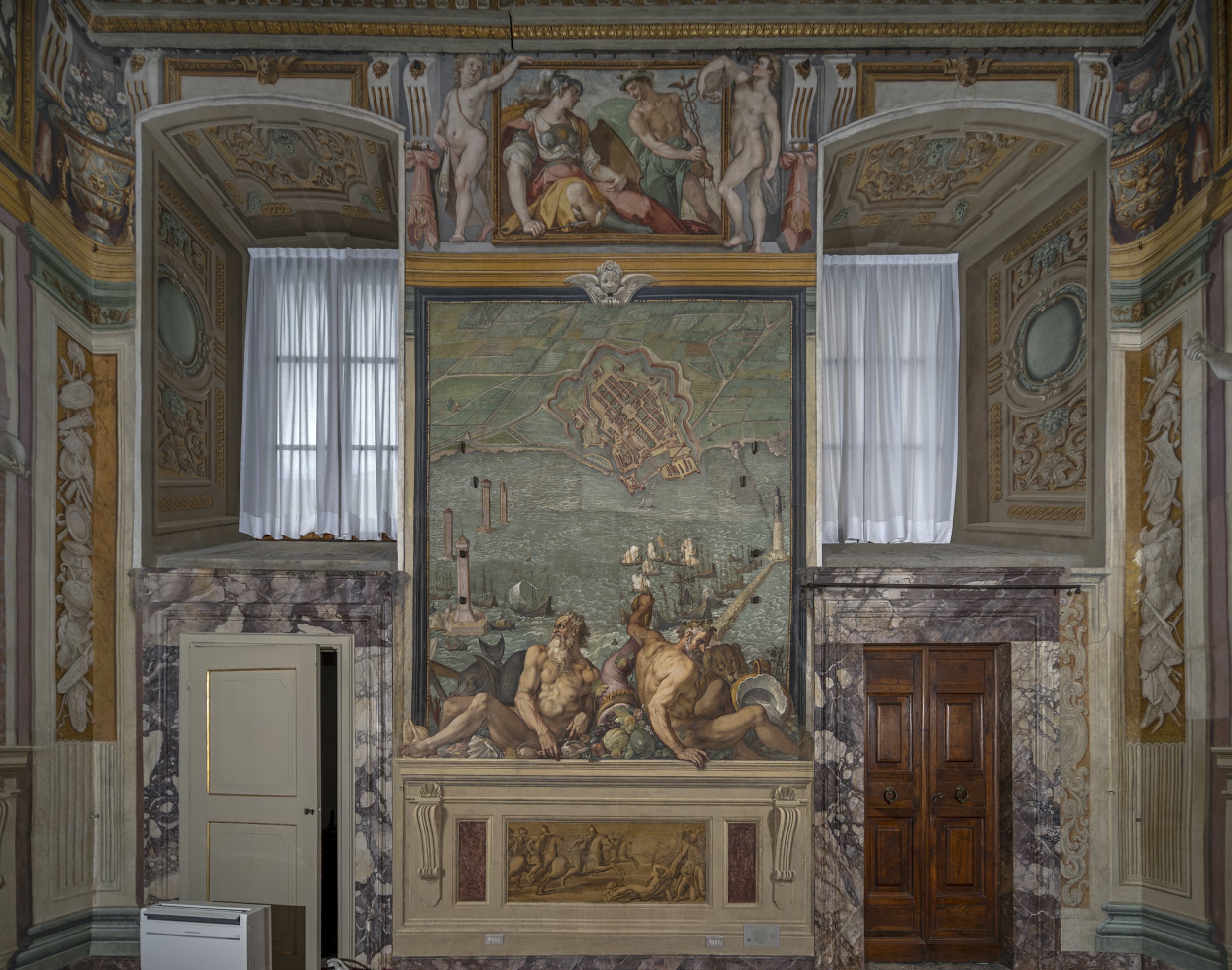 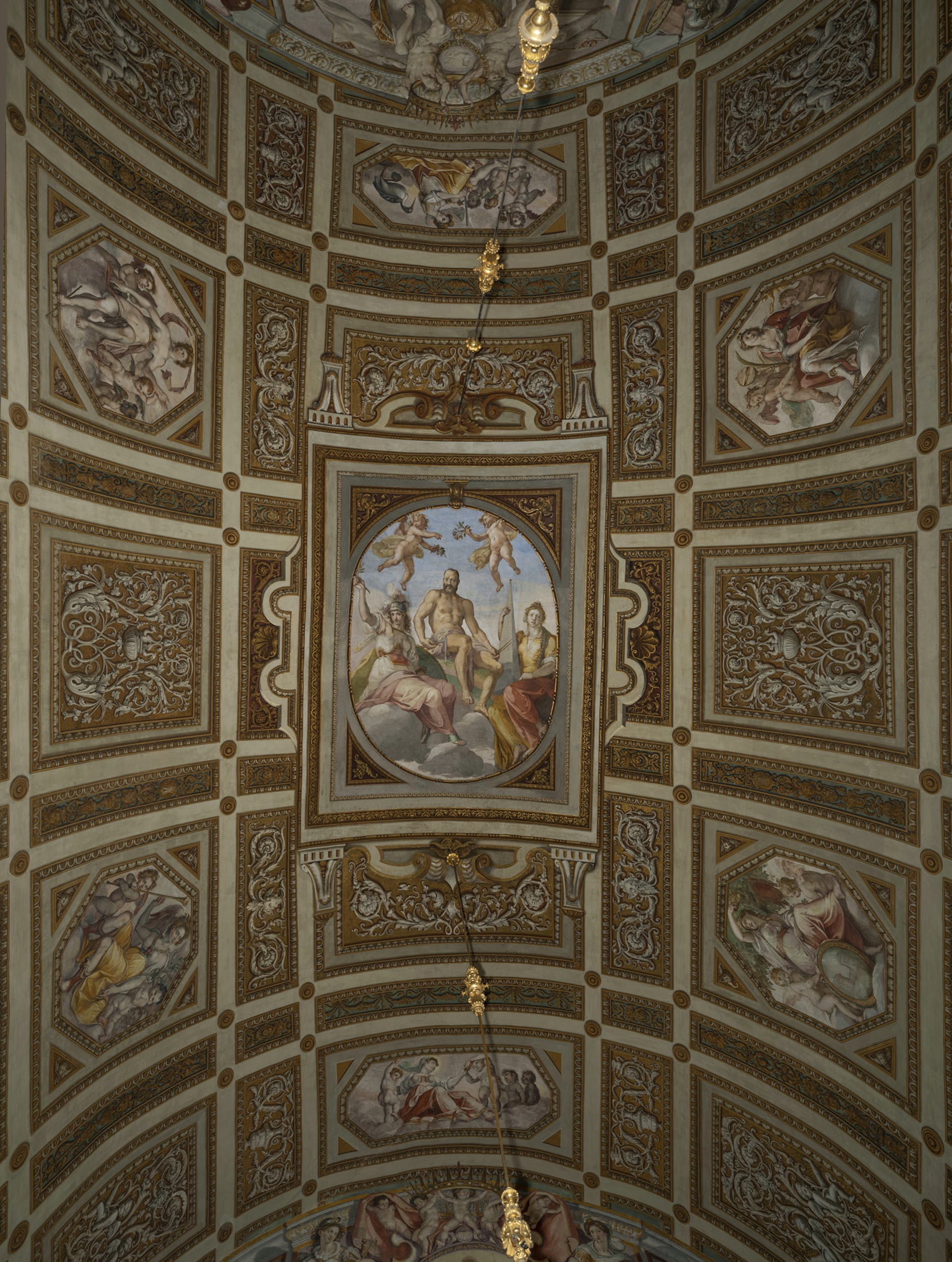 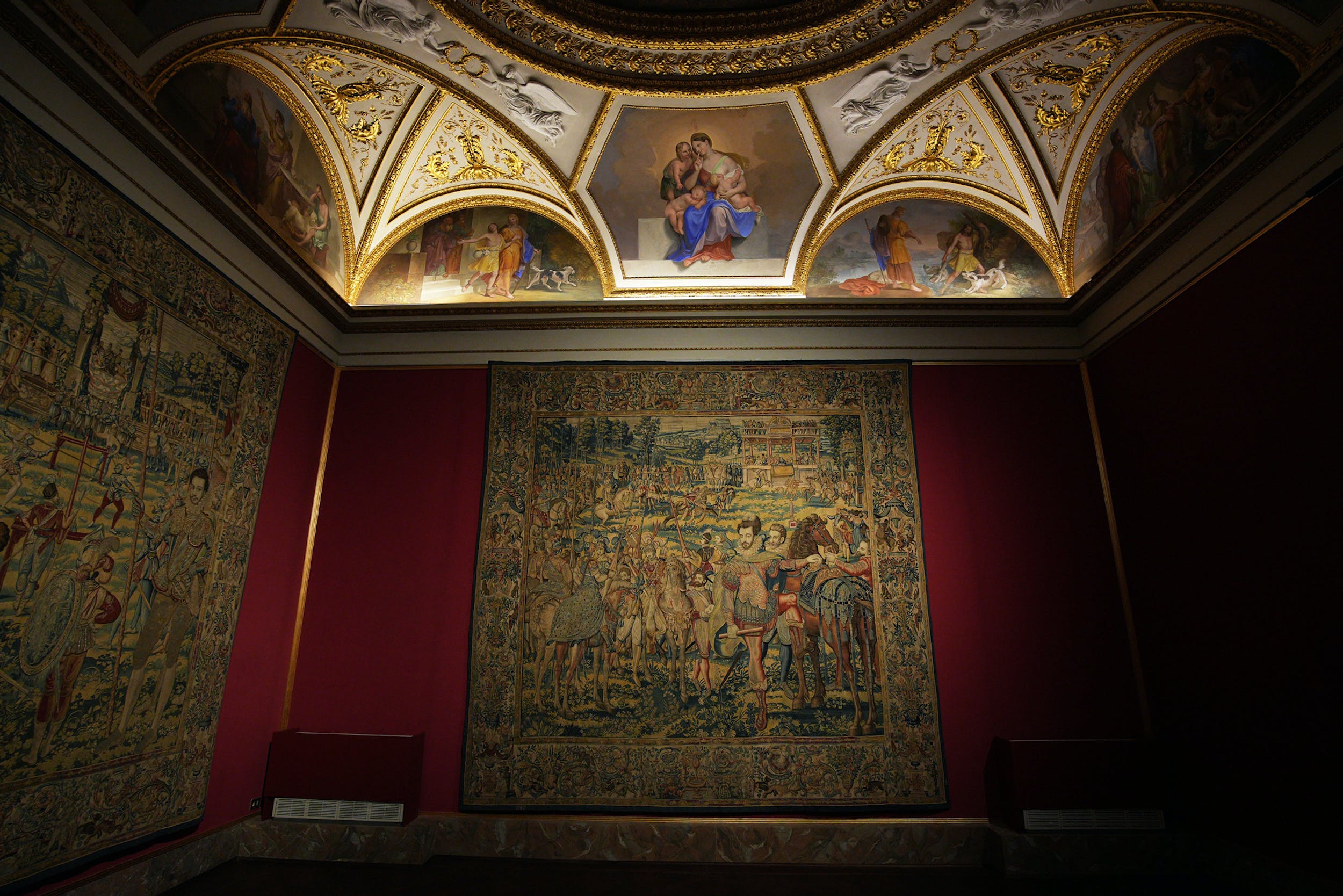 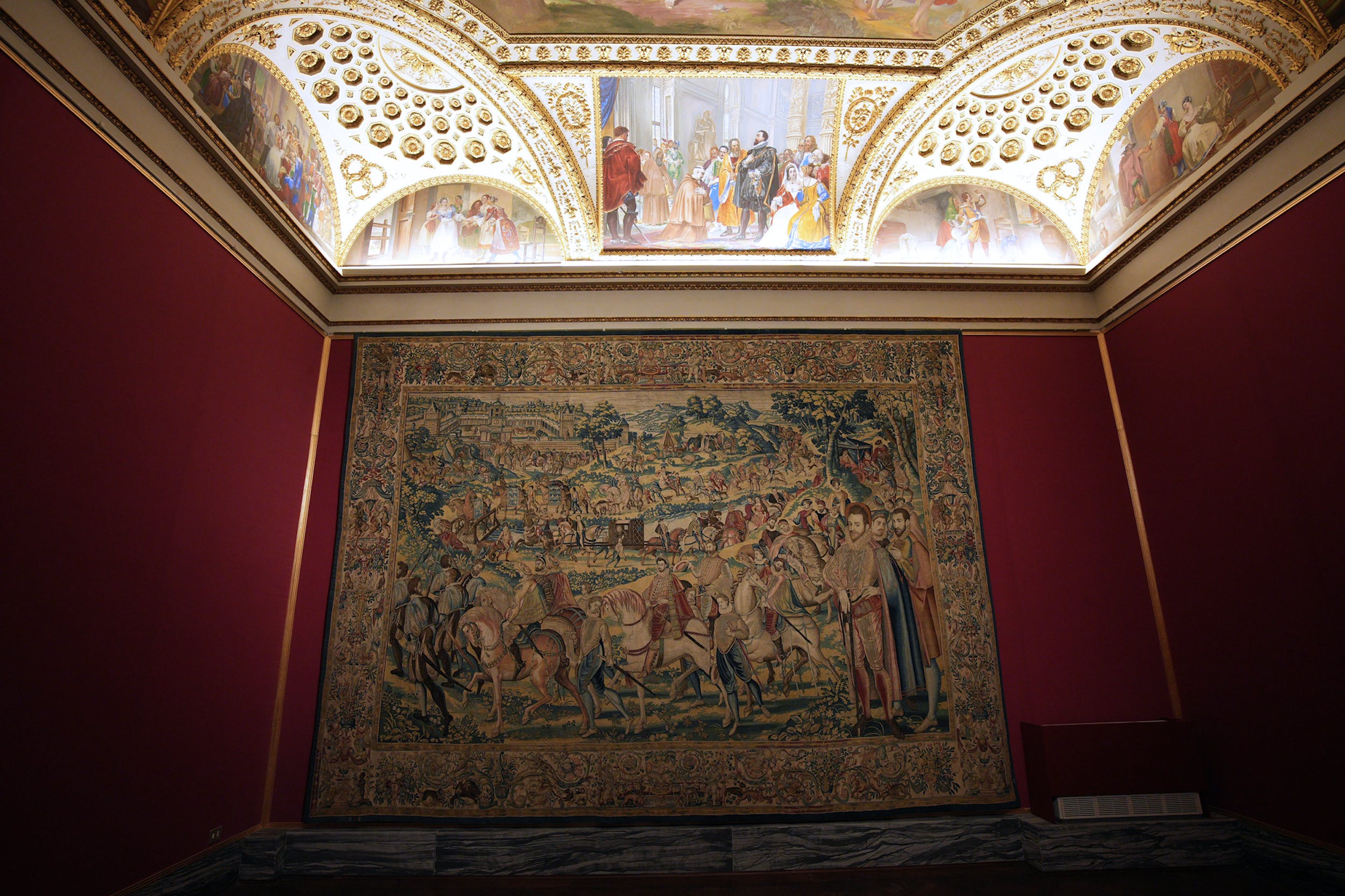 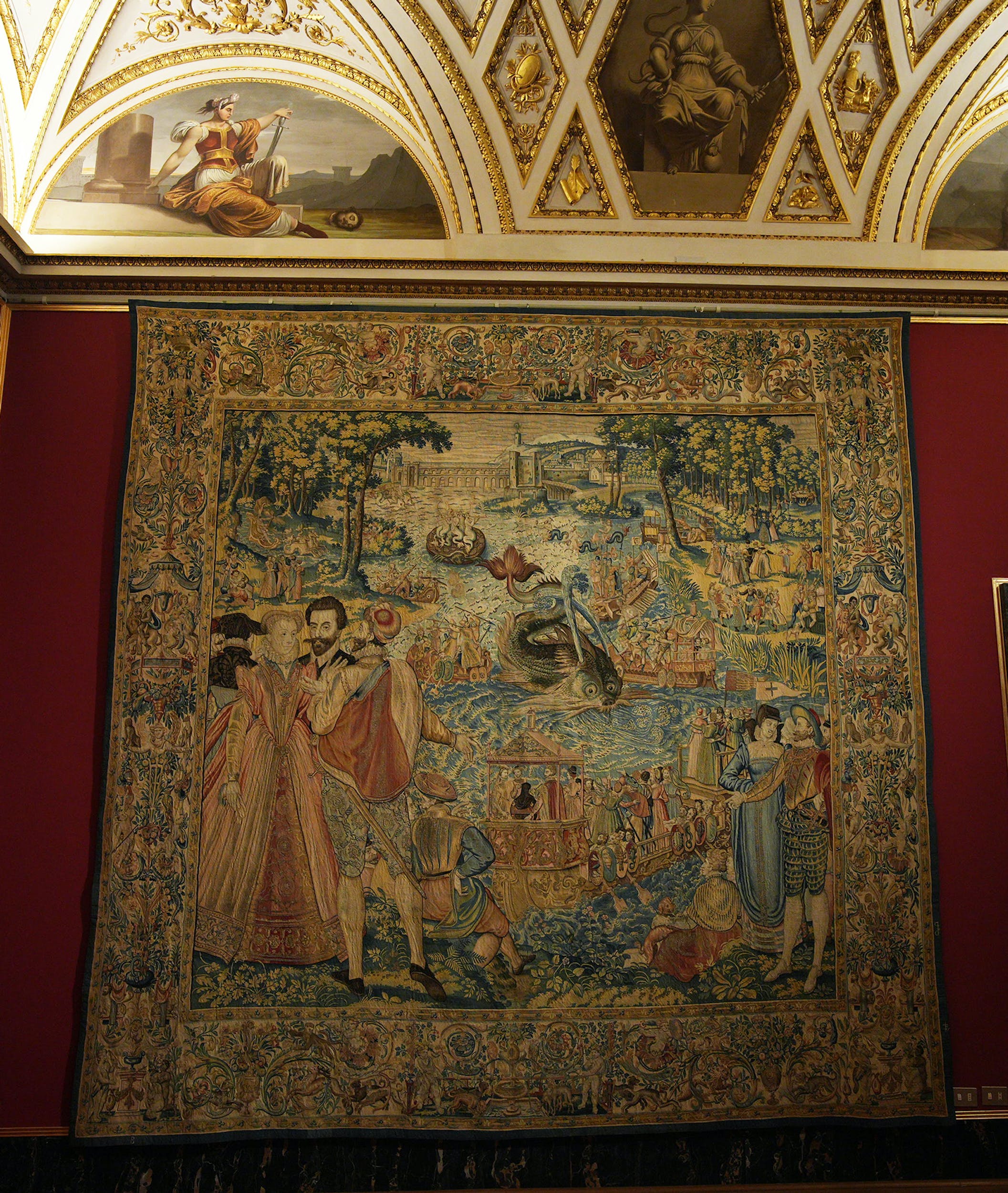 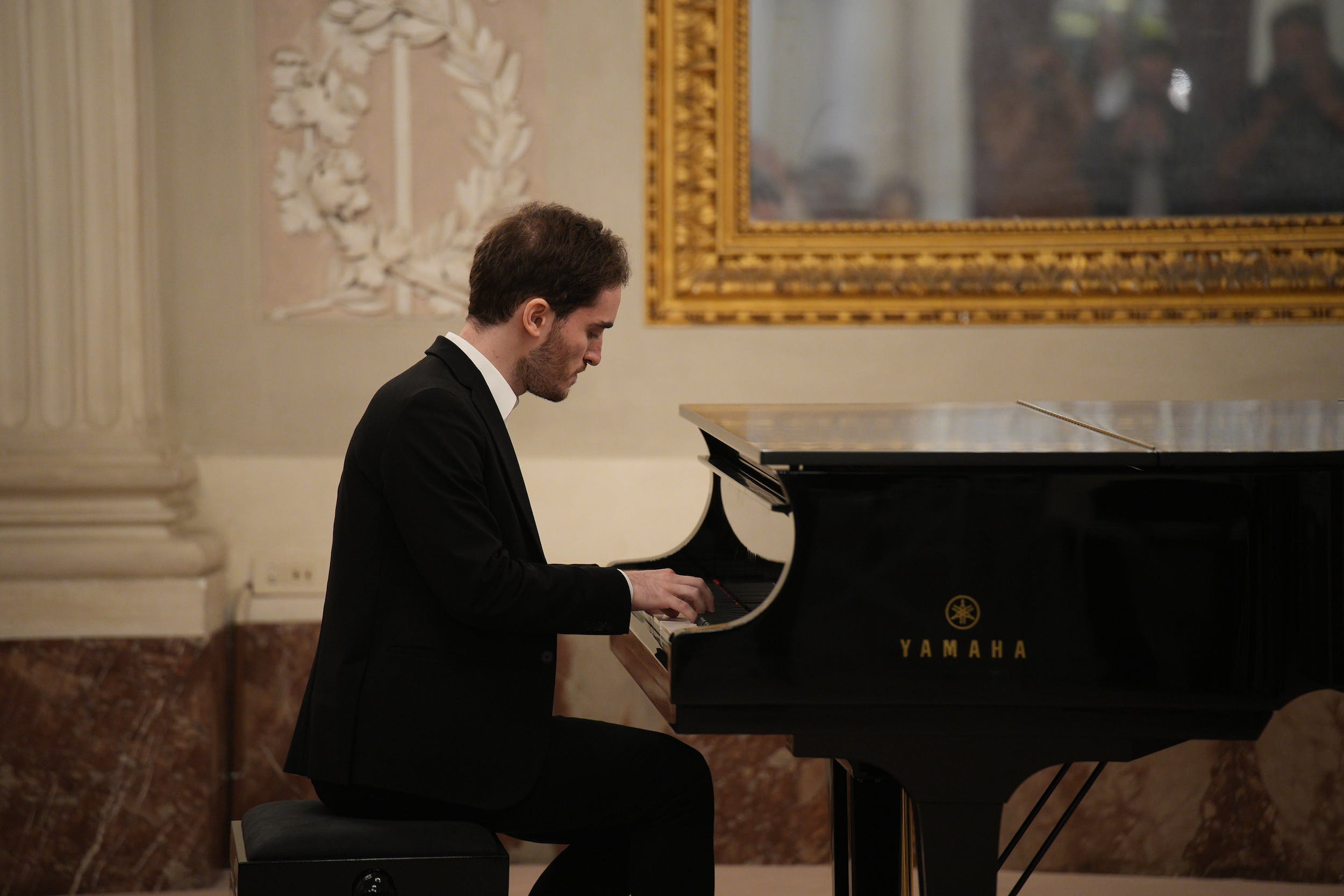