They were unveiled during an expansion project

A surprise at the Uffizi Galleries during the restoration works of the West wing of the museum (the closest to Ponte Vecchio): in one of the rooms, two 17th-century frescoes have been uncovered. One of them portrays the Grand Duke Ferdinand I in a clypeus, while the other one – more intact and undoubtedly more relevant – depicts the life-size figure of a young Cosimo II de’ Medici, with the allegories of Florence and Siena, which may be attributed to the circle of painter Bernardino Poccetti (1548-1612). Not only: in a nearby room, workers brought to light decorations made in the 18th century, most likely during the reign of Peter Leopold of Lorraine. Plants motifs adorn the walls and the ceiling, at the centre of which is painted a panoply with bundles of lictors. These spaces, located on the ground floor of the Gallery, will be part of the museum entrance and will be visible to the public. Overall, the Nuovi Uffizi project, overseen by architects Chiara Laura Tettamanti and Francesco Fortino, has created an additional space of almost 2,000 squared meters, which were previously inaccessible: 8 rooms in the West wing (409 sqm), 14 rooms on the ground floor of the East wing (699 sqm) and another 21 rooms in the basement (684 sqm), where the ancient Medici stables have also been restored.

The availability of new spaces implies a rearrangement of the entry system of the Vasarian complex. With the reopening of the Galleries, visitors will buy tickets on the ground floor of the West wing, the closest to the Arno river, where they will also find a cloakroom to deposit their bags and backpacks. The entrance to the museum will be on the opposite side of the courtyard, on the ground floor of the East wing, with metal detectors and reception points where to pick up audio guides. In the meantime, the magnificent halls that until now have housed the ticket office and the bookshop will be renovated as well, with a view to exhibit Classical statuary in one year’s time. Until then, visitors will reach the monumental stairway through a temporary path, designed to allow the restoration works. At this provisional stage, visitors with reduced mobility will have a reserved access in the West wing, close to the Vasari Auditorium: here they can use elevators to reach the second floor. The exit of the museum is still located in Piazza Del Grano. 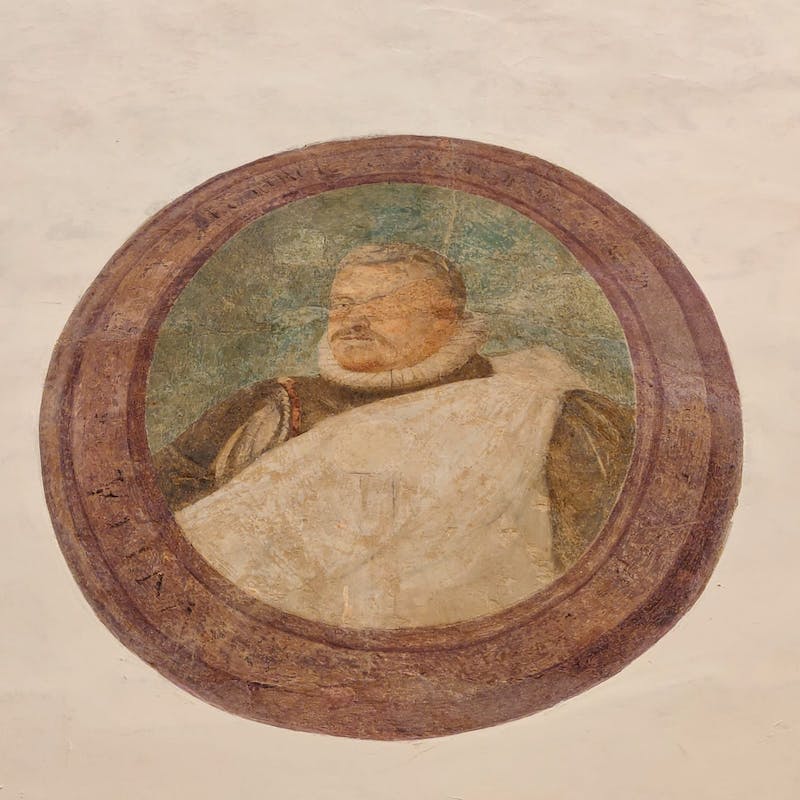 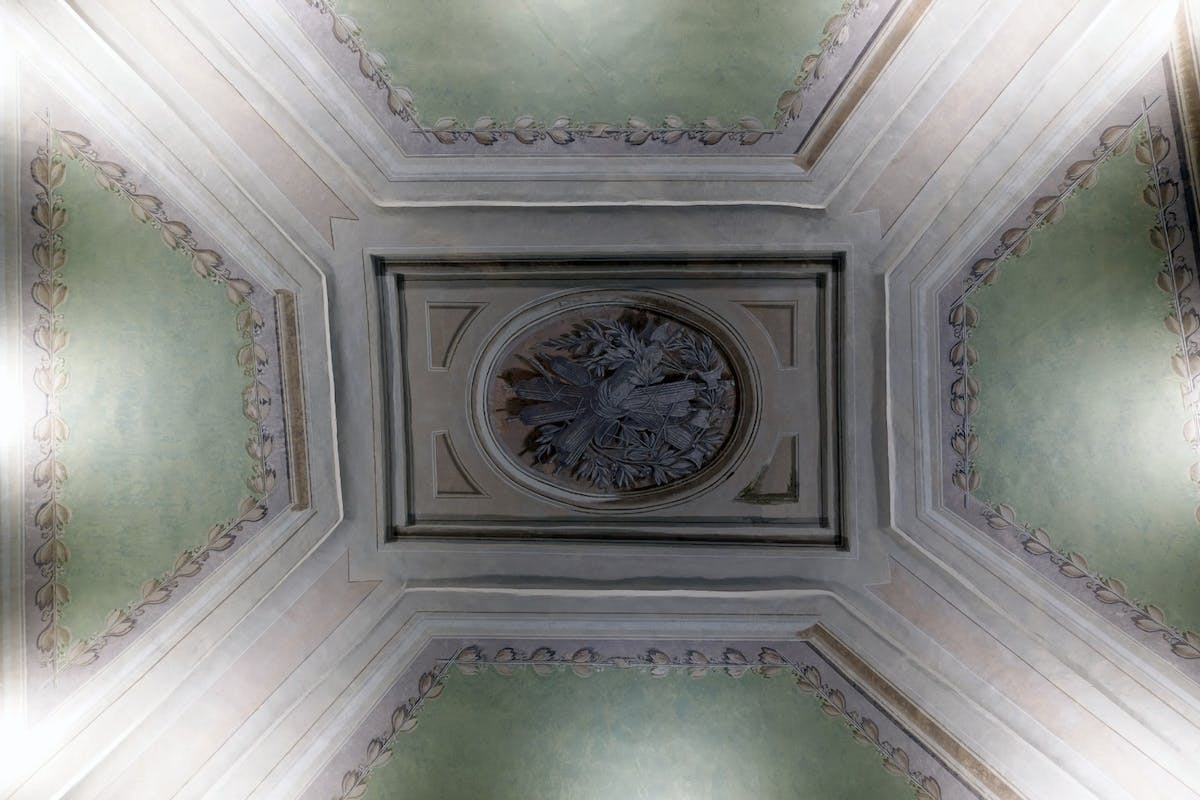 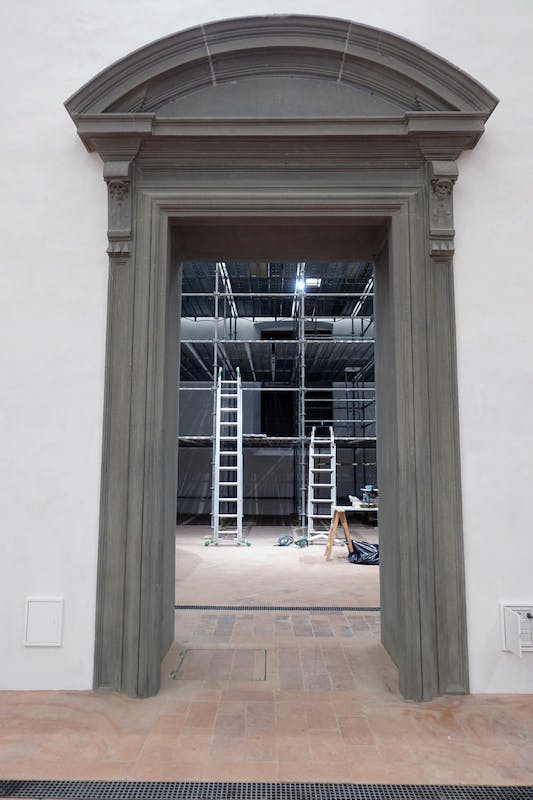 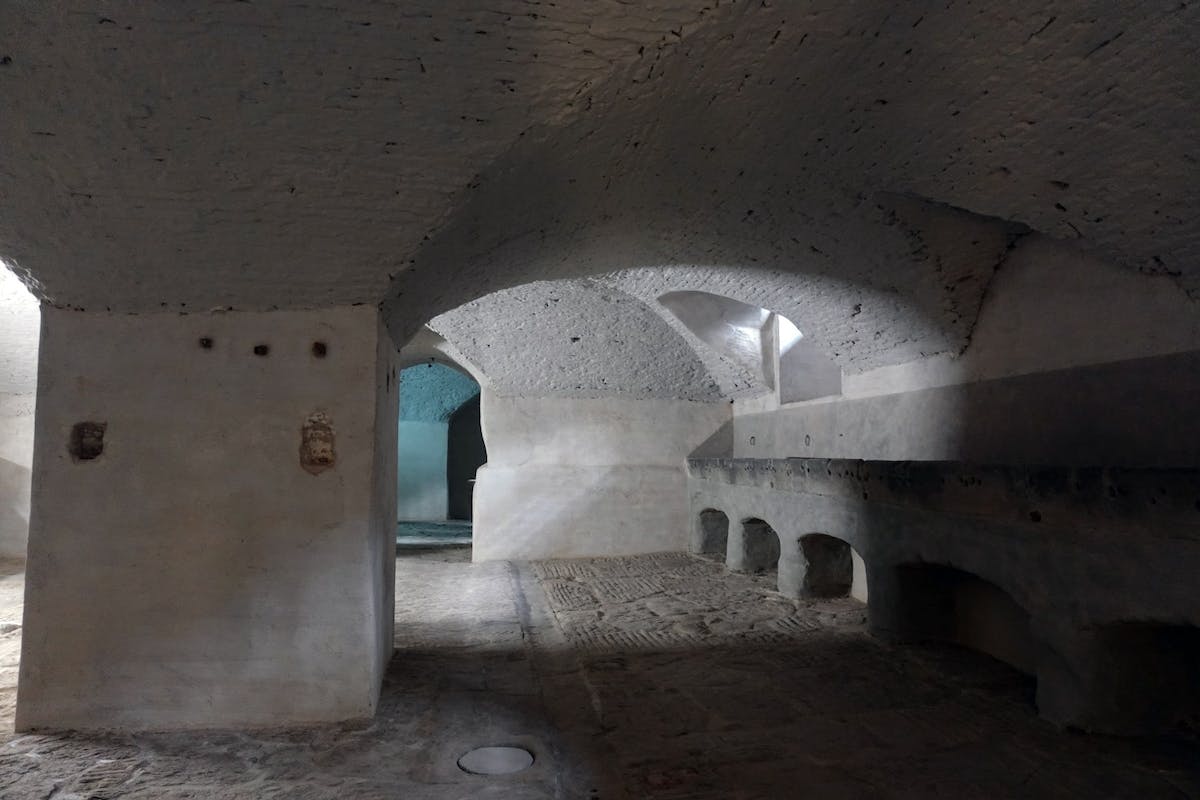 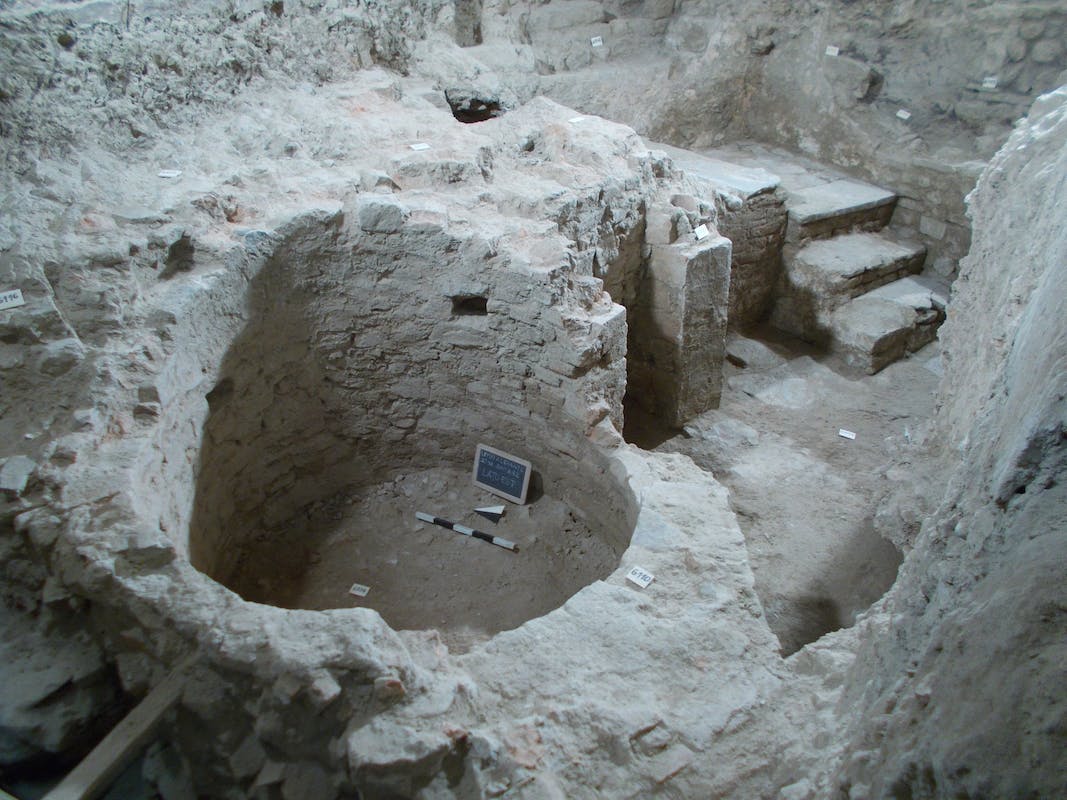 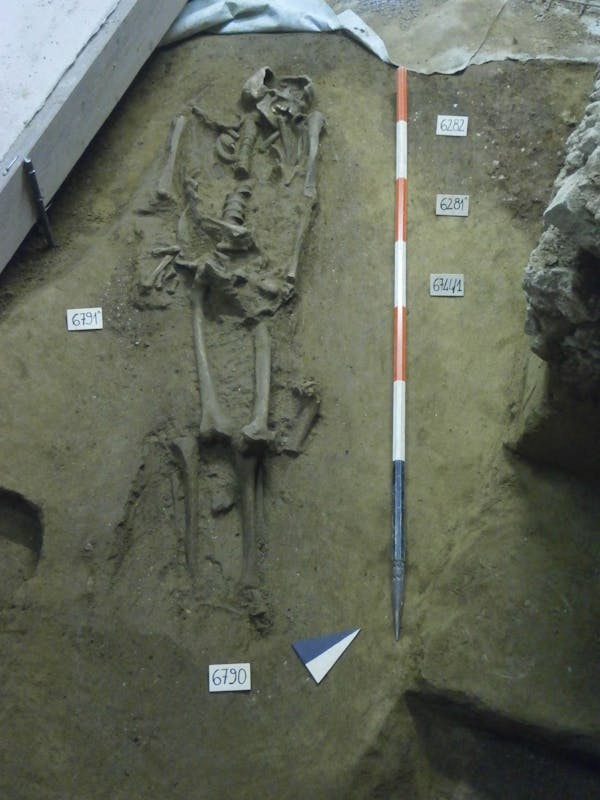 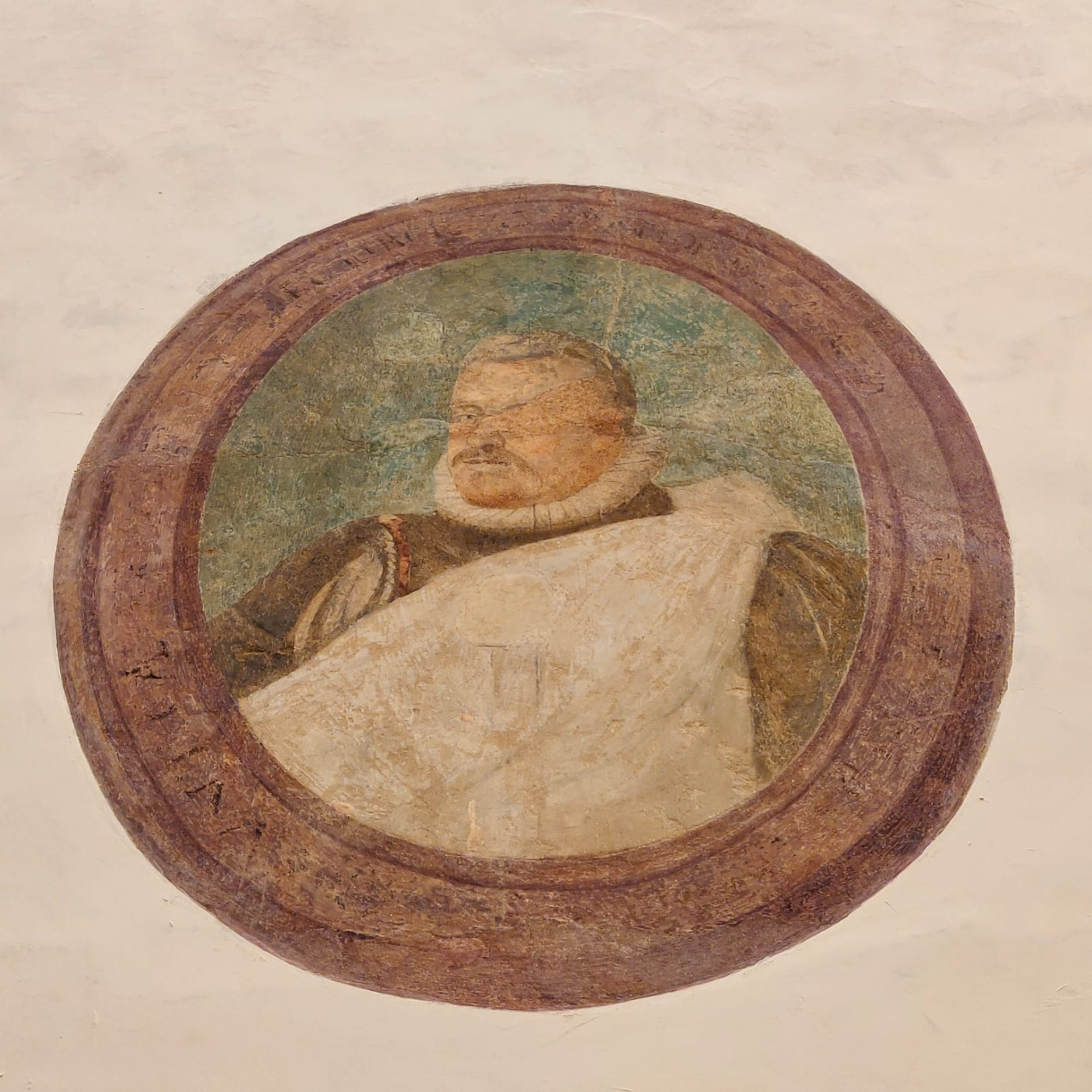 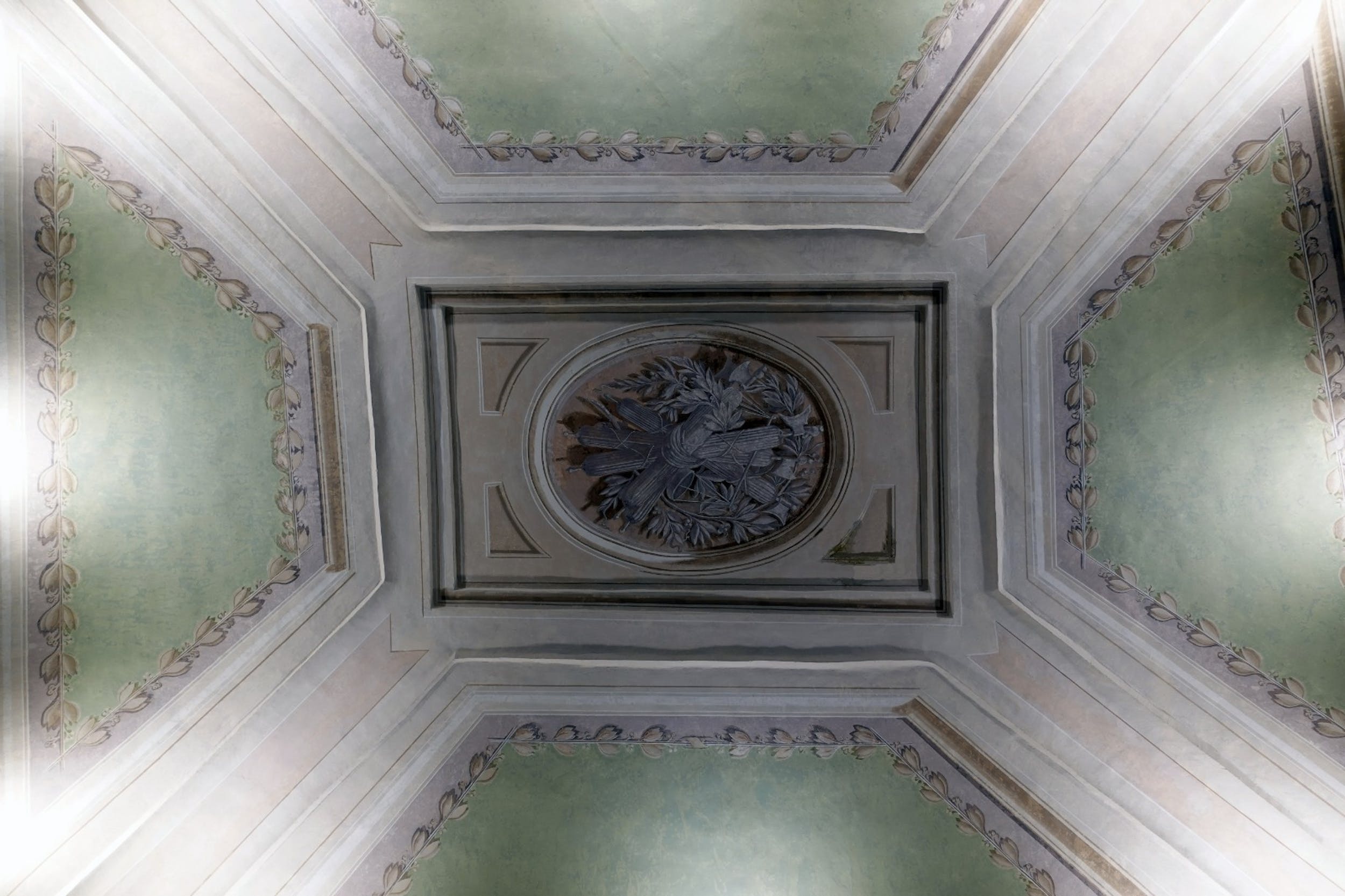 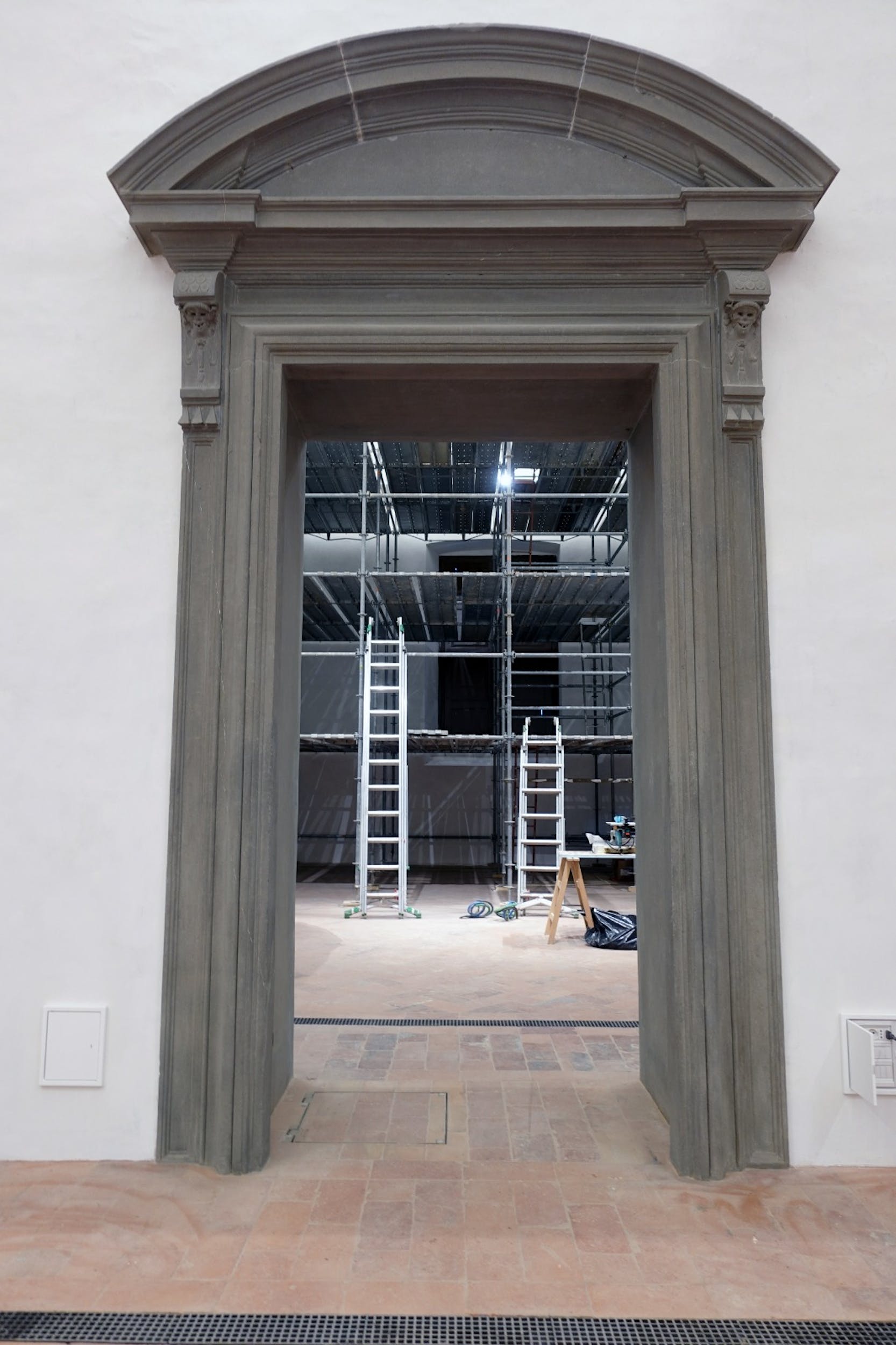 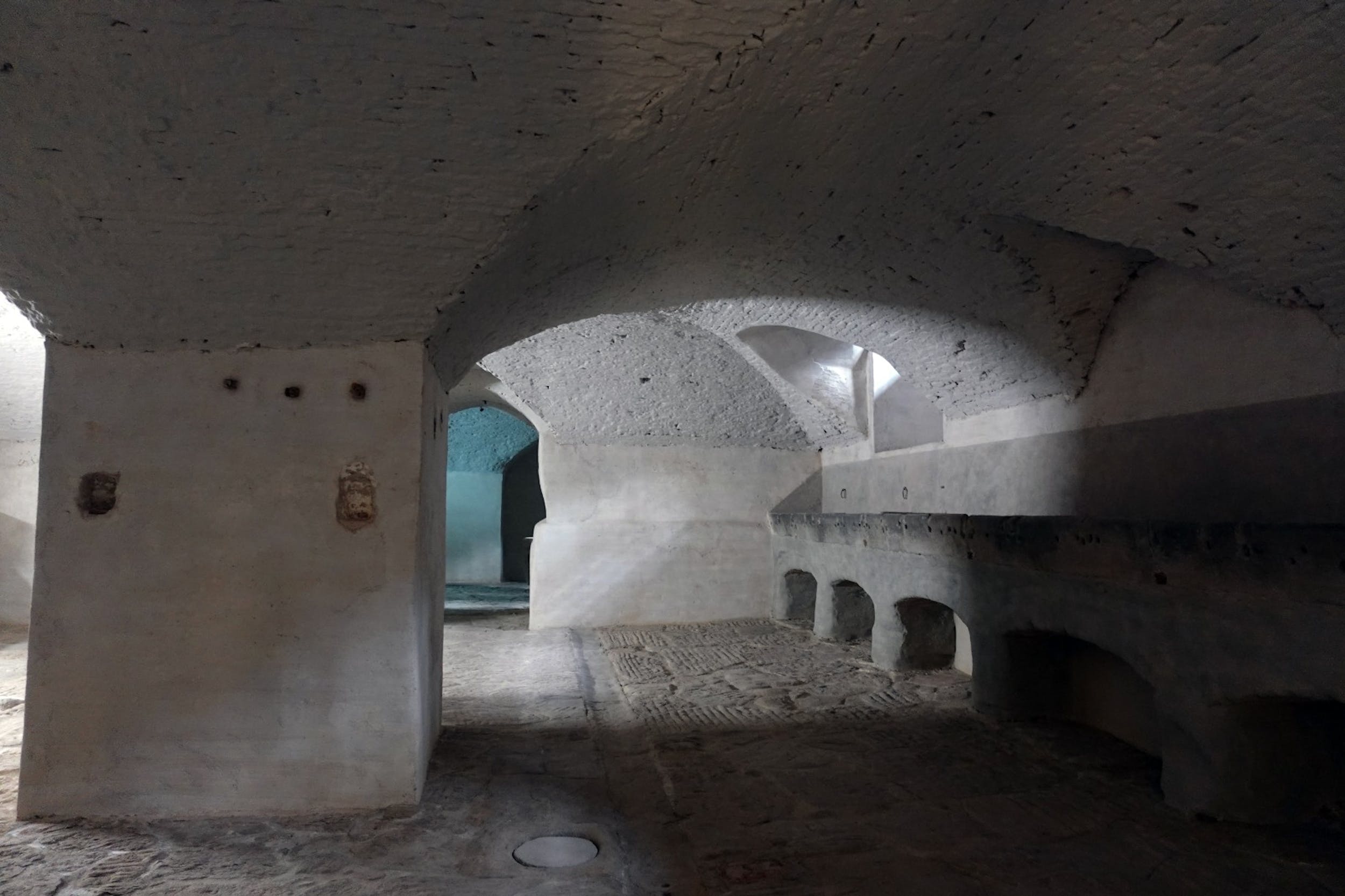 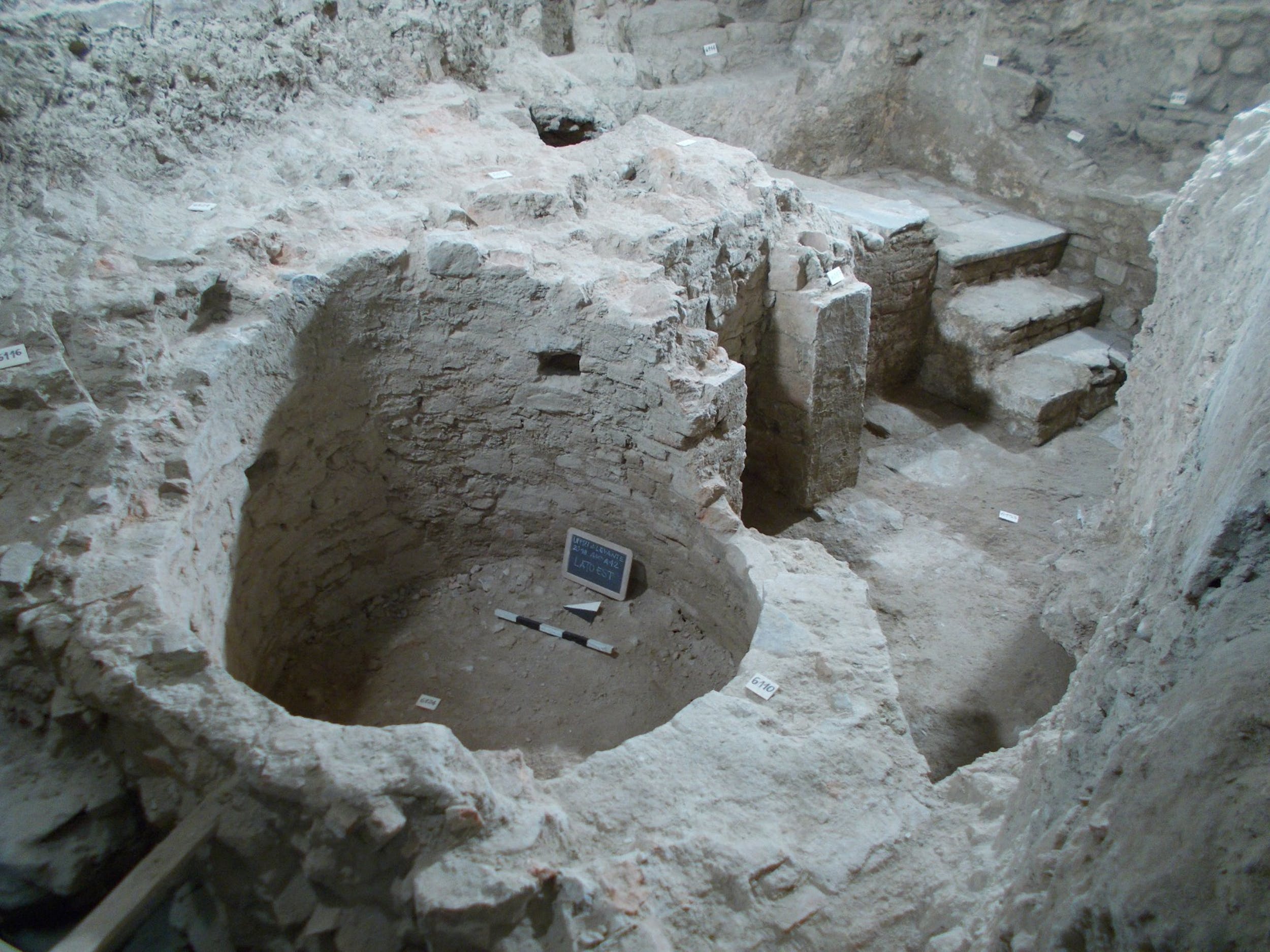 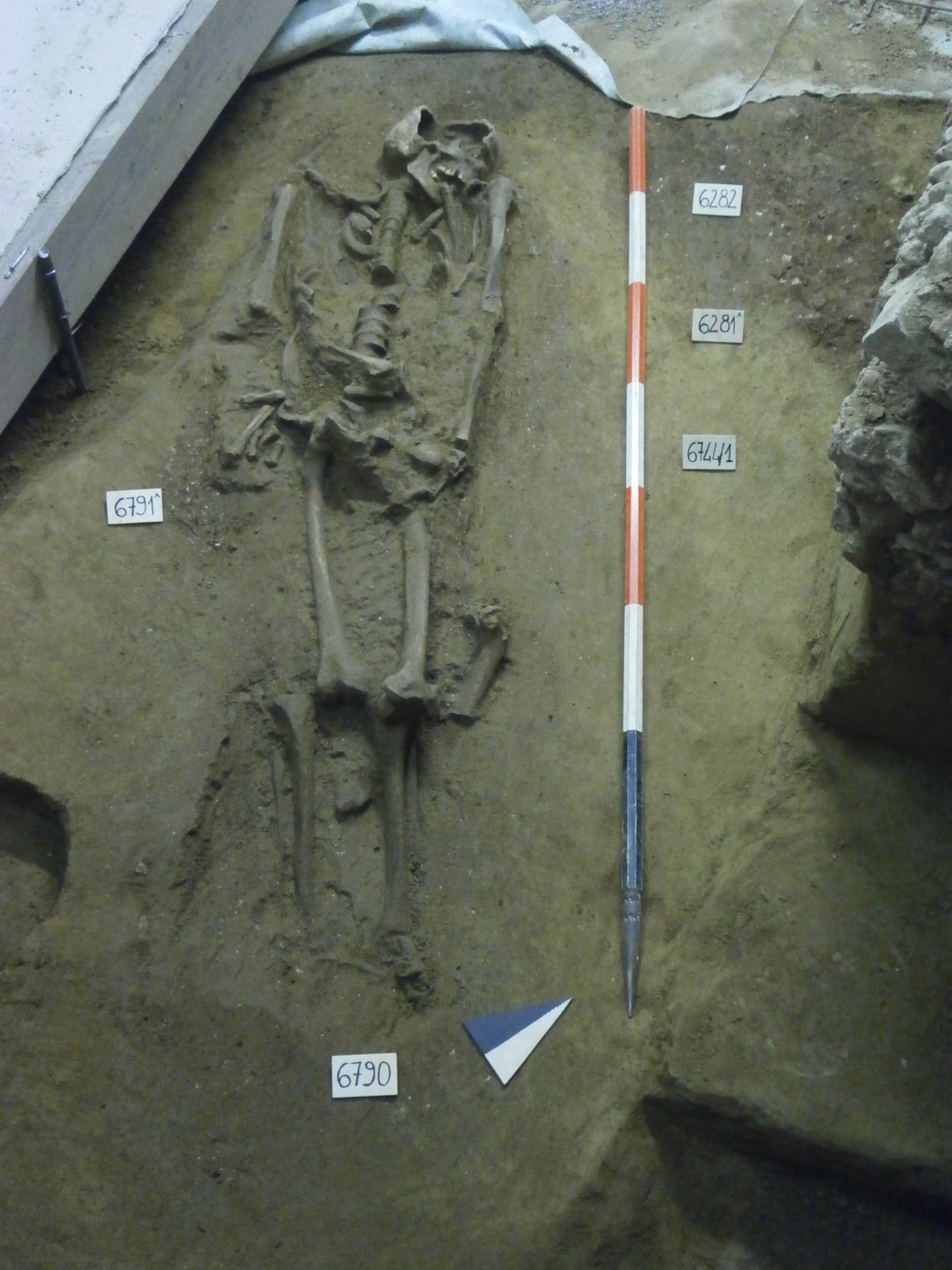