In compliance with the latest Italian Ministry of Cultural Heritage’s decrees, the free admission days for the Uffizi Galleries’ museums have been selected to focus visitors’ attention on the history and traditions of Florence, Tuscany and Italy in general. The 12 days are grouped into three types: those concerning all the Uffizi Galleries’ museums (Uffizi, Pitti Palace and Boboli Gardens) and those affecting only the Uffizi, Pitti Palace and the Boboli Gardens respectively. Since in 2019 some of these days fall on the museums’ closing days, on those occasions free admissions will be granted on the day before.

FREE ADMISSION TO ALL THE UFFIZI GALLERIES’ MUSEUMS

March 24 is dedicated to Florence’s New Year, historically occurring on March 25, the feast of the Annunciation of Christ’s birth to Virgin Mary. Traditionally celebrated in the Florentine Church of the Santissima Annunziata, the feast of the Annunciation have been extremely popular in Florence since the Middle Ages. Little known fact, the city accepted the Gregorian calendar only in the mid-eighteenth century at the behest of Francesco Stefano di Lorena. On the same day, also the Uffizi’s 'founder' is commemorated: the learned and refined Medici Grand Duke Francesco I, born on March 25, 1541, who commissioned the realization of the Tribune to display some of his family’s precious artworks as well as the construction of a Theatre inside the Uffizi.

June 23 is the Nativity of St. John the Baptist’s eve. Patron of Florence since the early Middle Ages, he is the saint to whom the Baptistery is dedicated, and his day is traditionally celebrated with spectacular fireworks and the renowned Florentine Kicking Game, ancestor of modern football.

Two great women will be celebrated in October. October 11 is dedicated to Vittoria della Rovere, the Dukes of Urbino’s last descendant as well as fifth Grand Duchess of Tuscany and wife of Ferdinando II de’ Medici. This is the day when she first arrived in Florence, from Pesaro, together with his mother Claudia, when she was just one year old. Brought to Florence in 1631, her awesome wedding dowry included important masterpieces like the Venus of Urbino by Titian or the double portrait of the Dukes of Montefeltro by Piero della Francesca. October 31 celebrates the “Family Pact” agreed-upon in 1737 by the last Medici descendant, the Electress Palatine Anna Maria Luisa de’Medici, and her successor to the Grand Duchy of Tuscany’s throne Francis Stephen of Lorraine. Thanks to that Act the vast Medici Grand Duke’s art collections were permanently donated and forever bound to the city of Florence and Tuscany: to that far-sighted woman we thus owe the cultural identity of Florence as we currently know and appreciate it.

FREE ADMISSION DAYS FOR THE UFFIZI ONLY

May 26 is dedicated to recollect the Via dei Georgofili Bombing occurred on the night between 26 and 27 May 1993, when five people died and several Uffizi’s artworks and premises were damaged. Free admission is thus a sign to mark that tragic event’s memory as well as an opportunity to stress the moral value of Legality. Every year in Florence, this day - particularly at the Uffizi - is a day of commemoration and reflection on the symbolic value of cultural heritage, justice and respect for the Law.

On June 2, free admission commemorates Republic Day in Italy, namely, the day when in 1946 the Italians chose to move from monarchy to republic through a national referendum.

August 11 gives the opportunity to reflect on the value of safety by recollecting the tragic fire that destroyed part of the Uffizi’s corridors and some of their artworks on 12 August 1762.

On 6 November free admission allows us to commemorate the birthday of Cardinal Leopoldo de' Medici (born in 1617), man of letters and science and impassioned collector of artworks who contributed to greatly enlarge the Uffizi Galleries’ current collection.

FREE ADMISSION DAYS FOR PITTI PALACE AND THE BOBOLI GARDENS

March 17 is Italy’s Unity Day. Florence had already been annexed to the Kingdom of Italy in 1859, and became its capital in 1865, until Rome was ready to take on this role in 1871. Pitti Palace was the Savoy Royal family’s palace and King Vittorio Emanuele II lived there all across the six years when Florence was Capital of Italy.

On August 4, we commemorate the dramatic “Night of the Bridges” when in 1944 the Nazi army retreating from Florence blew up the bridges over the Arno River except for Ponte Vecchio.

On 27 August 1569 Pope Pius V appointed Cosimo I de' Medici as Grand Duke of Tuscany. It was Cosimo who commissioned the construction of the building destined to house the Magistrates, later known as the Uffizi (literally the "Offices"). It was him who, together with his wife Eleanor of Toledo, moved their abode to Pitti Palace, adapting the imposing building to the needs of his court and his family, and at the same time creating the marvellous Italian-style park of the Boboli Gardens, model for many royal gardens in Europe.

30 November is the Feast of Tuscany celebrating the abolition of the death penalty in 1786 by Grand Duke Peter Leopold of Habsburg-Lorraine. The Grand Duchy of Tuscany was the first European state to implement the theories of Cesare Beccaria on the infliction of proper and proportionate penalties, thus abolishing torture and confiscation of goods from the condemned.

"The days selected for this initiative are highly symbolic and evocative not only for the history of Florence but also for that of Tuscany and Italy - comments the Director of the Uffizi Galleries, Eike Schmidt - The program of free admissions in our museums can therefore have a formative value too, and be useful so that all citizens can remember and celebrate some of the most important moments and characters of our past in the sign of art and culture."

How to get into the Uffizi on free admission days. 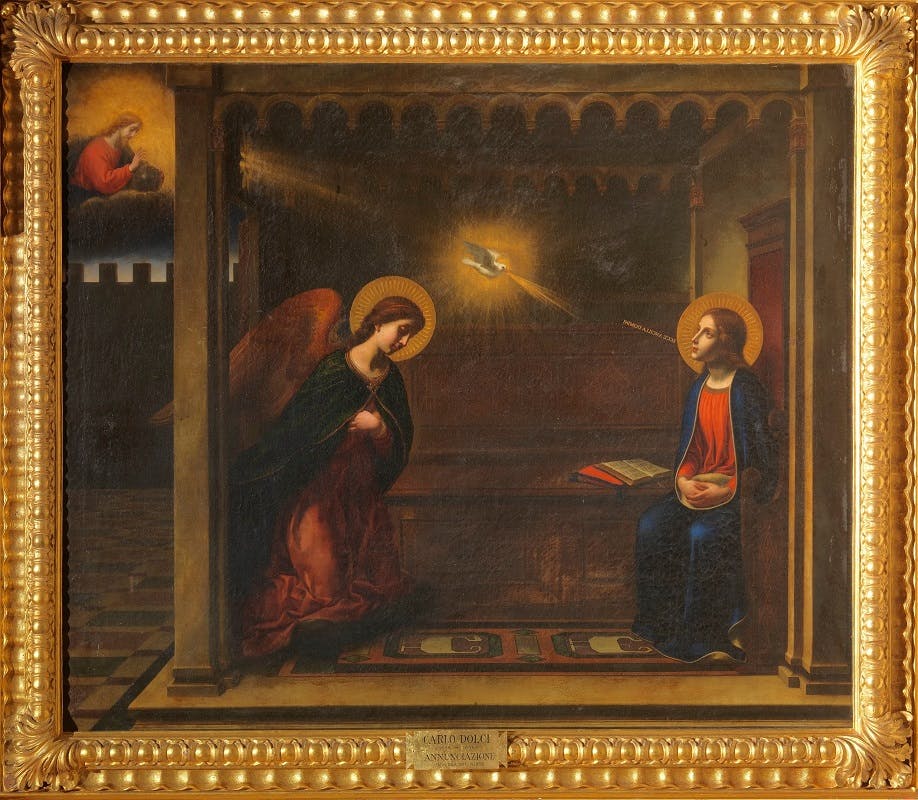 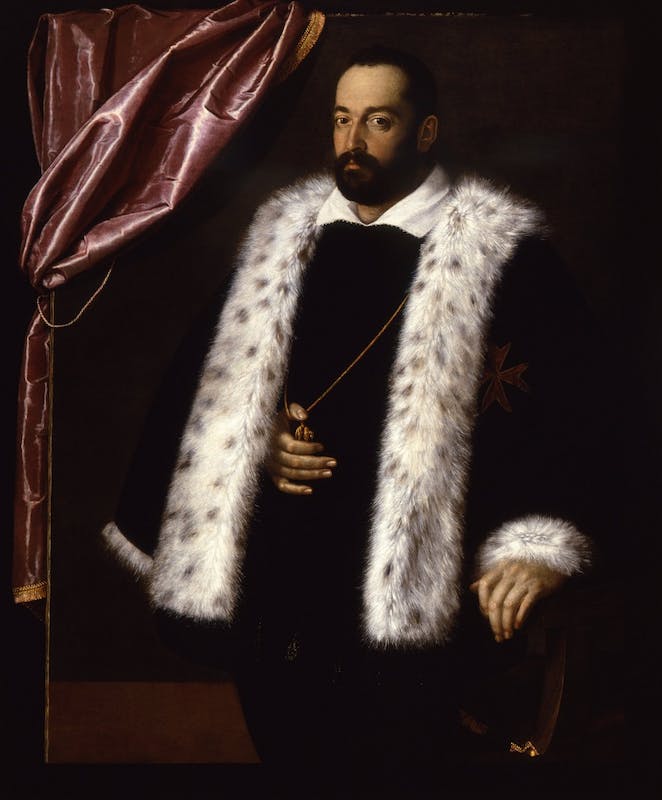 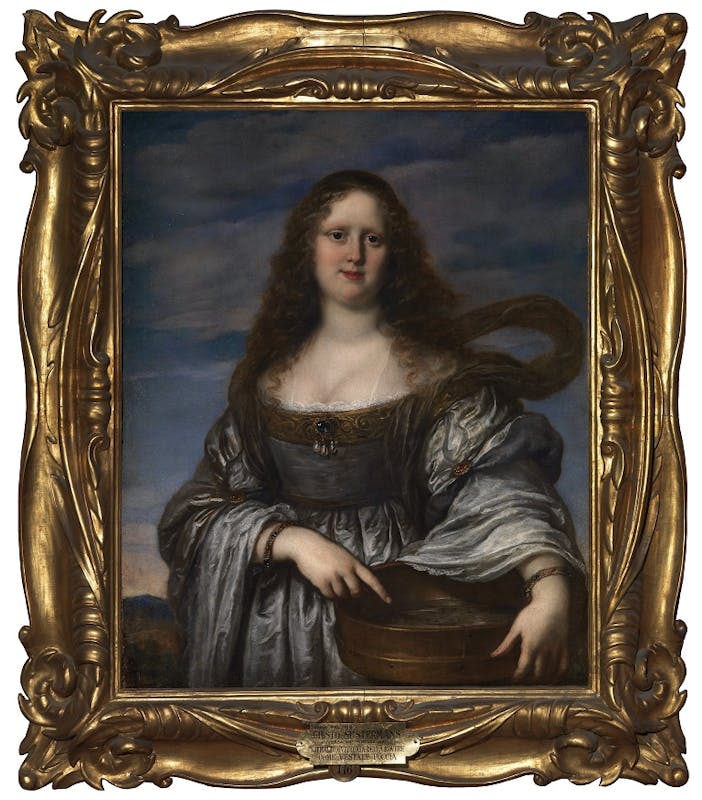 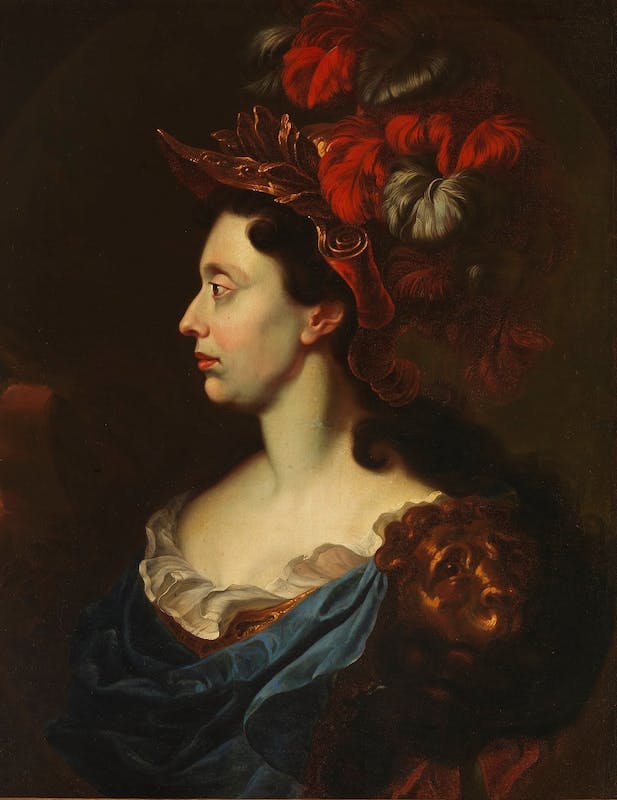 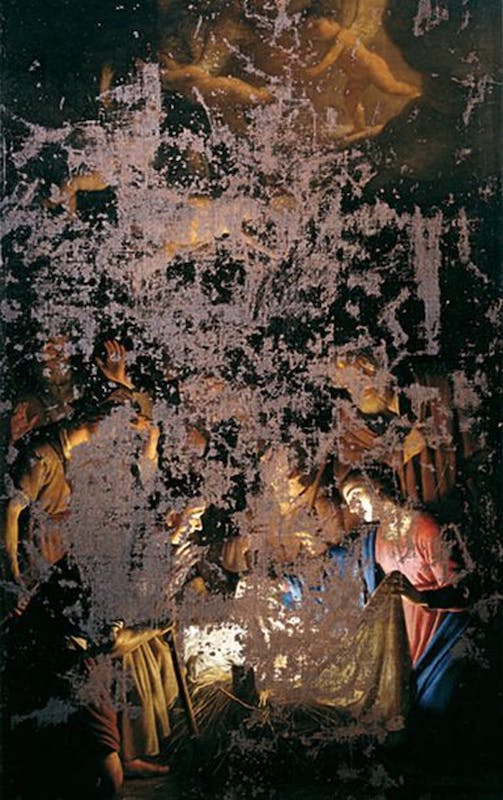 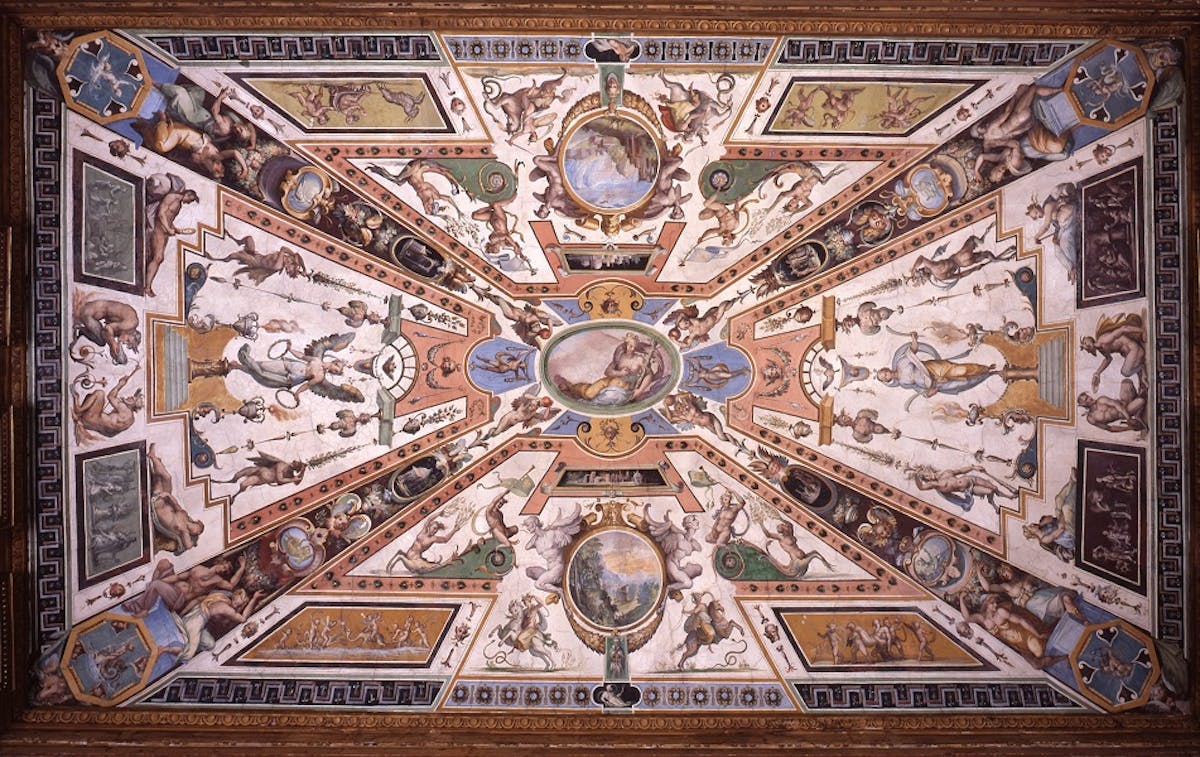 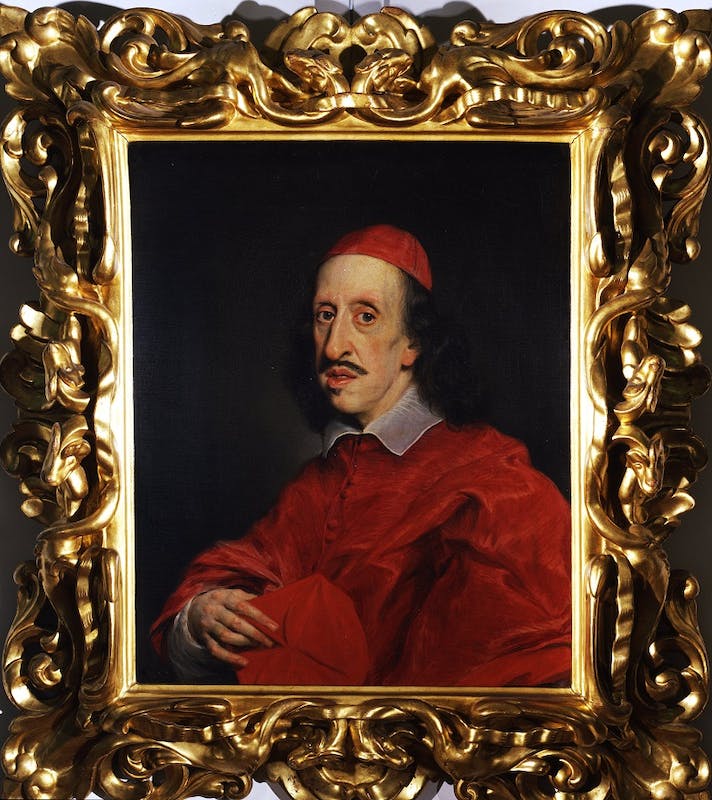 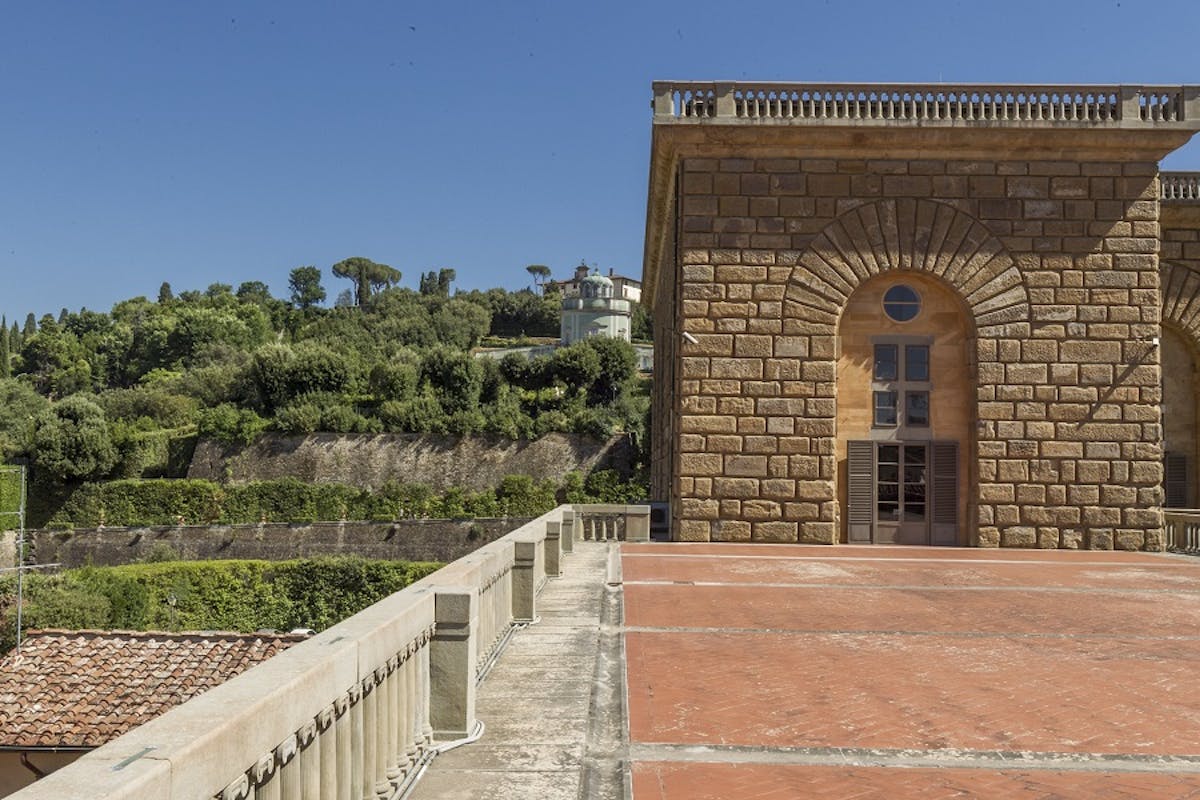 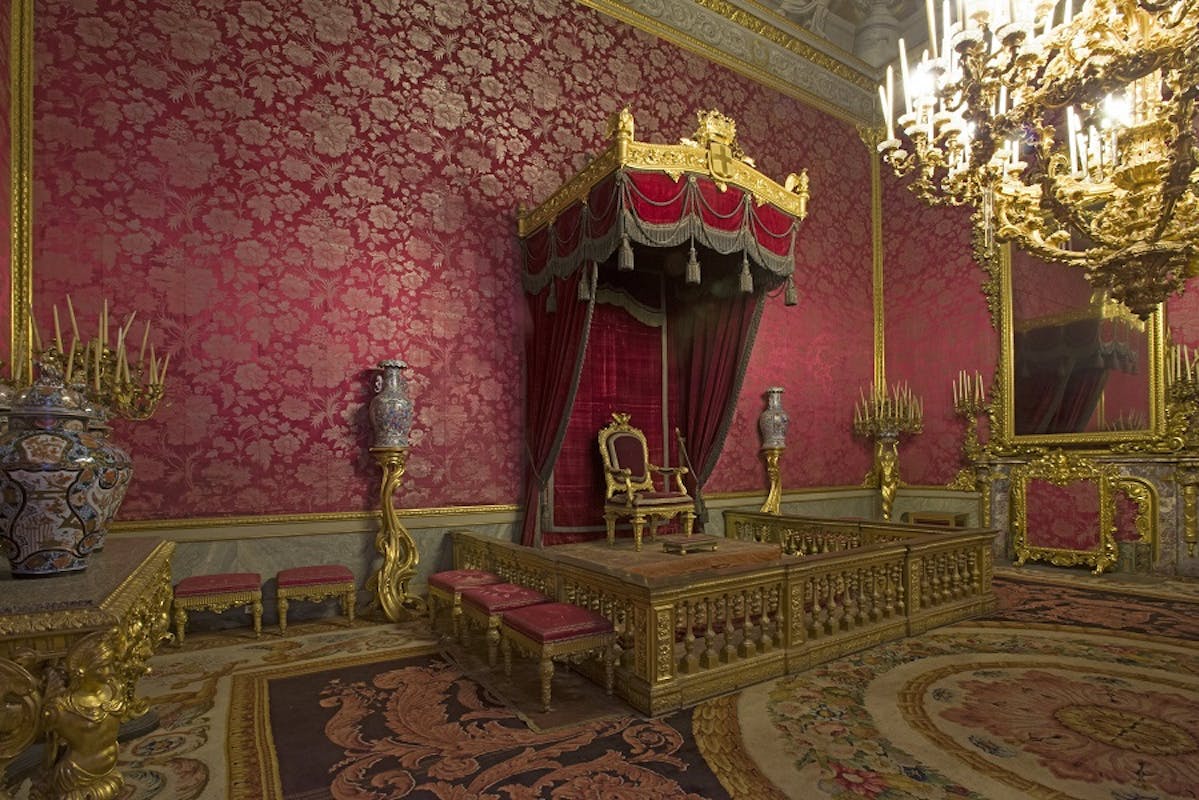 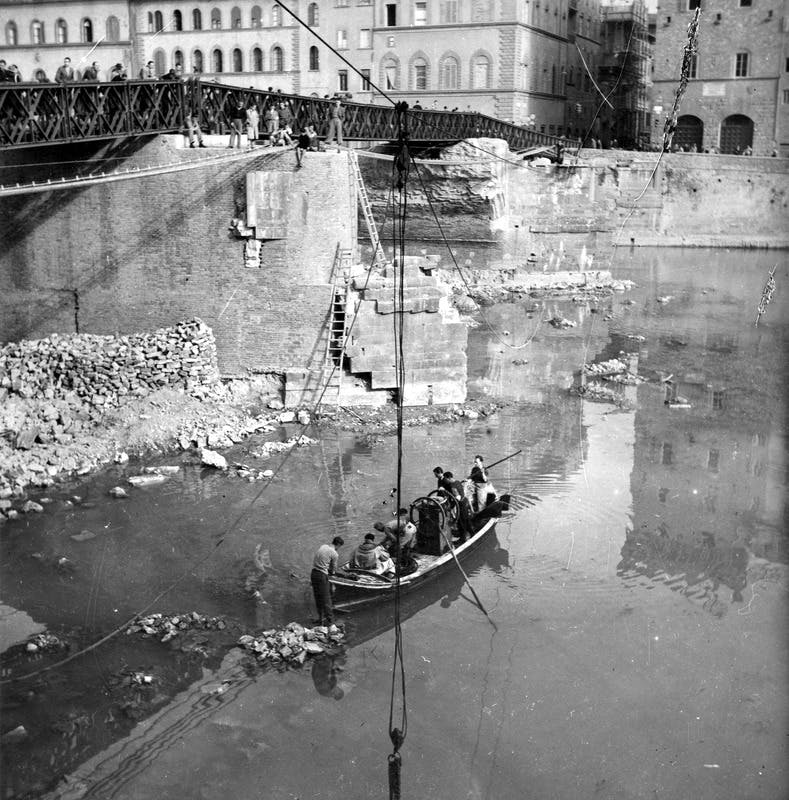 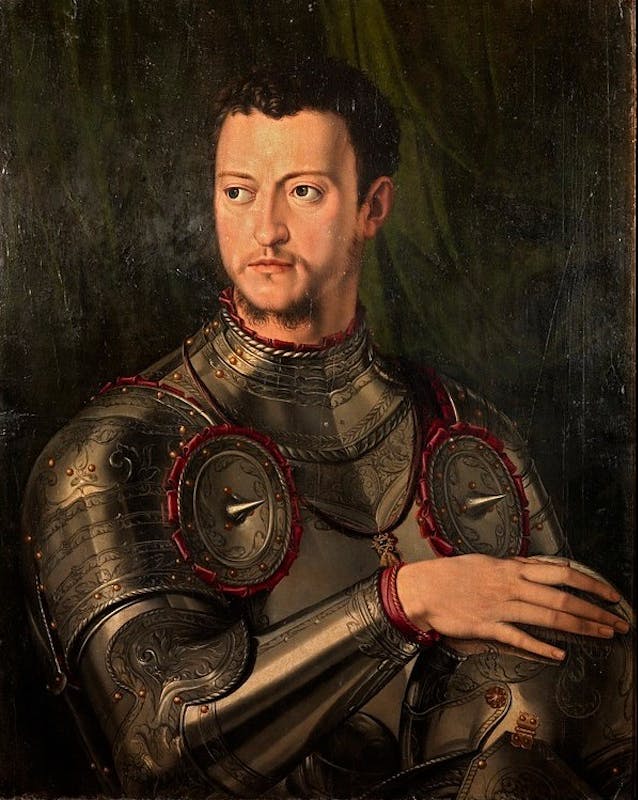 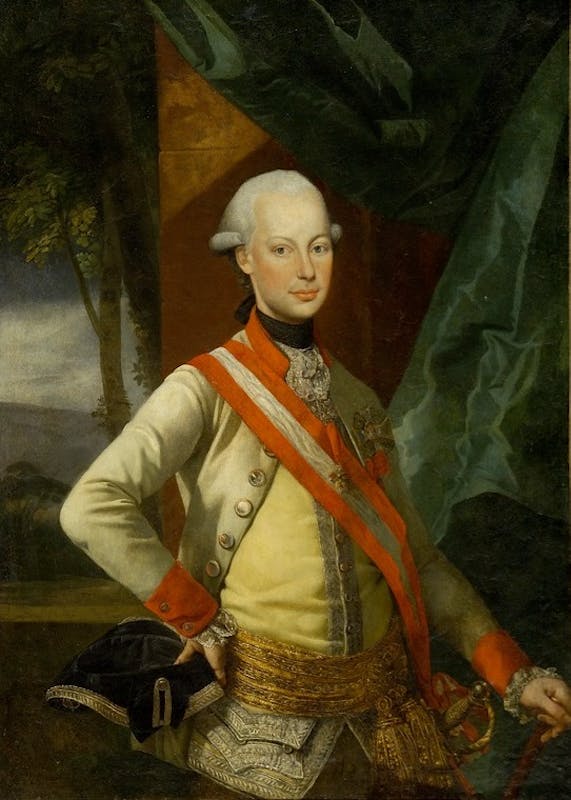 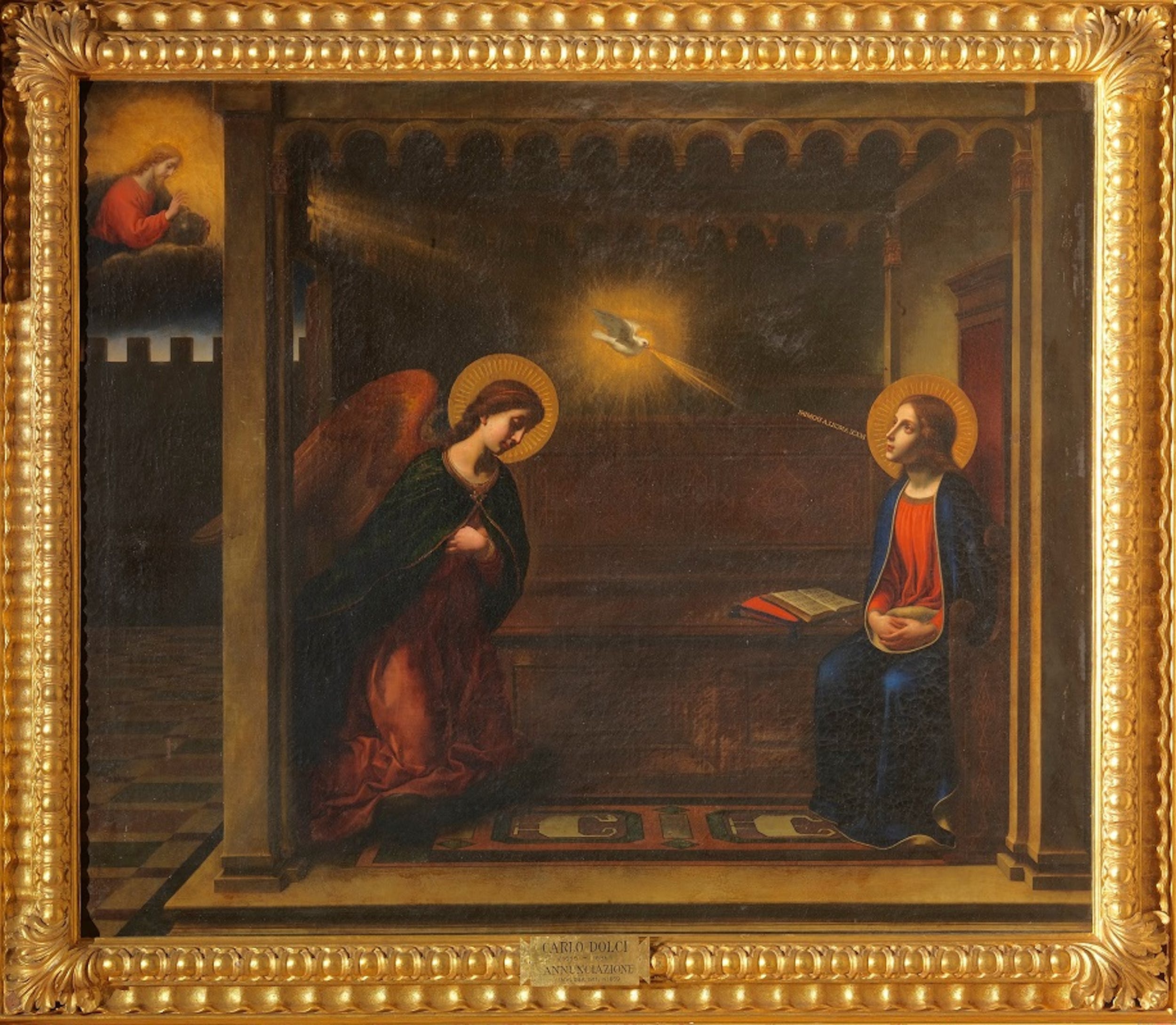 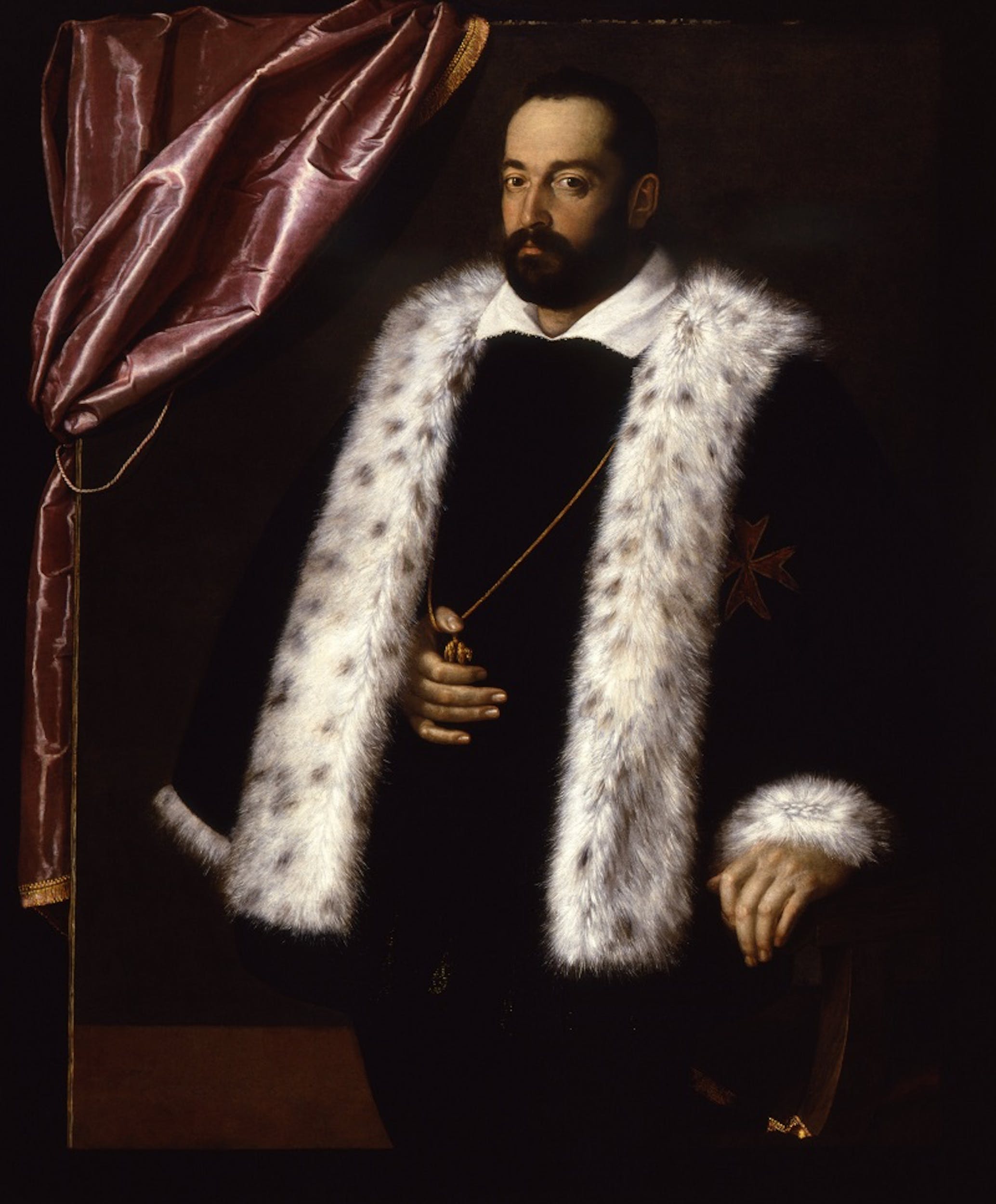 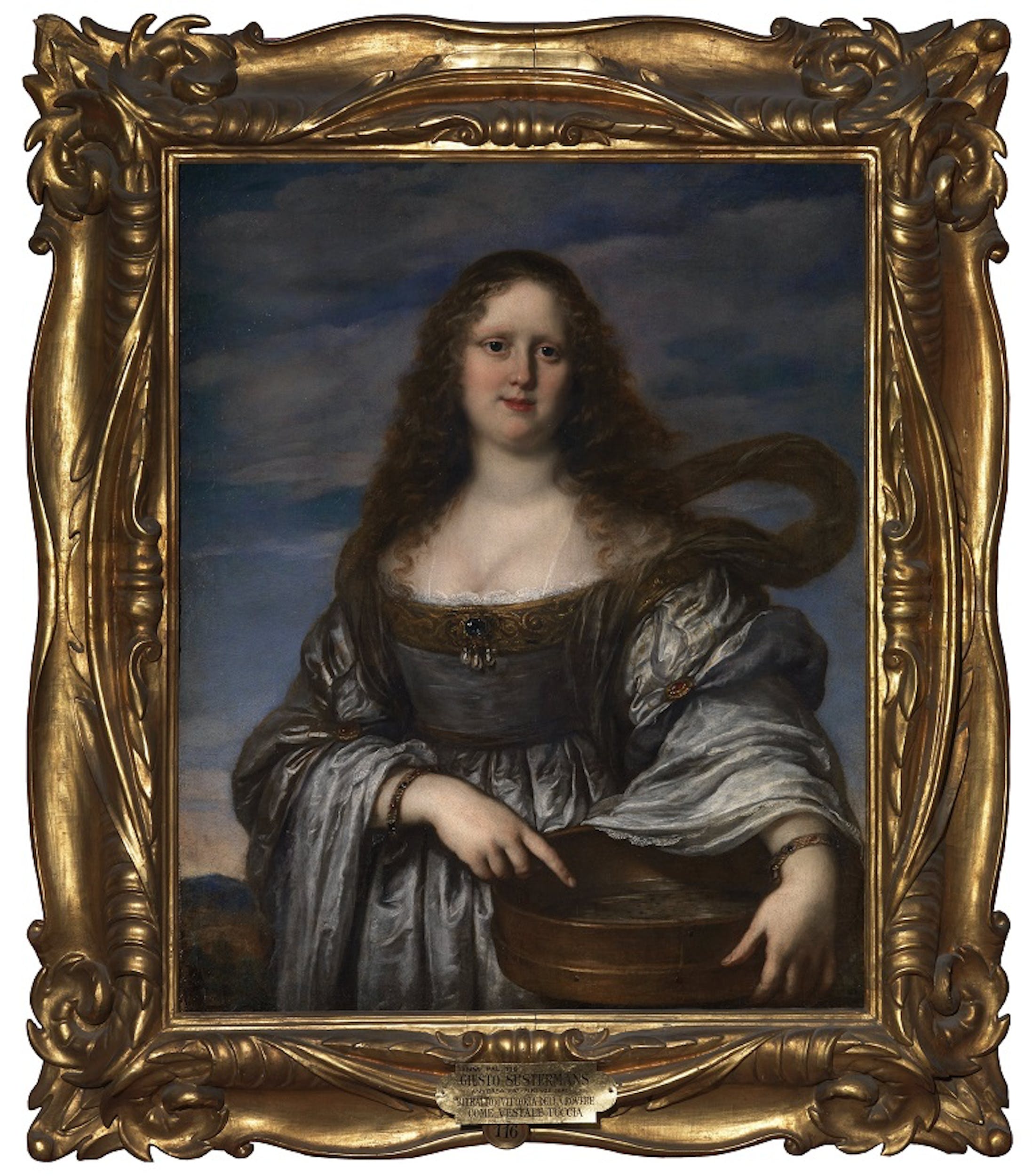 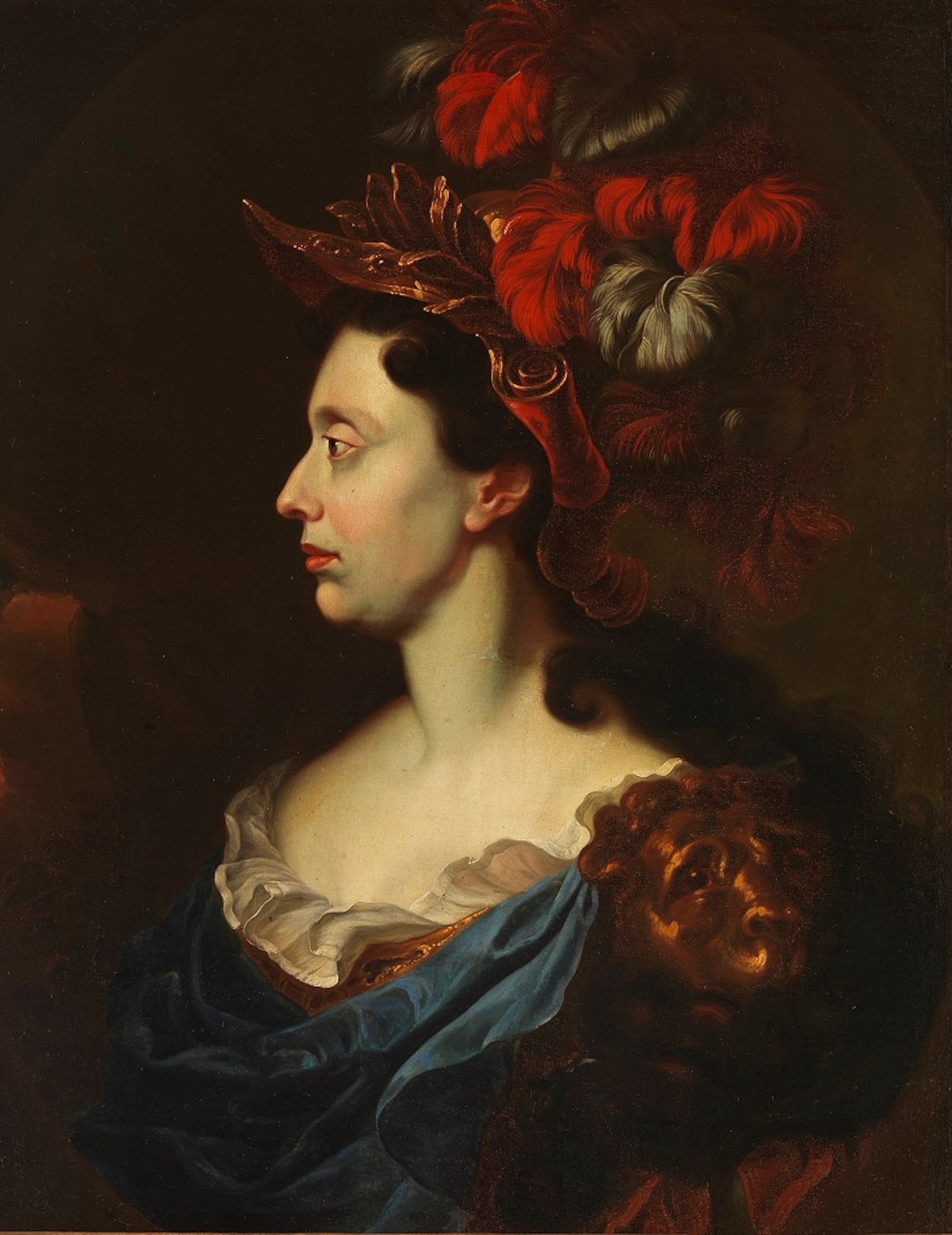 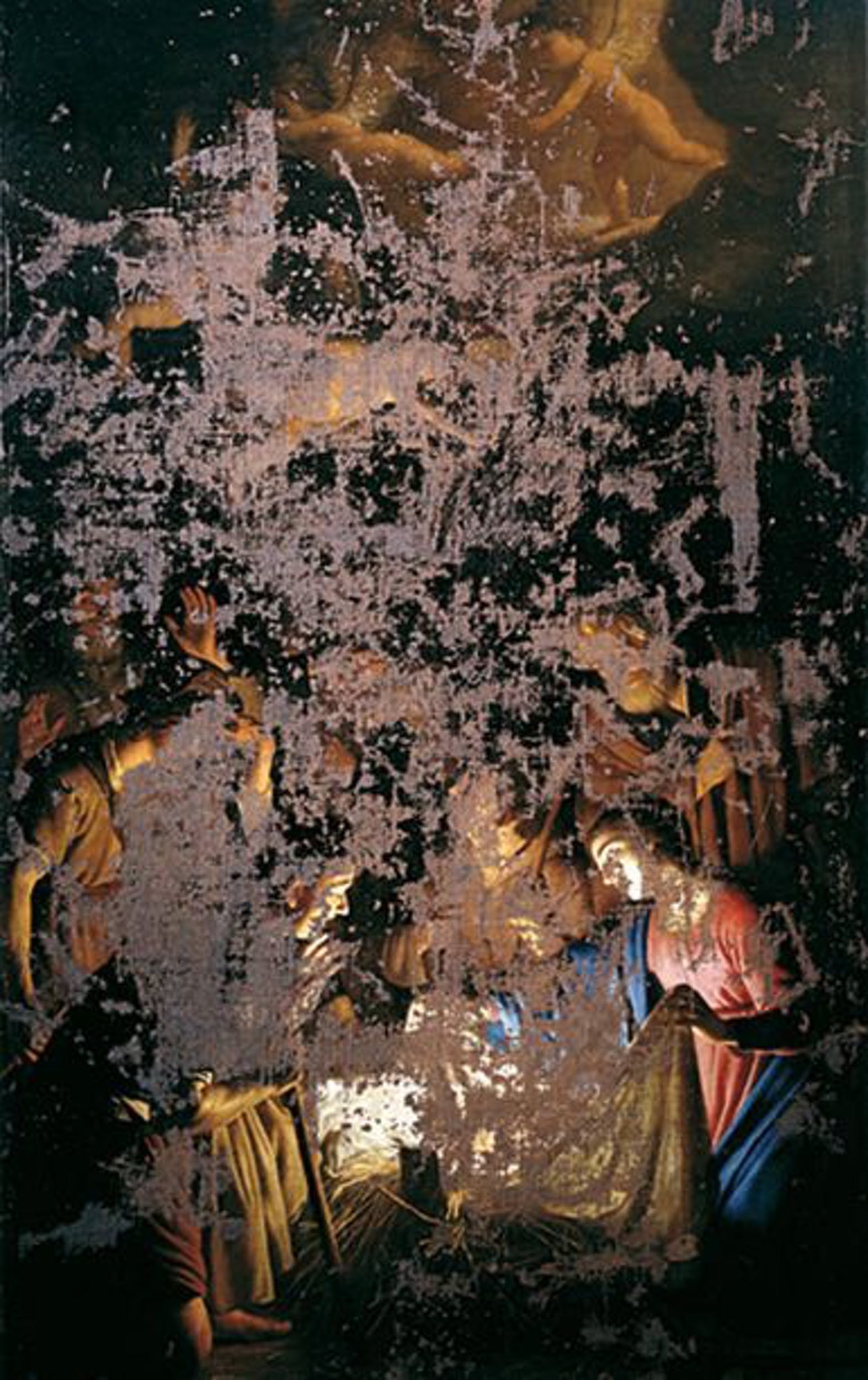 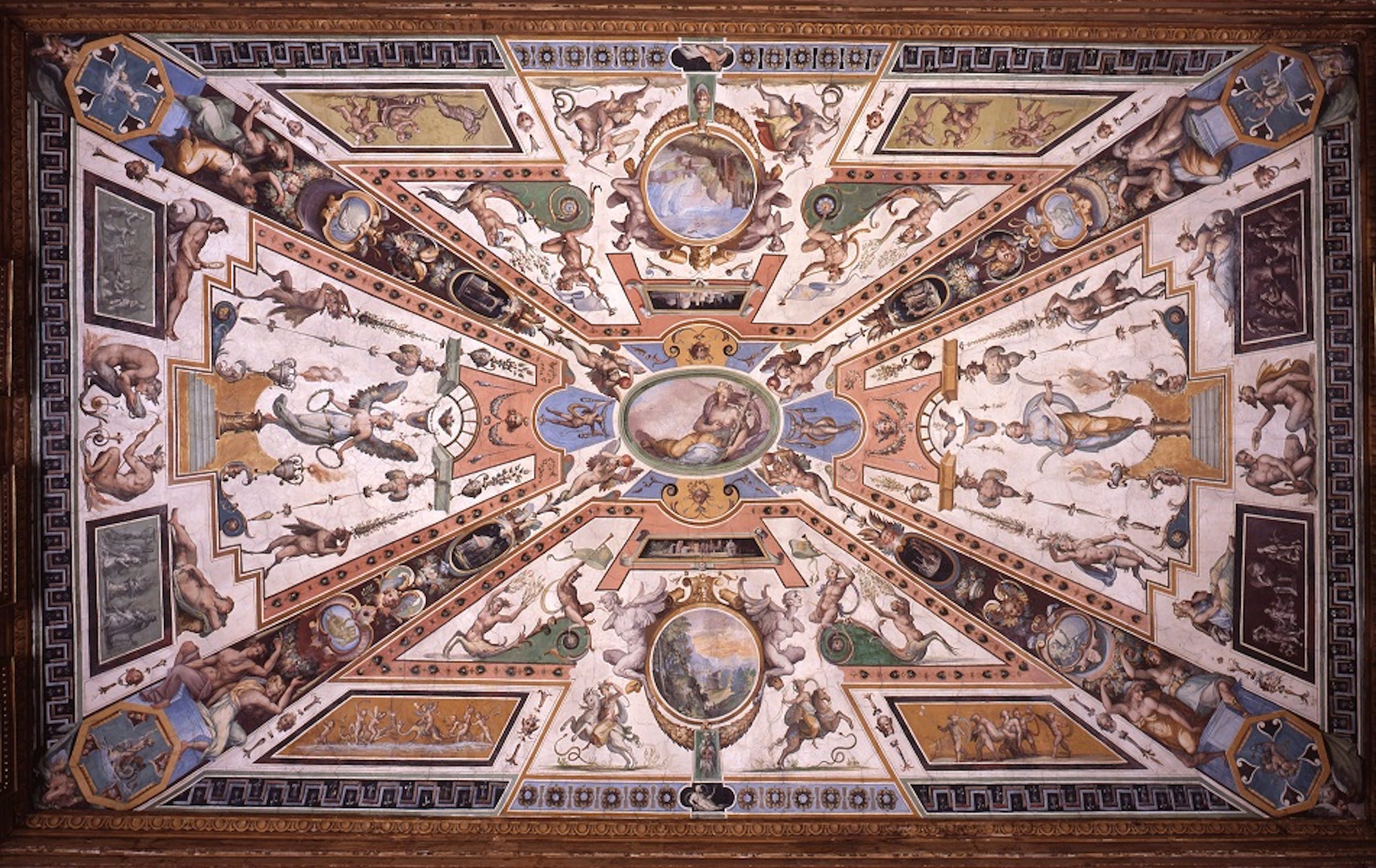 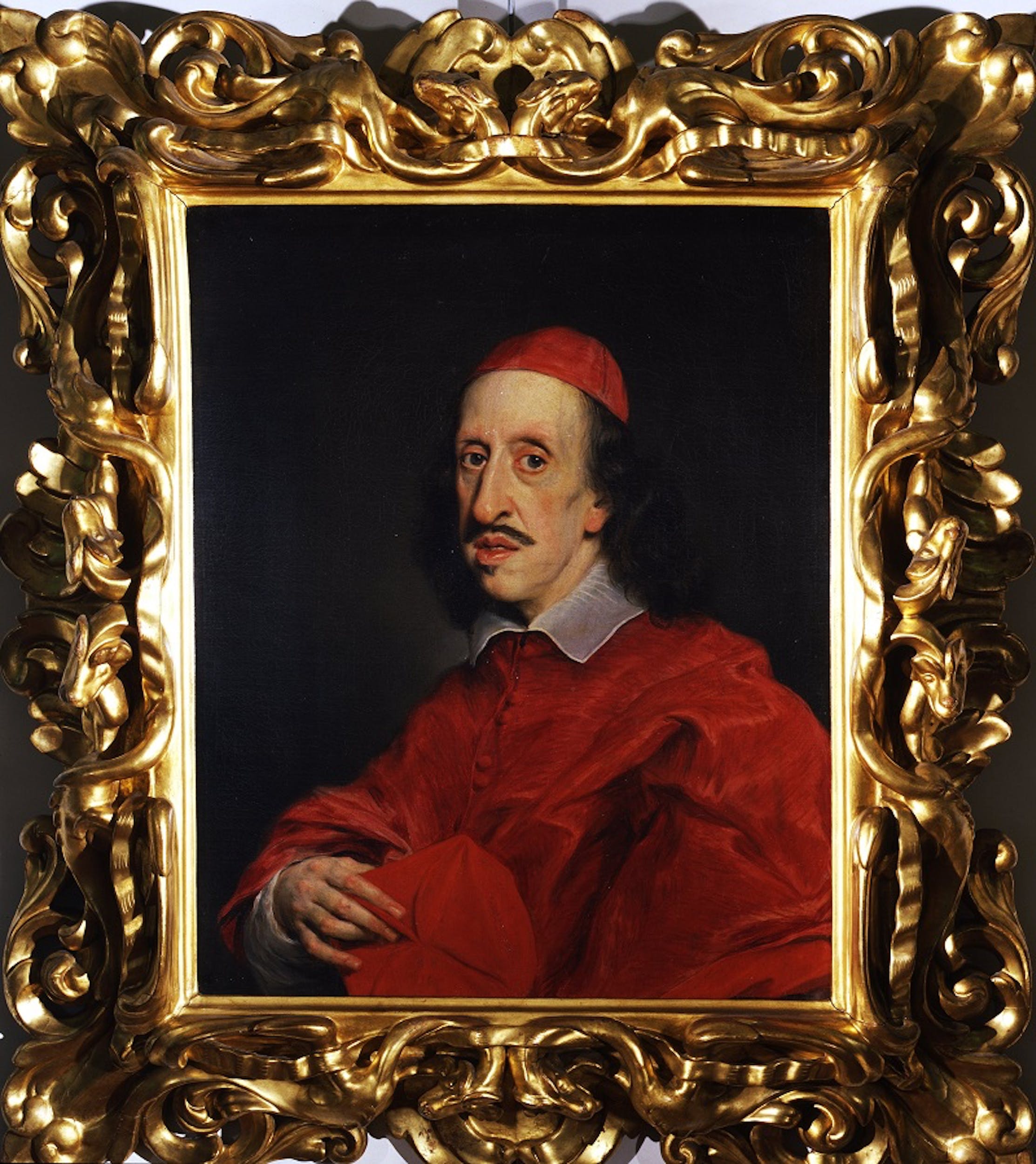 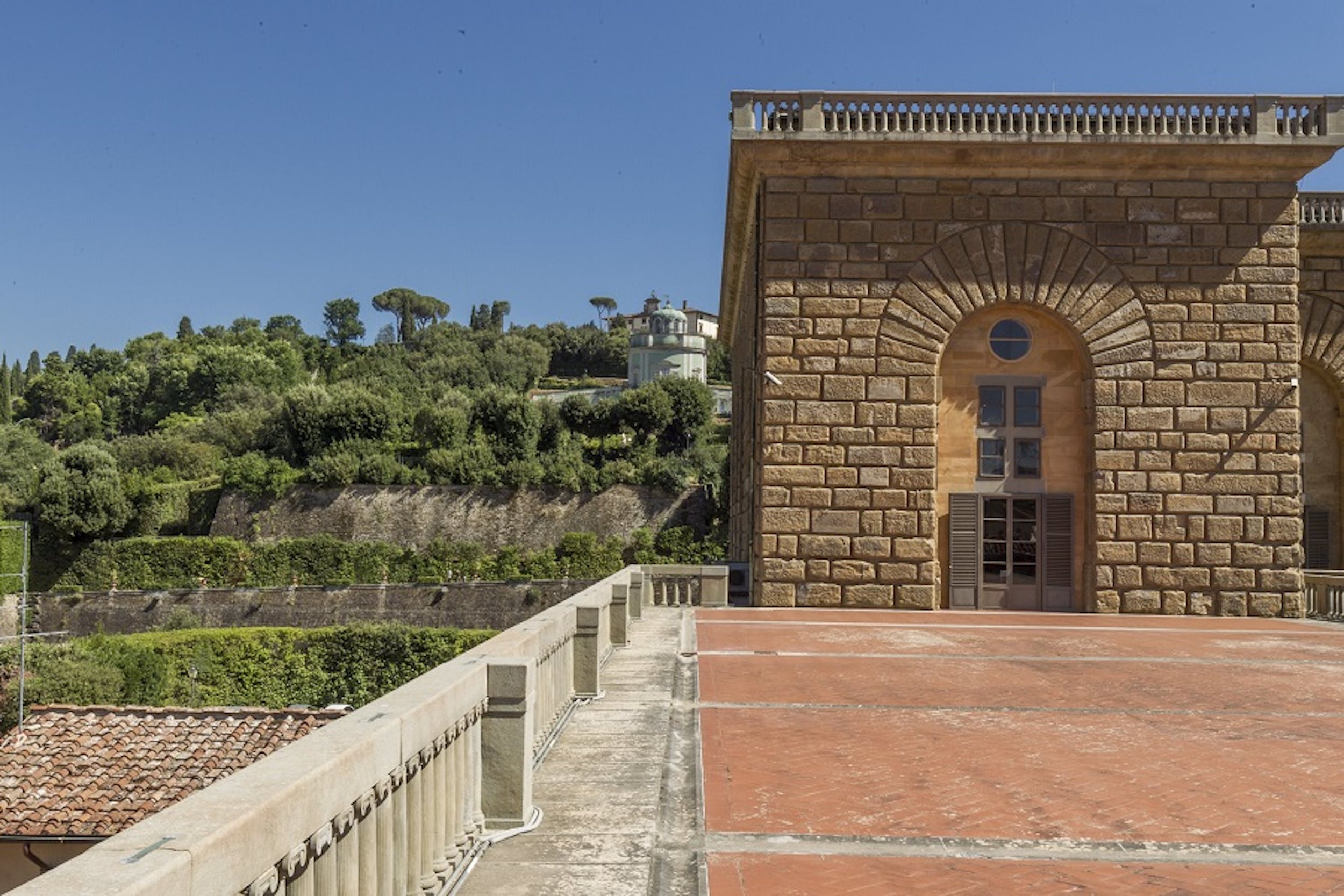 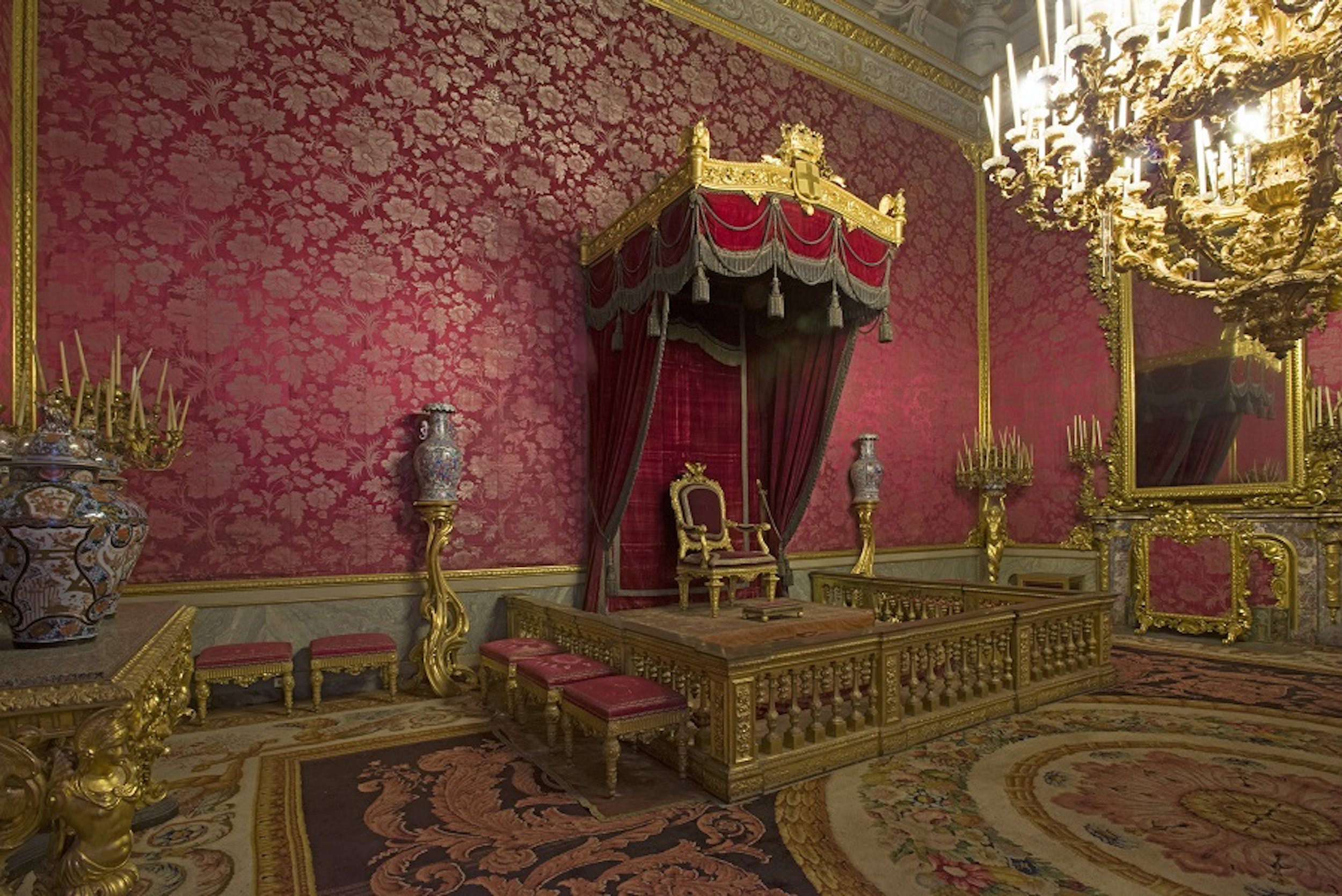 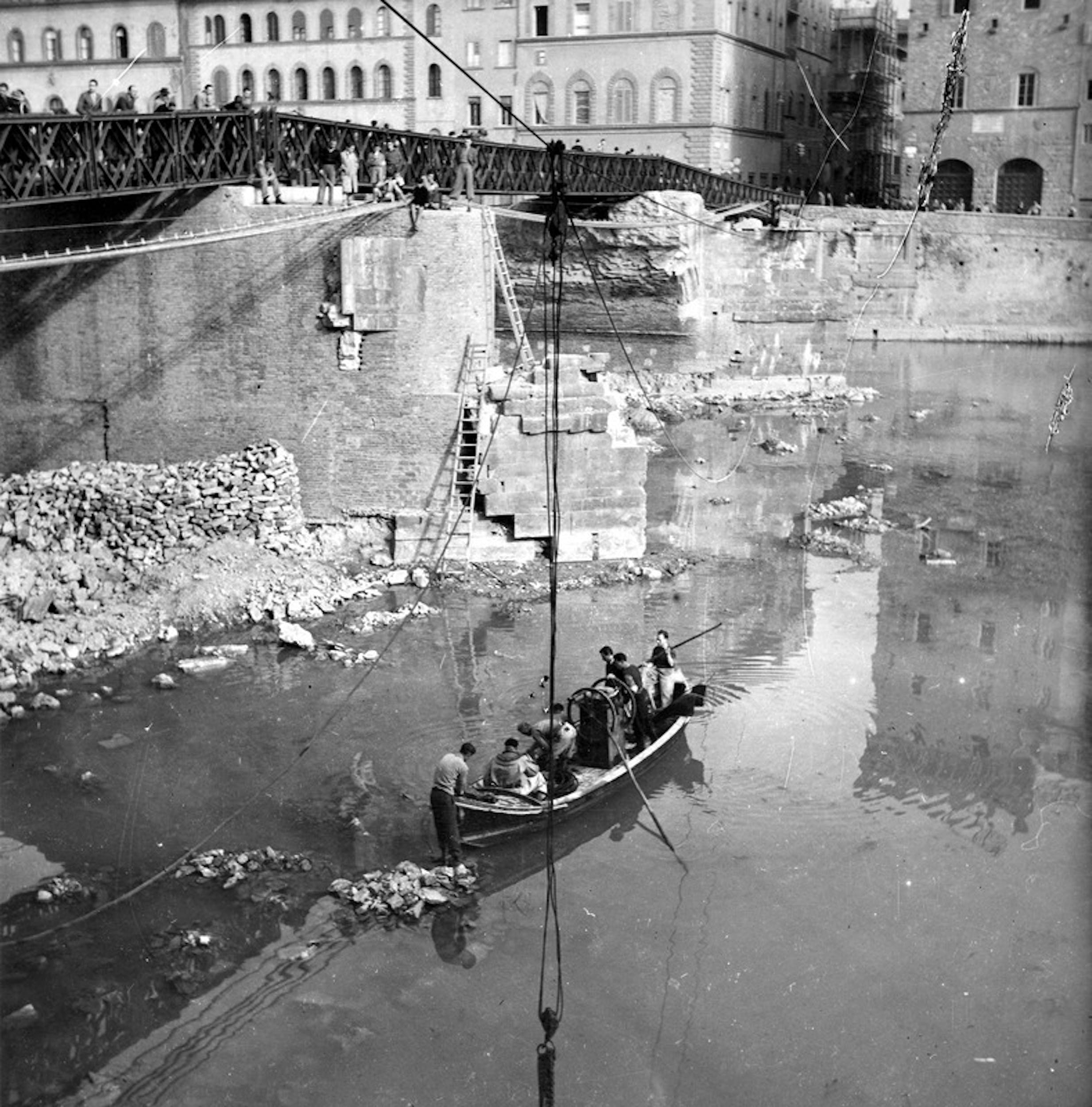 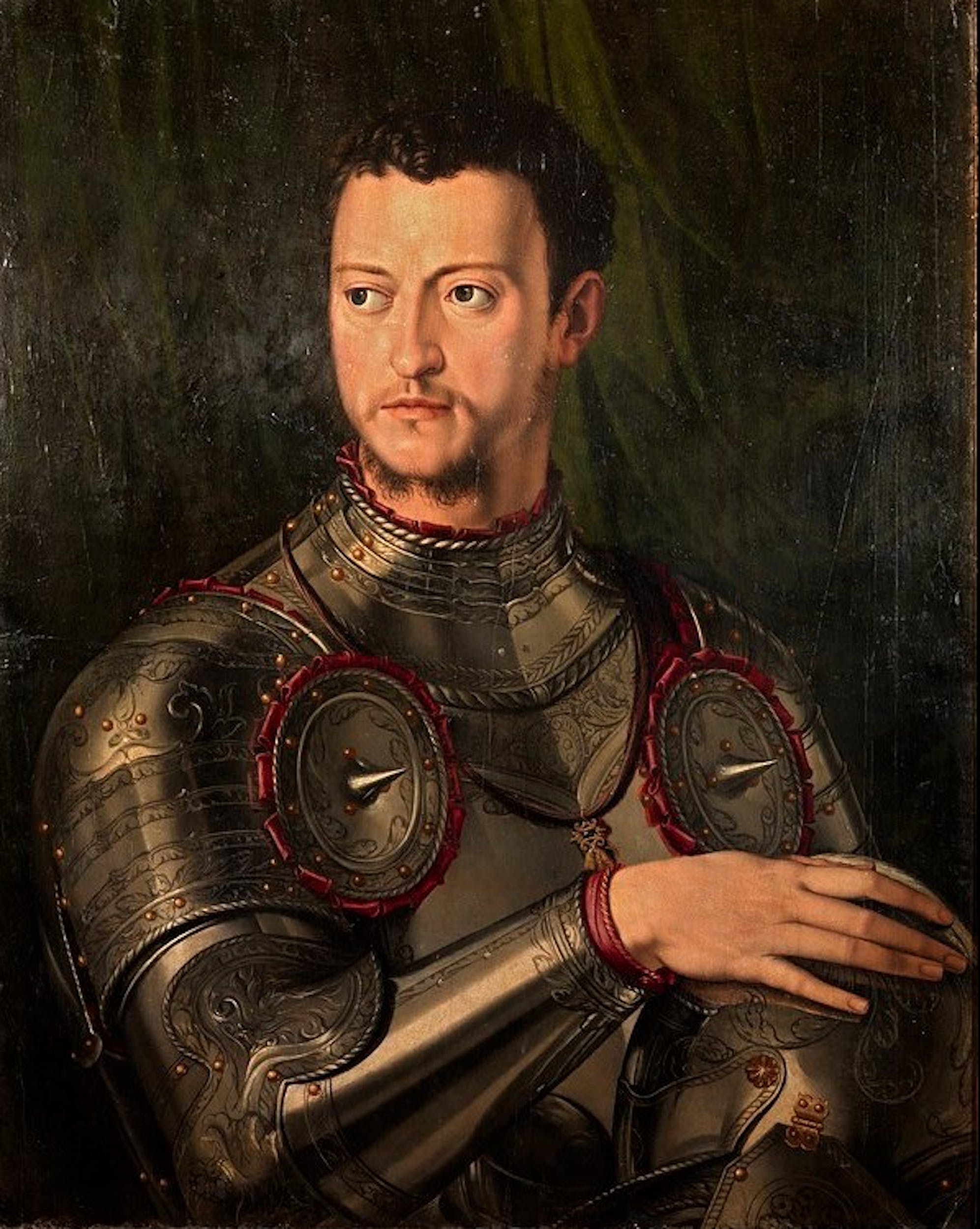 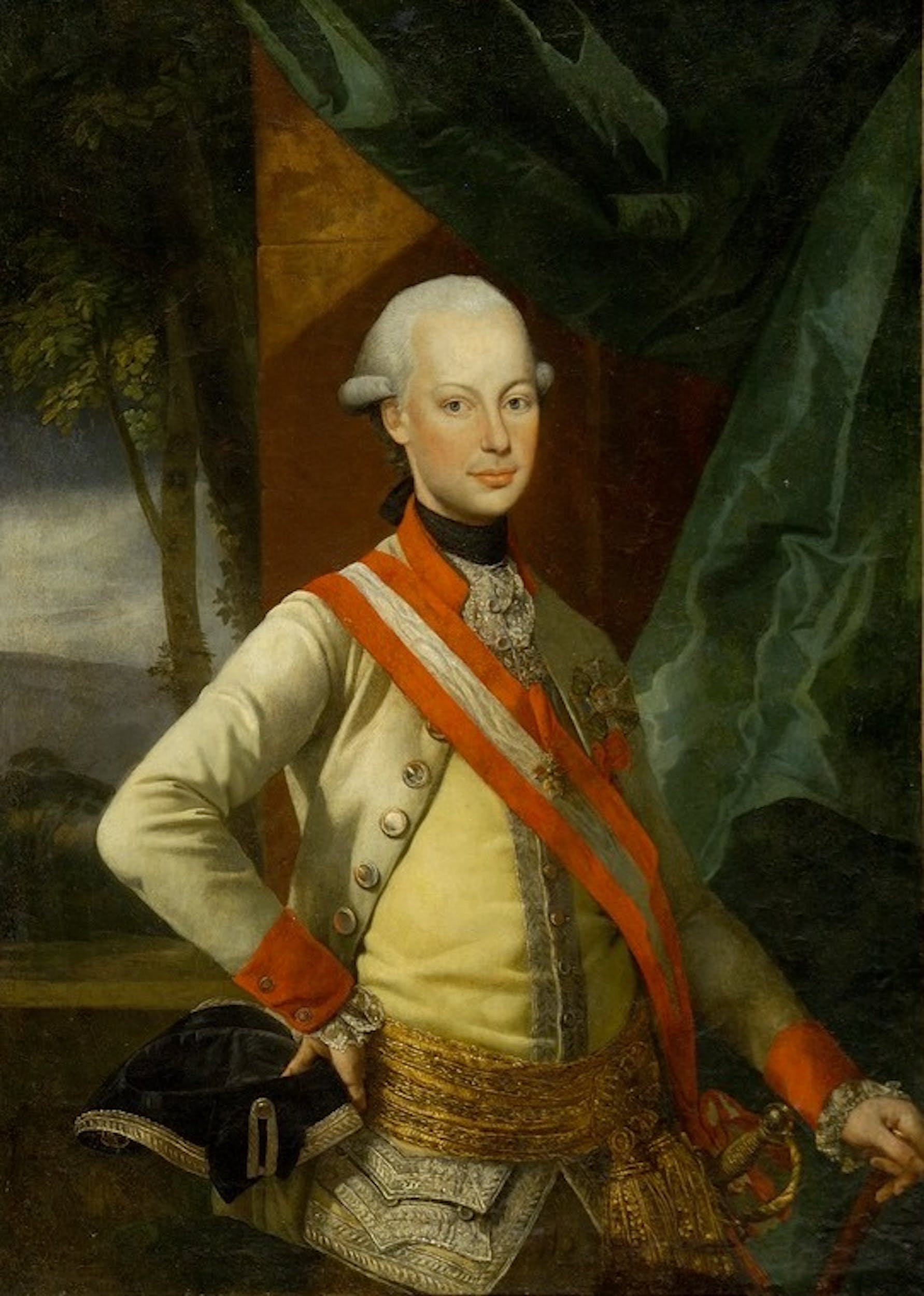