Madonna with Child, San Giovannino and Santa Barbara is a beautiful painting by Daniele da Volterra, dating from approximately 1548. Many considered the artist a very close friend and one of the most talented students of Buonarroti.  The work is the property of the noble Pannochieschi d’Elci family from Siena, as was another masterpiece by the Tuscan artist, Elia nel deserto. The Uffizi Gallery also purchased this last canvas last year: now, the two paintings will soon be reunited in the same public collection. They were the two last works by Daniele da Volterra still in private collections – before the purchase by the Uffizi Gallery – and their rarity is an enormous added value.

The Portrait of sculptor Antoine Denis Chaudet, probably the most famous sculptor in Napoleonic France, was painted in 1802 by his wife, famous French painter Jeanne-Elisabeth Chaudet, who was renowned at the time for her portraits of animals, children and various characters. The work is a true rarity in the history of art: the portrait of an artist painted by his own wife.

The last of the three purchases is a marble bust, Carlo Albacini’s Virgil. This sculpture is a copy of the Roman bust – the so-called “Virgil” - on display in the Philosophers’ Room at the Capitoline Museums in Rome. The Roman bust had in turn been a 2nd century AD copy of a 4th century BC Greek original which has since been lost. Carlo Albacini was an extremely successful sculptor and restorer of antiquity in Rome during the second half of the 18th Century; he sculpted the bust just purchased by the Uffizi Gallery in 1790.

The works were selected during the 2019 edition of the Florence Biennial Antiques Fair, and the Uffizi Gallery has already launched the purchasing procedures (with Benappi in Turin for Daniele da Volterra, Orsini Arte Libri in Milan for the Chaudet piece and Carlo Virgilio in Rome and London for the bust of Virgil), which will be completed in the next few months.

Director Eike Schmidt expressed his satisfaction, remarking: “The Biennial International Antiques Fair has once again proved a fertile ground for the purchases of a great museum such as the Uffizi Gallery. For the third consecutive edition, we have managed to obtain the painting honored as best in fair, in this case the Madonna with Child, San Giovannino and Santa Barbara, by Daniele da Volterra. But that’s not all. Thanks to painter Jeanne Elizabeth Chaudet’s portrait of her husband, we are enriching our collection of artist portraits. And in fact in recent months, we have been busy preparing the exhibition of this collection to the public in many new rooms on the first floor of the Gallery. Instead, with the very rare Virgil bust, the Pitti Palace gains an important iconographic testimony of the poet celebrated since the Middle Ages, also, for example as Dante’s guide through Hell and Purgatory”. 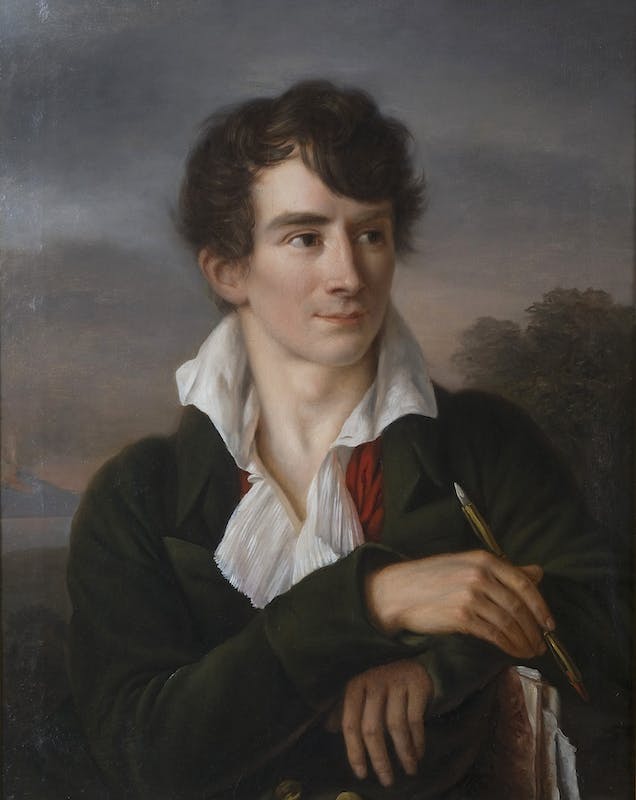 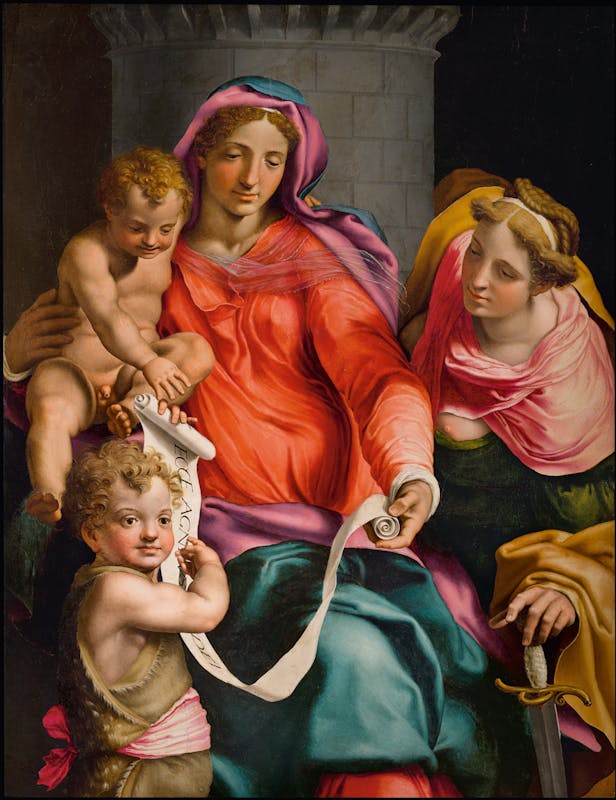 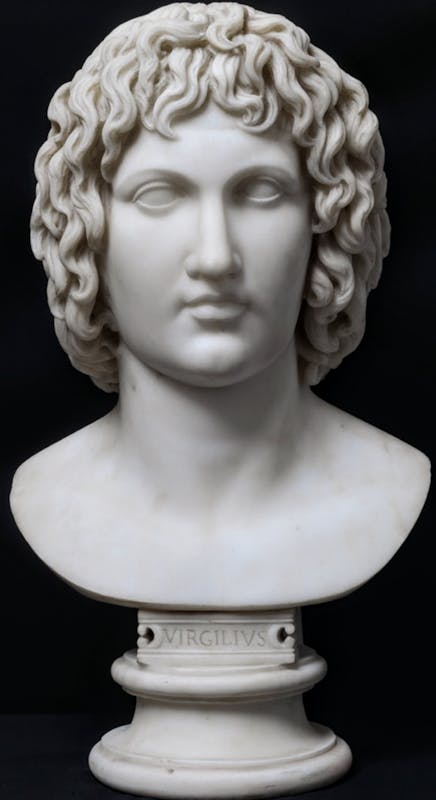 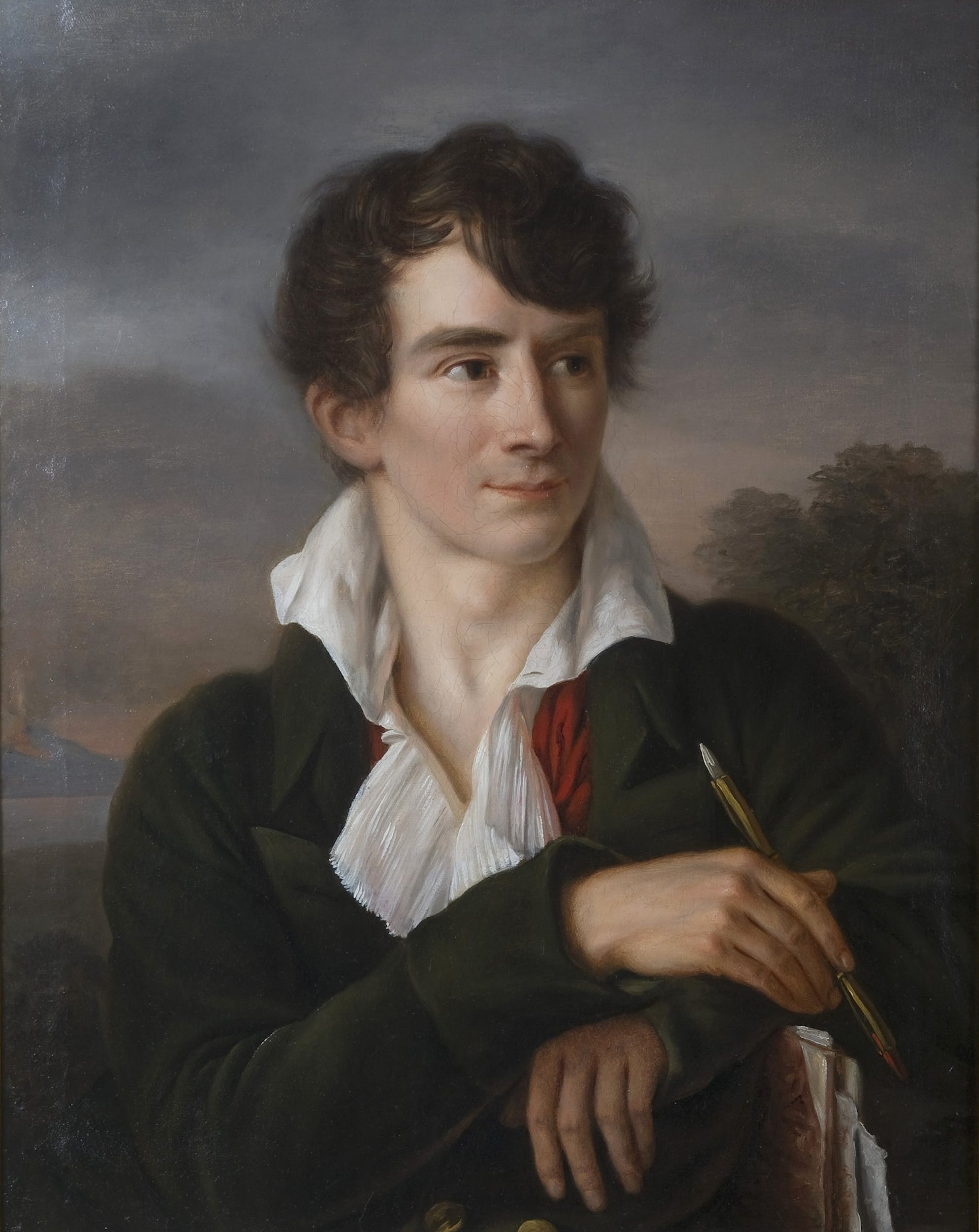 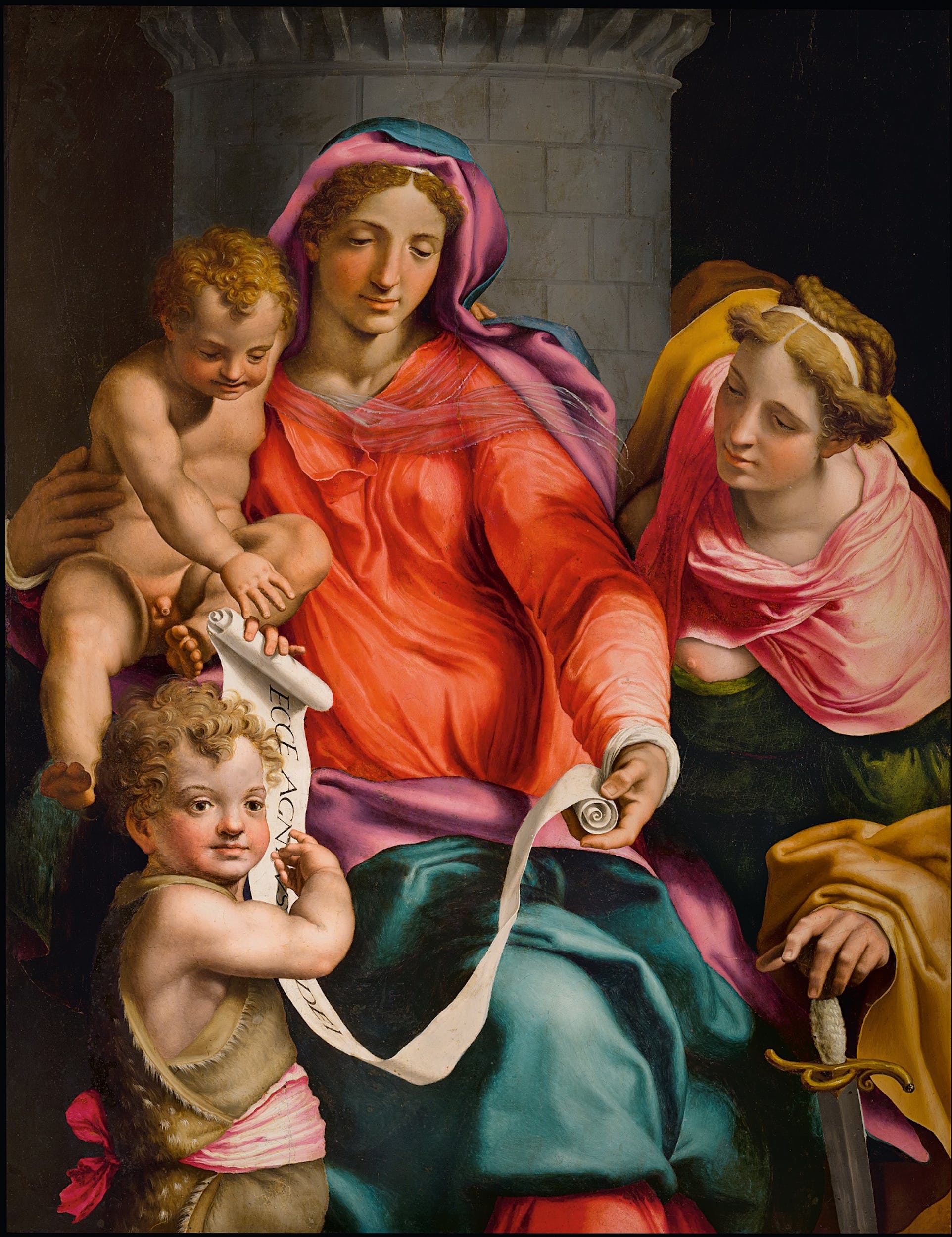 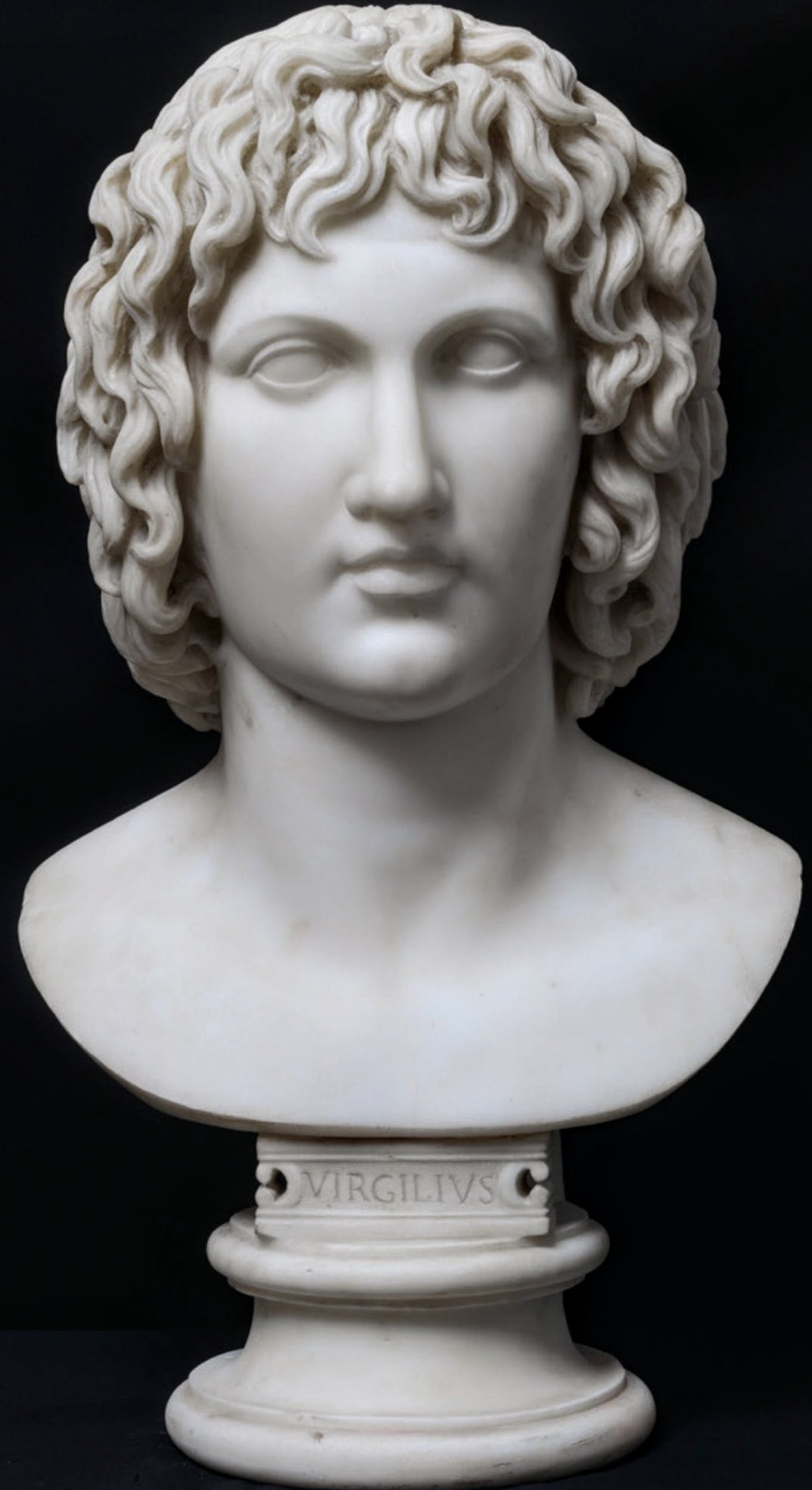