HomeMagazinenew entry
new entry | 11/10/2018
A new painting by Giuseppe Bezzuoli has entered the Uffizi Galleries' collection
"Eve tempted by the snake" enriches the 19th-century collection of the Gallery of Modern Art at Pitti Palace.

A new important purchase has entered the Uffizi Galleries’ collection: Eve tempted by the snake, a late work by Giuseppe Bezzuoli which enriches the 19th-century collection preserved in the Gallery of Modern Art of Pitti Palace. The painting was presented at the 1855 World’s Fair in Paris but after the painter’s death it went missing.

It represents Eve lying over flowers in Eden while she is going to grasp the forbidden fruit on the advice of a winged snake that is urging her to sin.

The biblical episode is here reduced to a pure pretext, since more than an Eve, the woman has the lecherous attitude and the alluring look of a seductive bather or a Venus reminding of the “Baigneuses” by Gustave Courbet, presented in the same year at the Paris Salon.

The charming attitude and the sensuous carnality of Eve divided the critics of Bezzuoli’s time ranging from admiration for his masterly use of colour or the "unbridled voluptuousness inspired by a dream of love" up to accusations of vulgarity or superficiality. Moreover, the subject of nudity in the realist culture of the second half of the nineteenth century has often provoked scandalized reactions, as masterfully underlined by Paul Valery, when he stated, not without irony, that for his contemporaries "the nude is a sacred thing, that is, impure. It is appropriate in statues, and not always ...The nude does not have but two meanings in people’s minds: sometimes it is the symbol of beauty, sometimes of the obscene".

Giuseppe Bezzuoli is perhaps the greatest Tuscan painter of the Restoration era and one of the main protagonists of Italian Romantic painting. He was able to masterly manage many different pictorial genres, excelling both in historical and literary subjects and in large canvases or decorations for public and private premises. He was initially active at the Napoleonic court of Elisa Baciocchi and later at the Habsburg-Lorraine one working also for other illustrious Italian and foreign customers. Moreover, what is particularly interest is his landscapes and portraits, two fundamental aspects of Bezzuoli’s artistic production through which he influenced the following generation of artists, especially the Macchiaioli.

Next year the Uffizi Galleries – as Director Eike Schmidt has remarked - will dedicate a monographic exhibition to the important figure of Bezzuoli, and his collections will be enlarged with other works by Giovanni Fattori's master. 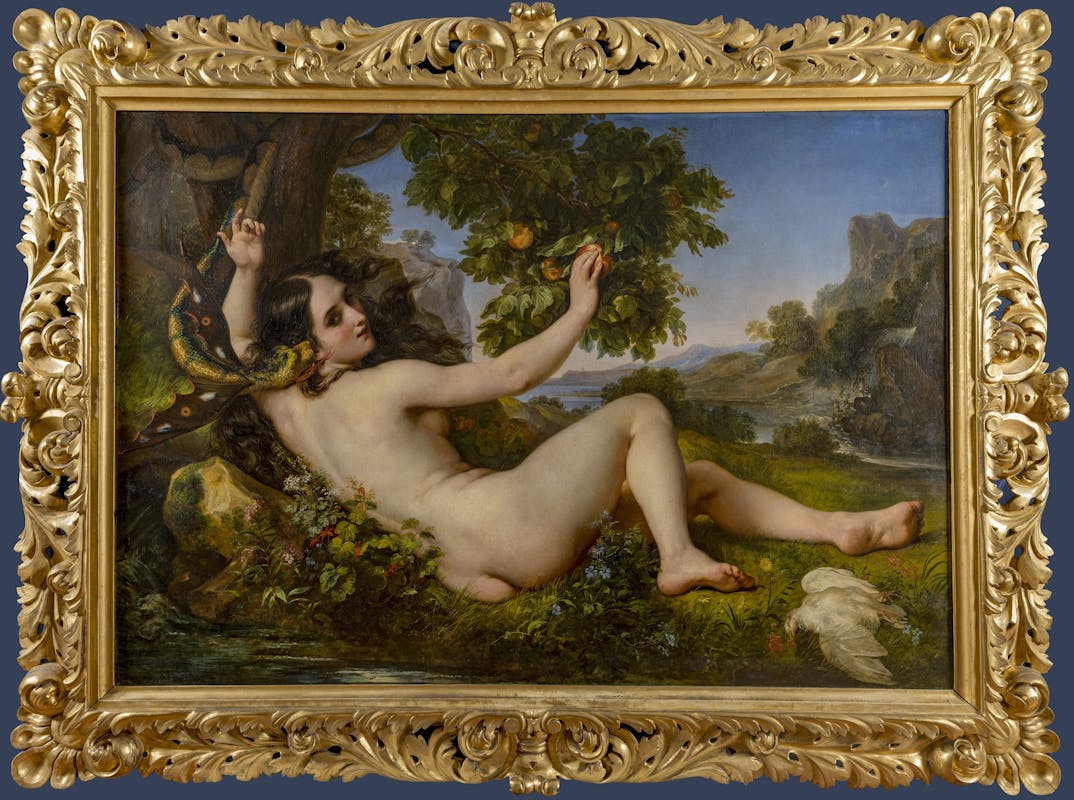 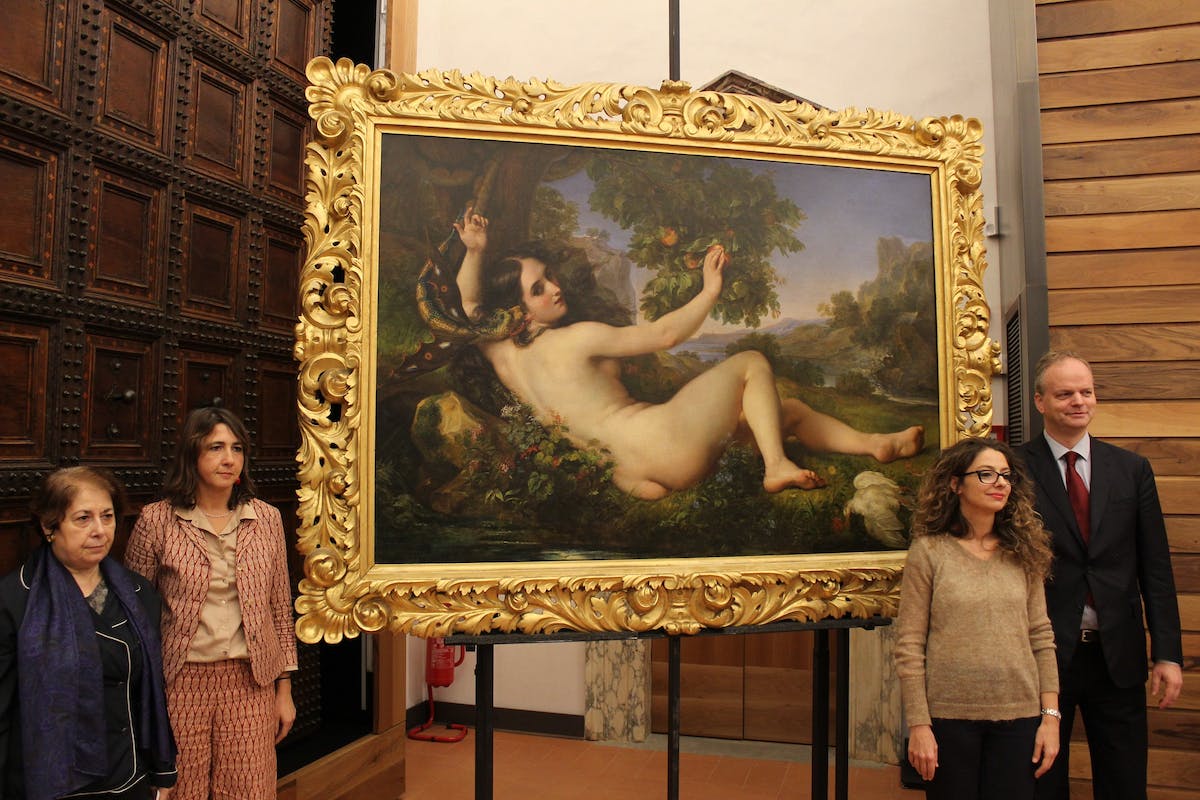 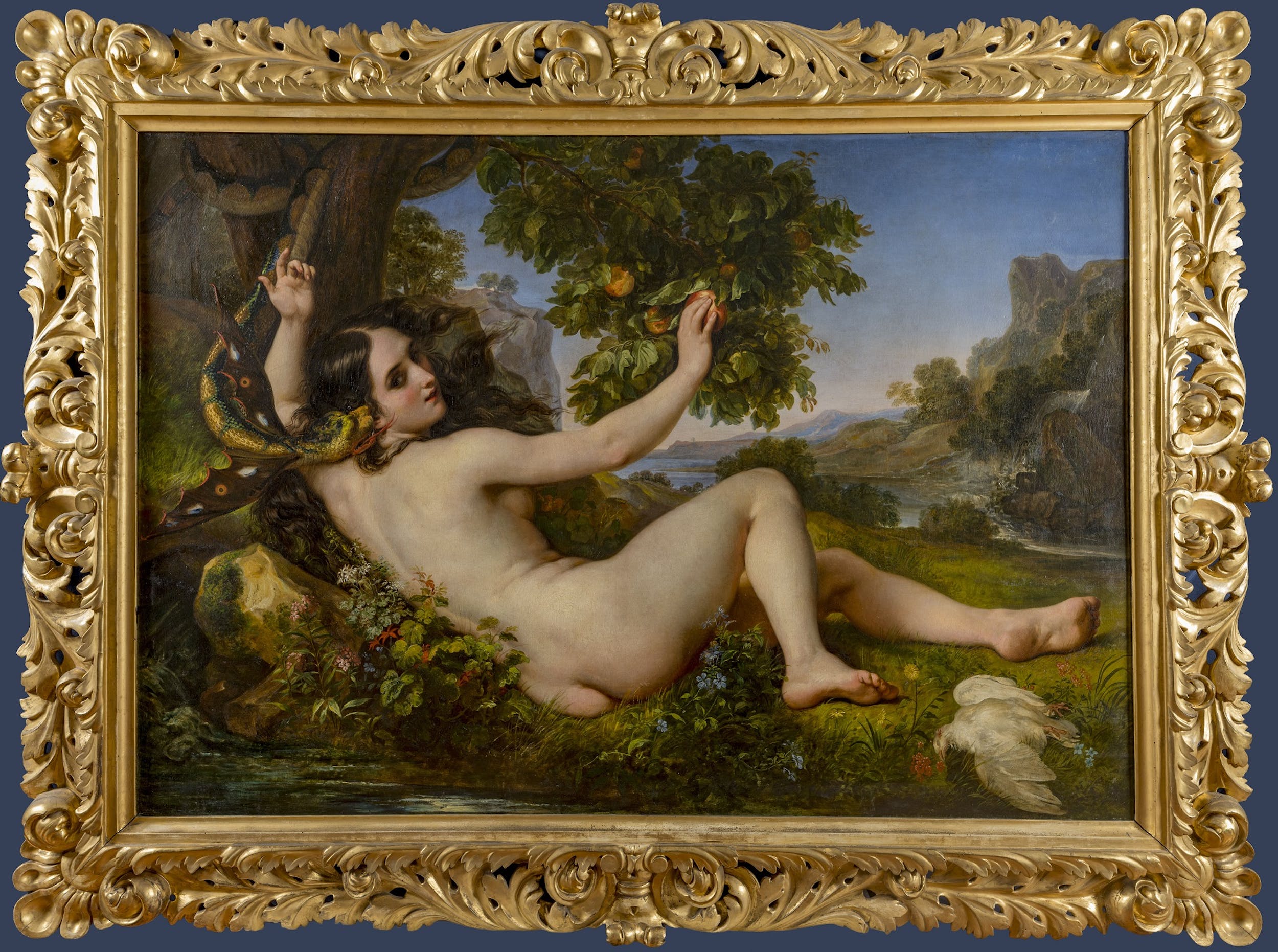 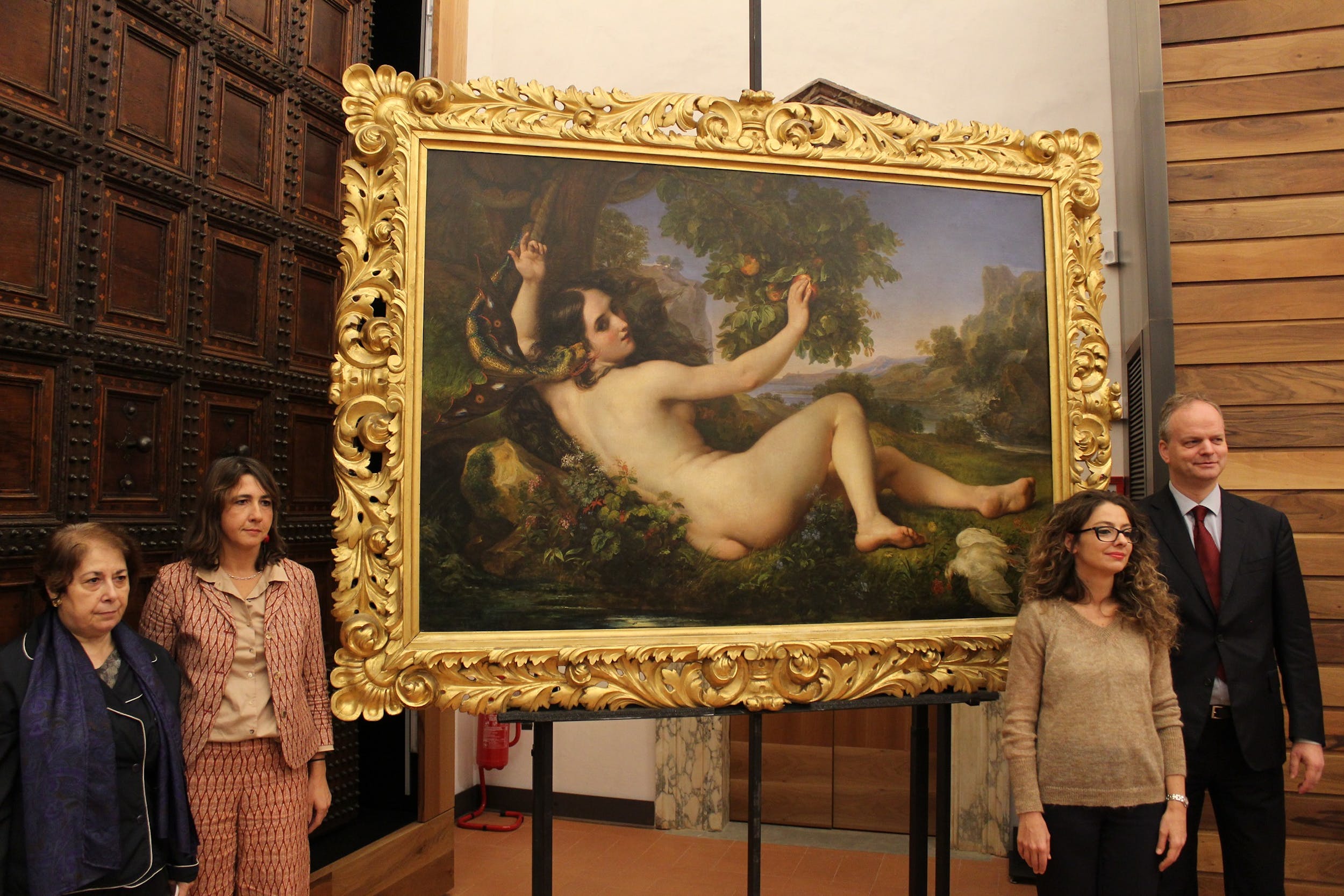