A journey three hundred masterpieces long, from the 13th to the 20th centuries

"Dante. La visione dell’arte” will be staged in the San Domenico Museums from 1 April to 11 July

A journey through the history of art, from the Middle Ages to contemporary times, with approximately three hundred selected masterpieces, spanning the period from the 13th to the 20th centuries: from Giotto, Filippino Lippi, Lorenzo Lotto, Michelangelo, and Tintoretto, to Boccioni, Casorati and many other masters from last century.

“Dante. La visione dell’arte” promises to be a monster of an exhibition. From 1 April until 11 July, Fondazione Cassa di Risparmio di Forlì and the Uffizi Gallery, will provide a panoramic overview of the works created and inspired by Dante Alighieri, on the 7th centenary of his death. The exhibition will be staged in Forlì, in the San Domenico Museums, as part of the celebrations sponsored by the Italian Ministry of Cultural Heritage and Activities (Mibact).

Based on the strong partnership between the two institutions, the exhibition will not only be an opportunity to celebrate the anniversary of Dante’s death: now, in this difficult moment for the whole world, it also aims to symbolise the redemption and rebirth not only of our country, but of the world of art and the spirit of culture and civilization it represents.

The project is based on an idea by Eike Schmidt, Director of the Uffizi Gallery and Gianfranco Brunelli, Director of Major Exhibitions of Fondazione Cassa dei Risparmi di Forlì. It is curated by Professor Antonio Paolucci and Professor Fernando Mazzocca, backed by a prestigious scientific committee.

The choice of Forlì as the backdrop for the exhibition is part of a strategy that aims to promote a place and a territory that not only serves as a natural bridge between Tuscany and Emilia-Romagna. The city of Forlì has strong links to Dante. It was here that the poet, having left Arezzo, took shelter in the autumn of 1302, staying with the Ordelaffi family, the city’s Ghibelline signori. And he regularly returned to Forlì later on too.

The exhibition covers a period of time that spans from the 13th century to the 20th century. For the first time, the intimate relationship between Dante and art is comprehensively analysed and reconstructed, presenting the artists who have participated in the great challenge of bringing Dante’s visionary power, his life and especially his Divine Comedy to life in images, tackled similar subjects or been inspired by Dantesque episodes or individual characters, detaching them from the whole ensemble and bringing them to life in their own works.

The Uffizi Gallery, joint organiser of the major exhibition “Dante. La visione dell’arte”, has provided about fifty paintings, sculptures, drawings, including a set of drawings on the subject by Michelangelo and by Zuccari, the famous portraits of the Poet by Andrea del Castagno and by Cristofano dell’Altissimo. And contributions from the 19th century by Nicola Monti, Pio Fedi, Giuseppe Sabatelli, Raffaello Sorbi, not to mention Vogel von Volgestein’s masterpiece, Episodes of the Divine Comedy.

However, the Uffizi is not the only one to have opened its vaults of Dantesque treasures for the exhibition: loans are expected to arrive from the Ermitage of St Petersburg, the Walker Art Gallery of Liverpool, the National Gallery of Sofia, the Staatliche Kunstsammlungen of Dresden, the Museum of Art of Toledo, the Musées des Beaux-Art of Nancy, Tours, and Anger; and then from the Galleria Nazionale d’Arte Moderna e Contemporanea of Rome, the Galleria Borghese, the Musei Vaticani, the Museo di Capodimonte and many other Italian and foreign museums.

With a magniloquent and anthological style, the exposition will guide visitors as they discover the growing legend of Dante through the centuries. The Poet’s initial critical reception will be displayed in the form of the first editions of the Comedy and some of the most important illuminated manuscripts of the 14th and 15th centuries. Specific sections will be dedicated to his fame in the Renaissance, the rediscovery of his ingenuity in the neoclassical and preromantic periods, the romantic and 20th century interpretations of his work and legacy. Separate chapters will be devoted to the extensive, rich collection of portraits of Dante Alighieri in the history of art, to the topic of the relationship between Dante and classical culture, and to the figure of Beatrice, whom the Poet elevates to become the emblem of the renewal of art and of his own positive passions.

The exhibition will also focus on the many portrayals of Hell, Purgatory and Paradise offered by some of the greatest artists throughout the history of the Dantesque account of the Last Judgement. The layout will end with masterpieces featuring compositions inspired by Canto XXXIII of Paradise. 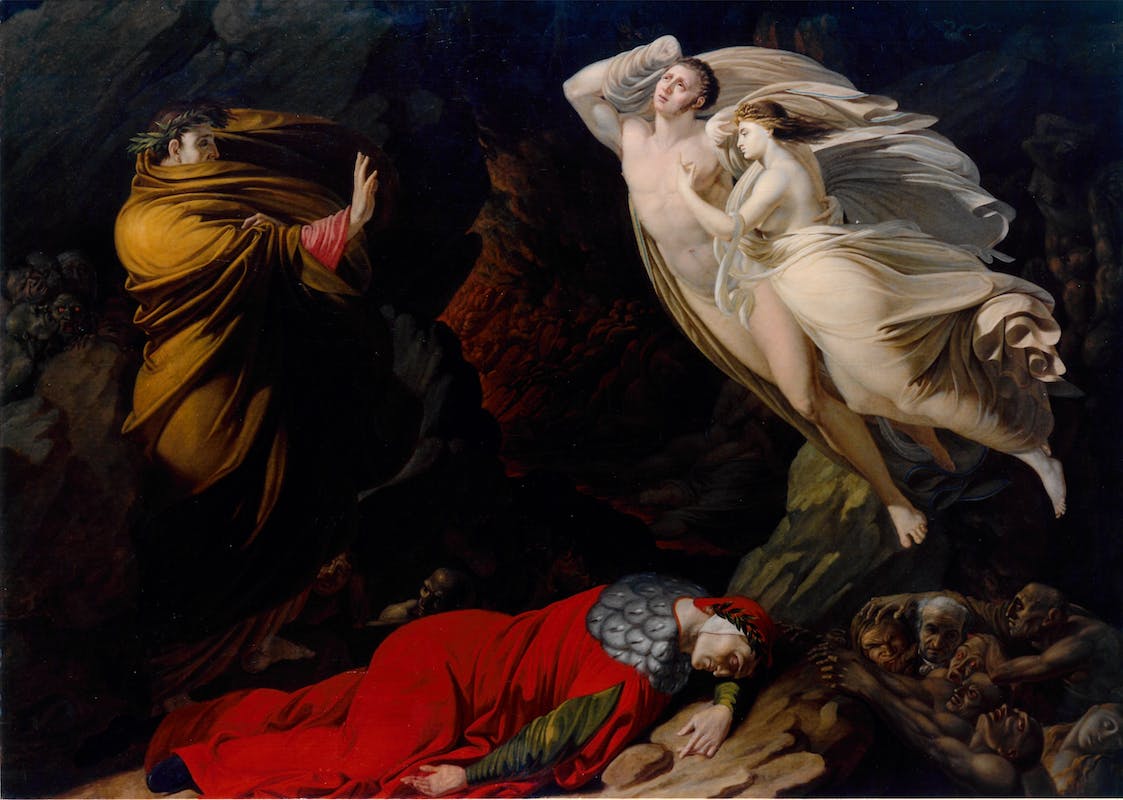 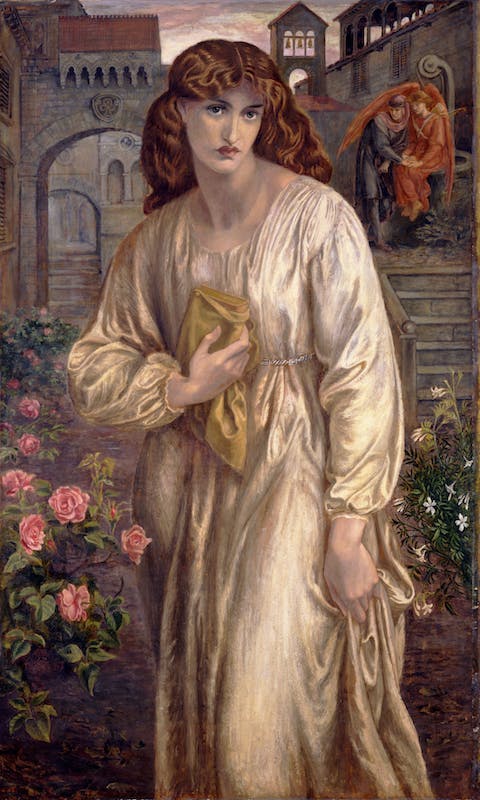 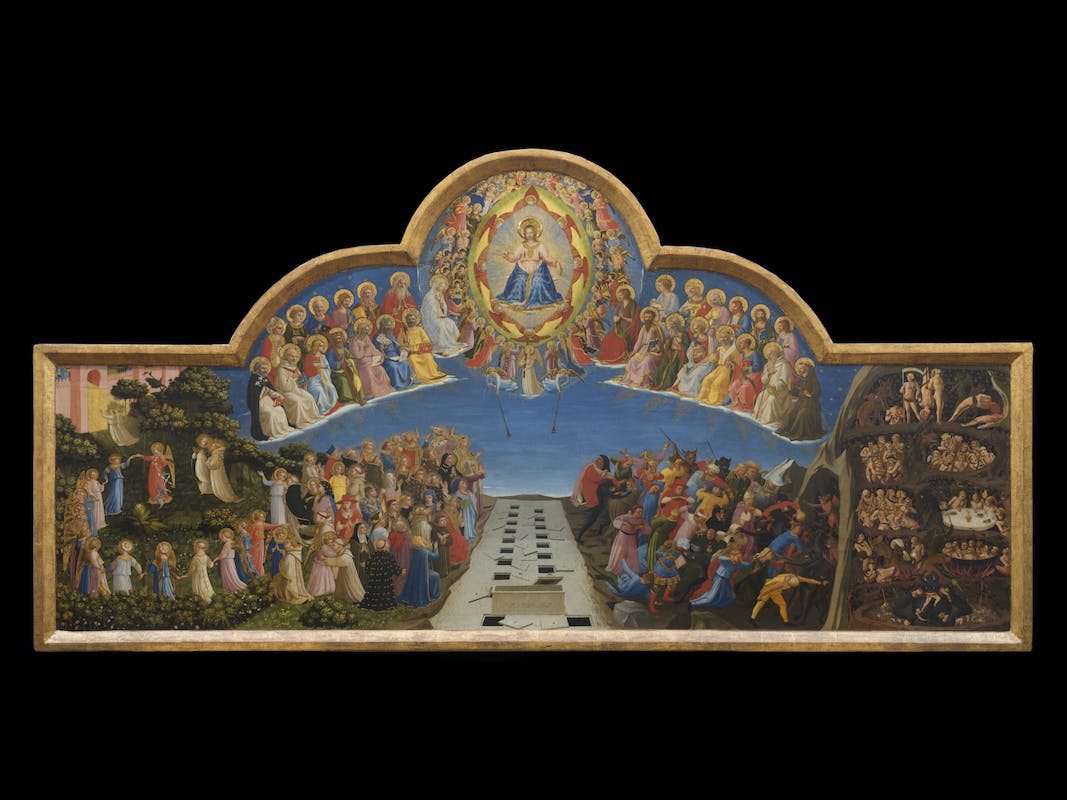 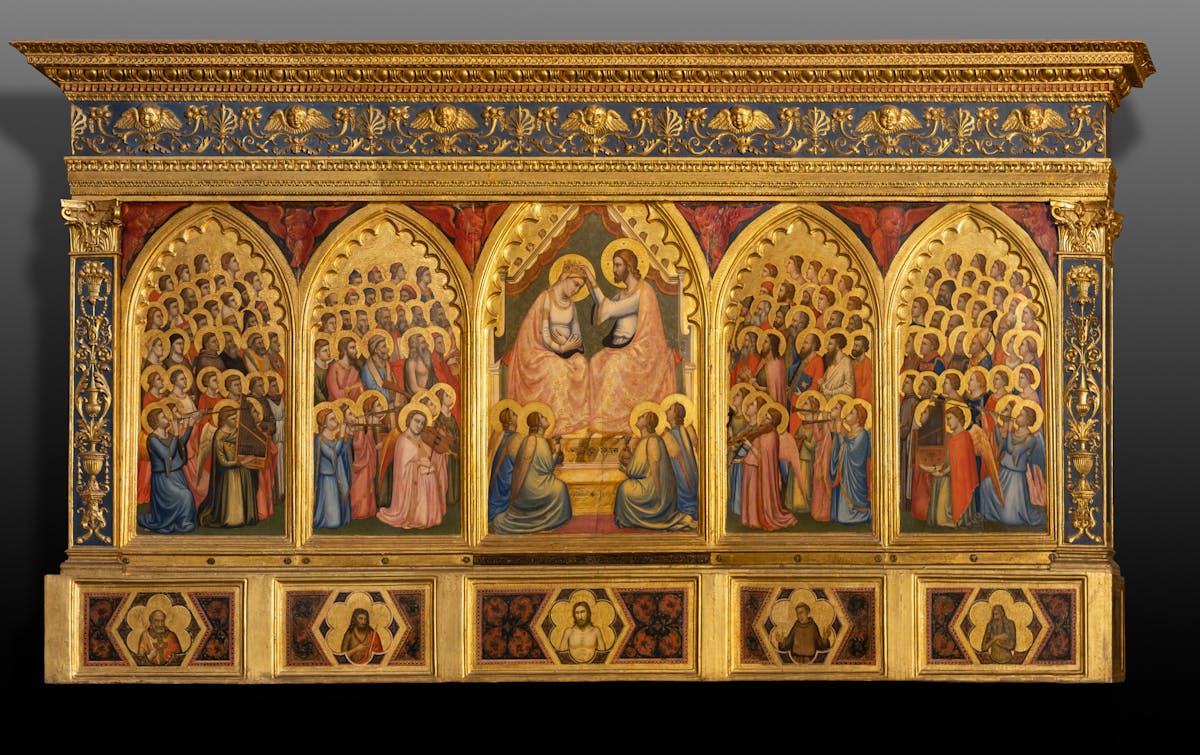 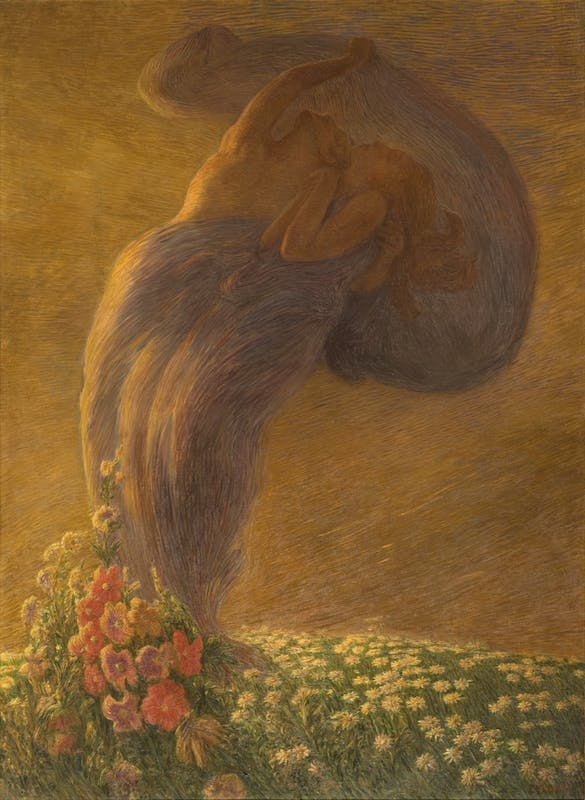 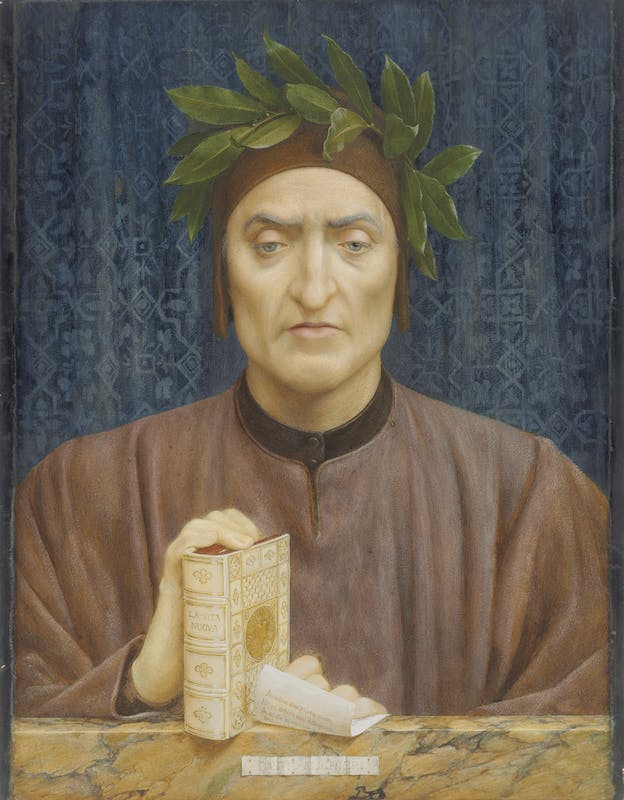 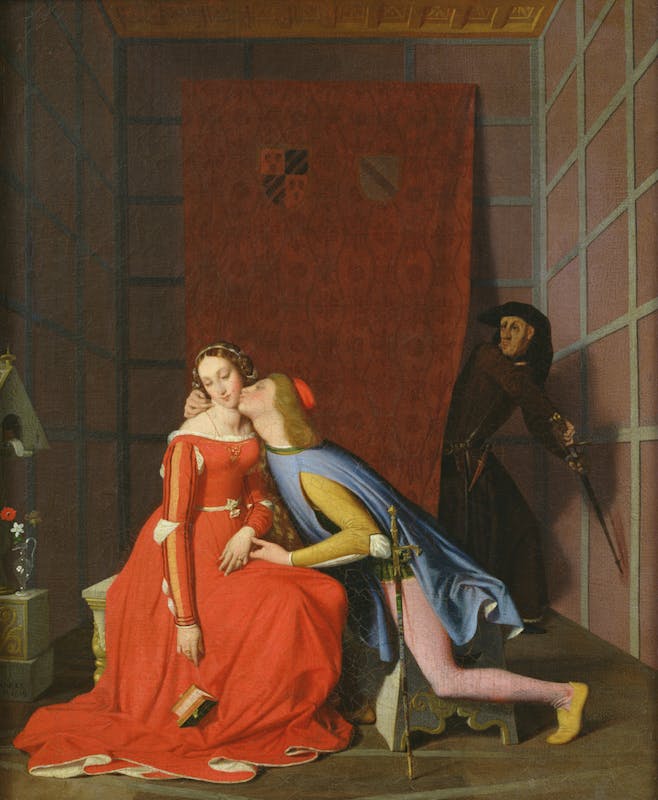 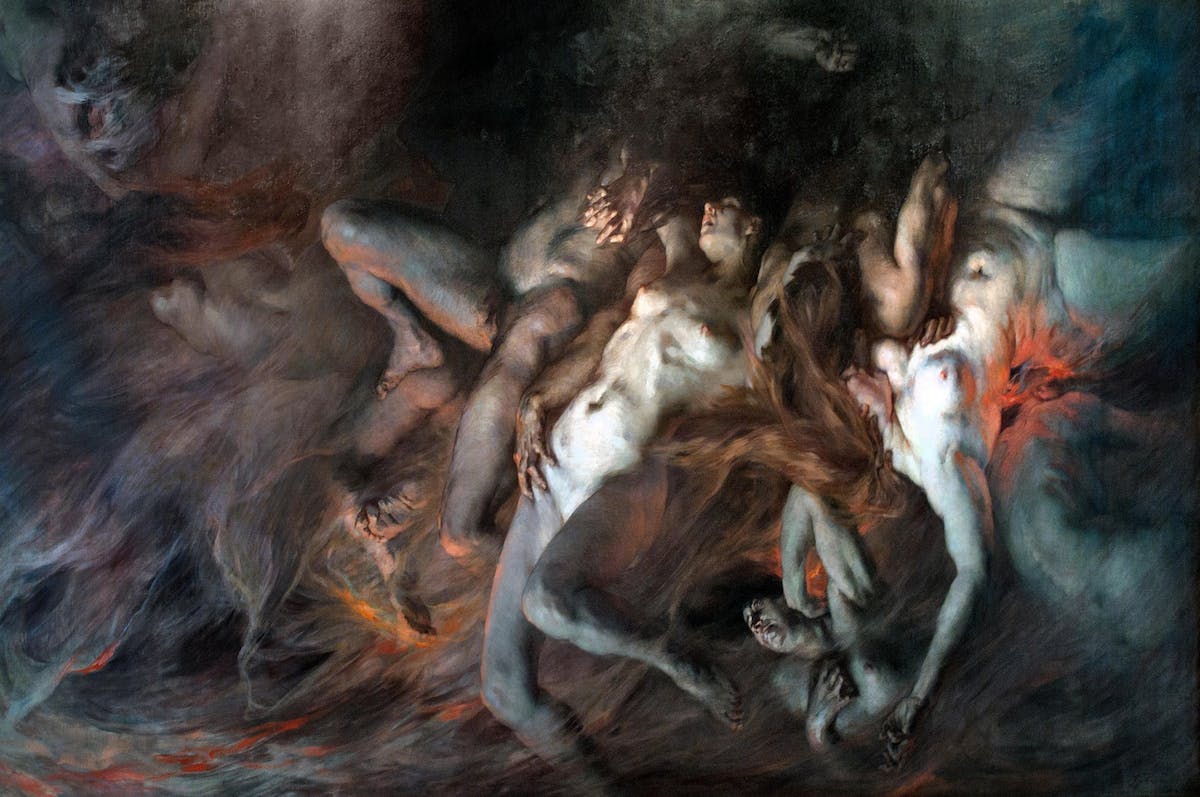 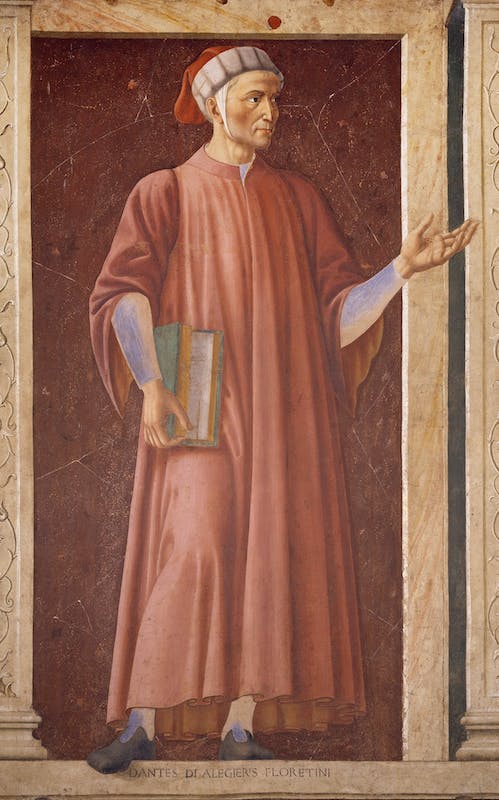 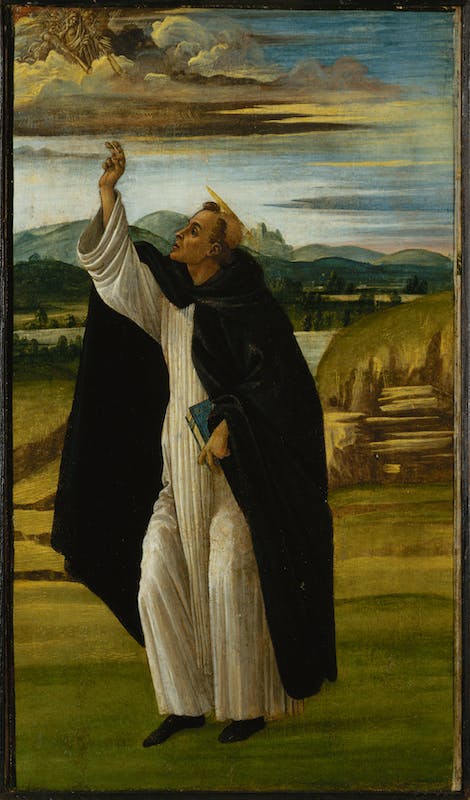 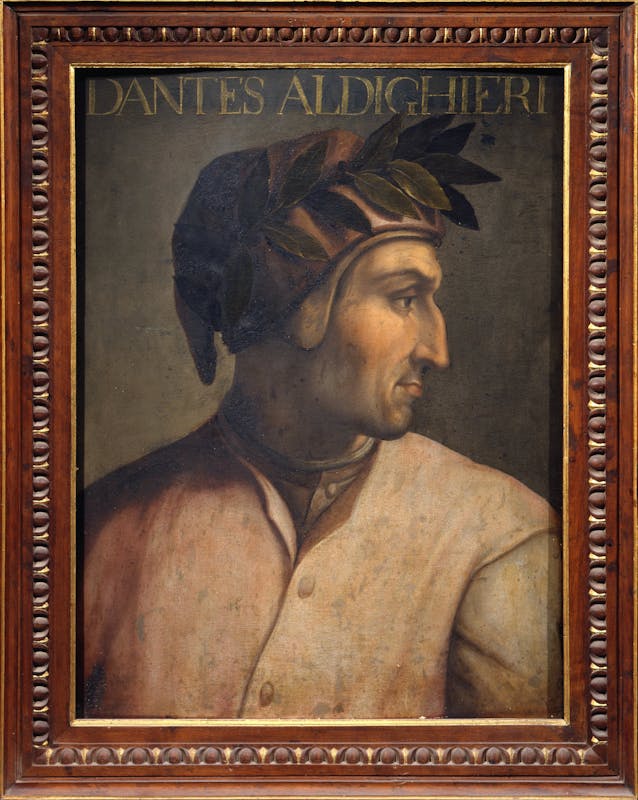 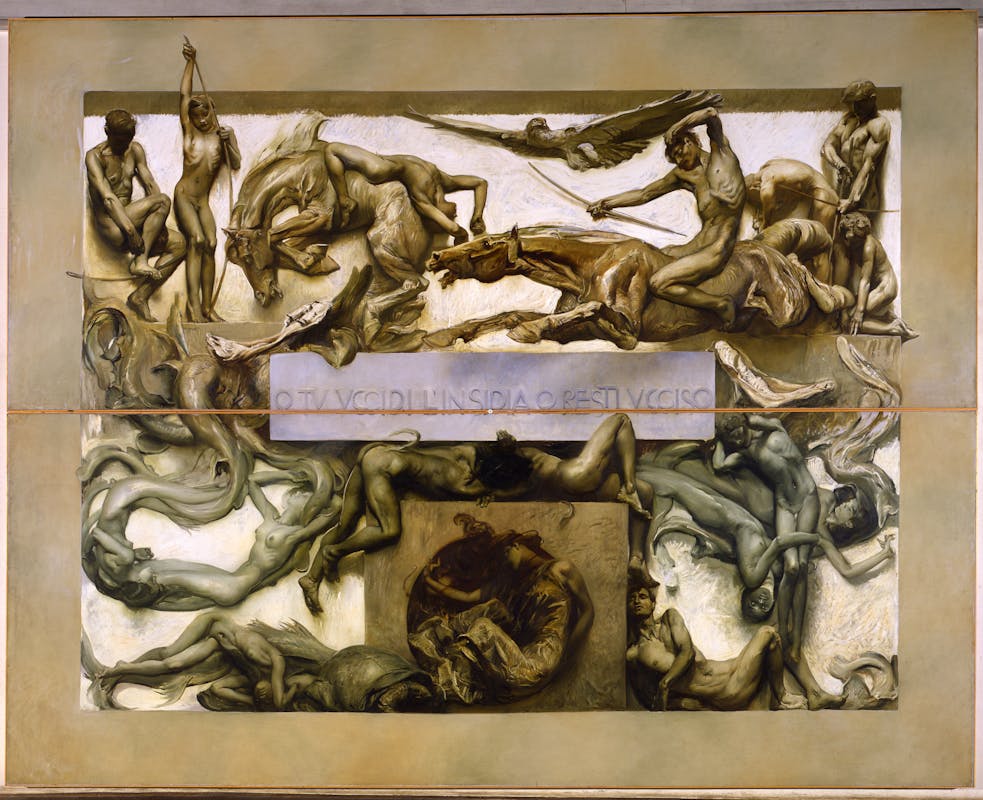 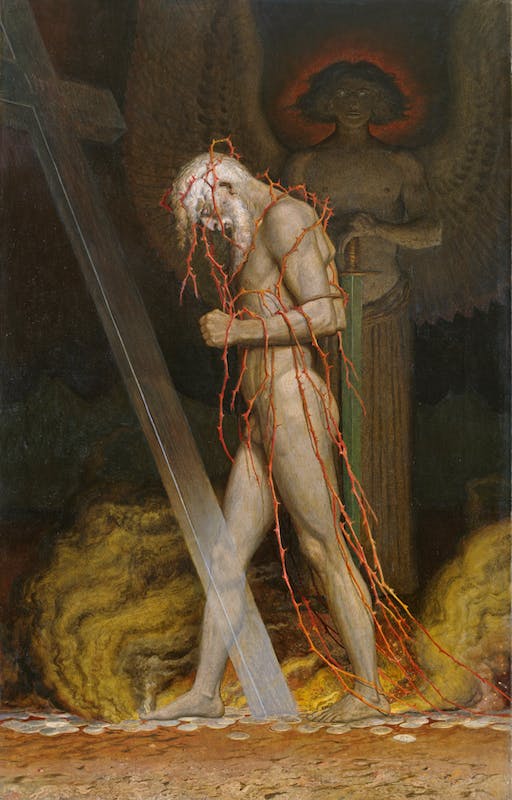 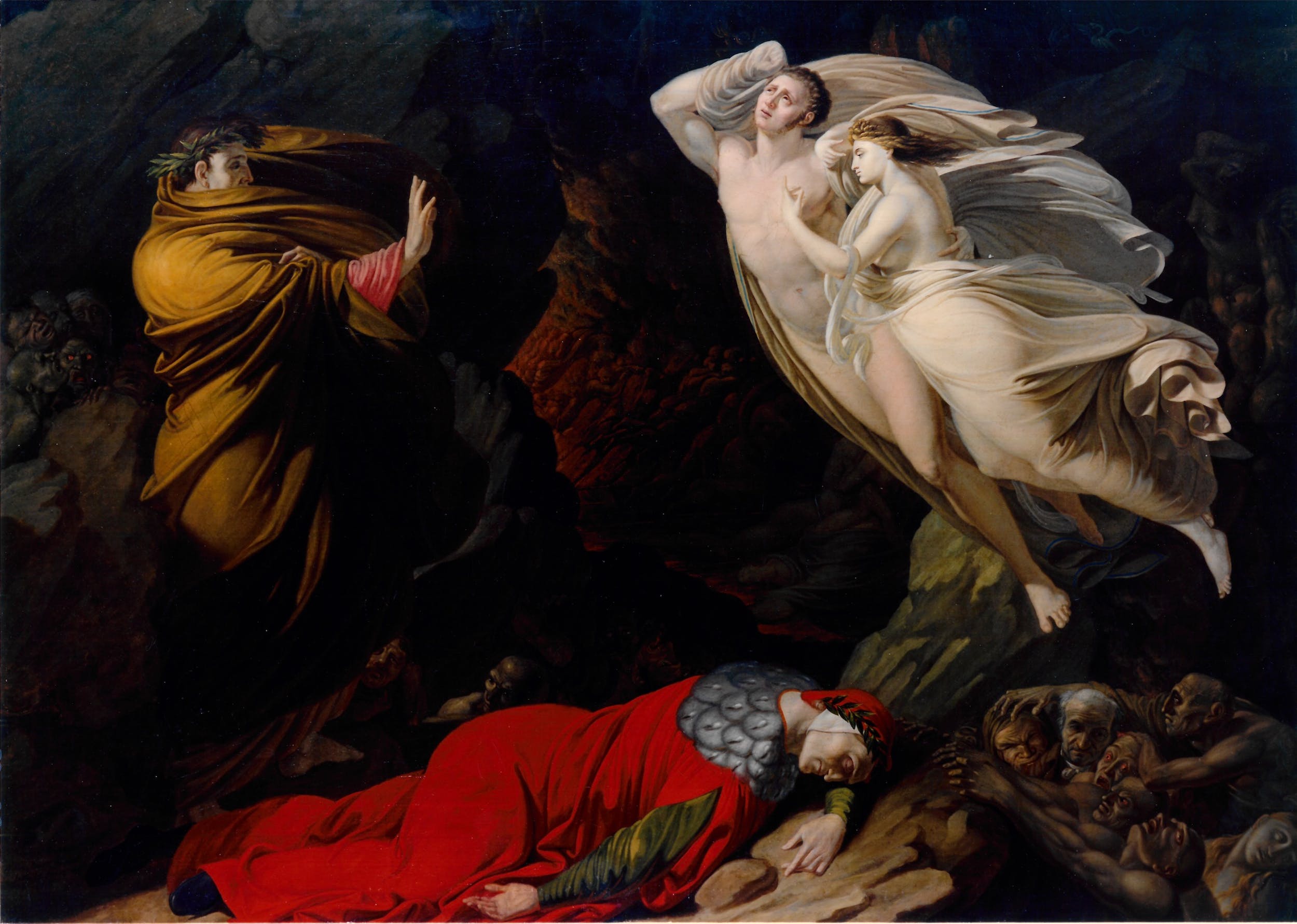 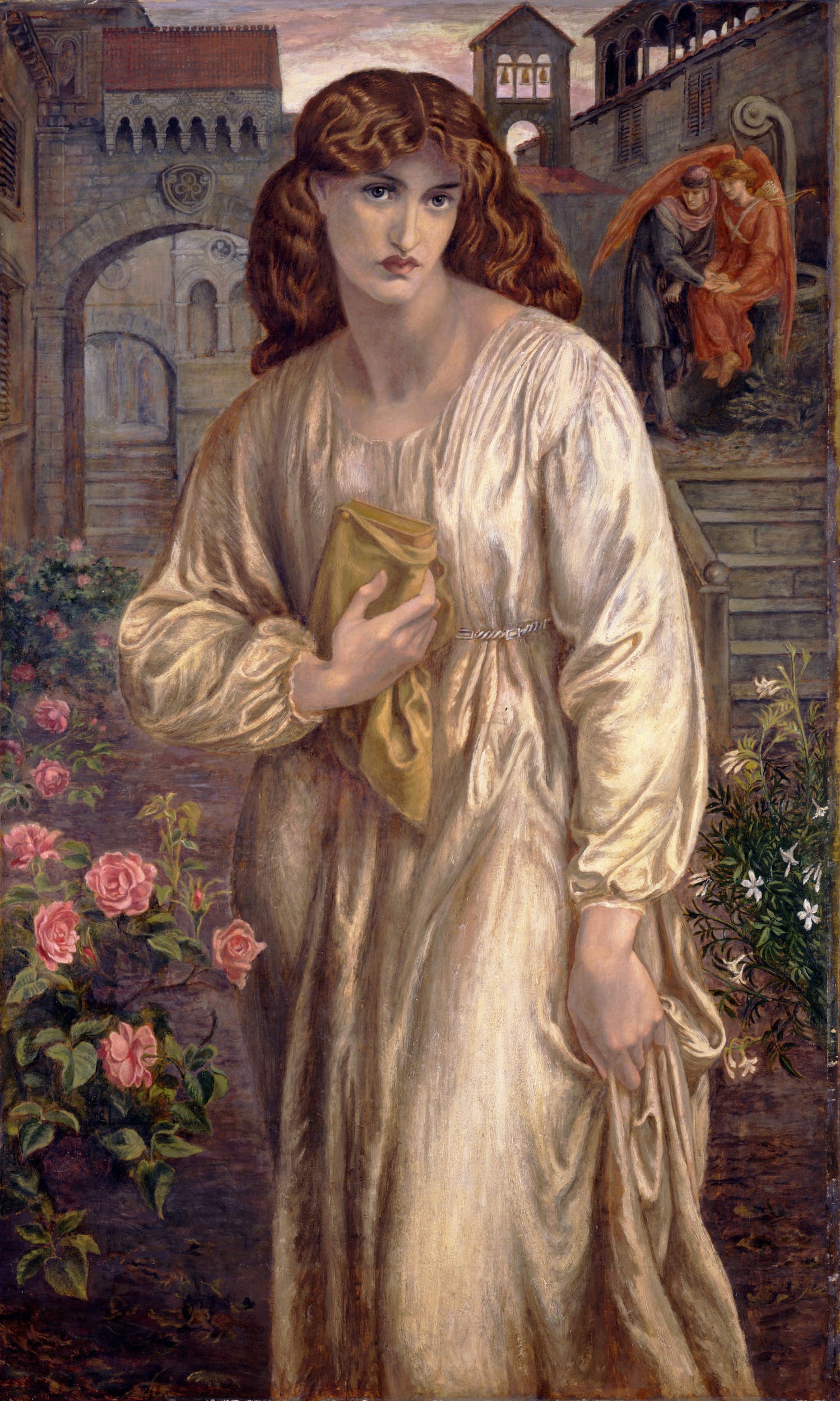 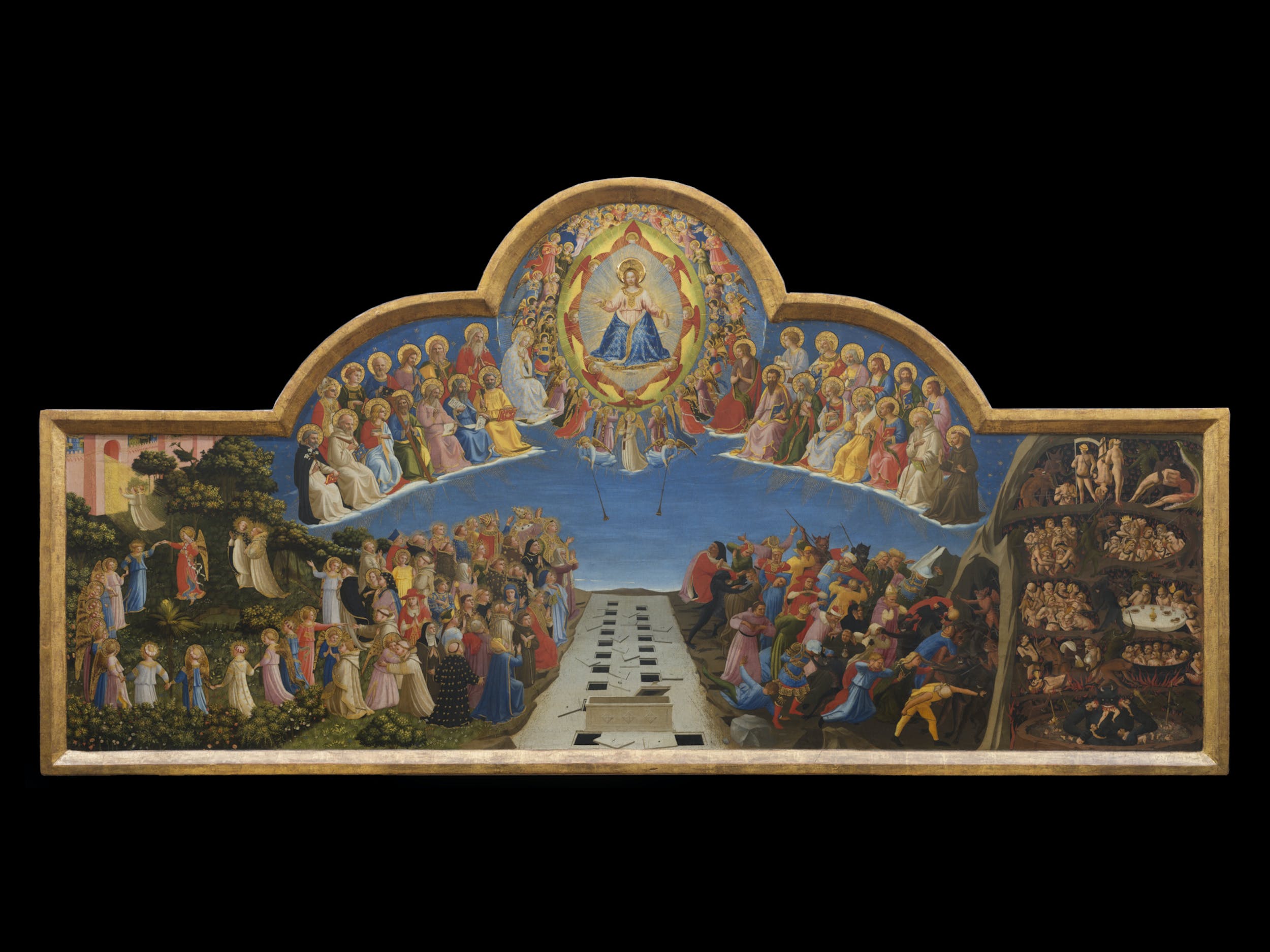 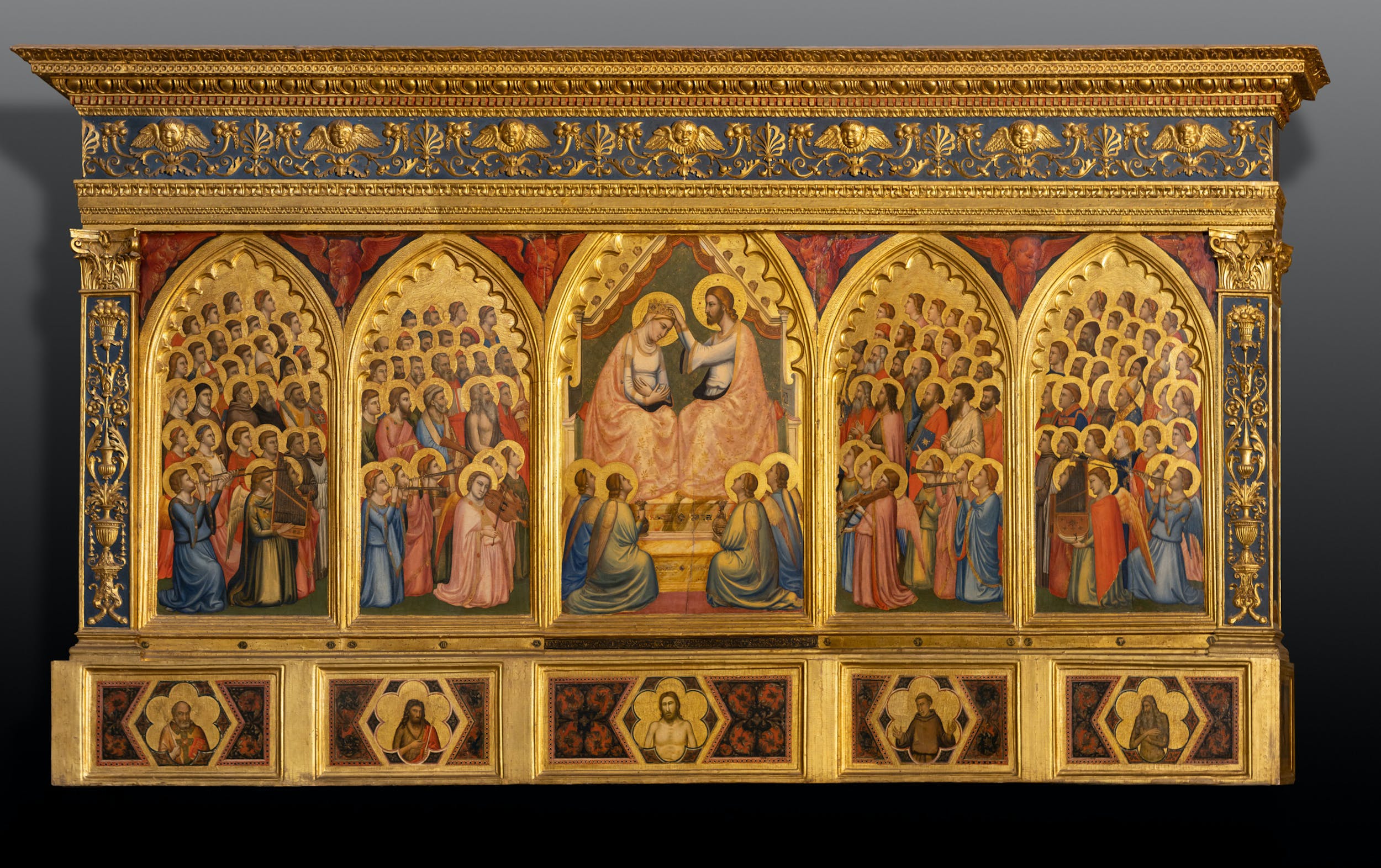 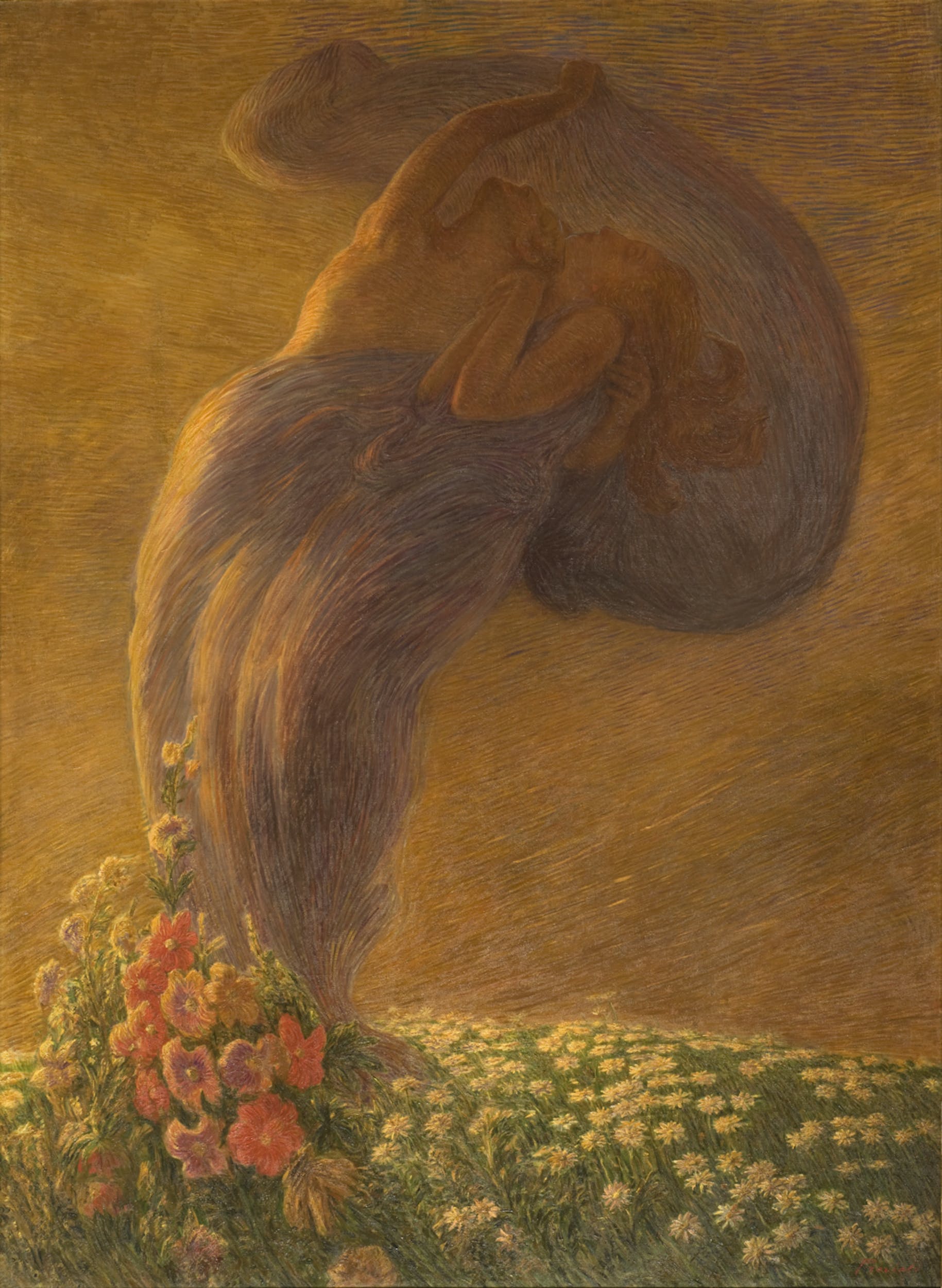 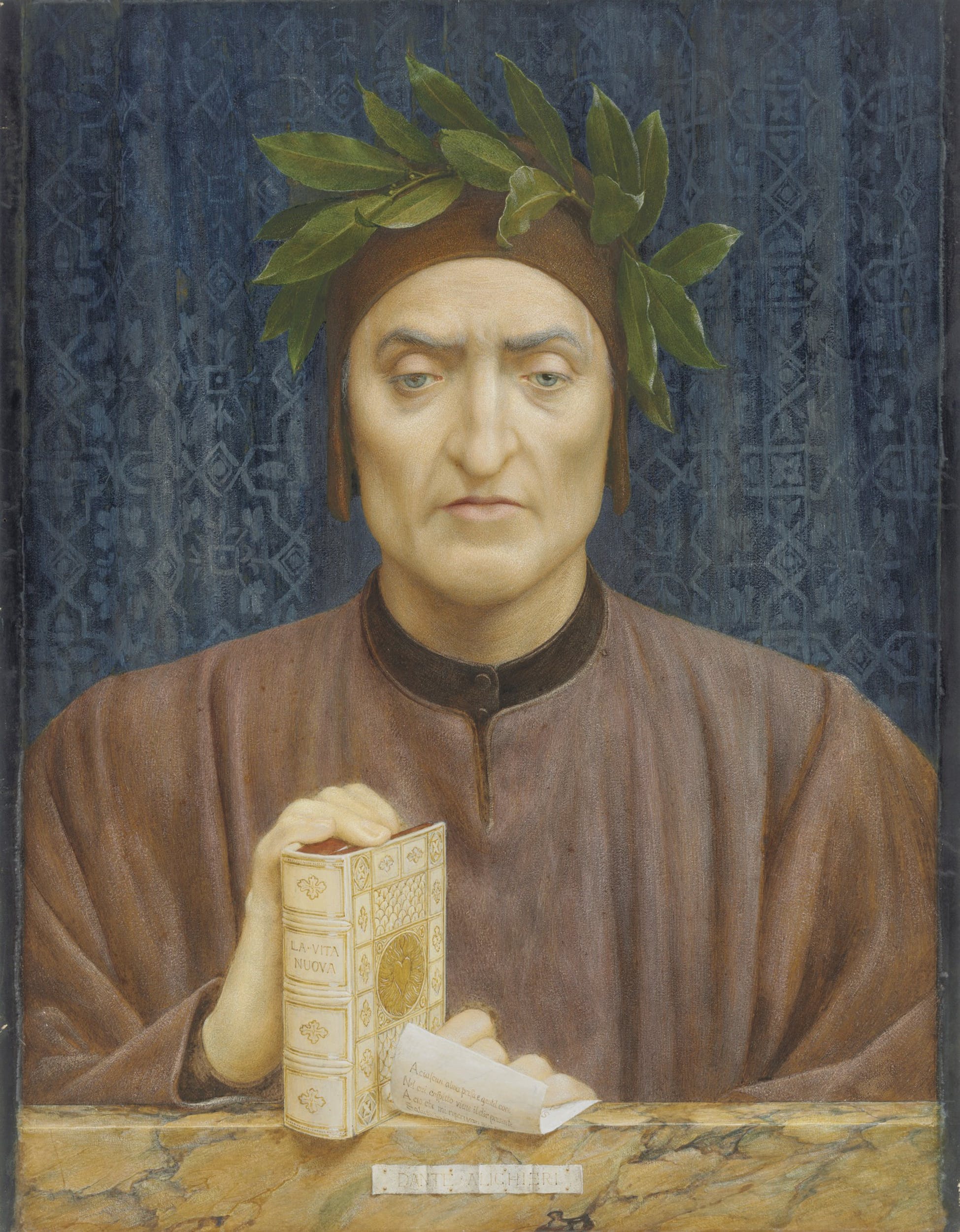 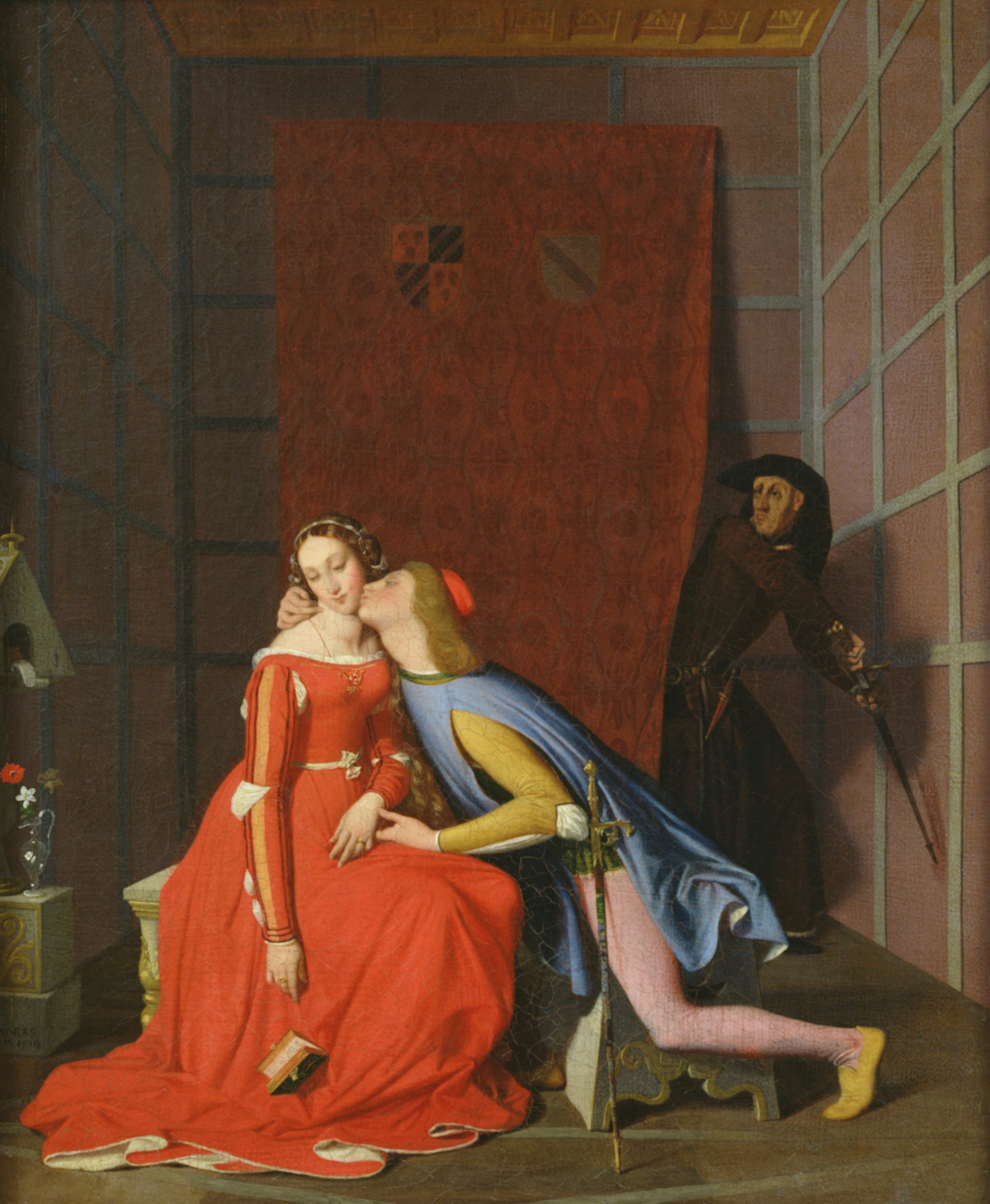 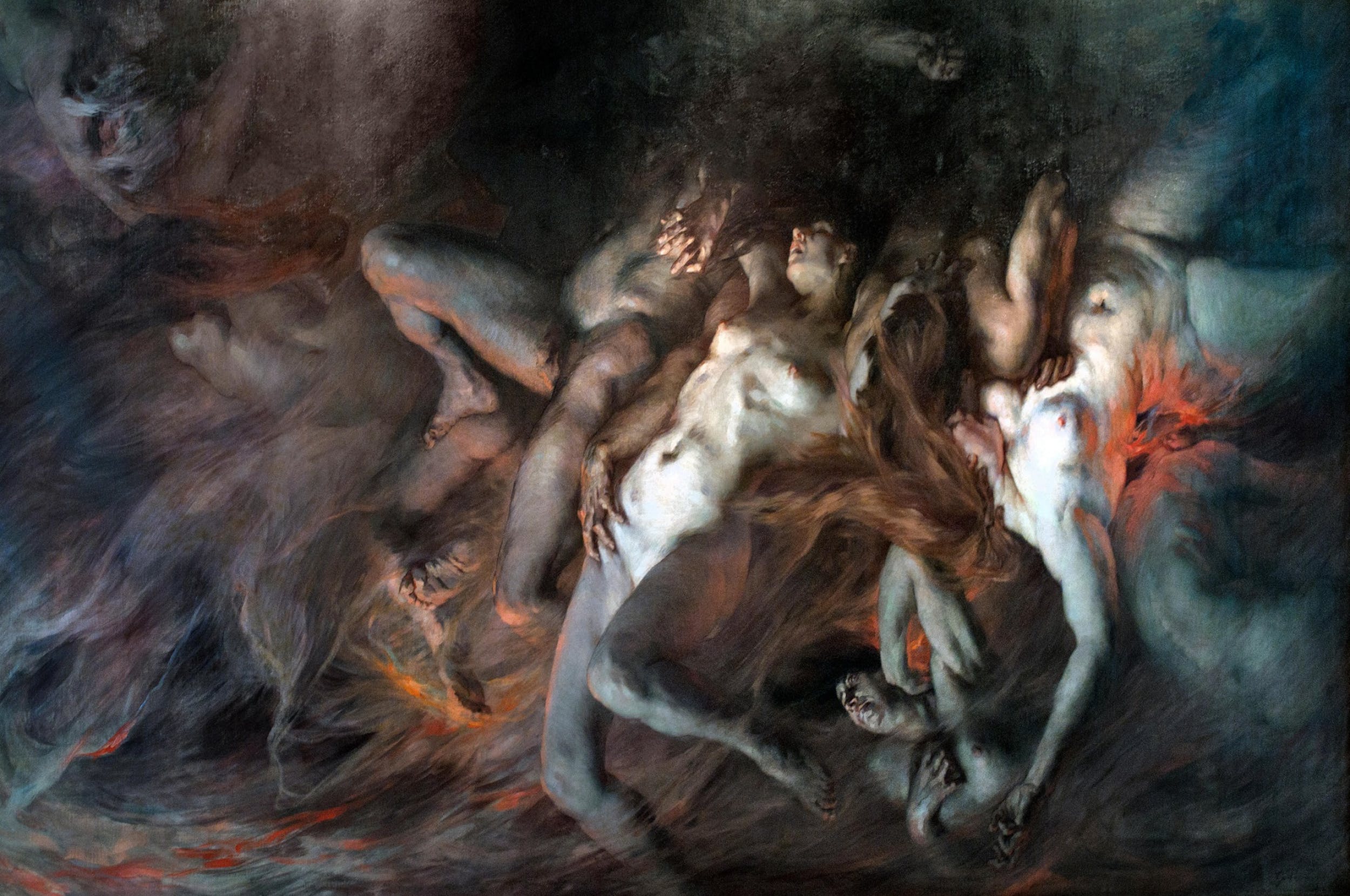 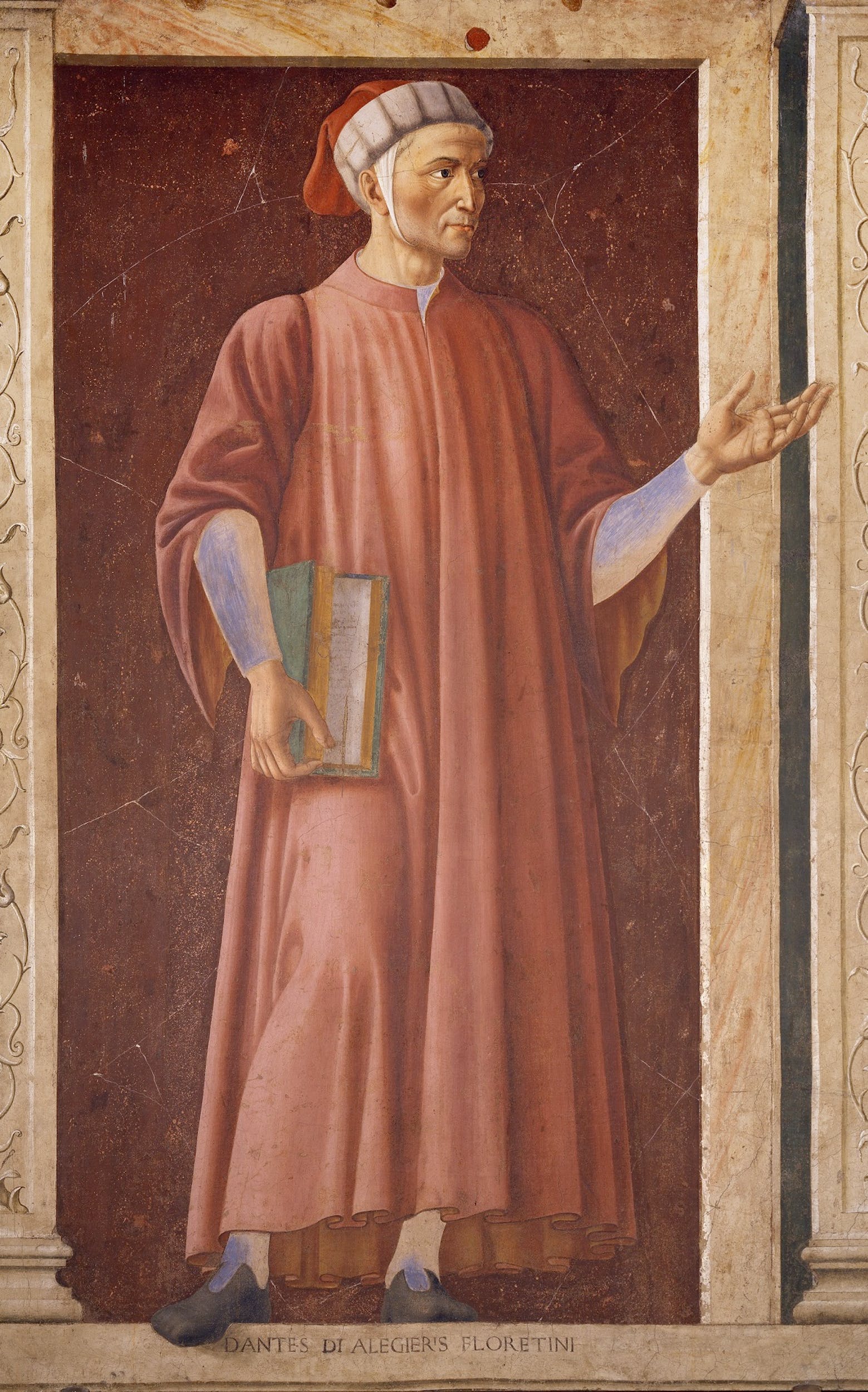 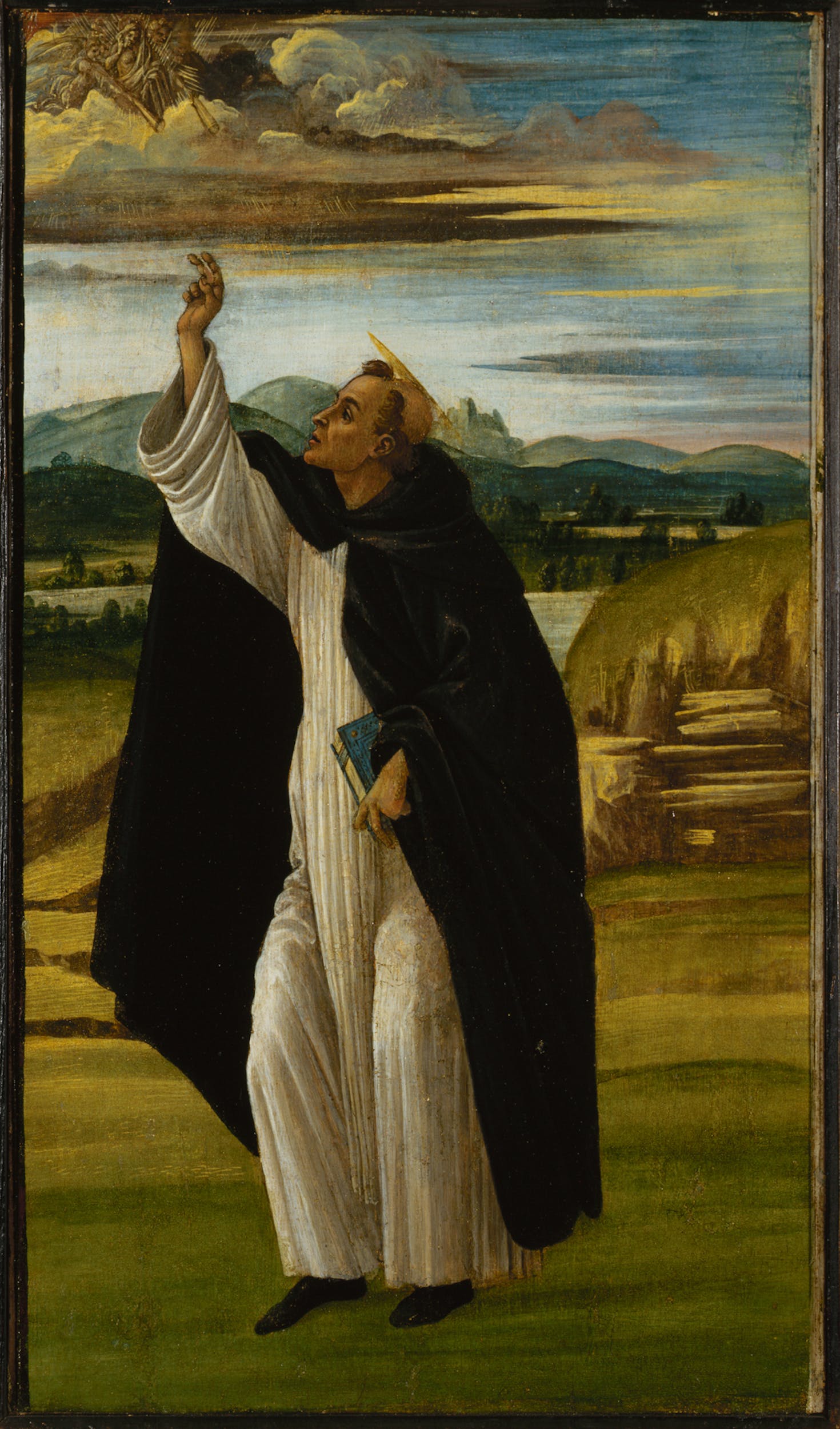 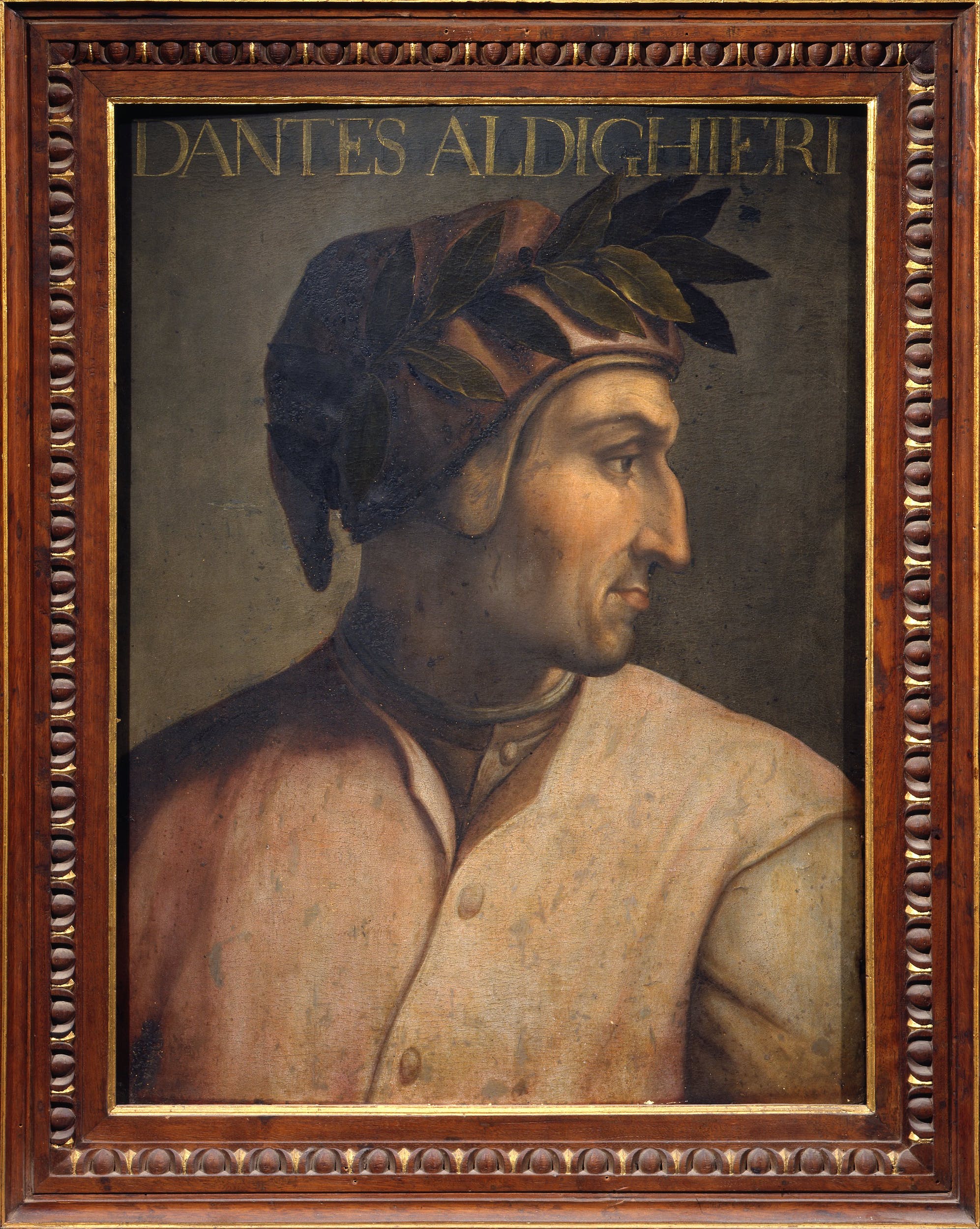 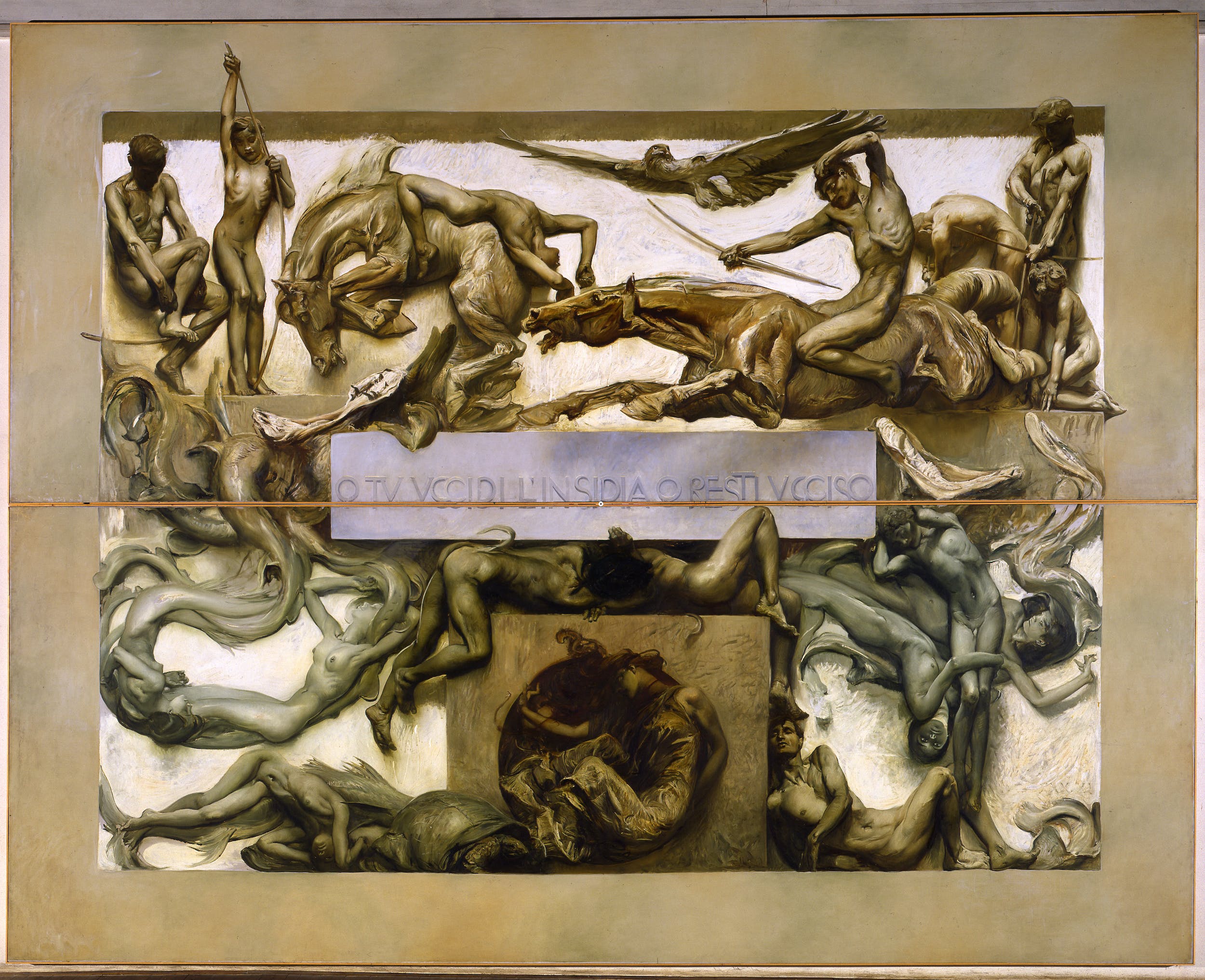 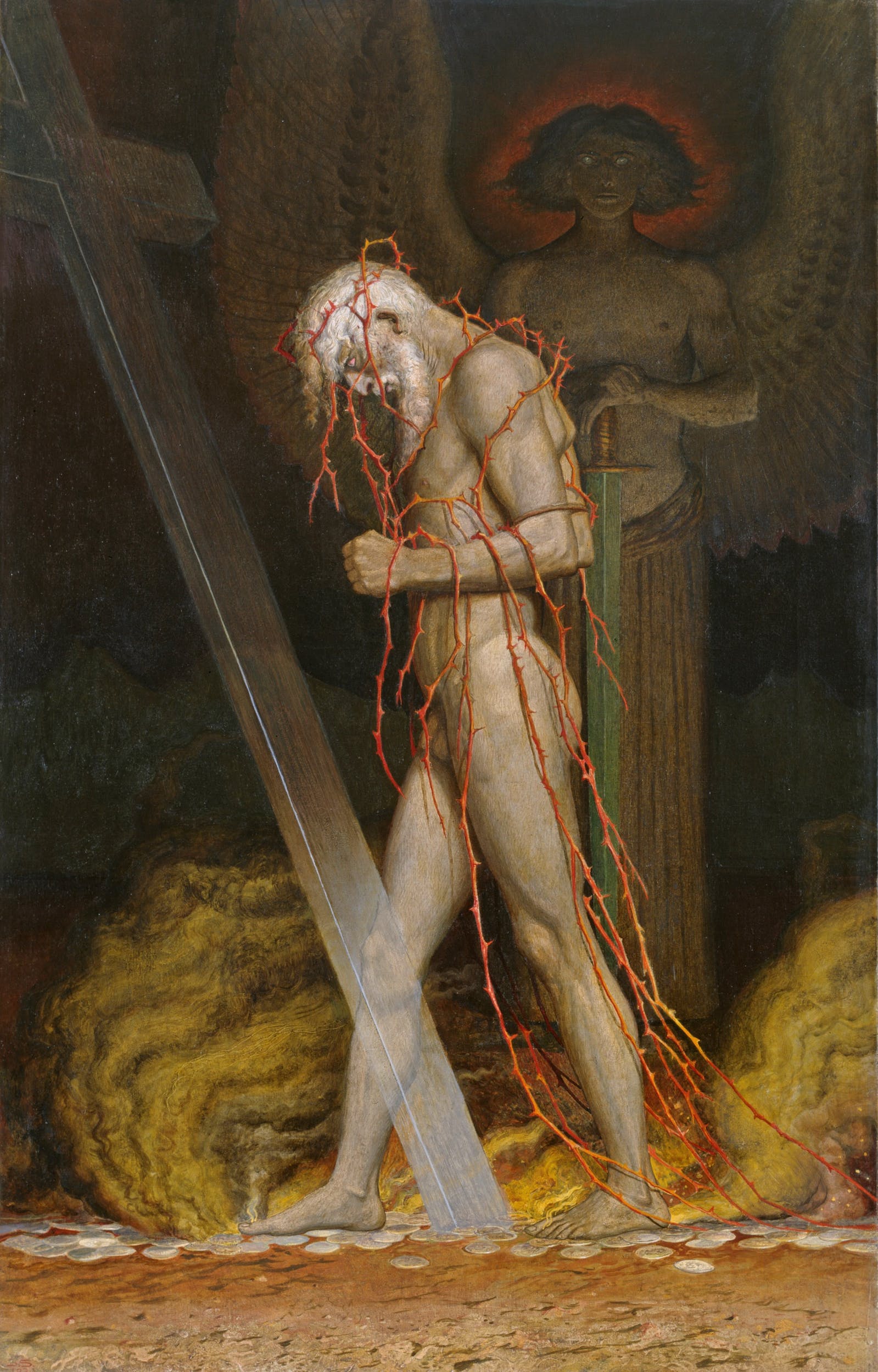