“We are all sons of the same civilisation… and without art we would be so poor…!” With these words Veronica Atkins, Chair of the Board of Directors della V. Atkins Foundation American Philantropist, has begun her speech during which she has made public her donation aimed at the restoration of the Room of Bona’s wall paintings in Pitti Palace. The donor and Maria Vittoria Rimbotti Colonna, President of the Friends of the Uffizi Gallery – another sponsorship’s co-partner – have enthusiastically remarked that the Uffizi Galleries are common heritage of mankind and no social or national distinctions can lay down who is in charge of preserving it.

During the presentation, Marco Ciatti, the Superintendent of the “Opificio delle Pietre dure” – the most important Italian public Institute specializing in art restorations – has talked about the interventions the extraordinary cycle of paintings will undergo during the next two years. The paintings were realized between 1607 and 1608 by Bernardino Poccetti, one of the most renowned painter in Florence in the early 17th century. He was commissioned by Grand Duke of Tuscany Ferdinando I de’ Medici on the occasion of his son’s wedding with Mary Magdalene of Austria.

Poccetti depicted an imposing cycle featuring the Medici family’s apotheosis: in the centre of the ceiling he portrayed Cosimo I holding the compass and the set square, symbols of the construction of the State. On the two long walls he depicted the #GrandDuke’s victories over the Turks, two battles fought by the Order of the Knights of St. Stephen: the Conquest of Prevesa in Albania in 1605 and the Conquest of Bona on the North African coast in 1607. On one of the short walls we see Ferdinand I wearing an ancient Roman military armour and welcoming the war prisoners; on the opposite wall, instead, Poccetti glorified the peace that characterized the rule of the Grand Duke by bringing wealth and abundance. He then painted the map of Livorno’s port built by Cosimo I and destined to become an important economic centre of the State. The decoration was carried out for the marriage of Cosimo II with Mary Magdalene of Austria, depicted within the short wall’s niches as Paris and Juno respectively. Poccetti realized a decoration that celebrates Cosimo I’s politics and ends by featuring the wealth and prestige brought about by his nephew Cosimo II.

According to Eike Schmidt, Director of the Uffizi Galleries, “such donations mark a turning point in the history of the Uffizi Galleries and of the city of Florence too. Actually many Florentine people cannot completely praise the Room of Bona - a real treasure chest of Pitti Palace - because the current conditions do not allow to fully enjoy the beauty of the episodes depicted on the walls. Thanks to this donation and the restoration of the Opificio everyone will finally praise Bernardino Poccetti’s painting as well as some fundamental episodes from the Medici’s history. The restoration will be carried out thanks to a foreign donor, which gives evidence that art is a universal heritage, that the Uffizi Galleries preserve inestimable treasures urging people from all over the world to protect them. 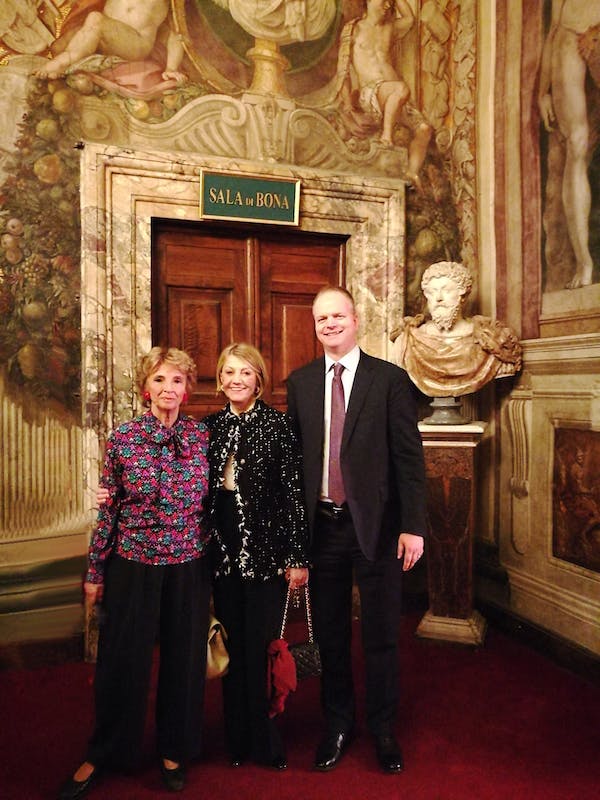 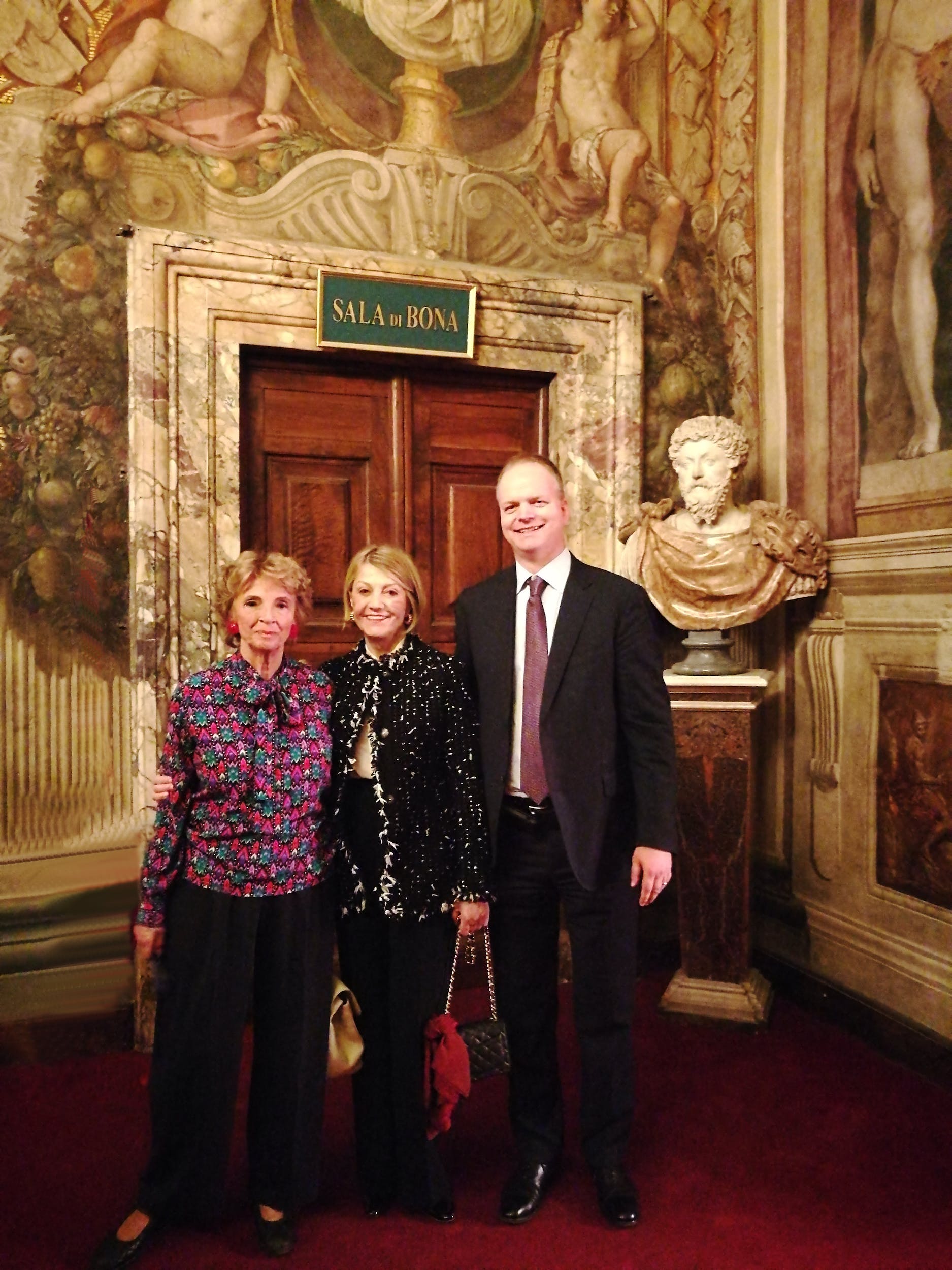