San Giovanni Valdarno, founded in January 1299 under the name of Castel San Giovanni, is one of a series of “new towns” built by Florence to extend its control over the area. San Giovanni’s development and consolidation in the Middle Ages and Early Renaissance continued on into the following centuries,

How to get to San Giovanni Valdarno 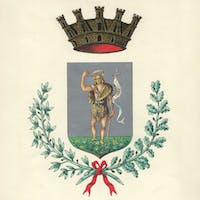 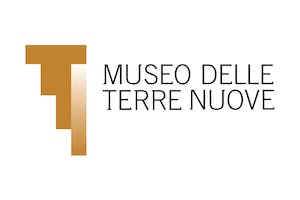 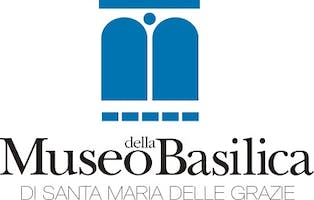