Castiglion Fiorentino and La Verna are two towns set between the Casentino and the Valdichiana containing numerous features recalling episodes in the history of Tuscany. An atmosphere mingling spirituality with the natural world permeates the Sanctuary of La Verna where St. Francis received the Stigmata, while Castiglion Fiorentino reflects the area's civic pride. The medieval town, studded with Renaissance gems such as the Loggia of Vasari, welcomes visitors in the shadow of its tower with its walls, its squares and its winding lanes. 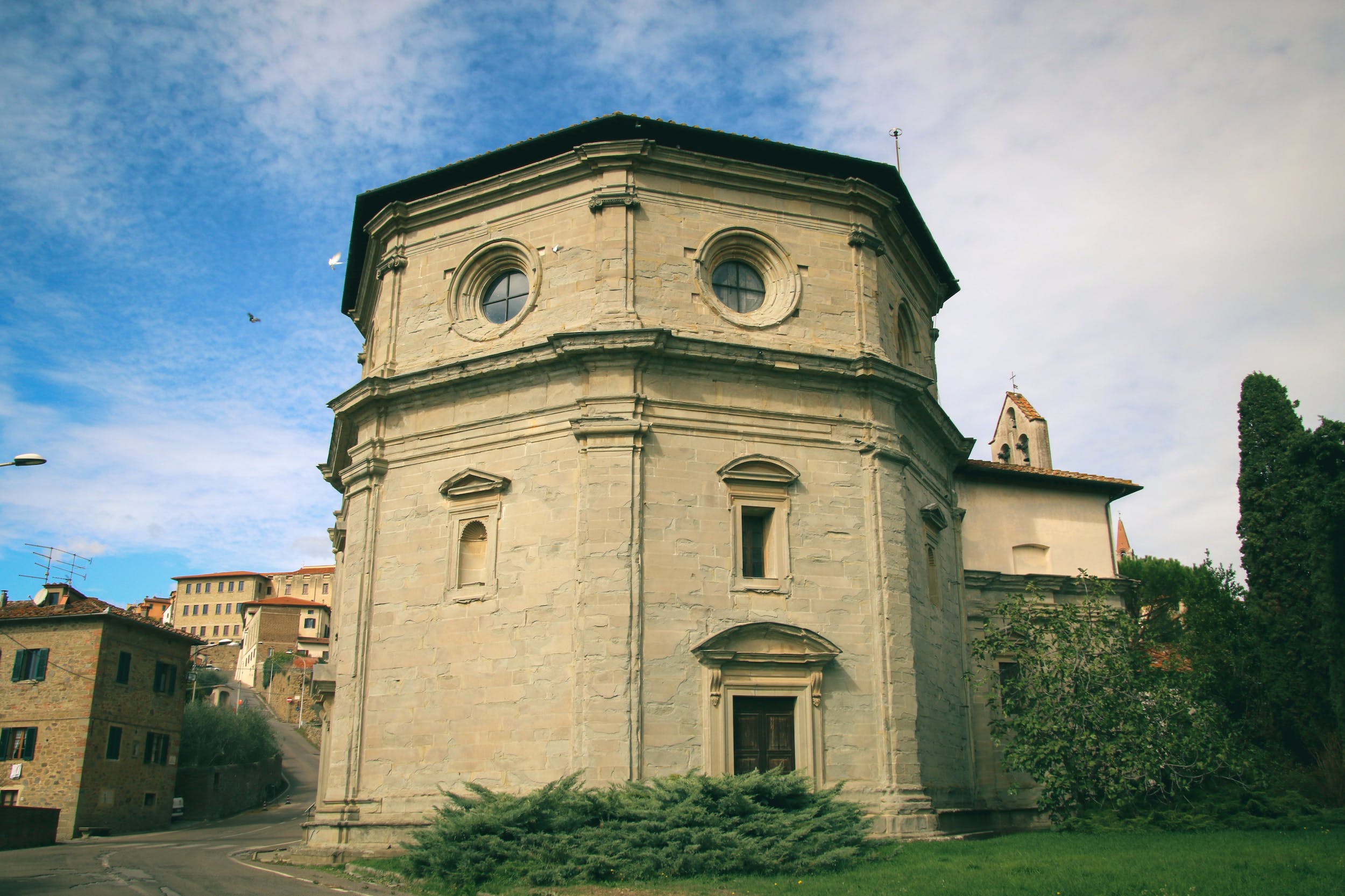 How to get to Castiglion Fiorentino