In 1699 a group of drawings, part of the legacy made out to Cosimo III by the Grand Duke's librarian Apollonio Bassetti, arrived at the Guardaroba of  Pitti Palace. For a long time it was believed that the drawings were not identifiable within the Medici collection. This study attempts to describe the original collection through a series of checks and numerical evidence carried out on three documents kept in Florence’ s Archivio di Stato, the Biblioteca degli Uffizi and Gabinetto Disegni e Stampe archive. The Bassetti bequest, which probably constituted the largest contribution of drawings to the Medici collections before the acquisitions of the Lorena period, represents an important piece in the history of graphic art collecting in late Baroque Florence. 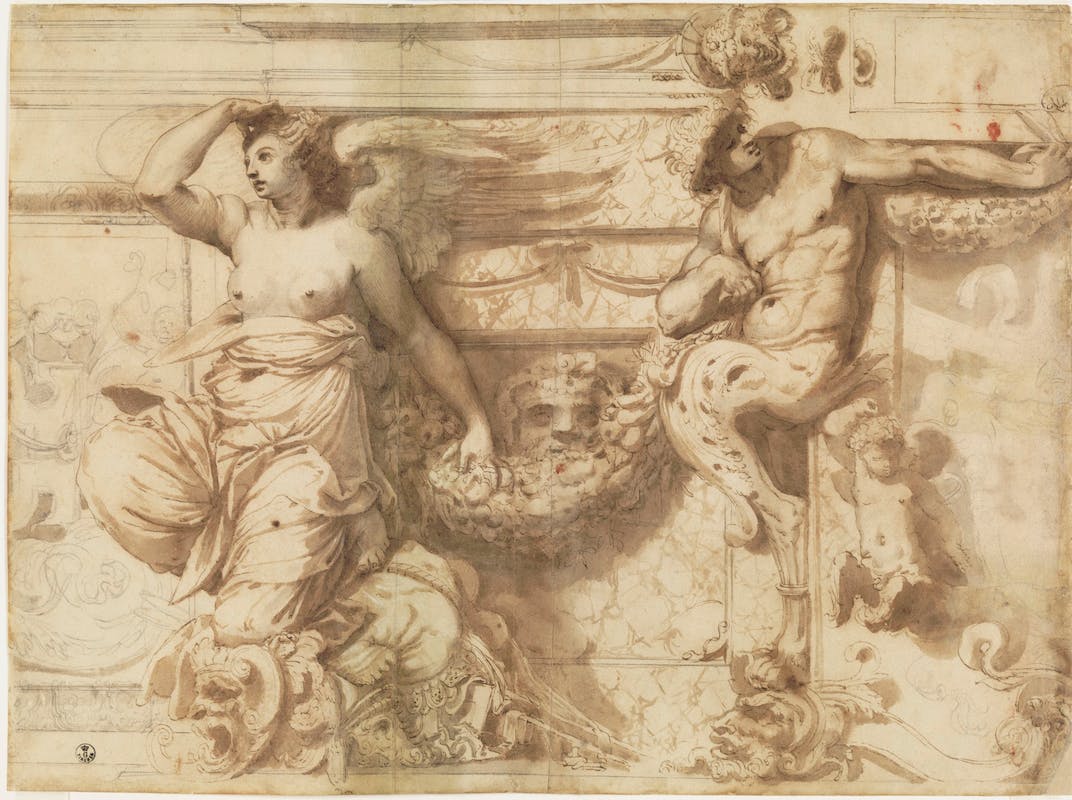 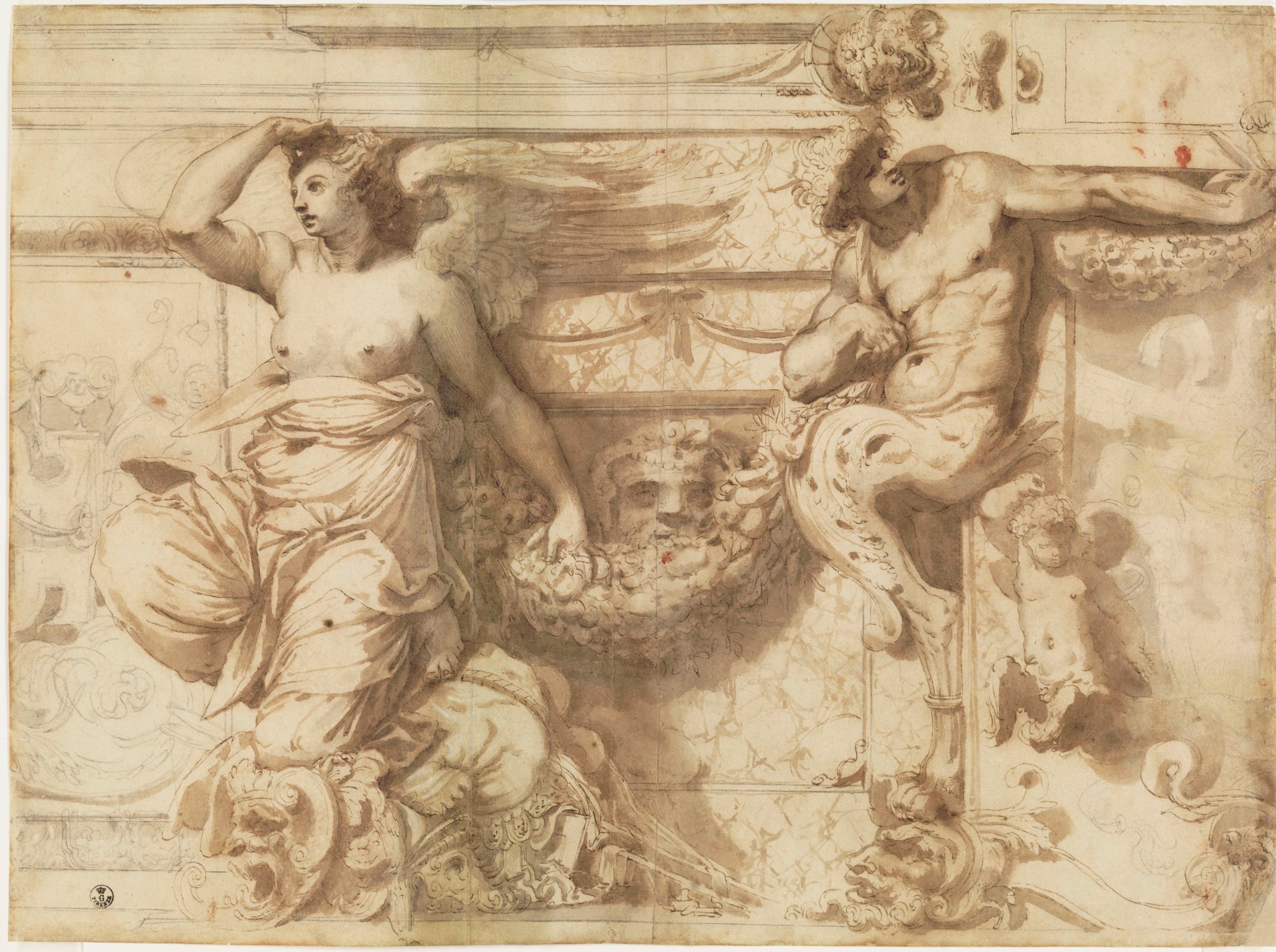